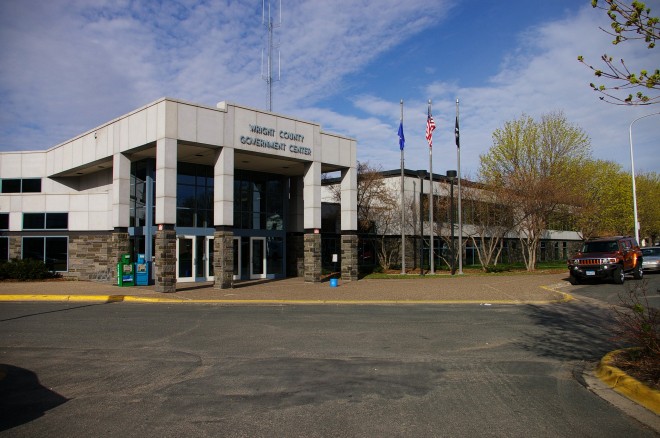 Wright County is named after Silas Wright, a New  York salesman whose name was proposed as the county name. 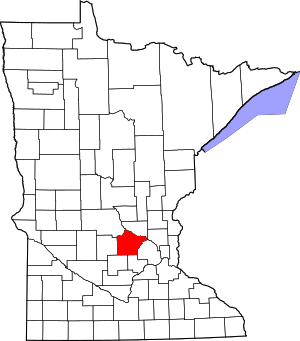 Architect:  Patch and Erickson of Minneapolis

Description:  The building faces east and is a two story concrete, glass and steel structure. The building is located on sloped landscaped grounds in the center of Buffalo and has a low flat curtain wall of steel and glass on a stone veneered foundation. The entrance has four square columns with a recessed portico. In 1971 an addition was built and in 1974, a second addition was added. In 1980, a four story, brown steel paneled rectangular block was built. The architect was Birkeland Architects. In 1990, the building was remodeled joining the separate sections. The architect was BWBR Architects of Saint Paul and the contractor was Construction Analysis and Management of Fridley. 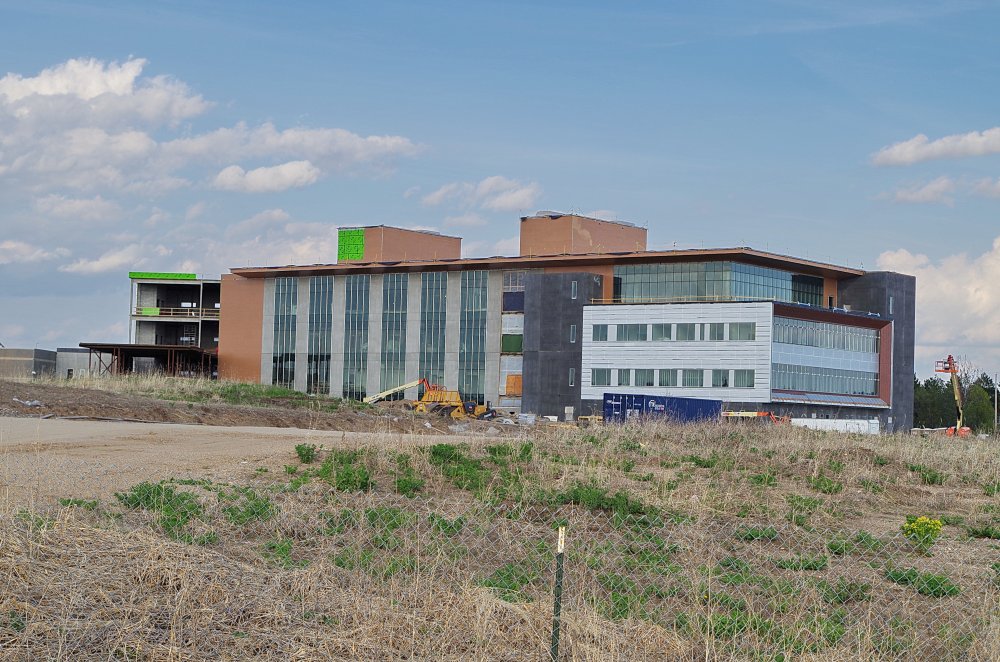 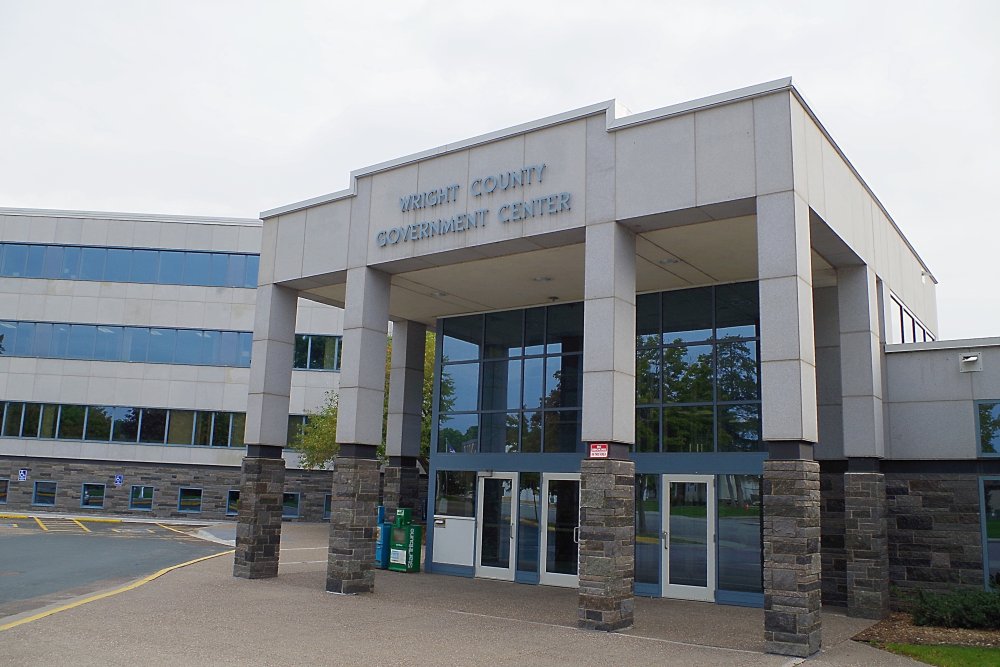 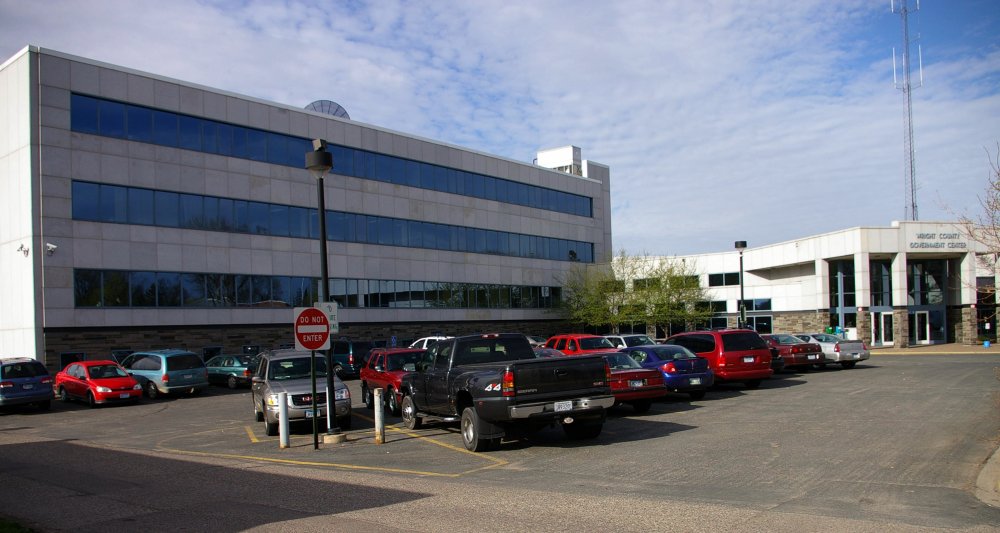 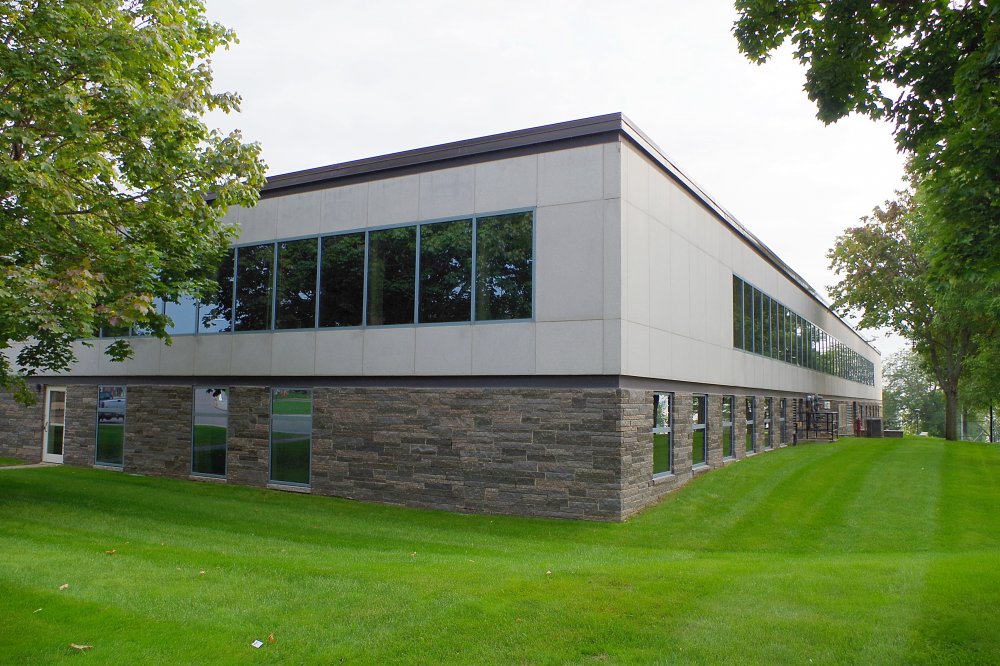 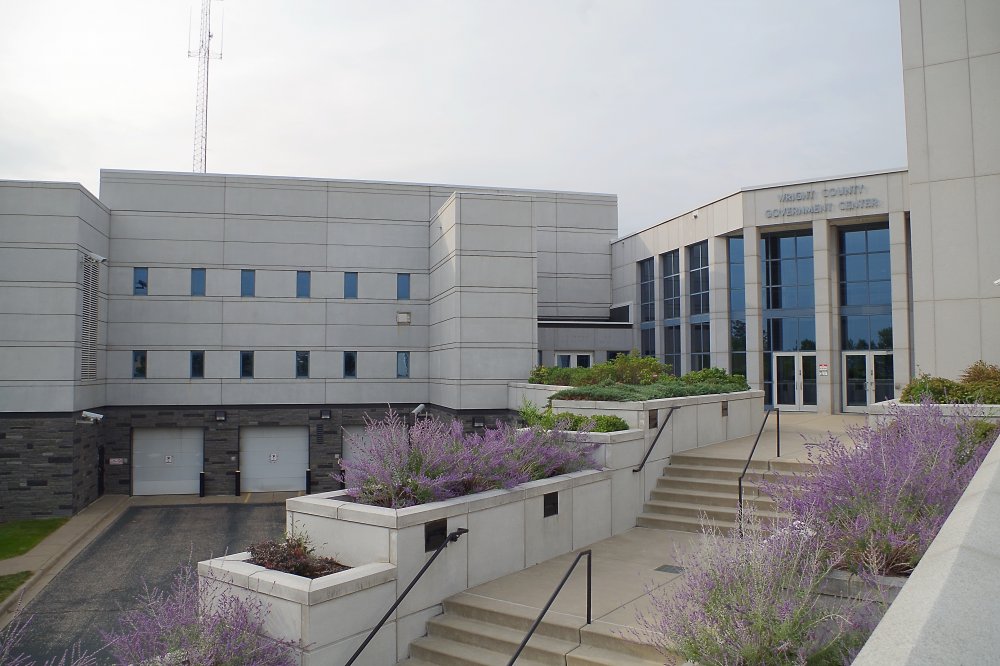 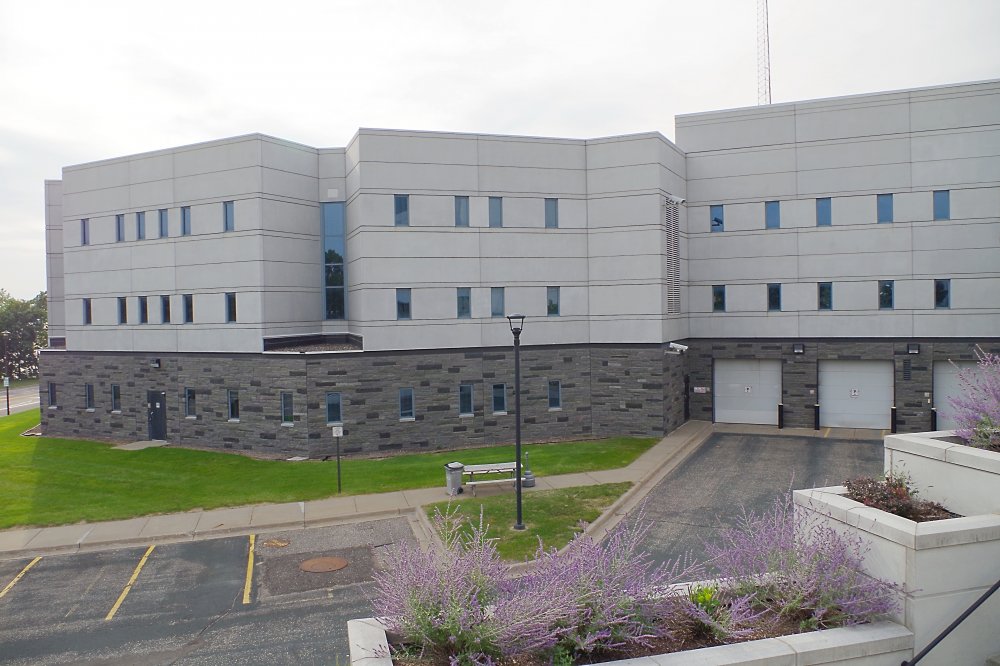 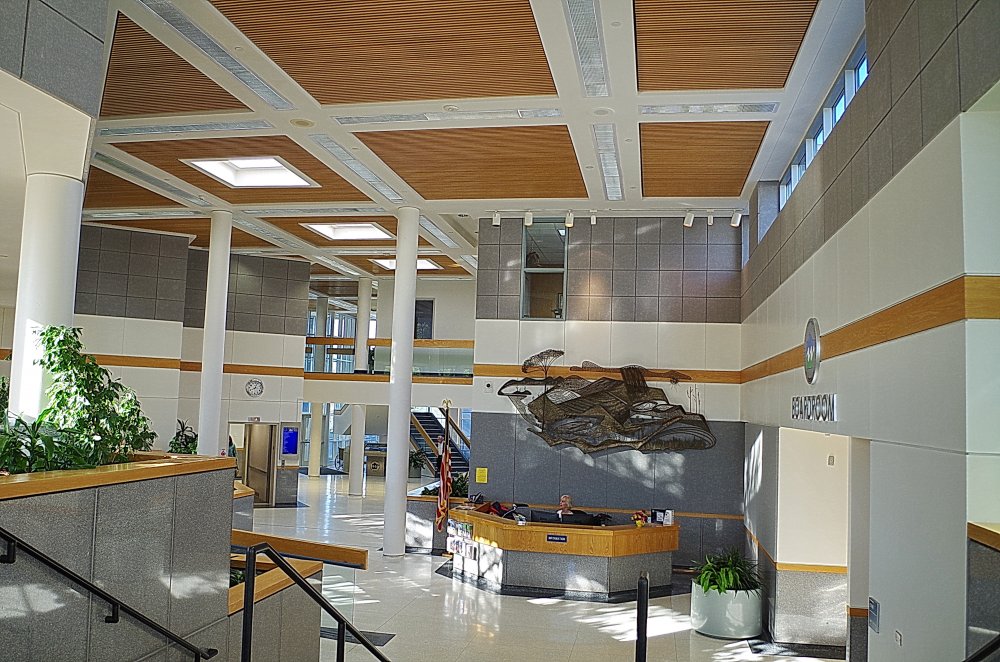 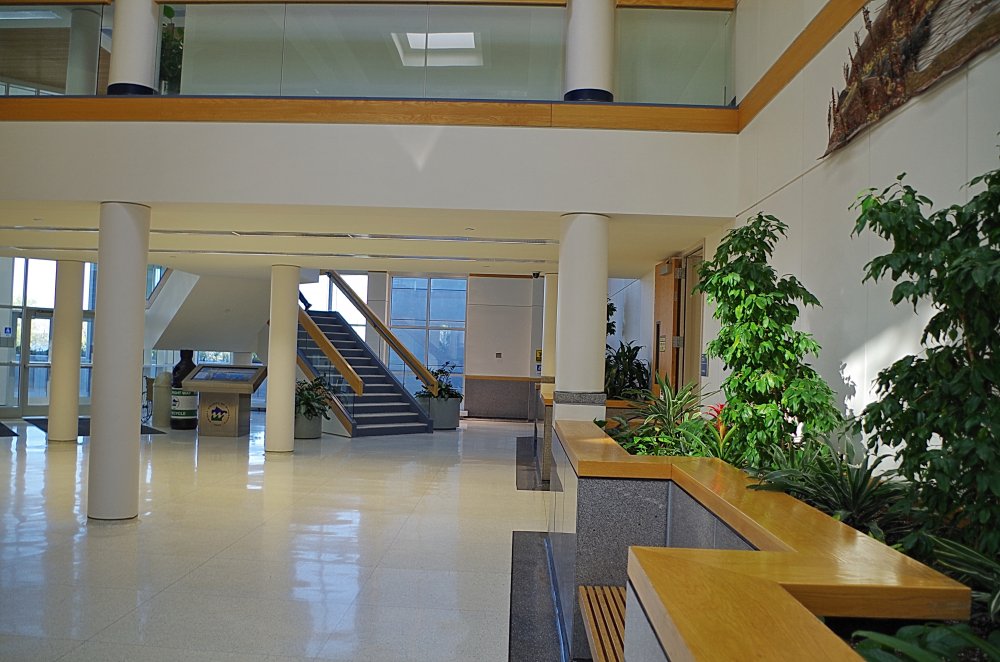 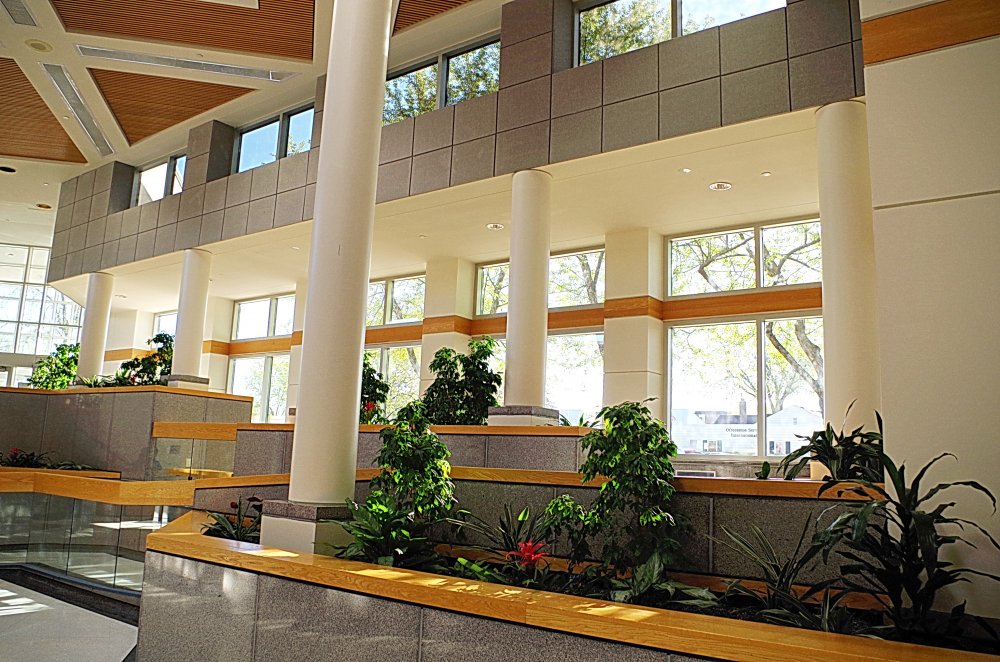 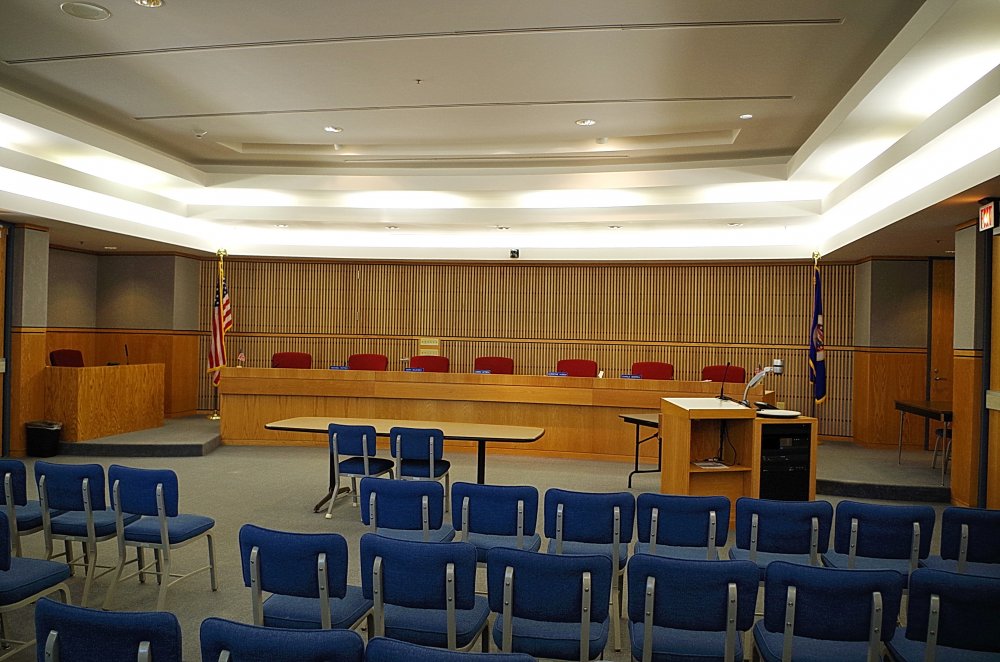 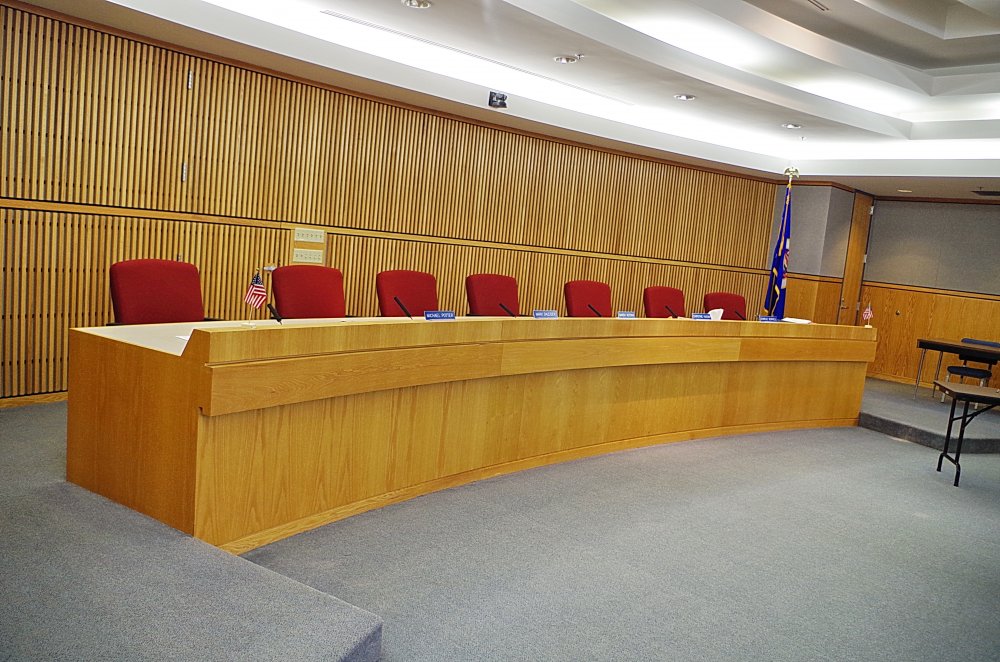 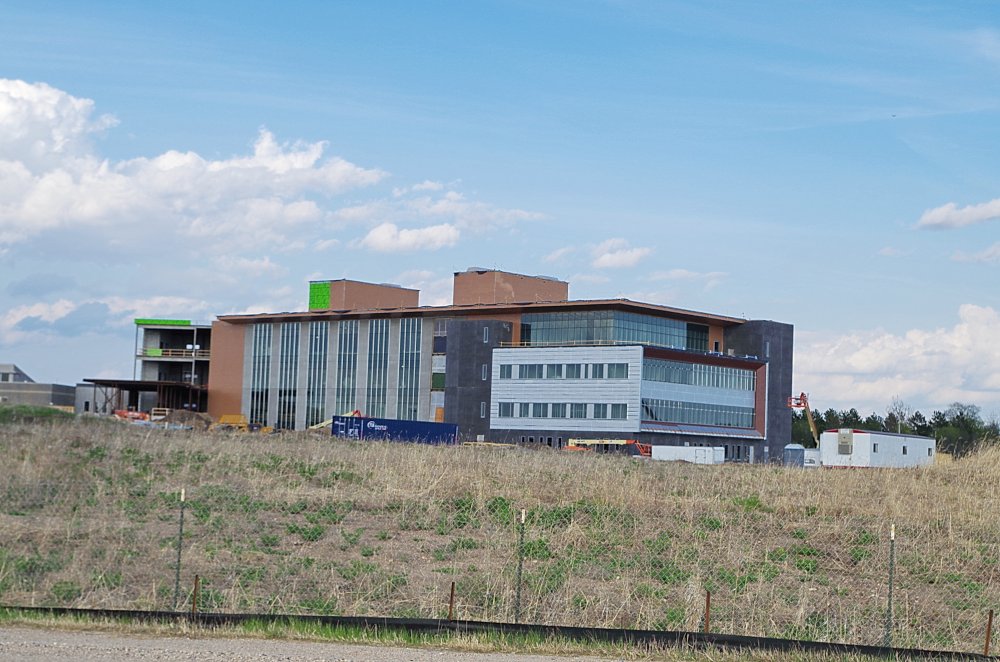