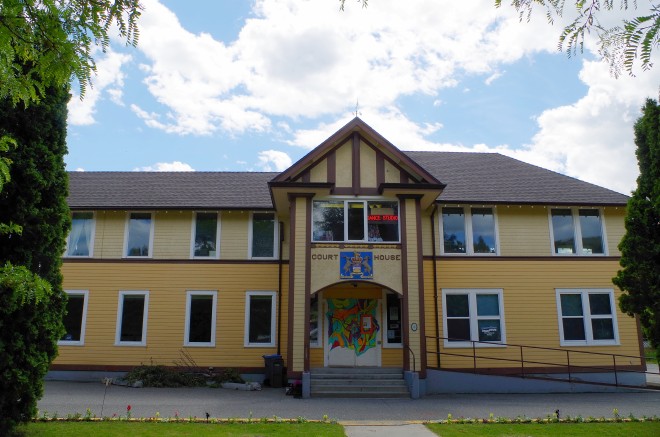 Merritt is named for William Hamilton Merritt III, who was a mining engineer and railway promoter.

Location:  Merritt is located in the south central part of the Province

Architect:  Henry Whittaker of the Public Department of Works

Description:  The building faces north and is a two story wood frame structure. The building is located on landscaped grounds in the centre of Merritt. The north front has a projecting centre section with porch and recessed entrance on the first story. The lower part of the building is an orange-yellow colour and the upper section is a yellow colour. The east wing is longer than the west wing. The roof is hipped. Additions were added in 1951, 1957 and 1975. The building is now used for commercial purposes. The building houses the Provincial Court. 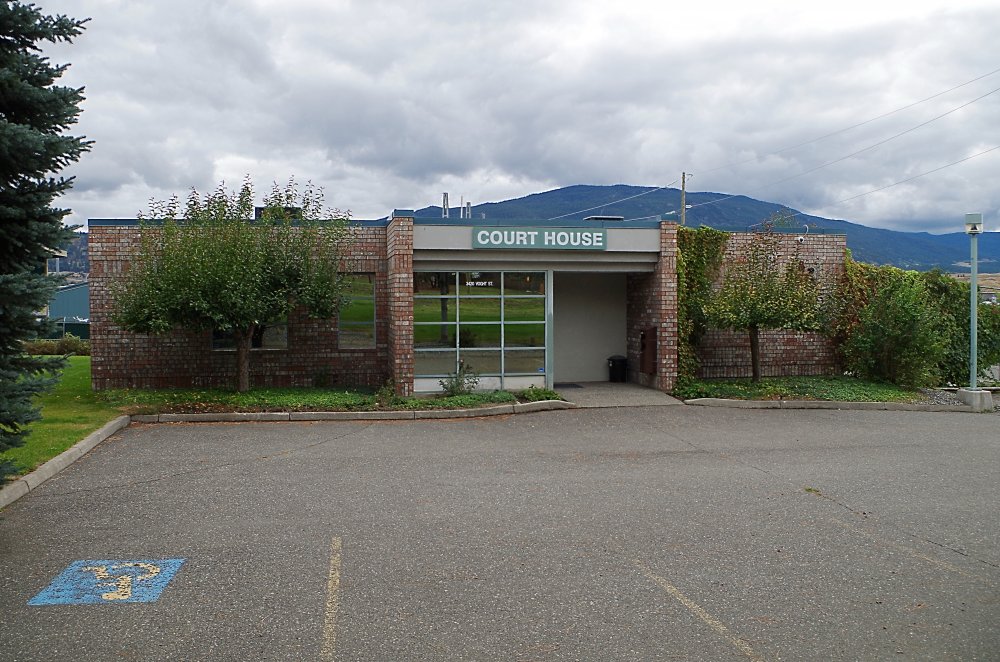 Description:  The building faces north and is a one story red coloured brick and concrete structure. The building is located on landscaped grounds to the north of the centre of Merritt. The building was originally constructed as a British Columbia Hydro building. The north front has a projecting centre section with large window and recessed entrance. The roof line is flat. The courtroom is located in the centre. The building houses the Provincial Court. 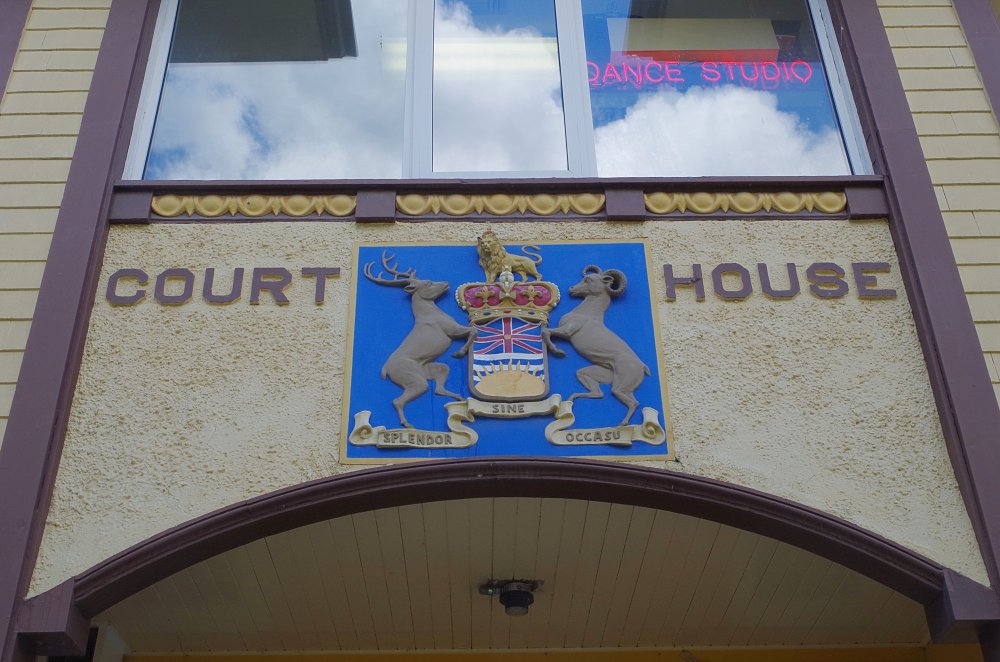 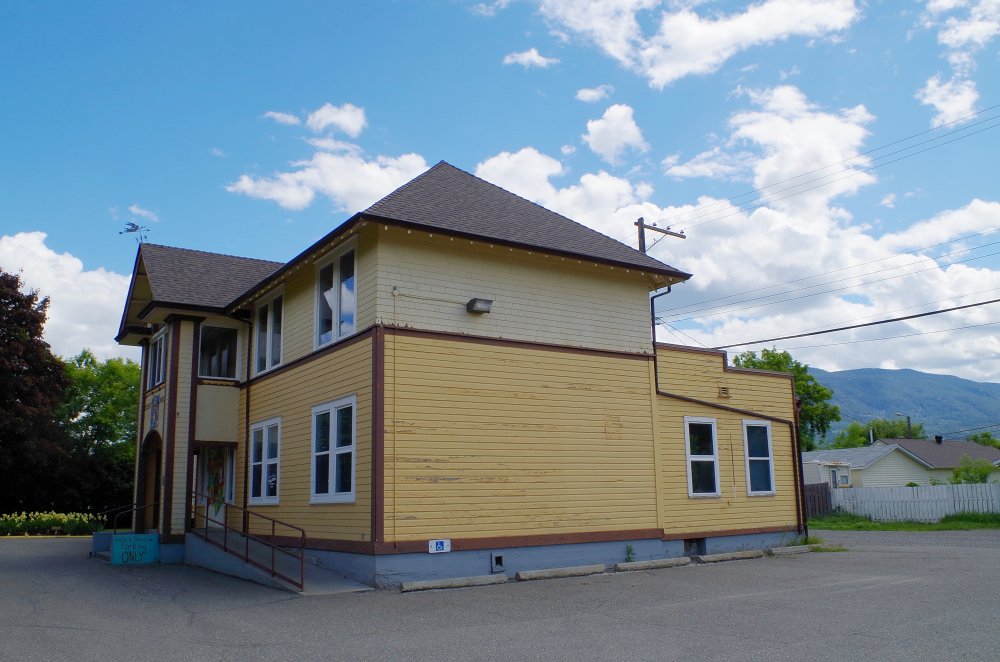 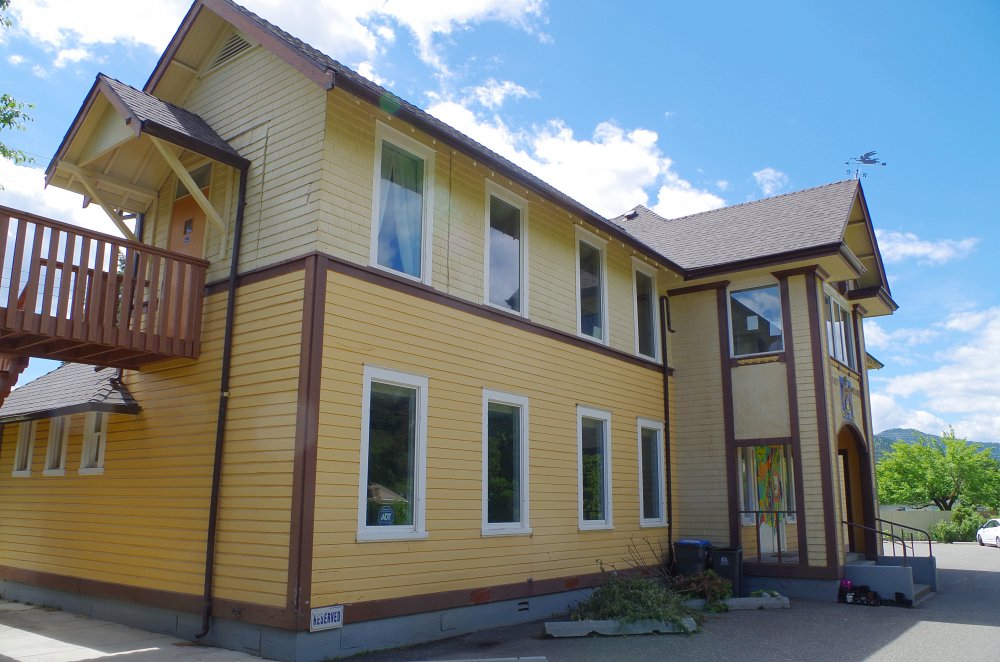 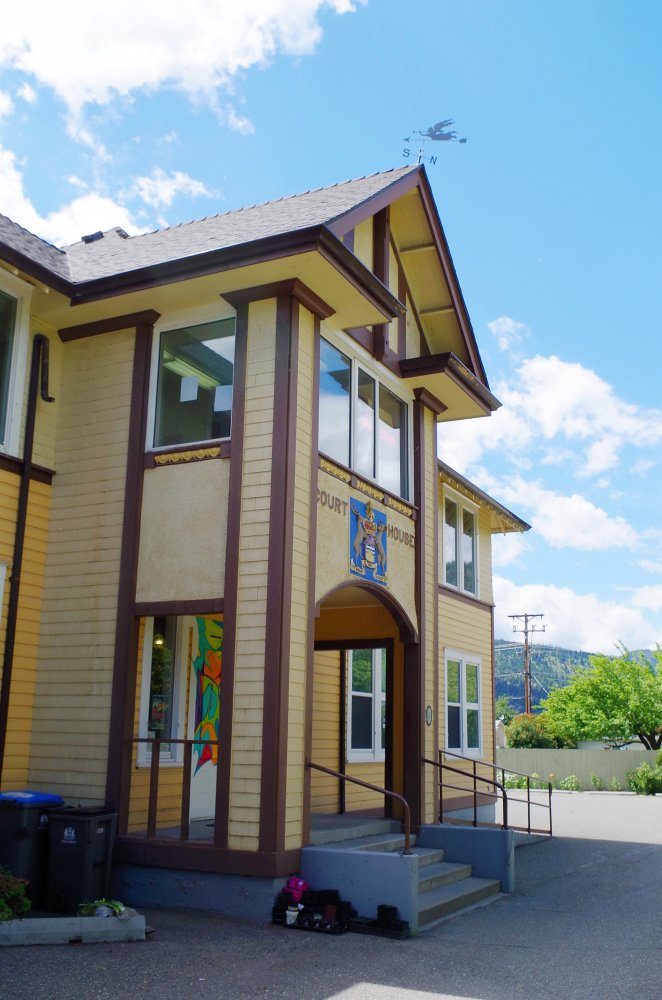 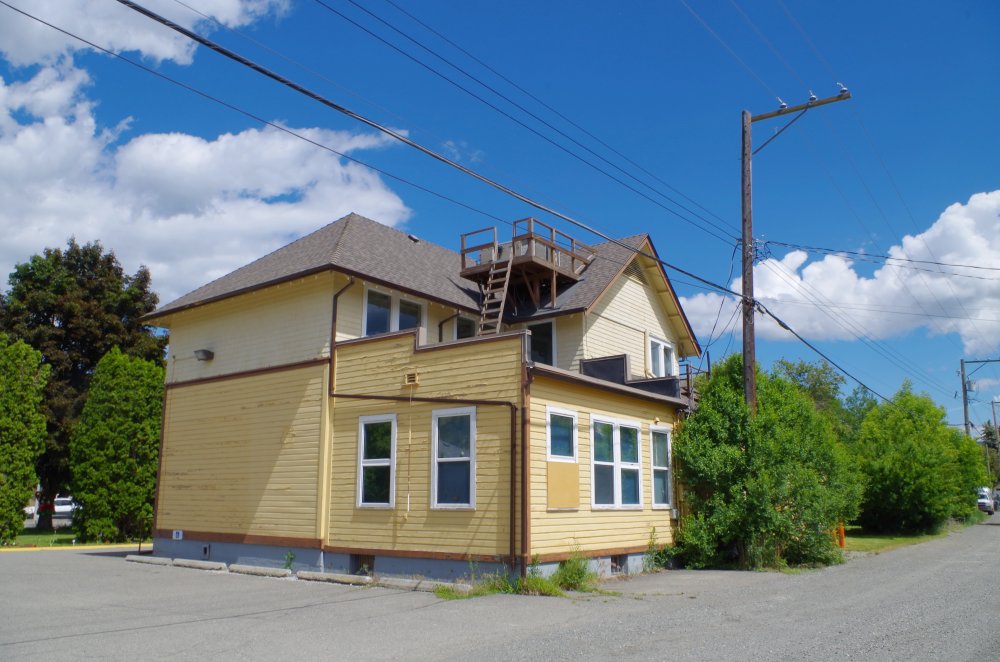 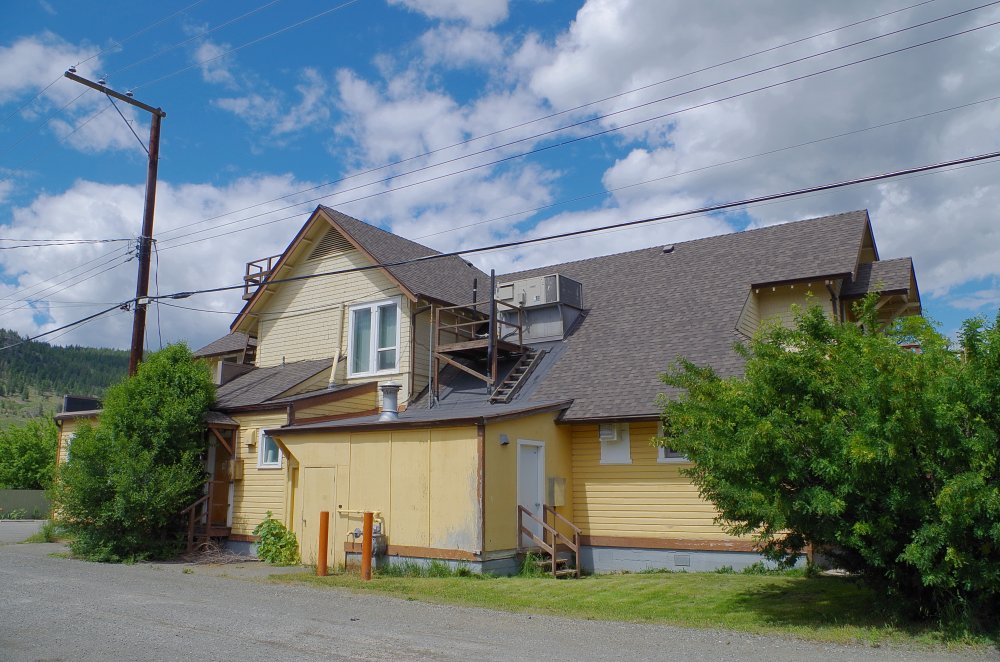 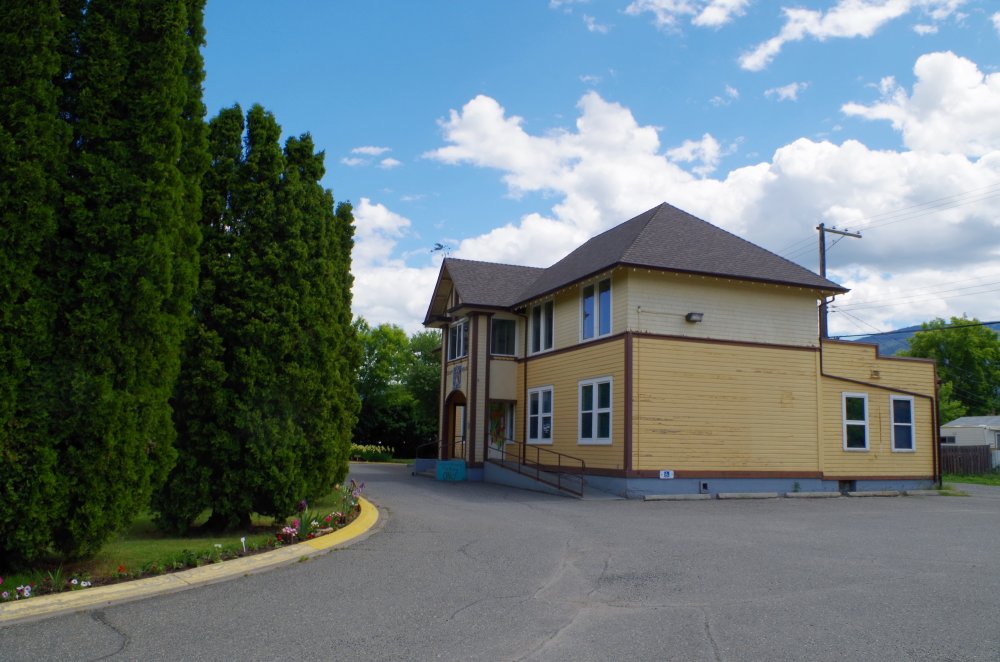 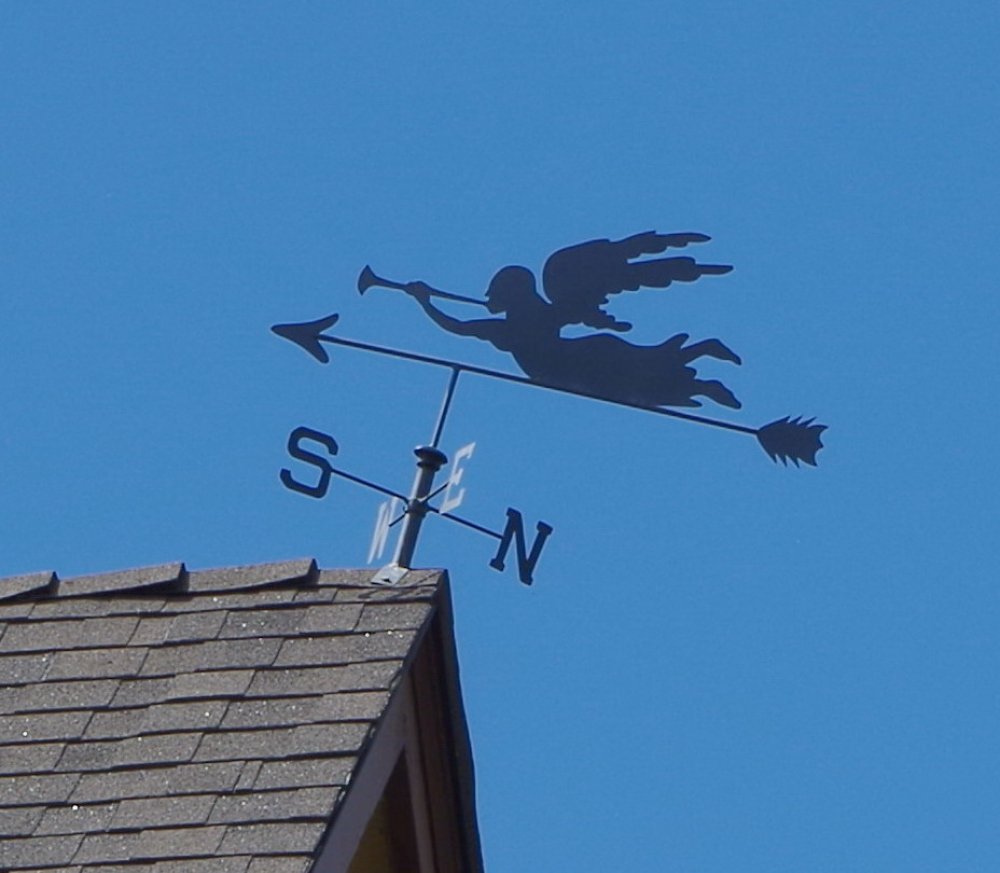 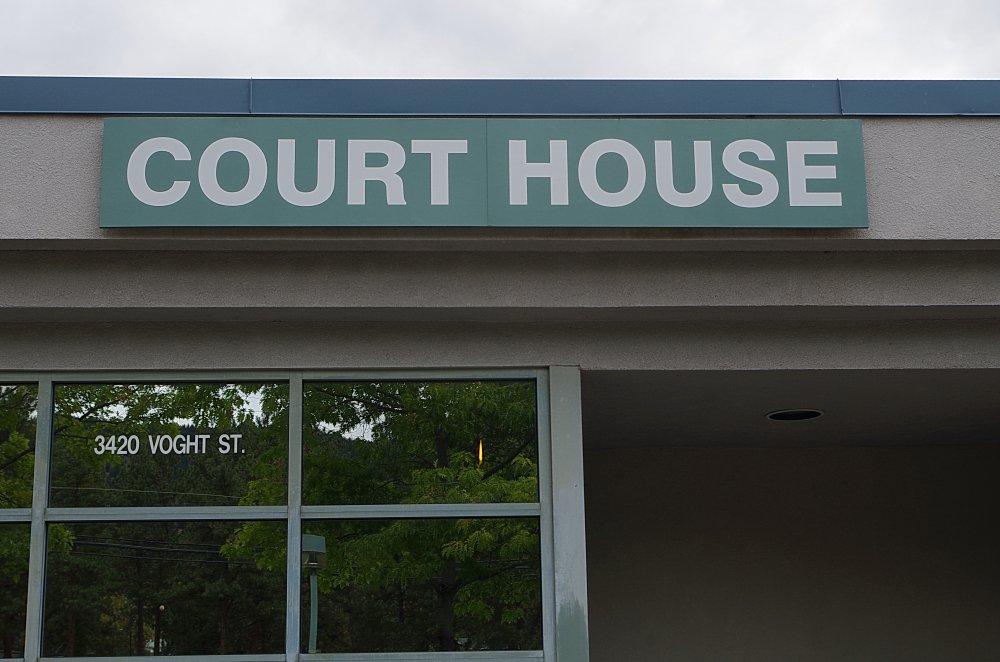