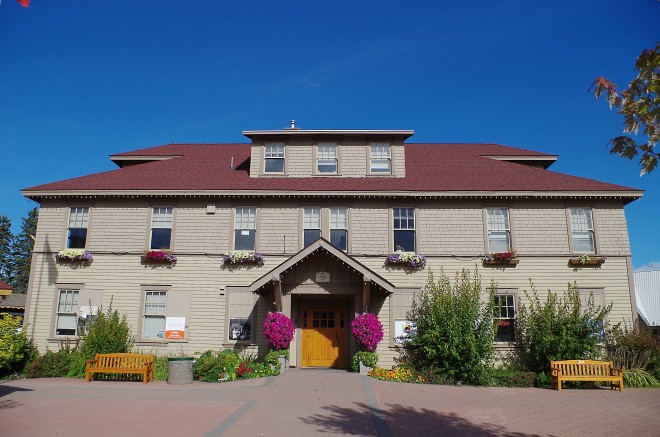 Smithers is named for Sir Alfred Smithers, who was the chairman of the board of directors of the railway.

Location:  Smithers is located in the northern part of the Province.

Architect:  Henry Wittaker of the Department of Public Works 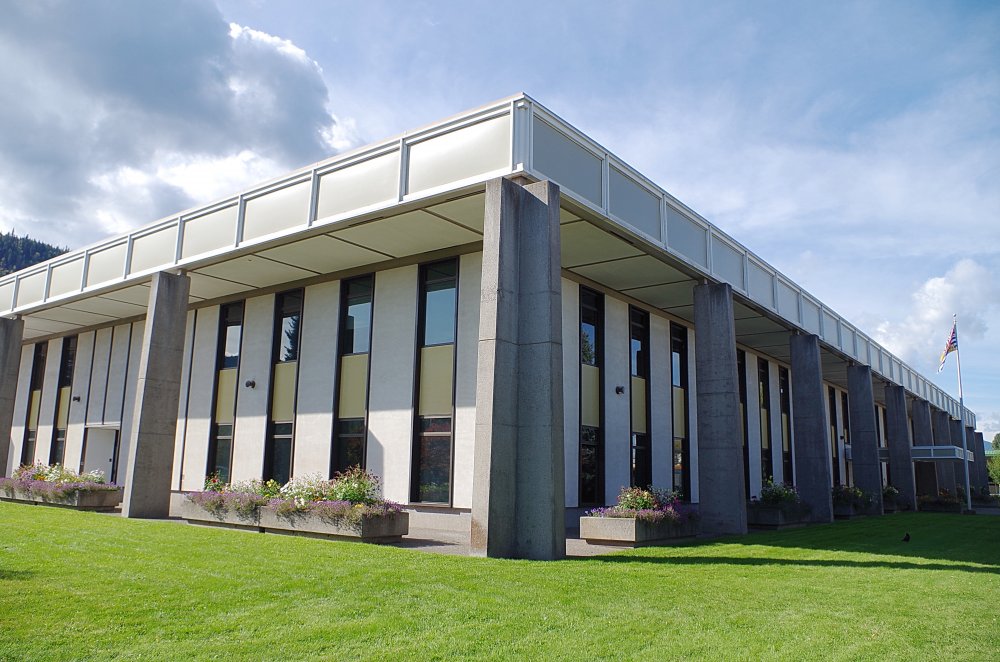 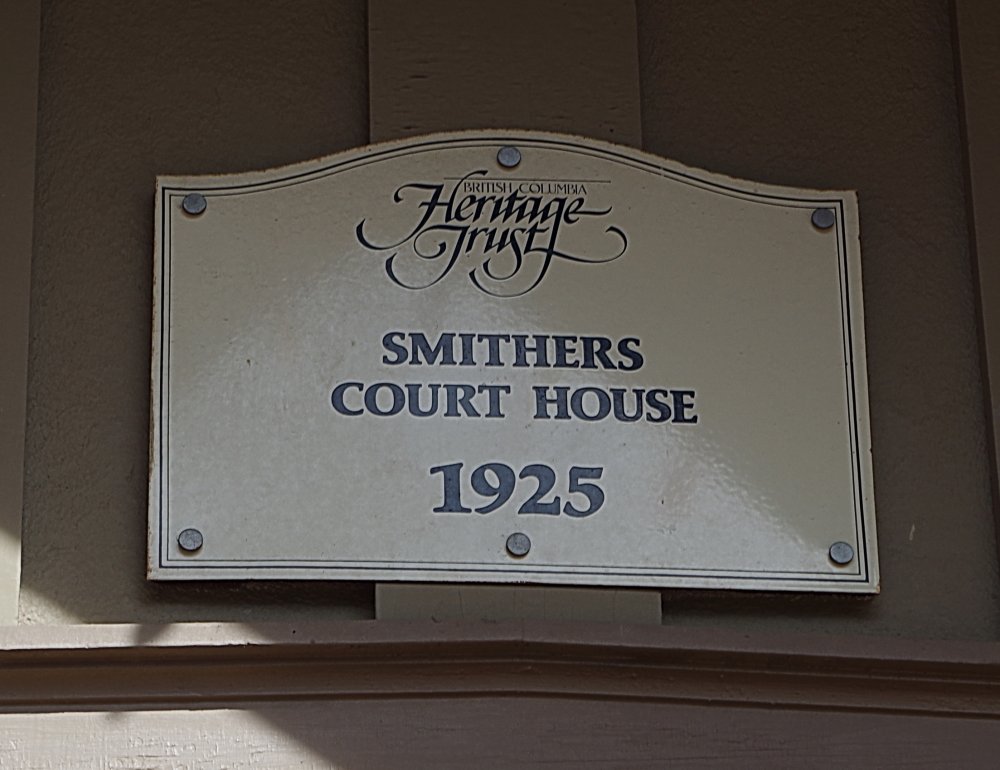 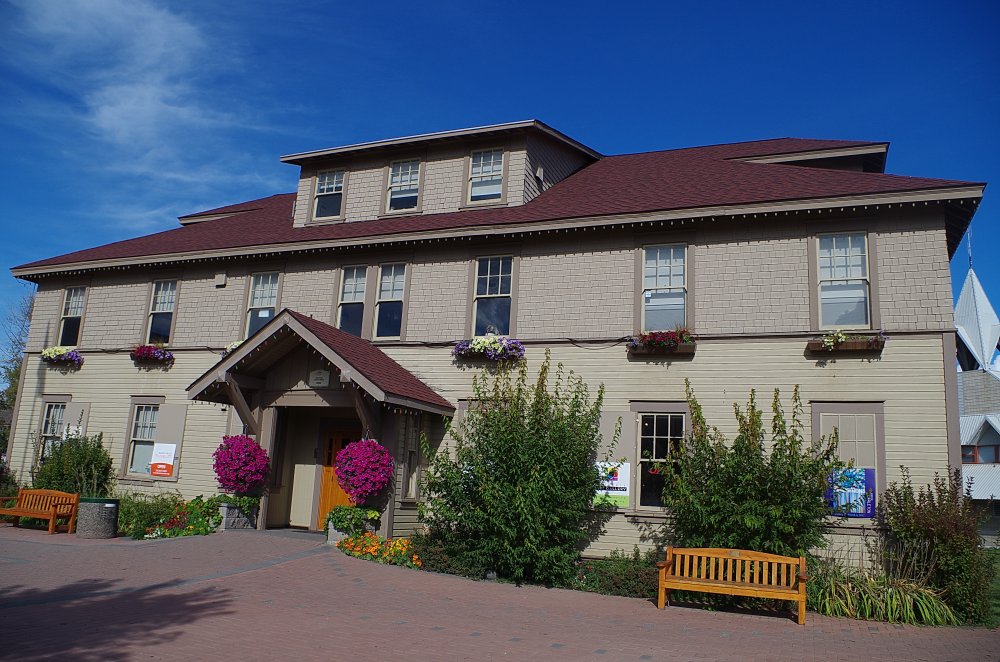 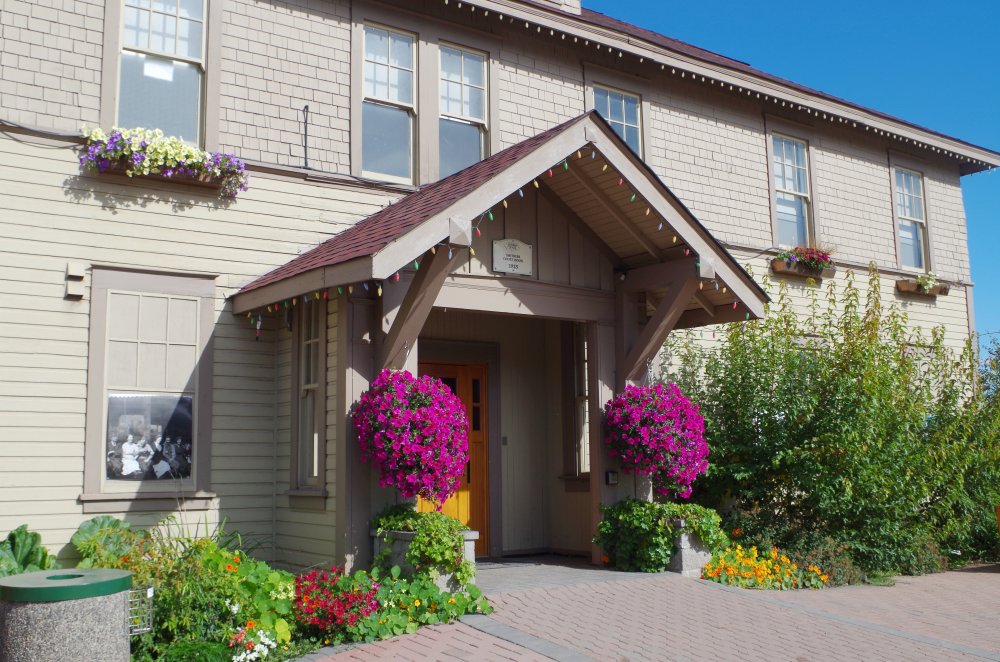 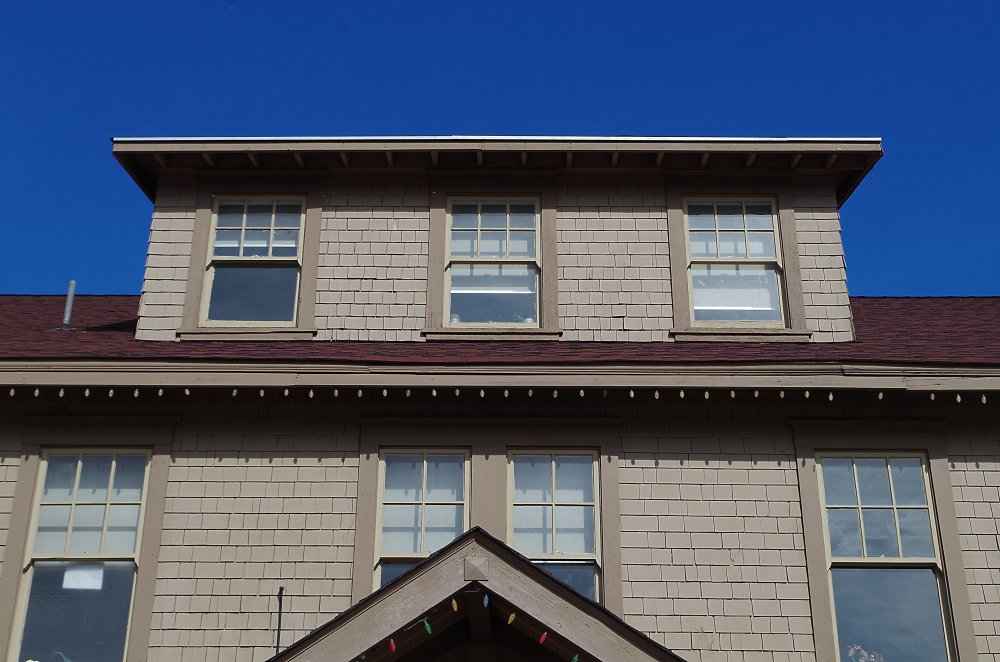 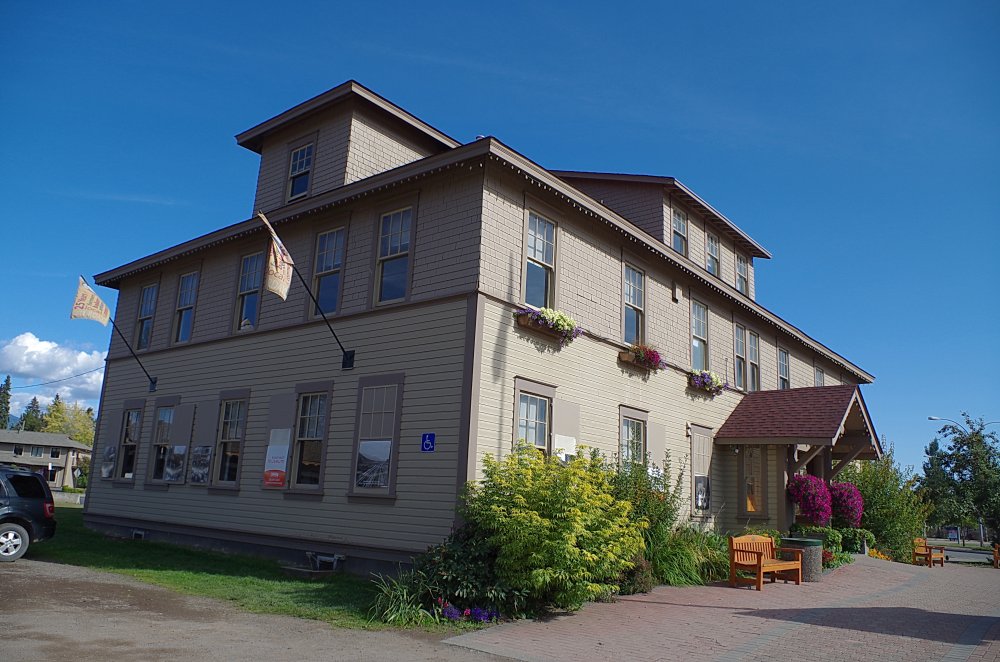 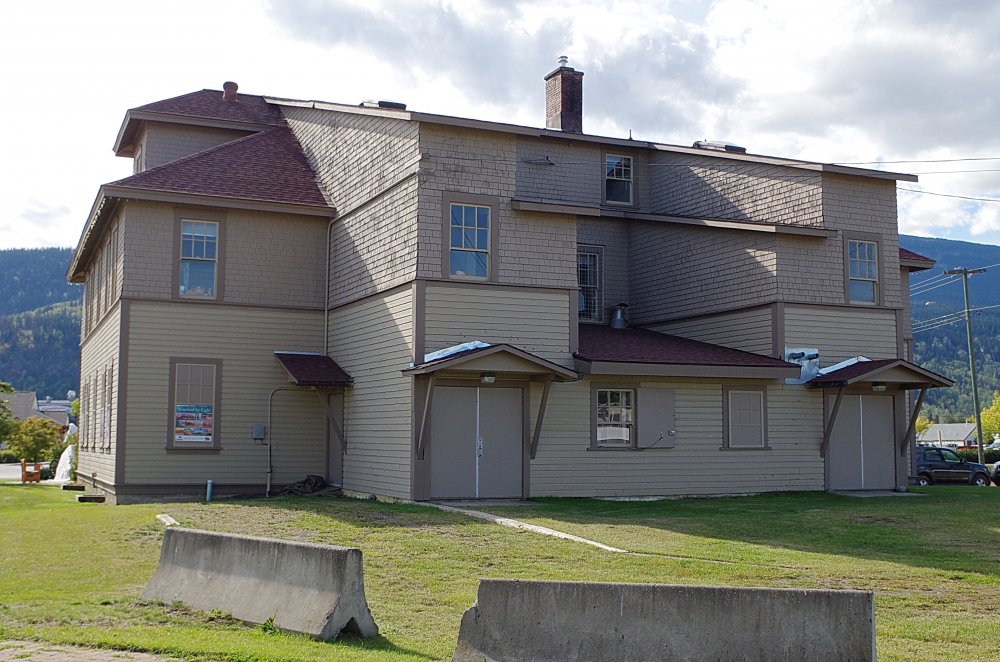 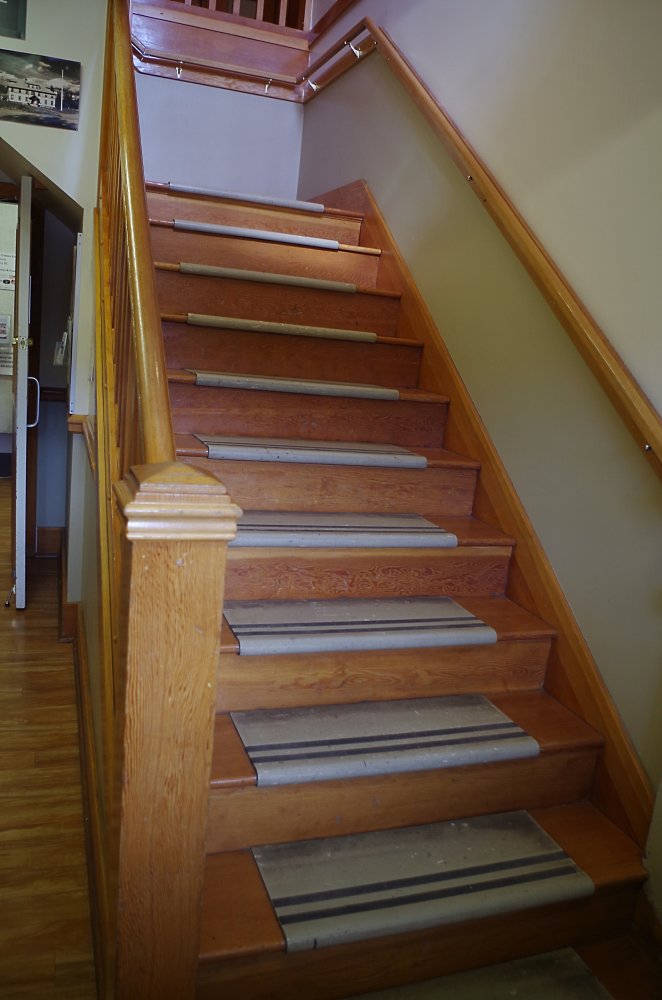 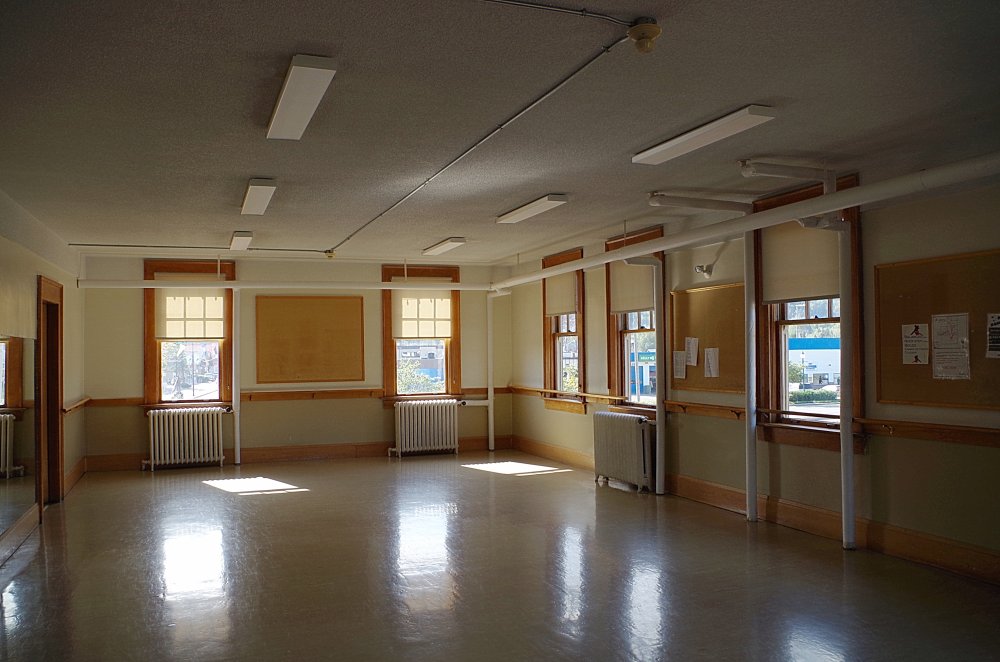 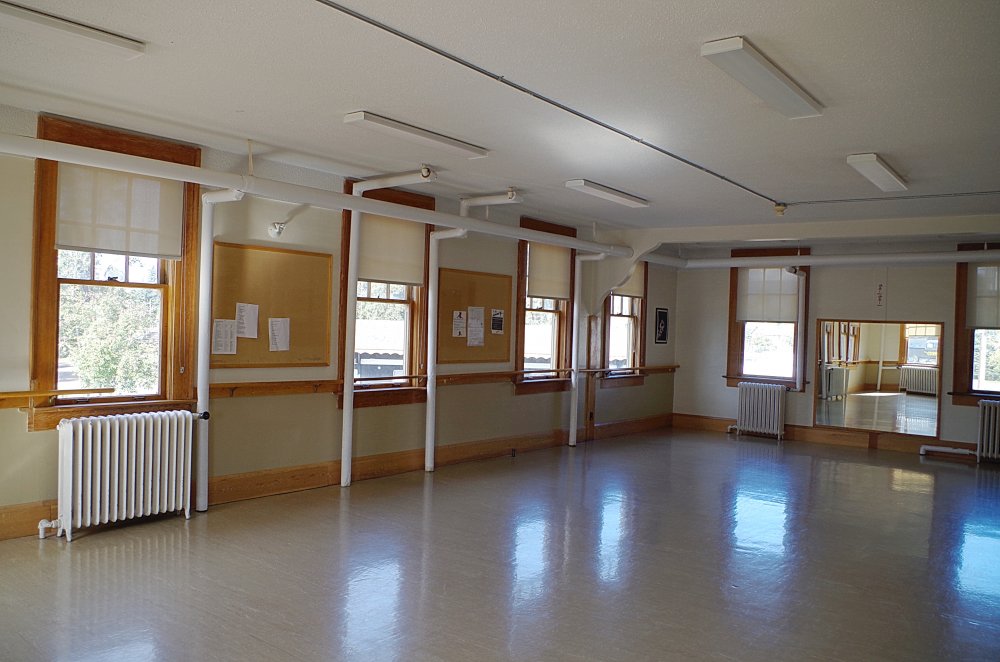