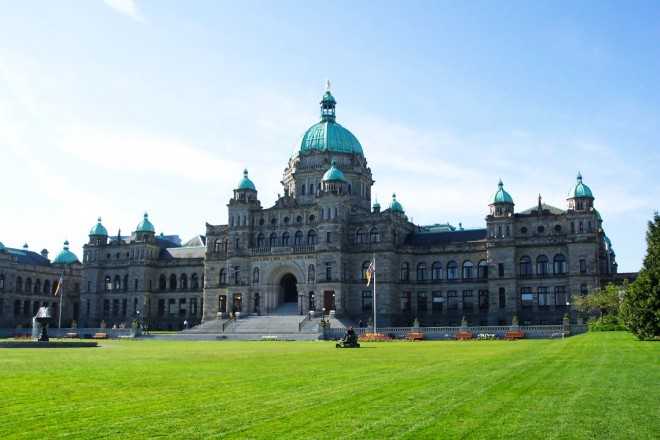 British Columbia became the 6th Province on July 20, 1871.  Victoria is the provincial capital.

There are courthouses in the following locations: 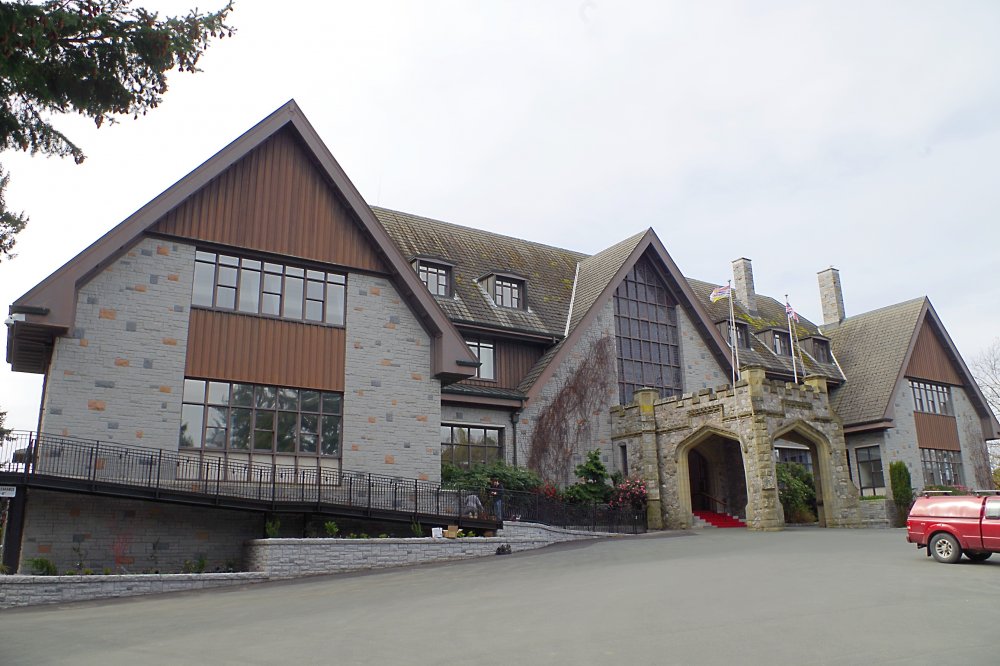