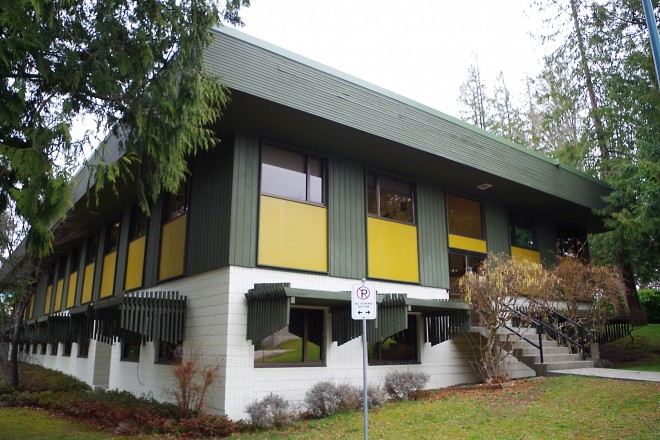 Powell River is named for Israel Wood Powell, who was the superintendent of Indian Affairs for British Columbia and who traveled up the coast in the 1880’s.

Location:  Powell River is located in the southwest part of the Province along the Strait of Georgia.

Architect:  Schulze and Spearing of Nanaimo

Description:  The building faces south and is a two story concrete and wood structure. The building is located on landscaped grounds to the south of the centre of Powell River. On the west side is a two story rectangular wing with the first story above ground and on the east side a square shaped section with the second story at ground level. The second story is green coloured with yellow coloured panels at the bottom of the window frames. The roof line is flat with an overhang around the building. The building houses the Supreme Court and the Provincial Court.

Note:  During construction, the consulting engineer was J D Kern & Company of Vancouver.

Architect:  Henry Wittaker and A Dixon

Description:  The building faces south and is a two story wood frame and stucco structure. The building is located on landscaped grounds in thecentre of the old centre of Powell River. The south front has a projecting east and west wing with recessed centre section having a recessed arched entrance on the first story. The roof is hipped.  The building was purchased in 1977 and now houses the Old Courthouse Inn. 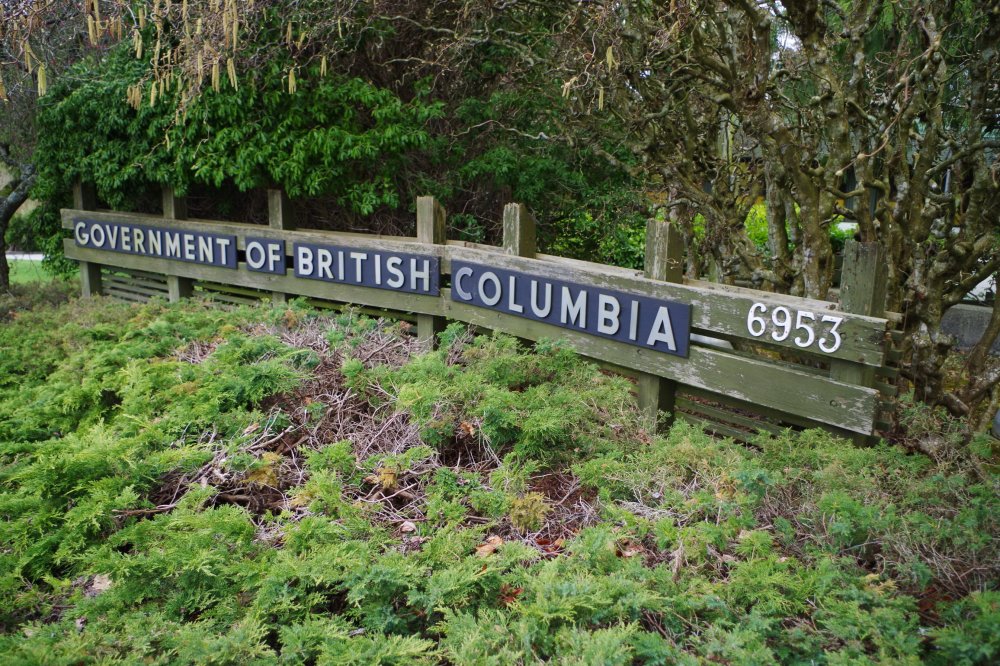 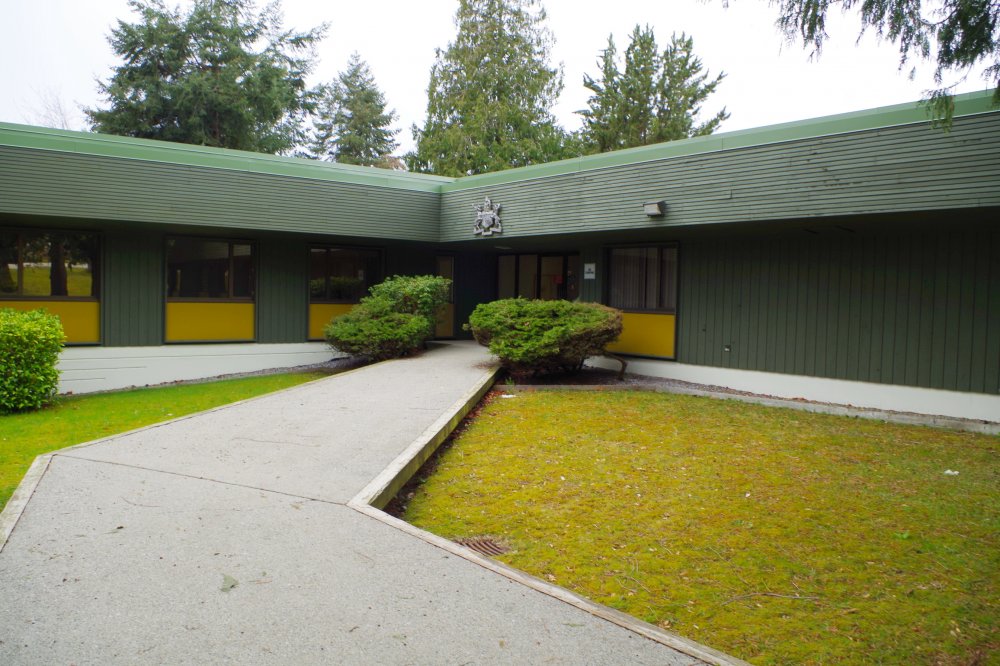 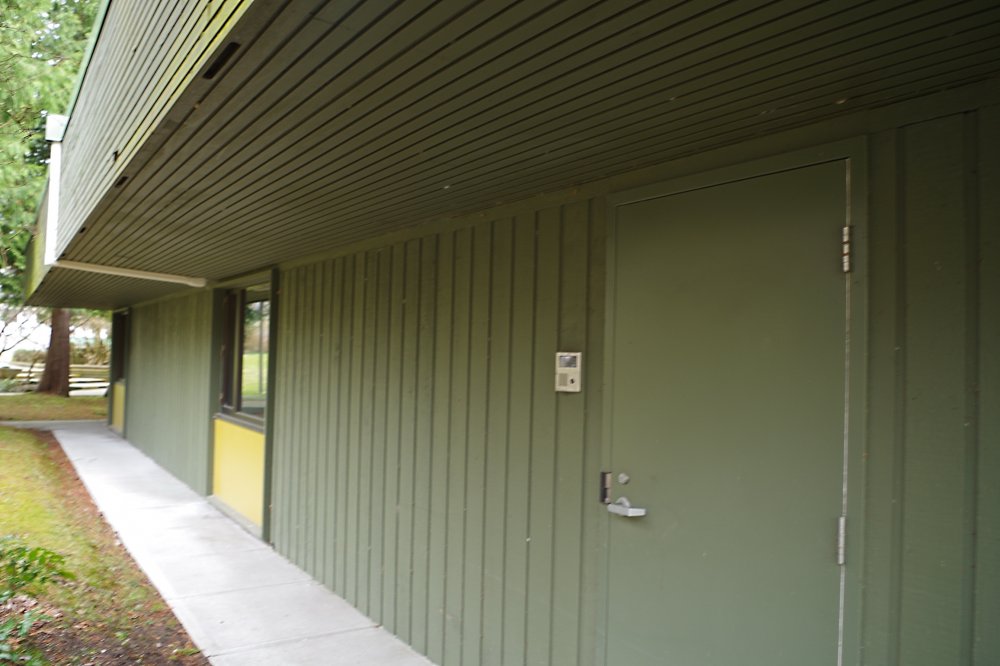 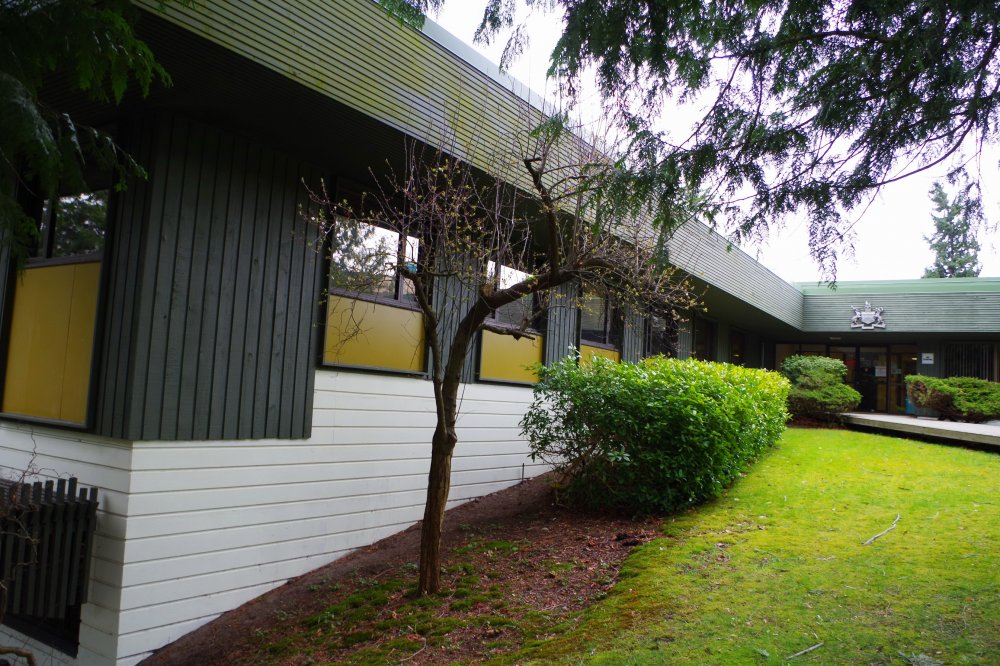 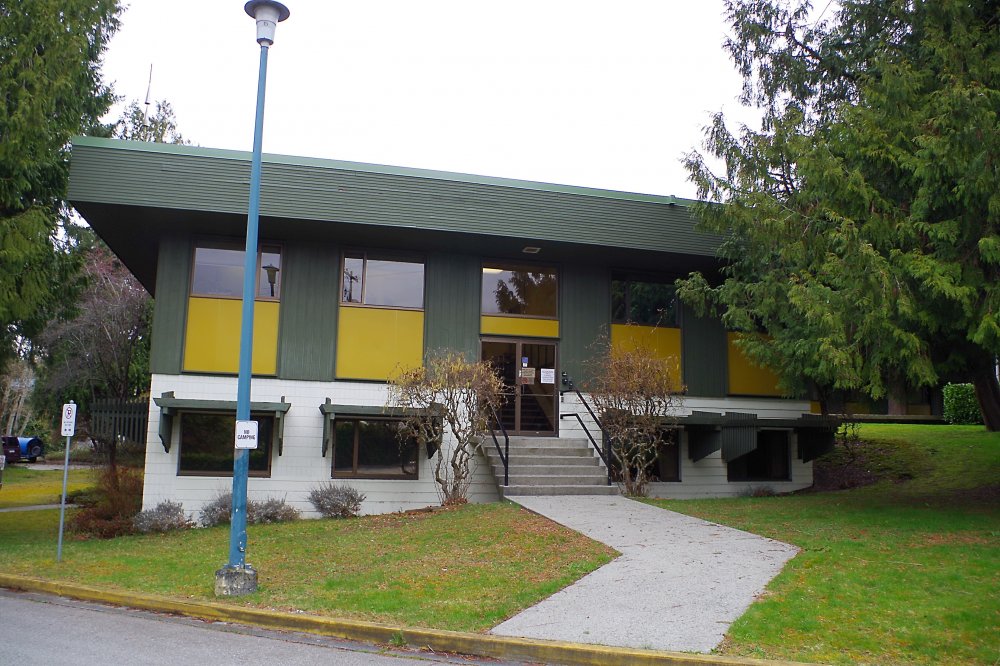 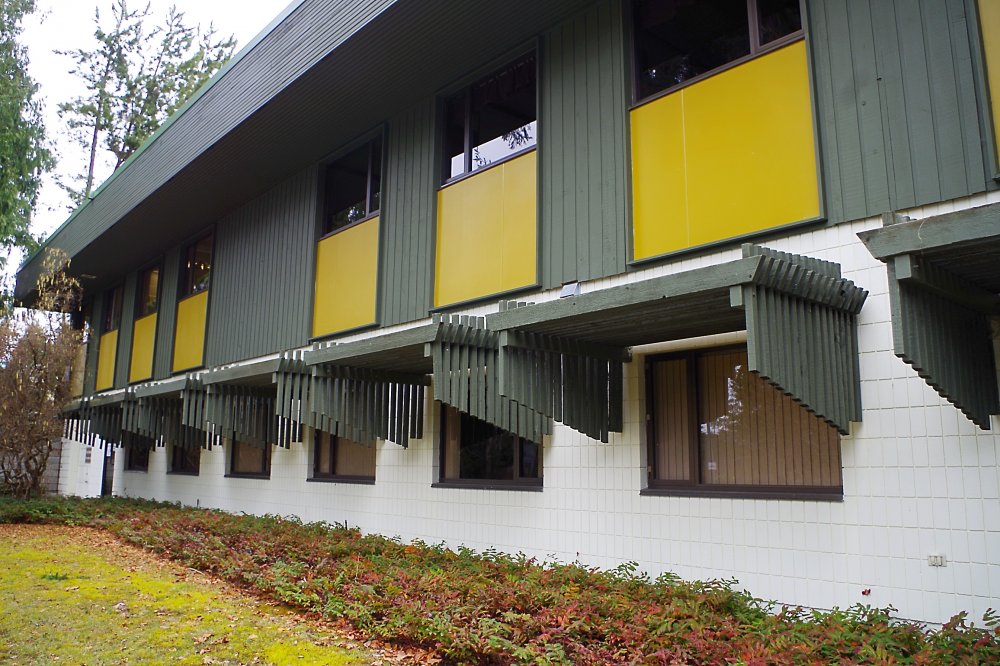 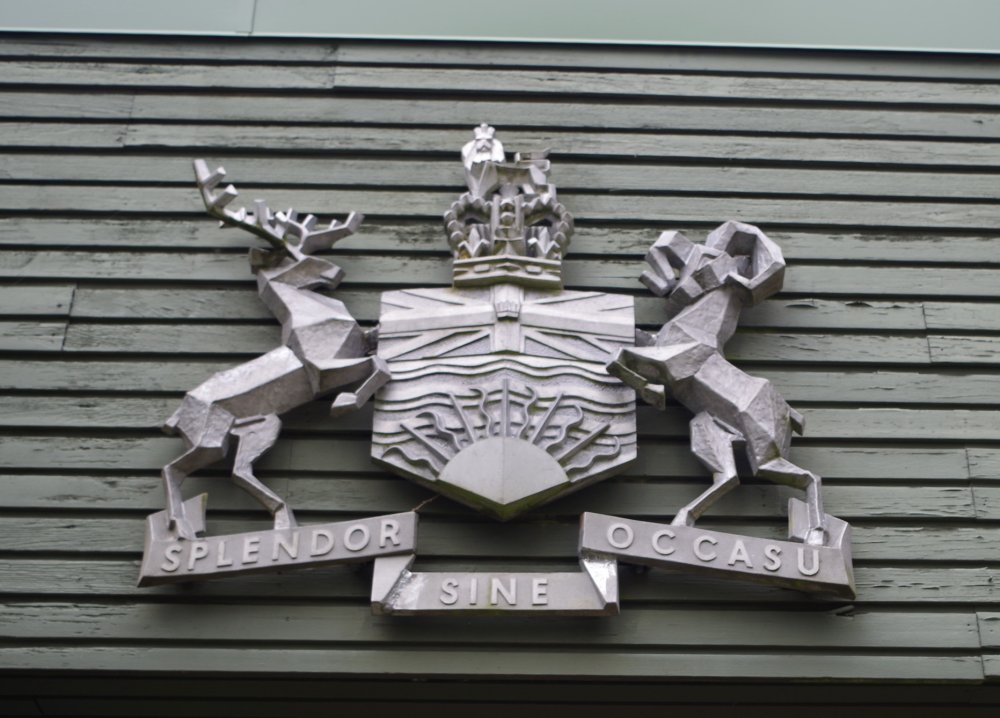 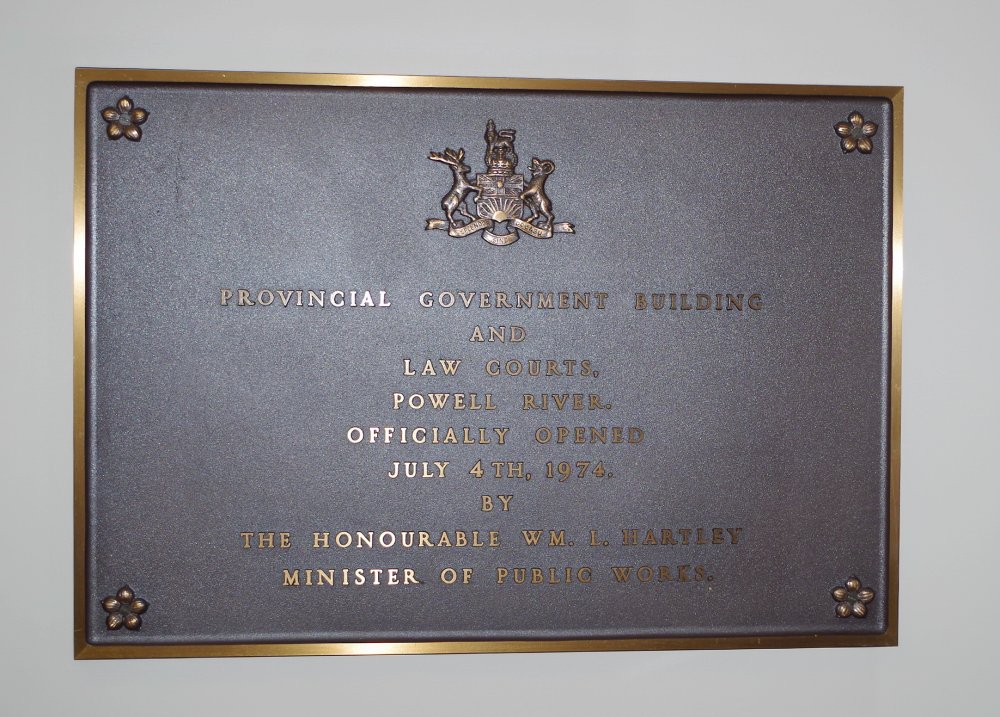 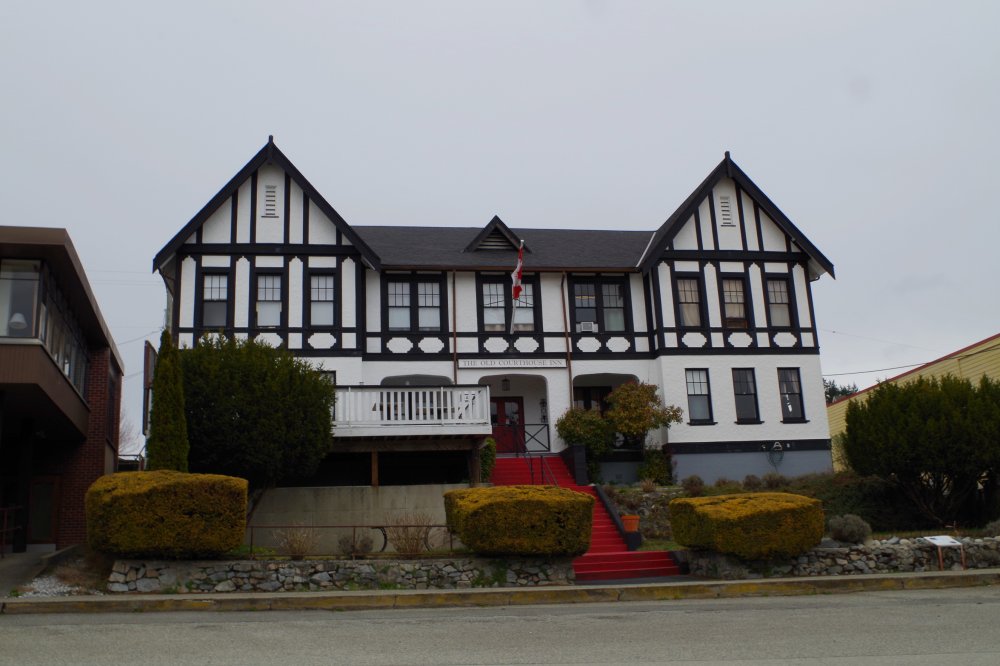 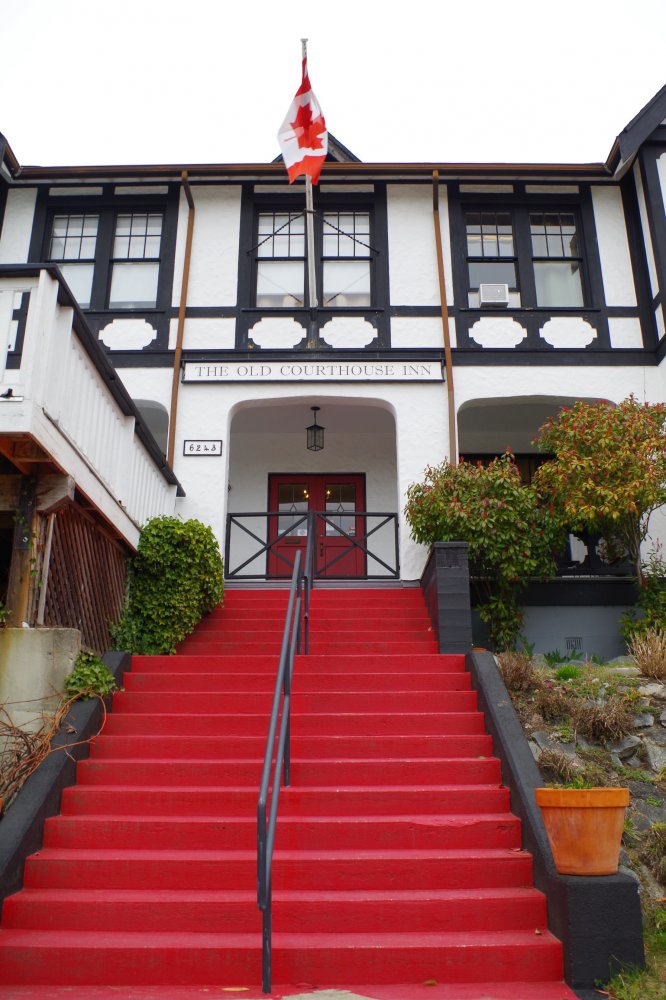 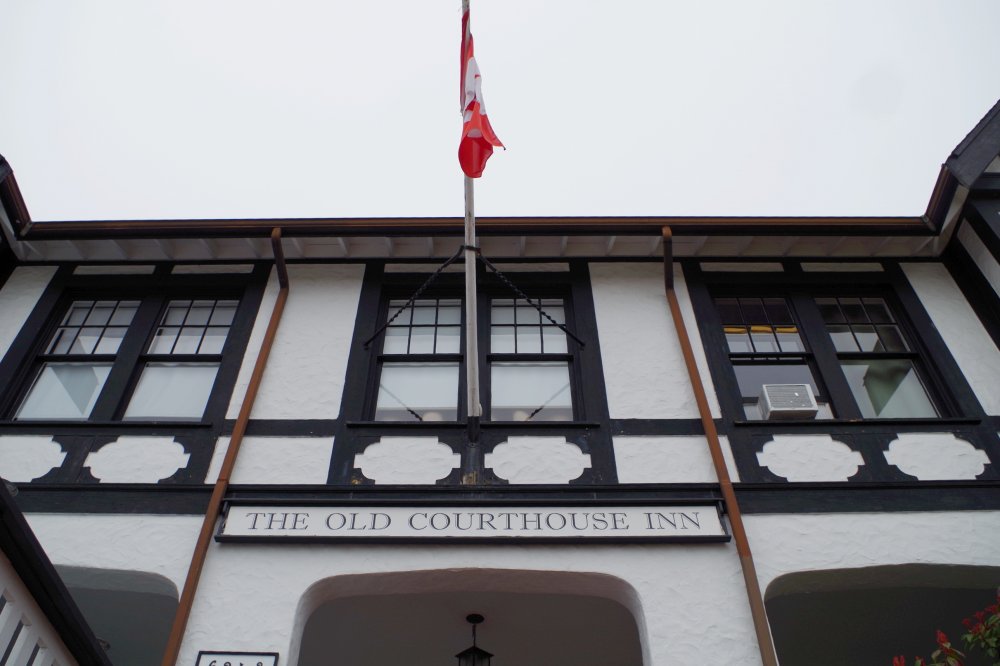 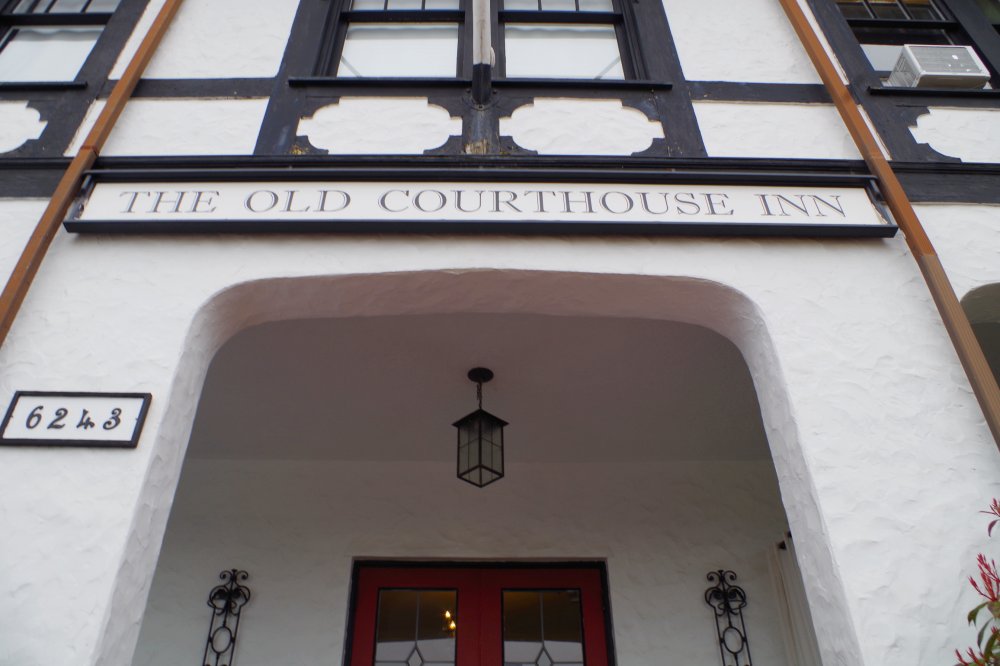 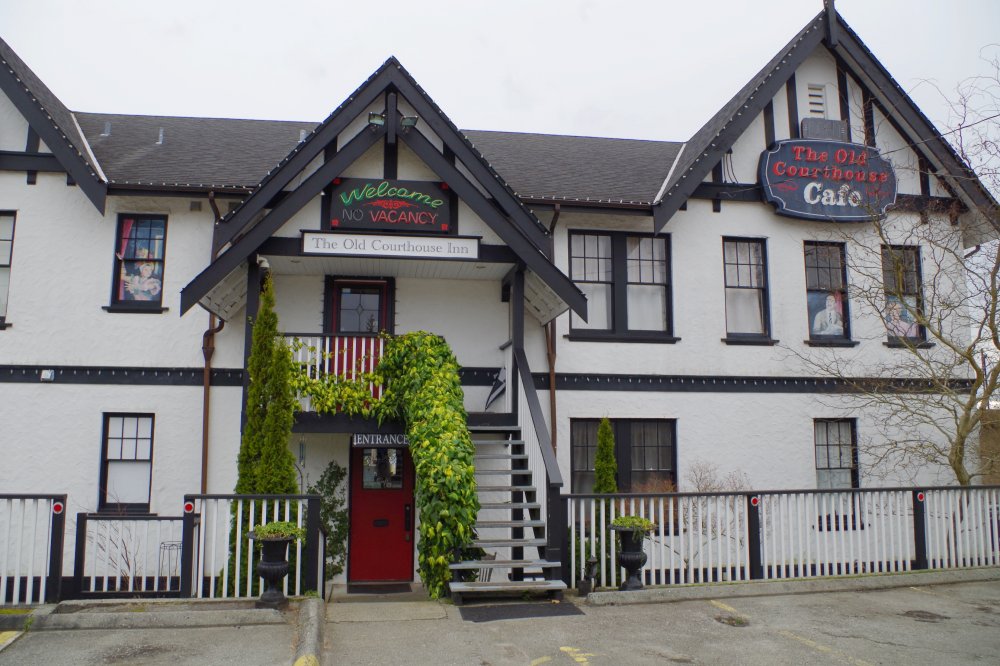 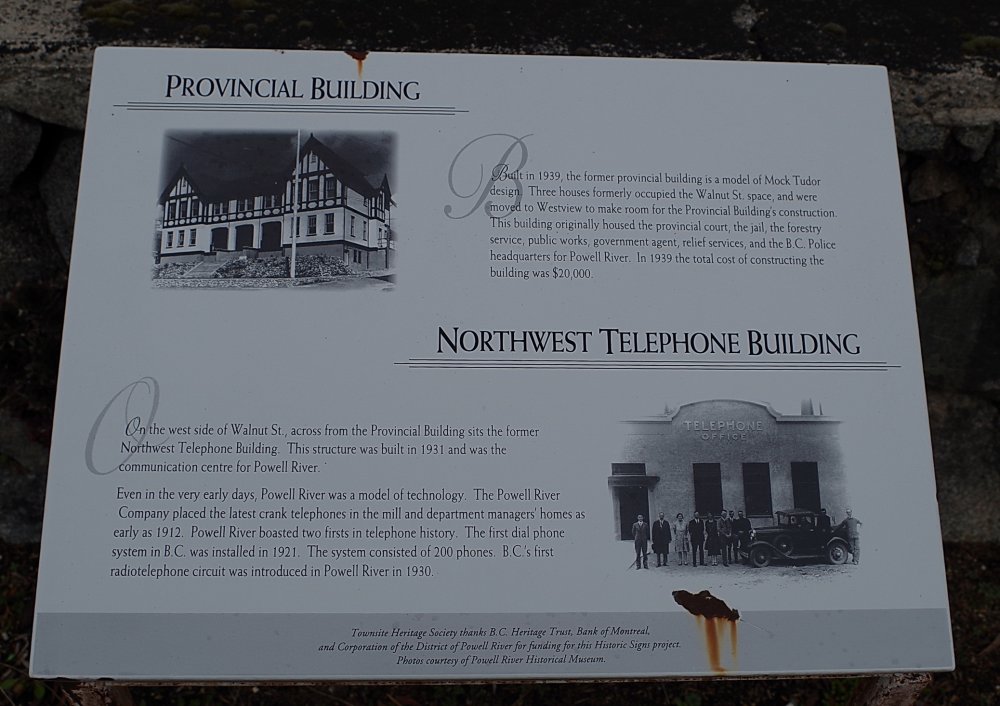