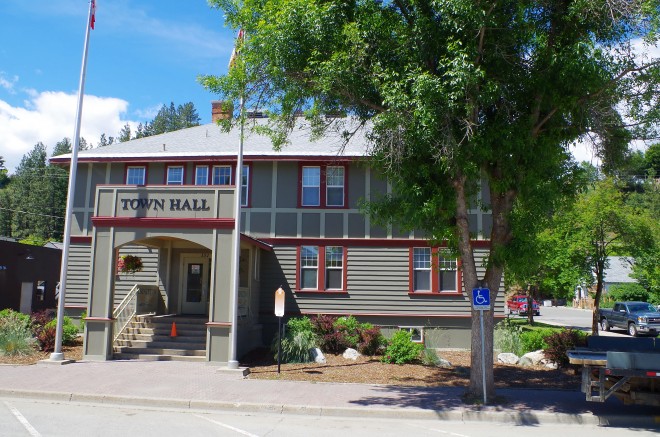 Princeton is named Prince Town to honour an 1860 visit to eastern Canada by Prince Edward who became King Edward VII and shortened to Princeton.

Location:  Princeton is located in the south part of the Province.

Description:  The building faces south and is a two story wood frame structure. The building is located on landscaped grounds in the centre of Princeton. The south front has a large porch on the first story with a slightly projecting entrance. Red coloured cornices run between the first and second stories and at the basement level. The upper story has vertical and horizontal white coloured board. On the north side is a one story addition constructed in 1964. The roof is hipped. The courtroom is located on the north side of the second story. The building houses the Provincial Court and the Town Hall. 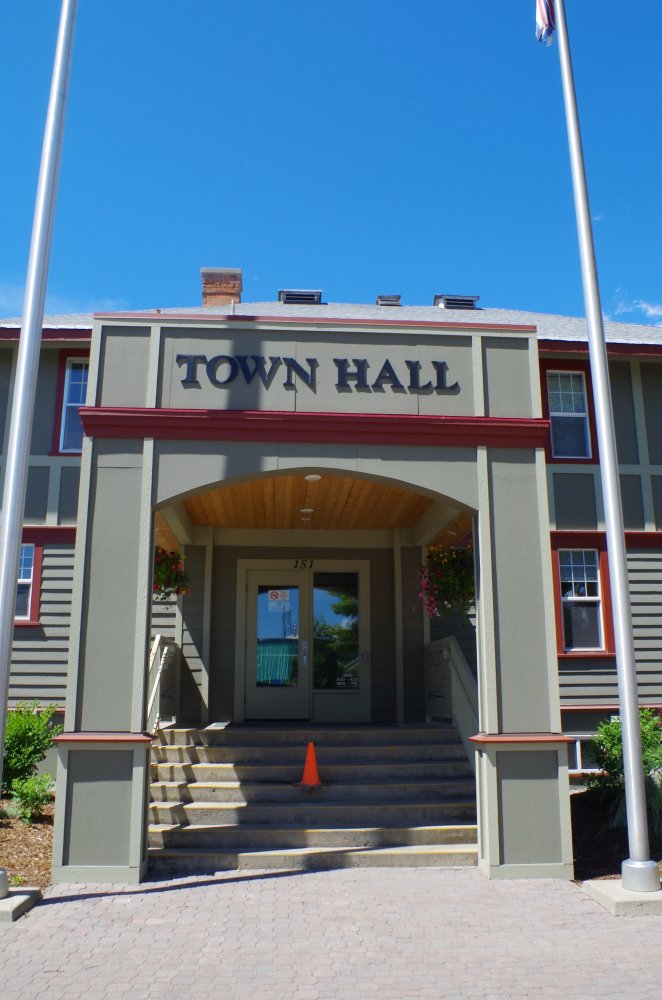 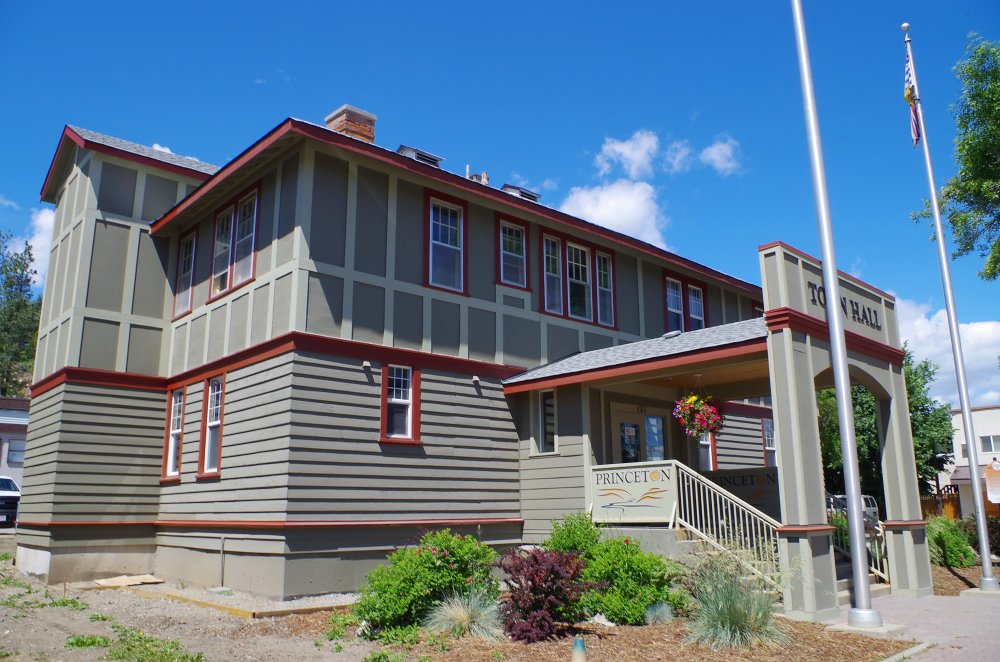 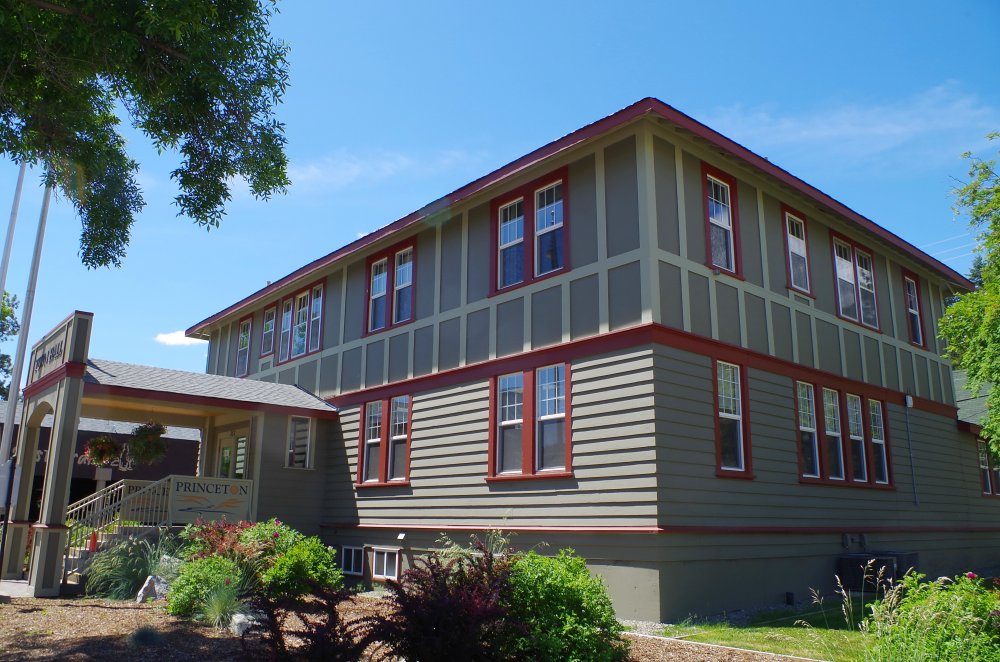 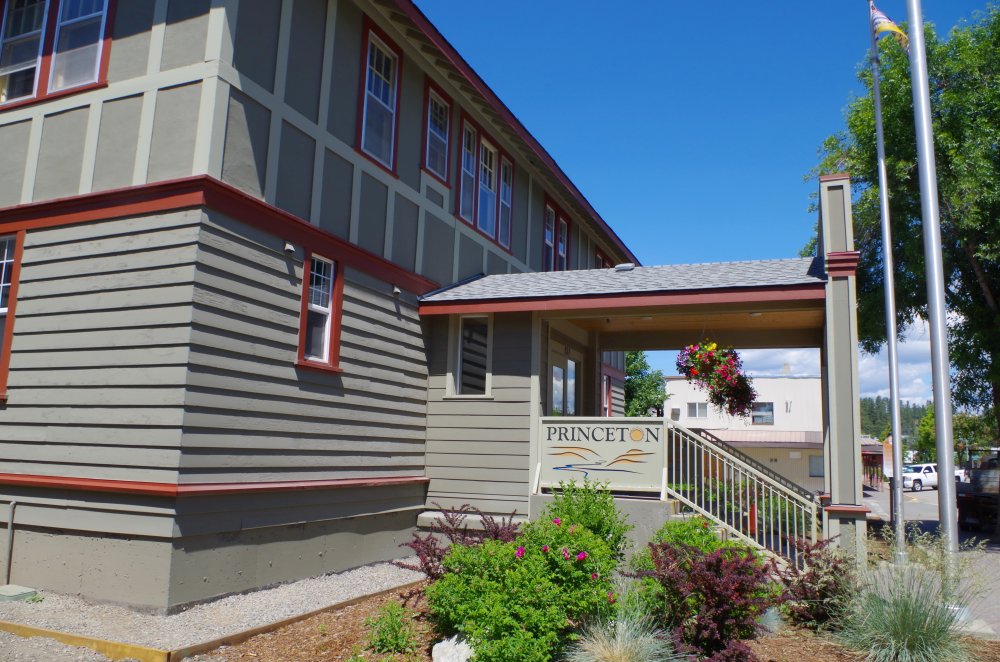 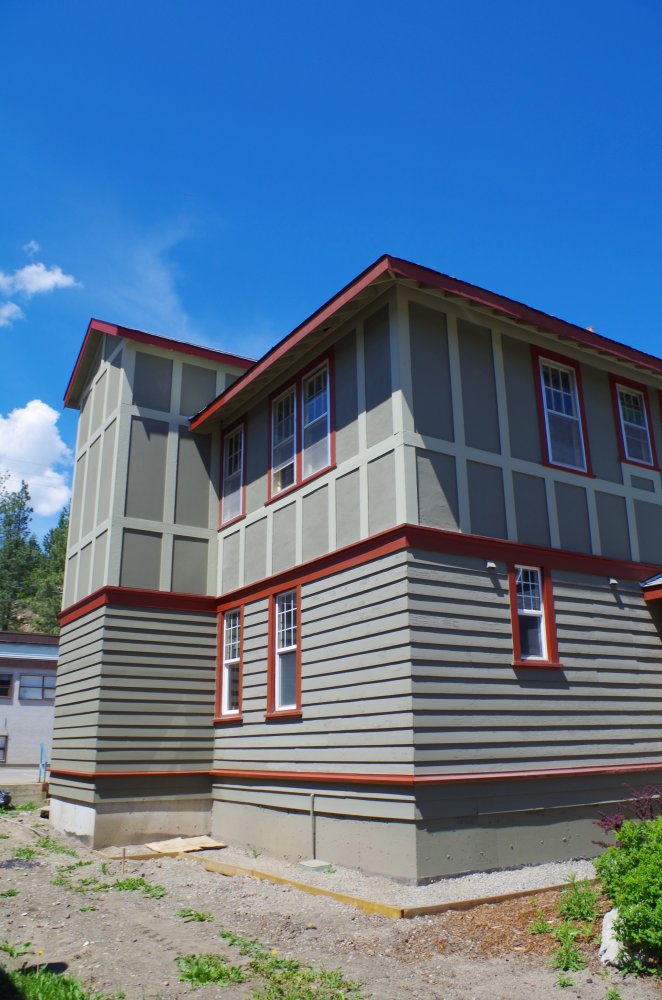 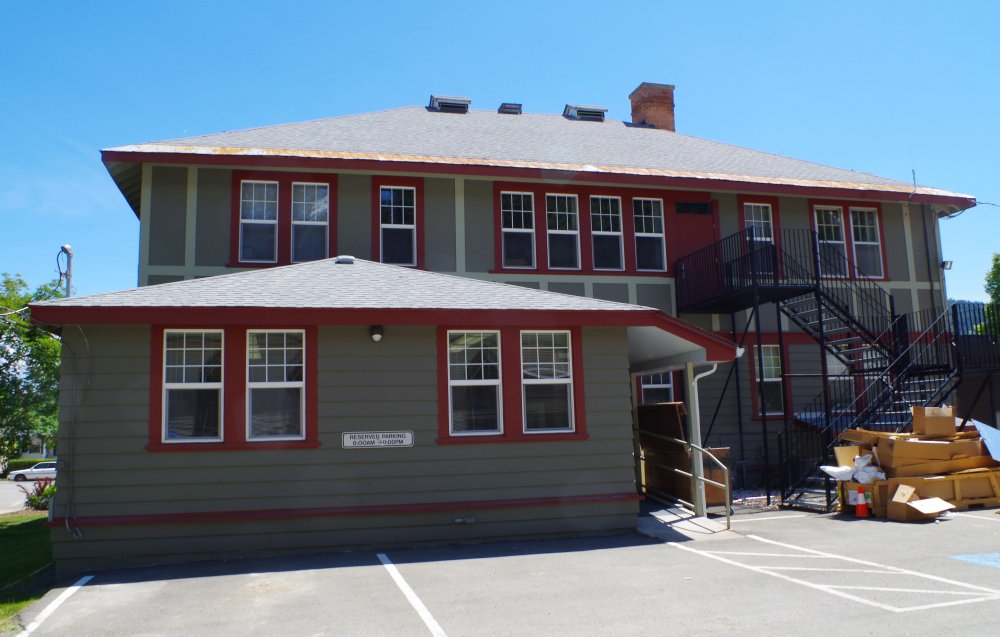 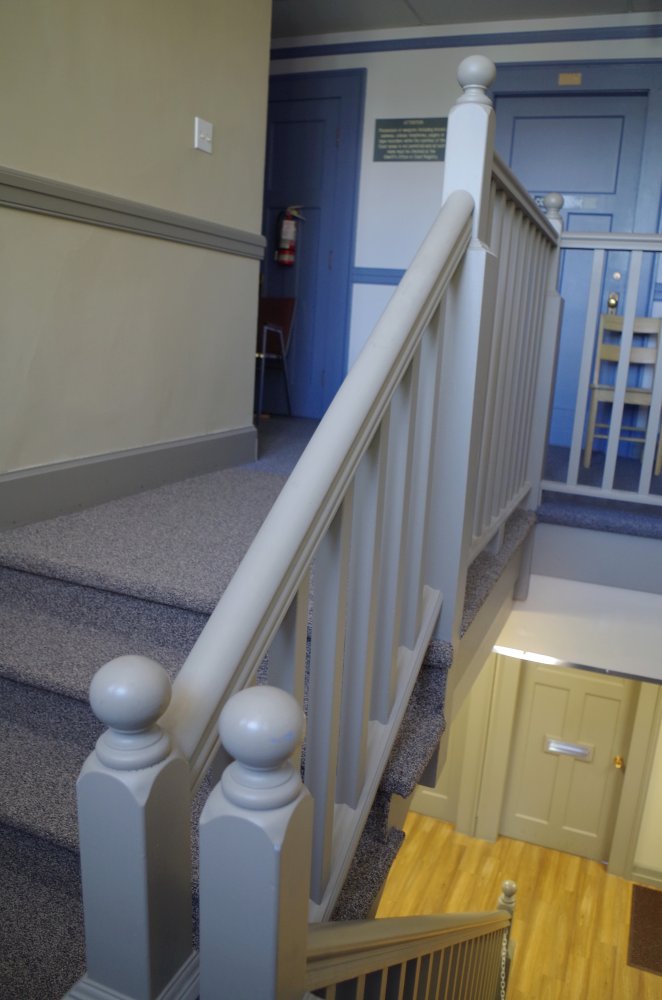 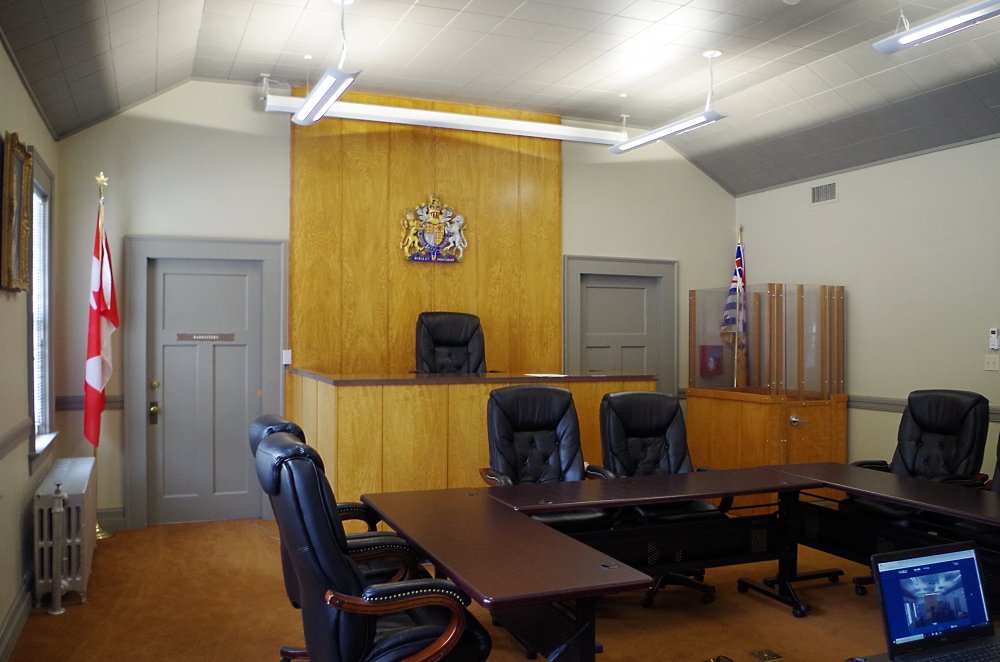 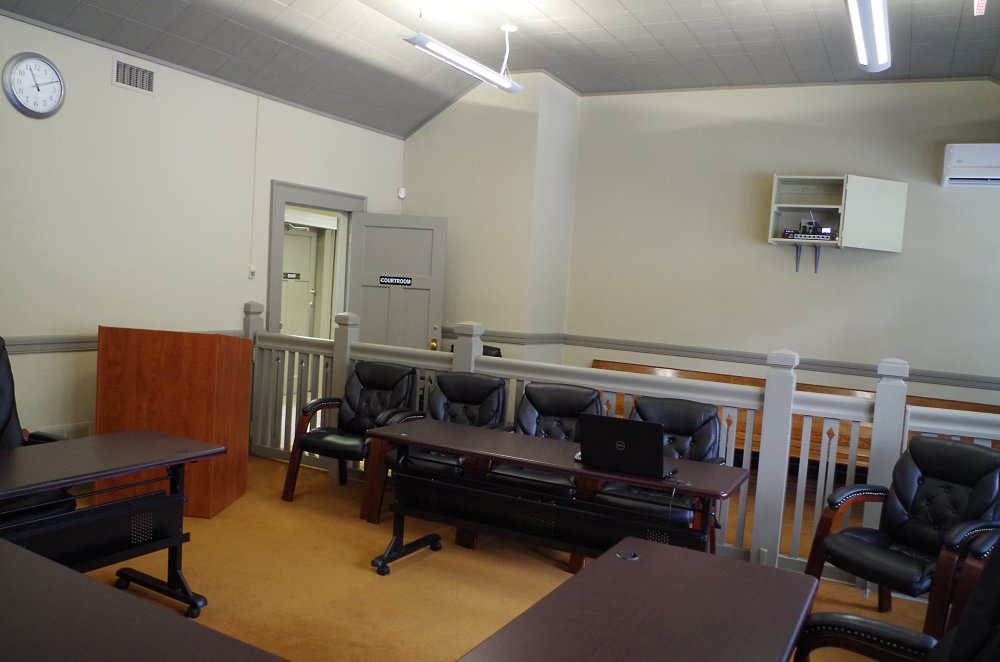