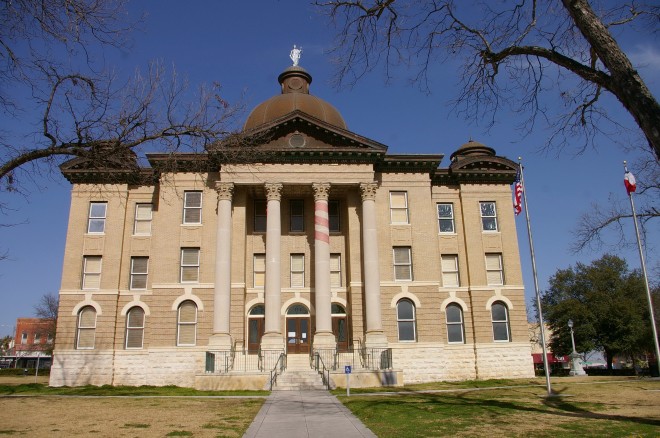 Hays County is named for John Coffee Hays, who was a leading Texas Ranger and an officer in the Mexican-American War. 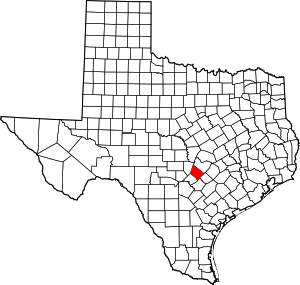 Description:  The building faces north and is a three story buff colored colored brick and limestone structure. The building is located on landscaped grounds on center of The Square in the center of the city. The south front as a large portico with three arched entrances and with four high columns rising to a pediment at the roof line. On each corner of the building is a small square tower rising to a small pediment at the roof line and circular roof. On the center of the roof is a large dome with the statue of Justice at the top. The building was restored in 1972. The cornerstone from the 1882 courthouse is still part of the foundation.

Note: The first courthouse was a two story wood structure built by C F Millett of Austin in 1861 and the building burned in 1869. In 1871, a limestone building was erected but was razed in 1881 and replaced in 1882 to 1883 with the third courthouse designed by F E Ruffini and built by Donaldson & Rogers at a cost of $27,374. The top story was lost in a fire on February 28, 1908. The building was razed and replaced with the fourth and present courthouse at a cost of $57,000. 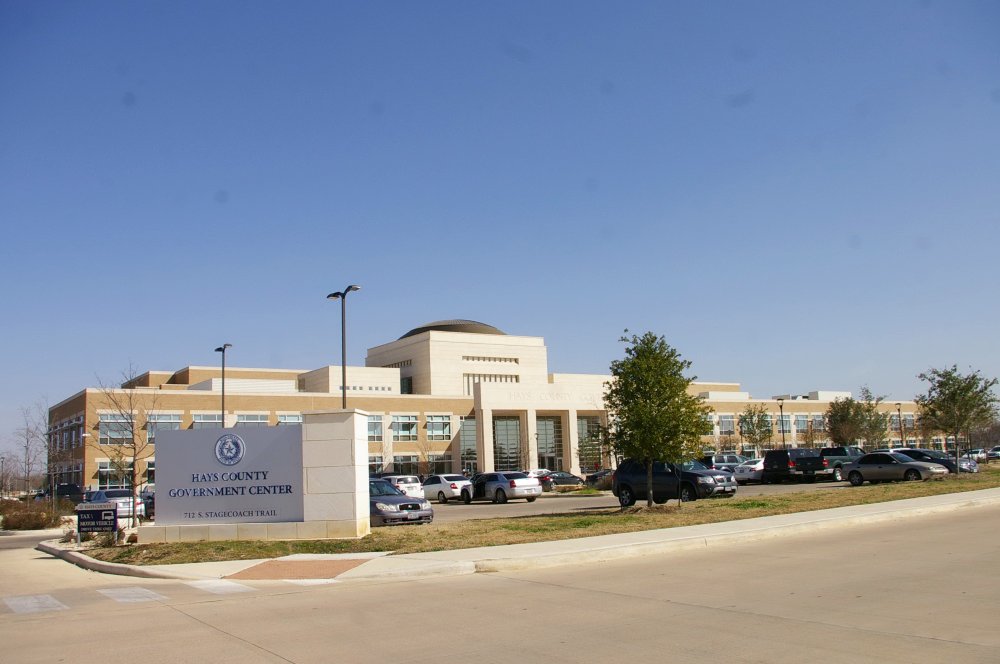 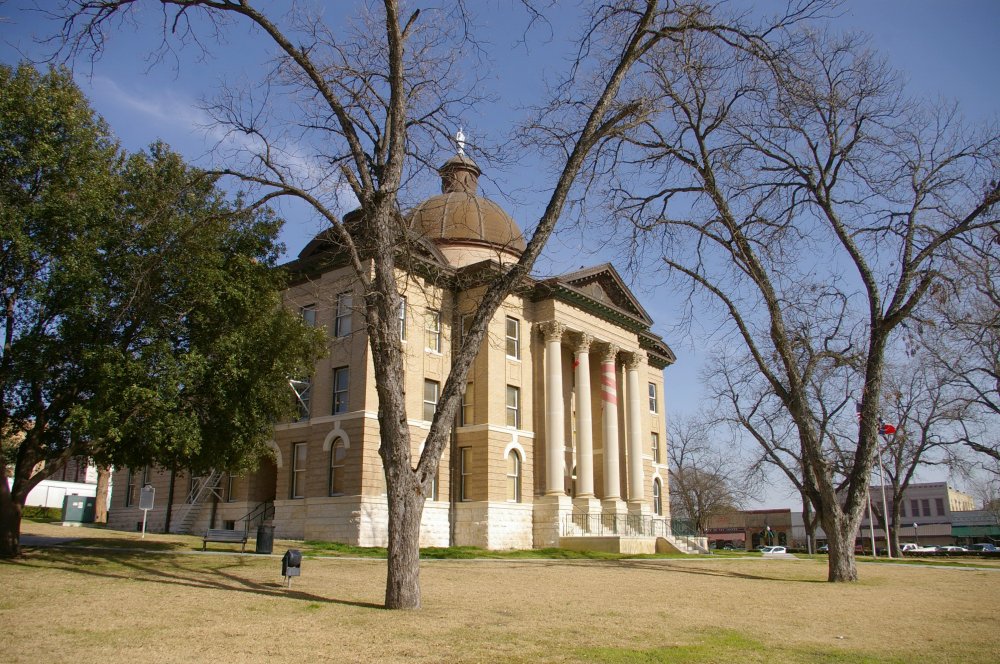 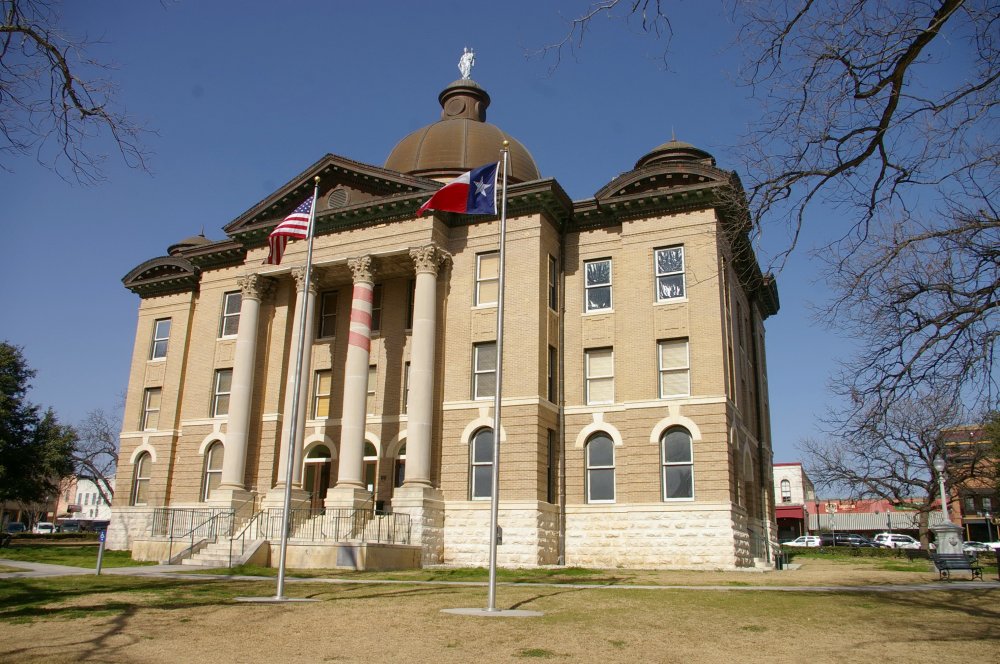 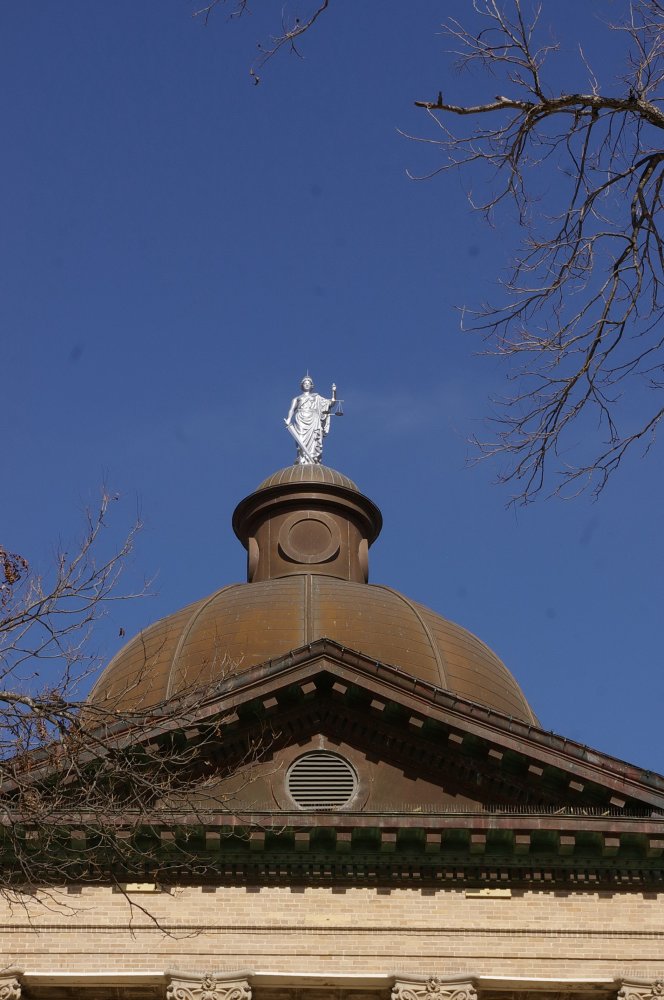 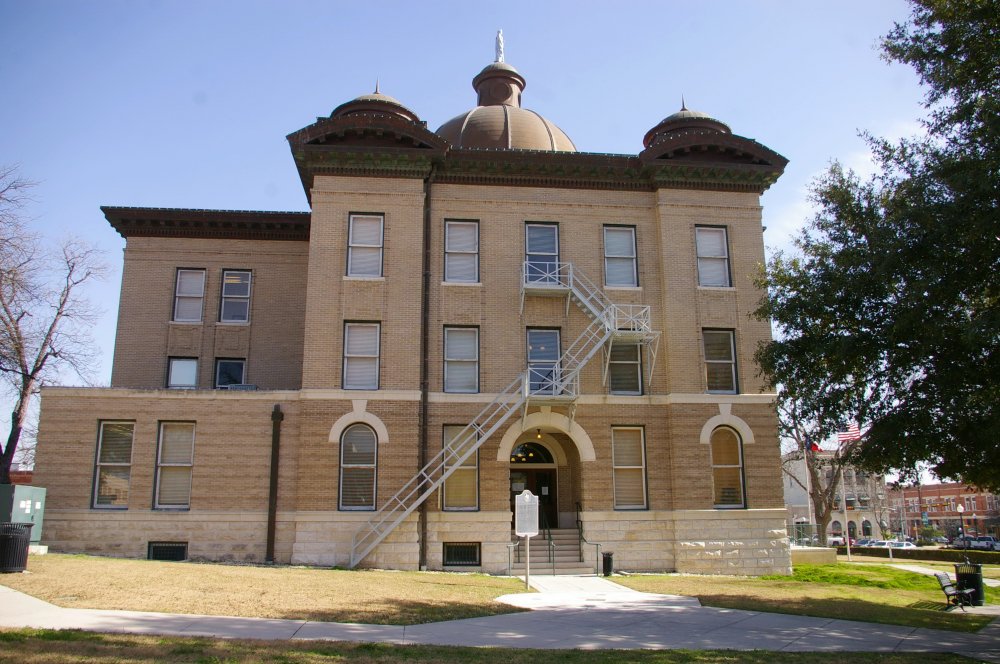 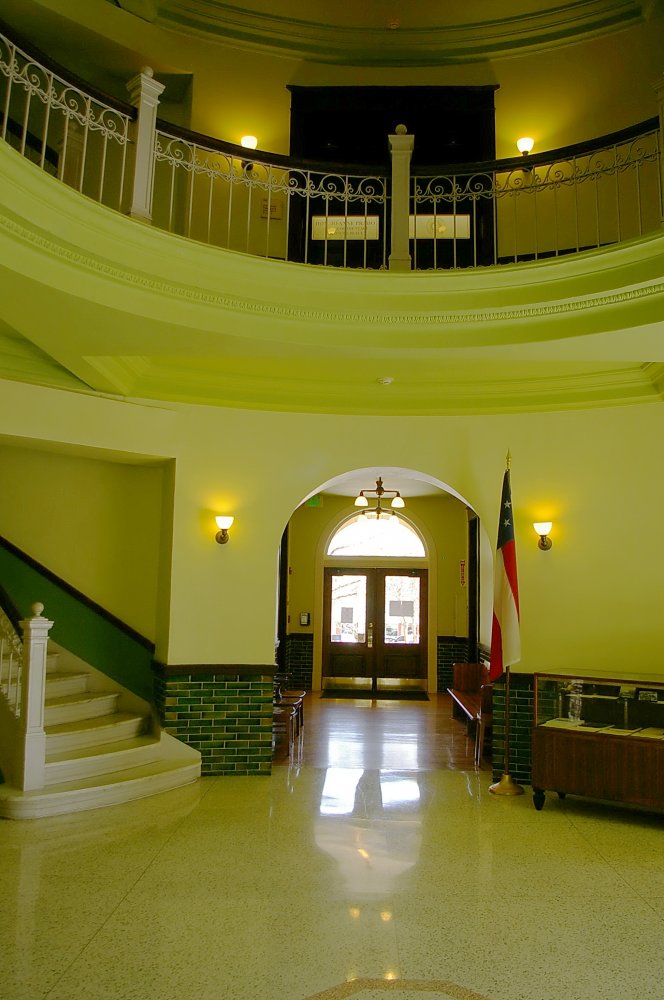 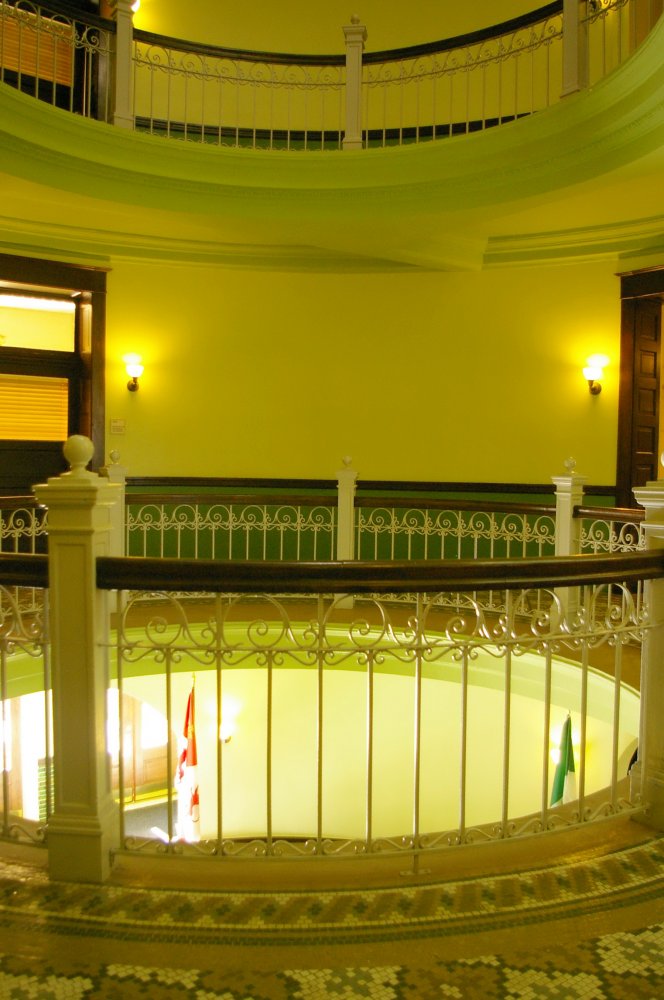 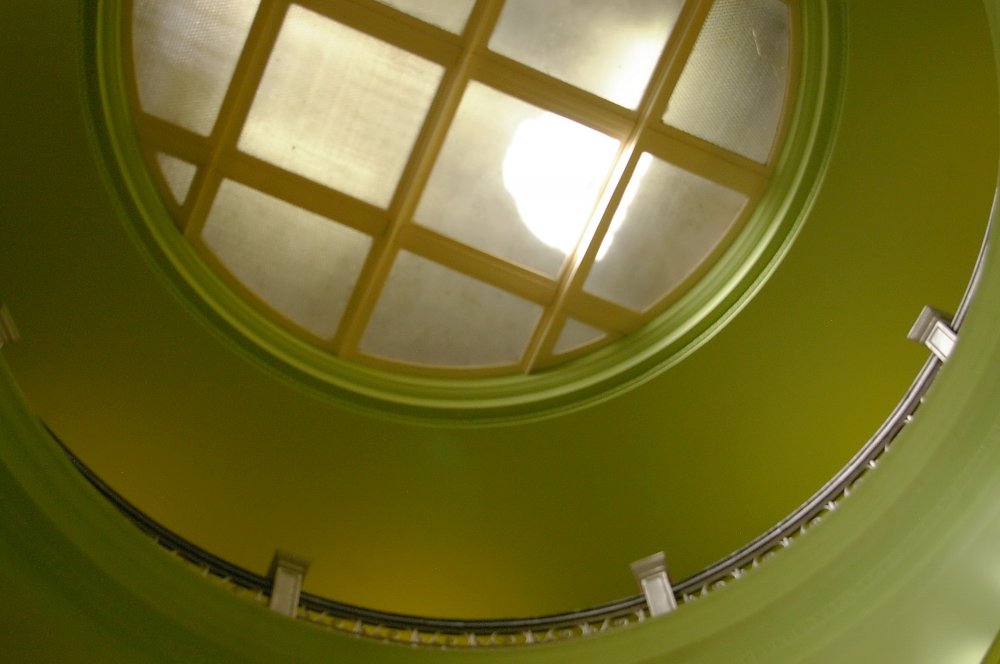 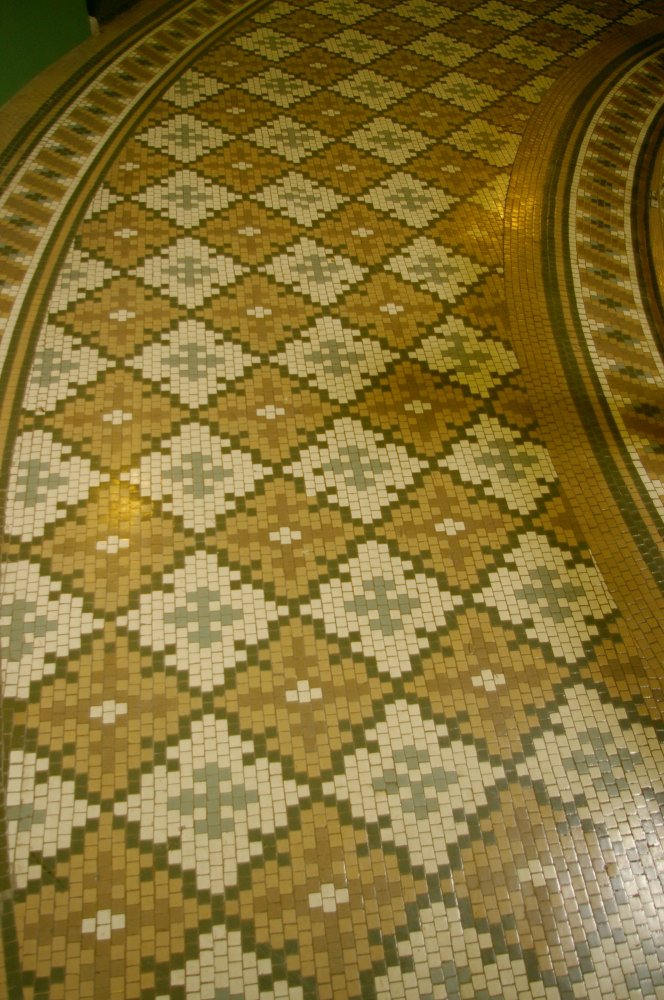 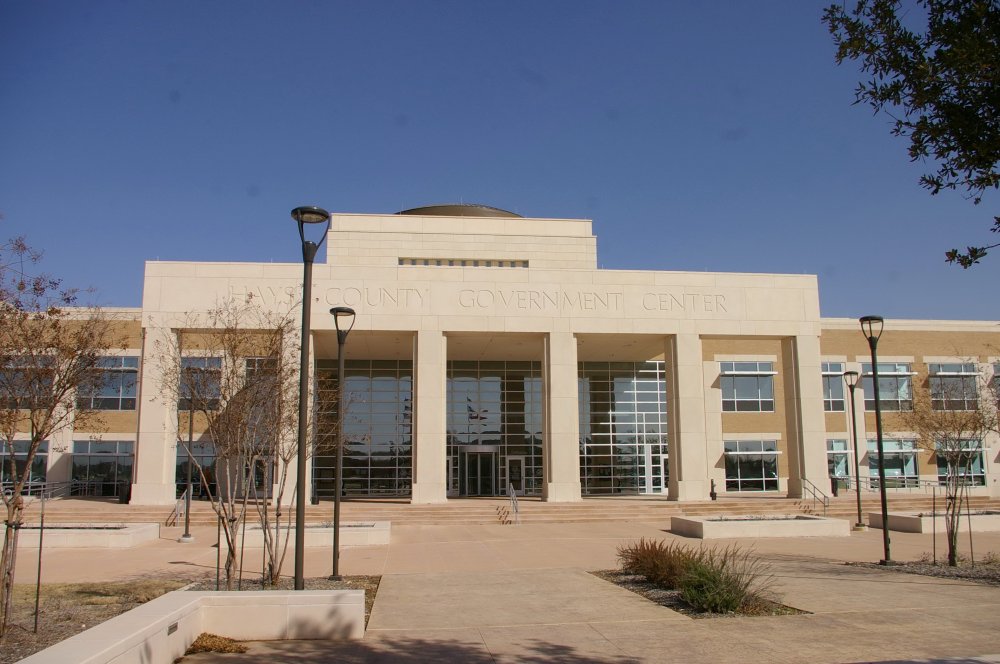 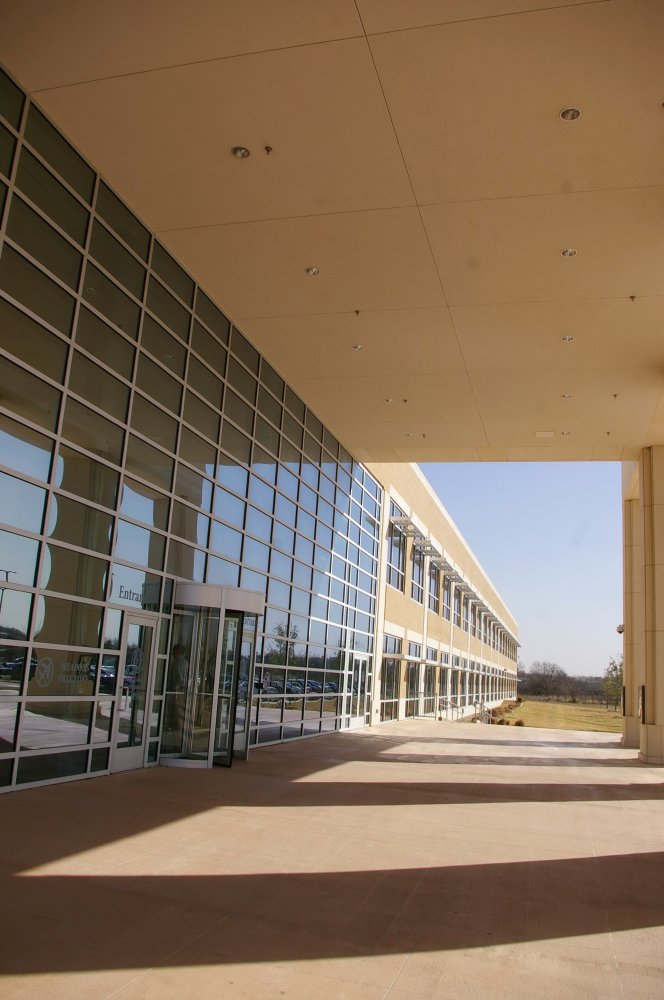 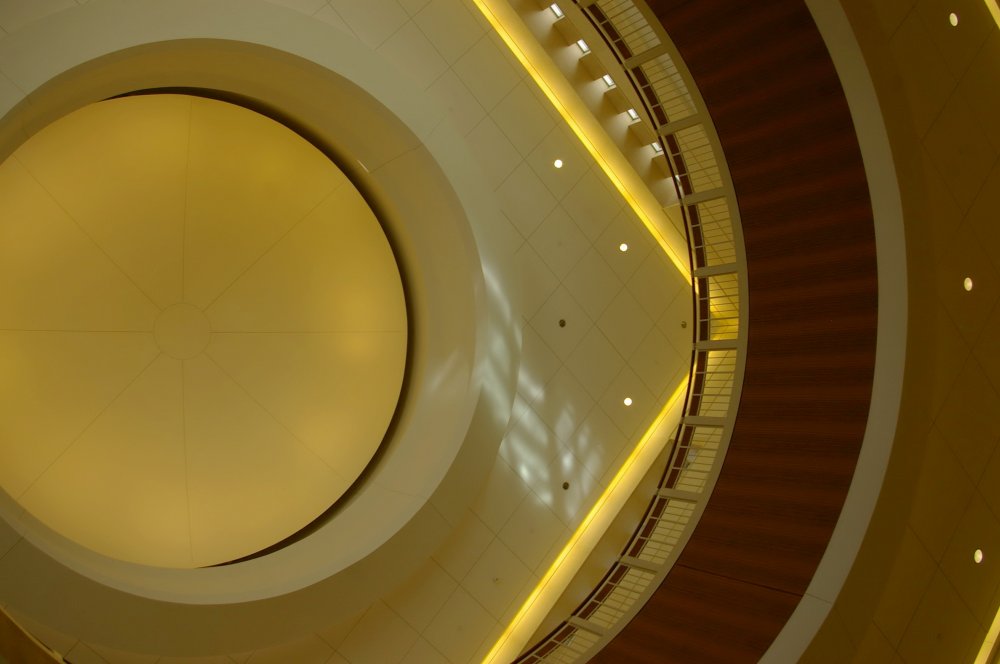