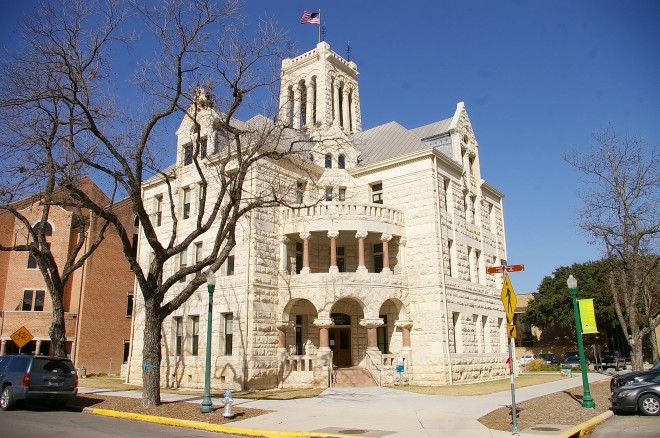 Comal County is named for the Comal River, which is name in Spanish means “basin” or “flat dish”. 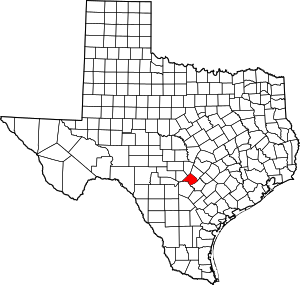 Note:  The courthouse is similar to the courthouse constructed in Lee County as the architect used the same plans. 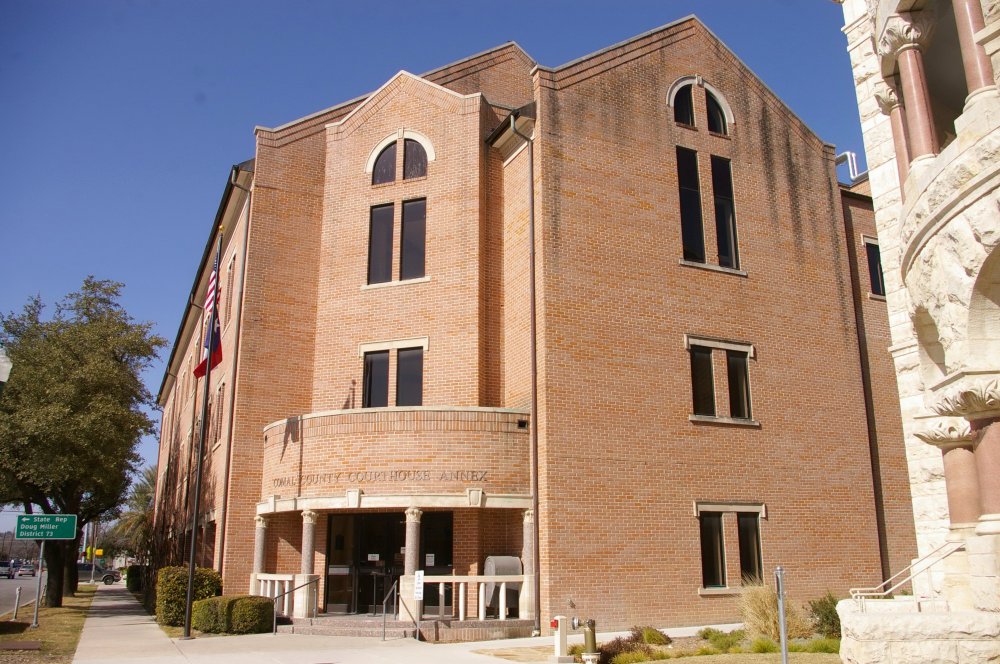 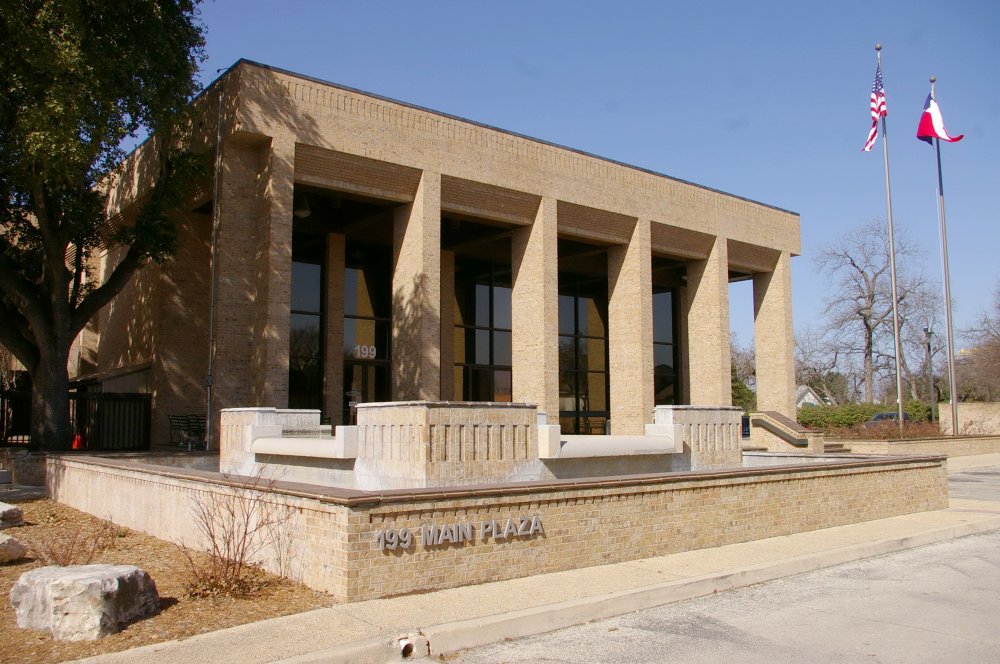 Description:  The building faces southeast and is a two story light red colored brick, glass and concrete structure. The building is located in the center of New Braunfels on the northeast side of the courthouse. The building was original built as the First Federal Savings & Loan and purchased by the county in 2002. The southeast front has six vertical dividers with recessed windows between. The roof line is flat. The building houses the County Court at Law. In 2020 to 2021, the building was renovated with the addition of three courtrooms. The architect was HDR Architects and the contractor was Spaw-Glass Construction, Inc.

History:  The county was created in 1846 and New Braunfels was selected as the county seat. The first court was held in the home of Conrad Seabaugh in 1846. District court was held at the German First Protestant Church, but the church council evicted them by April of 1847. The county officials resorted to buying two small buildings for $600 from Theodor Sterzing which were located on South Seguin Street between the Elks Lodge and the home of Dr. Friedrich Frueholz. The records were moved to these buildings on August 1, 1850. The first courthouse was a two story limestone structure built in 1857 to 1859 on the southeast corner of the main plaza at a cost of $9,000. The architect was by William C A Thielepape of San Antonio and the contractor was Ferdinand Simon of New Braunfels. The second courthouse and present was constructed in 1897 to 1899 at a cost of $36,900. The cost of the 1930 addition was $40,636 and the cost of the 1951 addition was $26,750. The County Courthouse Annex was constructed in 1985 to 1986. 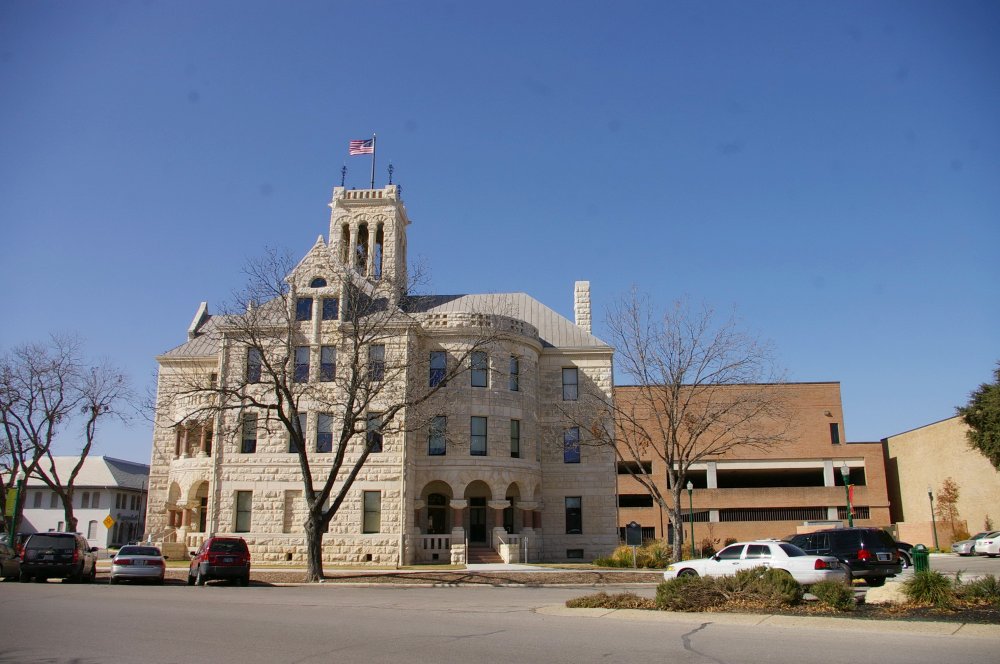 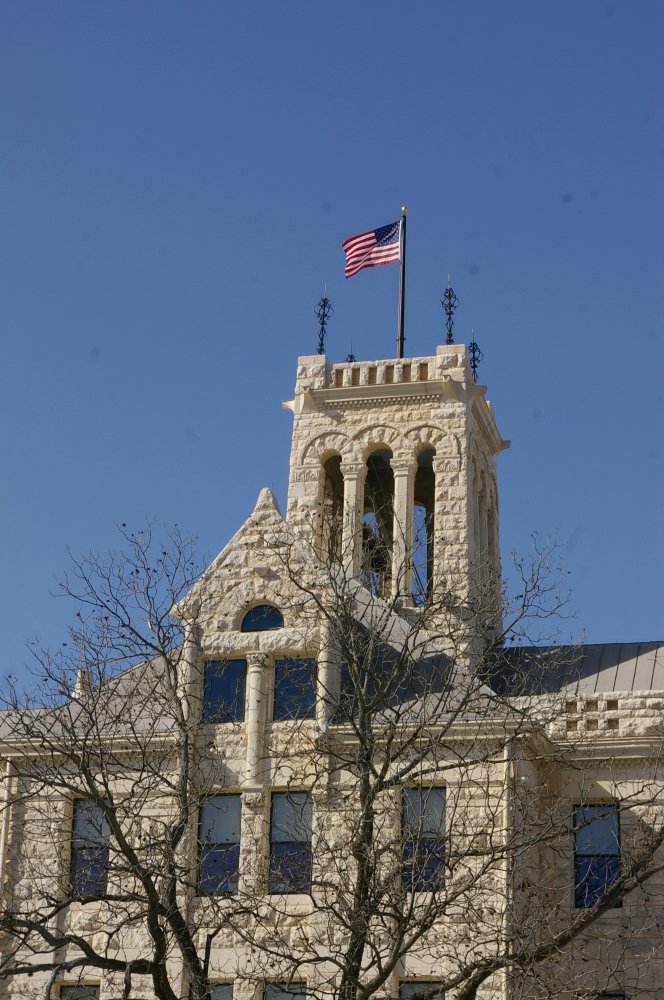 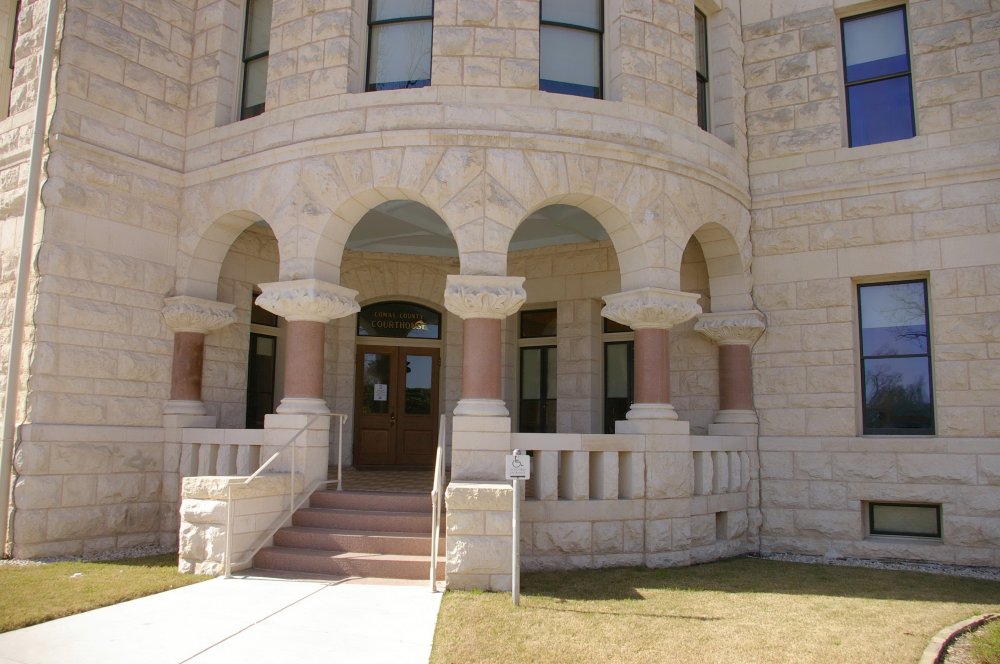 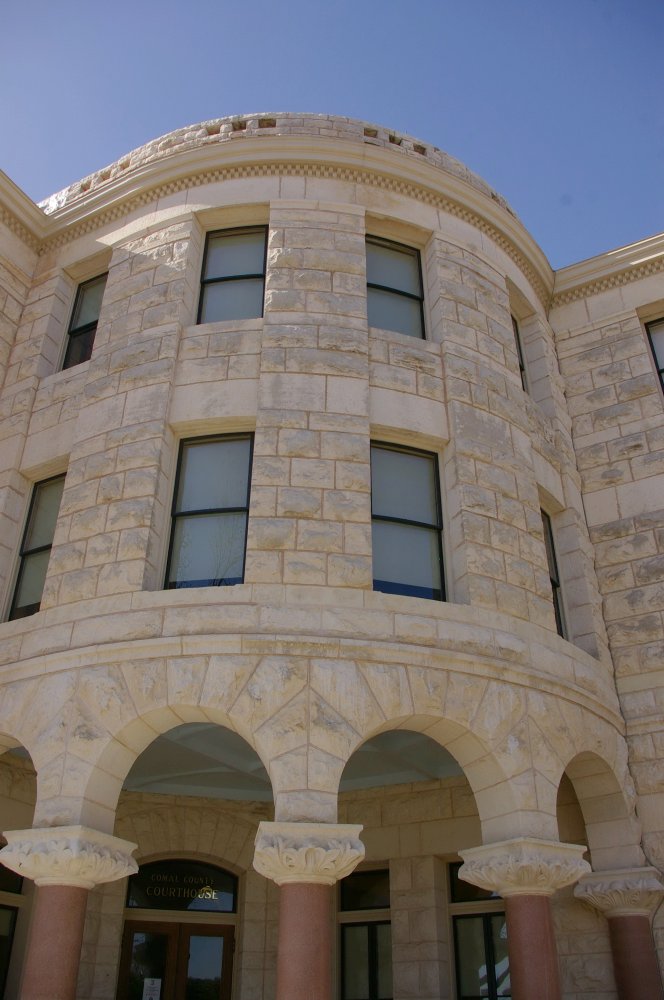 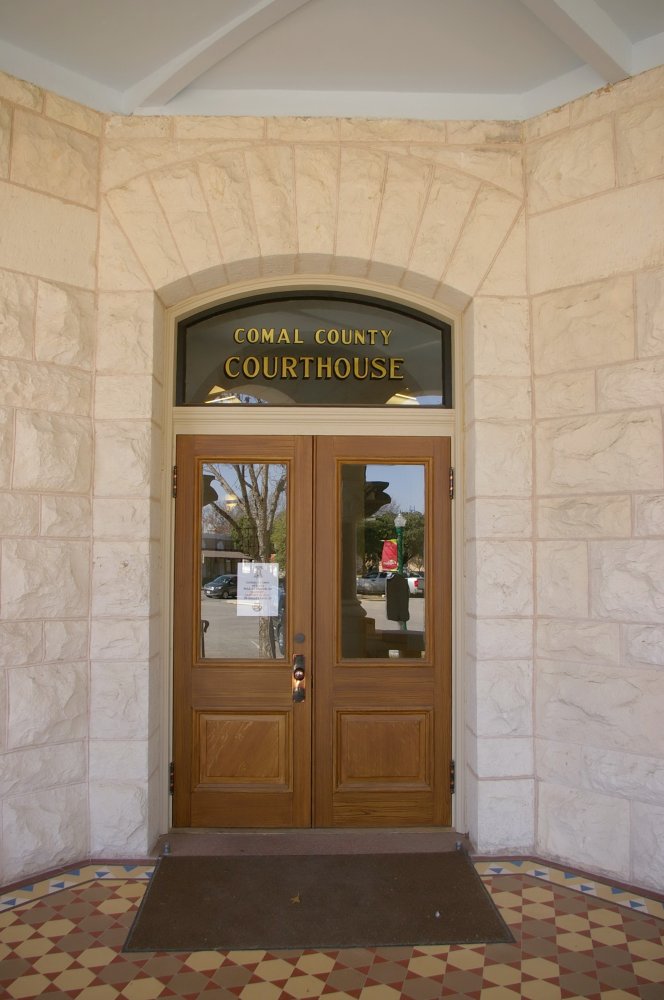 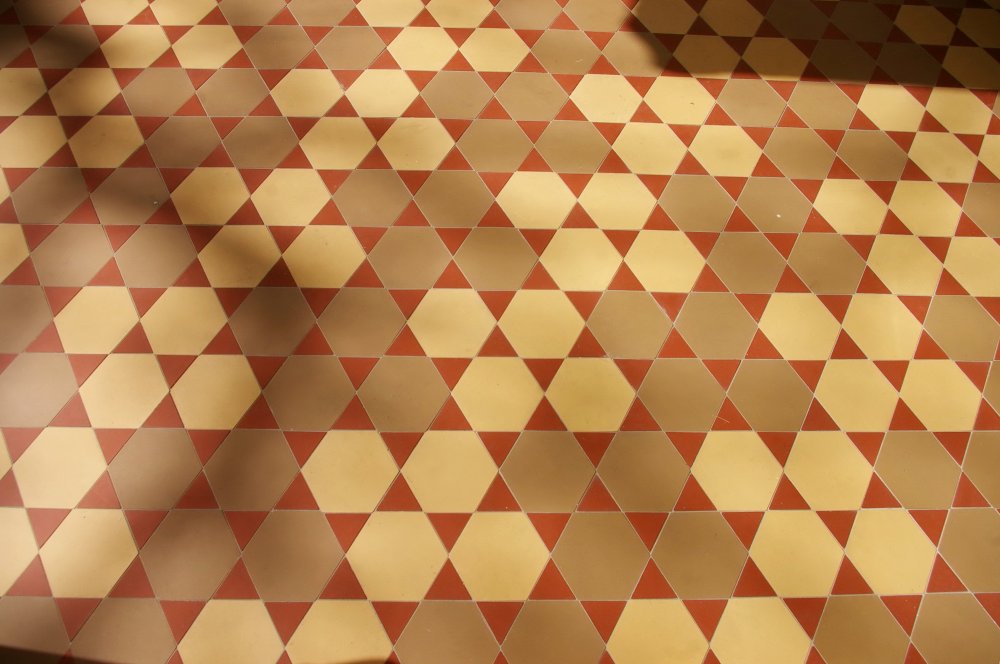 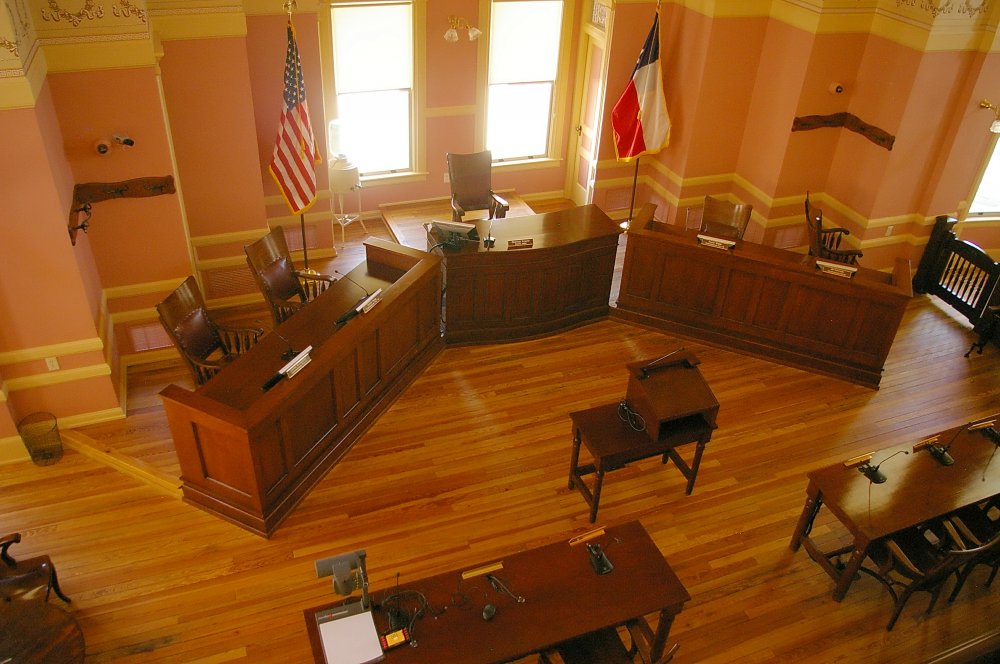 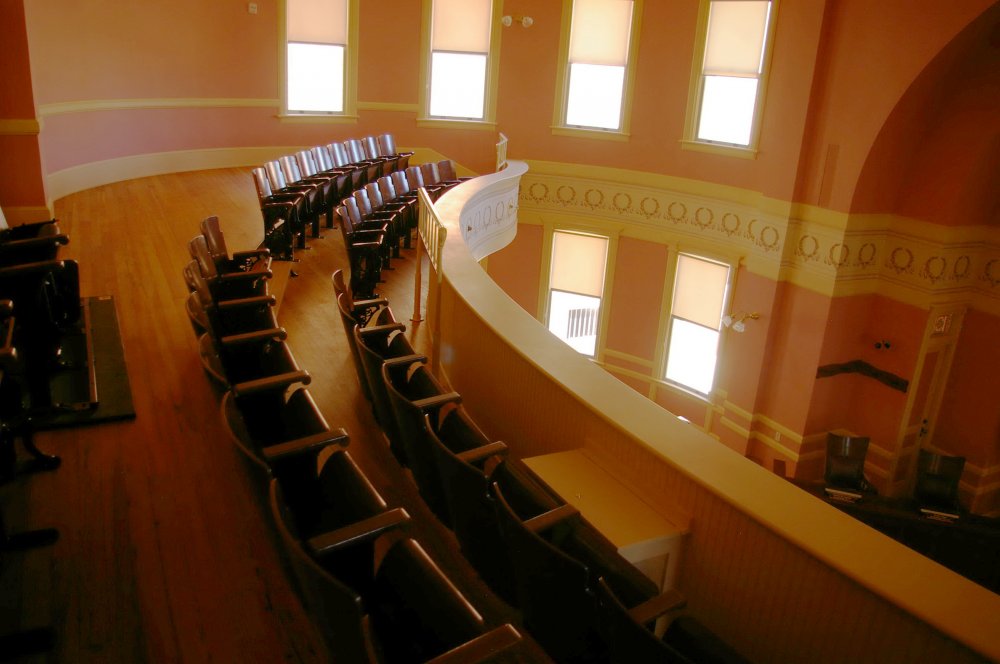 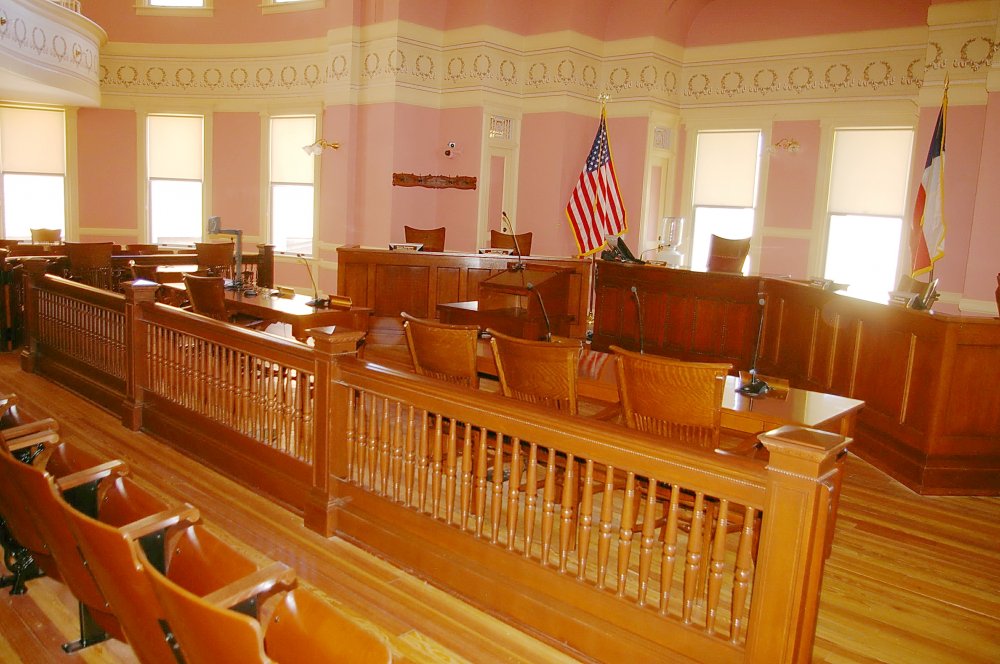 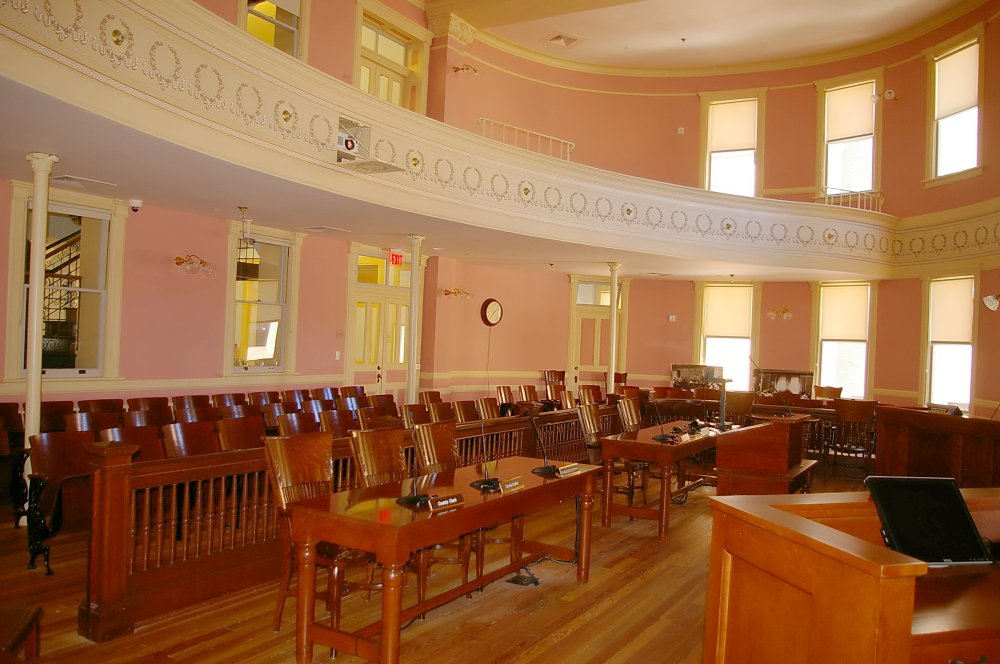 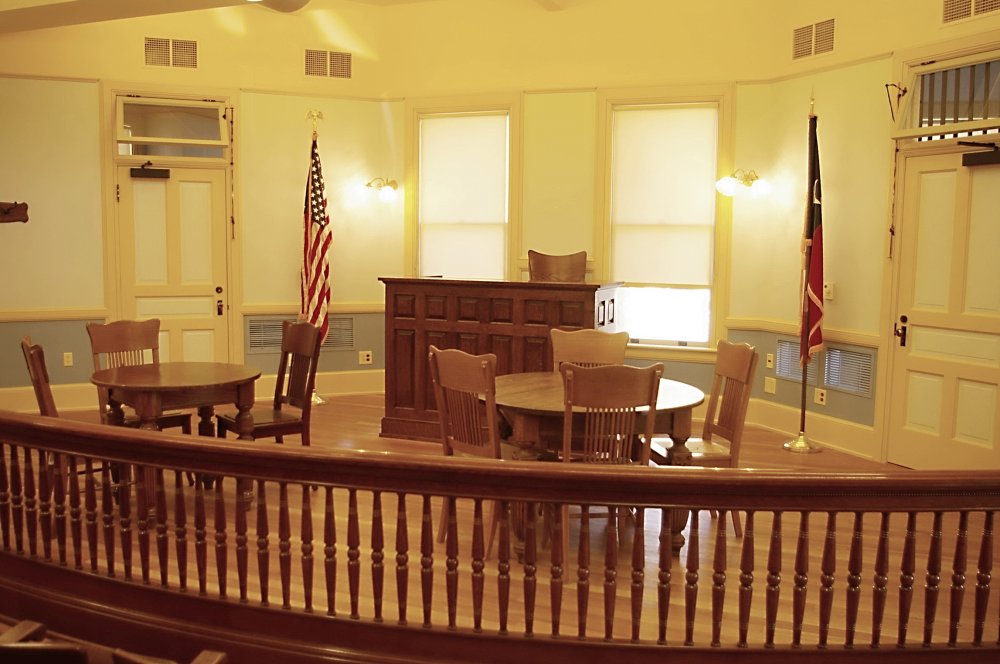 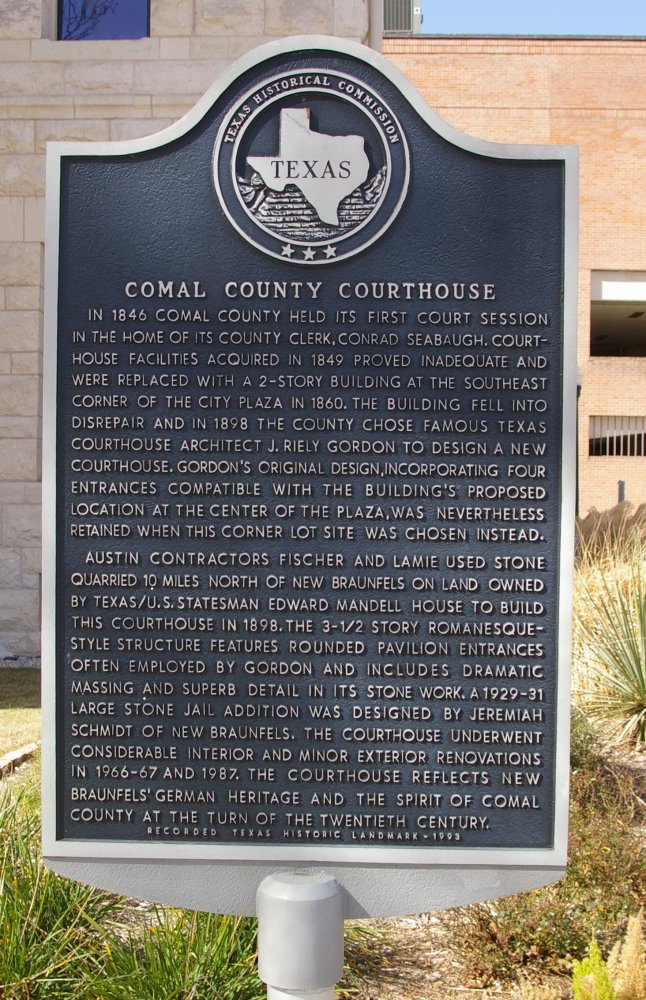