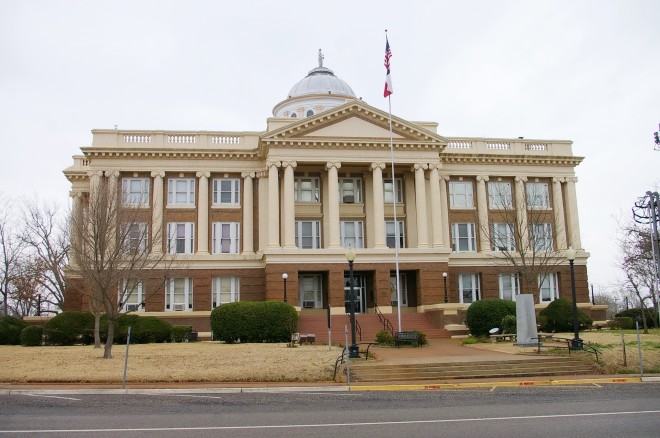 Anderson County is named for Kenneth L Anderson, who was the Vice President of the Republic of Texas. 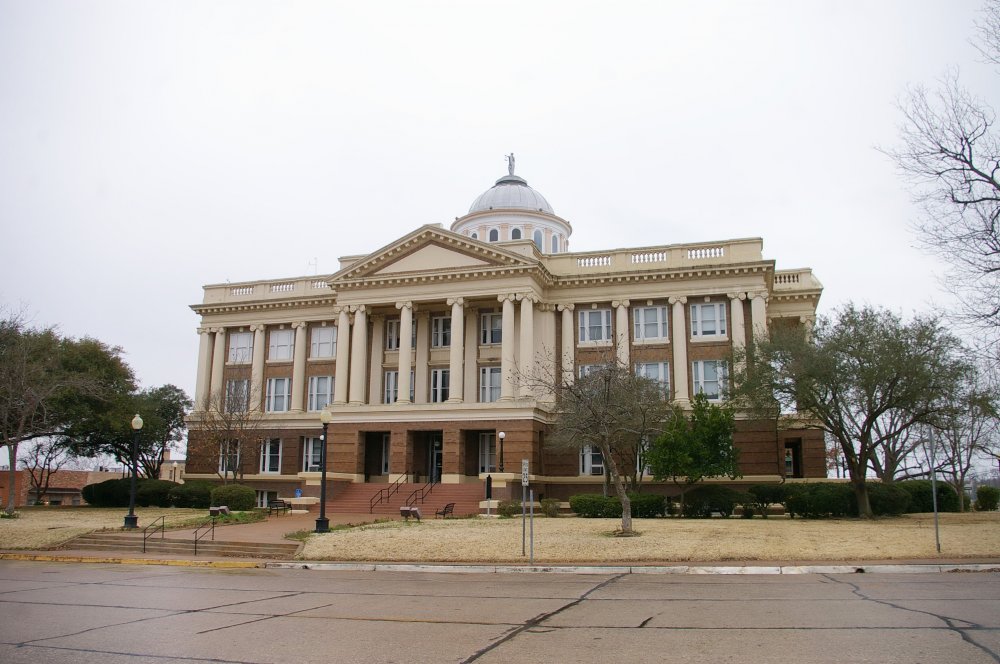 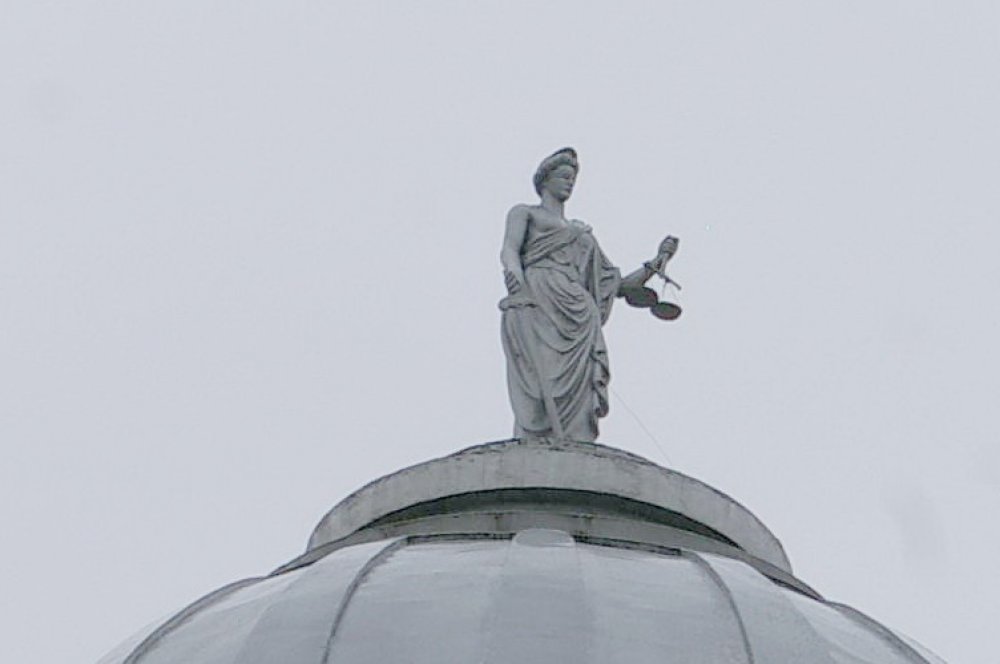 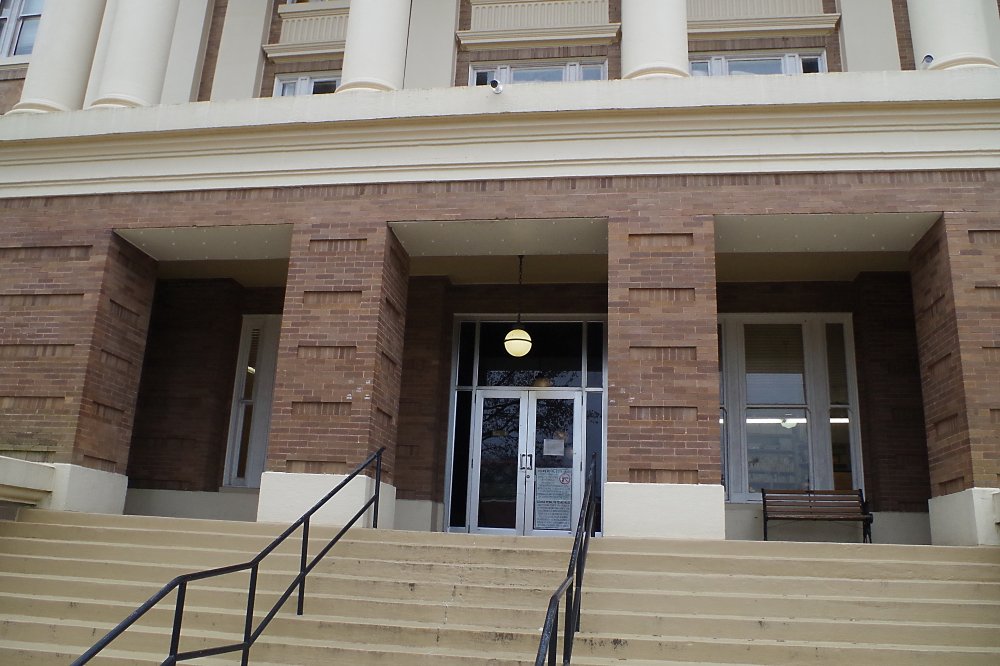 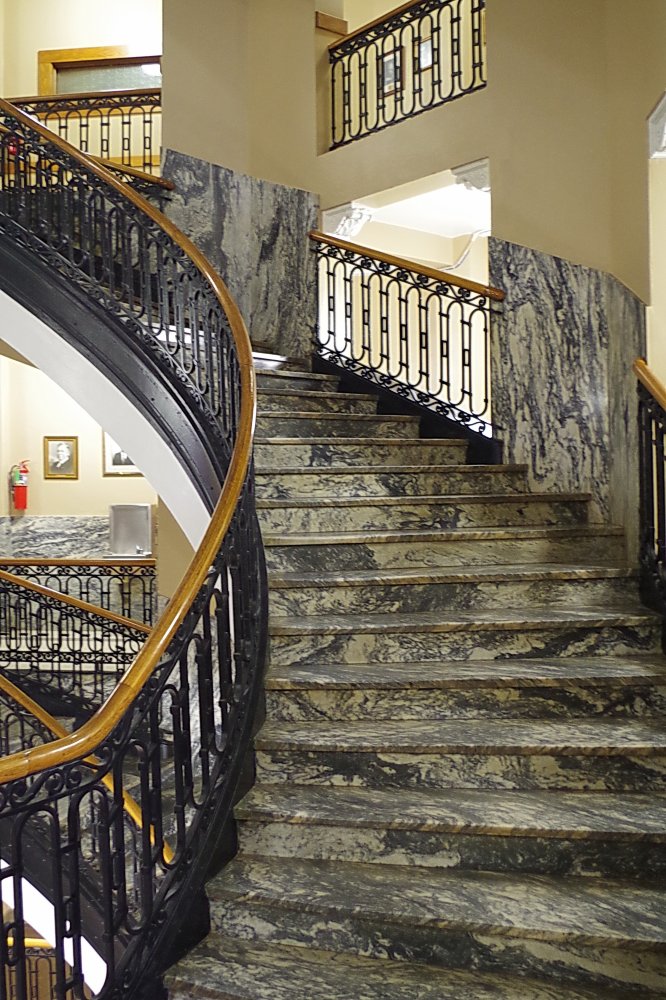 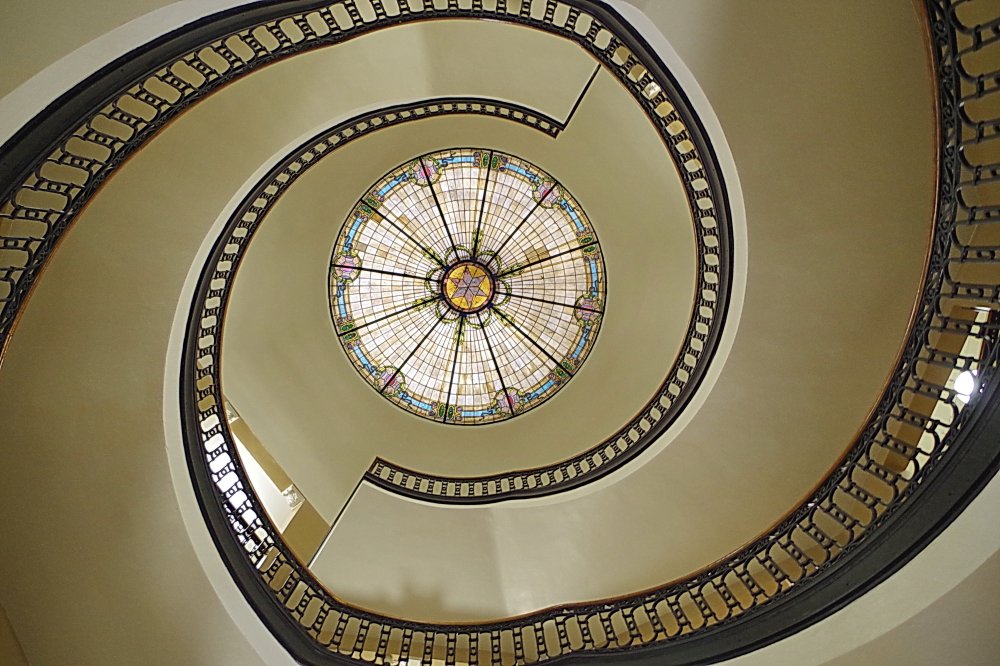