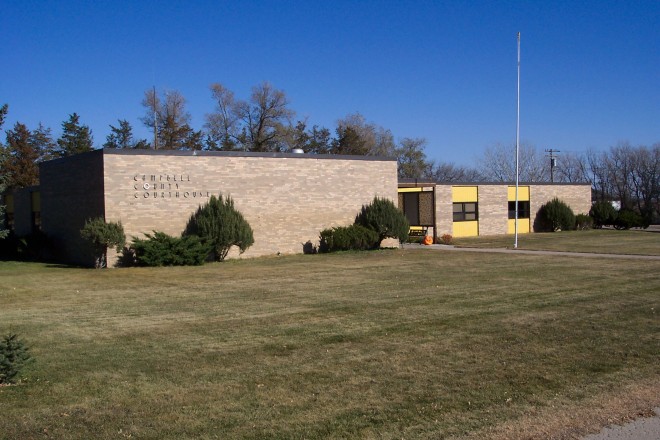 Campbell County is named for Norman B Campbell, who was a legislator in 1873 and son of General Charles T Campbell.

Description:  The building faces south and is a one story light colored stone structure. The building is located on landscaped grounds on the north side of the center of Mound City. The west section has a higher wing and contains the courtroom. On the east is a lower wing with yellow colored panels above and below the windows. On the south front, the center section is recessed with glass entrance. The roof line is flat. The courtroom is located on the west side of the building. 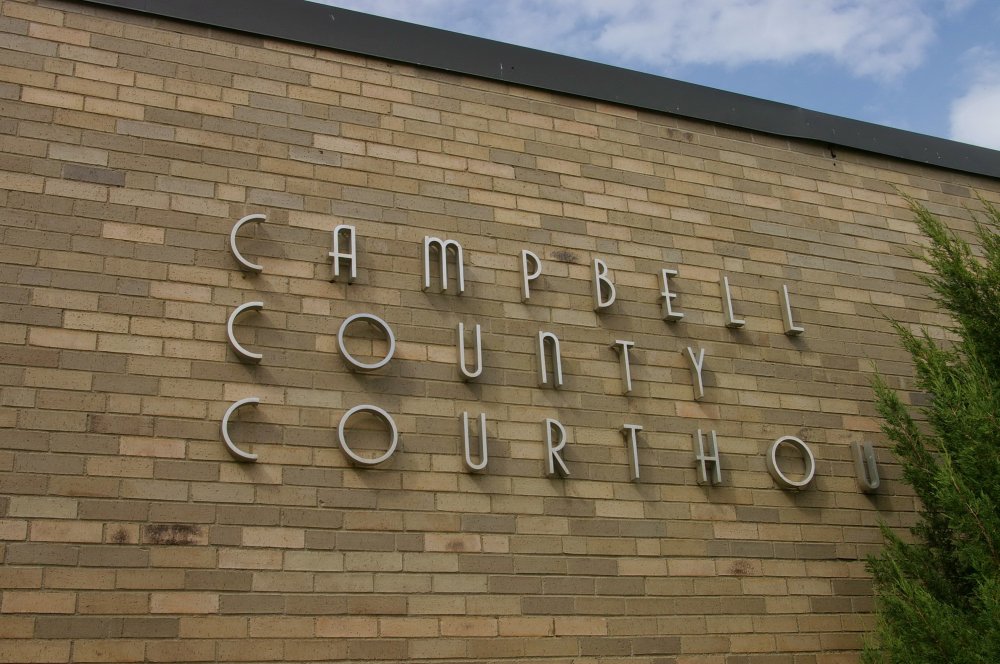 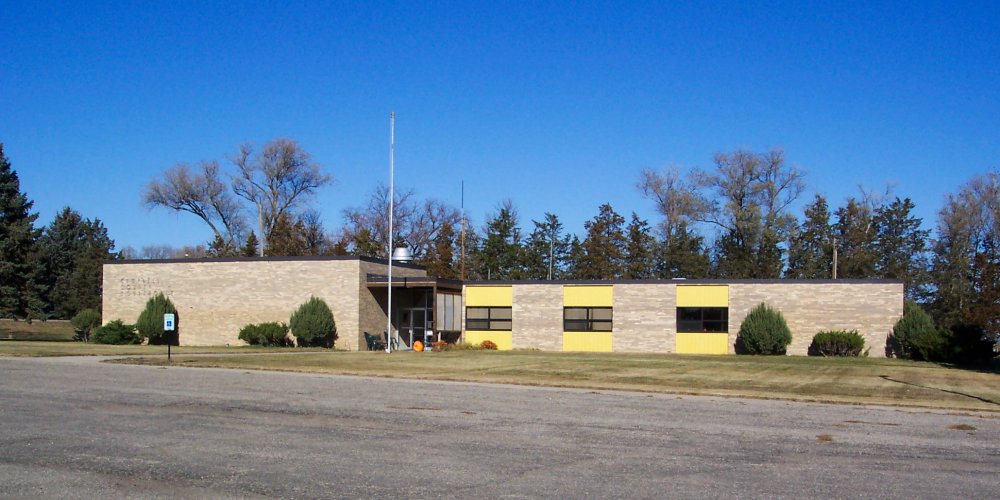 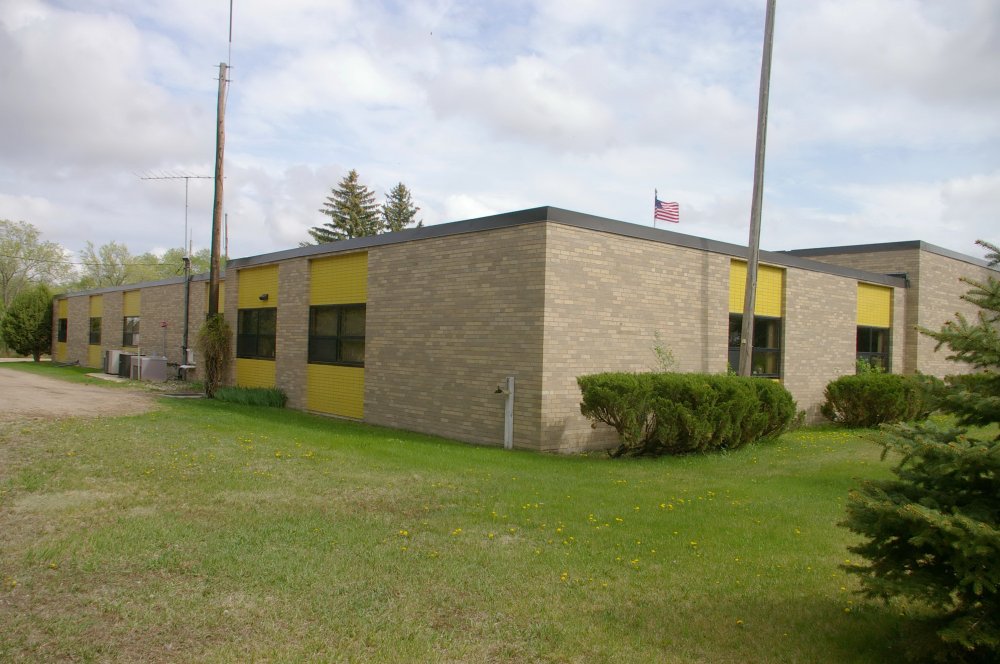 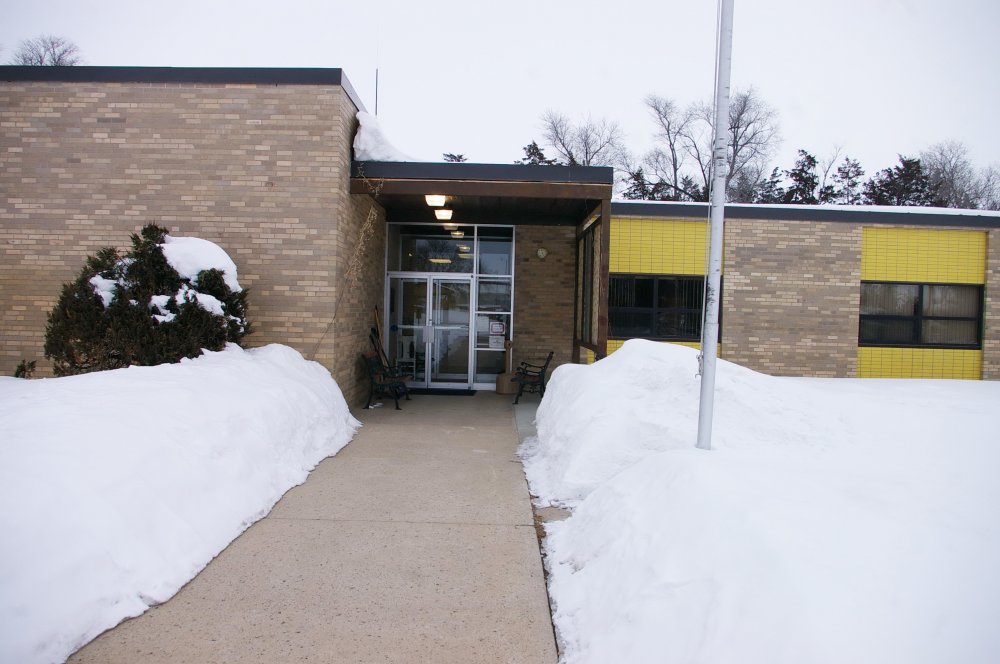 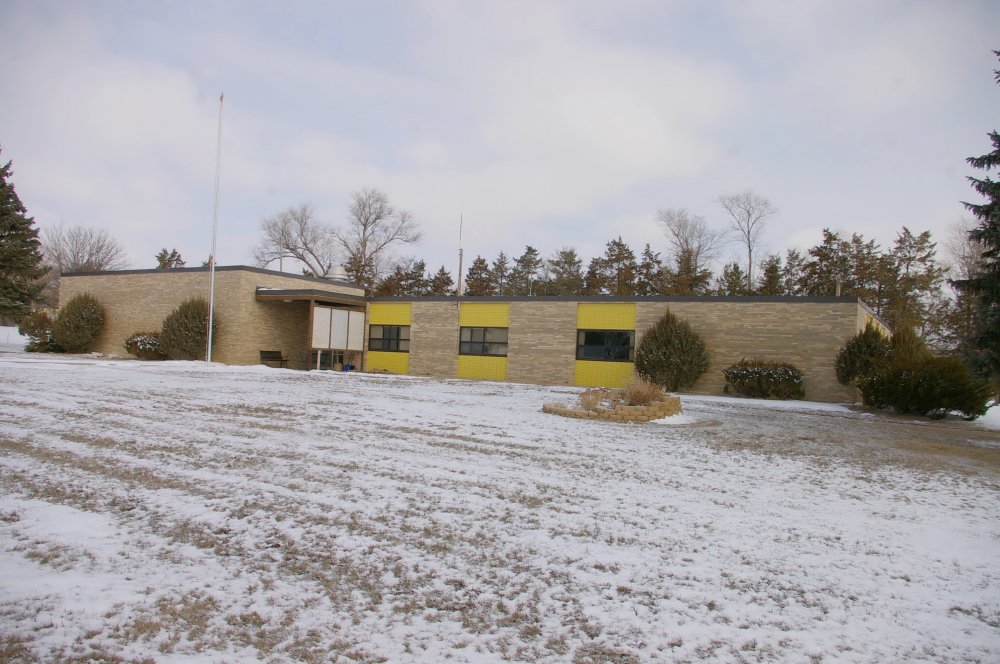 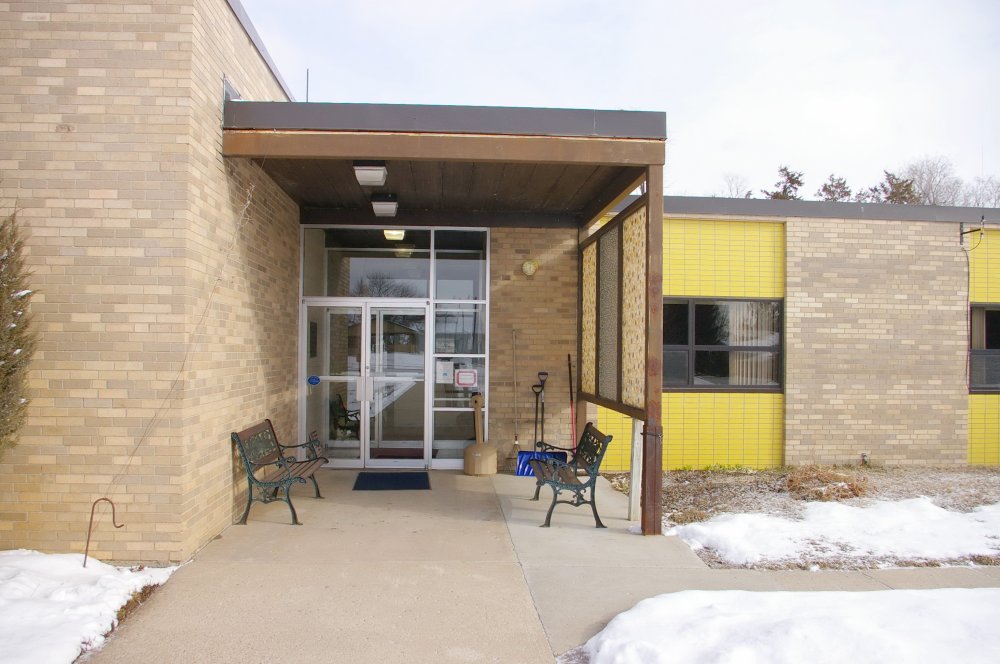 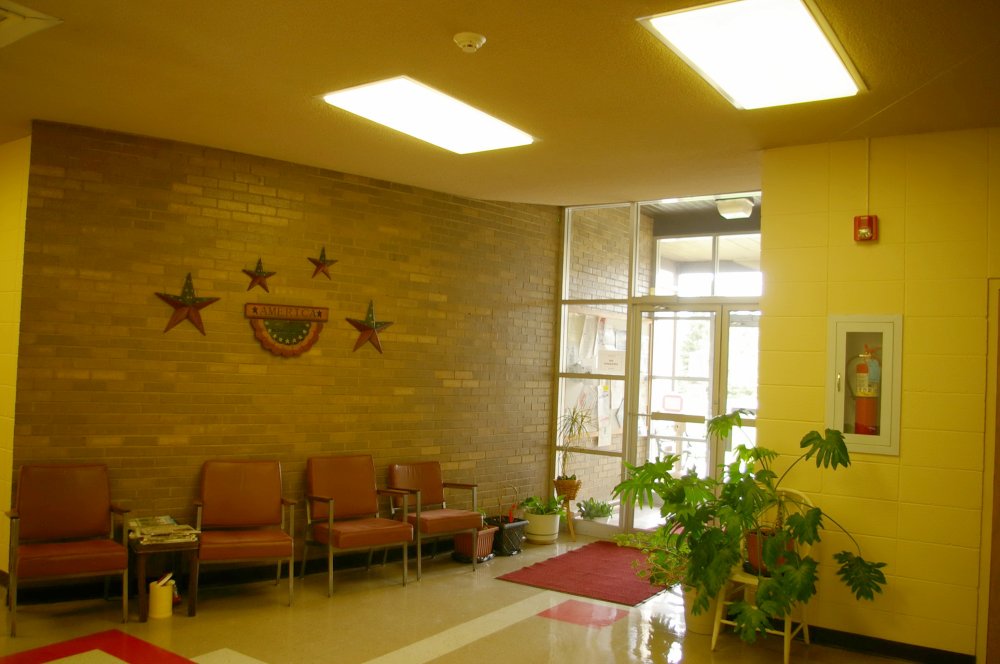 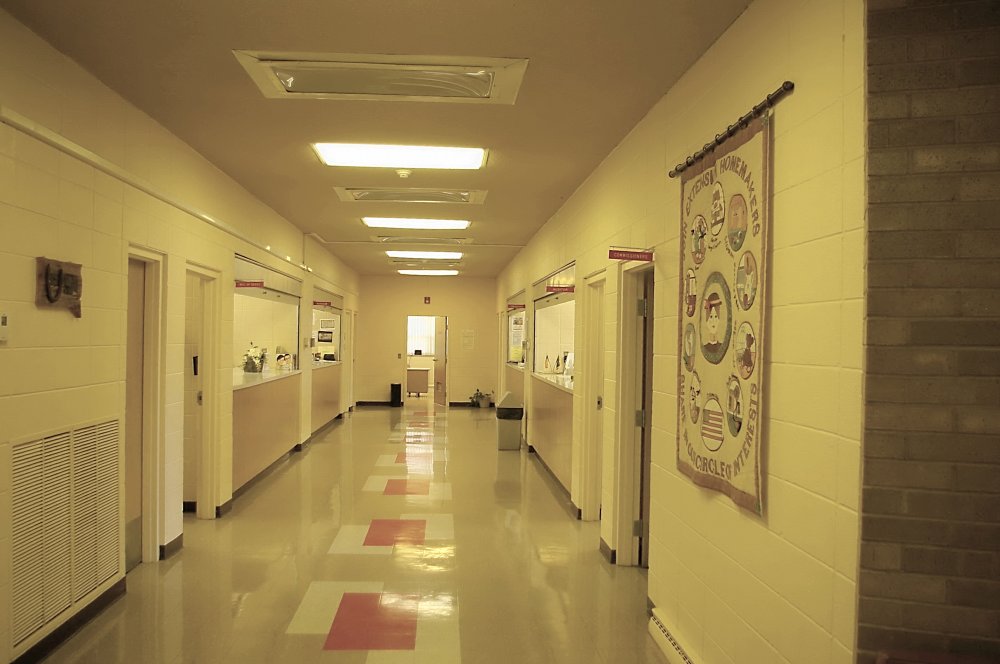 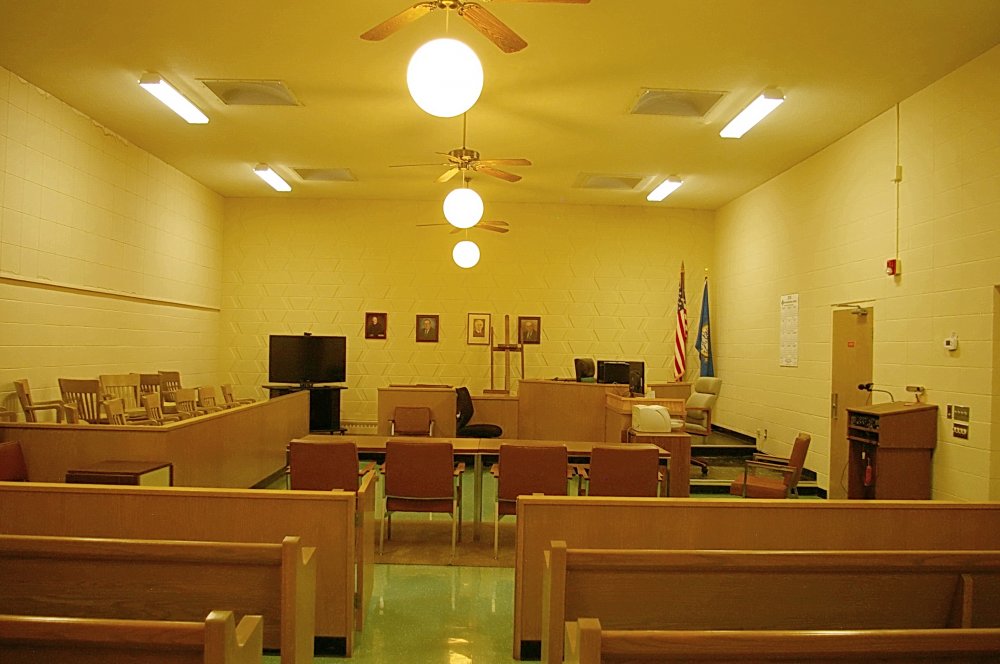 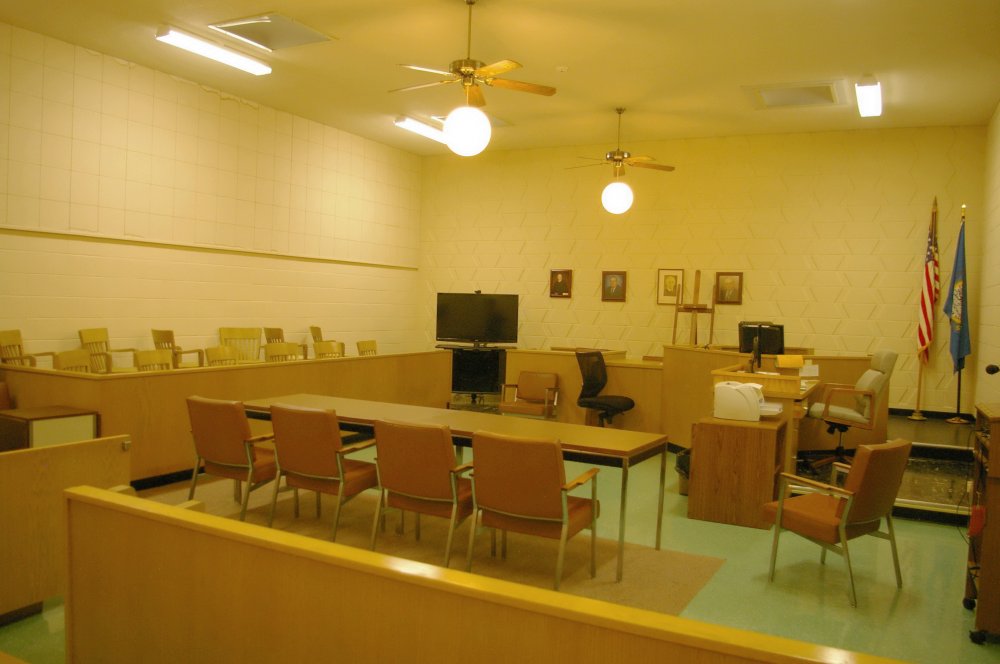 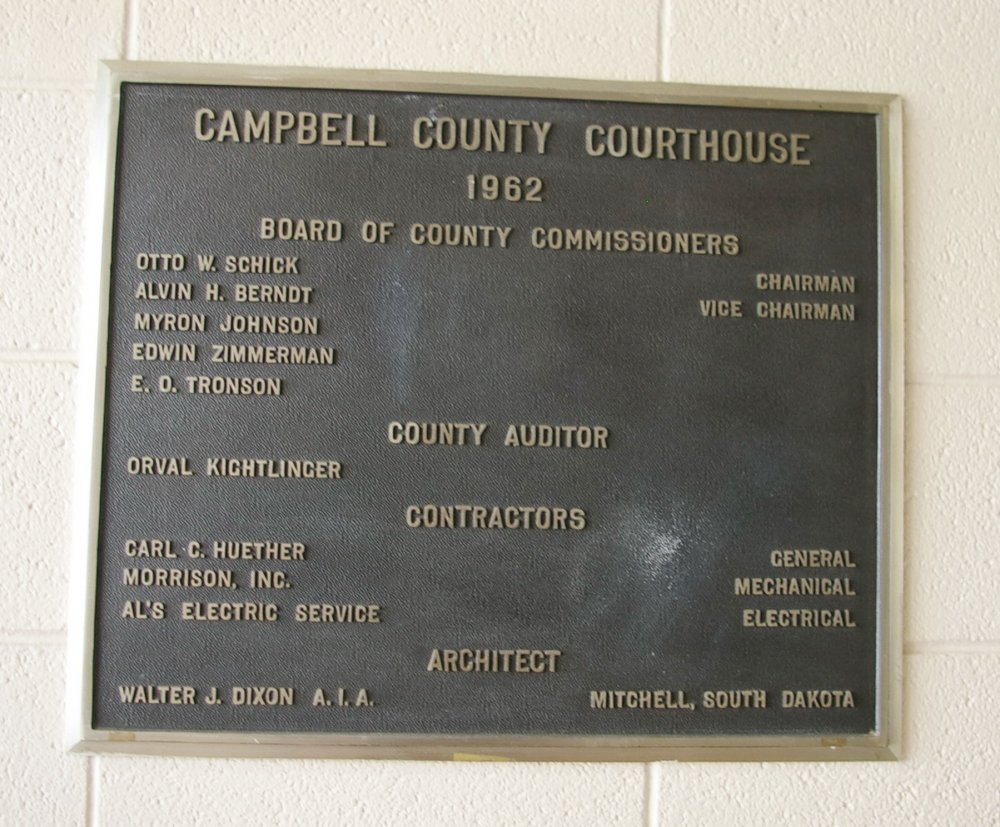