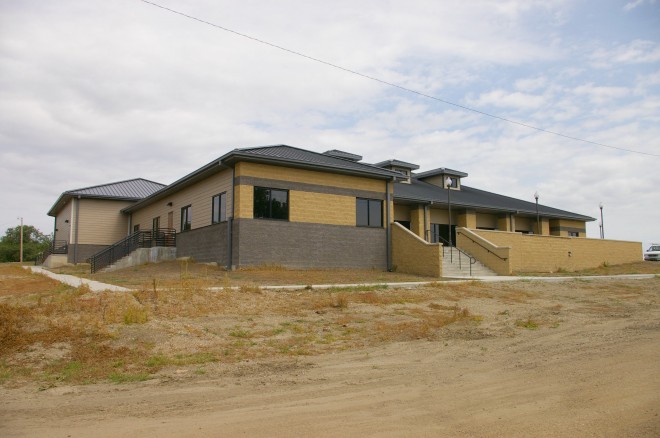 Corson County is named for Dighton Corson, who was a  Judge of the Supreme Court from 1889 to 1913. 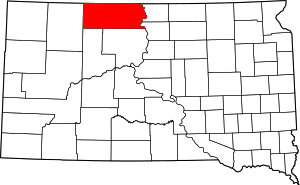 Description:  The building faces south and is a one story light yellow and brown colored cinder block, stone, concrete and glass structure. The building is located on landscaped grounds on the north side of the center of McIntosh. The south front has stone work and an open porch along the center and east section with stone dividers separating the windows. The other sides have vinyl covered walls. On the hipped metal roof are three dormer windows. The base of the building which sits on the side of a slope is brown stone. The northwest section rises above the main building. 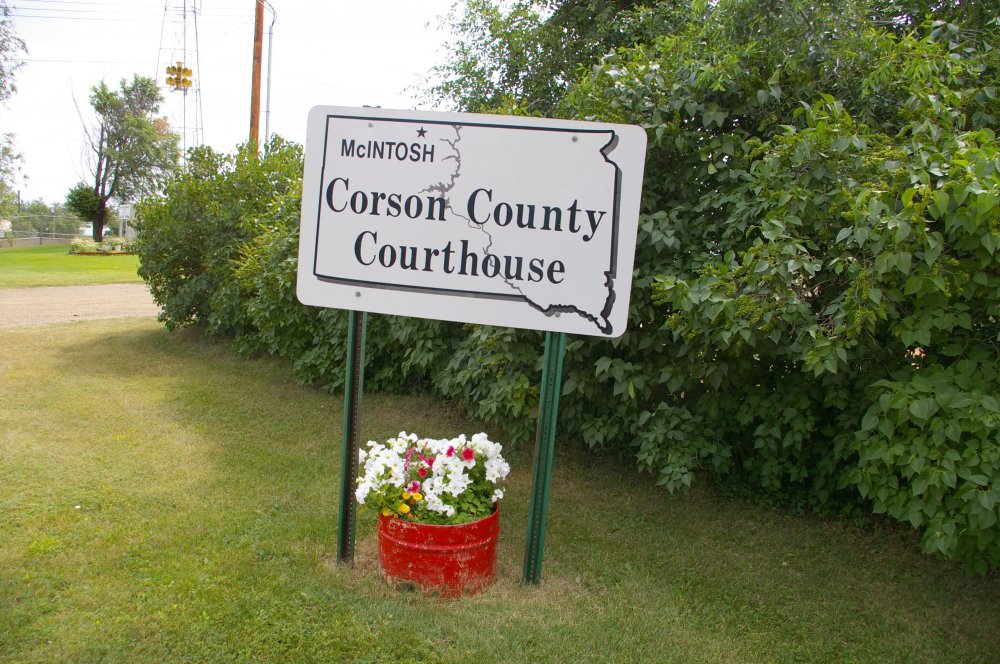 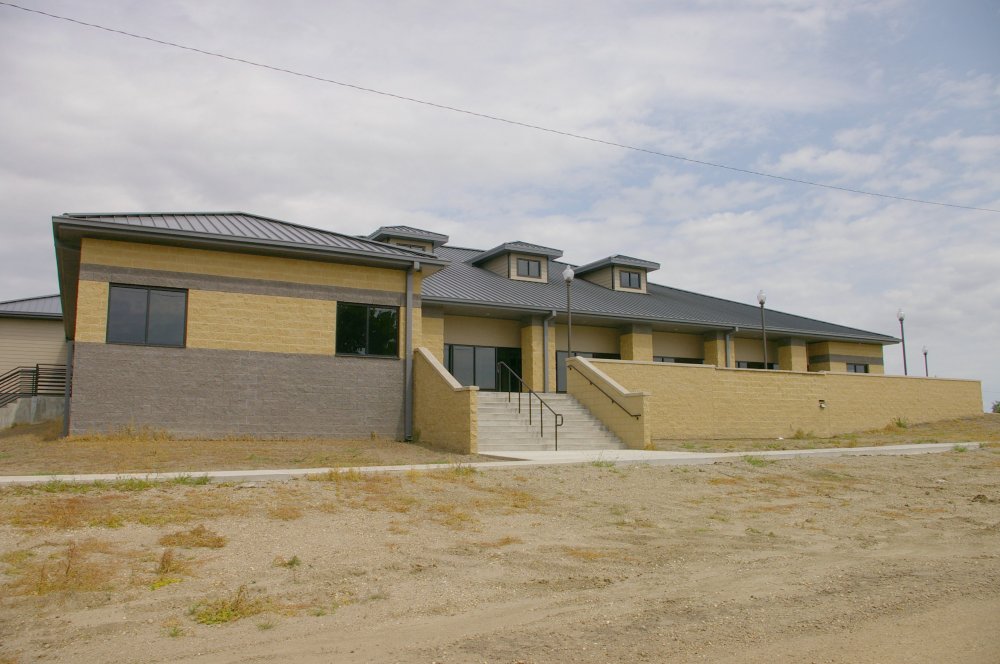 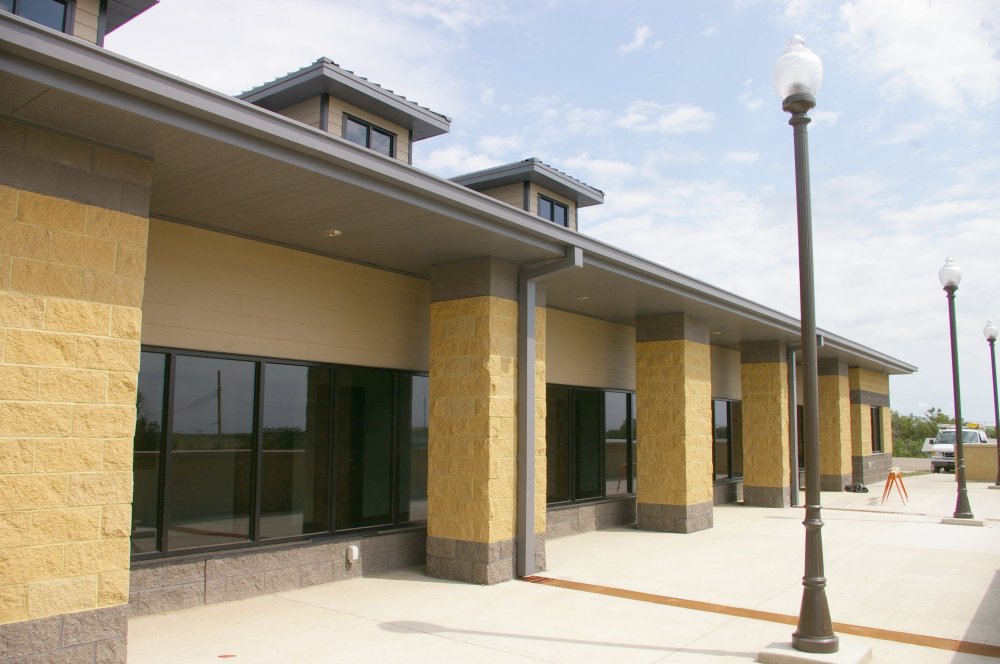 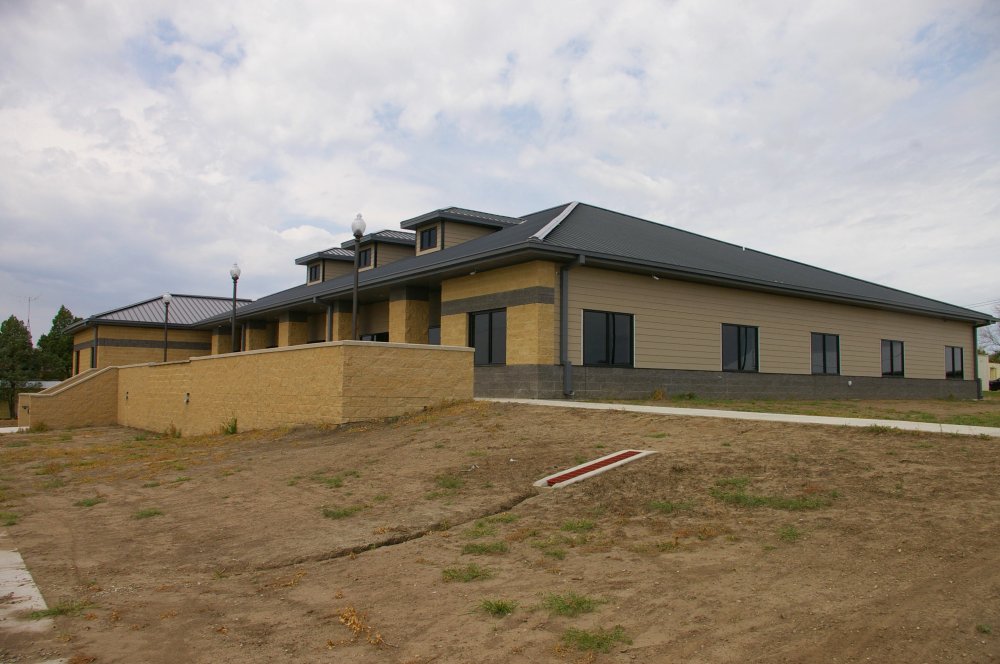 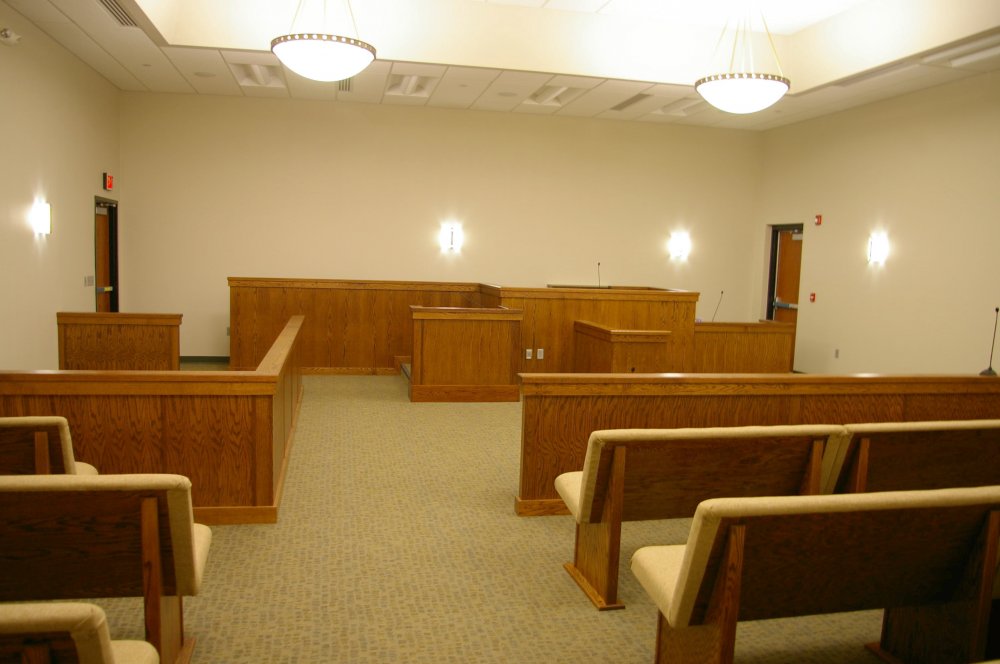 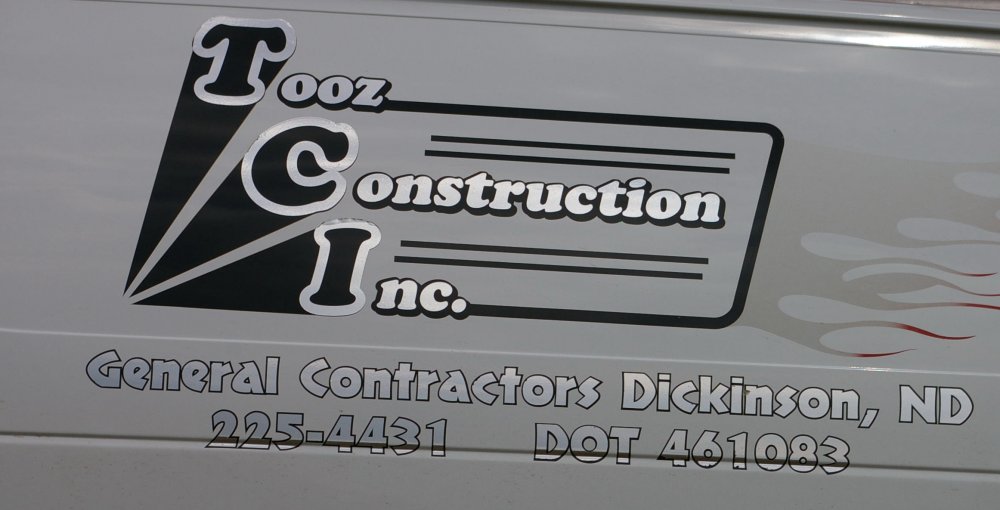