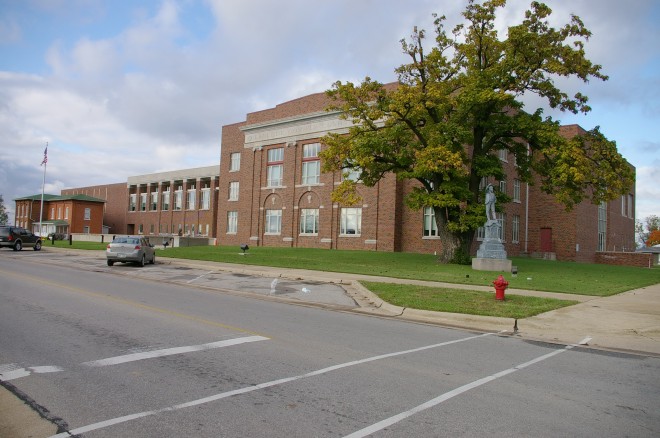 Laclede County is named for Pierre Laclede, who was the founder of St. Louis.

Description: The building faces southwest and is a three story red colored brick, Carthage stone and concrete structure. The building is 100 feet by 63 feet. On the first story are brick arches surrounding the windows. A wide stone header runs above the second story on the southwest side. The roof line is flat. On the northwest side, a new addition was added in 1997. The architect was Abend Singleton Associates Inc. and the contractor was Dewitt Associates Inc. Along the front of the building is the old jail.

Note:  The first courthouse was built by A S Cherry under the supervision of John J Thrailkill in 1850 to 1851. The second courthouse was designed by William F Schrage and the contractor was S J Hyde and Company of Kansas City.in 1894 at a cost of $20,000. The building burned on February 28, 1920. The present courthouse was constructed at a cost of $72,428. 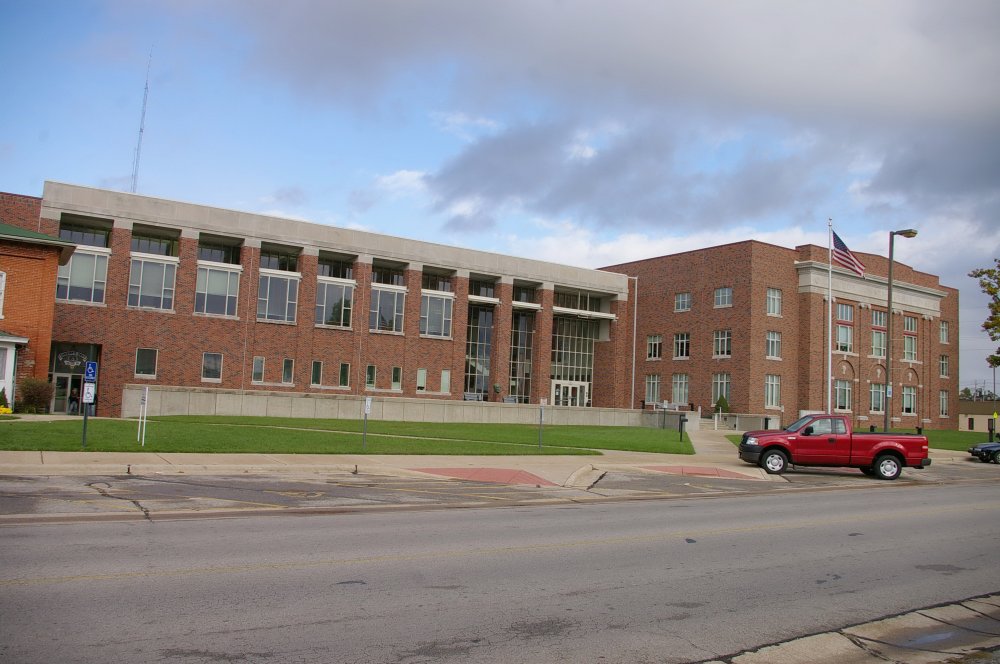 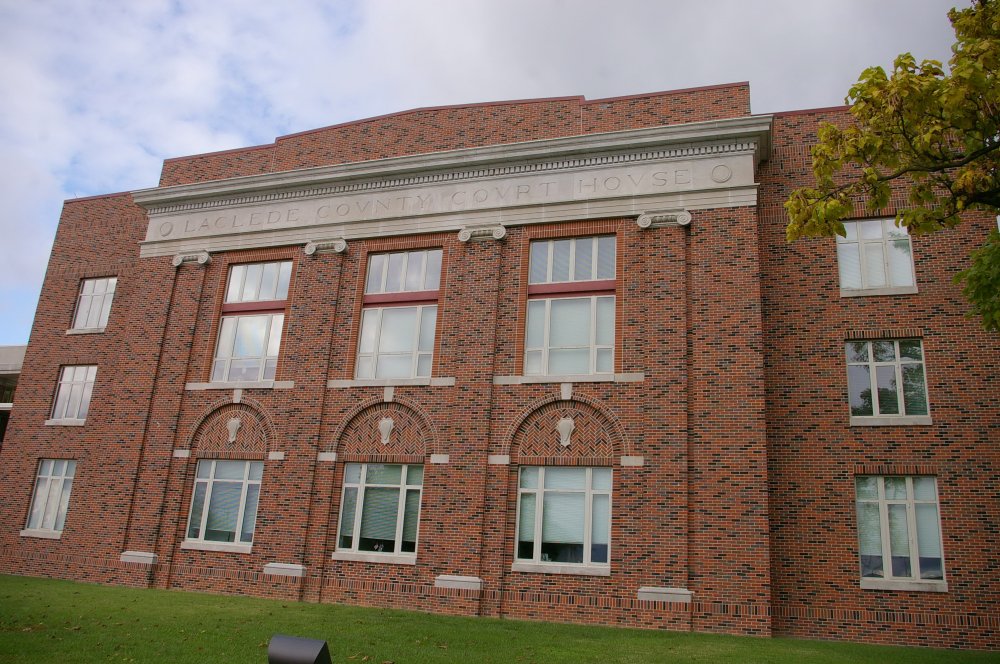 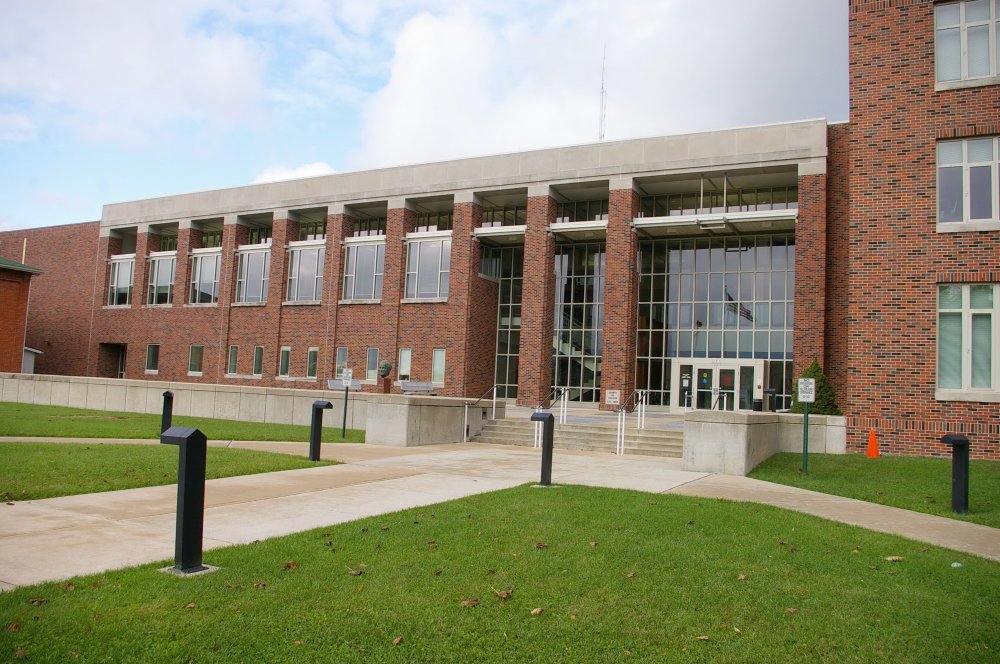 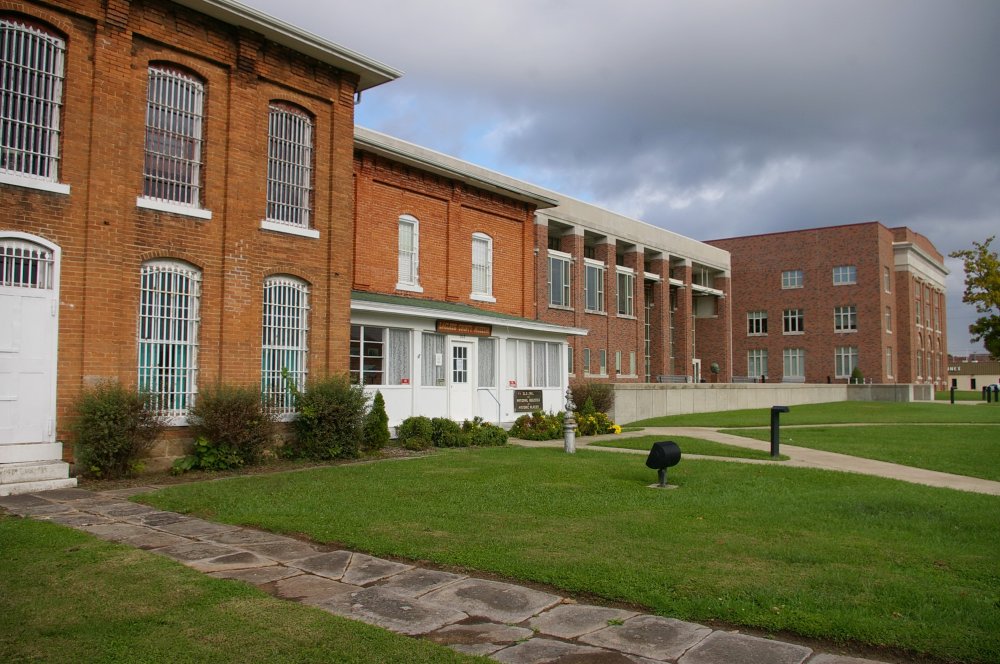 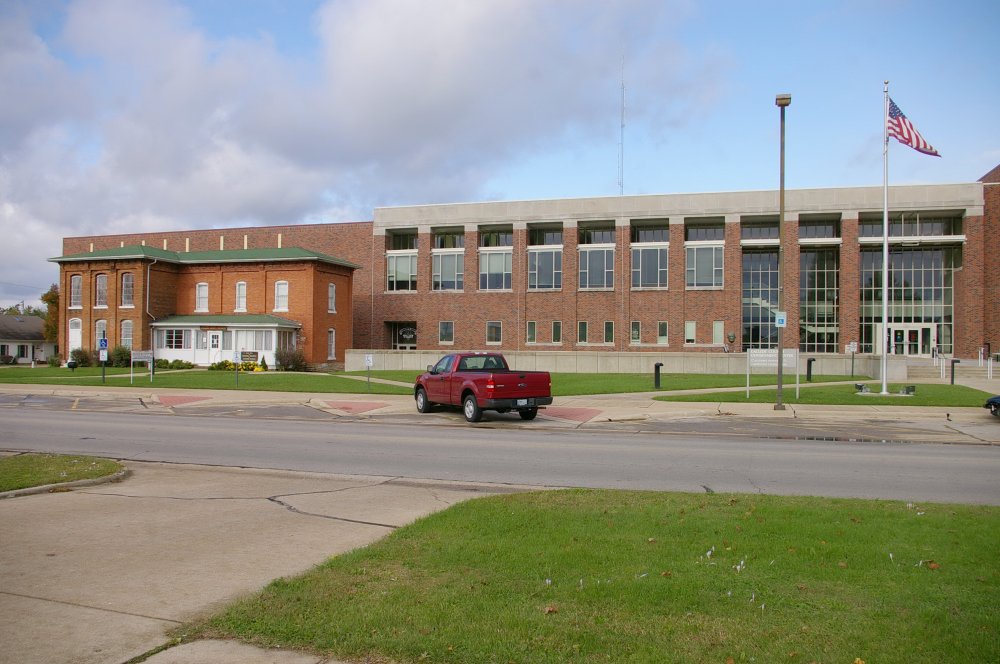 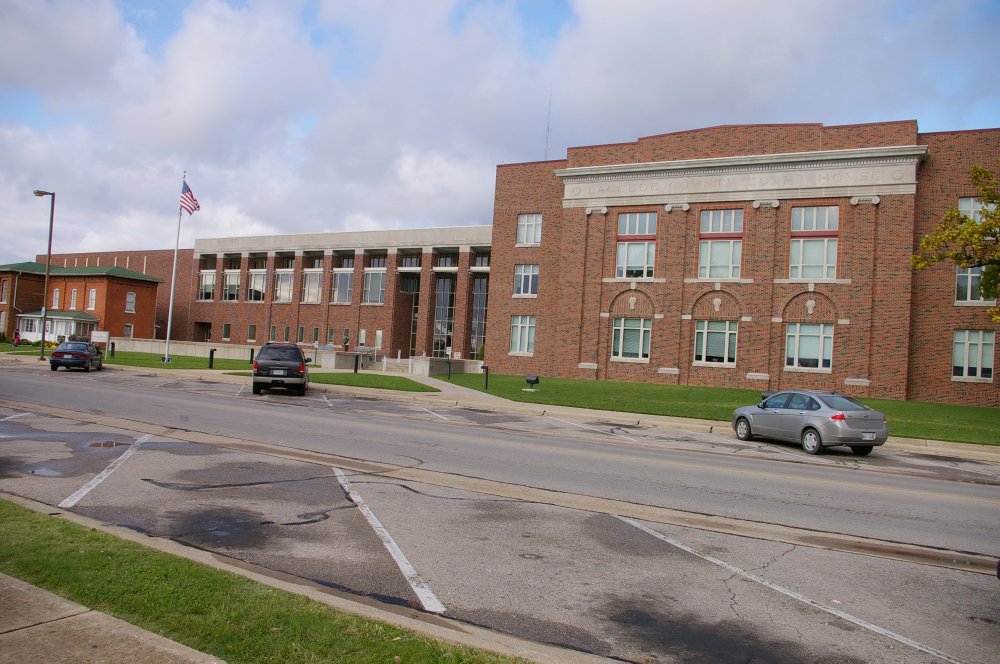 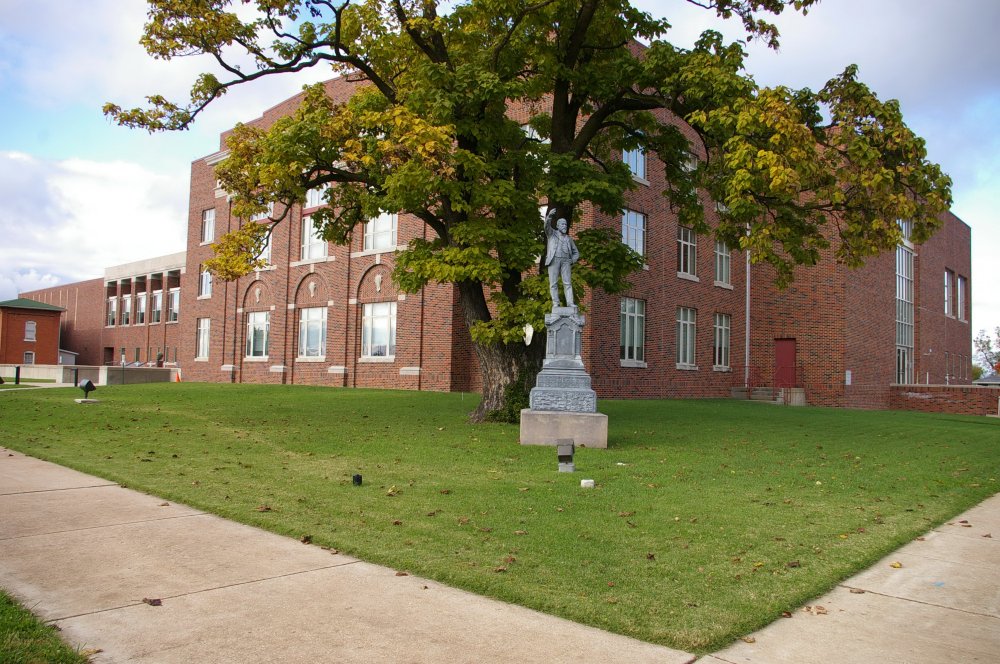 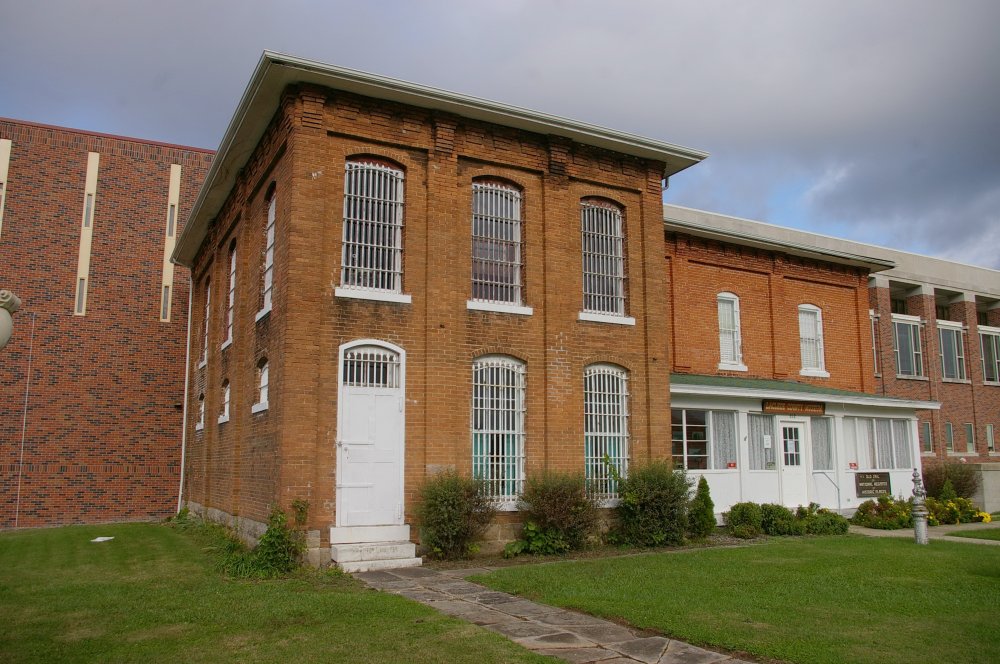 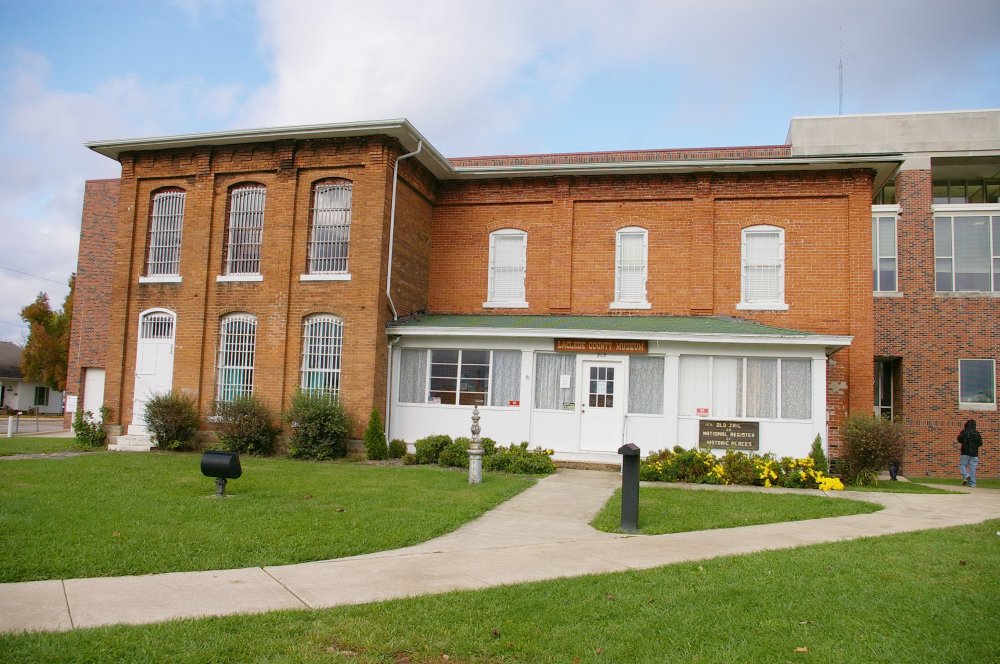 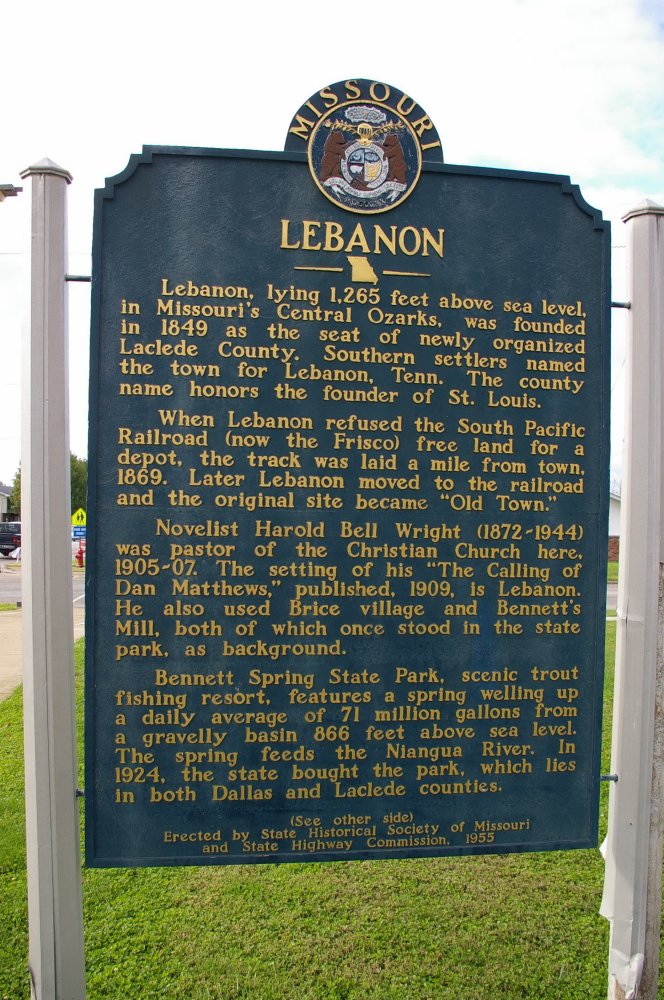 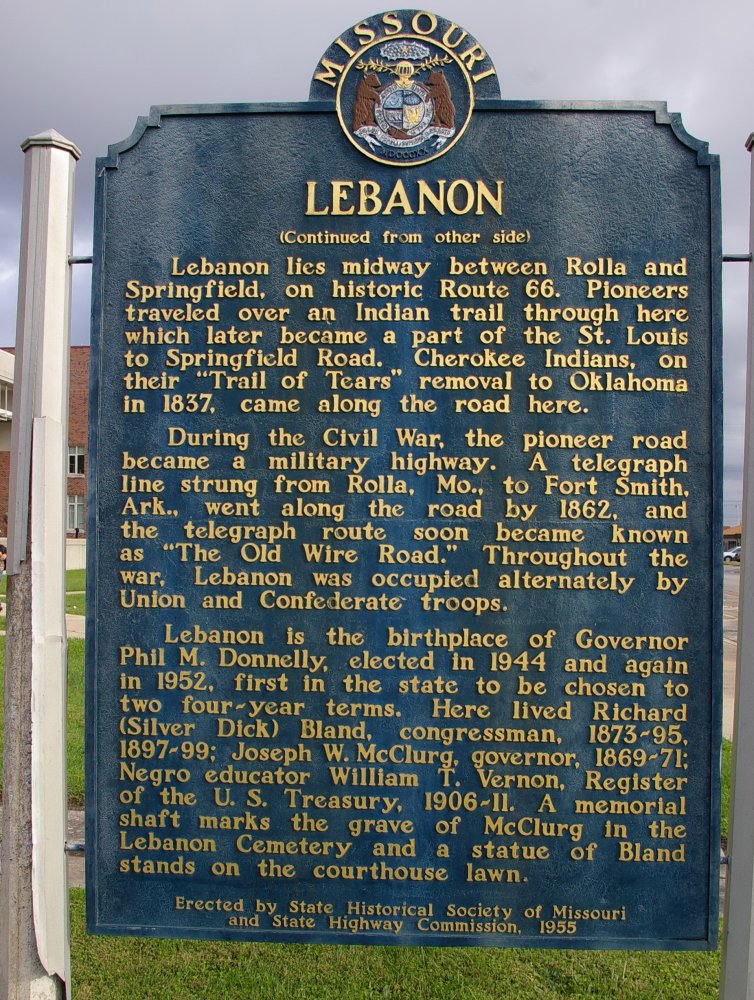