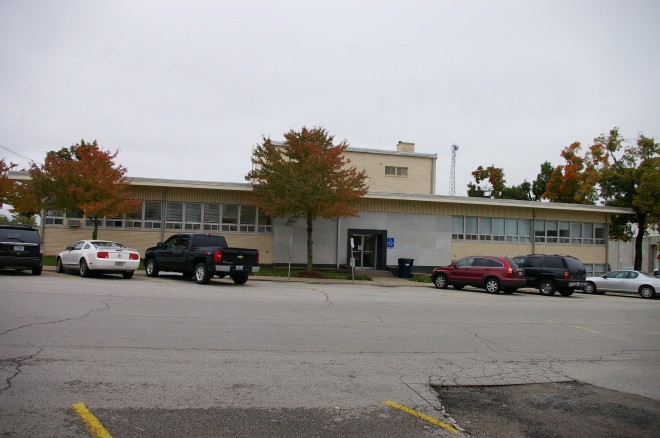 Dallas County is named for George Mifflin Dallas, who was the eleventh Vice President of the United States. 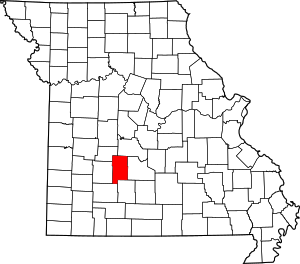 Description: The building faces north and is a one story buff colored brick, concrete and glass structure. The building fills the area of courthouse square in the center of Buffalo. The north front has stone facing at the center entrance. The windows are horizontal. A wide overhang follows the flat roof line. A small section extends above the entrance. The roof line is flat. On the east side is the County Administration Building. 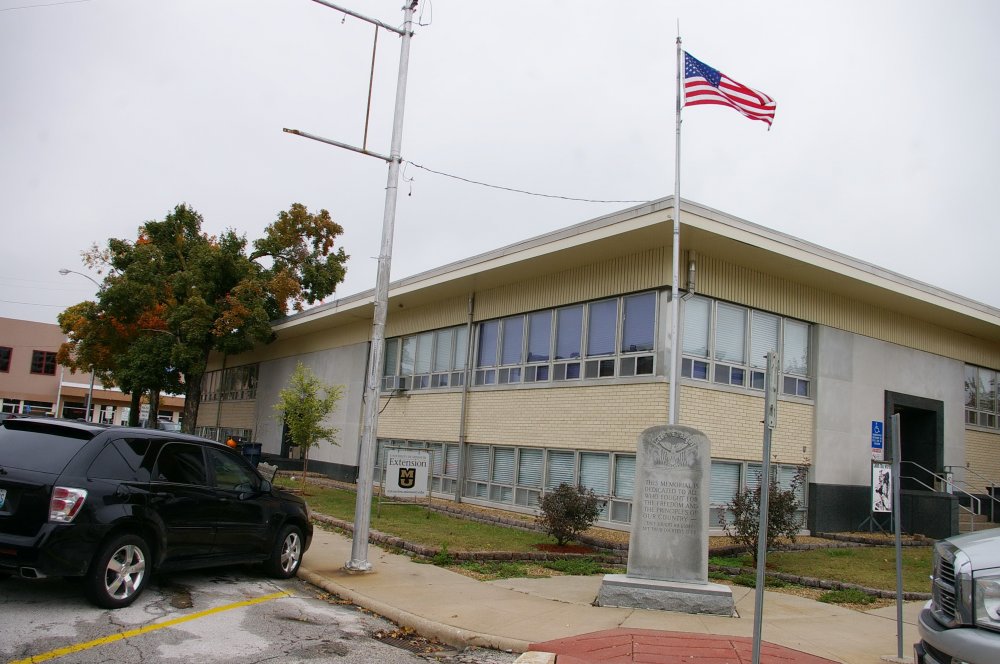 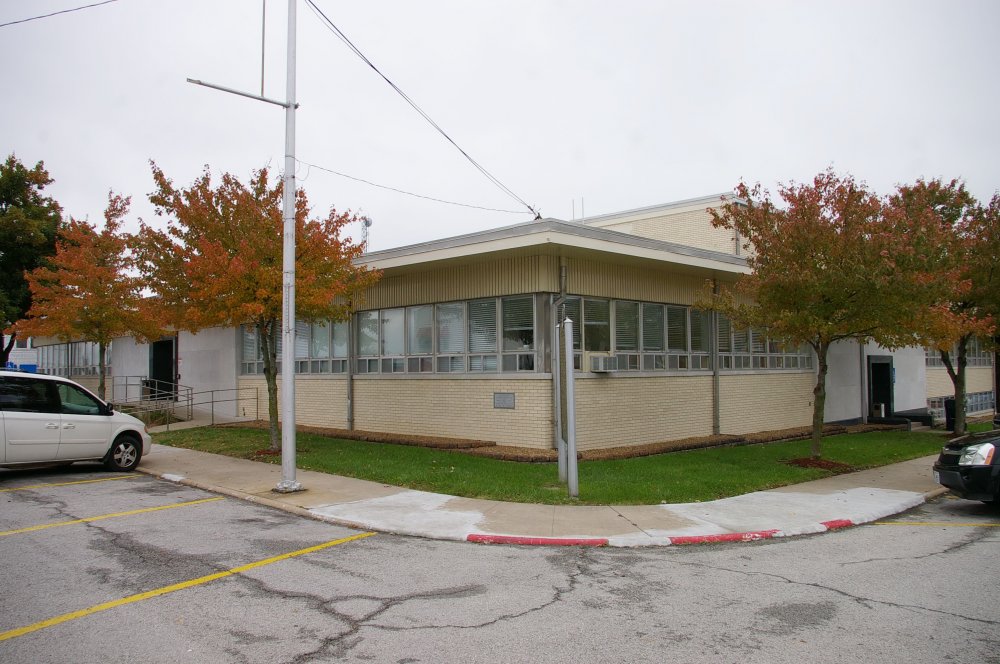 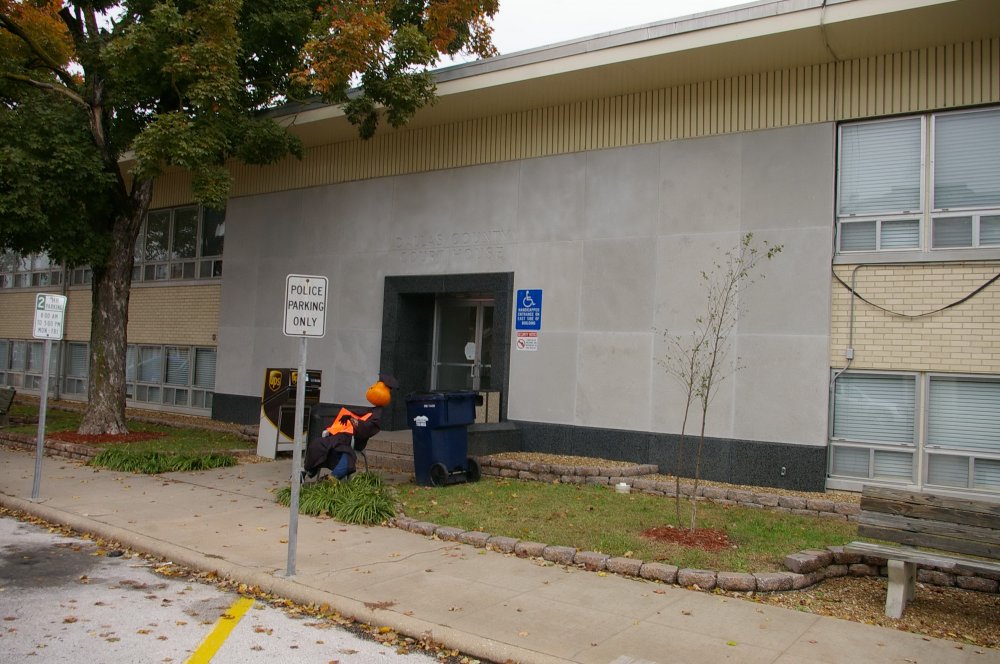 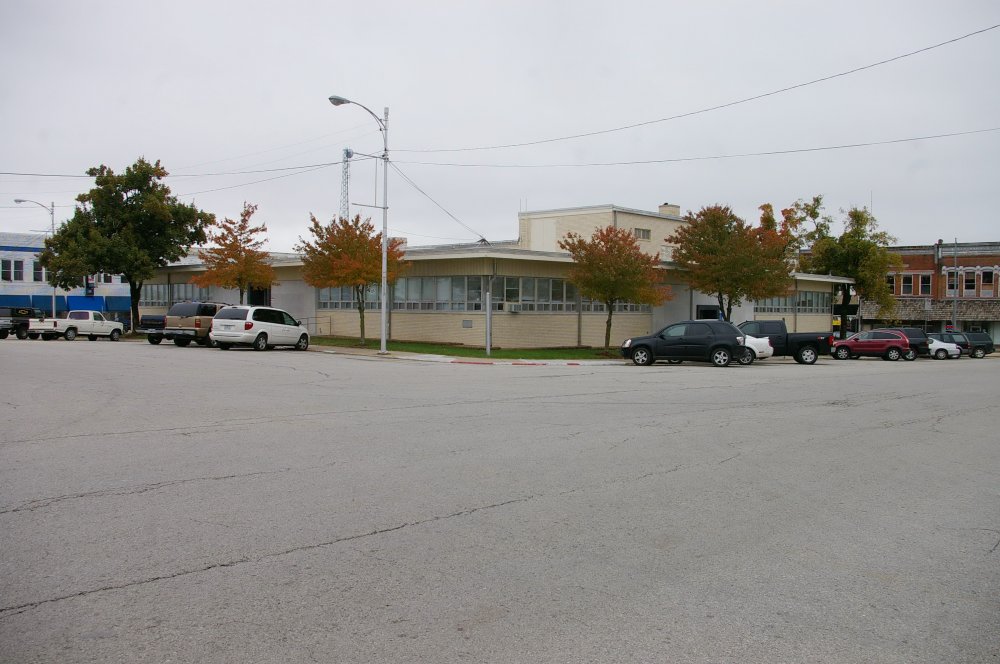 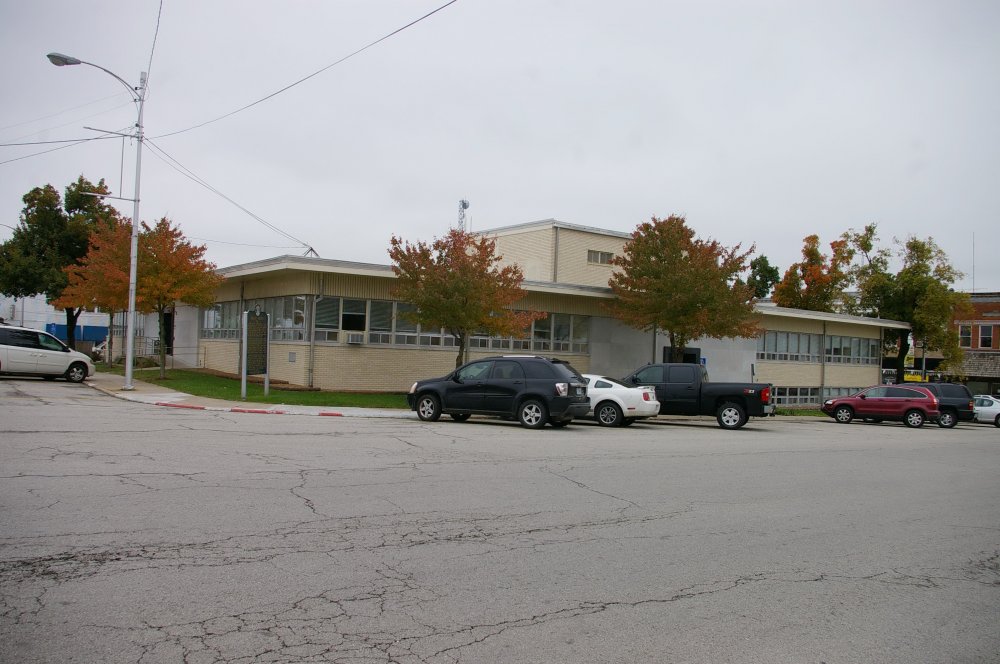 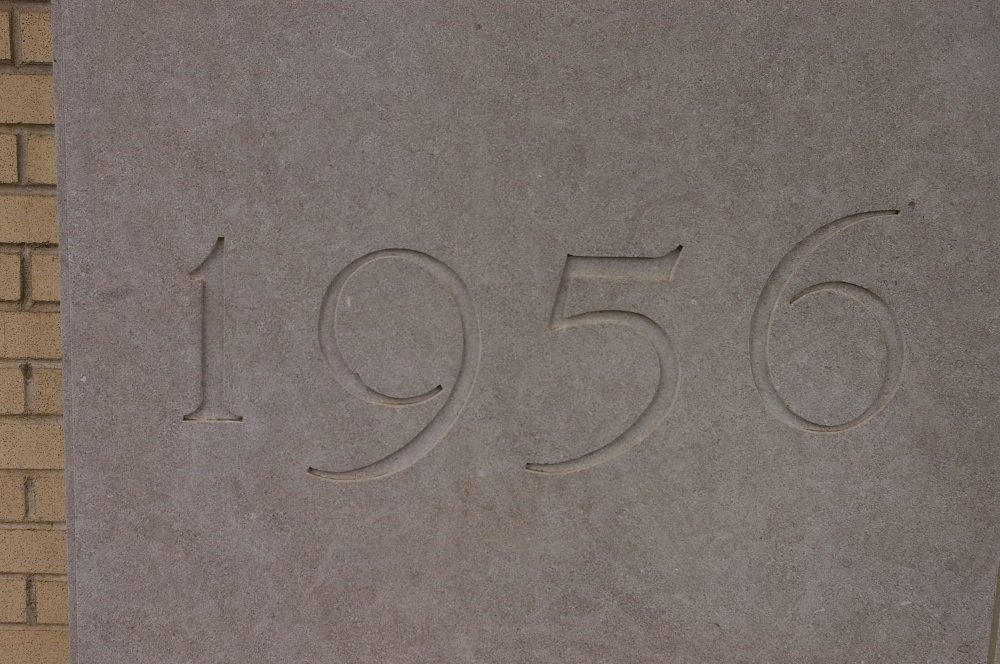 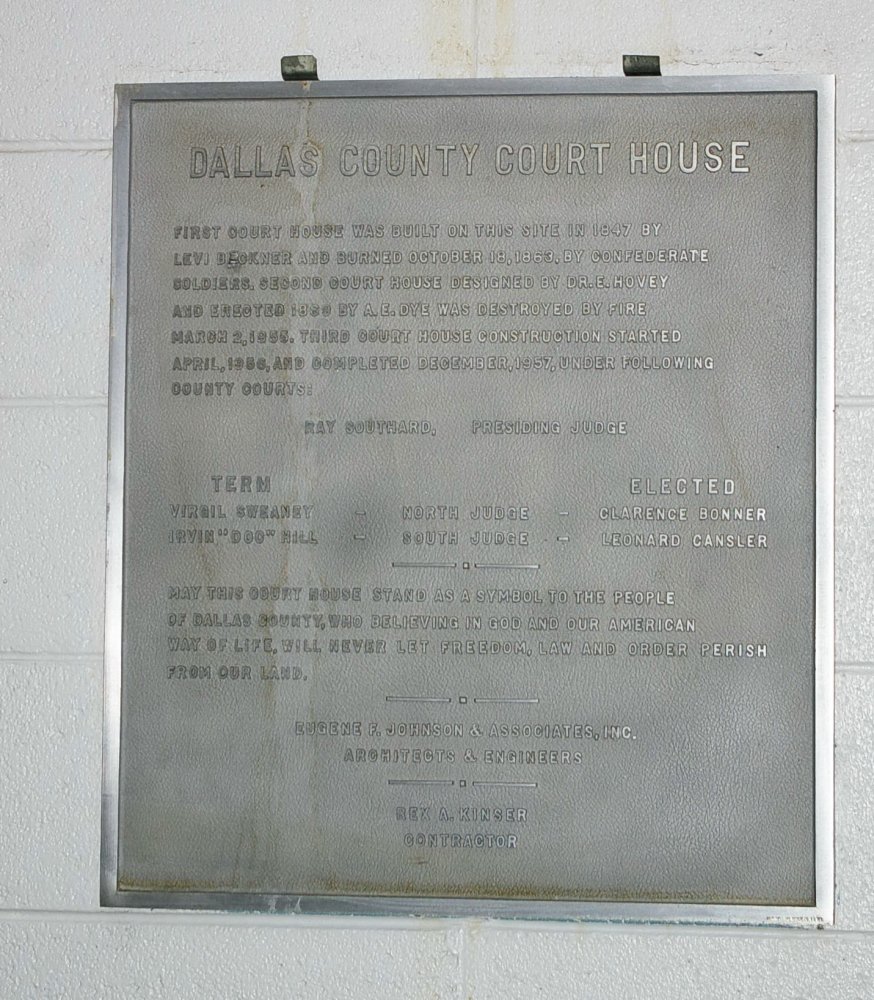 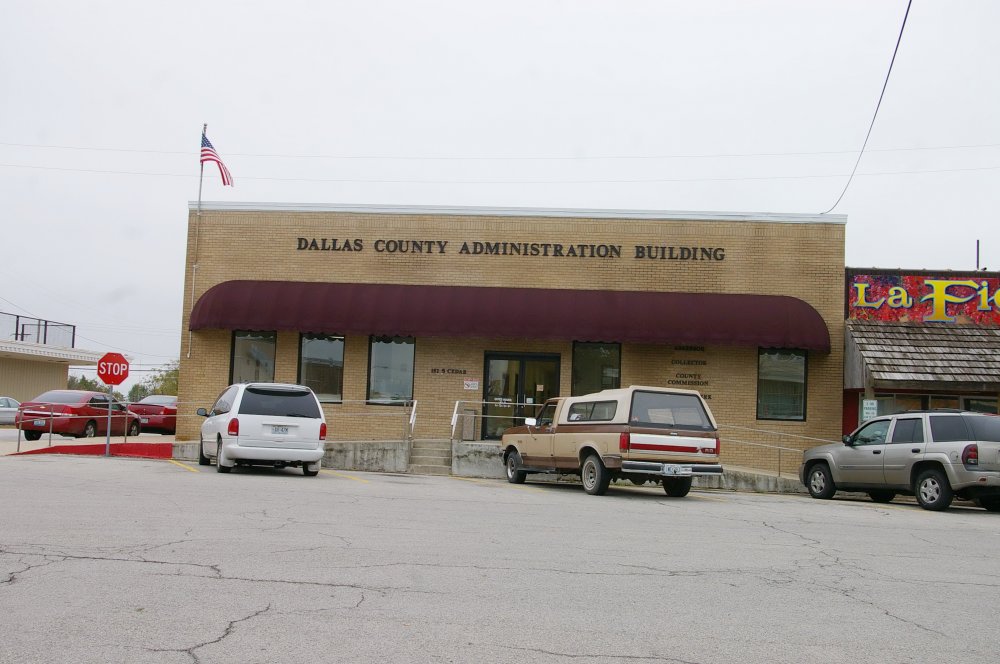 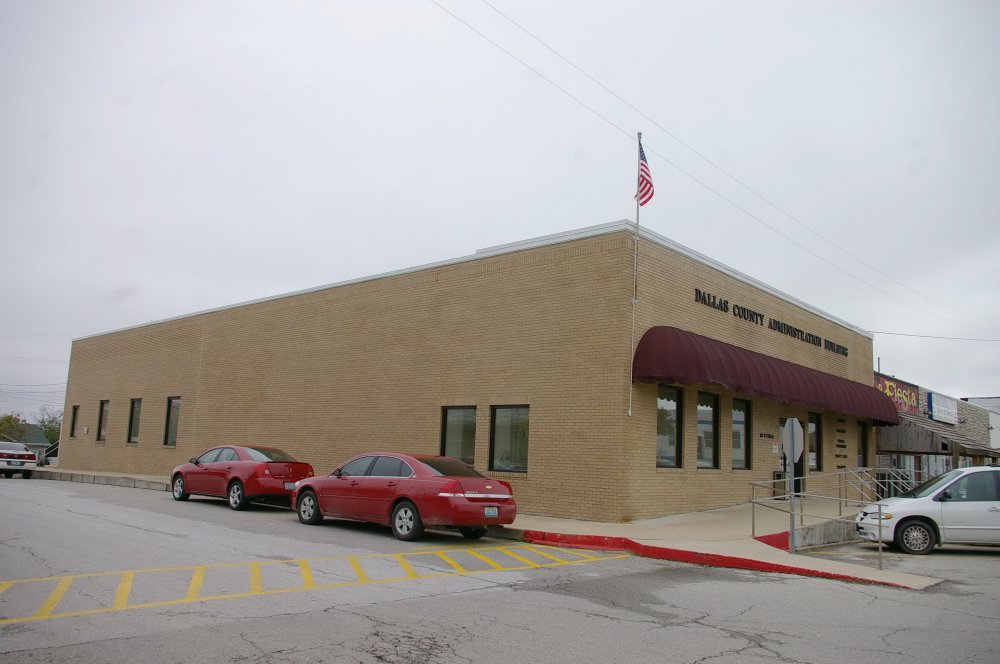 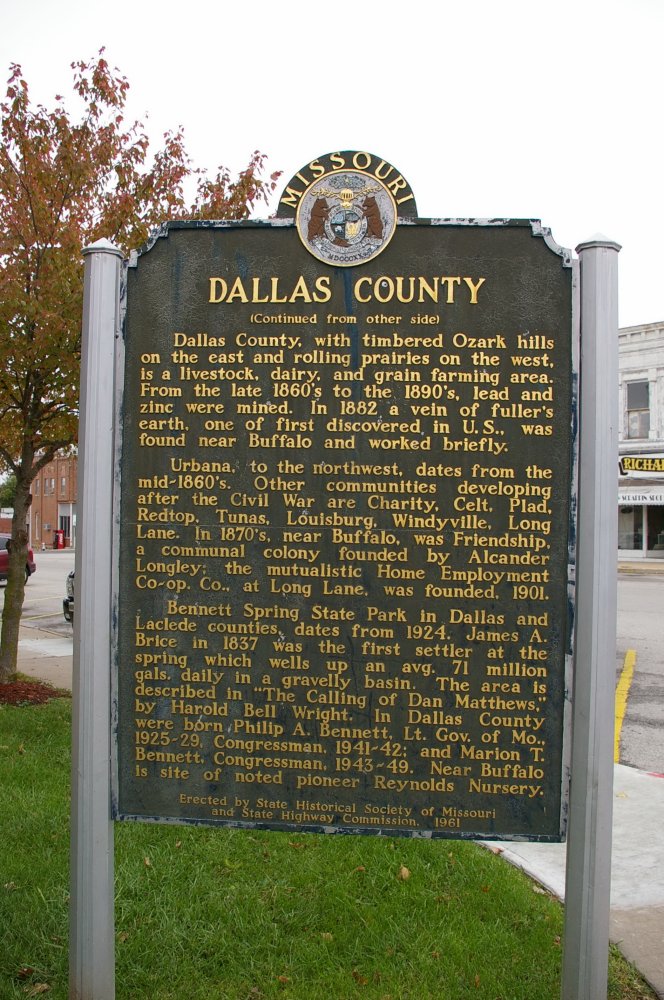