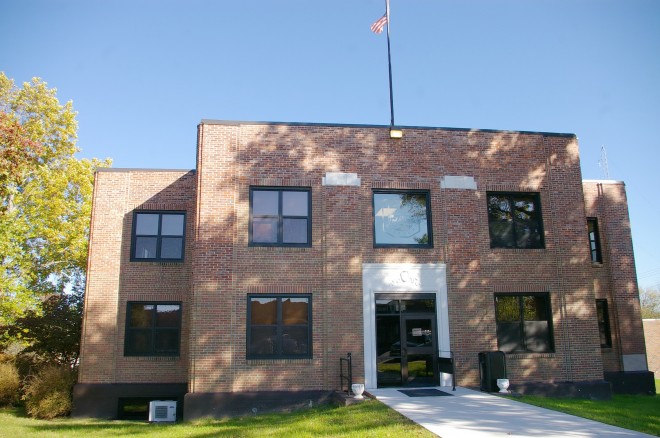 Texas County is named for the Republic of Texas.

Description: The building faces west and is a two story red colored brick and concrete structure. The building is 95 by 70 feet. The building has a projecting center section with entrance framed with white stone. Two brick pillars rise to white stone tops in the center of the west front. The base of the building is concrete and the roof line is flat. 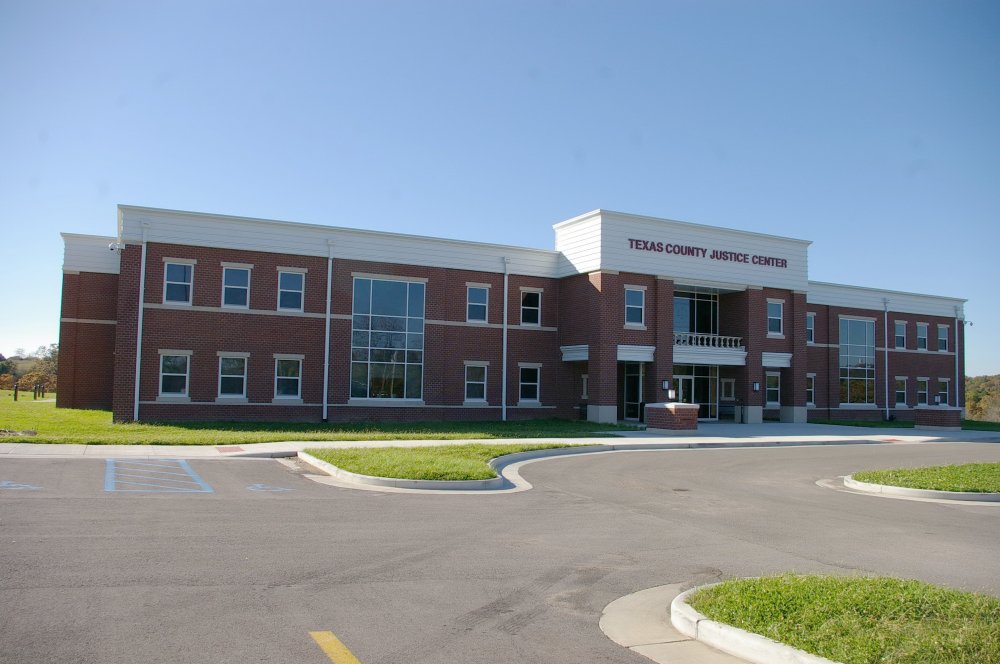 Description: The building faces east and is a two story red colored brick, glass and concrete structure. The building is located on landscaped grounds. The center of the east front projects with recessed entrance on the first story. There are large windows on the north and south sides of the front. A white colored band runs along the flat roof line. 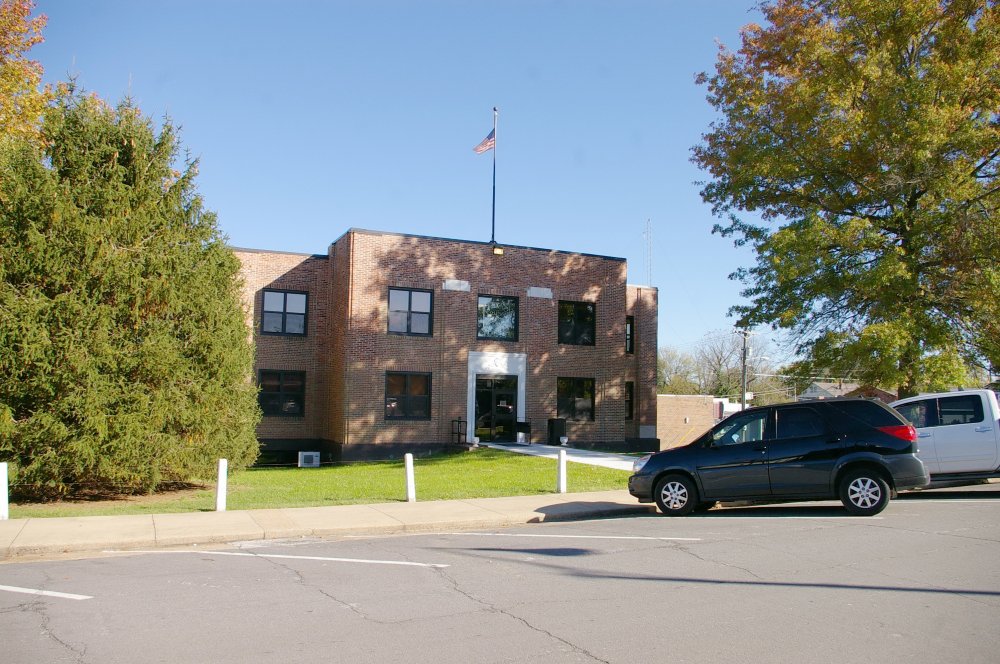 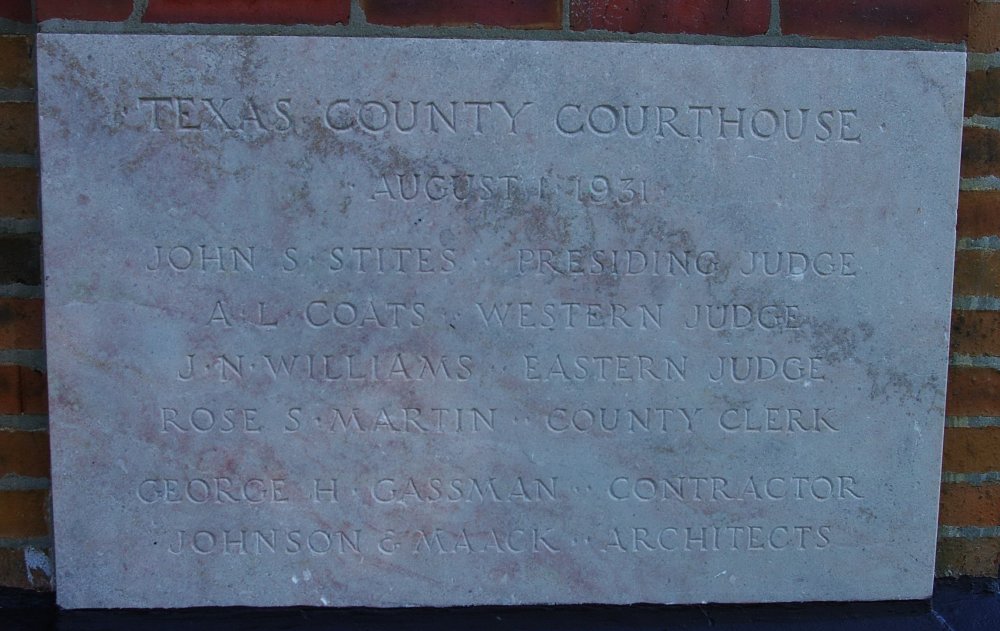 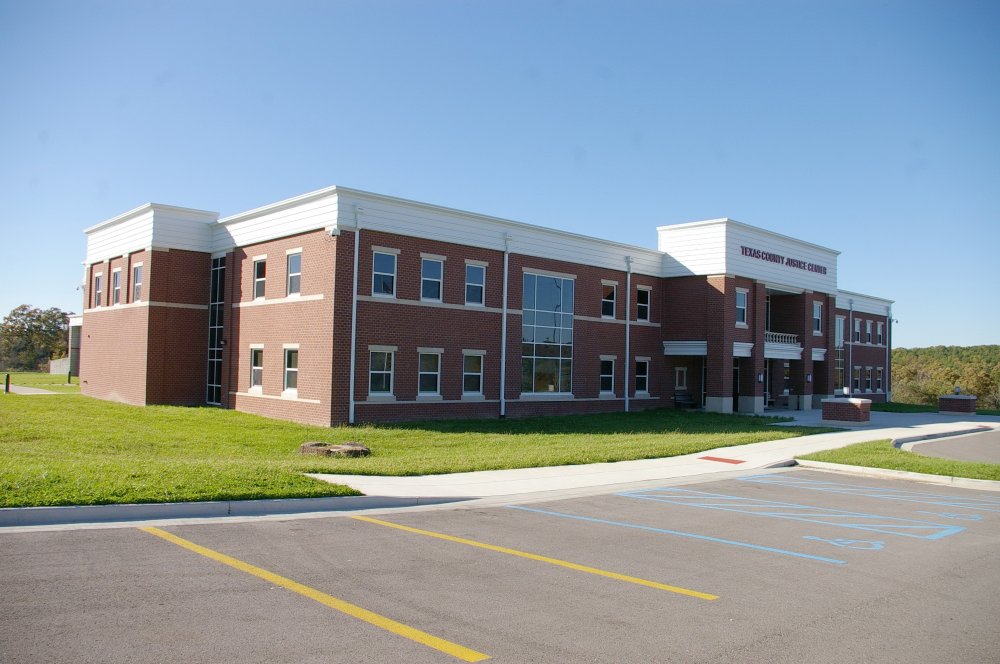 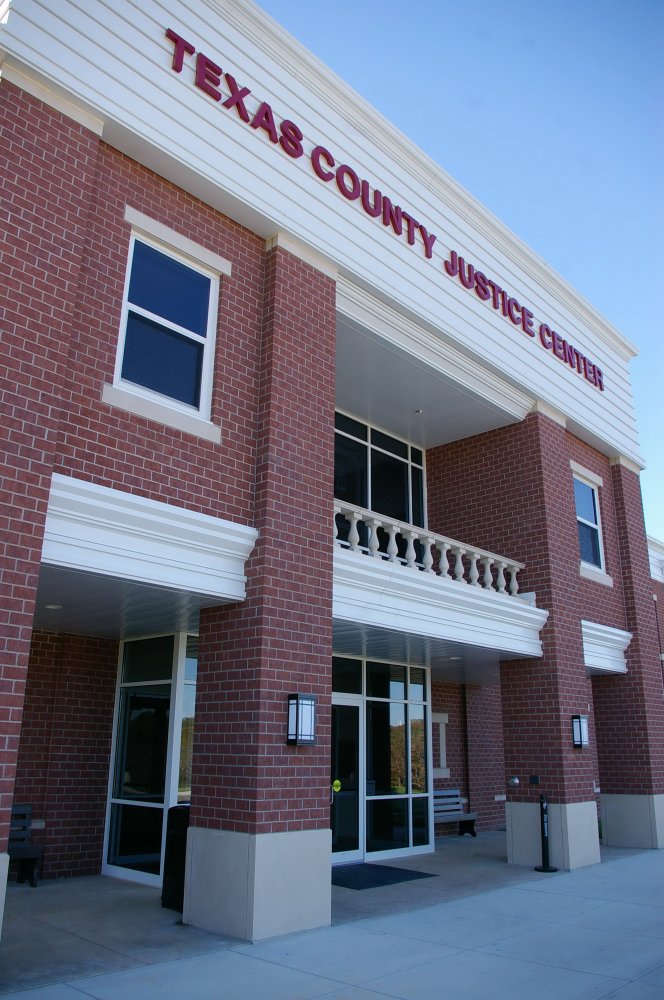 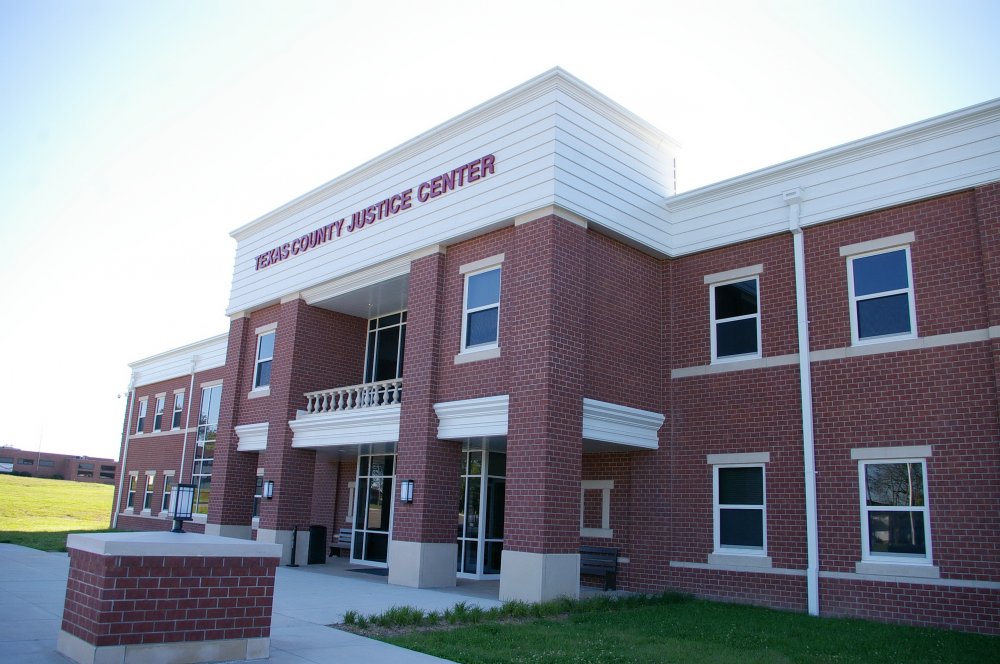 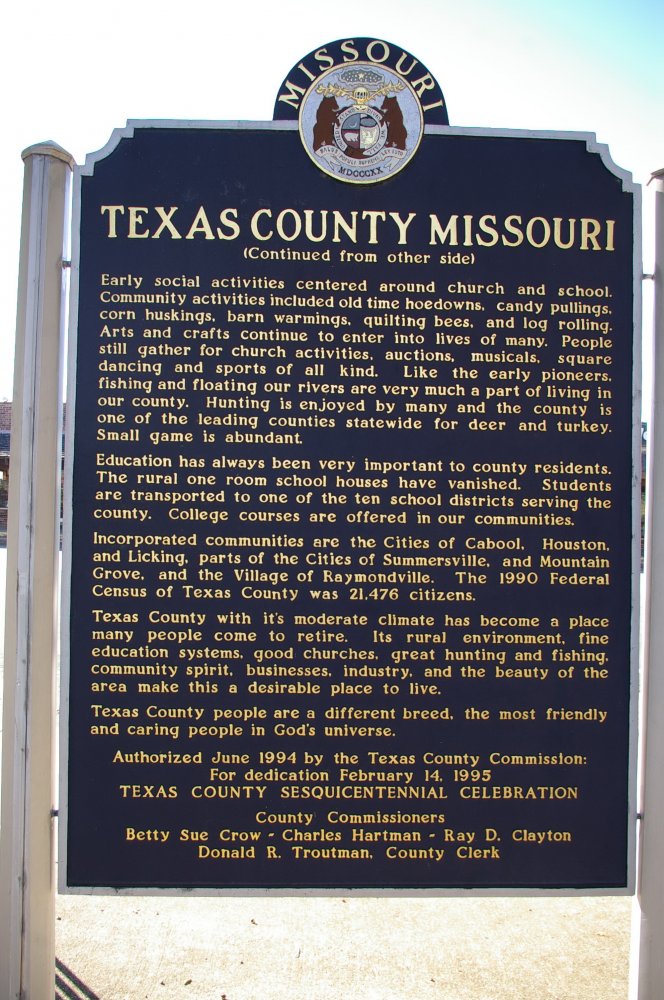