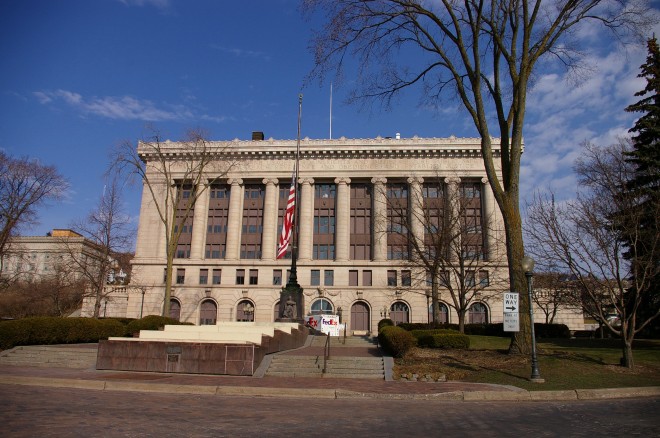 Saint Louis County is named after the Saint Louis River and the river was probably named by Pierre Gaultier de Varennes in 1731 in honor of the King of France. 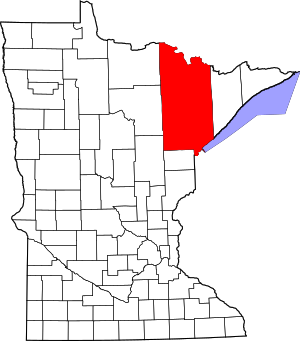 Description:  The building faces southeast and is a five story gray colored stone and concrete structure. The building is located on landscaped grounds in the center of Duluth.  The building is the center of the Government Complex with the City Hall on the east and Federal Building and County Jail on the west. The ground floor is built of strongly coursed stone with a mezzanine above and Ionic columns rising three stories to a heavy entablature on which is inscribed “The Peoples Laws Define Usage, Ordain Rights and Duties, Secure Public Safety, Defend Liberty, Teach Reverence and Obedience, and Establish Justice”. On the south front is a mall with a fountain and the Soldiers and Sailors Monument. The interior is noted for its exceptional marble and granite floors, and oak woodwork. The first floor contains the lobby while court rooms and county offices are housed in the remainder of the five story buildings.

Note:  The lowest point in Minnesota is Lake Superior at 602 feet ( 183 meters ) which is located in the county 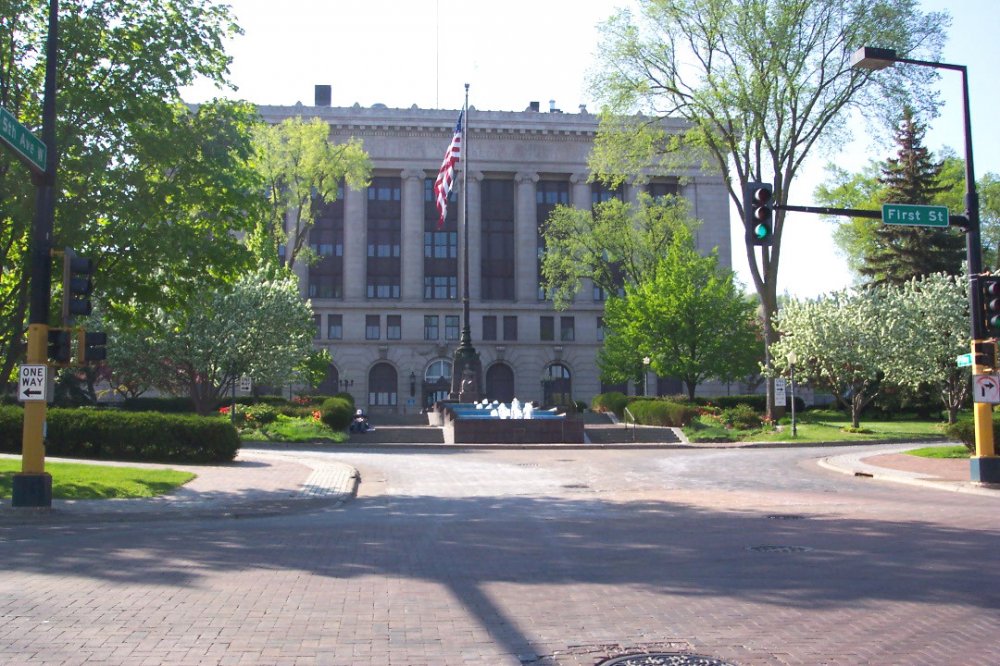 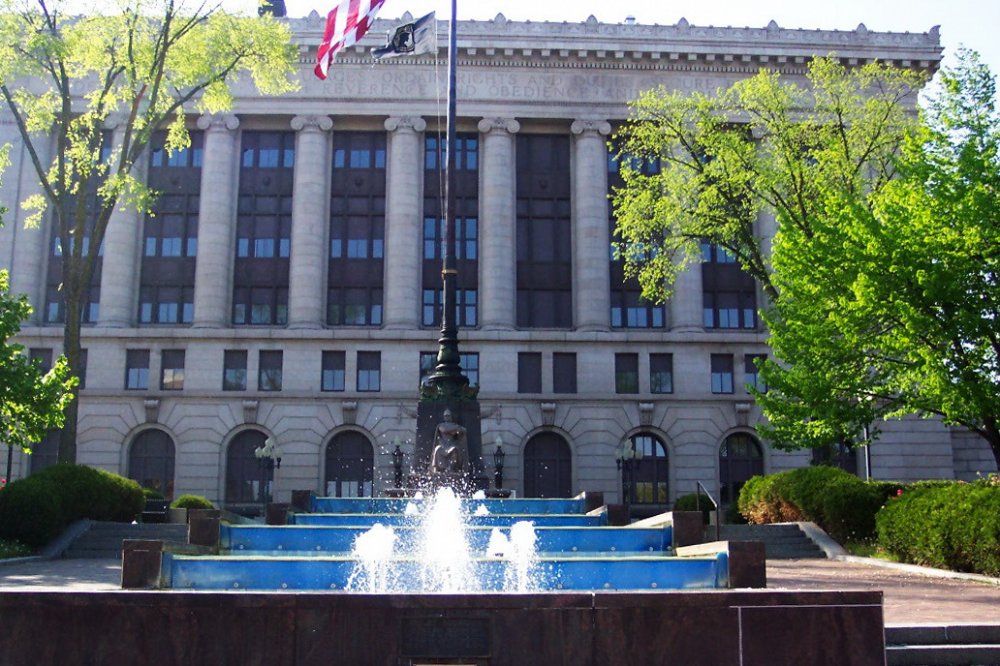 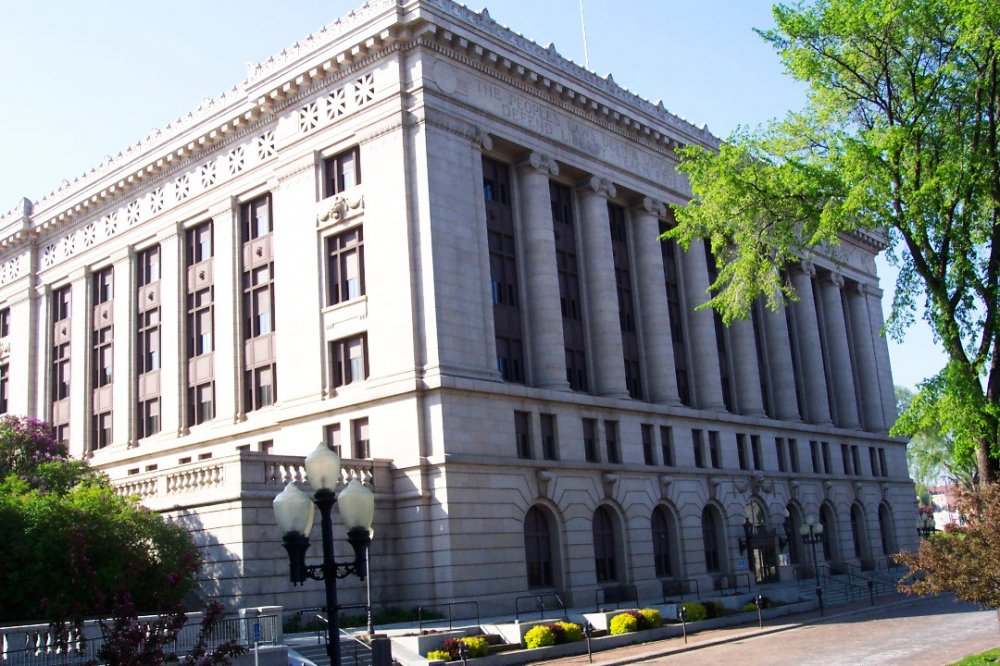 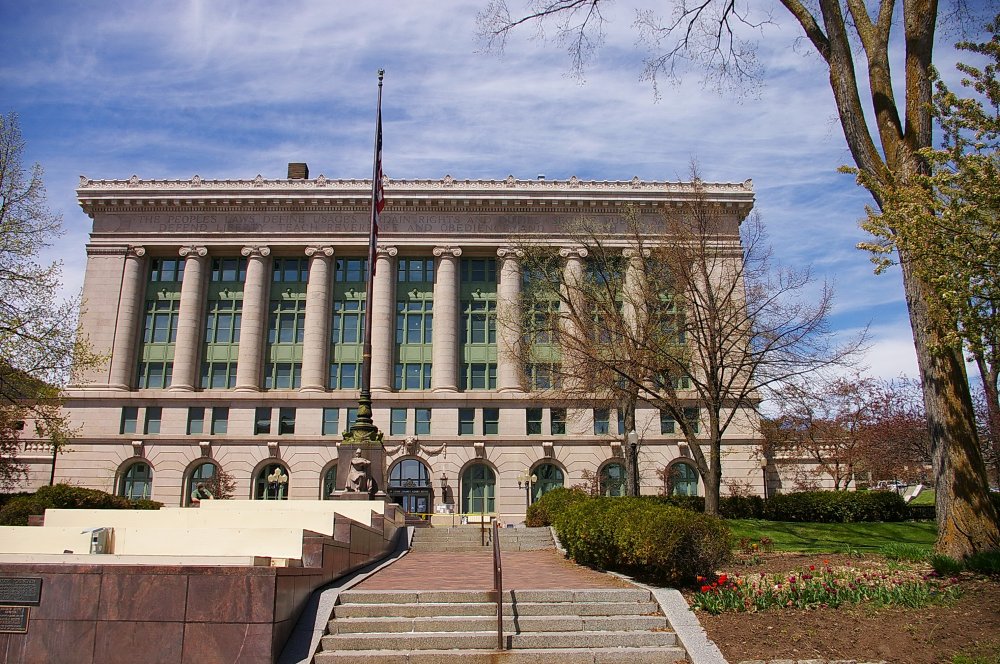 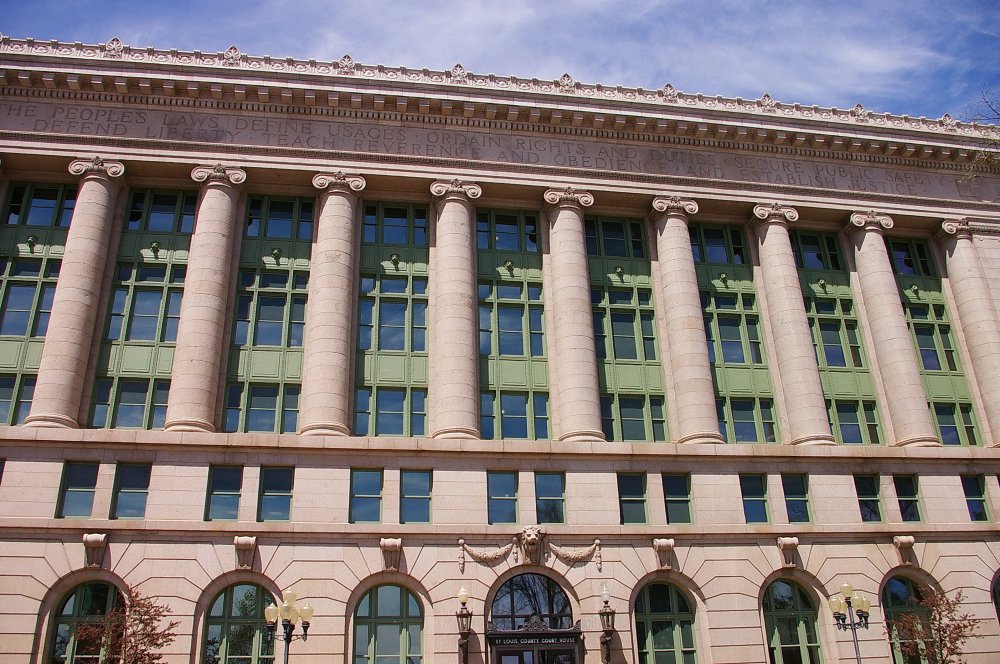 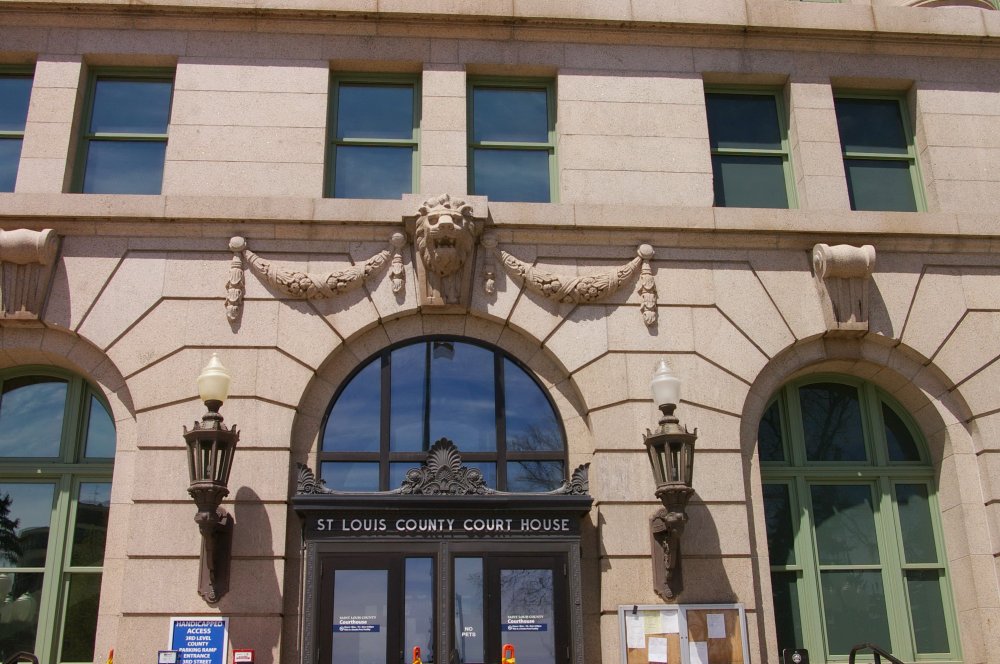 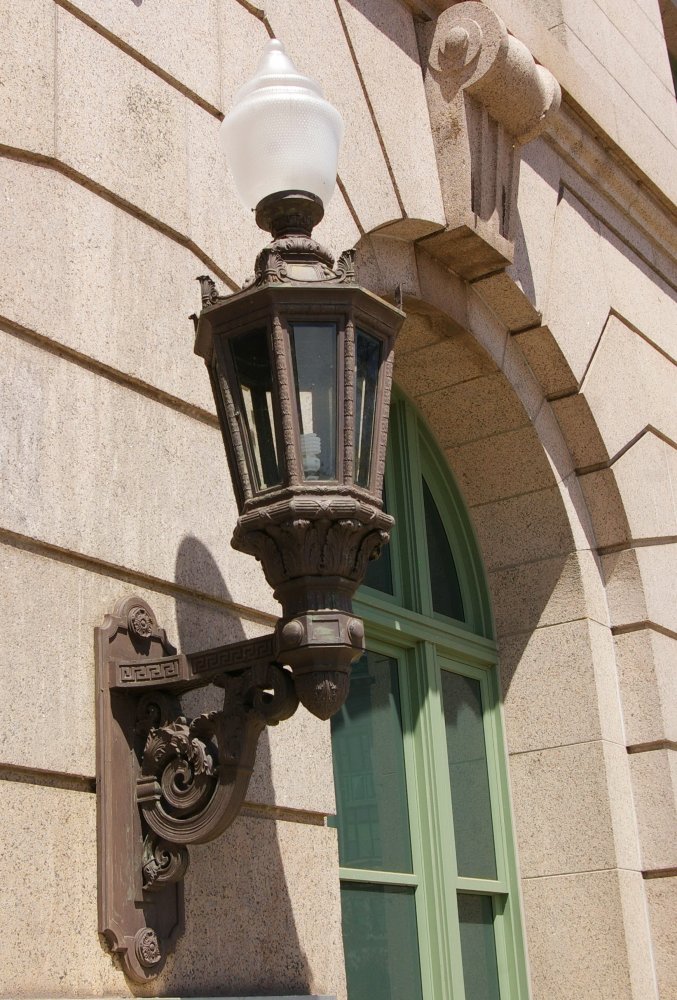 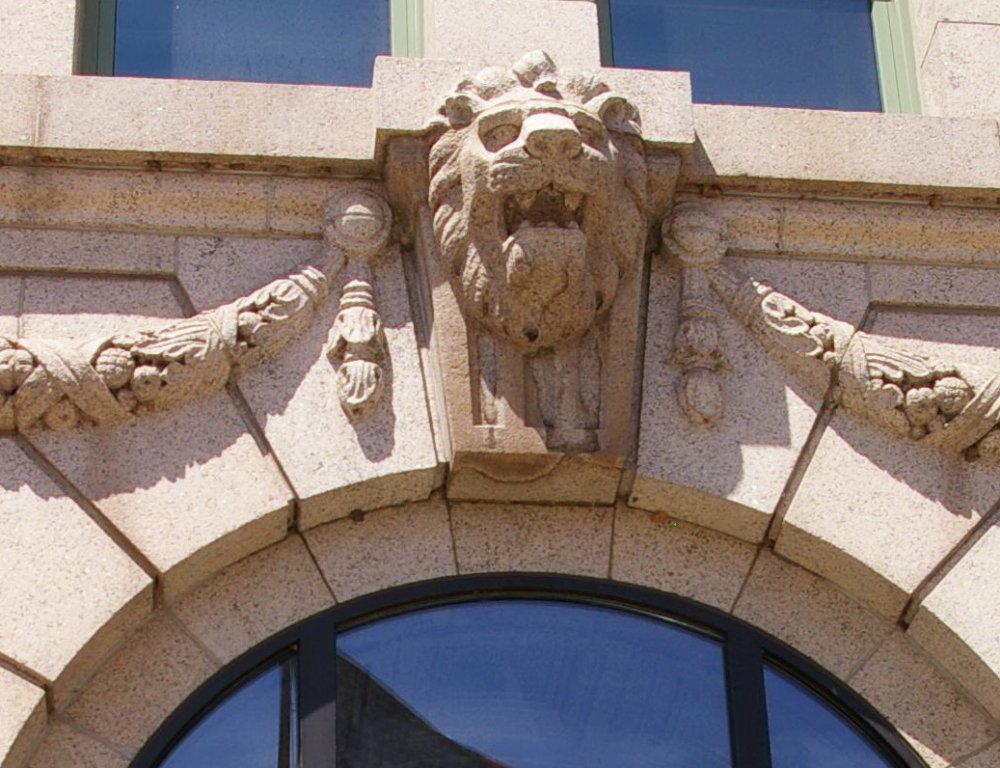 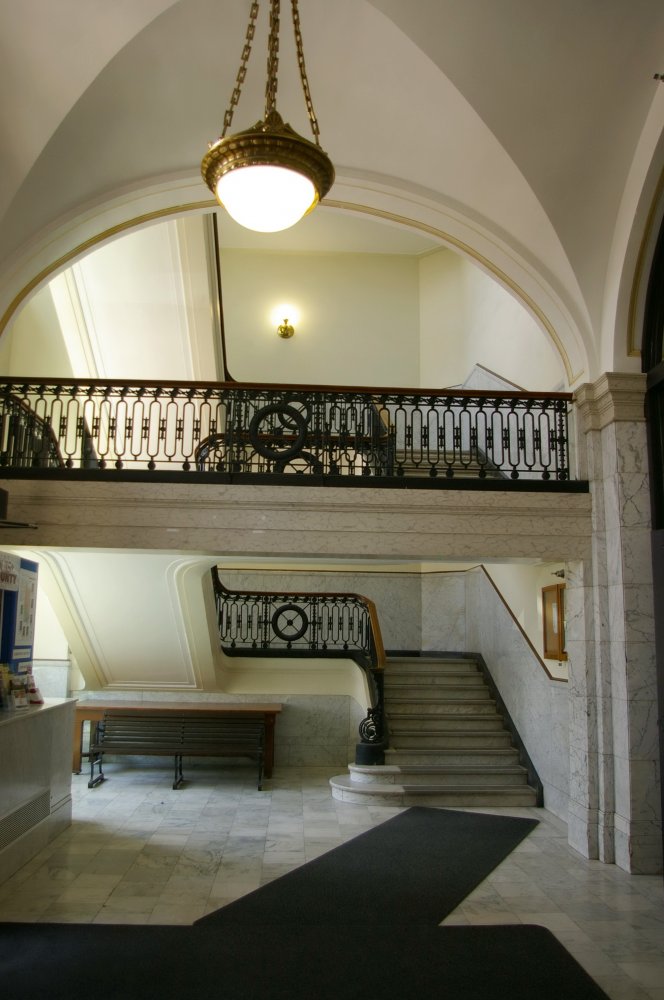 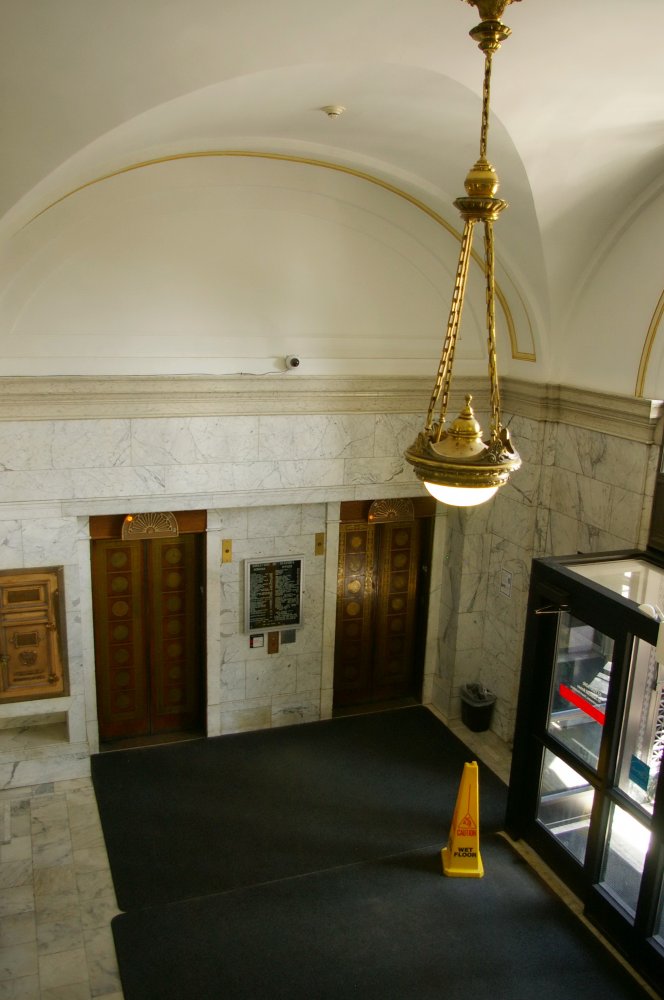 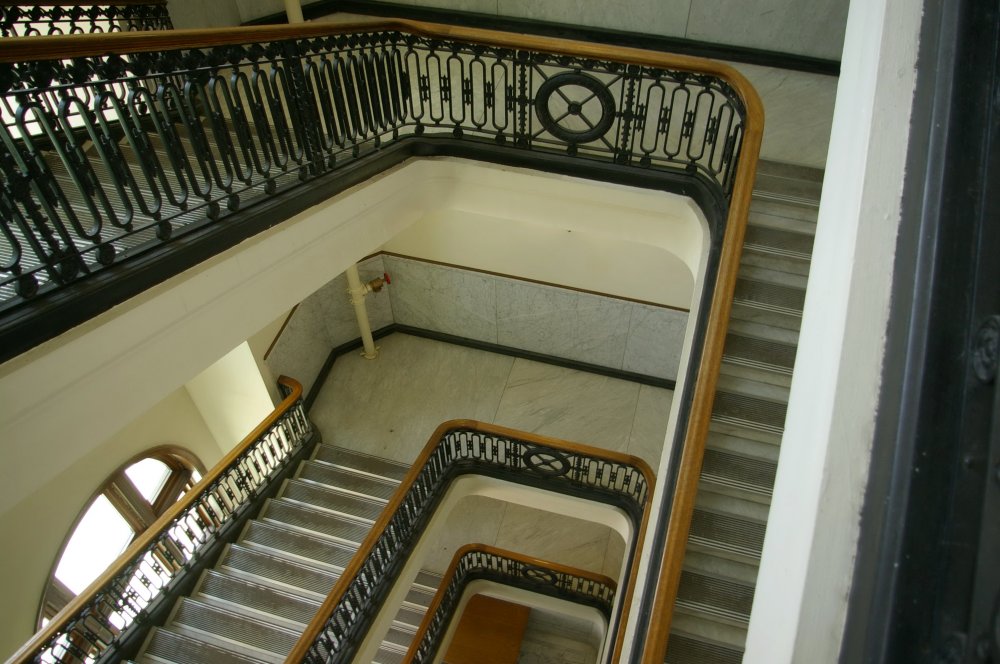 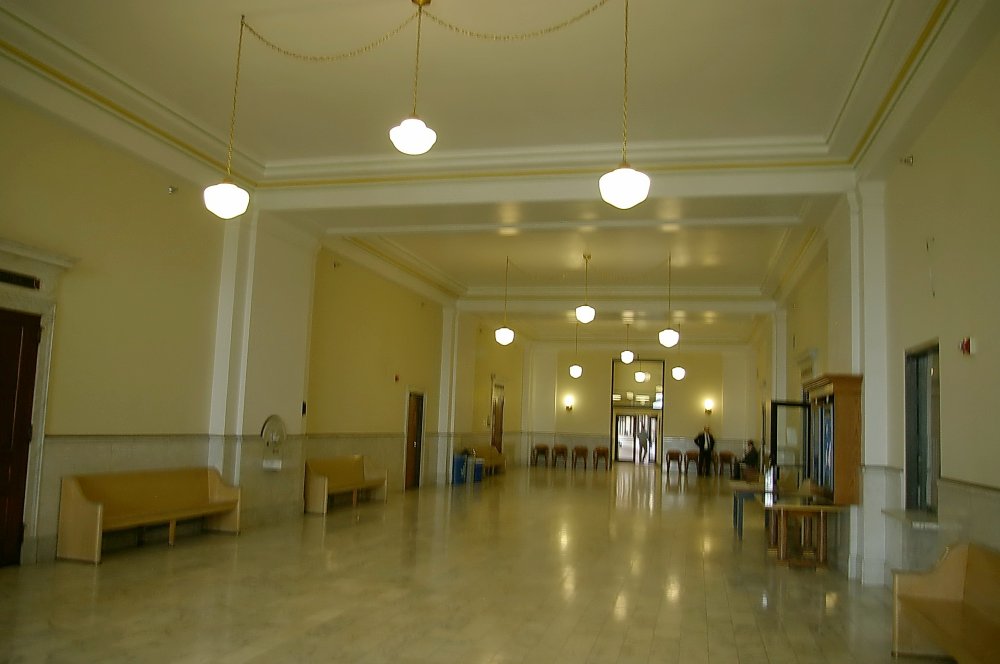 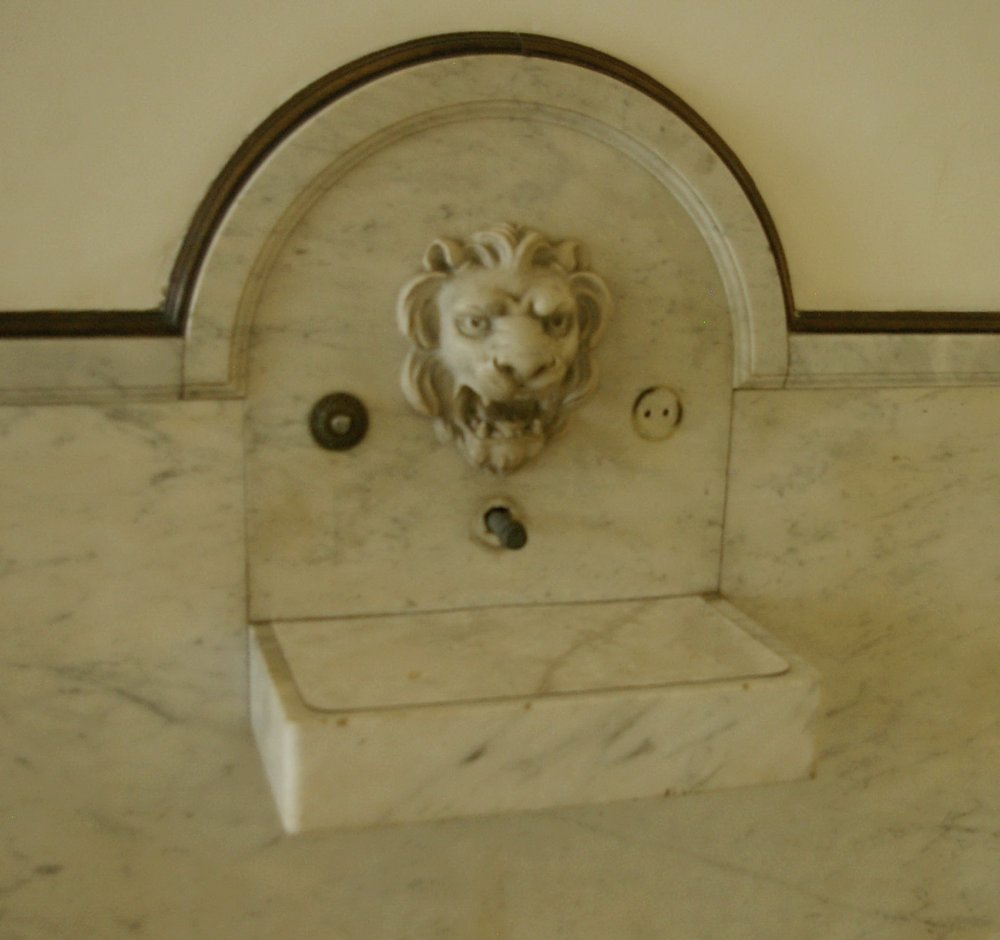 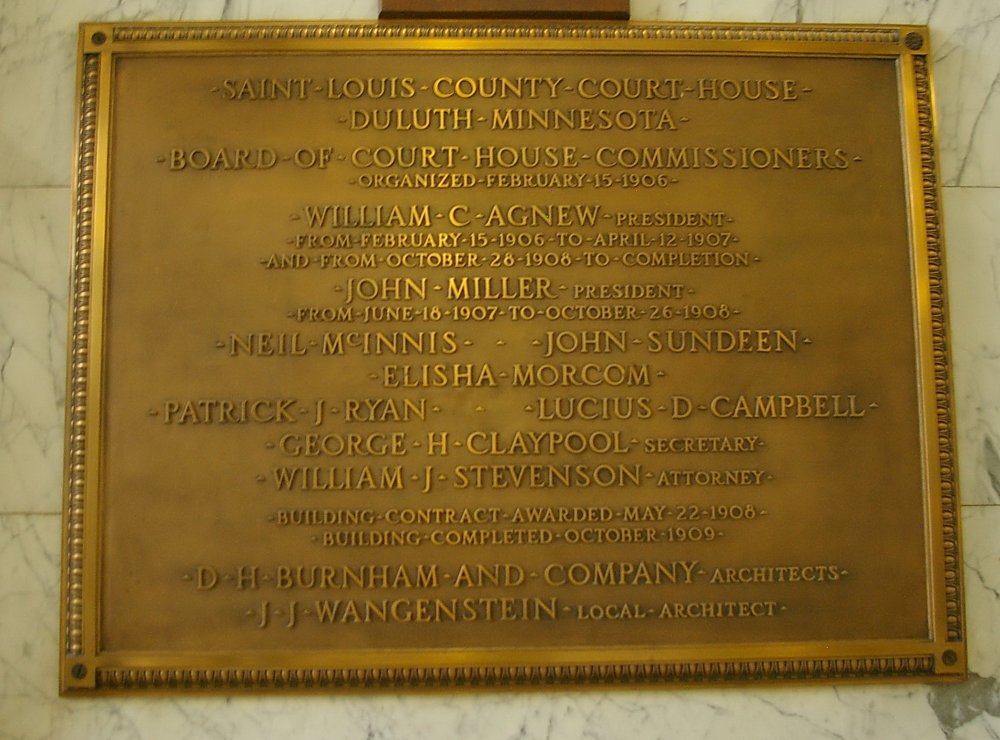