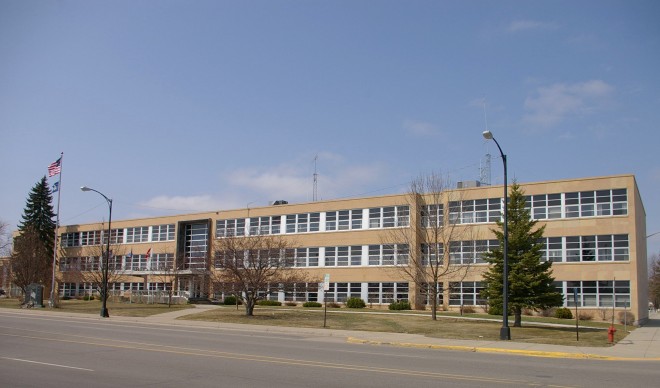 Itasca County is taken from the Latin words for “truth” and ”head” as the Mississippi River passes through the county from Lake Itasca.

Description:  The building faces south and is a rectangular block structure. The building is located on landscaped grounds on the east side of the center of Grand Rapids. The building is made from cream-colored Mankato stone neatly trimmed with Cold Spring rainbow granite. The building has three horizontal rows of windows. A central slightly recessed entrance is built with glass reaching three stories. A floor was added in 1969 to the west end and two additional floors were built in 1978. Construction of a Law Enforcement Center and the remodeling of the existing jail, all connected to the courthouse, began in 1982. In 1984, the east wing was constructed. The architect was Architecture Resources, Inc. of Duluth and the contractor of Phase I was Building Constructors, Inc. of Minnetonka and Phase II was David N Volkman Construction, Inc. of Circle Pine. 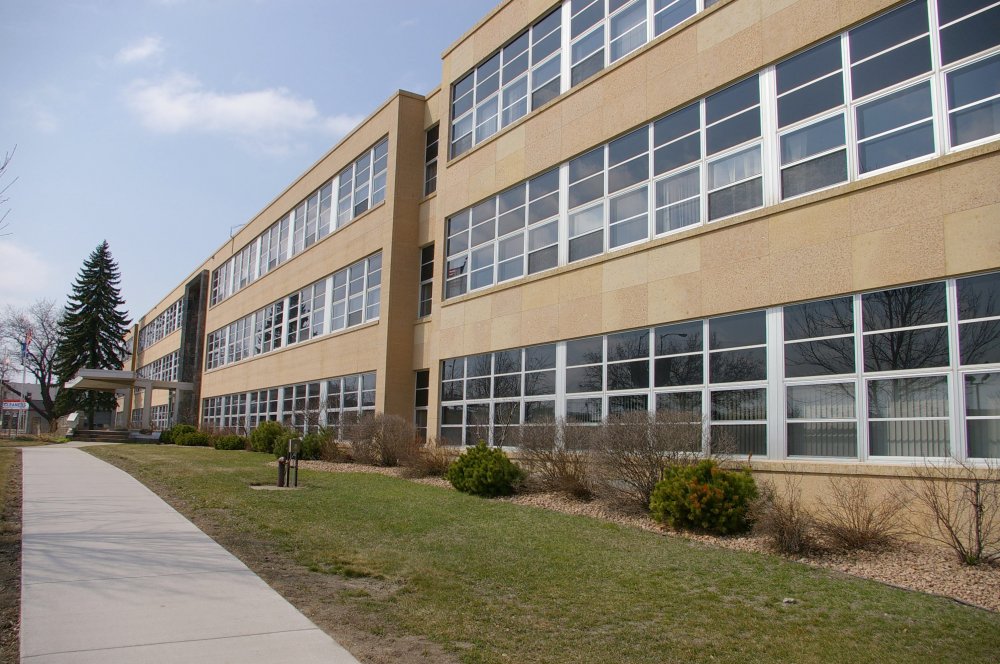 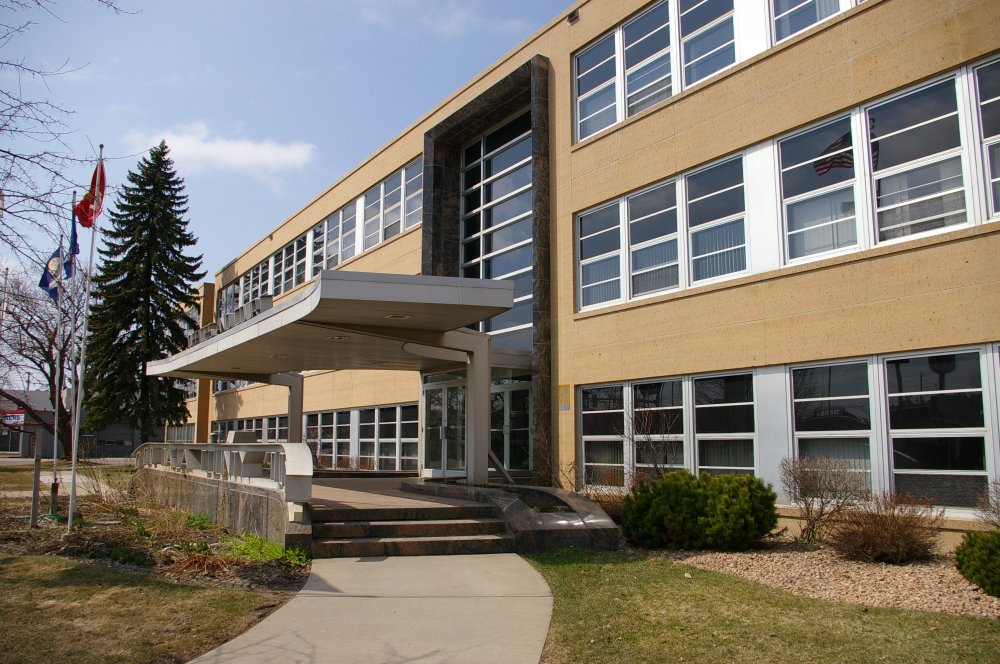 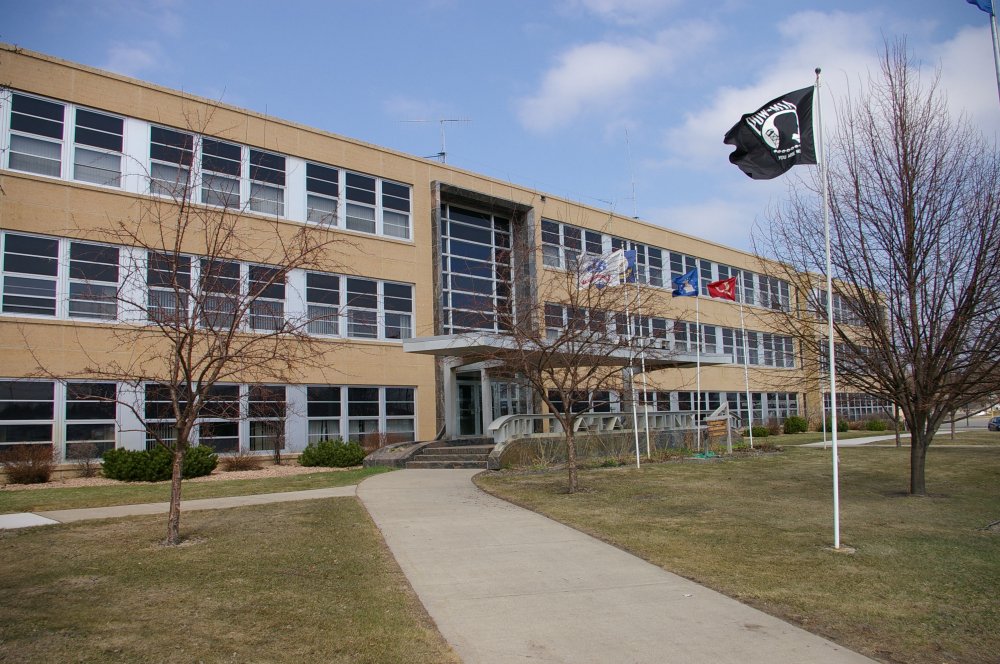 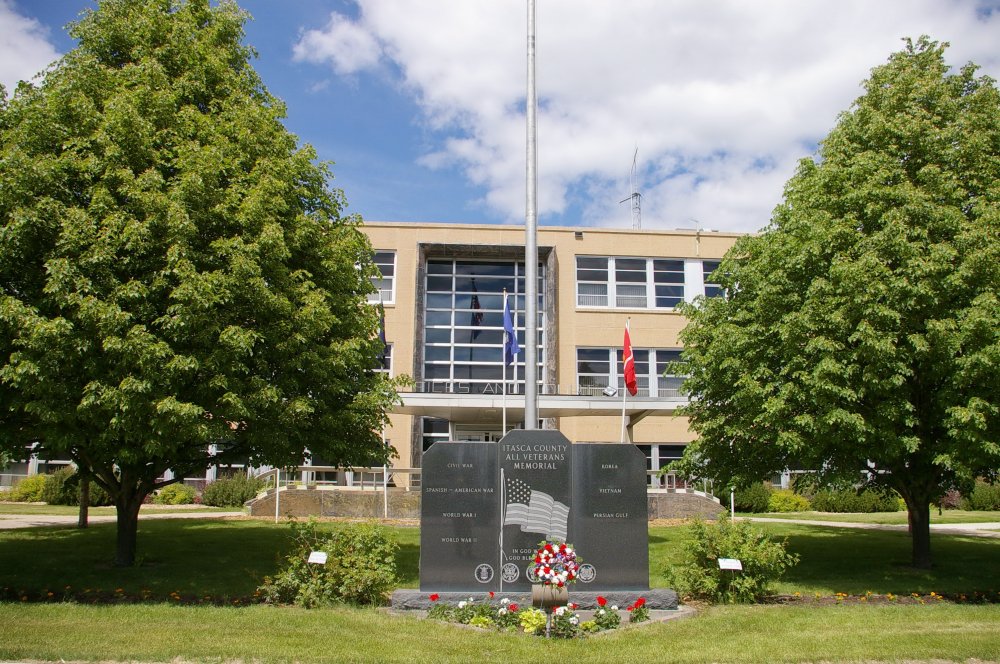 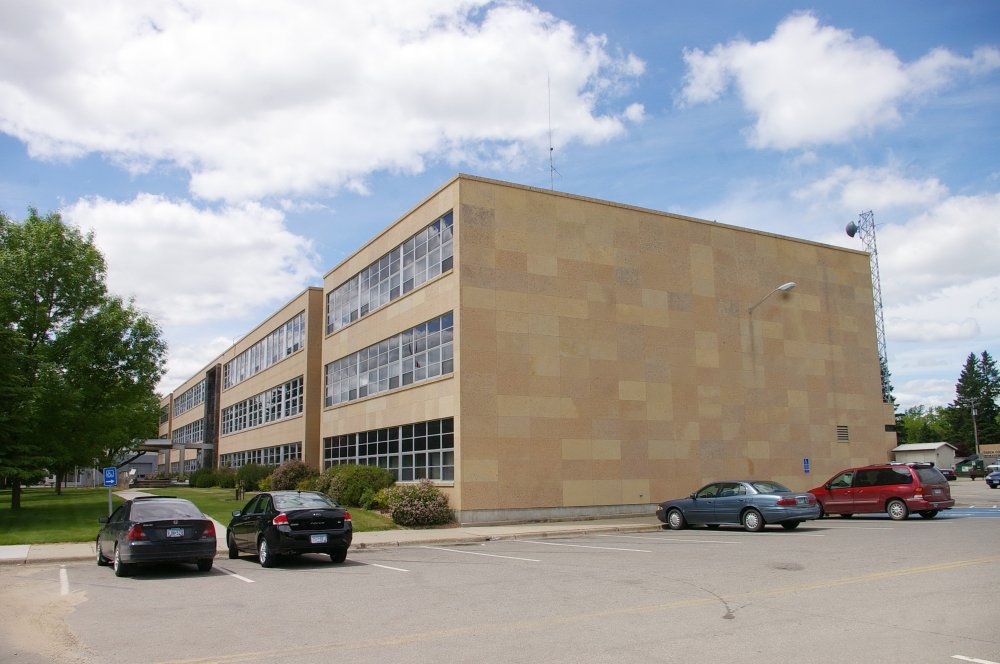 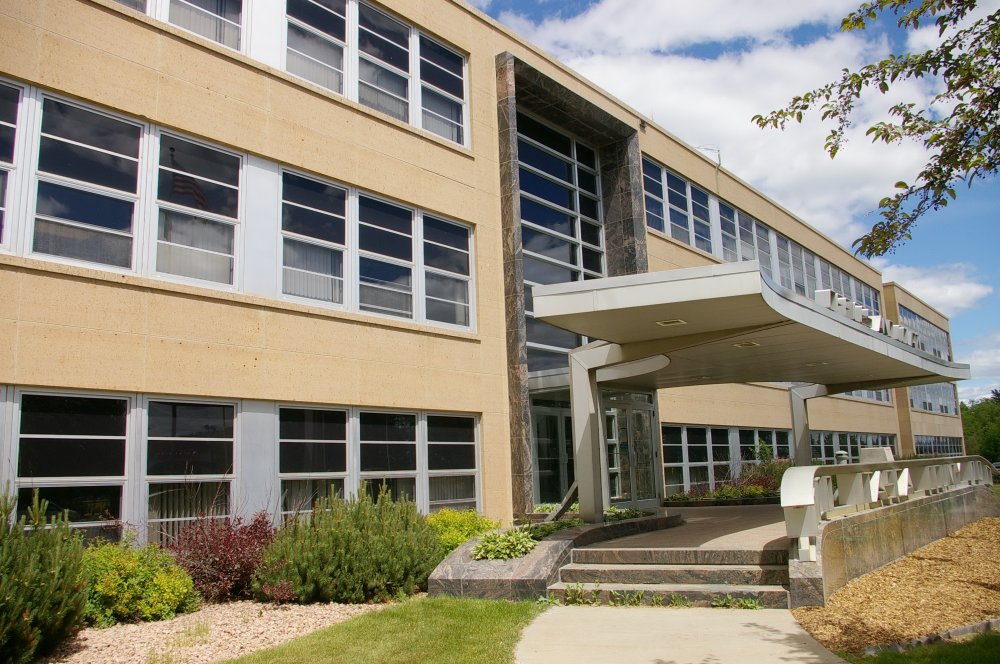 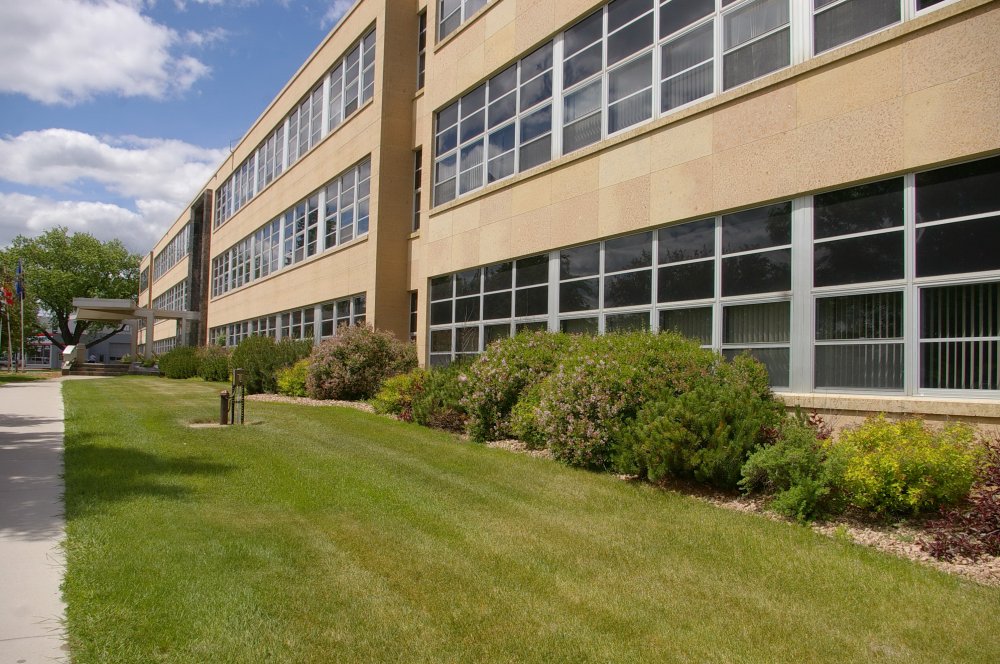 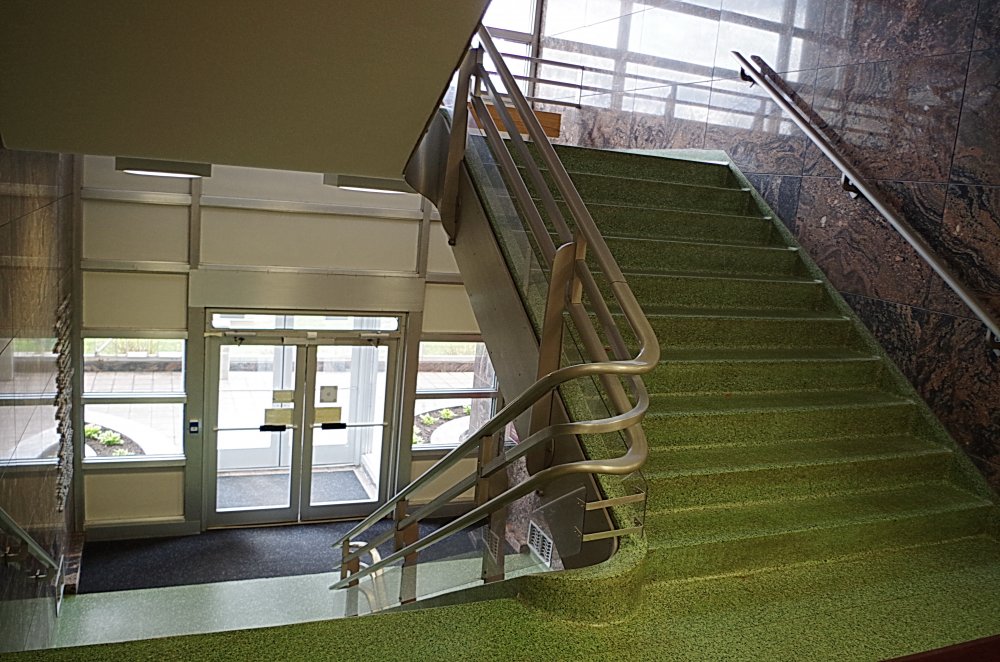 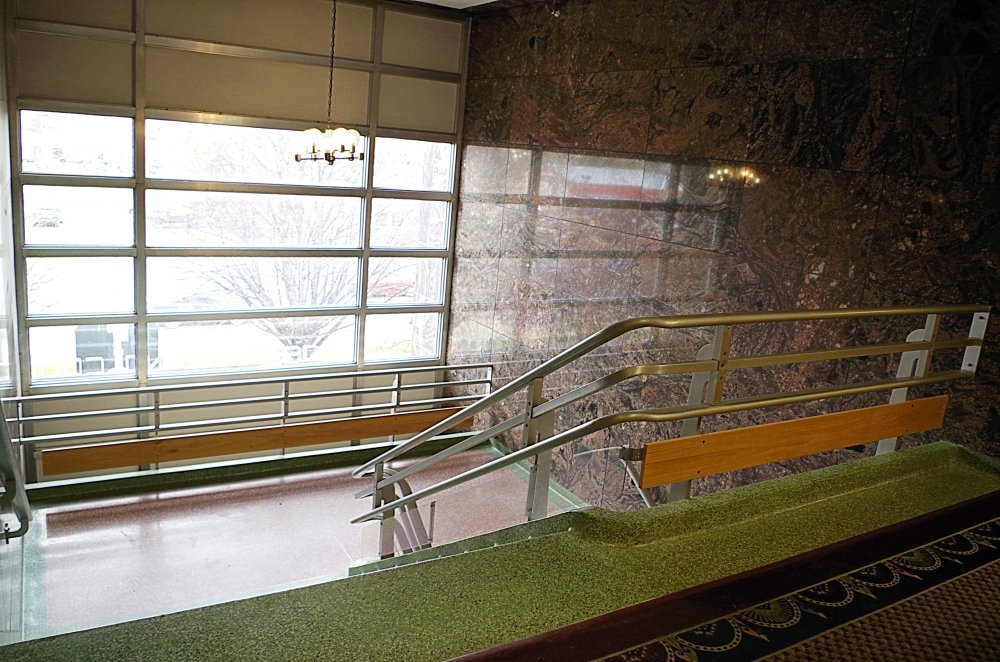 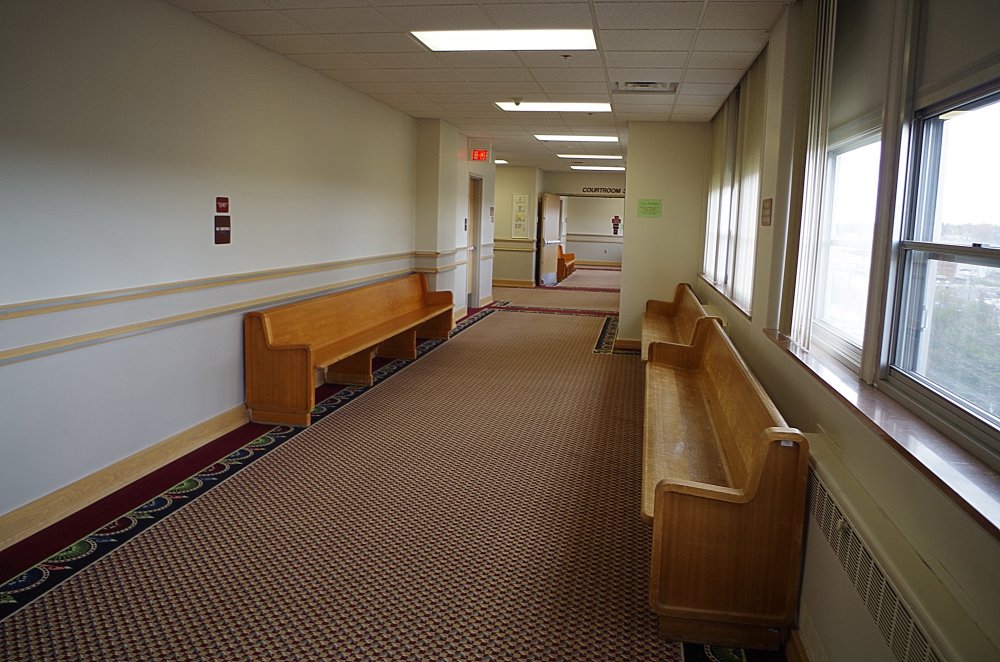 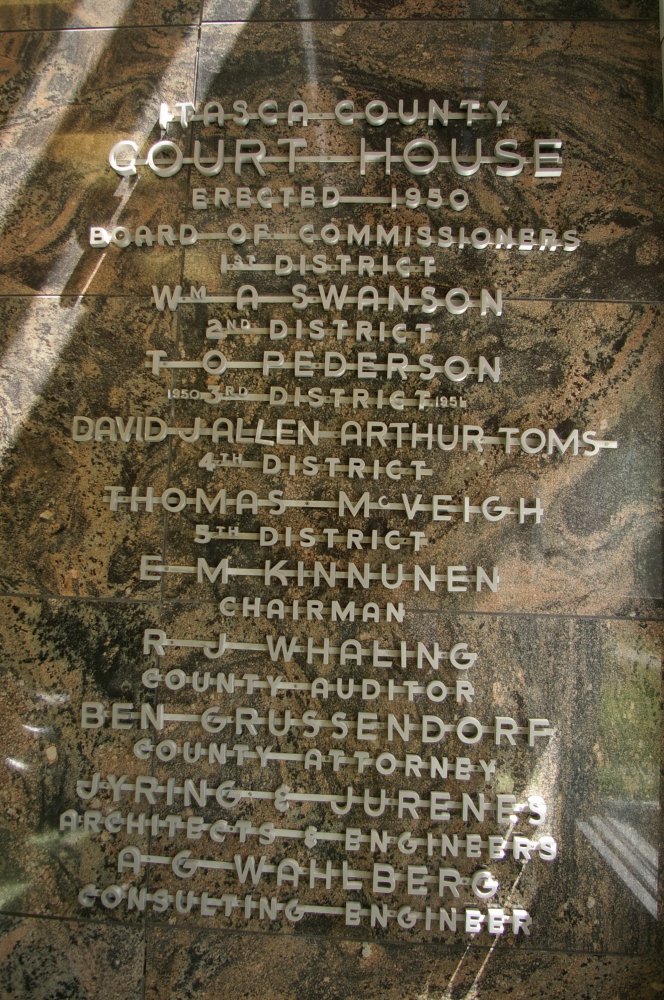 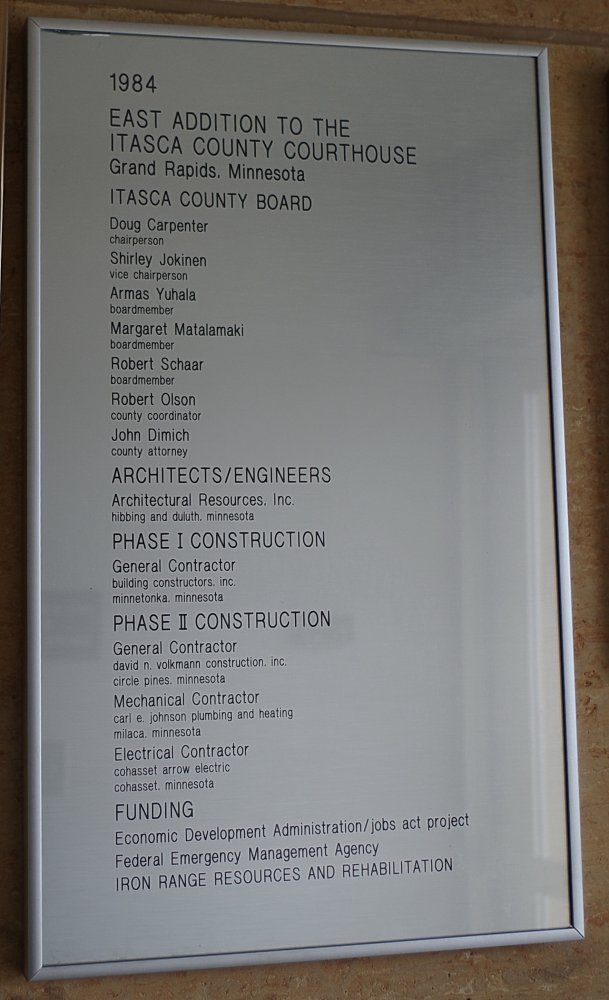 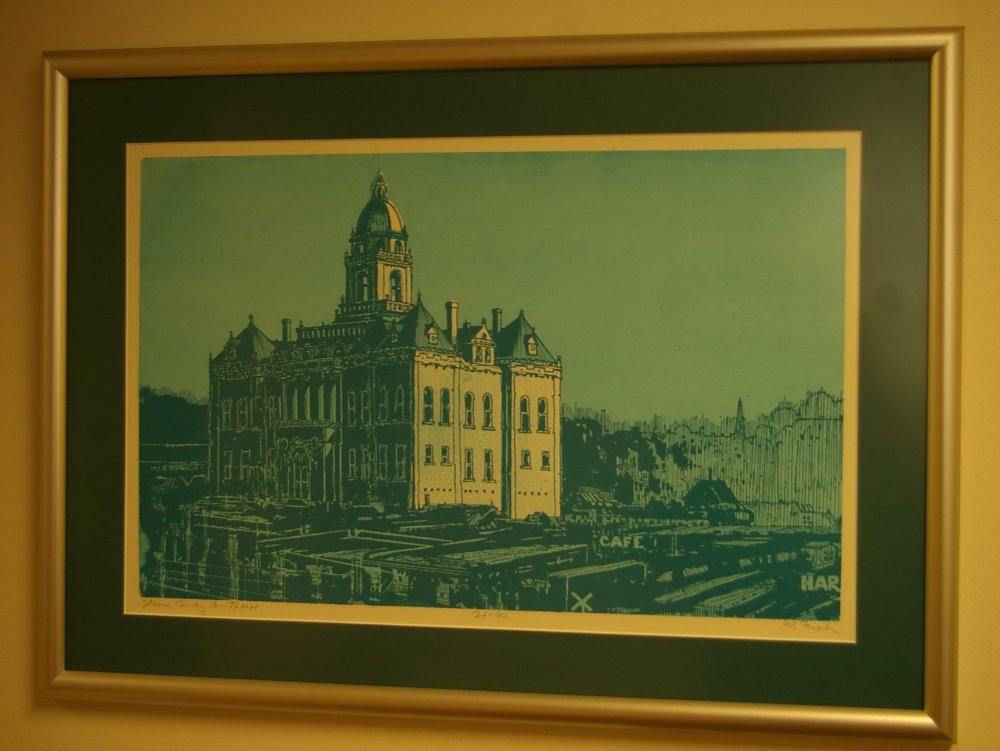 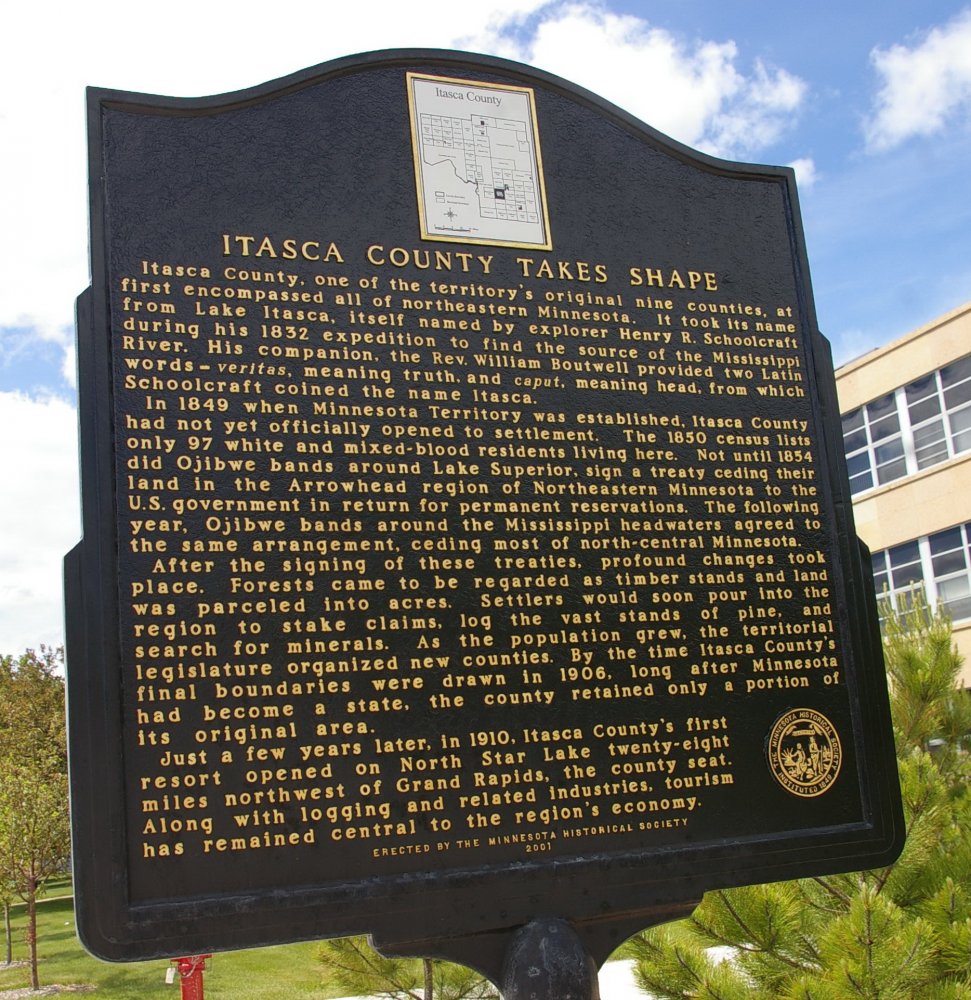