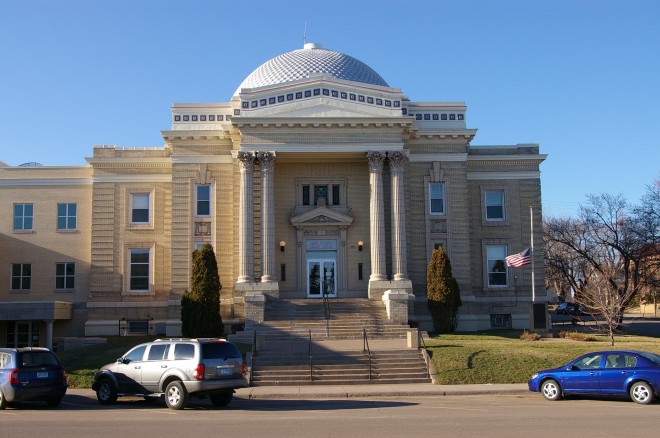 Lake is derived from “Lake Superior” which borders the county.

Description:  The building faces east and is a two story buff colored brick and concrete structure. The building is located on landscaped grounds in the center of Two Harbors and is square shaped with limestone foundation and brick and stone. The low, semi-circular dome has a metallic, fish-scale pattern. The building has brick quoins, stone window surrounds, and a projecting cornice with modillions placed above a wide frieze. A decorative parapet with a bank of concentric squares that simulates a Greek fret is still evident above the cornice. There are two pairs of two story columns on the south front. In the interior is the mural “Law and Justice” by Axel Edward Soderberg and other painting by Odin J Oyen of La Crosse, Wisconsin. The dome was enclosed in 1945. On the west side is the new buff colored brick and concrete addition. To the south is the County Services Center.

Note:  A mural “Angel of Justice” once decorated the inside of the dome. The 10 by 15 foot canvas mural was removed in 1945 and placed in the main corridor in 1976.

Note:  The lowest point in Minnesota is Lake Superior at 602 feet ( 183 meters ) which is located in the county 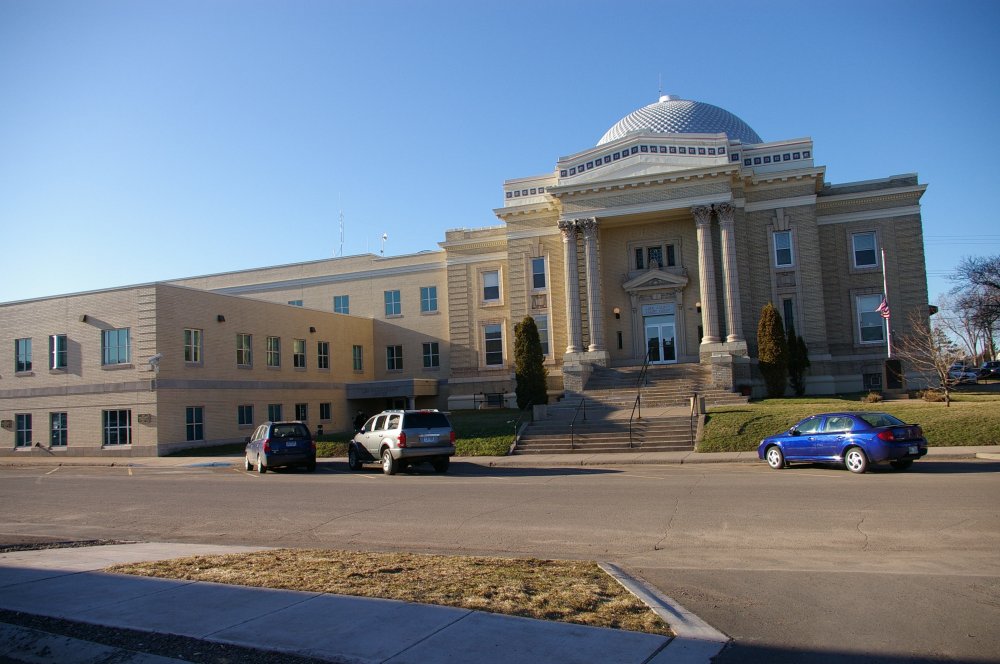 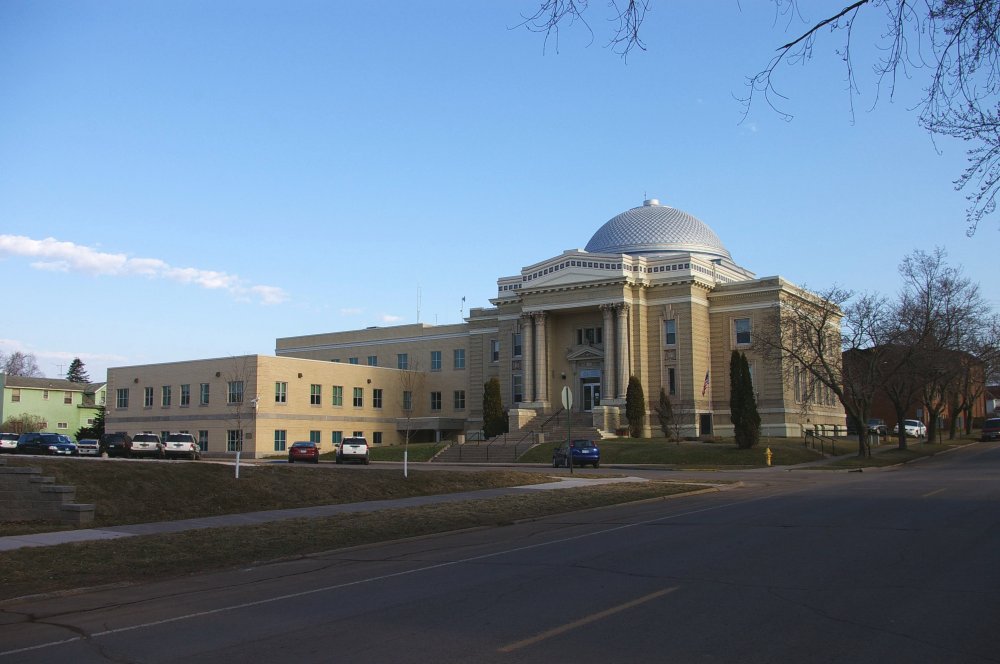 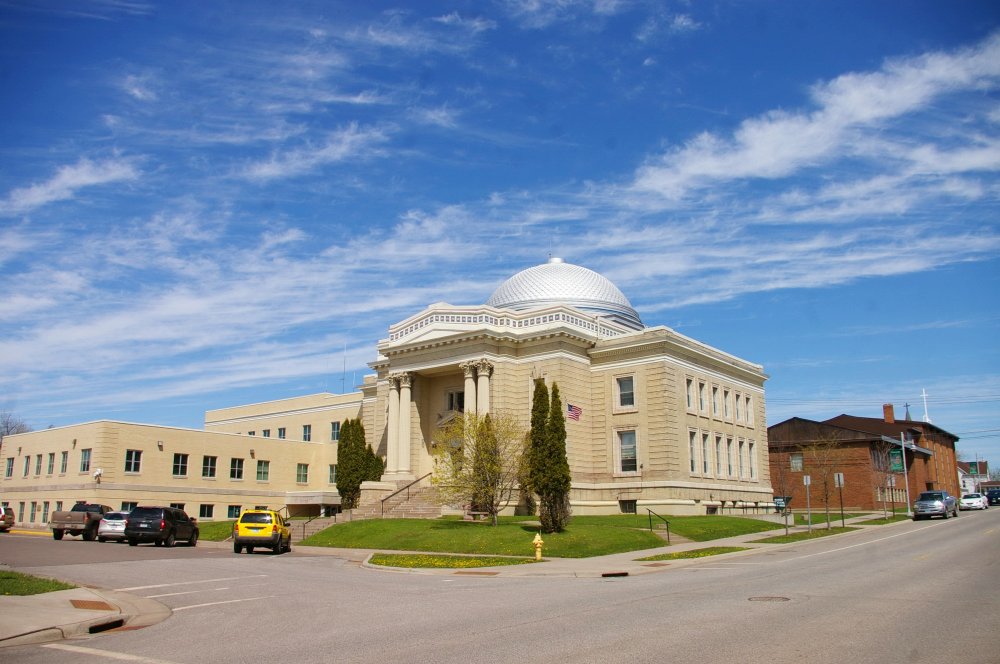 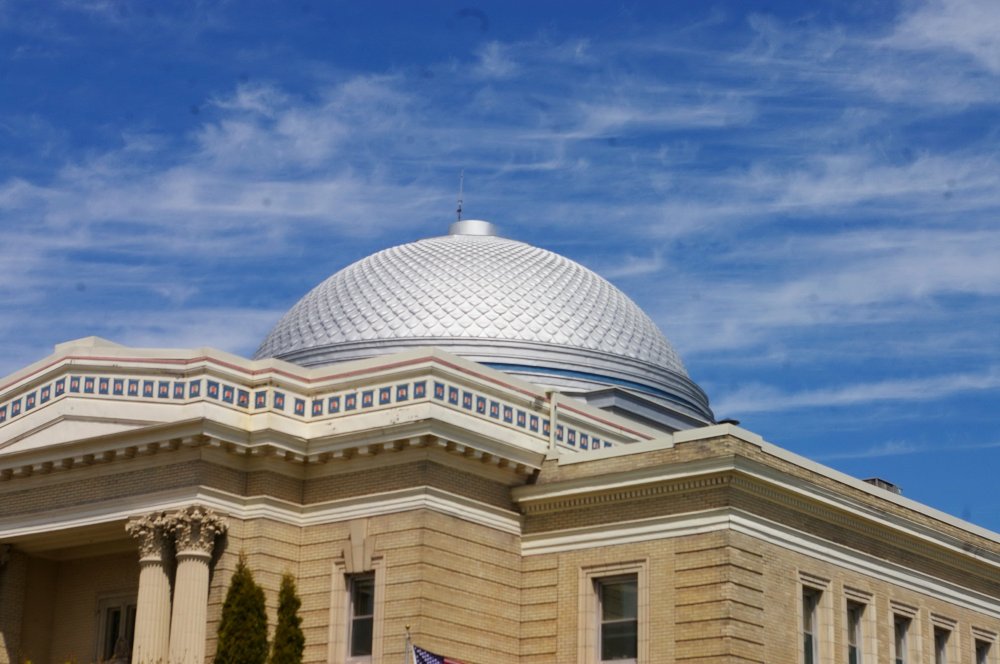 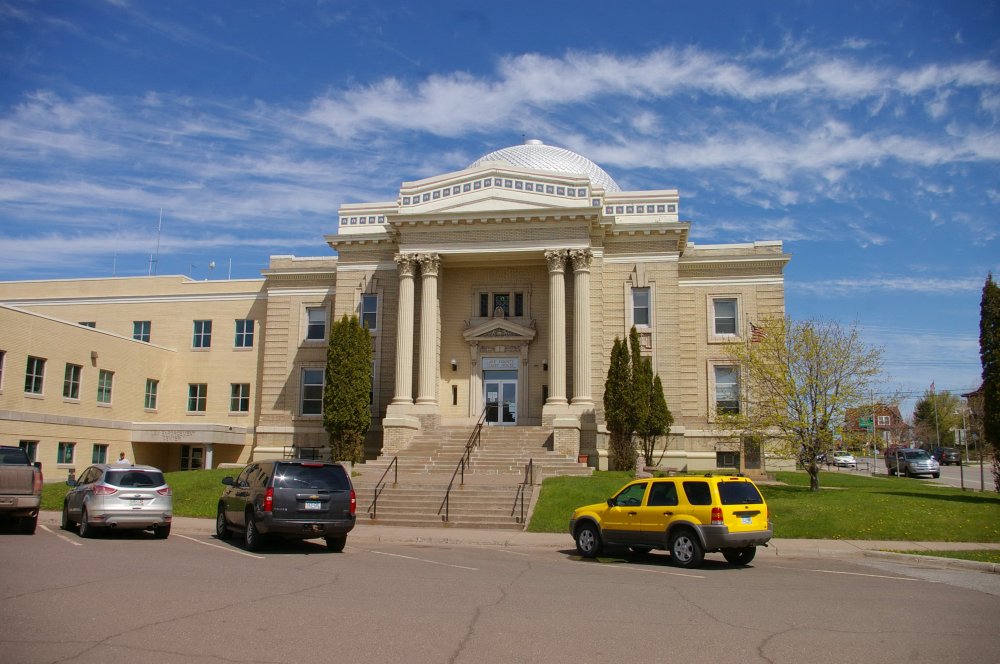 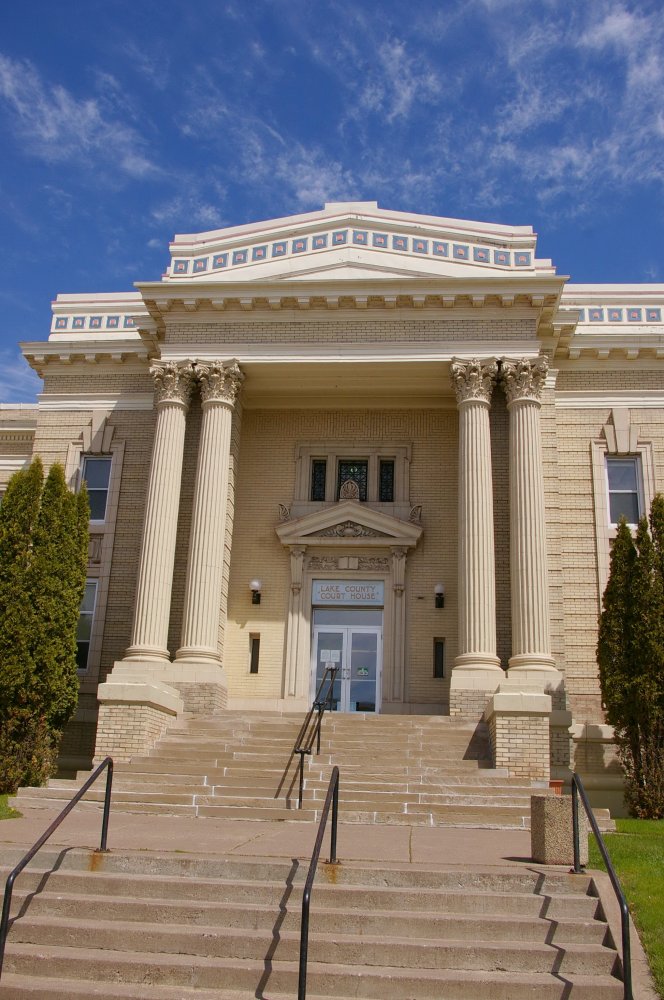 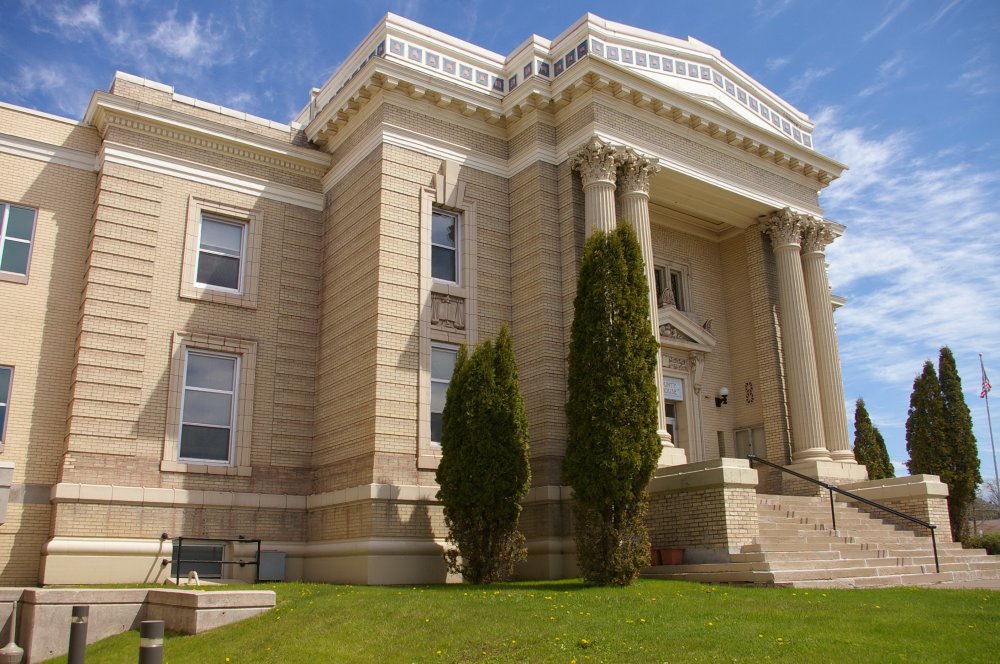 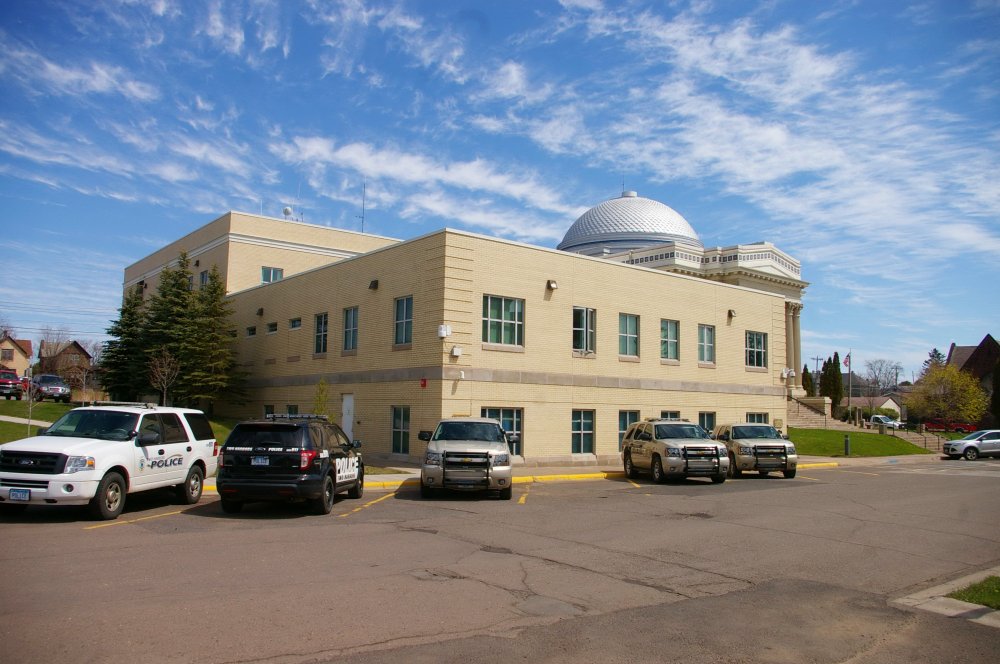 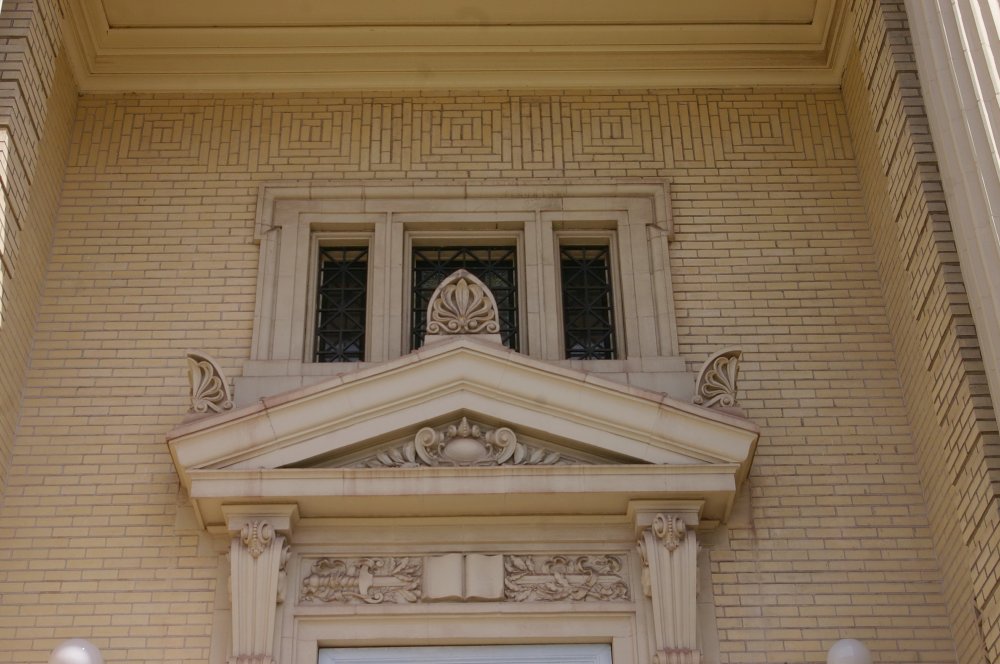 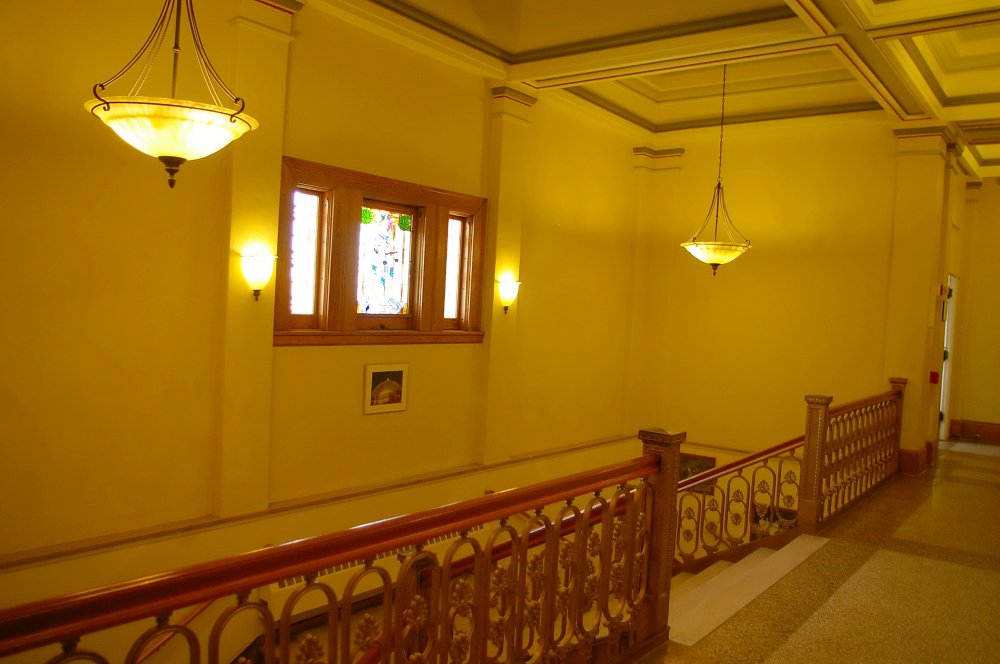 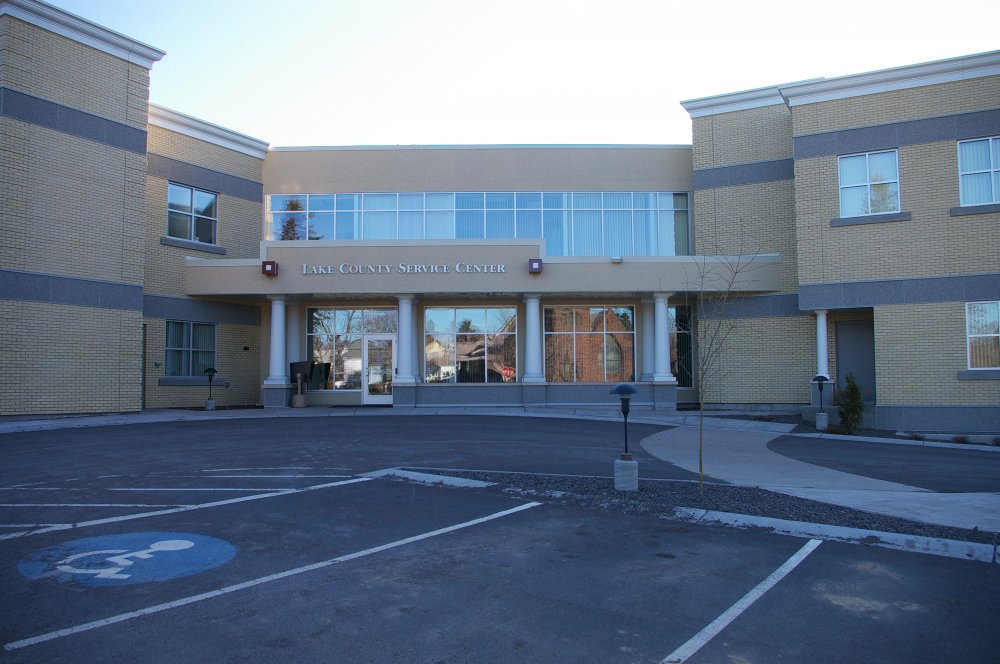