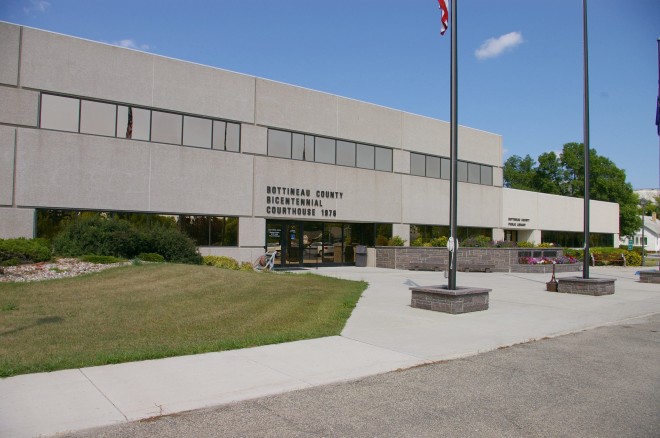 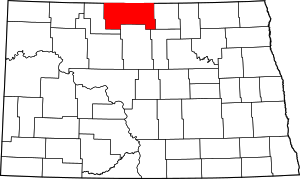 Description: The building faces south and is a two story glass and concrete structure. The main entrance is along the south side. The building is located on landscaped grounds in the center of Bottineau. The west part of the building is two stories and the east part is one story. The windows are narrow in height and run horizontally around the building. The roof line is flat.The building houses the County District Court of the Northeast Judicial District. 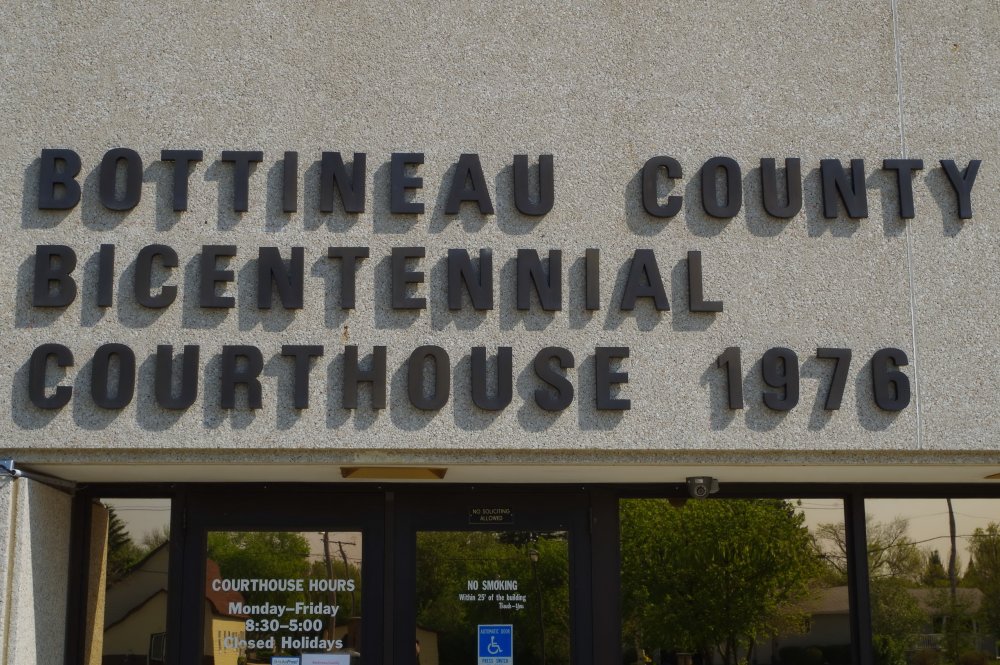 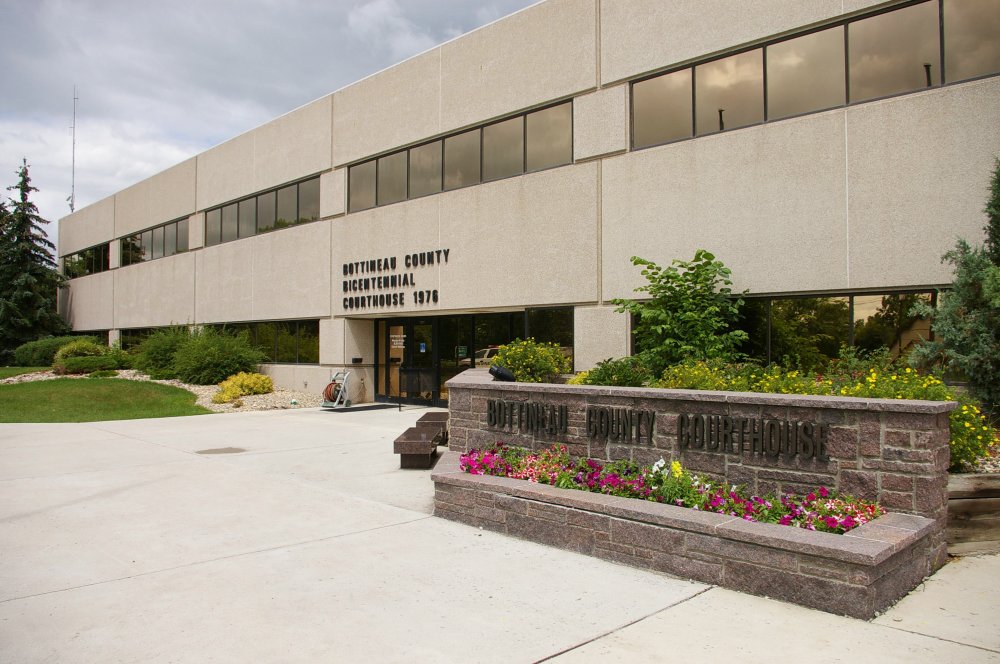 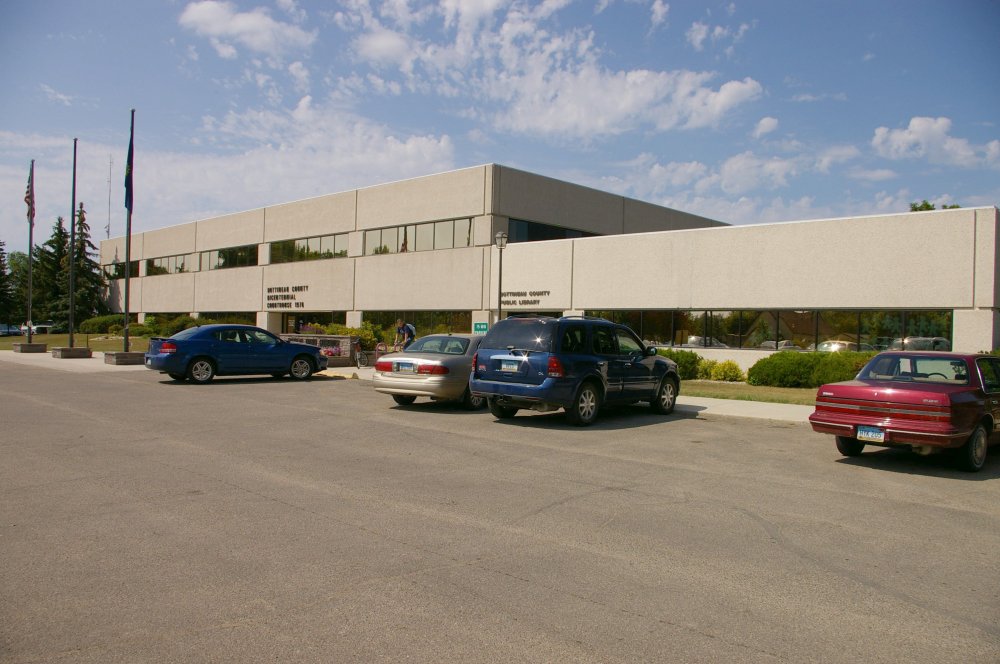 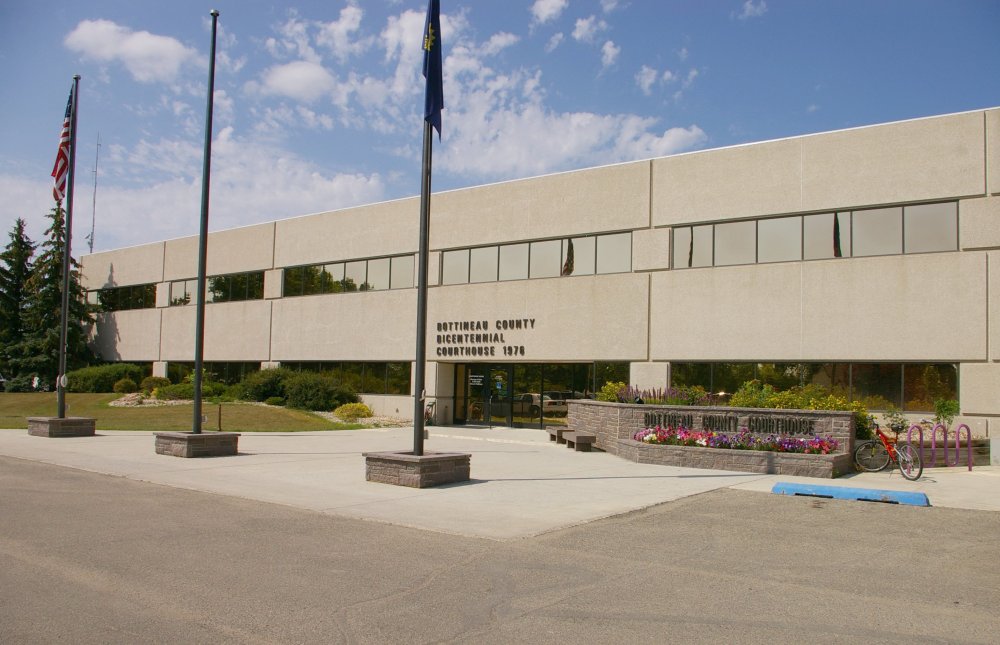 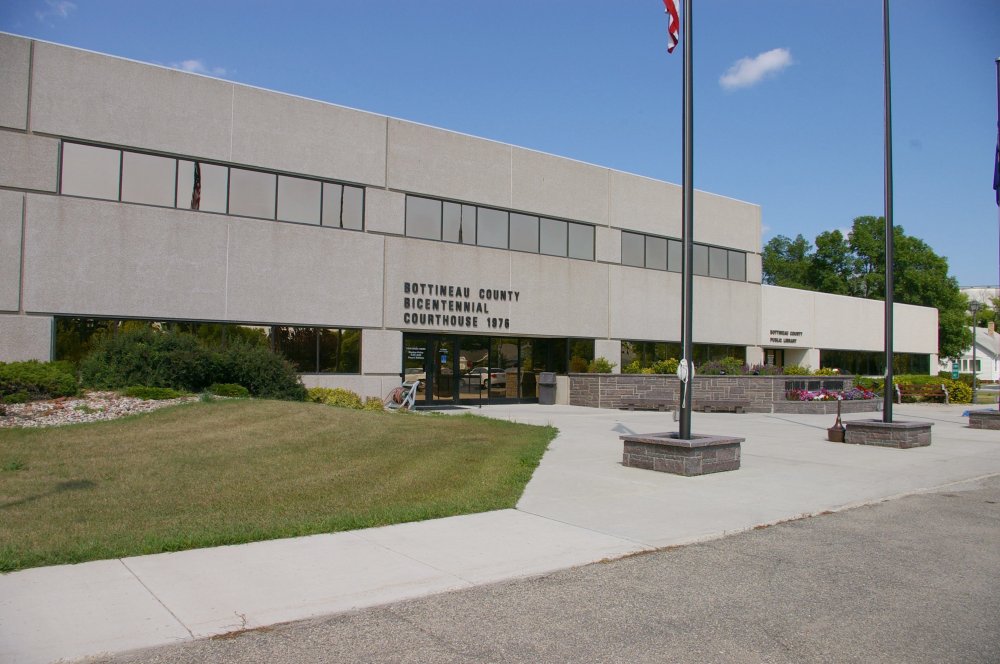 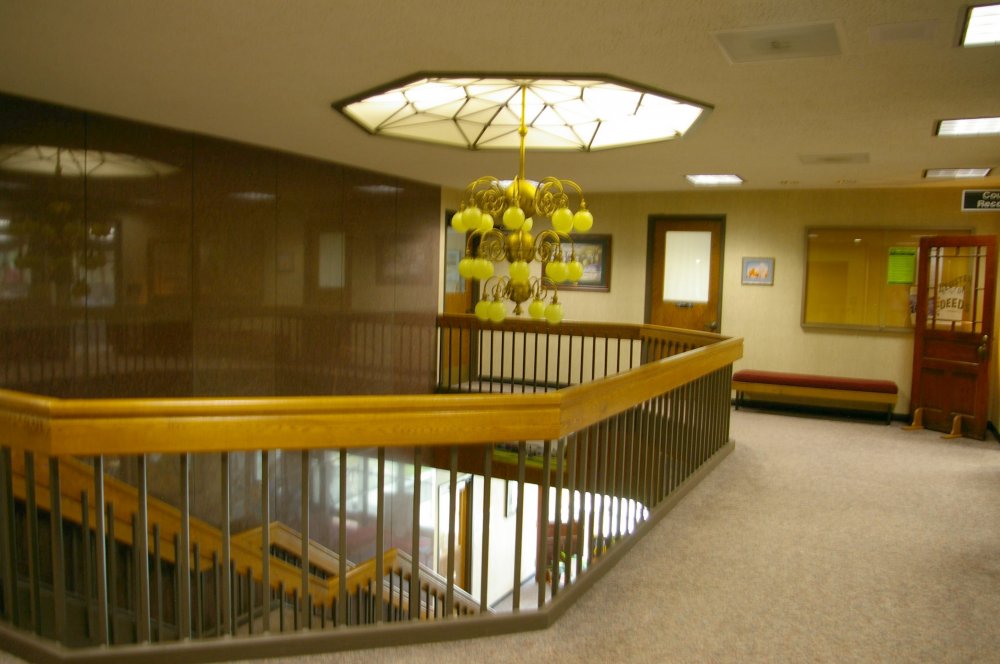 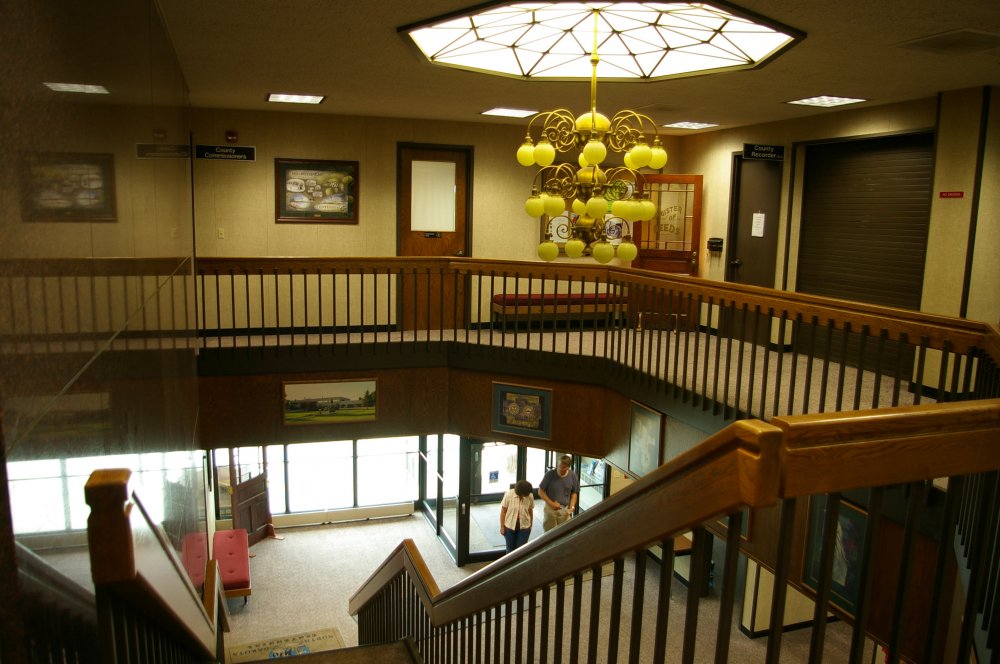 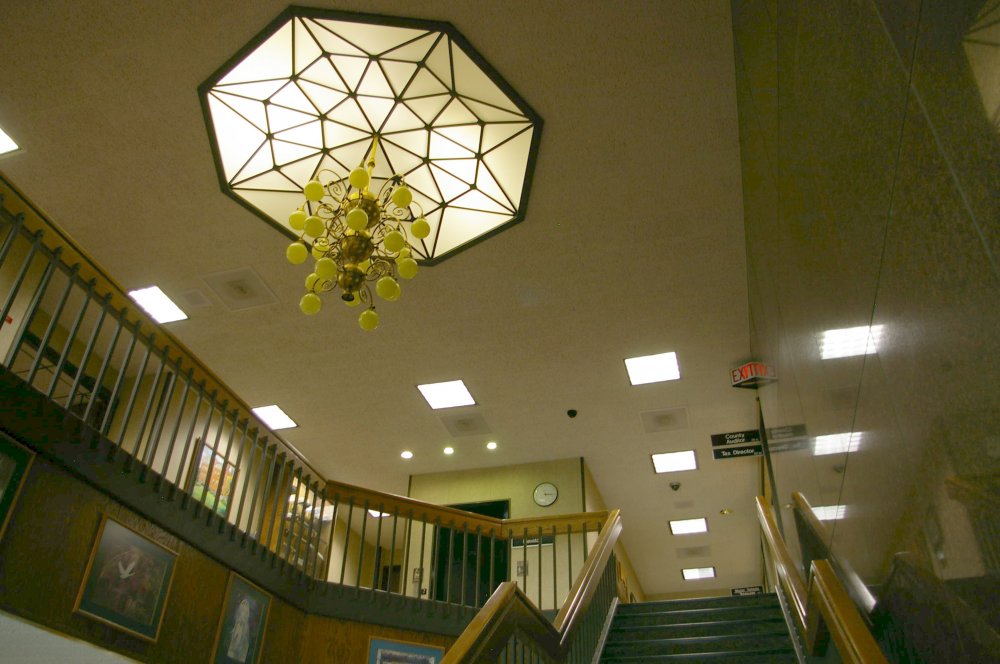