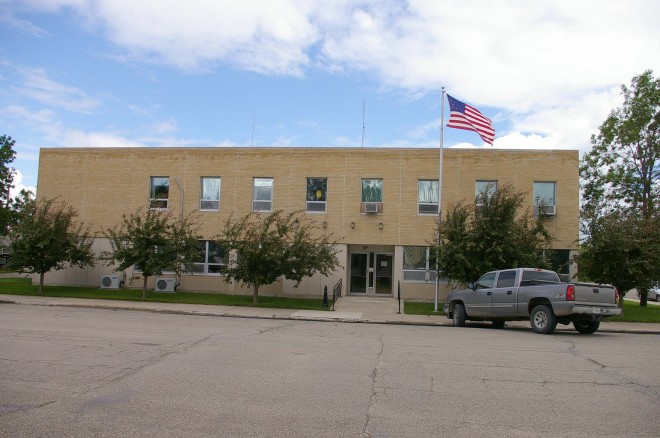 Rolette County is named for Joseph Rolette, Jr. of Pembina, North Dakota ( 1820-1871 ), who was a fur trader and frontier politician. 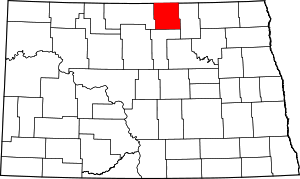 Description: The building faces southwest and is a modern two story buff colored brick and concrete structure. The building is located on landscaped grounds in the center of Rolla. The southwest front has a small recessed entrance. The “L”  shaped building with a southwest ans southeastwibg is plain in style with horizontal windows along the first story. The roof line is flat. The County District Court courtroom is located on the second story. The building houses the County District Court of the Northeast Judicial District.

Note:  The county records for this period have the unique distinction of containing the minutes for two rival county boards of Commissioners. When the issue had finally been settled in court, officials from Saint John went to Dunseith for the records. On the way back, one of the big safes fell into a creek, important books and papers scattered. The Dunseith citizens felt they had the last laugh even though they had lost their bitter fight. In 1889, the northern part of Dakota Territory was admitted to statehood as North Dakota and in the general election of 1889 the county seat was changed to Rolla.

History:  The county was created in 1873 and Dunseith was selected as the county seat in 1884 after the county was organized in 1883. The county seat was moved to Saint John in 1885. Court was held in a hall owned by Joe O’Brien and in 1886, the county rented the first and part of the second stories in the same building from Charles Lyman. The county seat then moved to Rolla in 1891. The county rented premises in the Bush Building and then in 1892 in the City Hall at 108 Main Street until 1908 when the two story schoolhouse built in 1902 was converted into the first courthouse. The second and present courthouse was constructed in 1959 to 1960 in front of the old courthouse which was demolished. 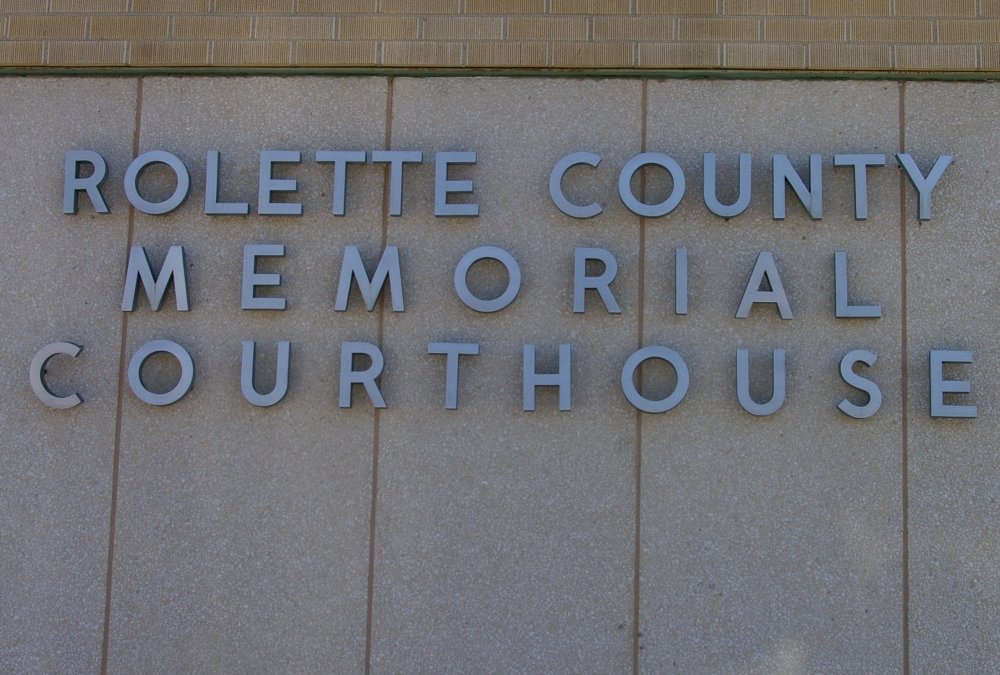 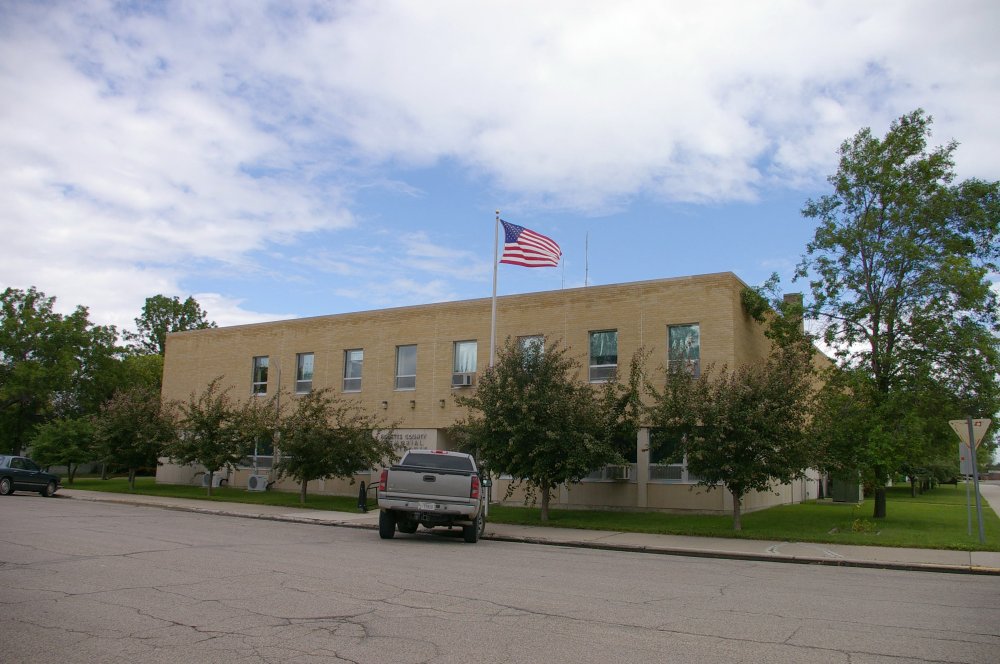 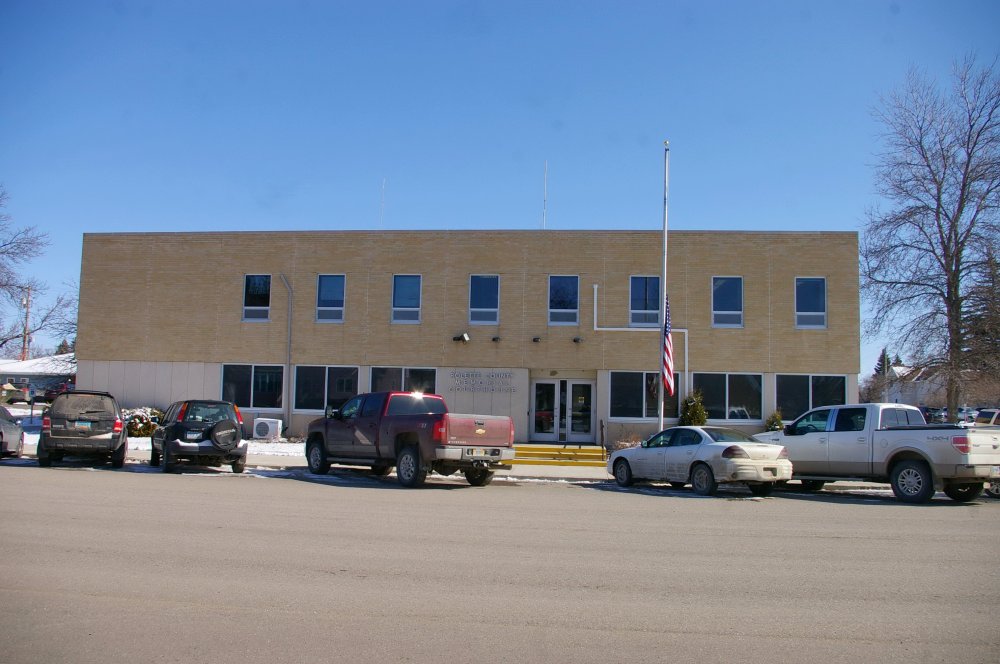