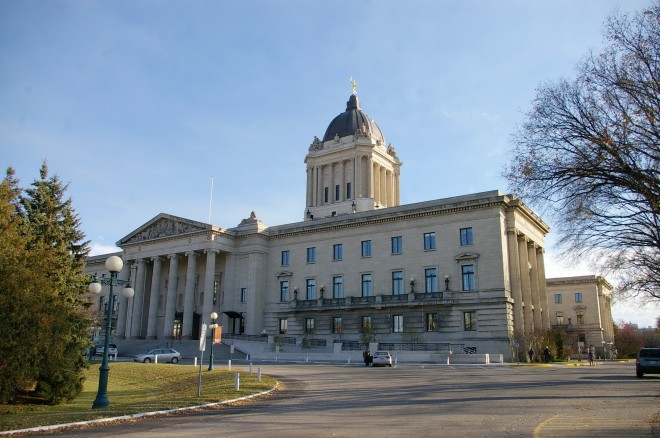 Manitoba became the 5th Province on July 15, 1870.  Winnipeg is the provincial capital.

There are courthouses in the following locations: 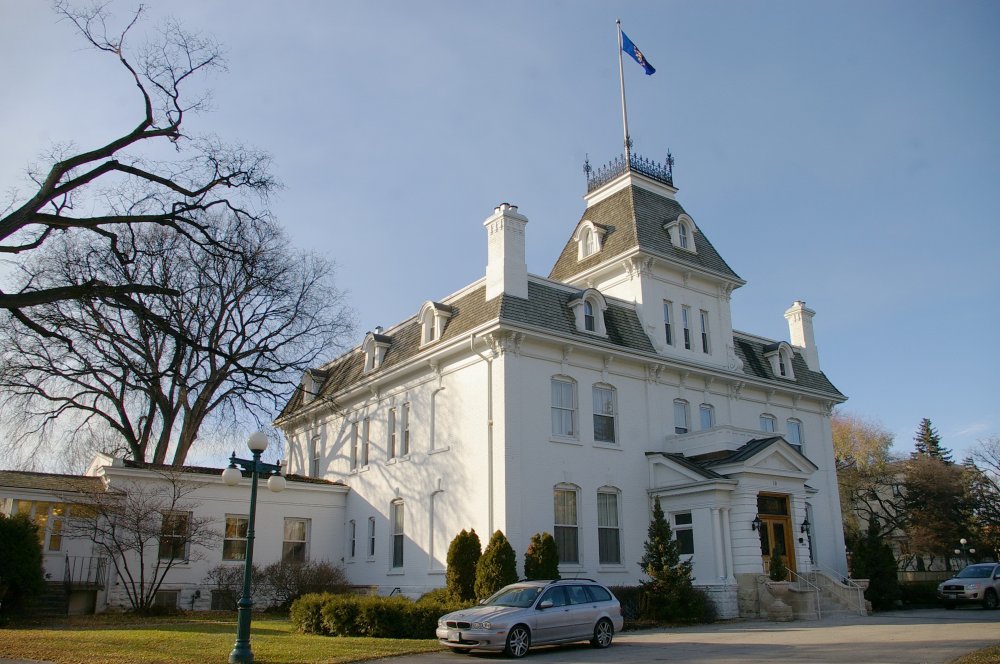