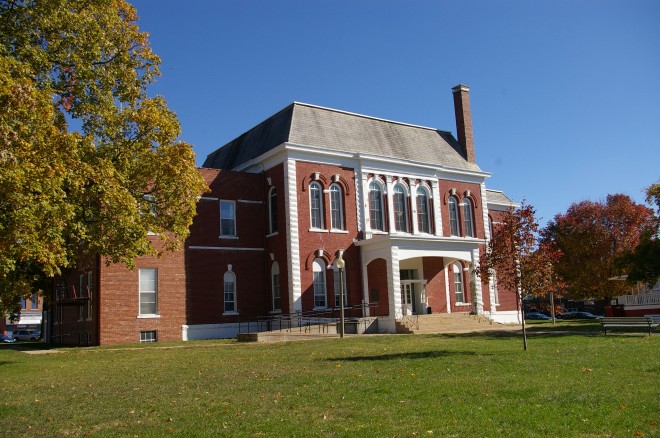 Cass County is named for General Lewis Cass, who was a United States Senator and Vice President under Presidents Adams and Jackson.

Architect:  Jacob Dunaway and the citizens of Virginia

Description: The building faces south and is a two story red colored brick structure. The building is located on spacious landscaped grounds in the center of Virginia. The south front has a wide one story portico on the first story. The windows are narrow and arched. White colored stone trim decorates the windows and corners of the building. The roof is mansard style. There is an older wing on the east side and a newer wing on the west side with flat roof. In the interior, the courtroom is located on the second story.  The building houses the County Circuit Court of the 8th Judicial Circuit.  The architect was Jacob Dunaway and the citizens of Virginia including T J Kemper and Butler, Sandmyer and Company. Two additions were built in 1891 on the east and west sides. An addition was built in 1913 on the east side. In 1939 the west wing was enlarged. The contractor was Wessell and Sons. In 2011 to 2012, the building was remodeled. The contractor was Laverdiere Construction Inc. of Macomb.

Note: Jacob Dunaway developed a plan to build a new city hall and then turn it over to the county for the purpose of stealing the county seat from Beardstown. He was assisted by the citizens of Virginia including T J Kemper and Butler, Sandmyer and Company. The contract for construction was awarded in 1872 before the vote to move the county seat and the plan succeeded. 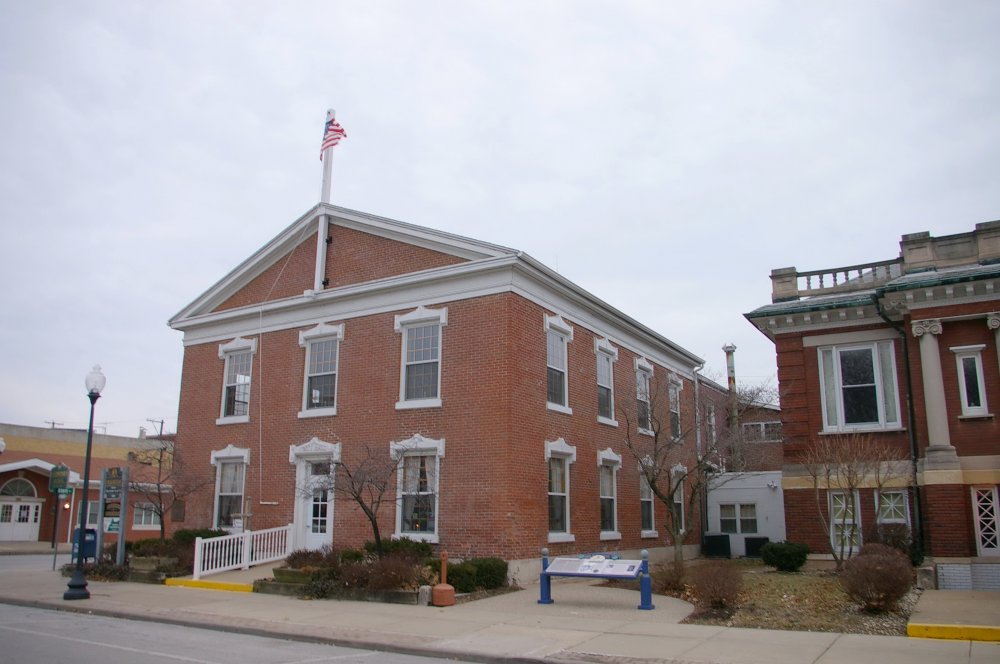 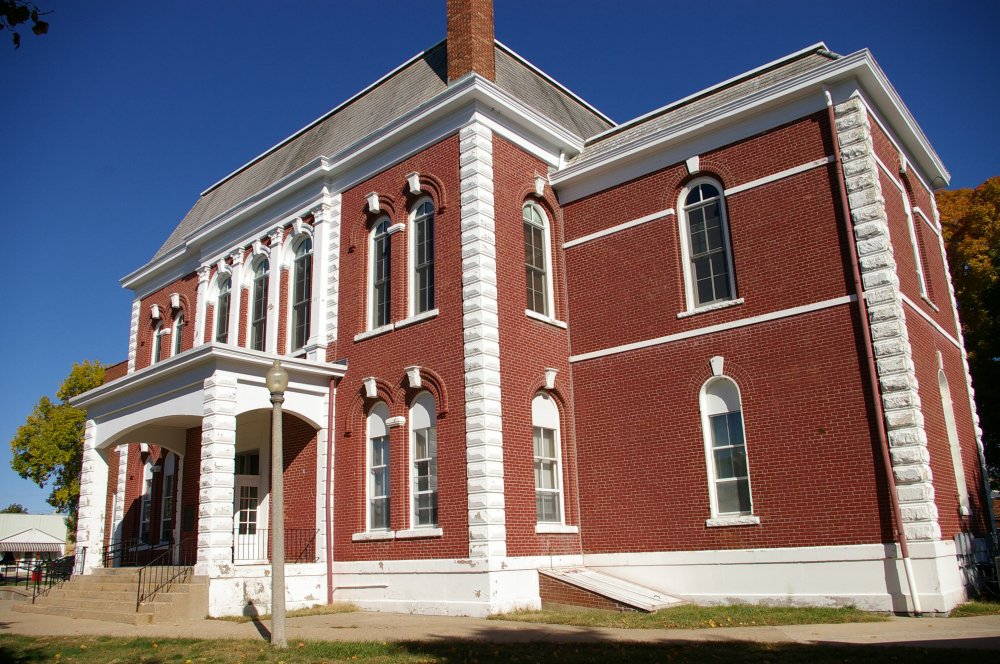 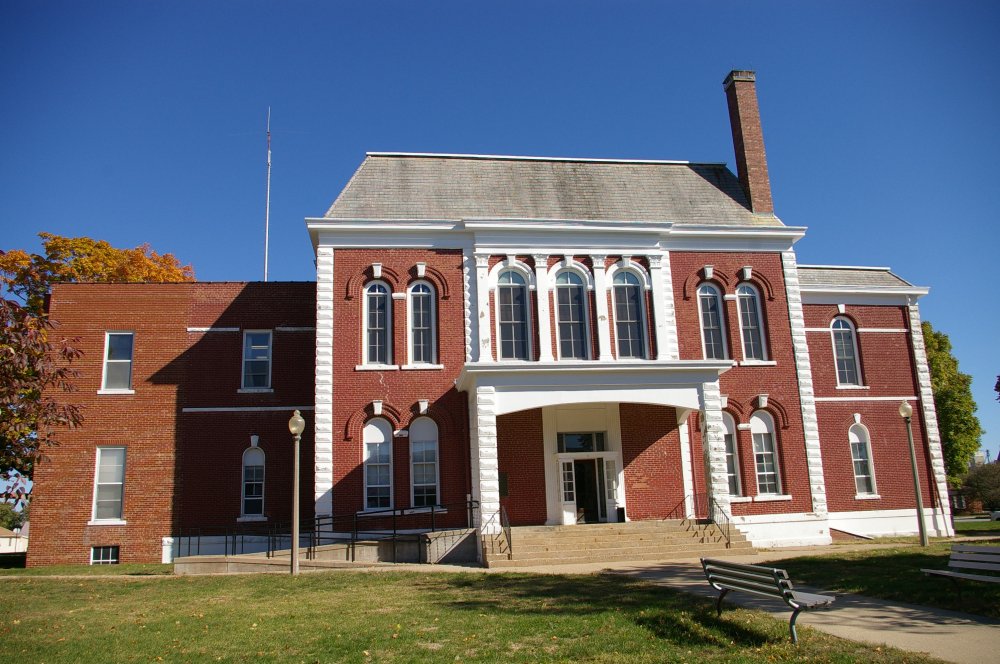 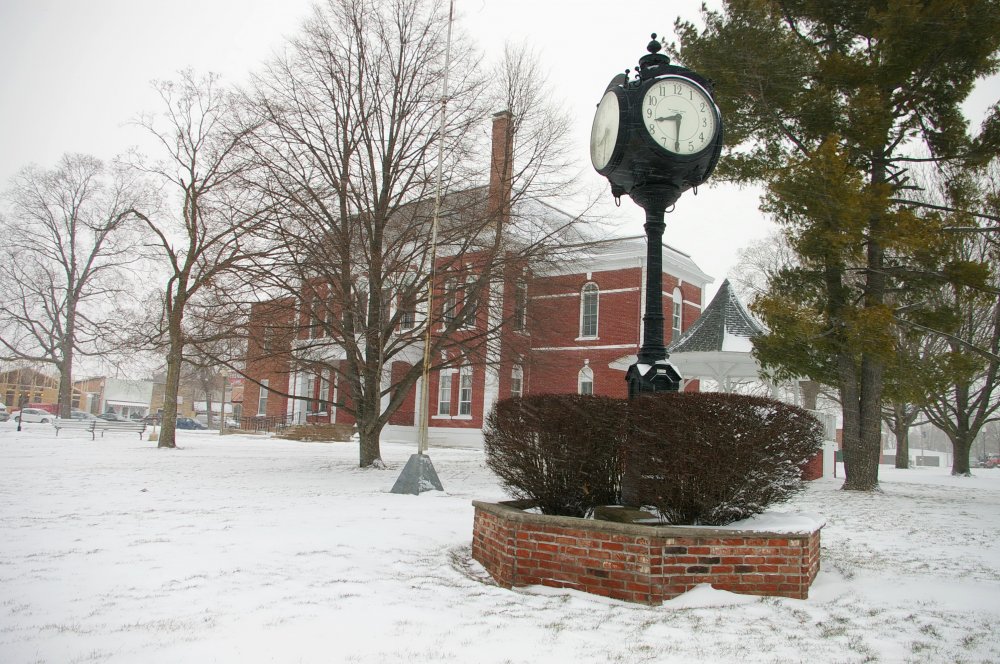 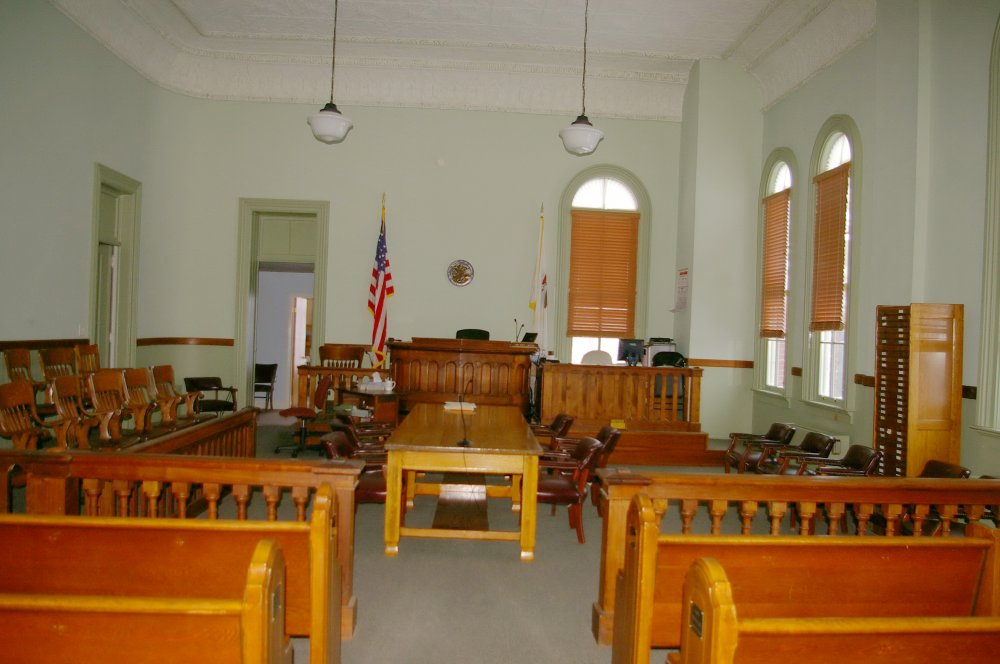 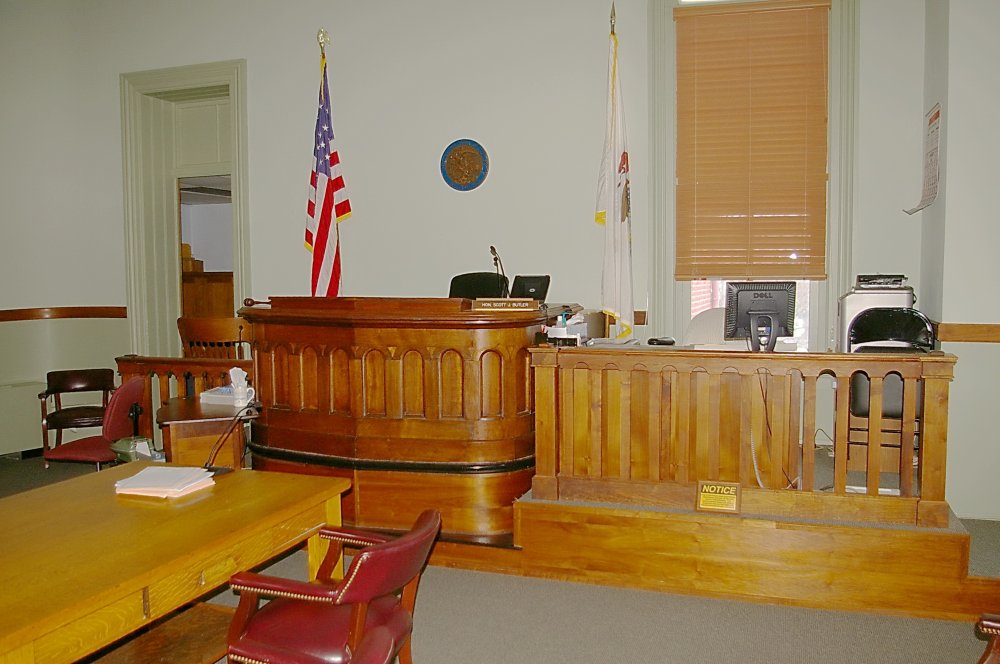 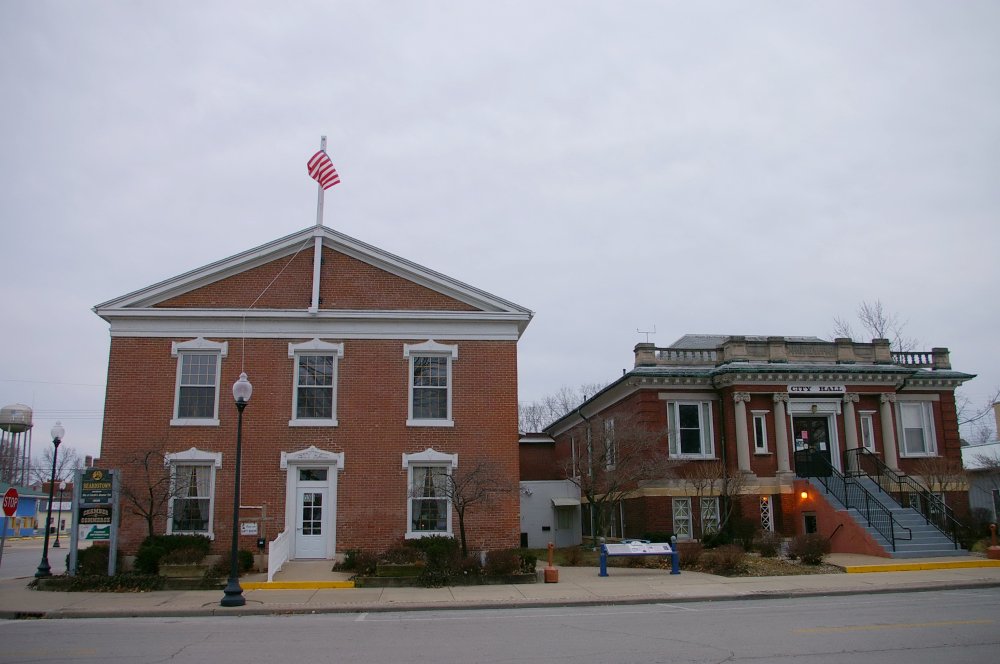 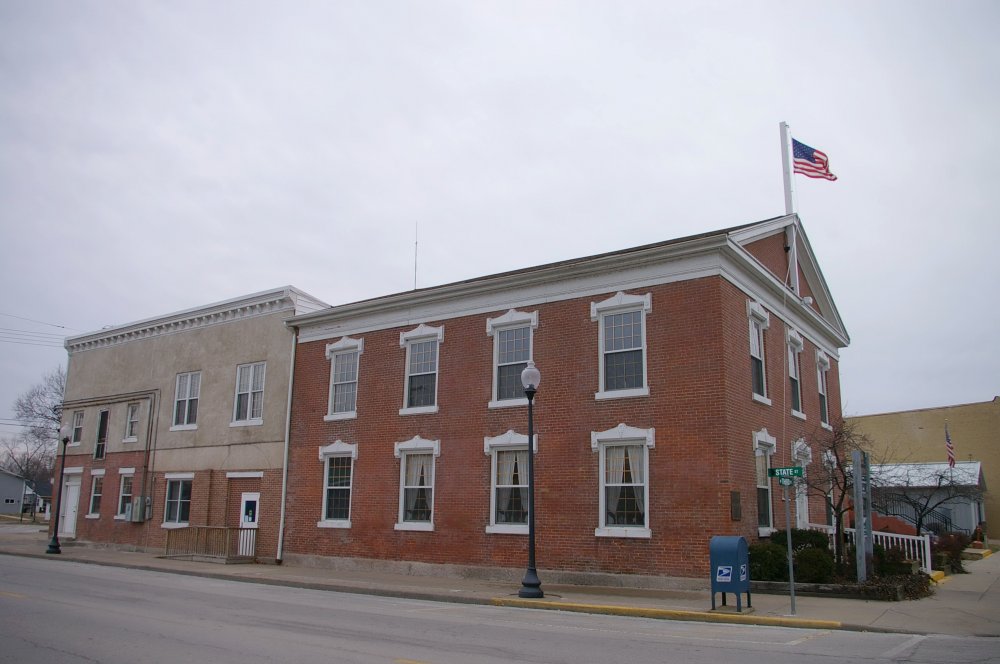 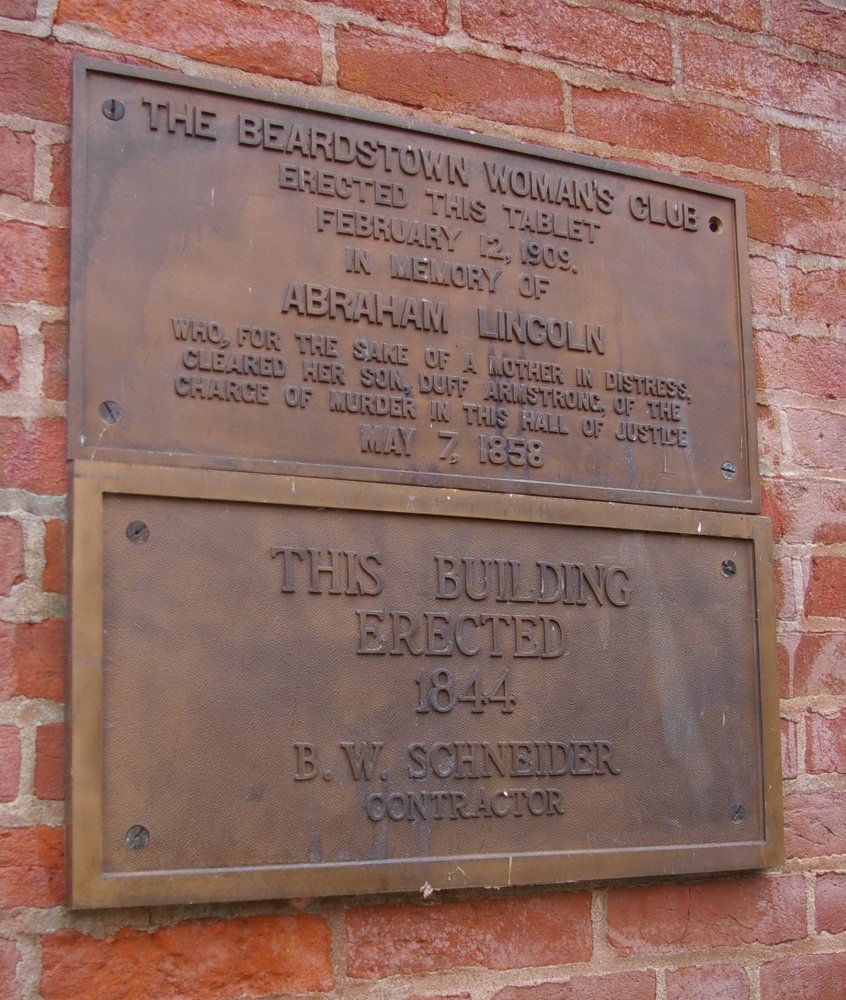 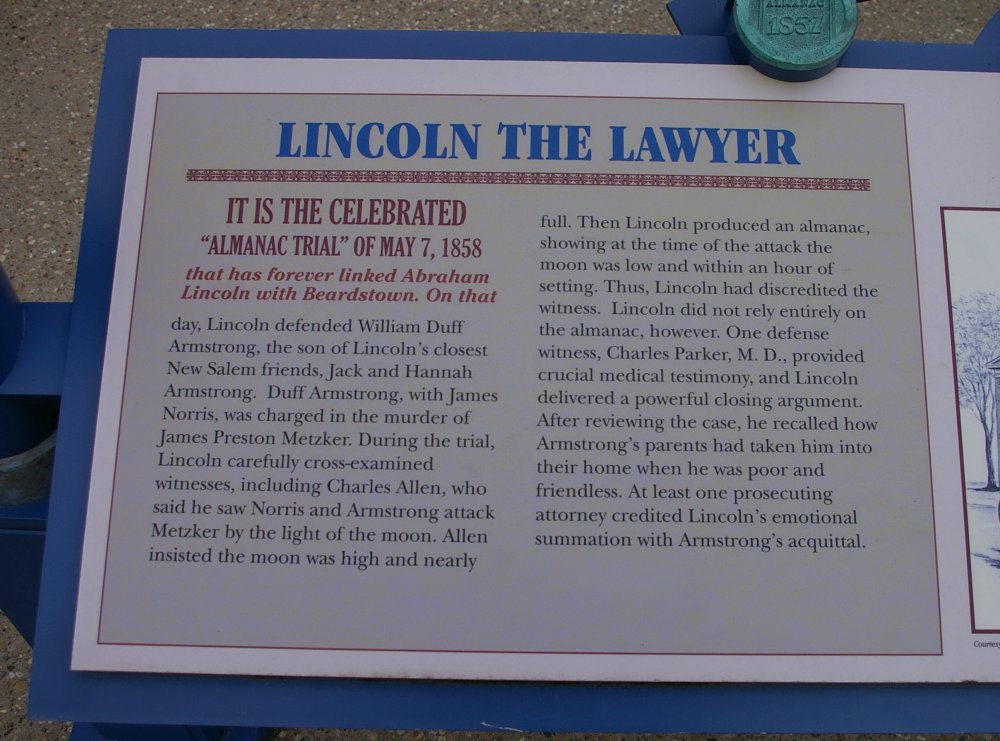 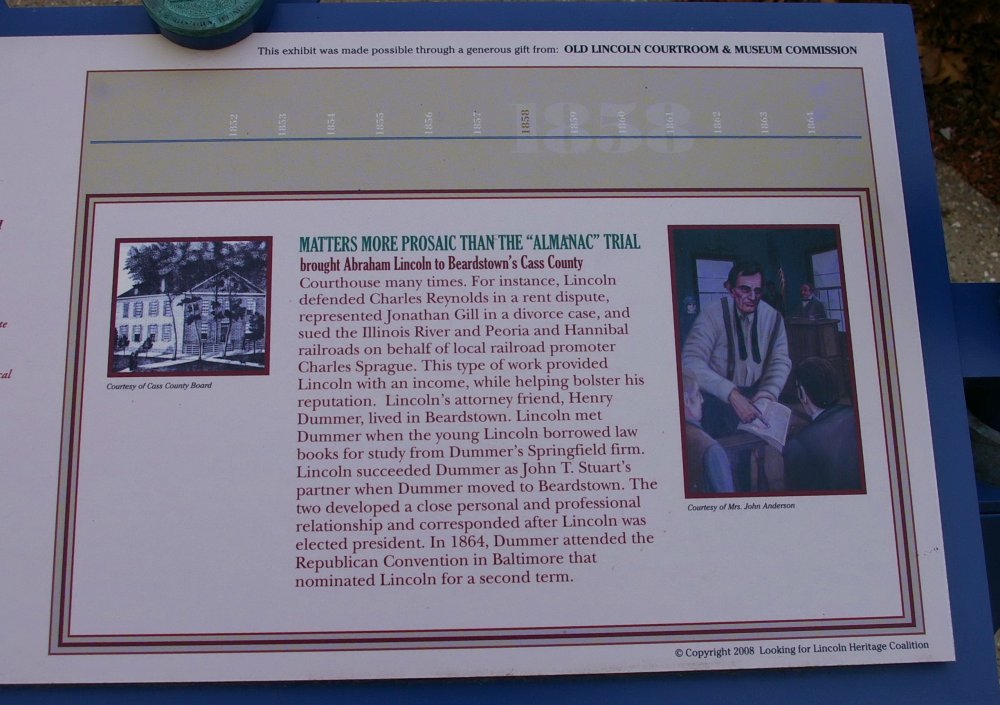