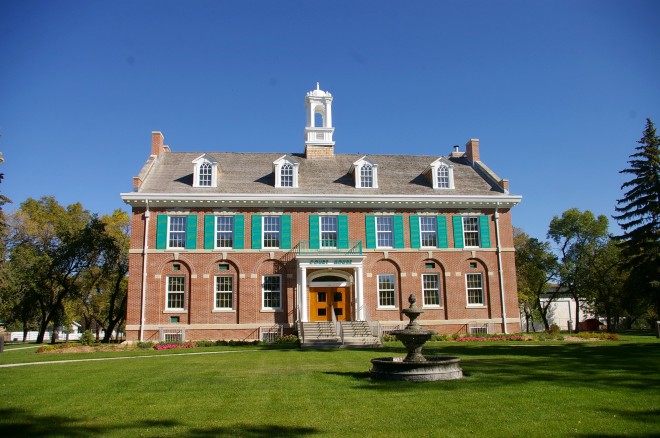 Weyburn is named for a corruption of the Scottish woods “wee burn” meaning “small creek”.

Location:  Weyburn is located in the southeast part of the Province.

Note:  The building is one of a series of courthouses designed by the office of the provincial architect. Several towns and cities were designated as judicial centres where court houses would be built. The cost of construction of the courthouse was $81,274. 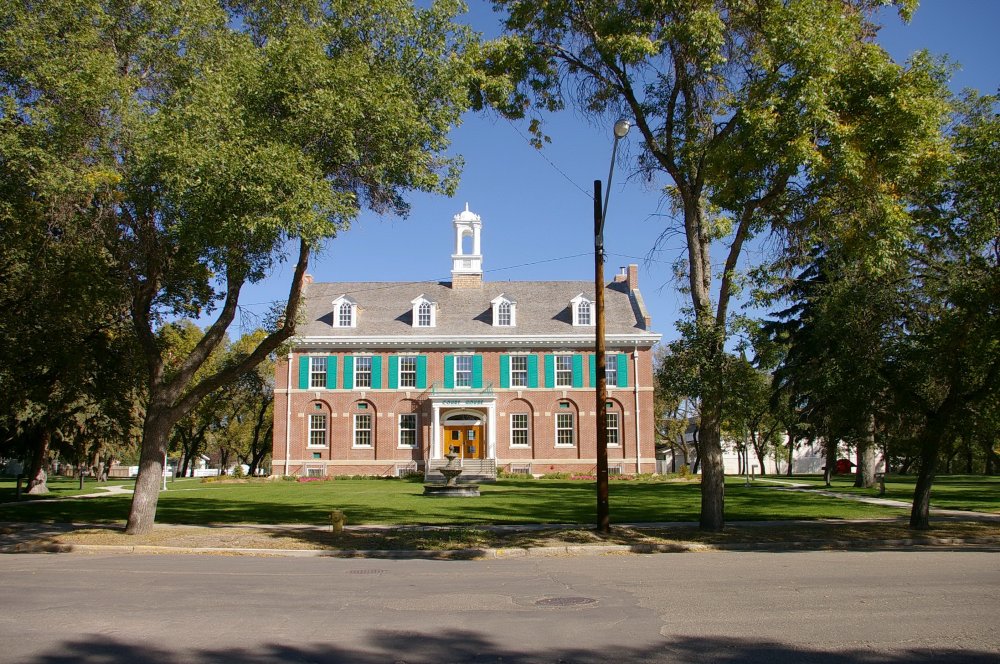 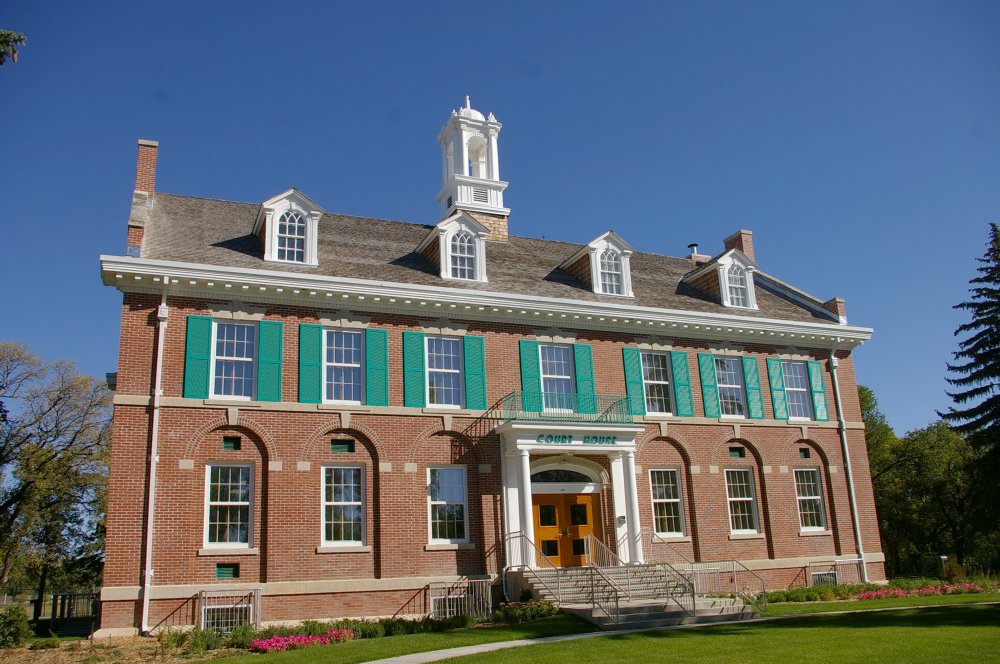 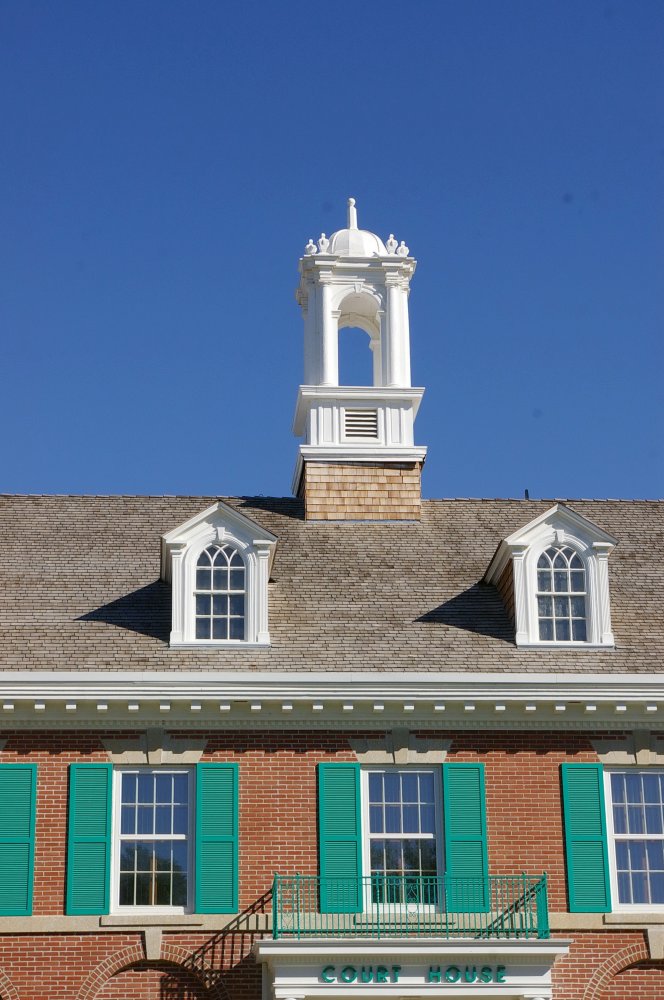 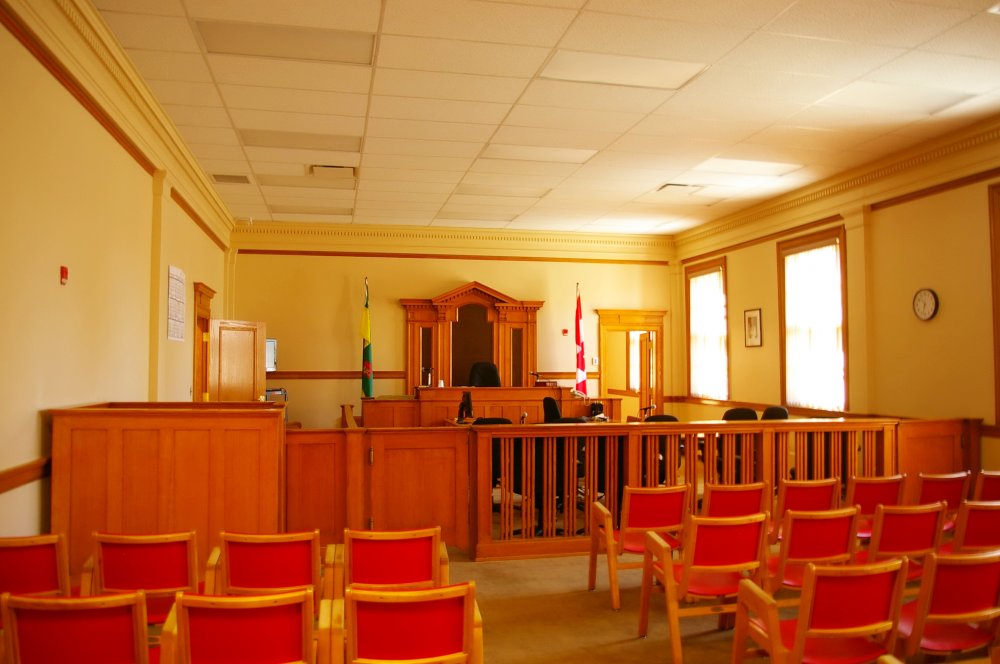 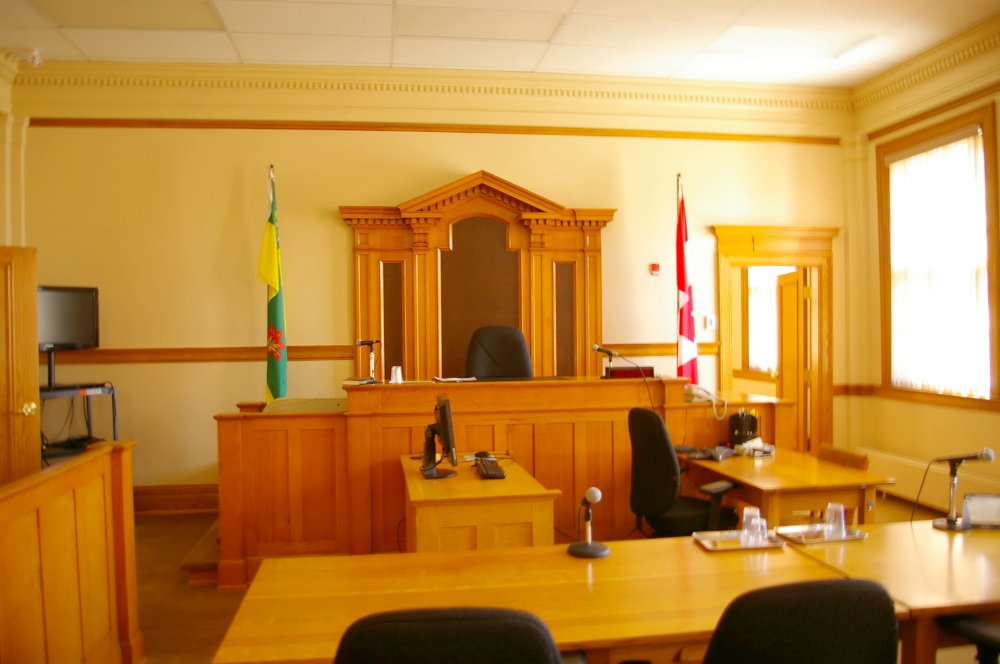 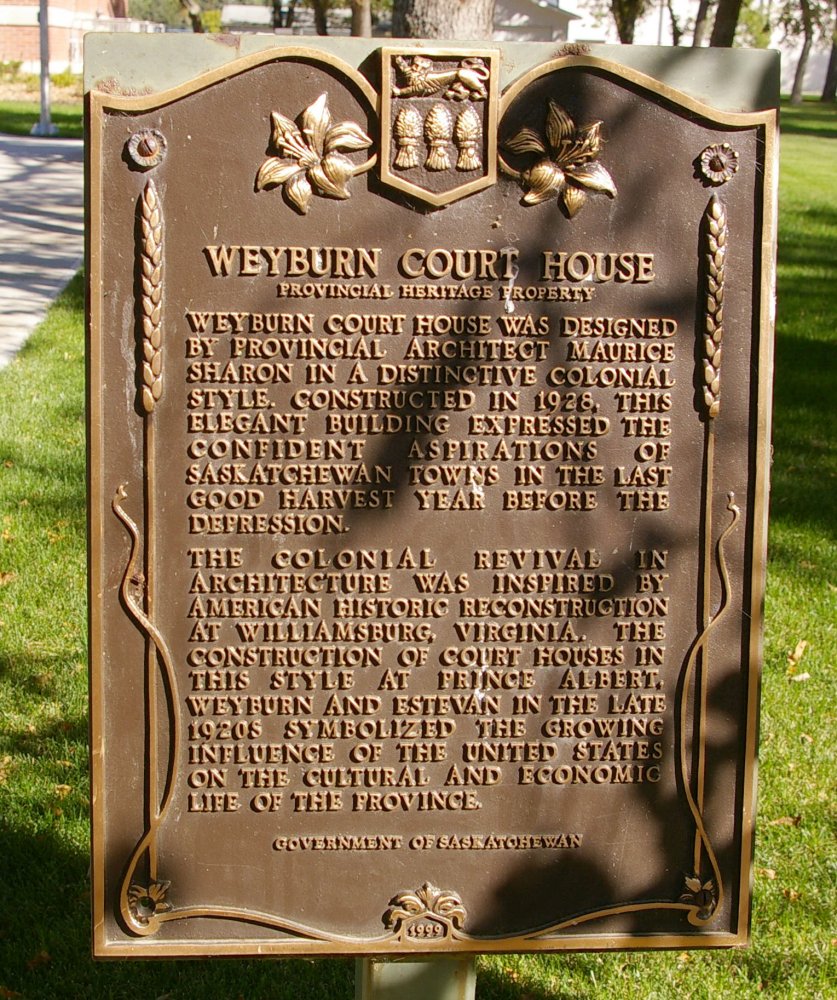