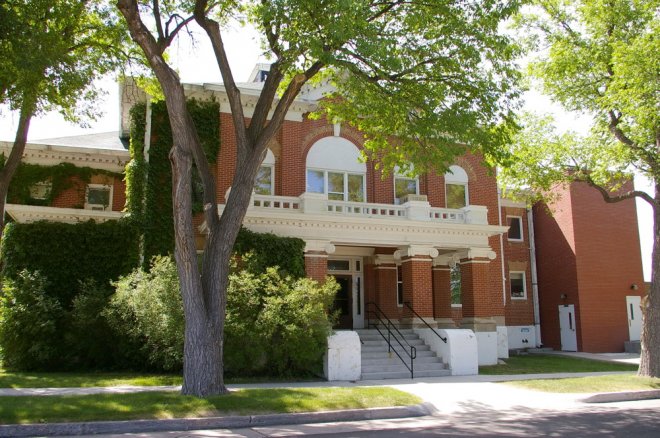 Niobrara County is named for the Niobrara River which flows through the county, and “niobrara” is the Omaha Indian word for “flat or broad”.

Description:  The building faces south and is a two story red colored brick, stone and concrete structure. The building is located on landscaped grounds in the center of Lusk. The building has a raised stone basement and building has porticos on the east and south entrances. The portico on the south side is supported by eight brick piers resting on stone bases and topped with Scamozzi Ionic capitals. White colored trim decorates the roof line. There is a small square white colored cupola on the center of the roof. The entry consists of double-leaf wood doors framed by leaded-glass sidelights and transom. In the interior, the first story has a central circular space, with hallways leading south, east, and west, and a stairway to the north. The hallways have segmental arches rising from attached columns with Ionic capitals. Dark-stained wood trim, plaster walls and ceiling, lighting fixtures, and the wood stair railing are all original. The County District Court courtroom is located on the second story. The building houses the County District Court and County Circuit Court of the 8th Judicial District. On the north side is the one story concrete block County Justice Center. 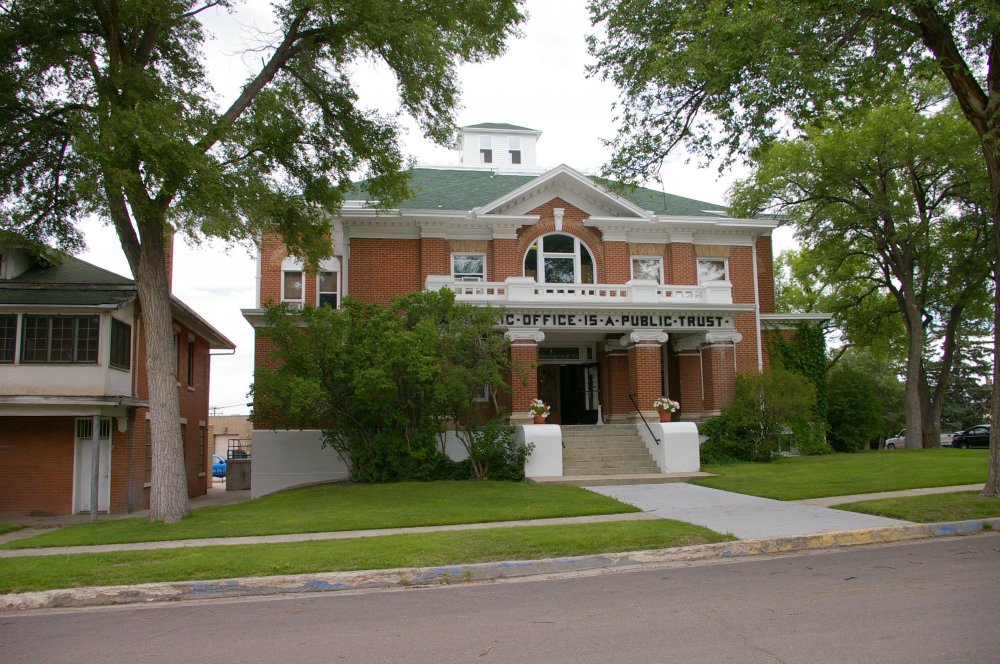 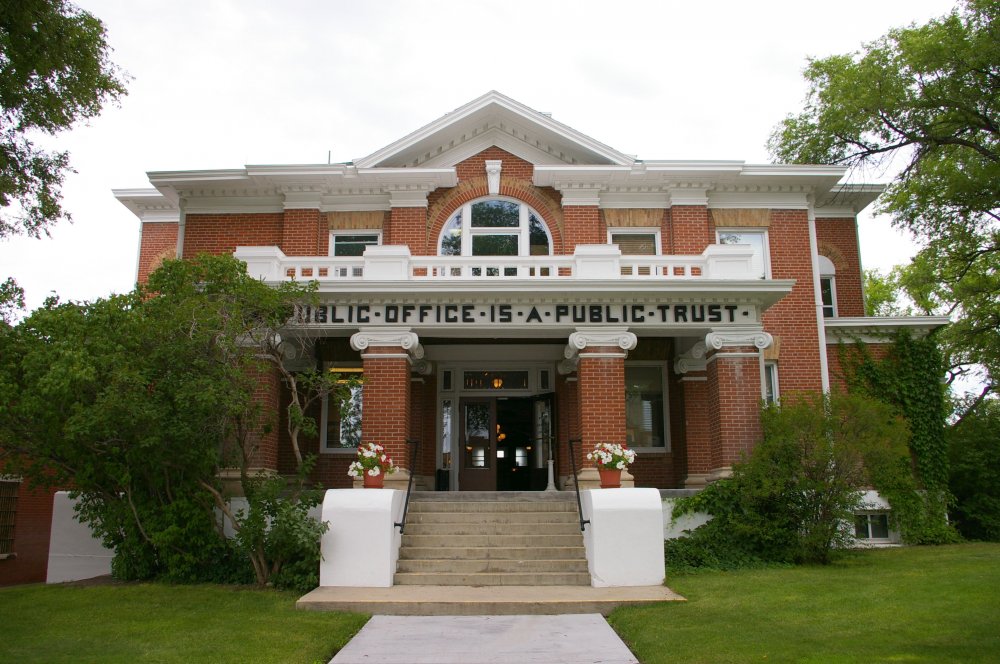 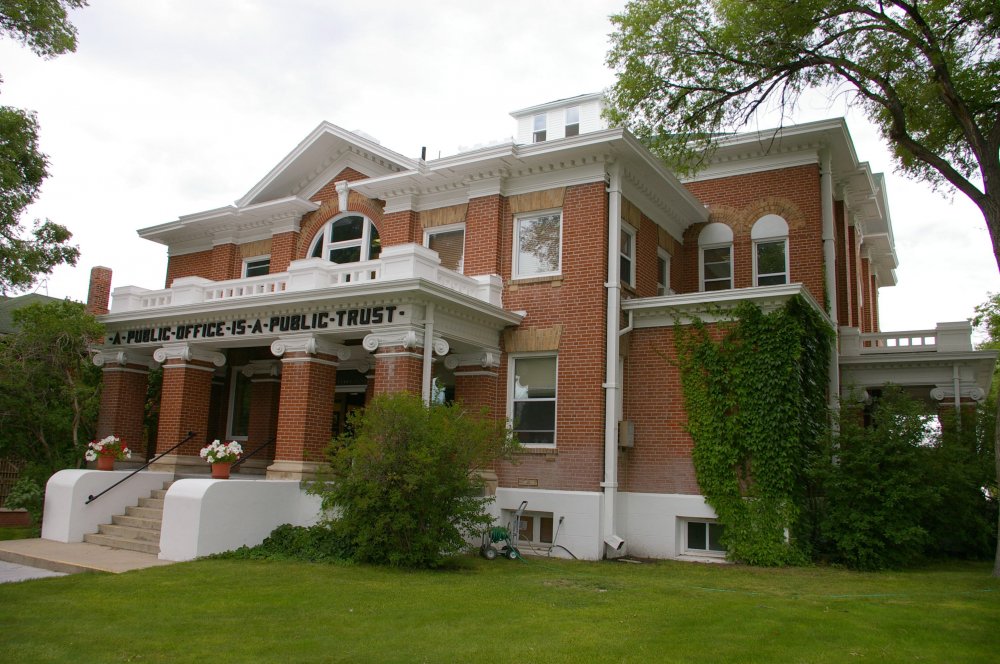 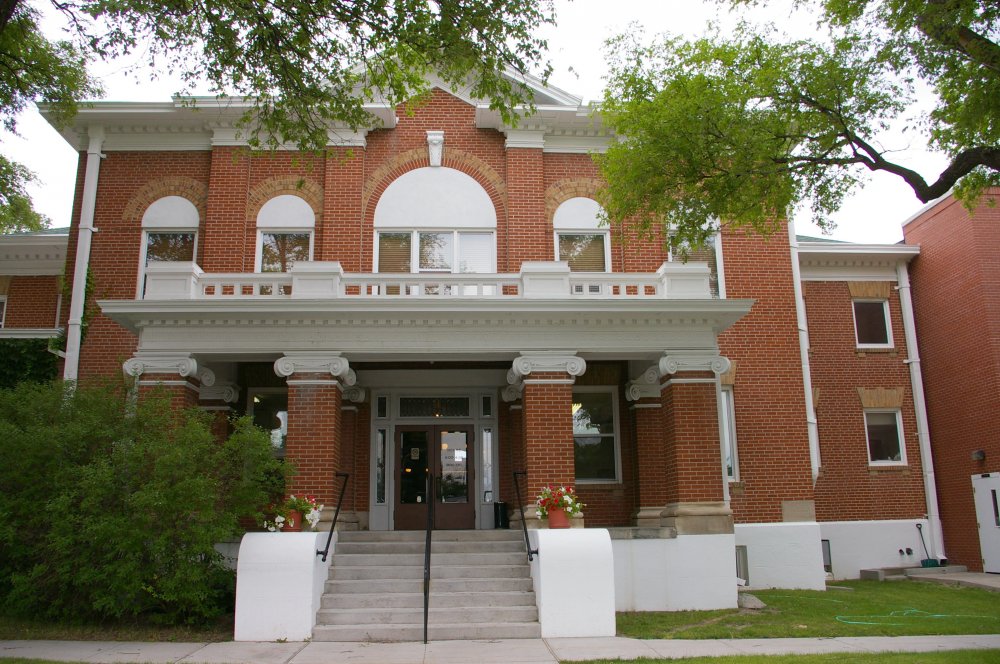 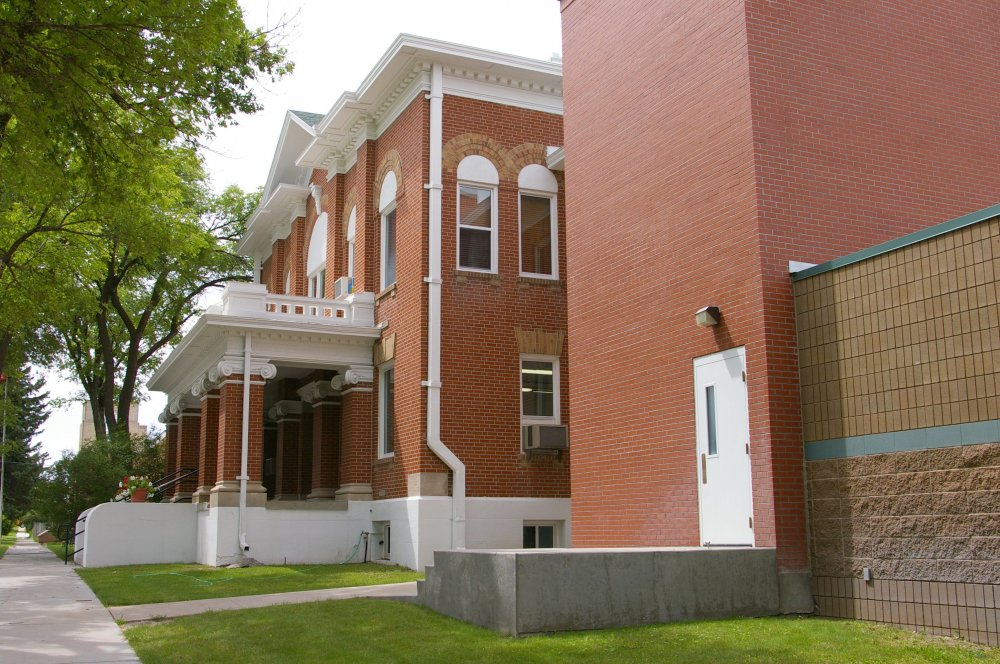 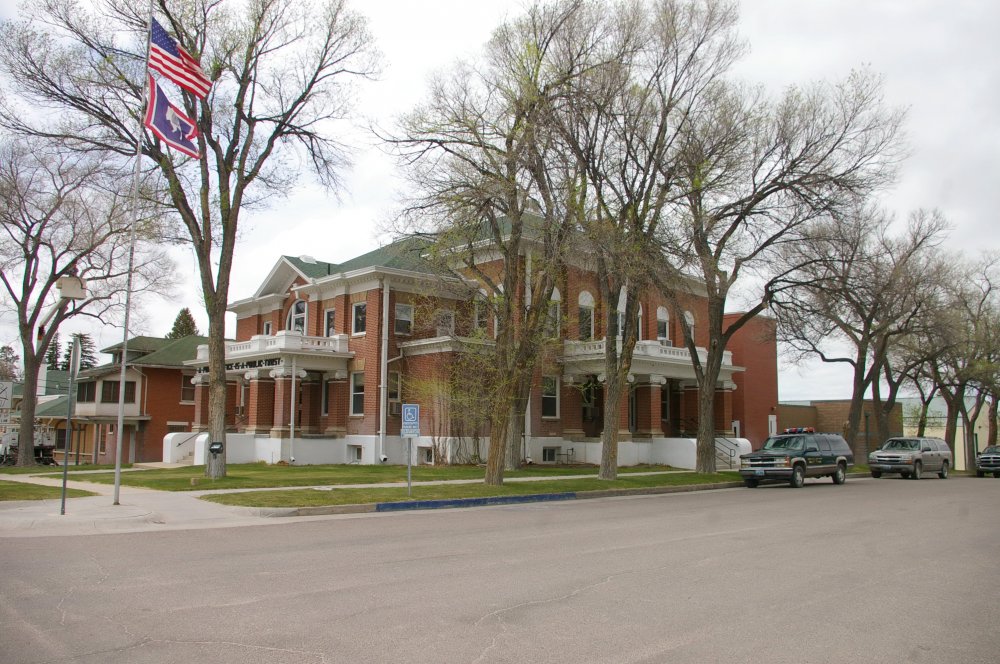 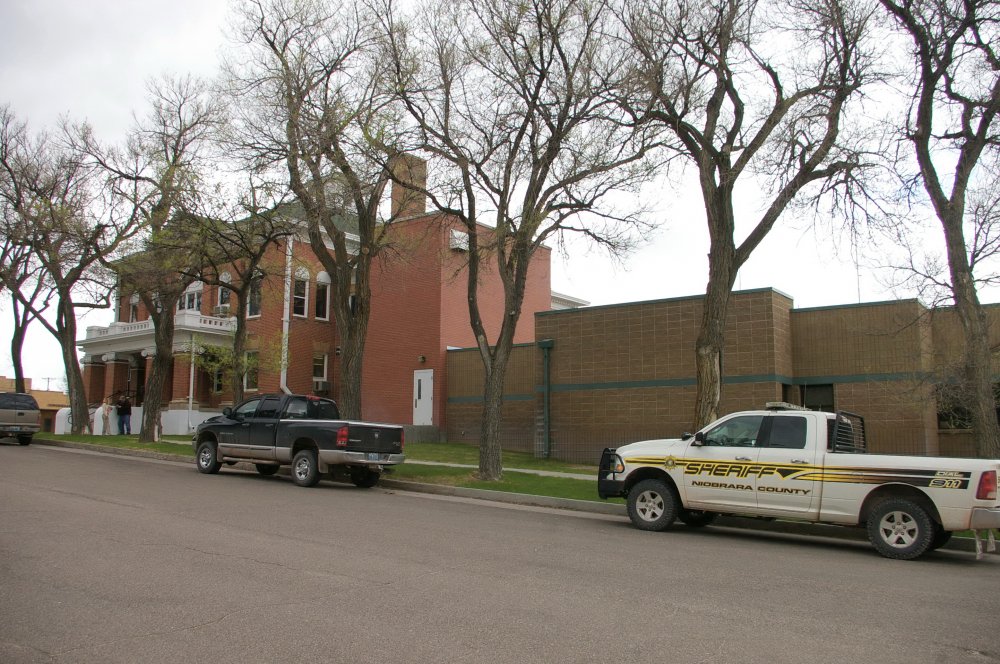 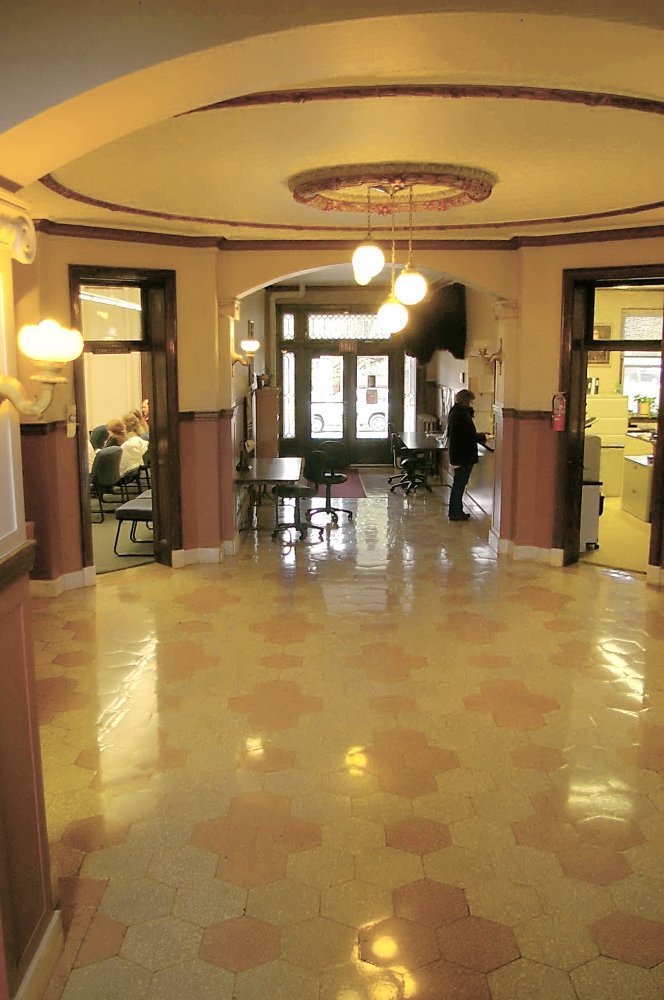 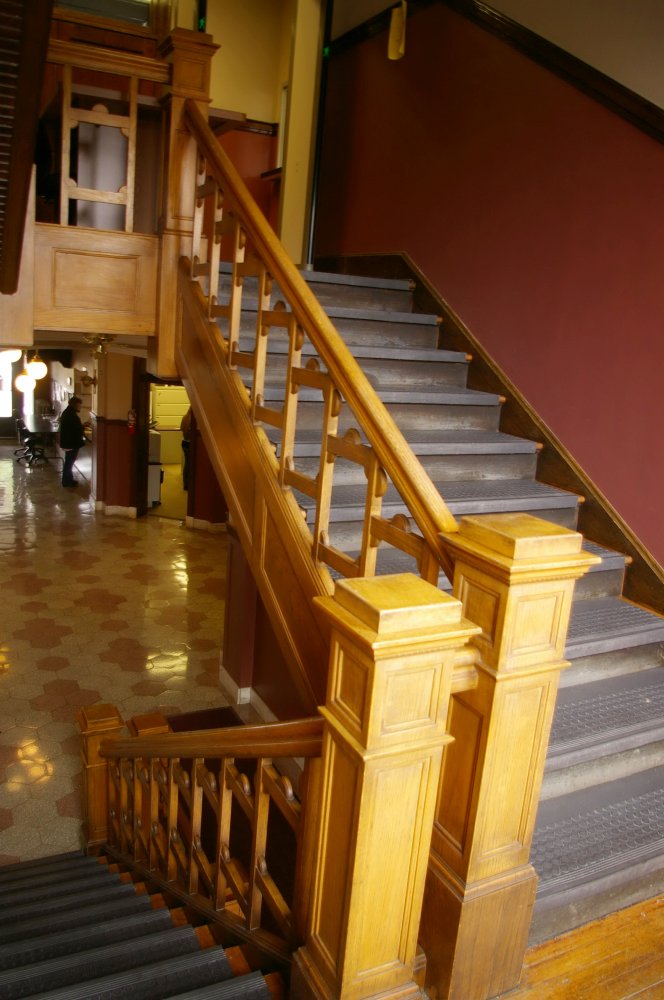 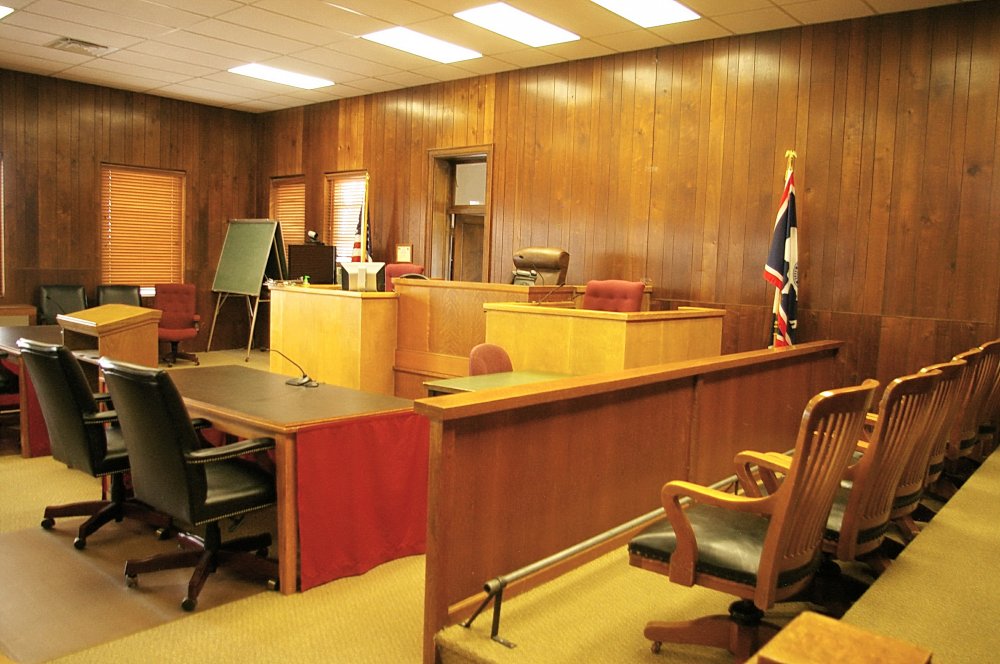 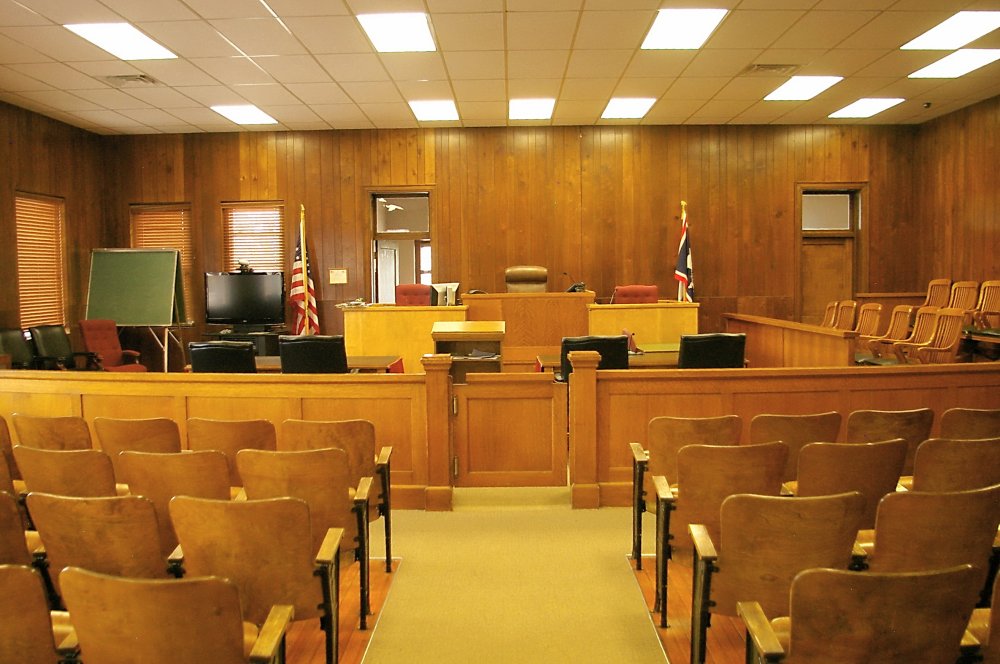 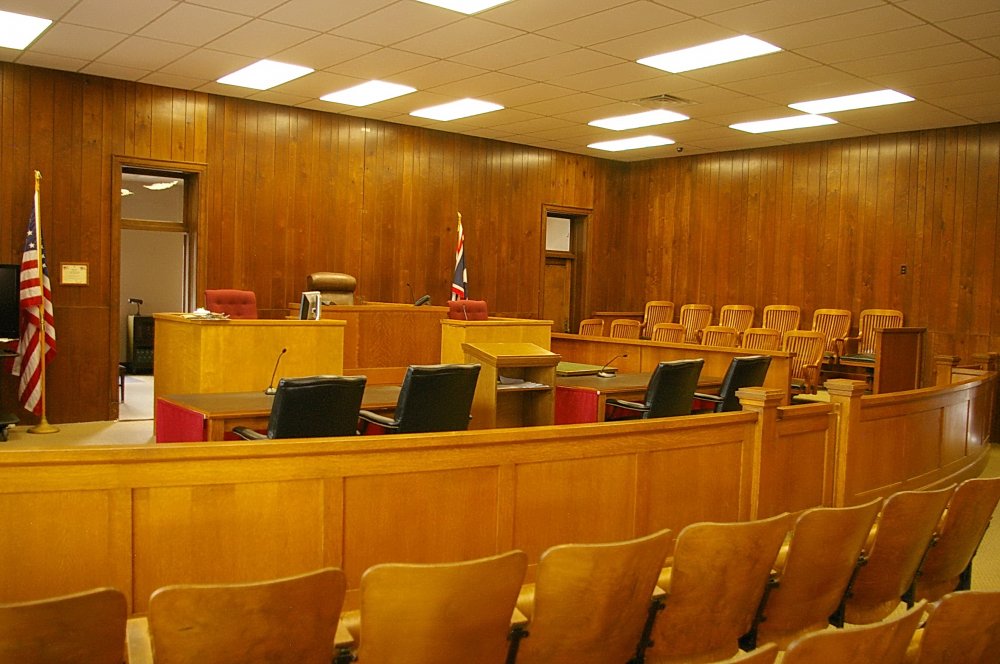 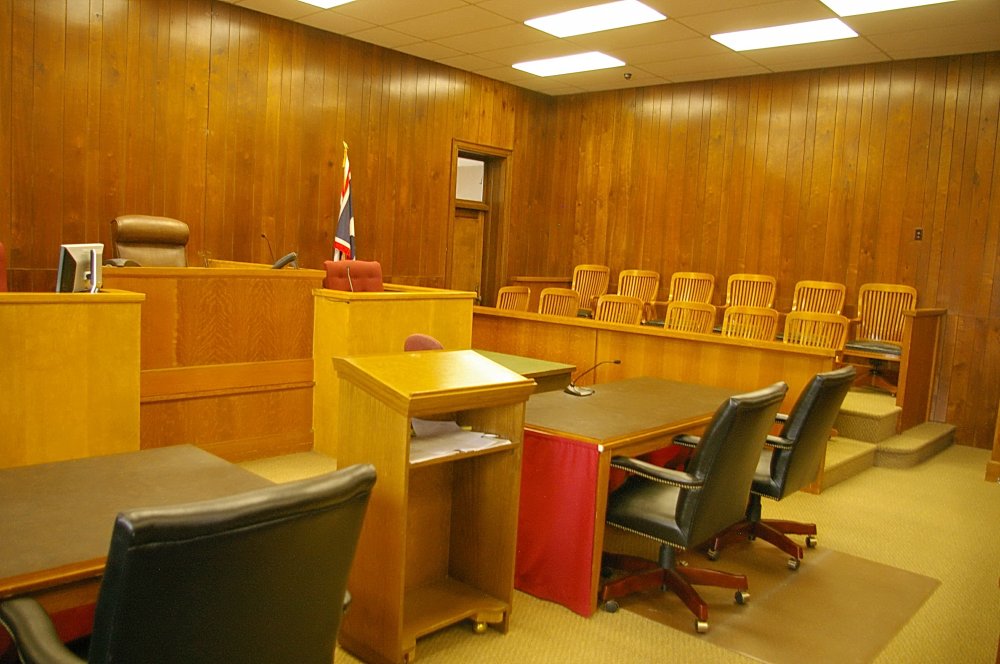 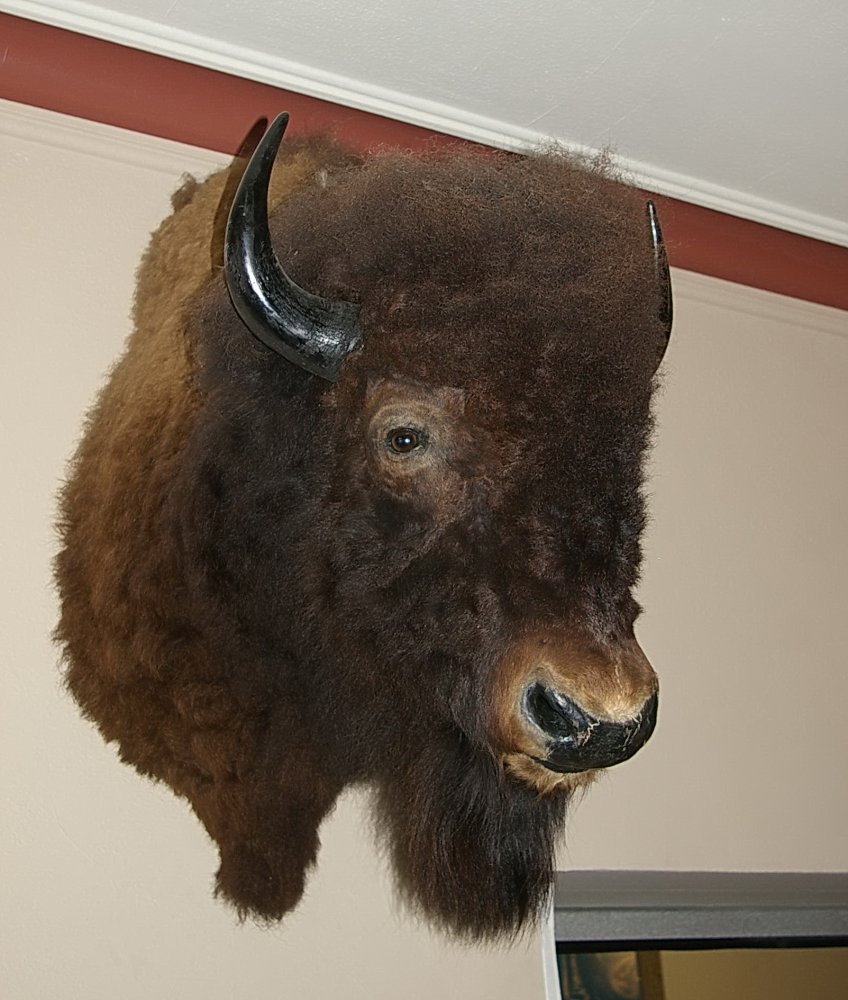 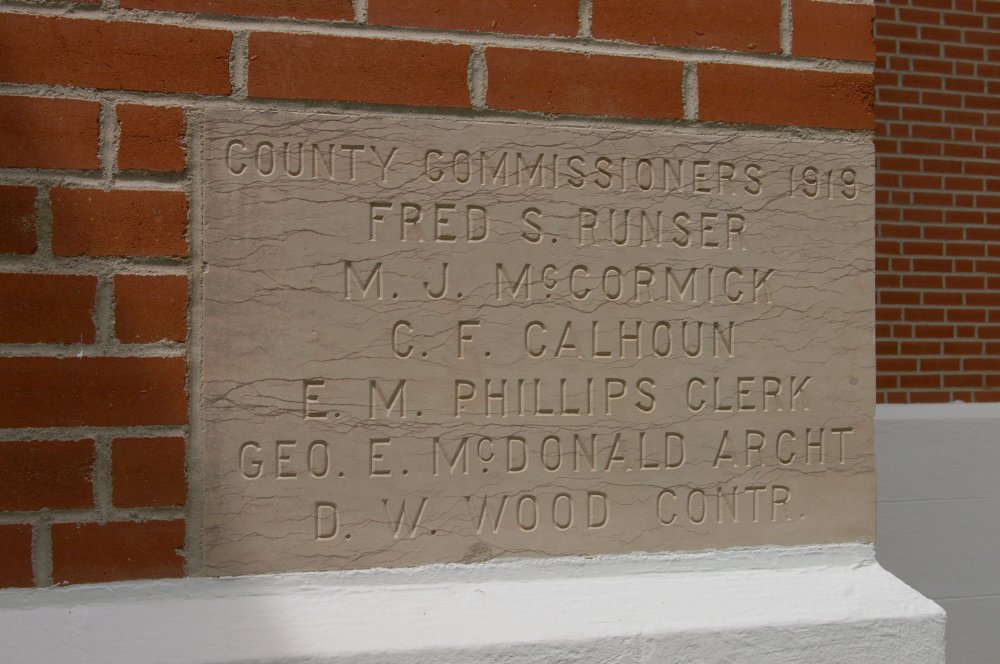 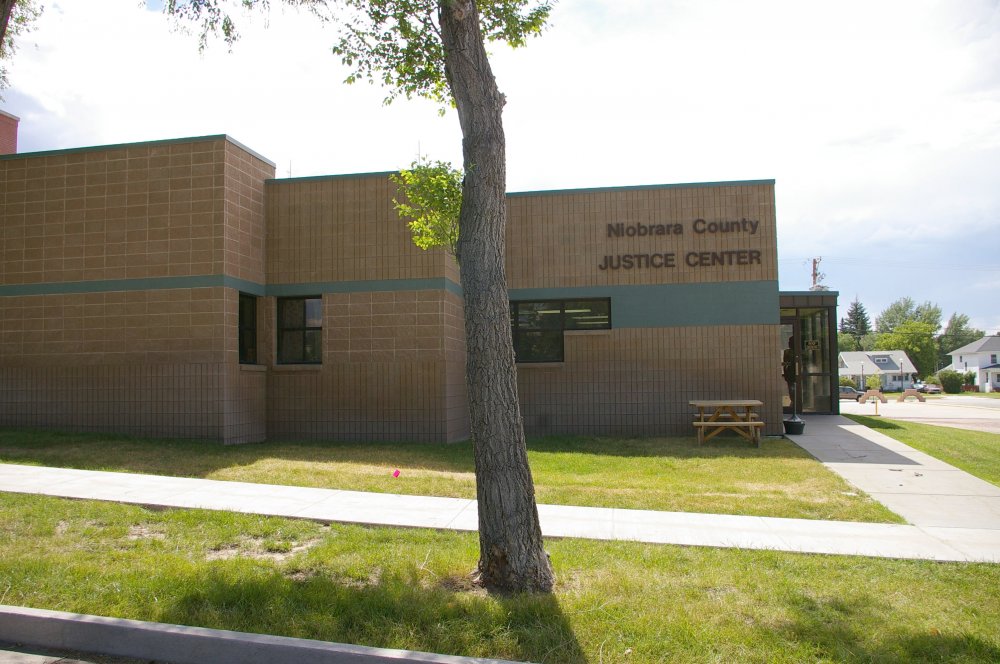