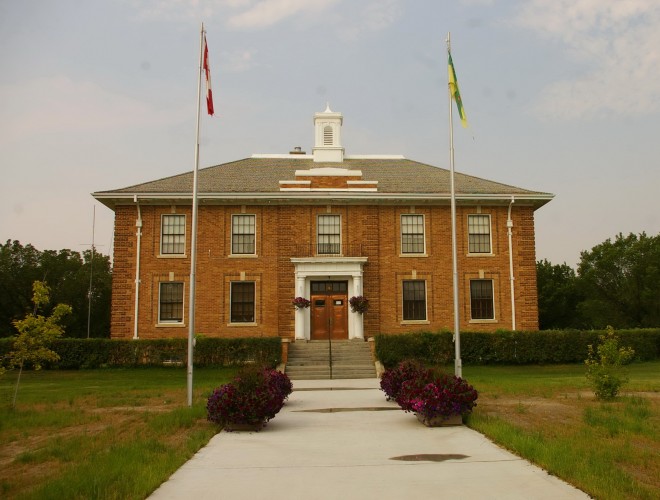 Shaunavon is named for Lord Shaughnessy and William Cornelius Van Horne, two of the four founders of the Canadian Pacific Railway.

Location:  Shaunovan is located in the southwest part of the Province.

Description:  The building faces northeast and is a two story buff coloured brick and concrete structure and is similar to the courthouse in Gravelbourg. The building is located on landscaped grounds in the centre of Shaunavon. The courtroom is located on the second story. The building houses the Provincial Court.

Note:  The building is one of a series of courthouses designed by the office of the provincial architect. Several towns and cities were designated as judicial centres where court houses would be built. The cost of construction of the courthouse was $42,500. 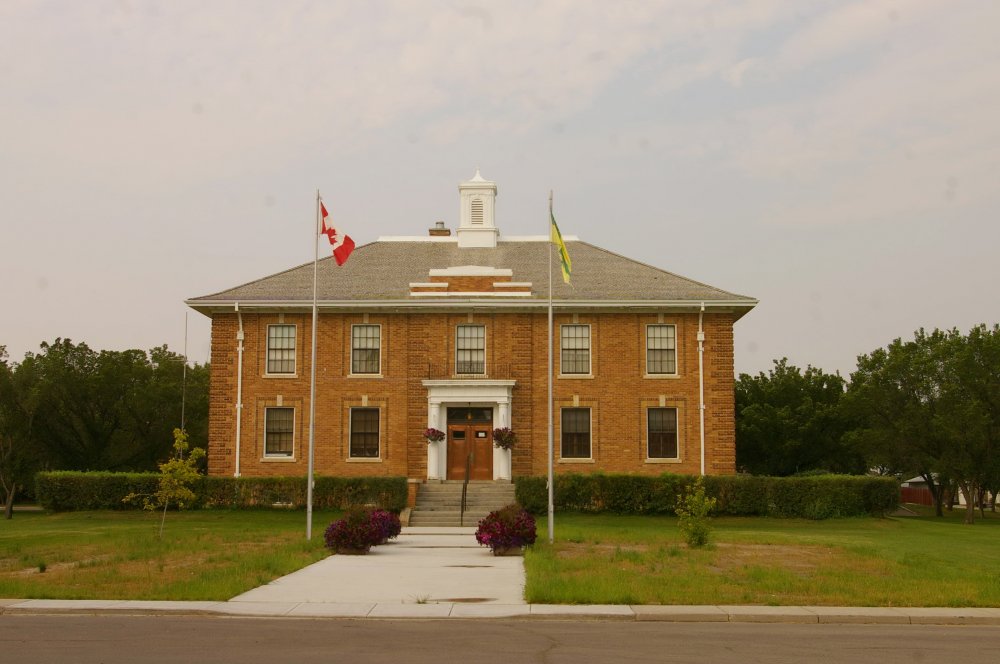 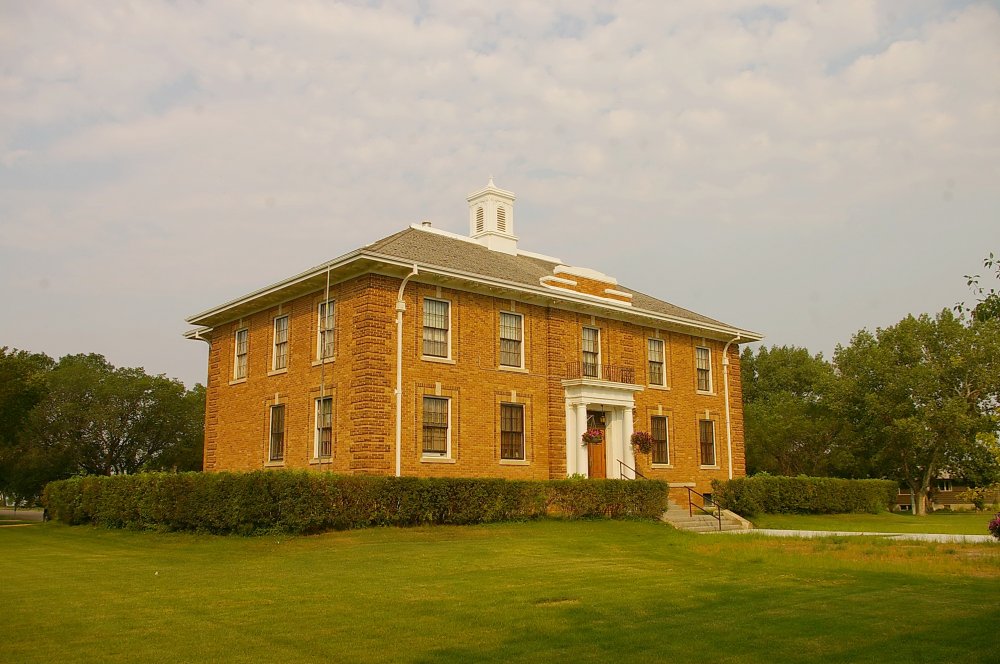 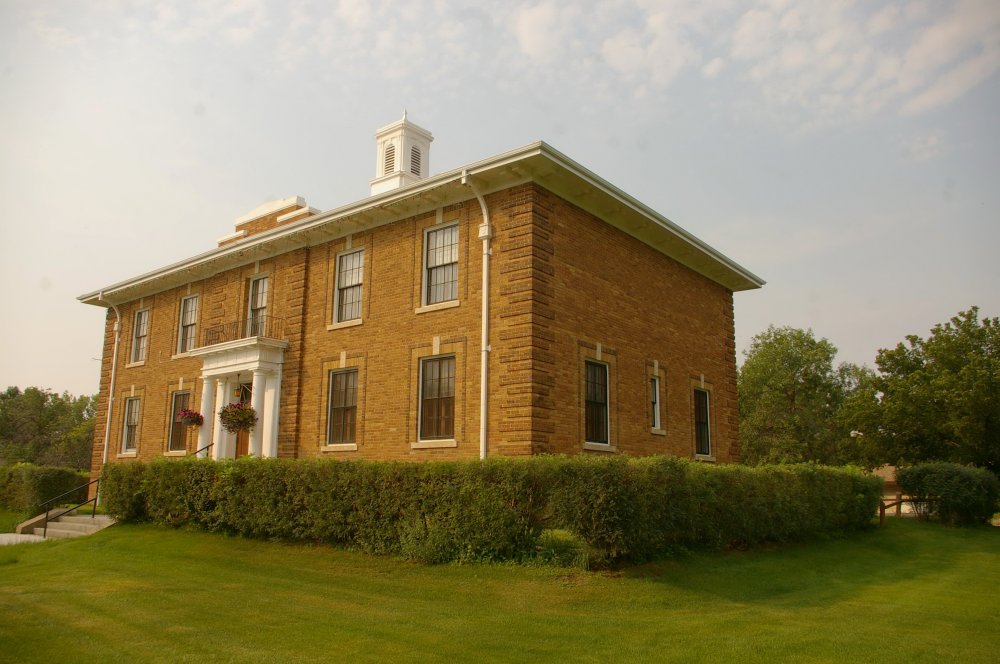 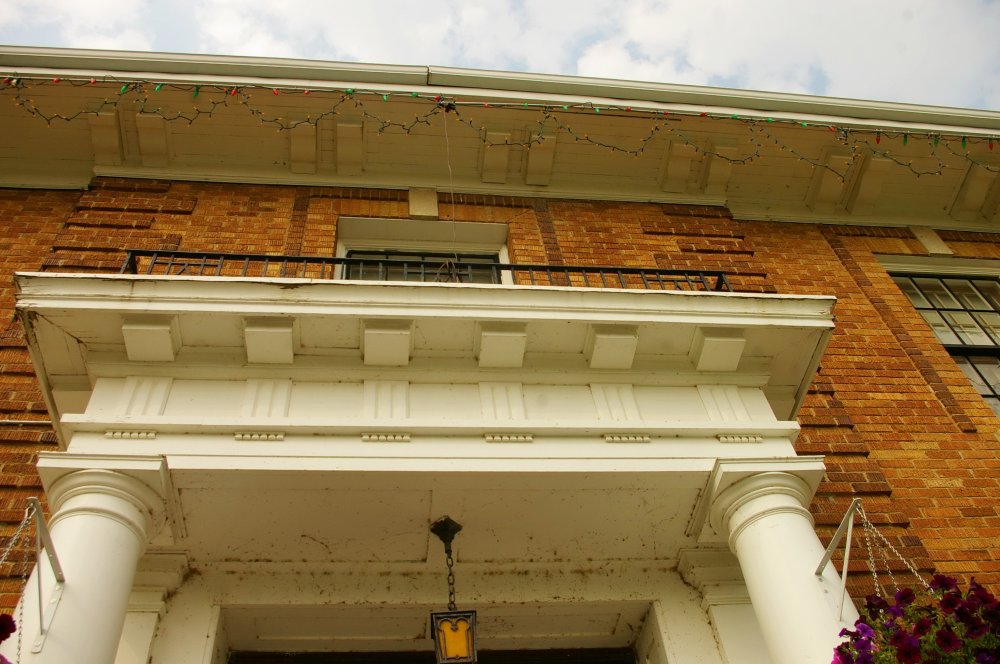 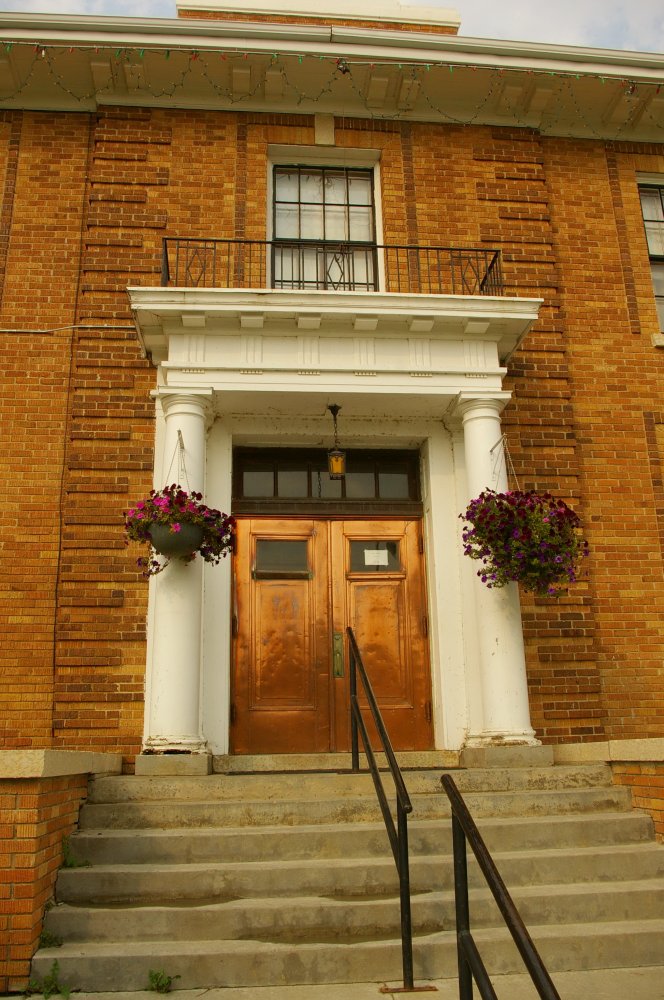 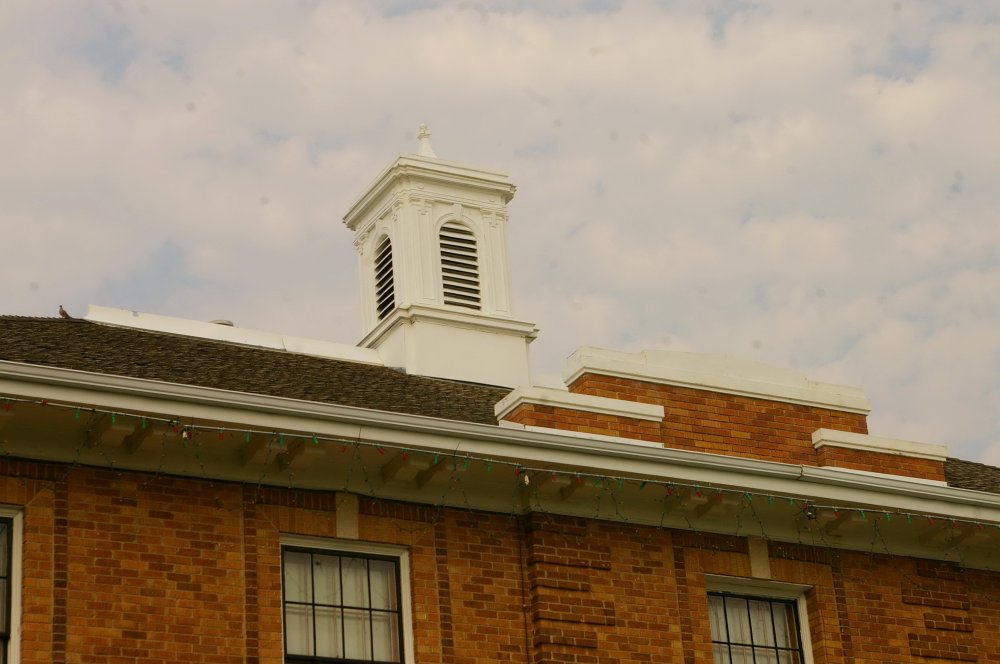 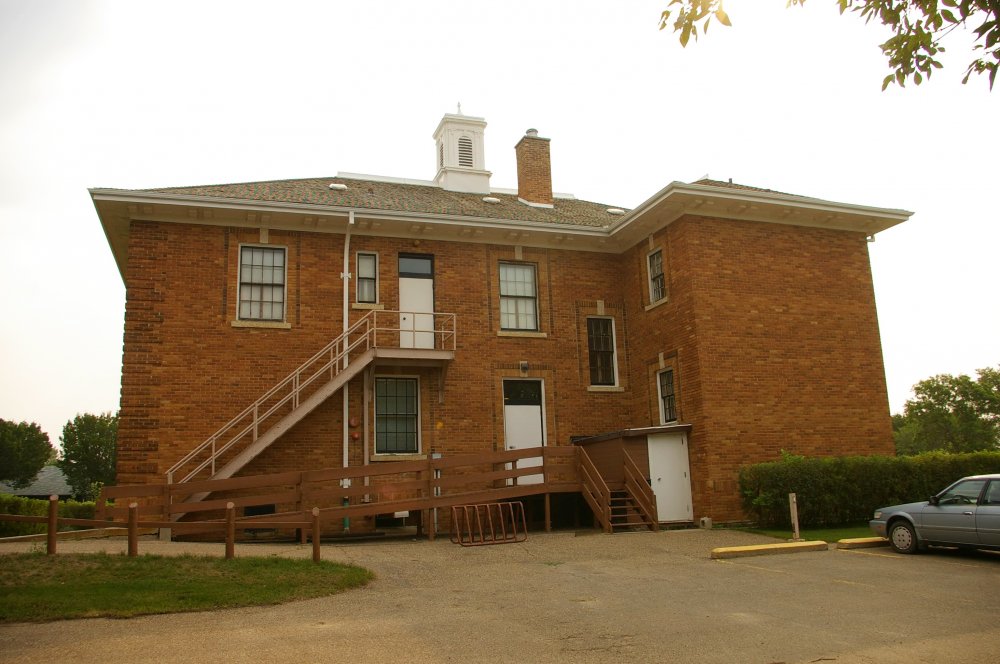 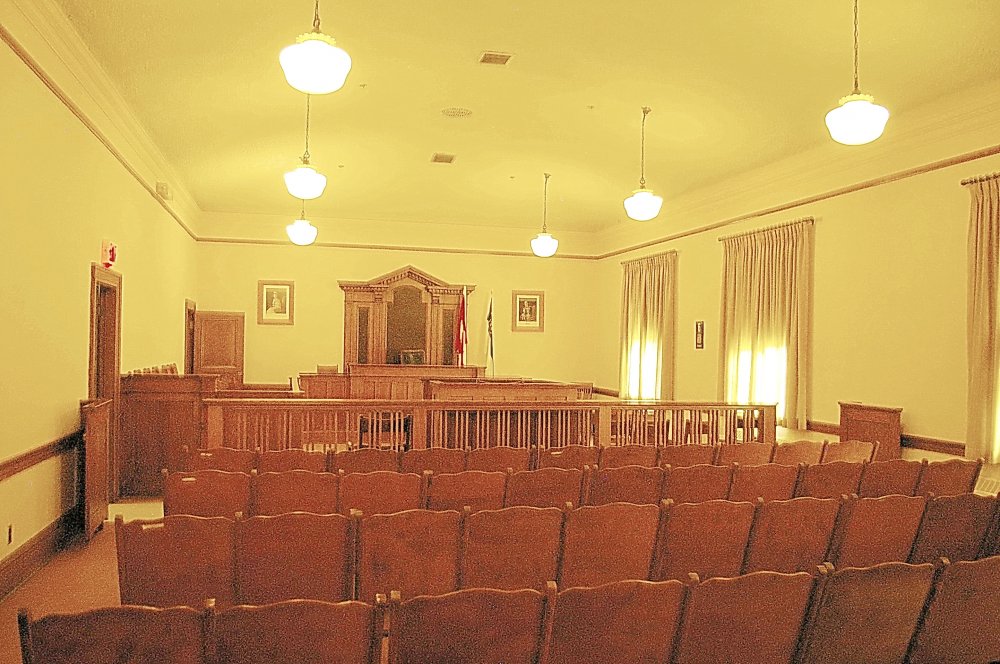 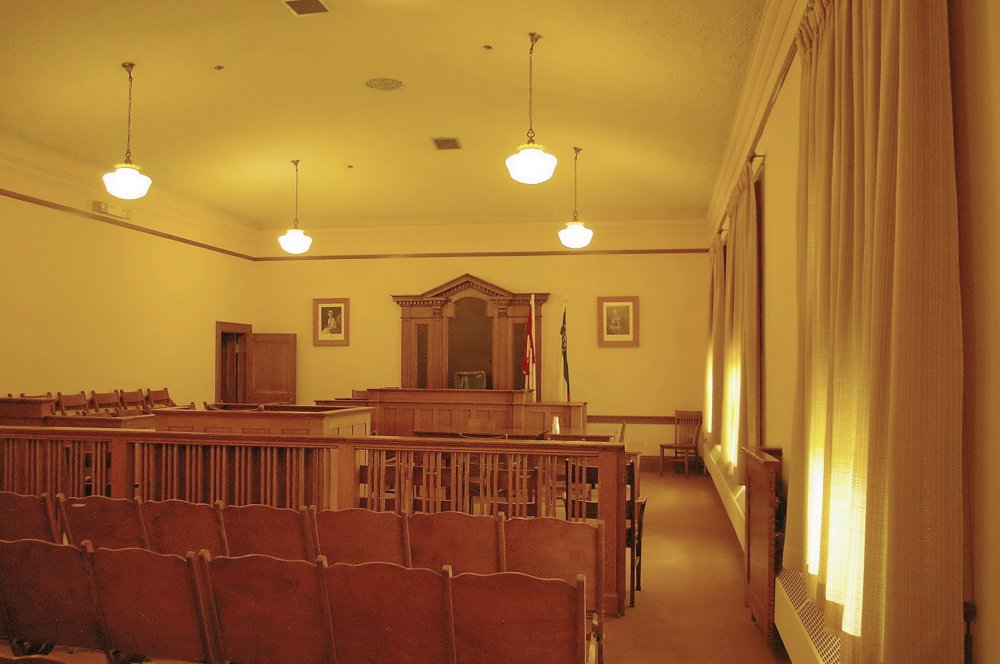 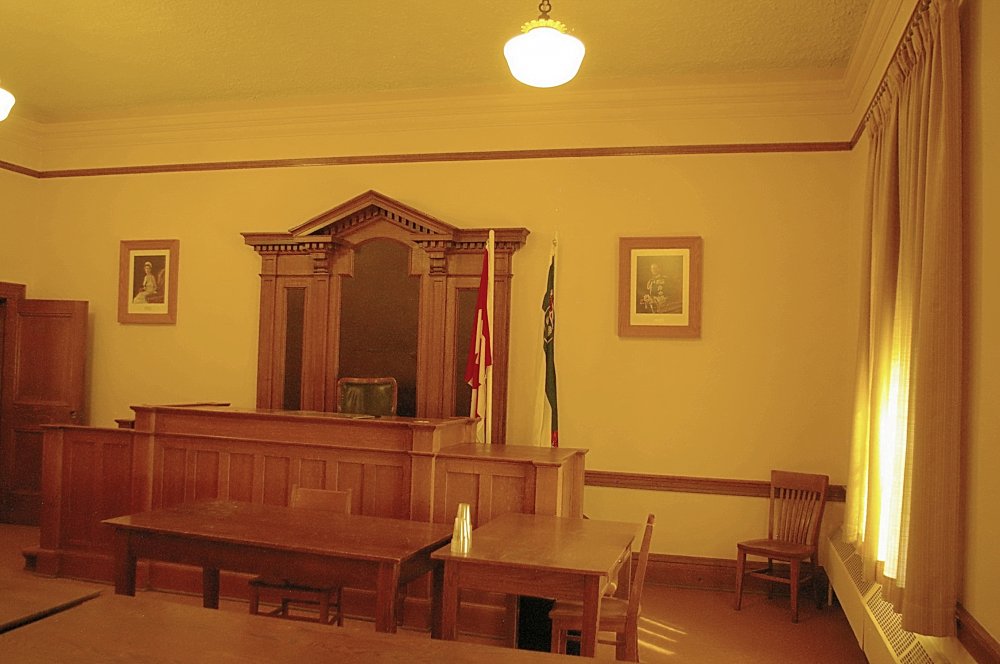