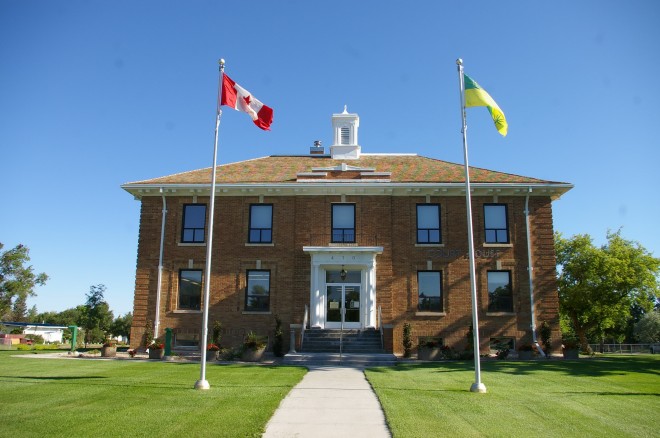 Wynyard is named for Wynyard, which was the family name of the wife of a Canadian Pacific Railway official.

Location:  Wynyard is located in the central eastern part of the Province.

Description:  The building faces southeast and is a two story red coloured brick structure. The rectangular building is located on spacious landscaped grounds in the centre of Wynyard. The southeast front has a central entrance with white coloured wood framing. He roof is hipped with a small white colured cupola at the centre. A small parapet rises from the roof over the entrance.  The courtroom is located at the front of the second story. 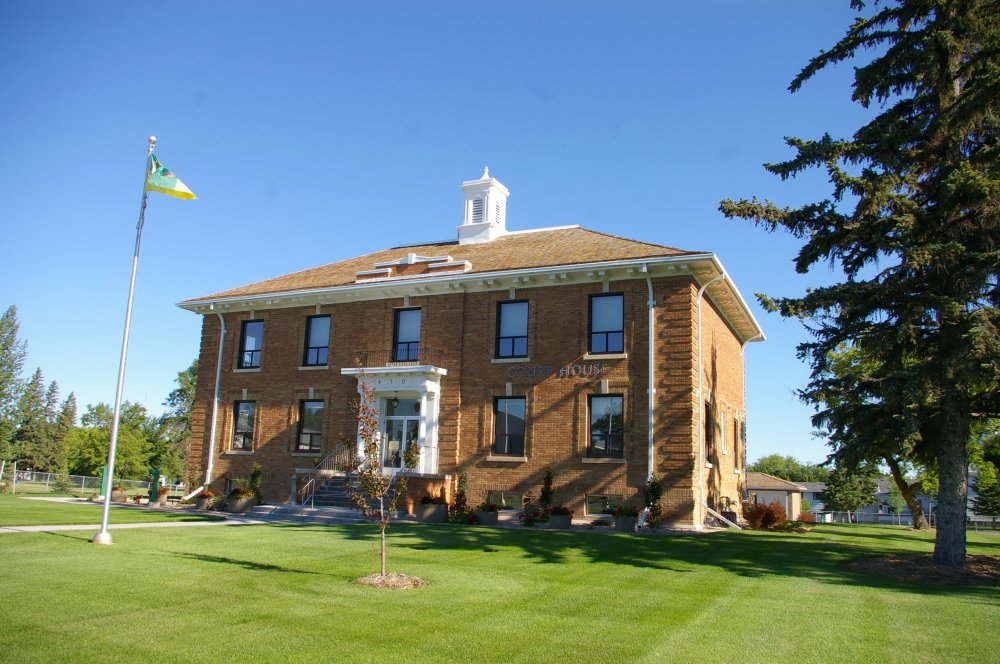 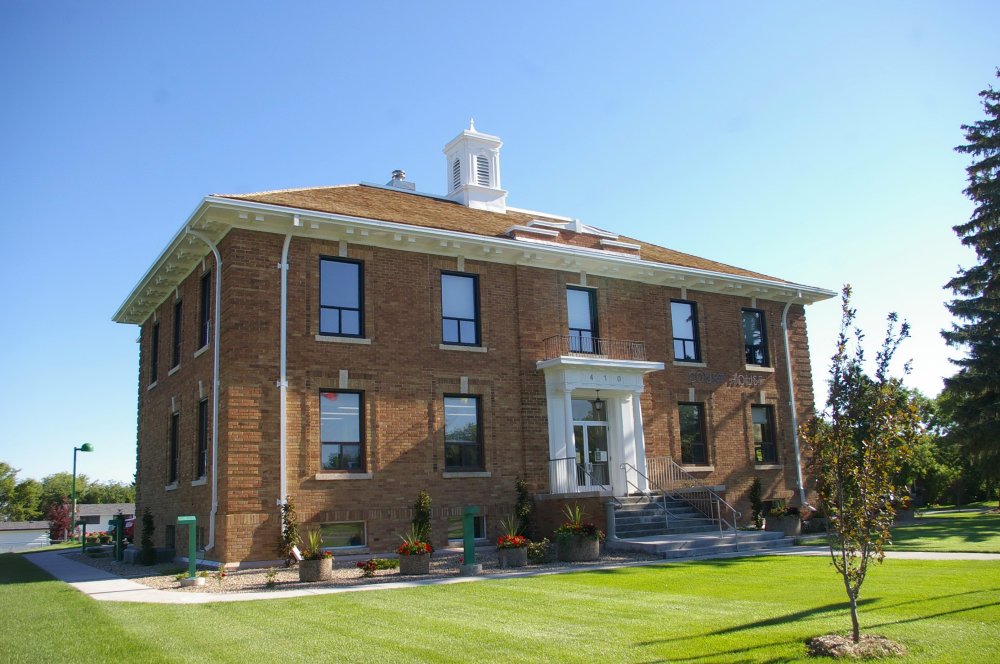 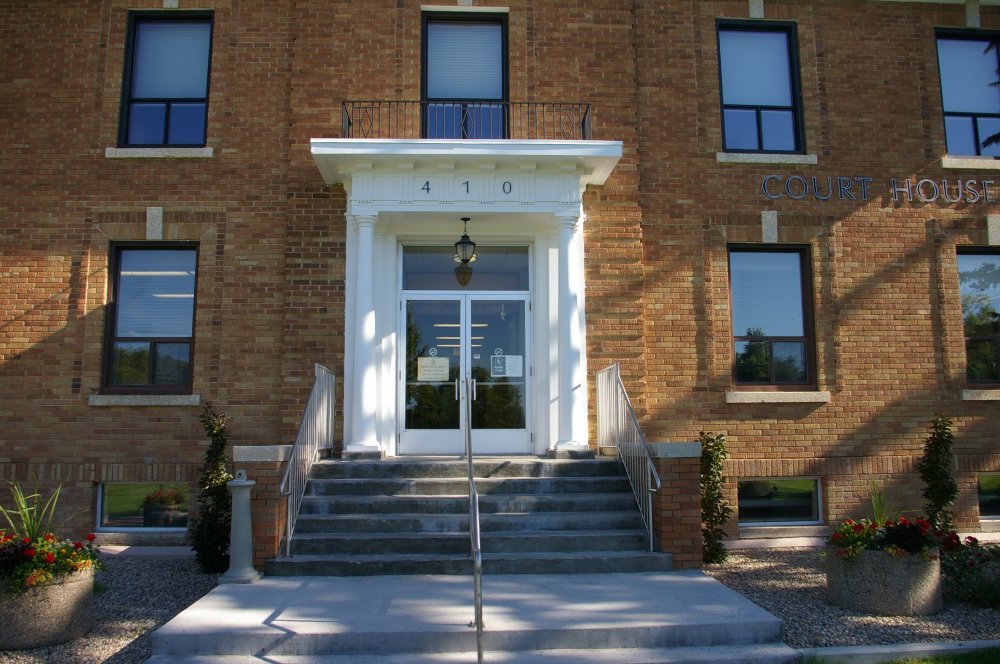 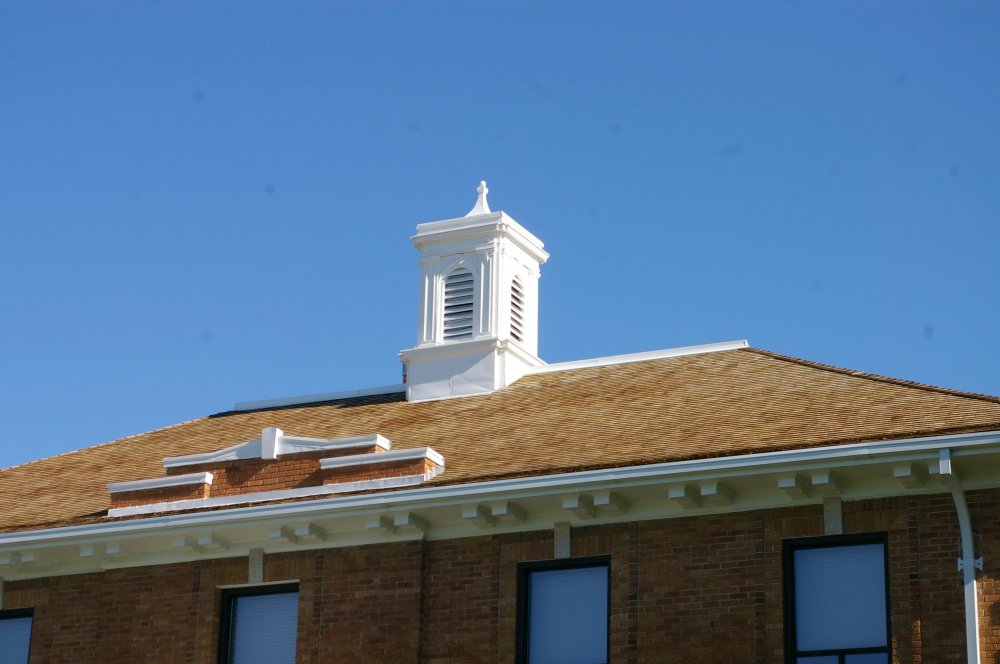 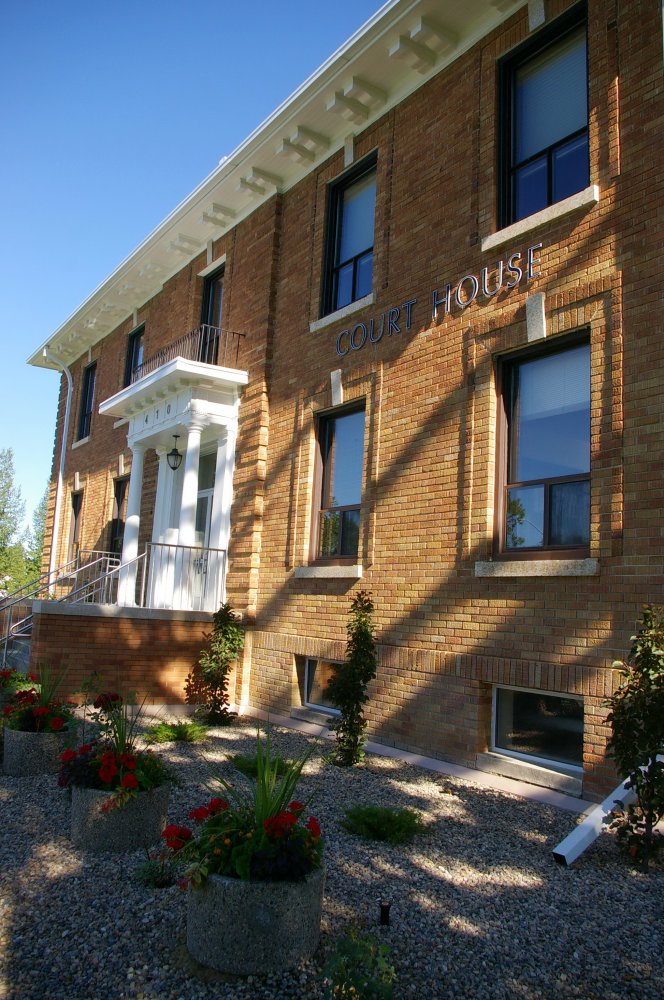 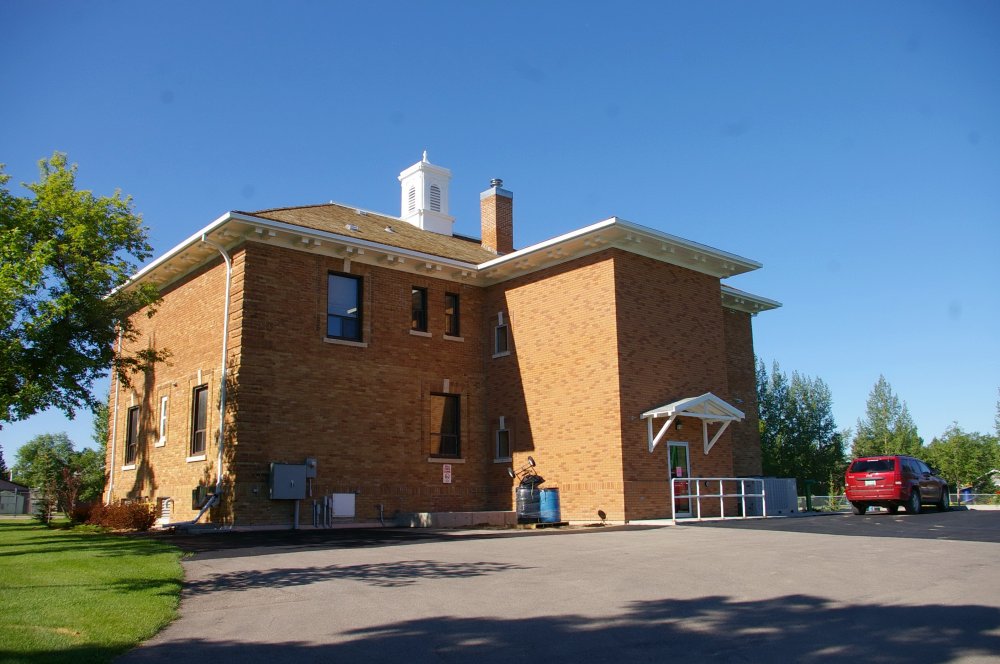 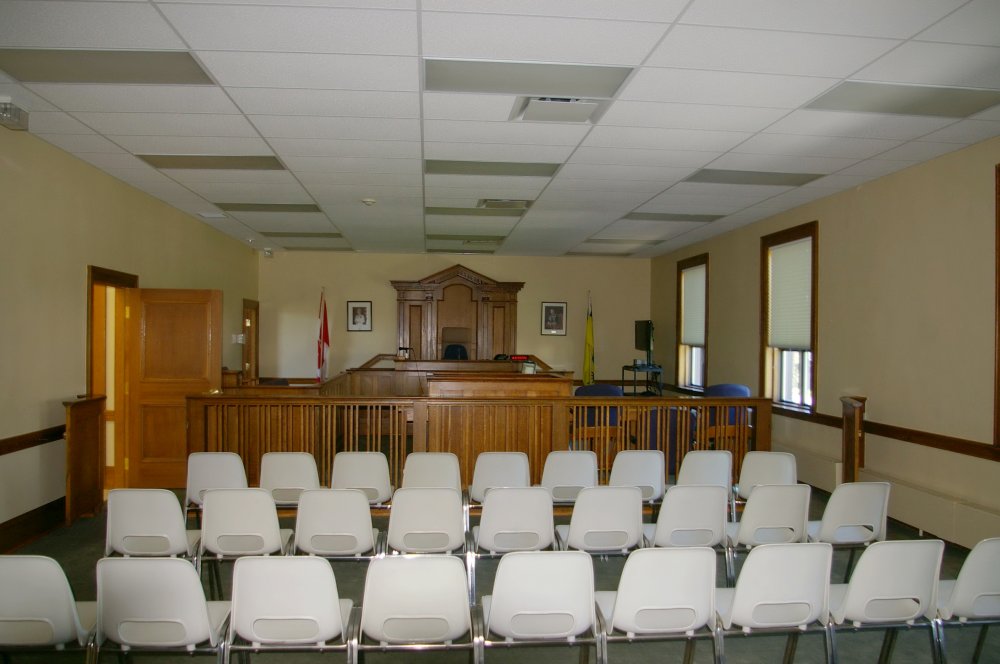 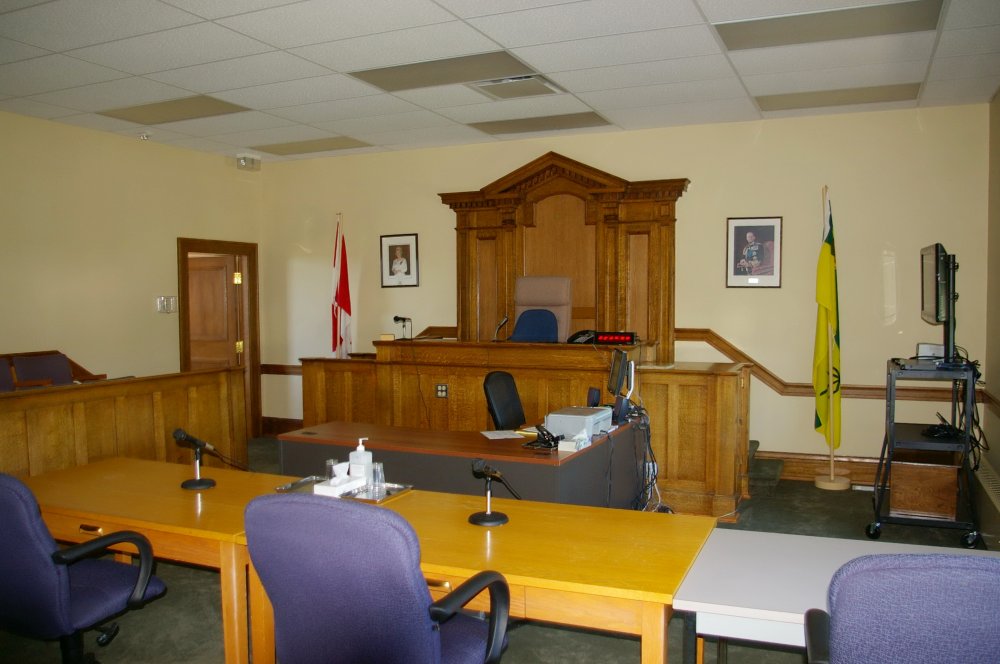