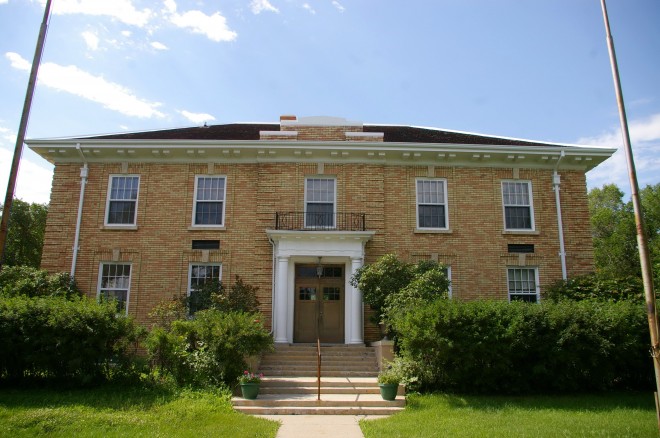 Assiniboia is named for the aboriginal name for the region and means “one who cooks with stones”.

Location:  Assiniboia is located in the south central part of the Province.

Note:  The Assiniboia Court House is the last building in the series of smaller, prototypical designs to be constructed and did not receive a cupola element as the central feature of the roof. The cost of construction of the courthouse was $56,400. 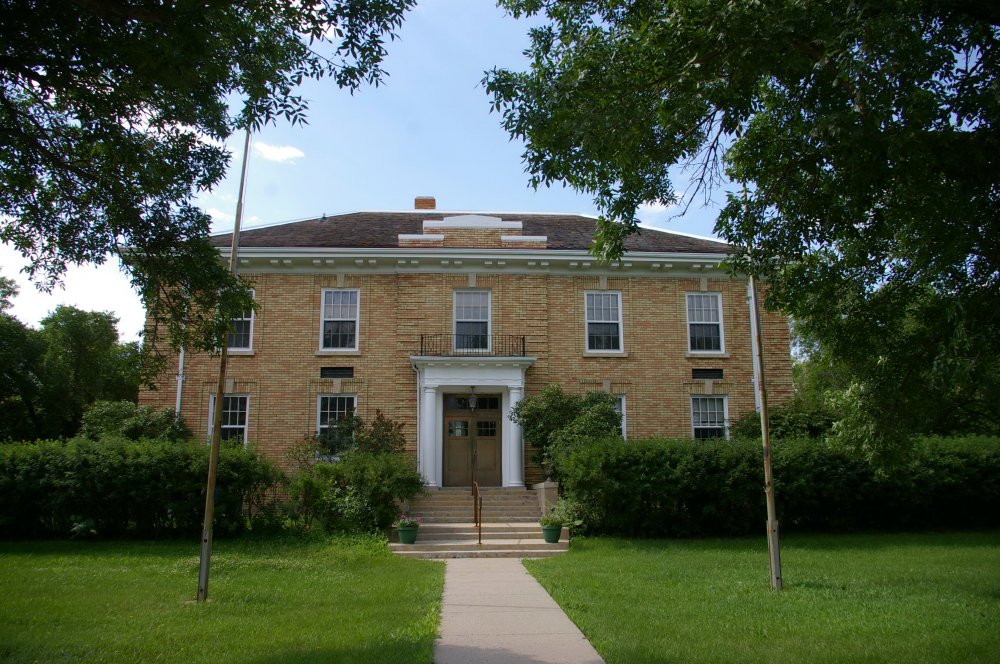 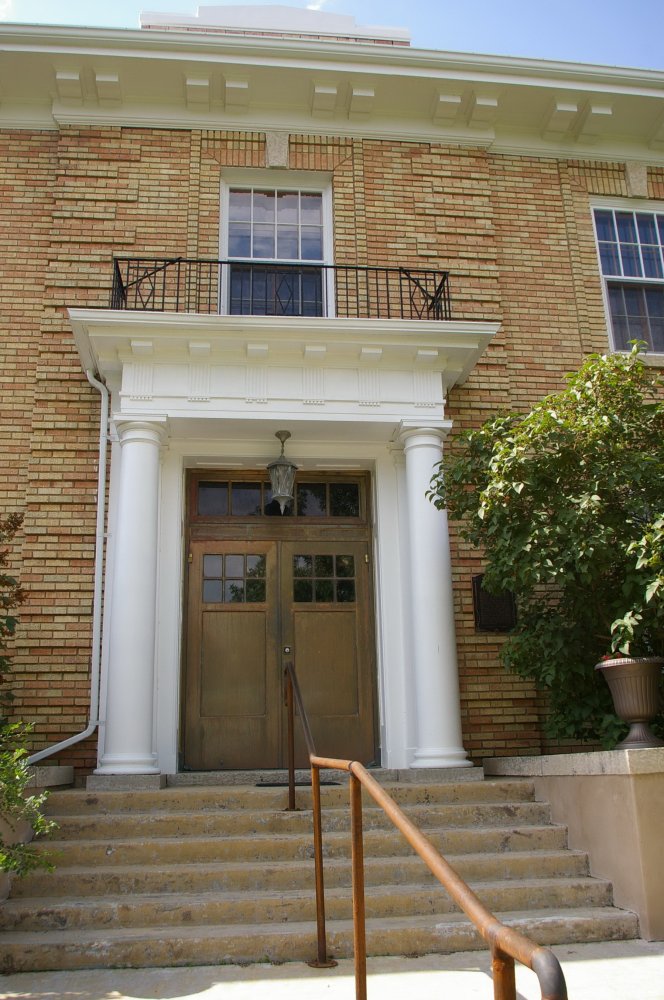 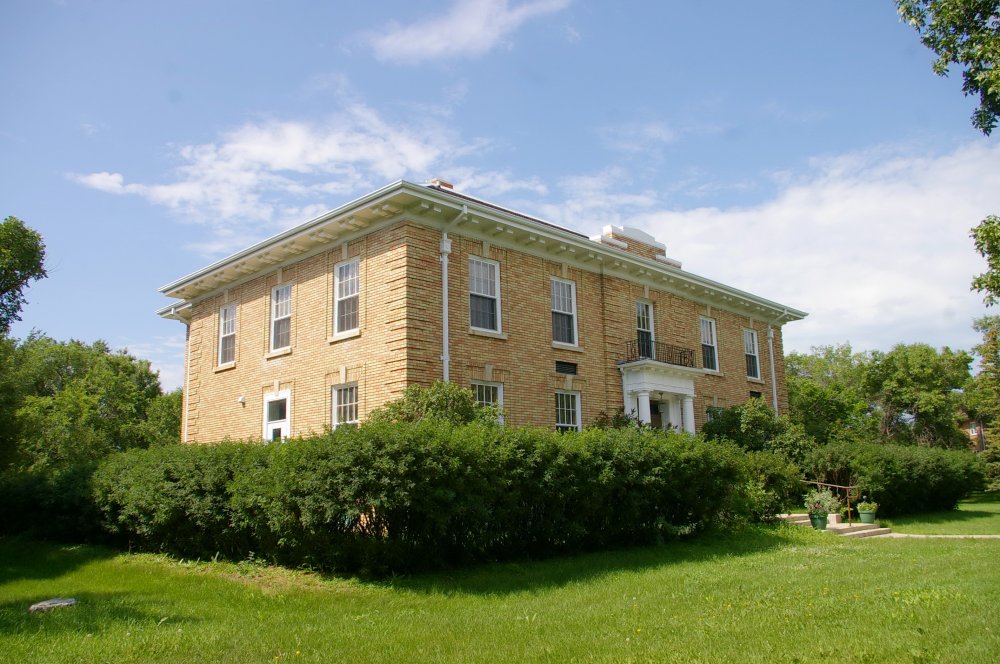 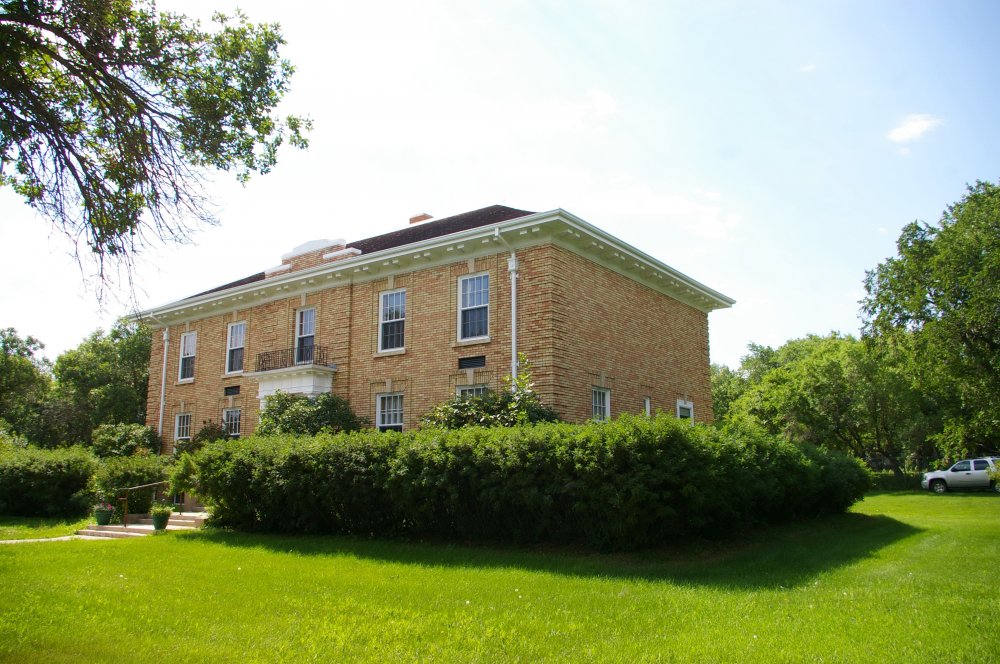 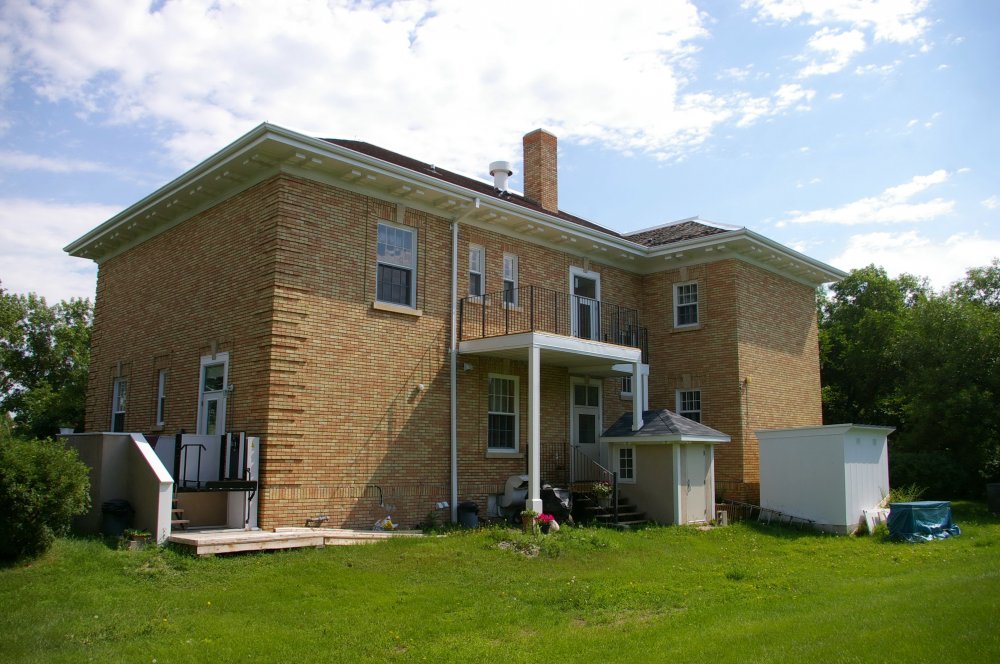 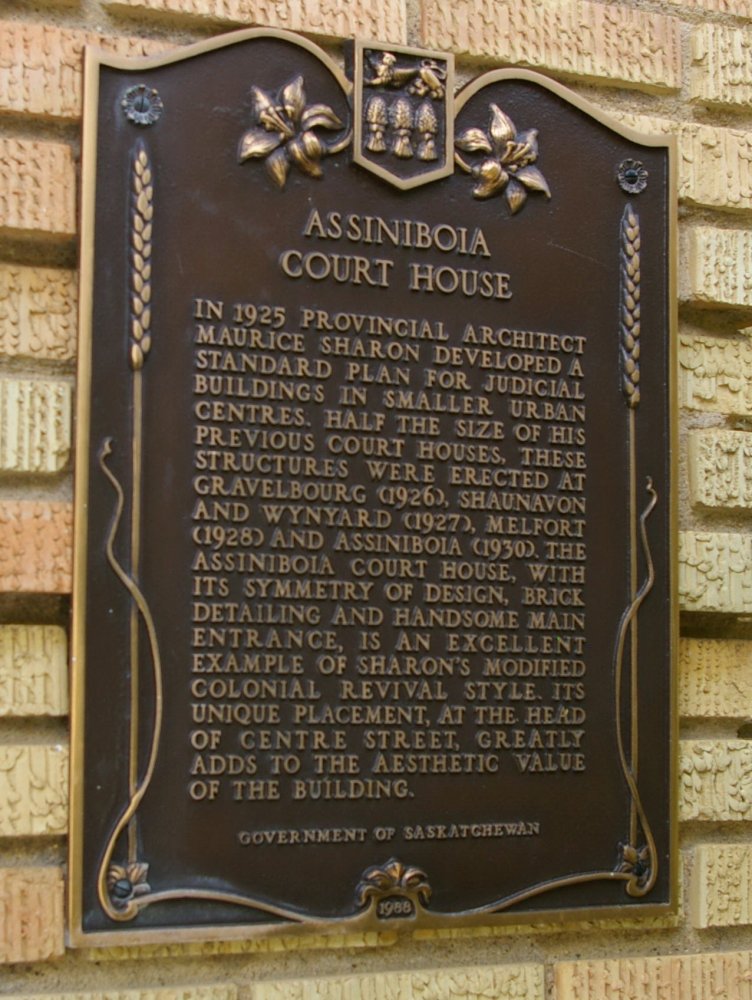