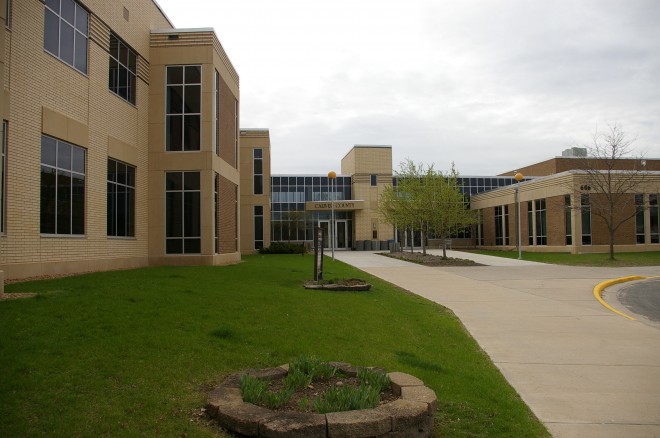 Carver County is named after Captain Jonathon Carver who explored the Minnesota area as early as 1766. 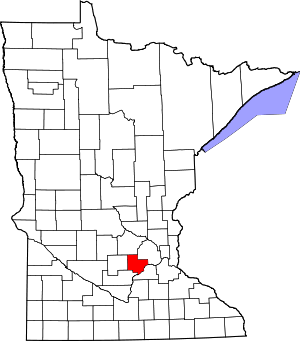 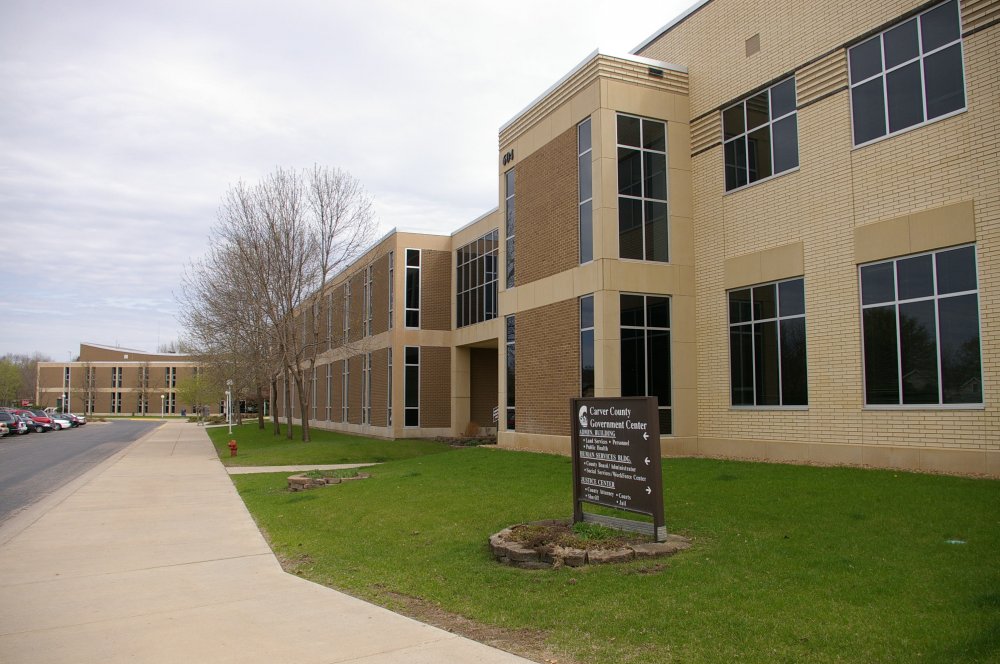 Architect:  Stegner-Hendrickson/McNutt of Brainerd and Ericksen/Ellison Associates of Saint Paul

Description:  The building faces west and is a two story concrete and glass structure. The building is located on landscaped grounds in the center of Chaska. The building forms the central and northern sections of the courthouse complex. The flat surface of the two-story portion on the west is relieved by a low curve like a waning moon jutting from the roof. The north one-story section joins the other section with a one-story glass entrance concourse. The brownish-red colored colored brick of the exterior is framed with a band of light face stone, all on reinforced concrete. Narrow vertical windows reaching floor to ceiling are spaced at regular intervals. 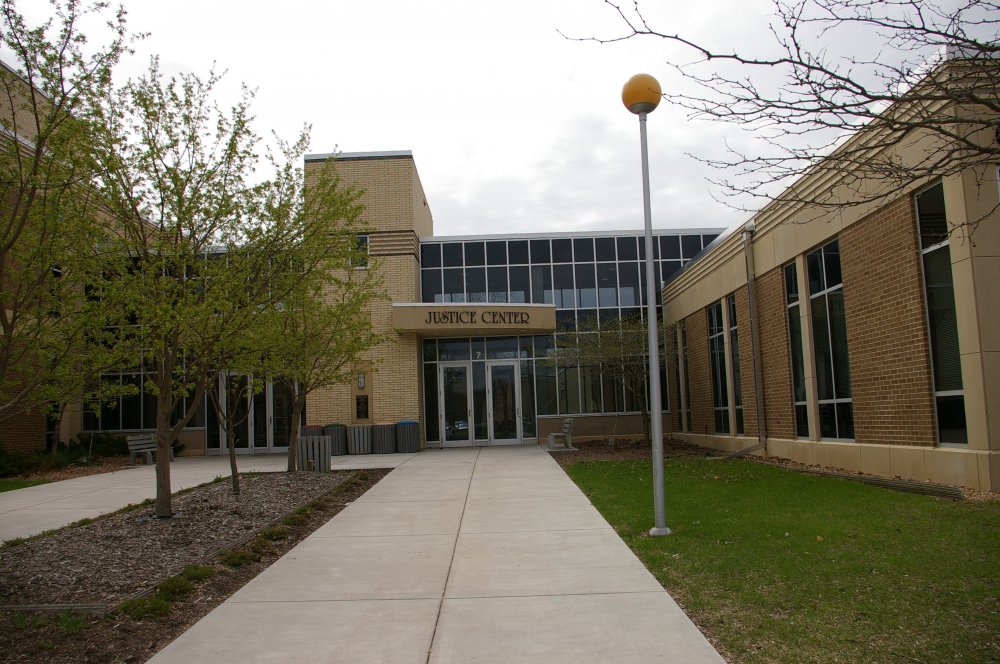 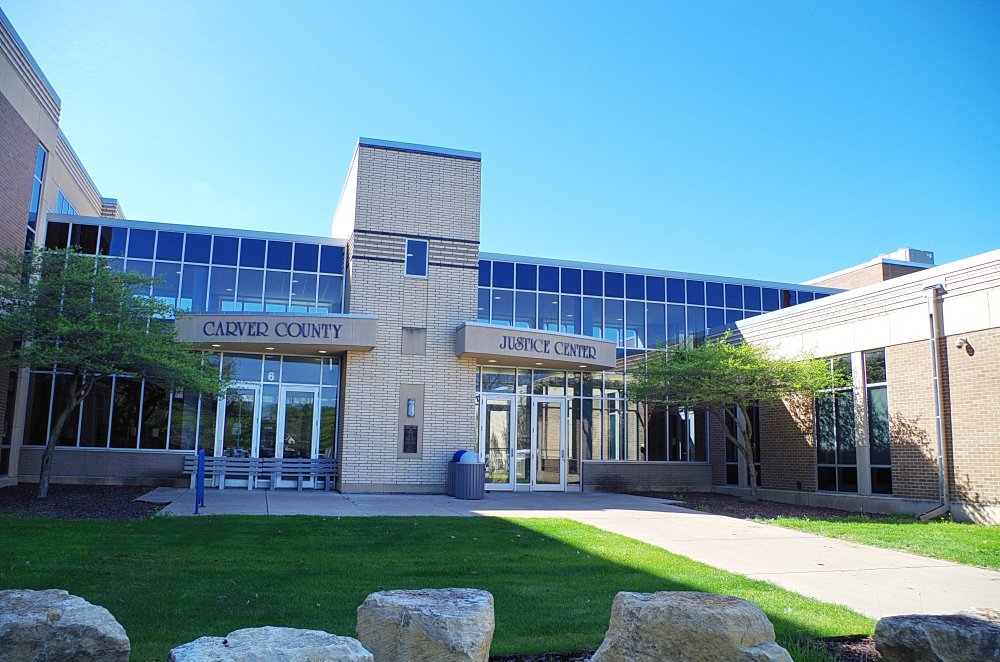 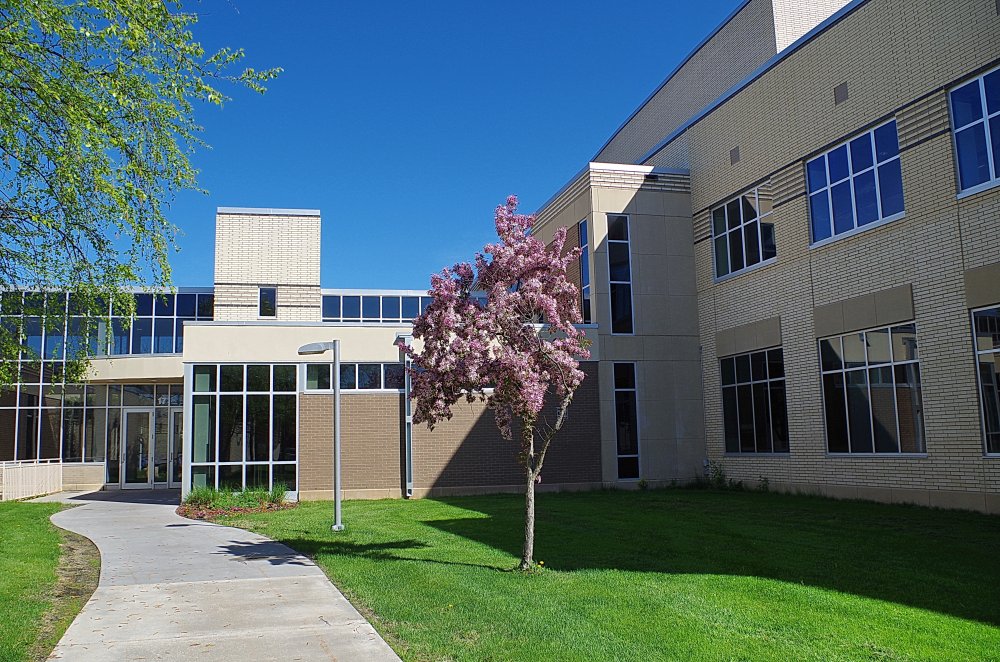 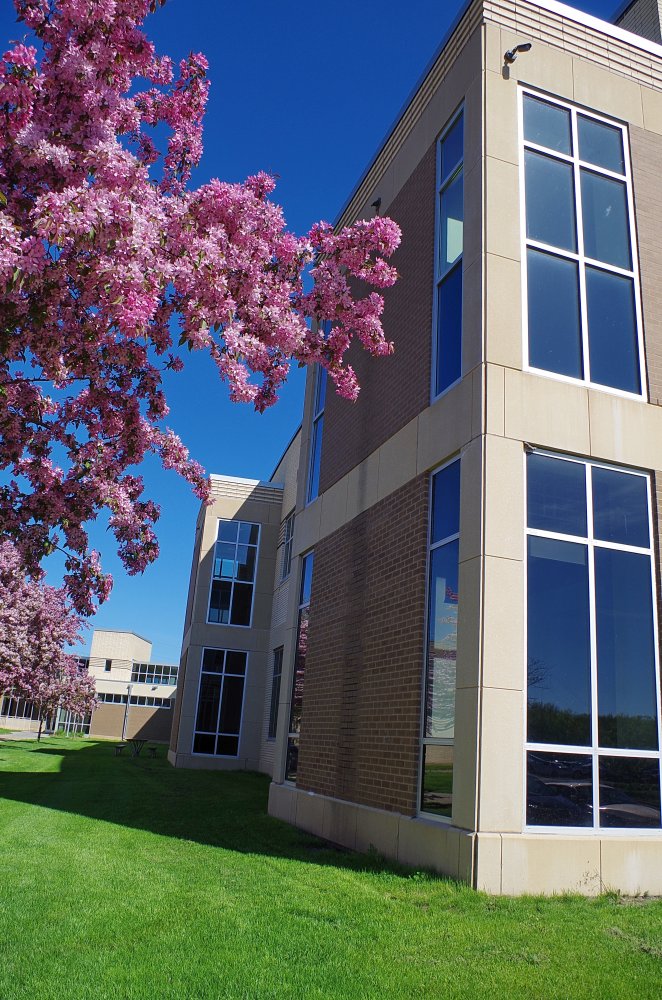 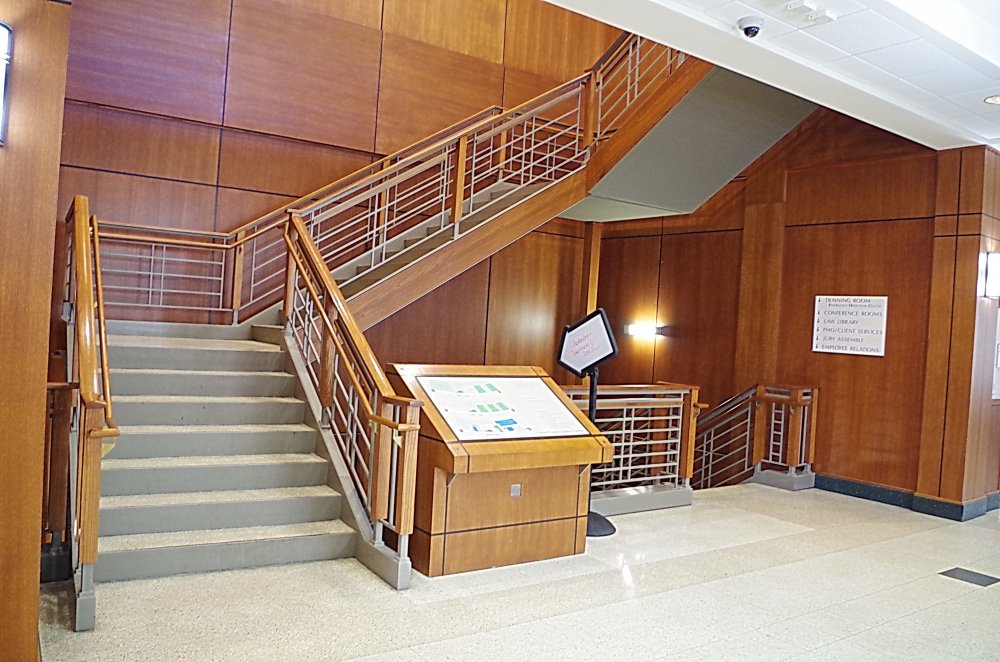 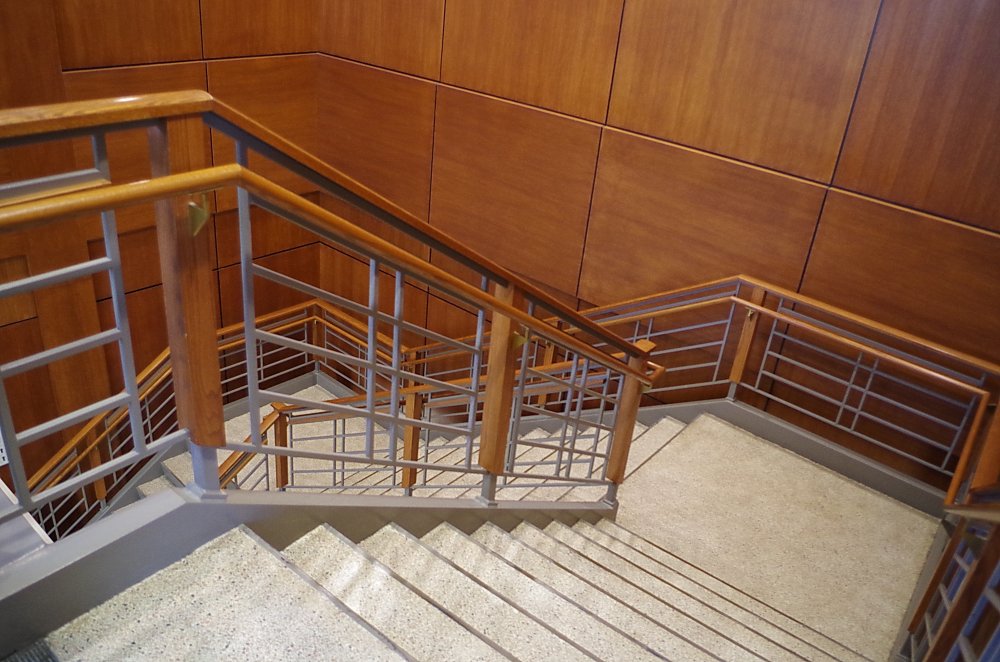 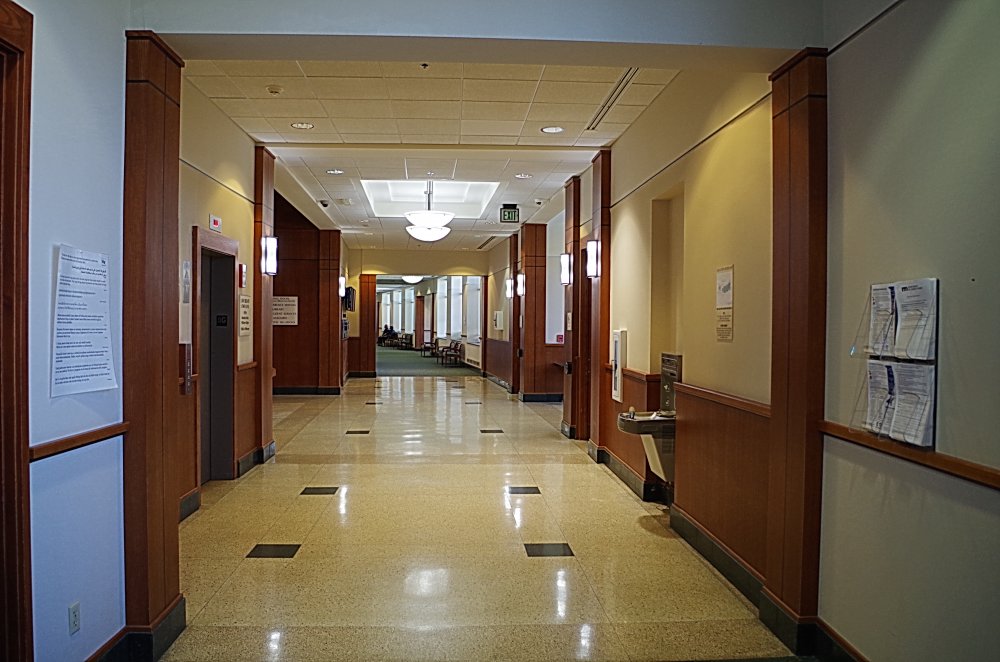 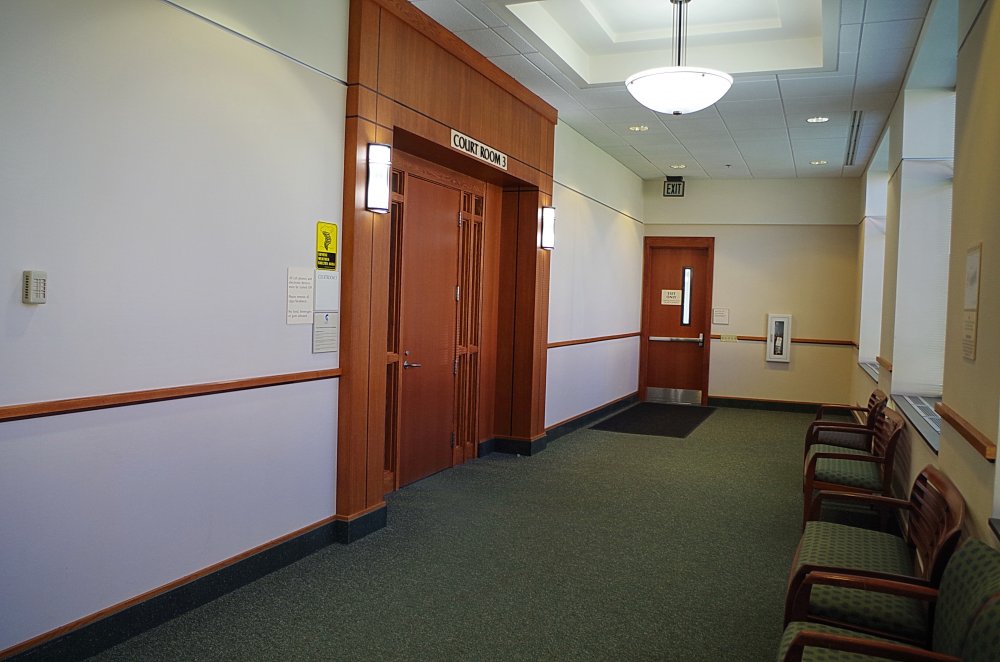 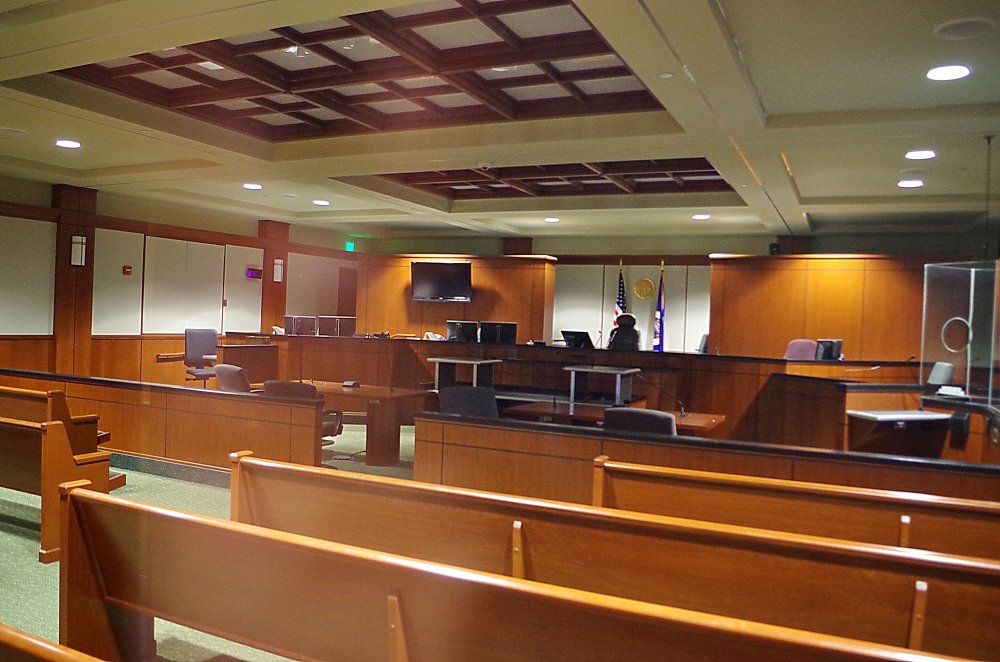 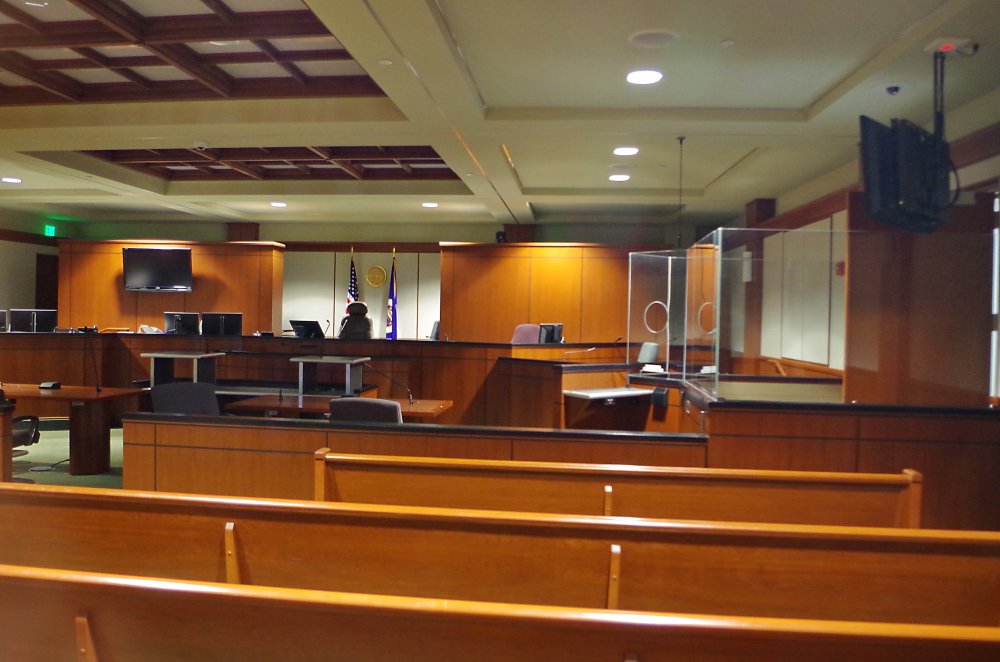 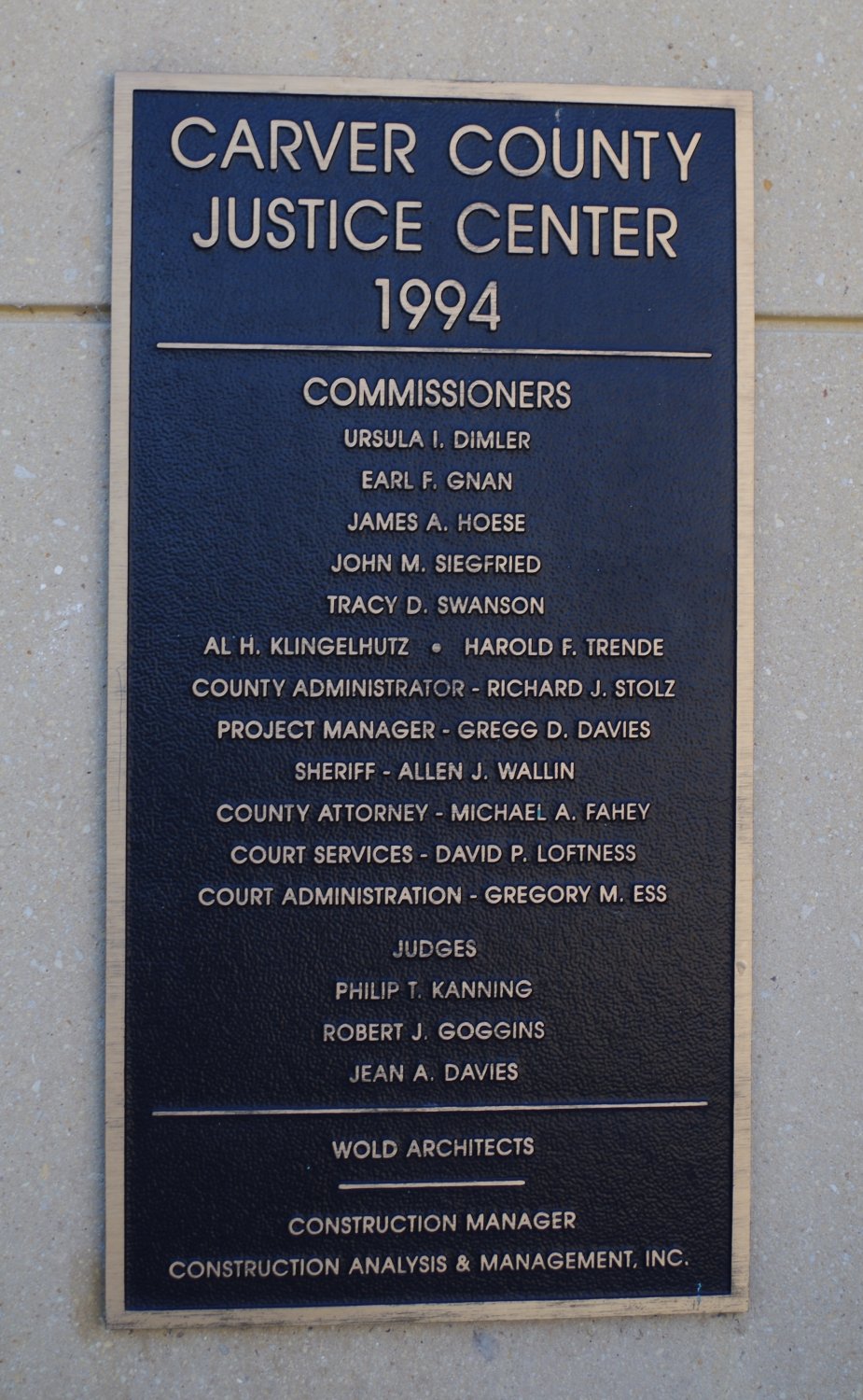