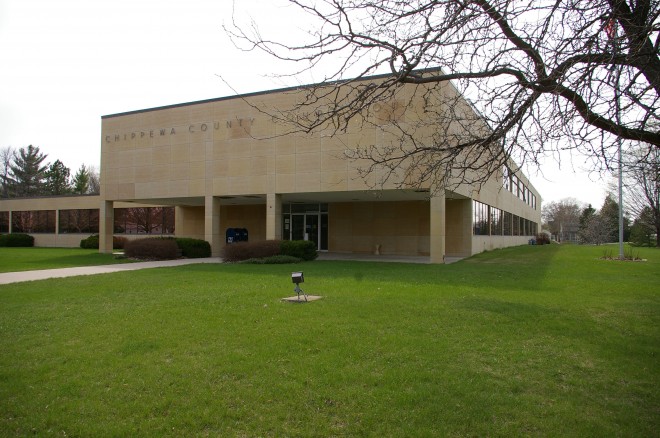 Chippewa County is named for the Chippewa or Ojibway Indians and the Chippewa River, which joins the Minnesota River in the county. “Chippewa” is a French corruption of “Ojibway”. 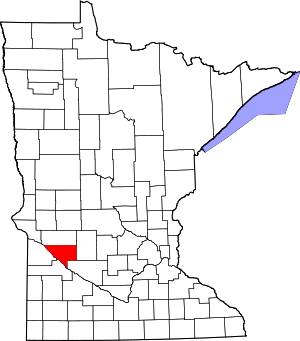 Description:  The building faces east and is a two story stone and glass  structure. The building sits on a 10 acre site of landscaped grounds in the center of Montevideo. The building is flat, blocky and functional. A second floor projects out onto four heavy piers that give the effect of a classical portico. At the same time the windowless projection adds weight and dignity to the building. A one-story wing is attached on the south side. In the interior, the long corridors have terrazzo floors, marble-faced walls, and stair-railings of polished aluminum. One of the courtrooms is finished in dark cherry wood and the other courtroom in light Philippine mahogany, located on the second story. The building houses the County District Court of the 8th Judicial District.

History:  The county was created in 1862 and Chippewa City was selected as the county seat. The county seat was moved to Montevideo in 1870. No courthouse was built until 1883 when the first courthouse was designed by J Haley of Minneapolis and was built by Augustus A Whittemore at a cost of $9,350. The building was enlarged in 1901. The second and present was constructed in 1955 to 1957 at a cost of $900,000. 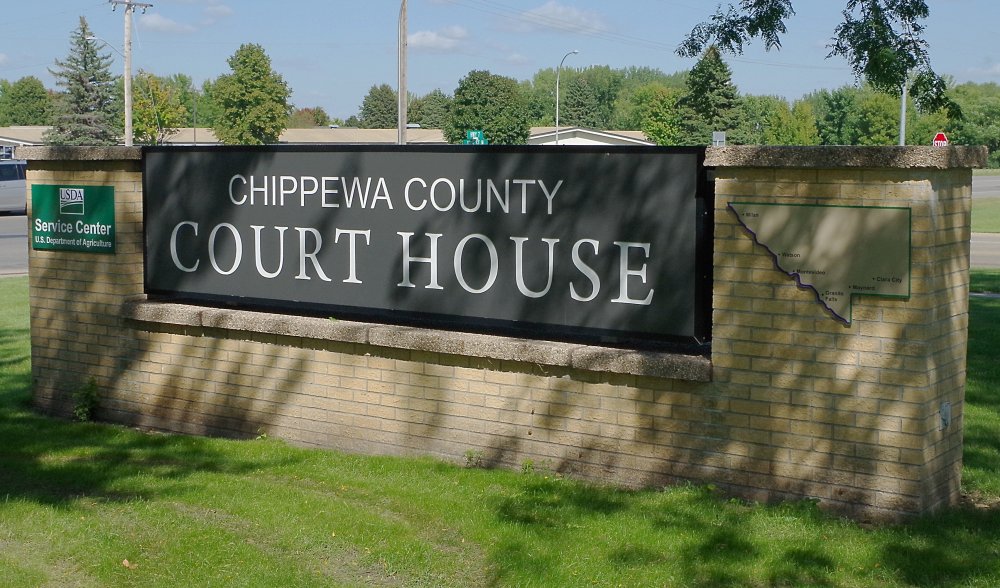 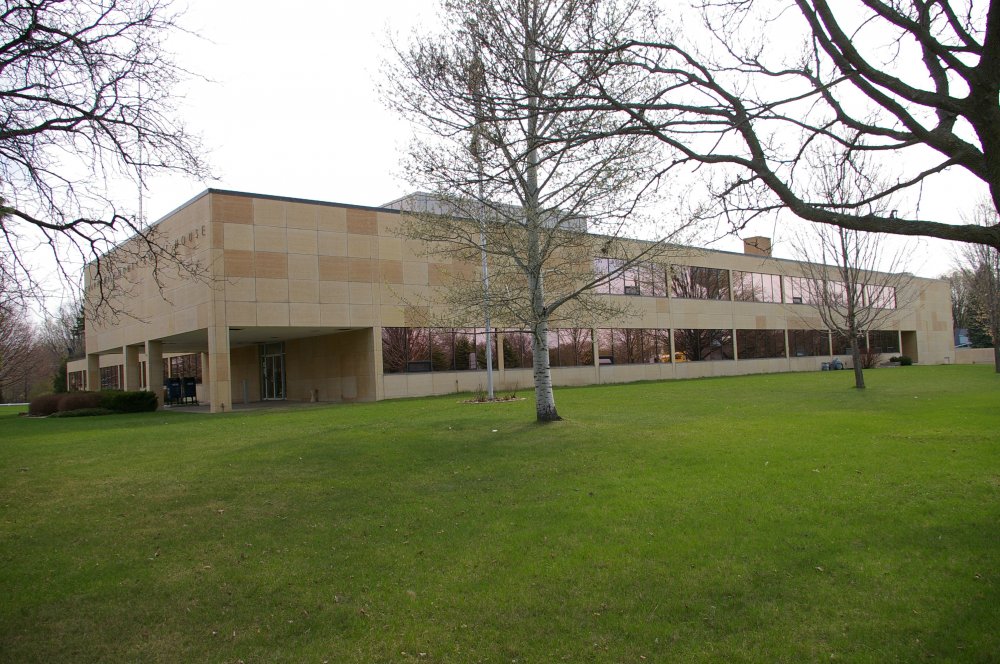 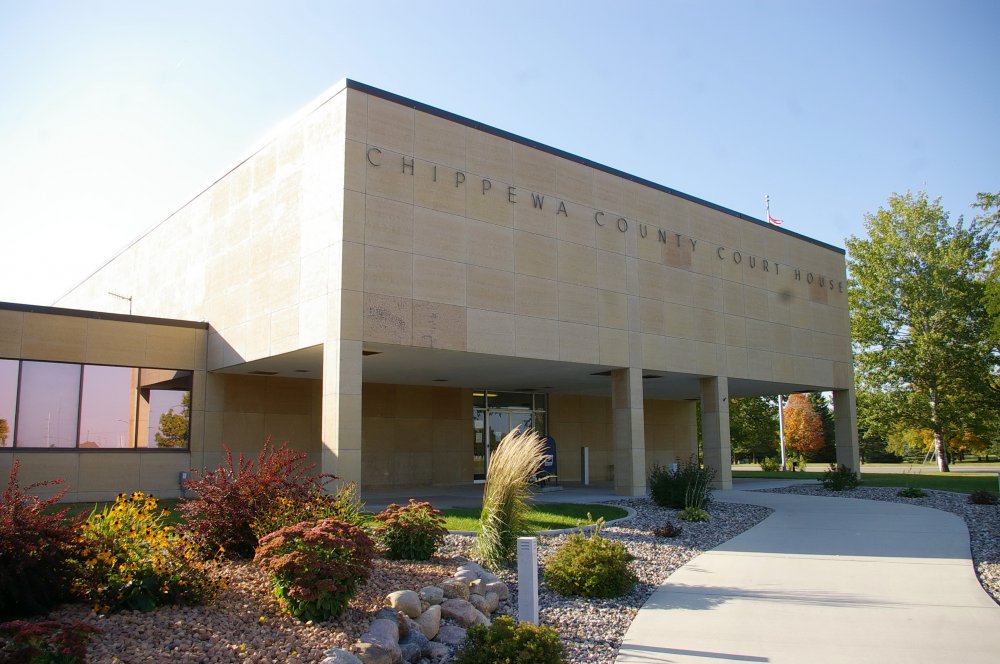 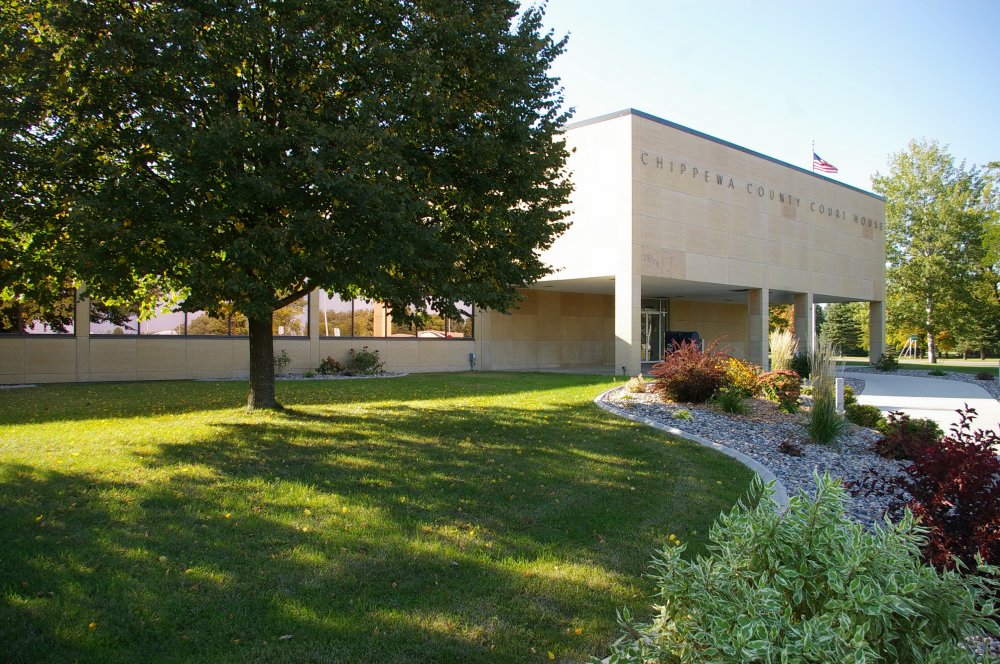 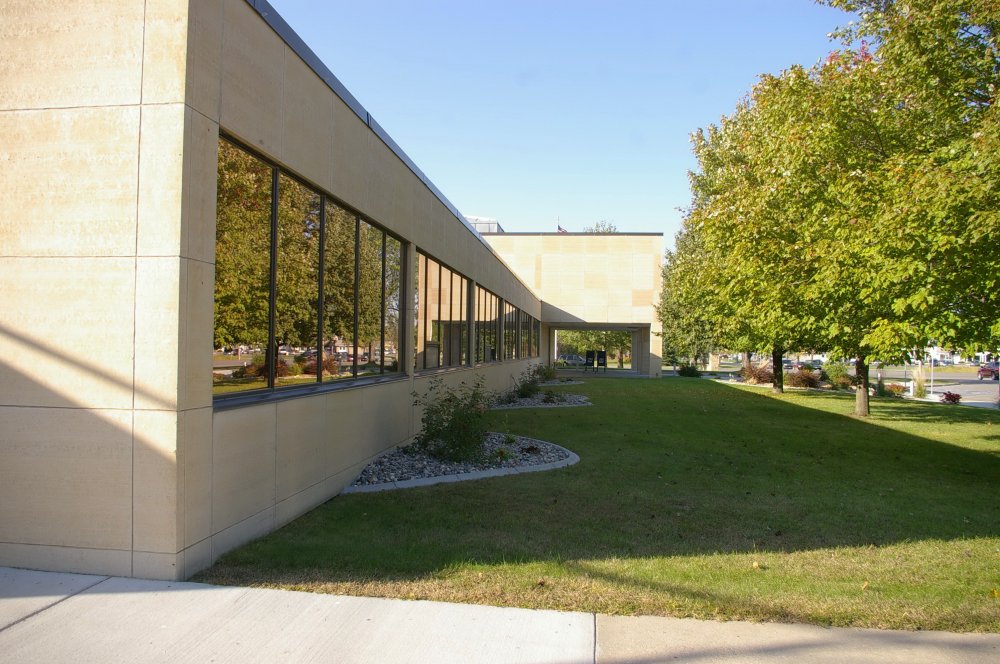 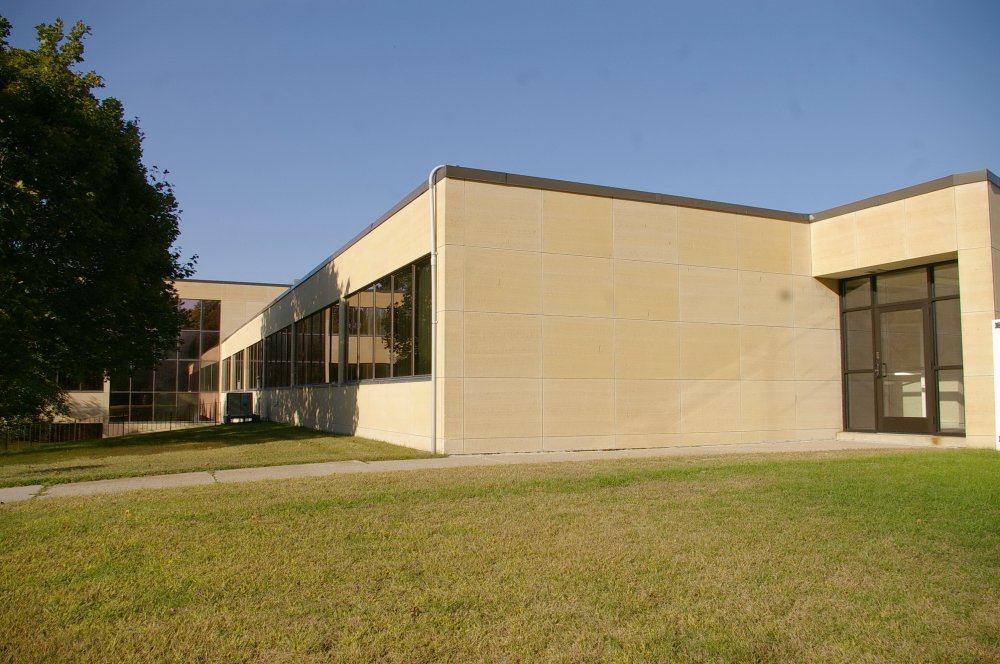 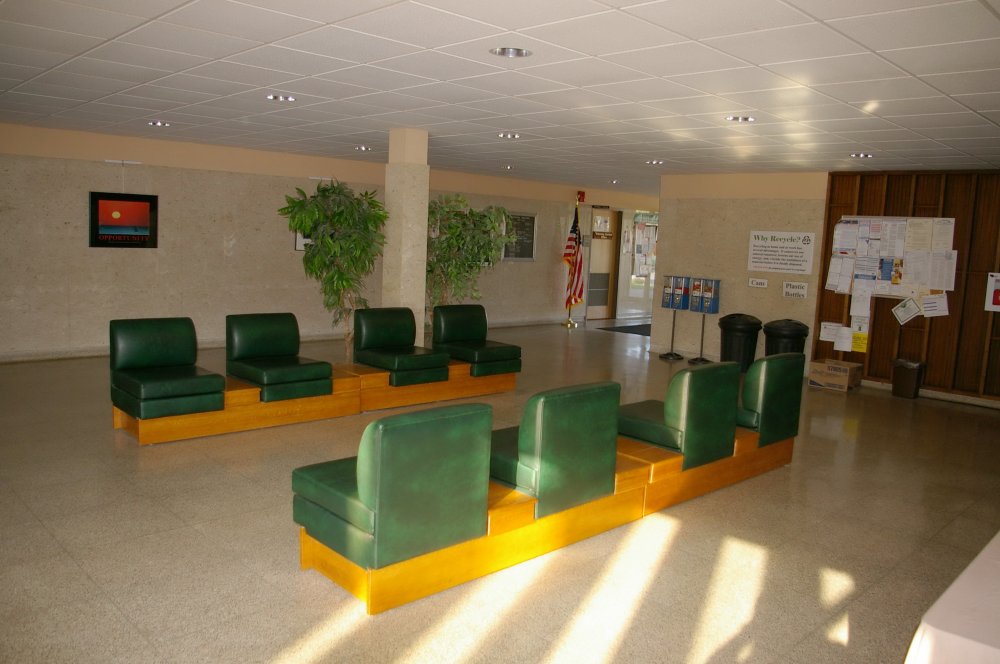 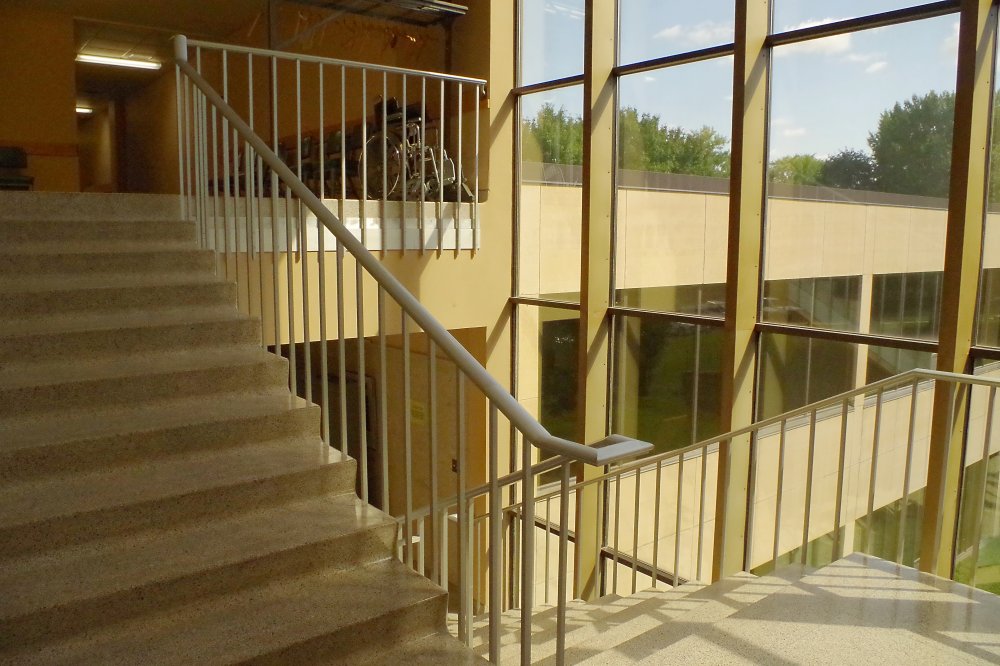 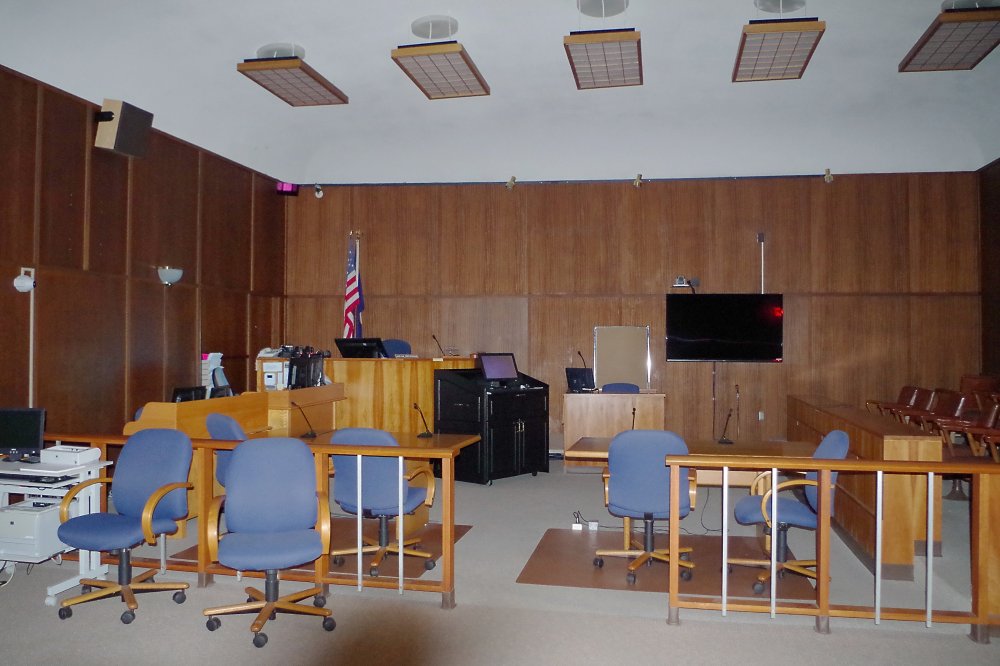 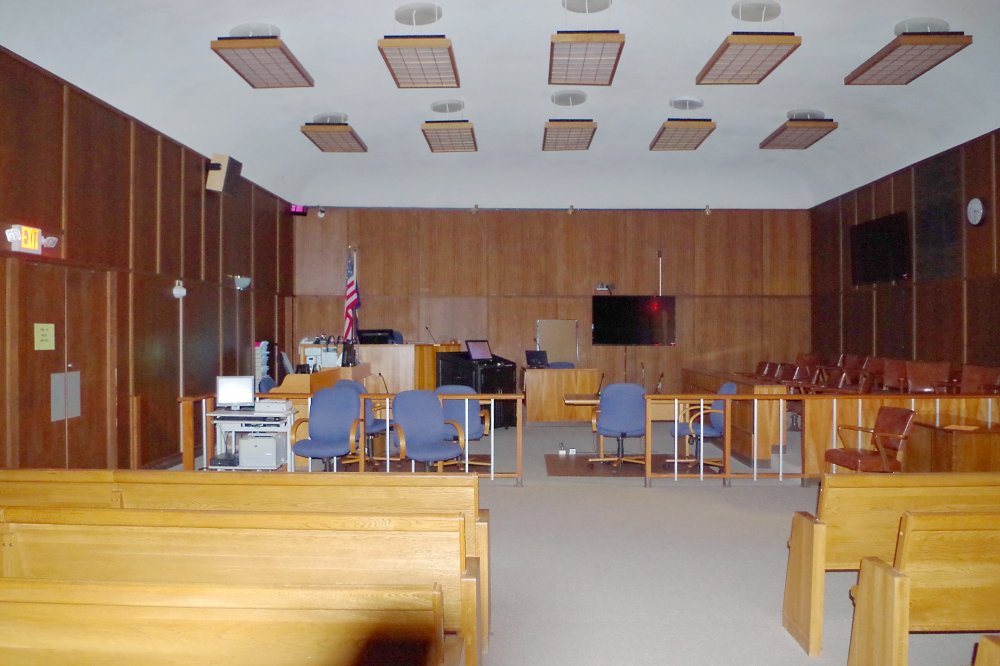 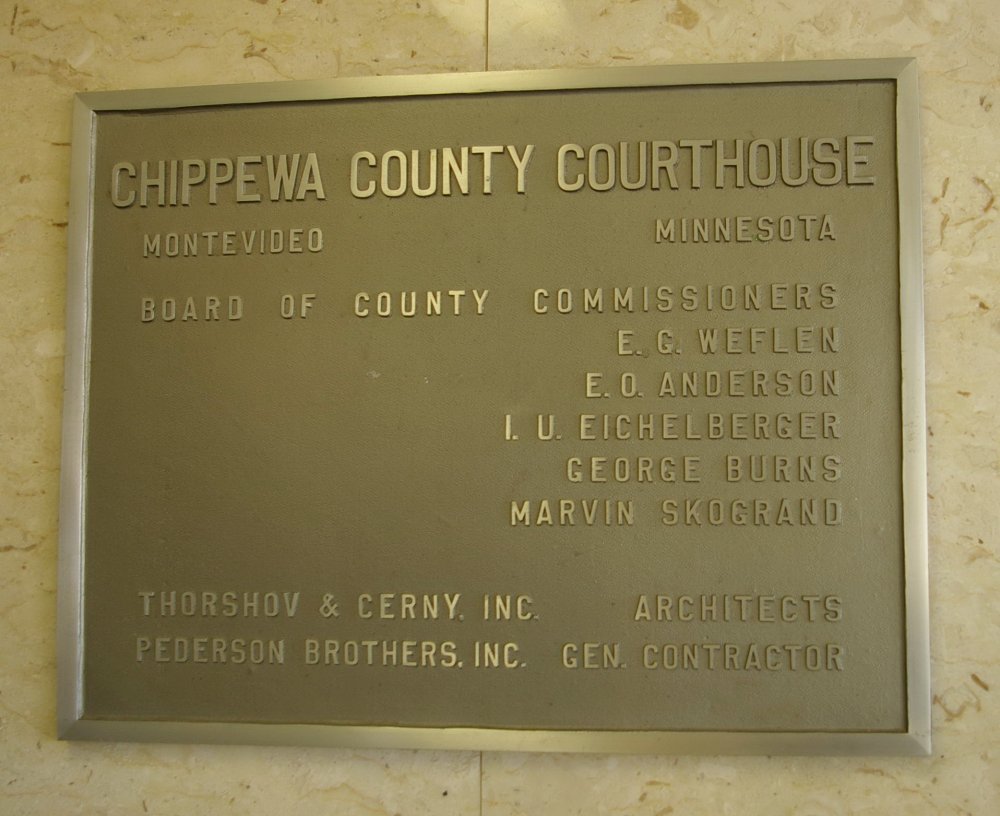