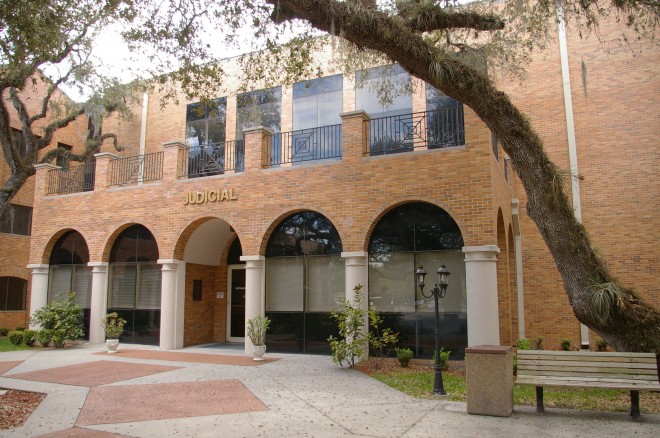 Hendry County is named for Francis Ashbury Hendry, who was a Major, famous cattleman and one of the first settlers in the county. 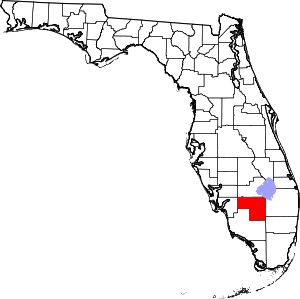 Description: The building faces east and is a two story reddish colored brick, concrete and glass structure. The rectangular shaped building is located on landscaped grounds in the center of La Belle. The building has five large arches on the east front of the first story with a balcony above with large recessed windows on the second story. The roof line is flat. The building is located in the center of the courthouse complex with a courtyard on the east side, the old courthouse on the north side and the County Administration Building on the south side. The building houses the Circuit Court of the 20th Judicial Circuit and County Court. The building was renovated in 1994 to 1996. The architect was Titsch & Associates and the contractor was Sowesco Development Corp. 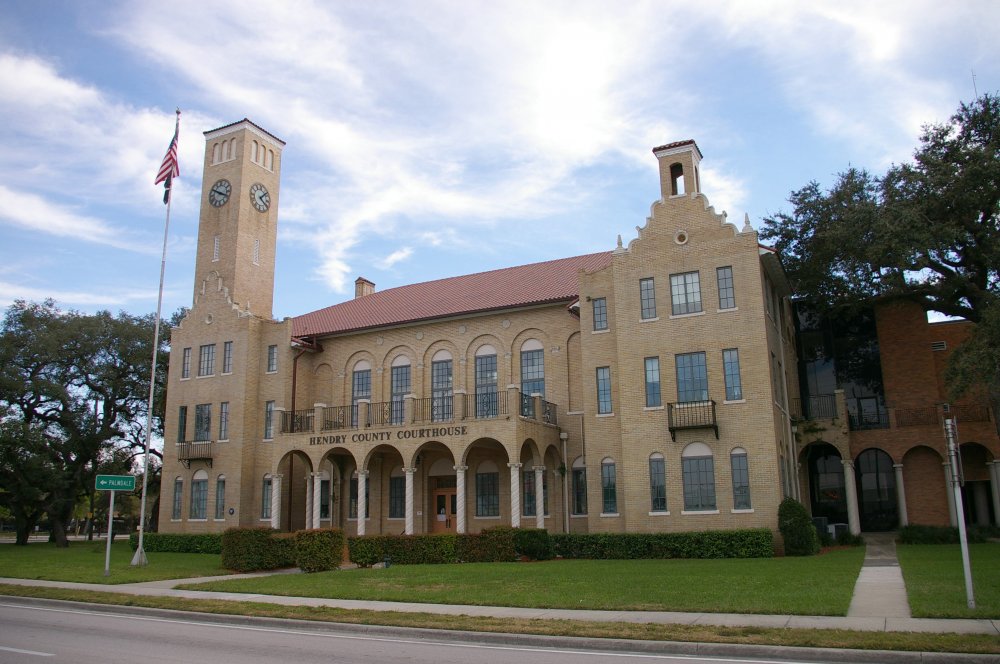 Description: The building faces north and is a two story buff colored brick structure. The building is located on landscaped grounds in the center of La Belle. The building forms the north part of the courthouse complex and is now a school. The building is an “I” shape and the north front has a one story portico supported by thin columns and having a balcony on the second story. On the northeast corner is a high square brick clock tower. The northwest corner also projects with a small brick cupola at the top. In the interior, the first story has wide hallways, ceramic tile floors and wainscoting. The main stairs are located at the west end and are covered with marble and have wrought iron banisters with wood handrails. The courtroom is located on the second story and has a domed ceiling extending into the third story with ornamental design and four brass chandeliers. There is a small wooden balcony at the west end which is reached from the third story. The building was renovated in 2000 to 2001. The architect was Parker/Mudgett/Smith Architects and the contractor was Chris-Tel Construction.

Description: The building faces north and is a two story reddish brick, concrete and glass structure. The building is located on landscaped grounds in the center of LaBelle and is on the south side of the courthouse complex with a courtyard on the east side. The north front has five arches with columns and a recessed entrance, The windows on the second story are large and vertical. The roof line is flat. 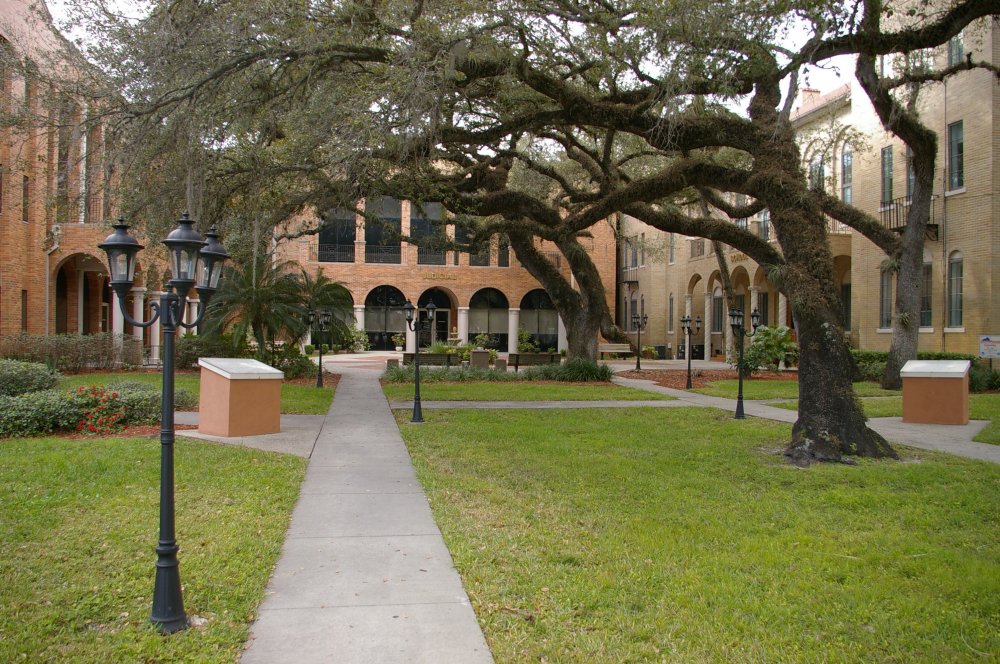 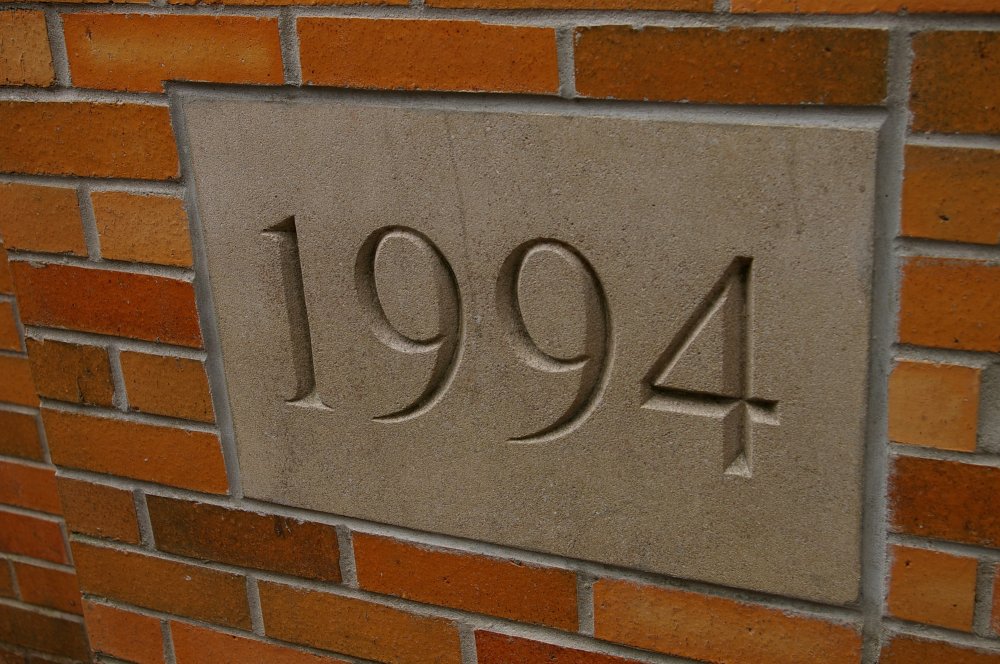 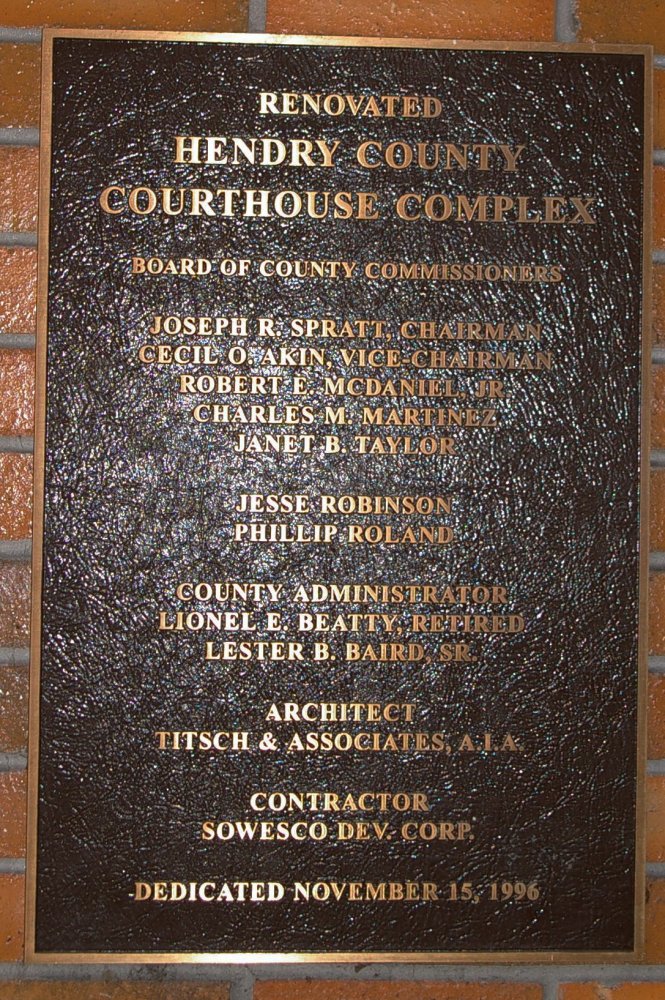 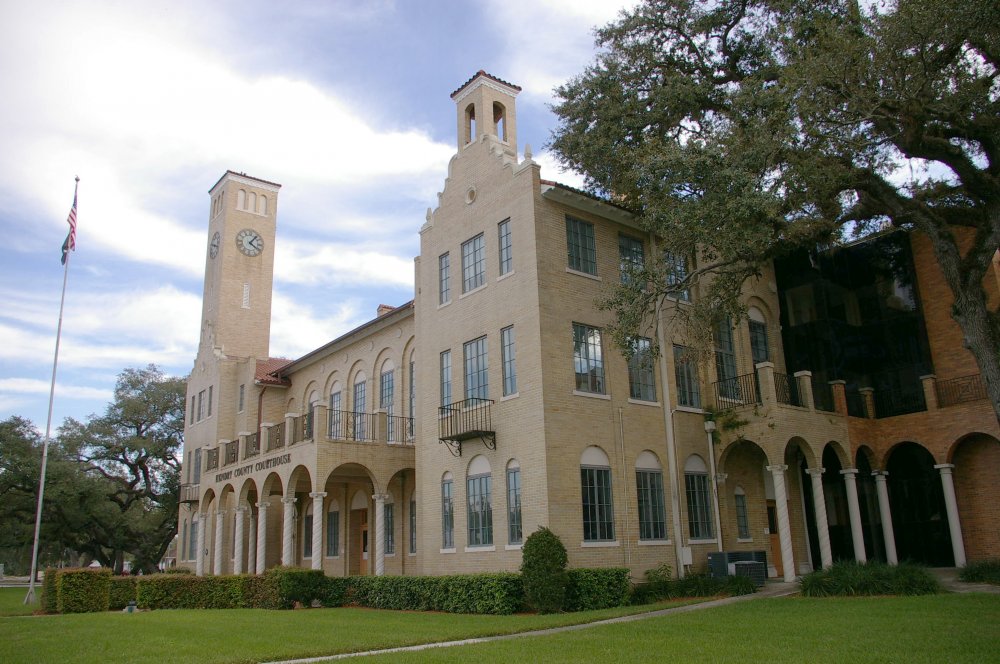 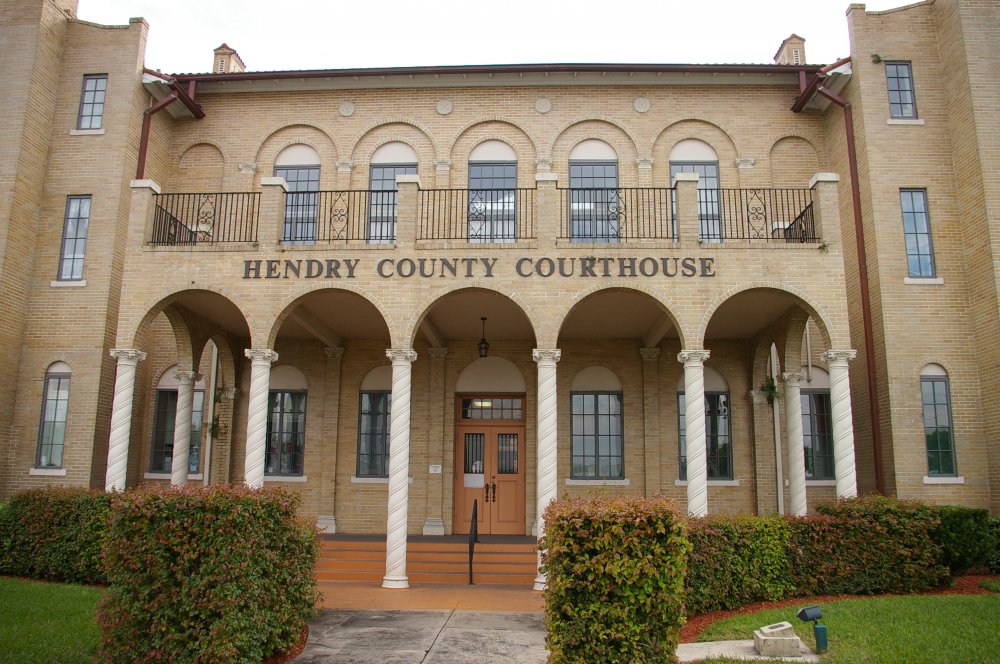 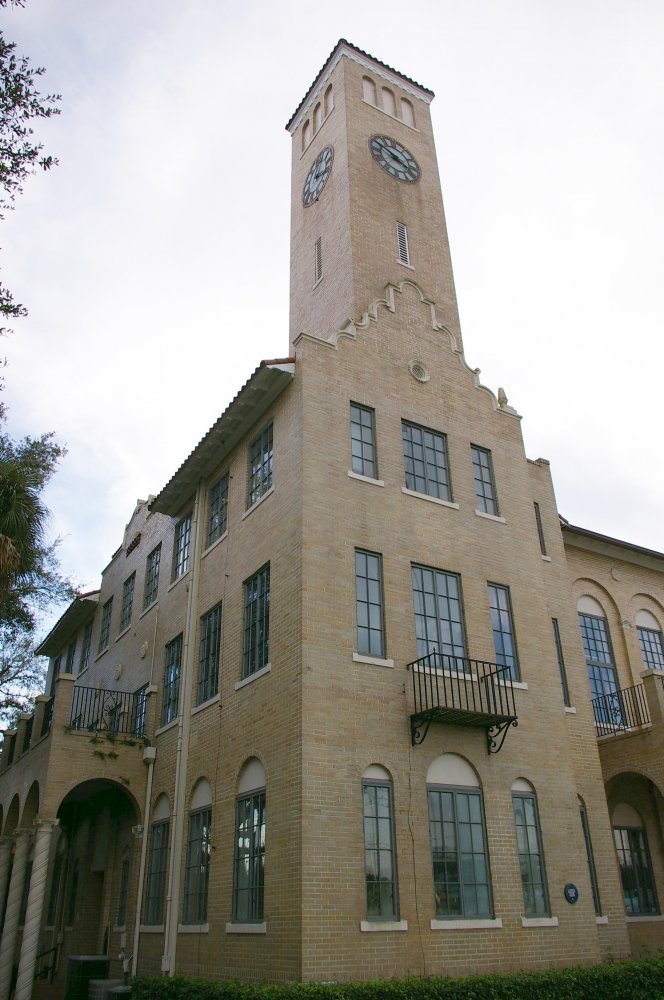 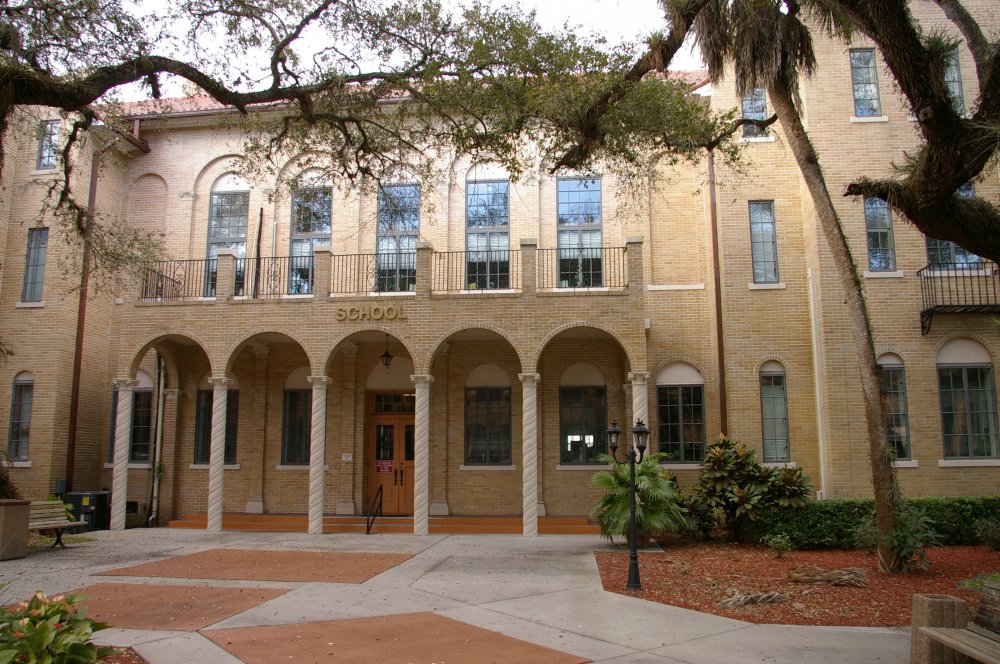 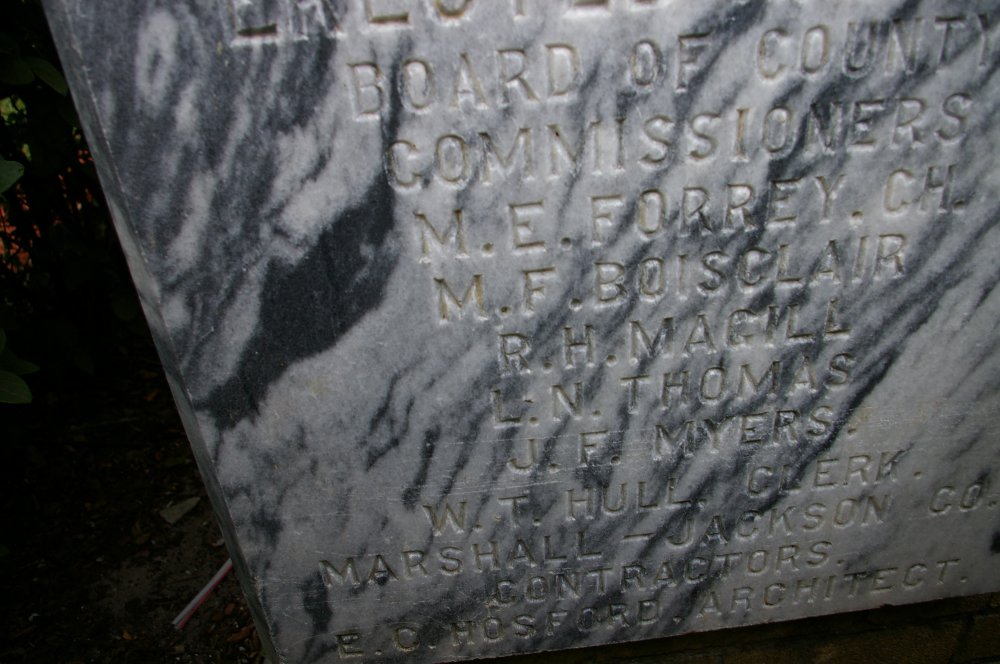 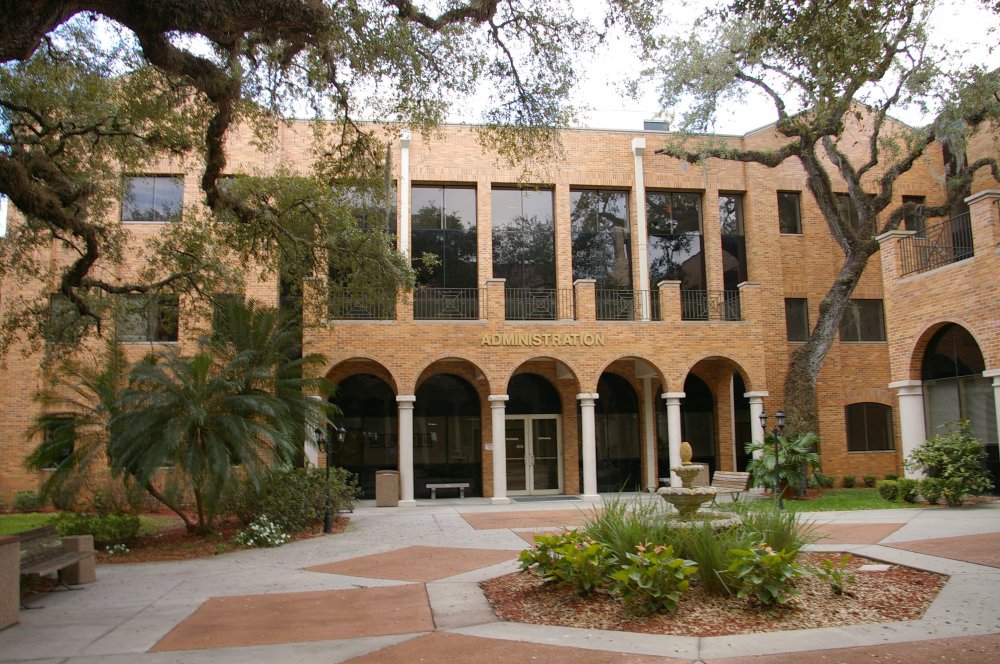