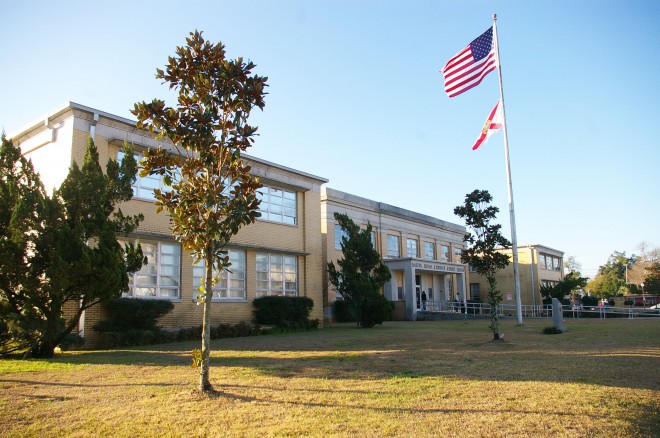 Santa Rosa County is named for Santa Rosa Island in the Gulf of Mexico. 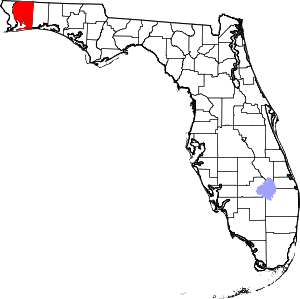 Description: The building faces north and is a two story buff colored brick and concrete structure. The building is located on landscaped grounds in the center of Milton. The north front has a projecting canopy over the first story entrance. The east and west wings extend north from the main building. A projecting eave runs along the roof line. The roof line is flat. The architect was and the contractor was . The building was remodeled in 1960 to 1961. The architect was Frank J Sindelar and the contractor was Blanton Construction Company Inc. and F E Booker Company.

Note:  When constructed in 1926, the courthouse was a Classic Monumental style with high Art Deco tower. The cost of construction was $137,000. The tower was removed during the 1960 to 1961 remodel of the building and the east and west wings were added

History:  The county was created in 1842 and Milton was selected as the county seat. The first courthouse was located on Berryhill Road in Milton and served as the Town Hall. The courthouse was destroyed by fire in 1869.  Devastating fires struck Milton in 1885, 1892 and 1909. The second courthouse was built in 1877 and survived the fire of 1909. The third and present courthouse was constructed in 1926 to 1927.

Description: The building will be a three story red colored brick, glass and concrete structure. The building is located on landscaped grounds to the southwest of the center of Milton. 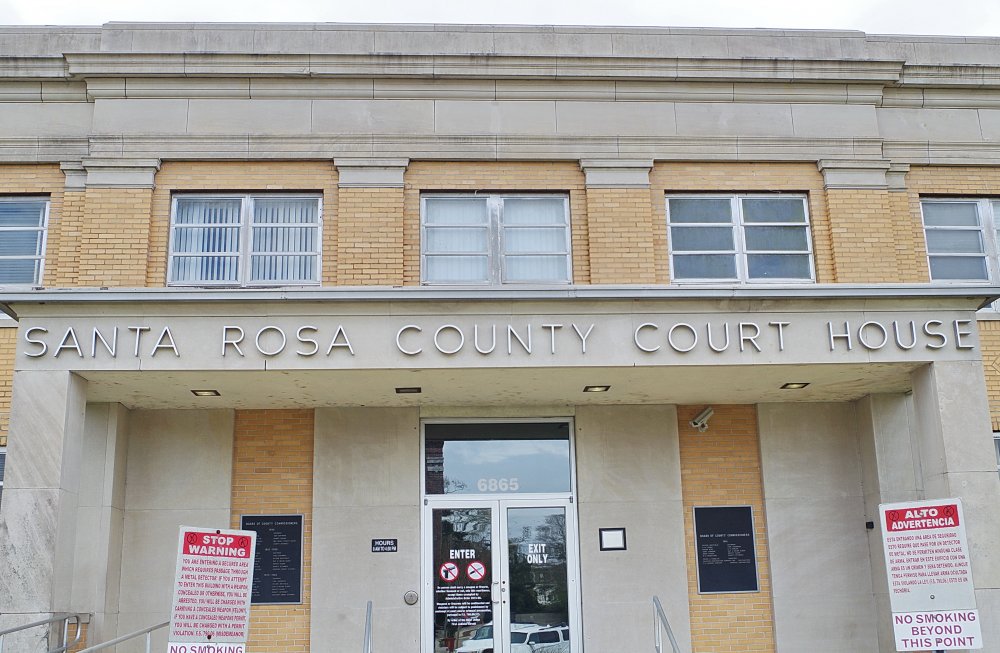 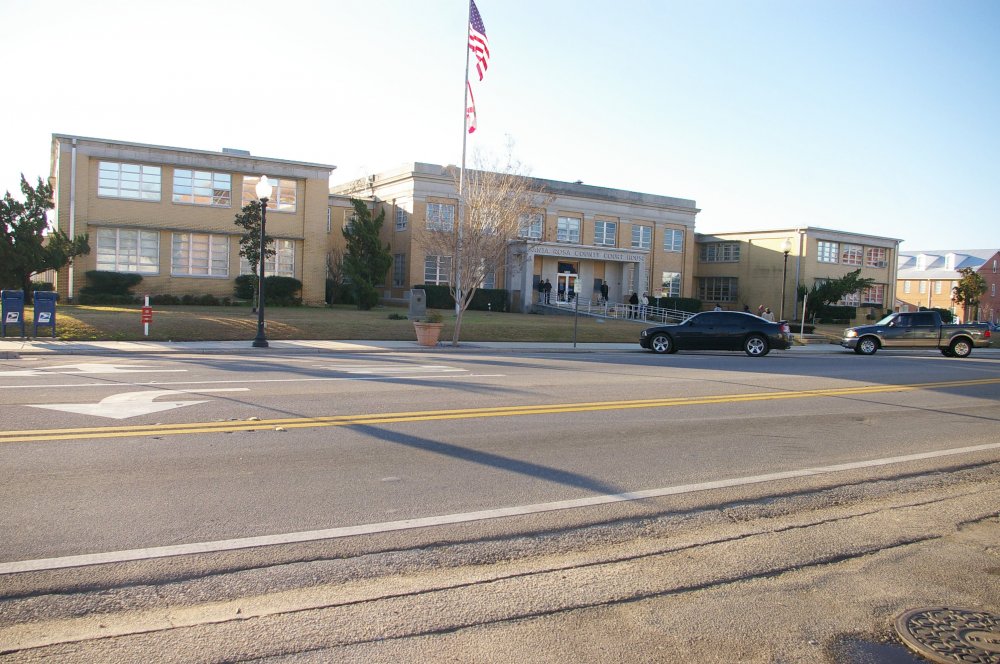 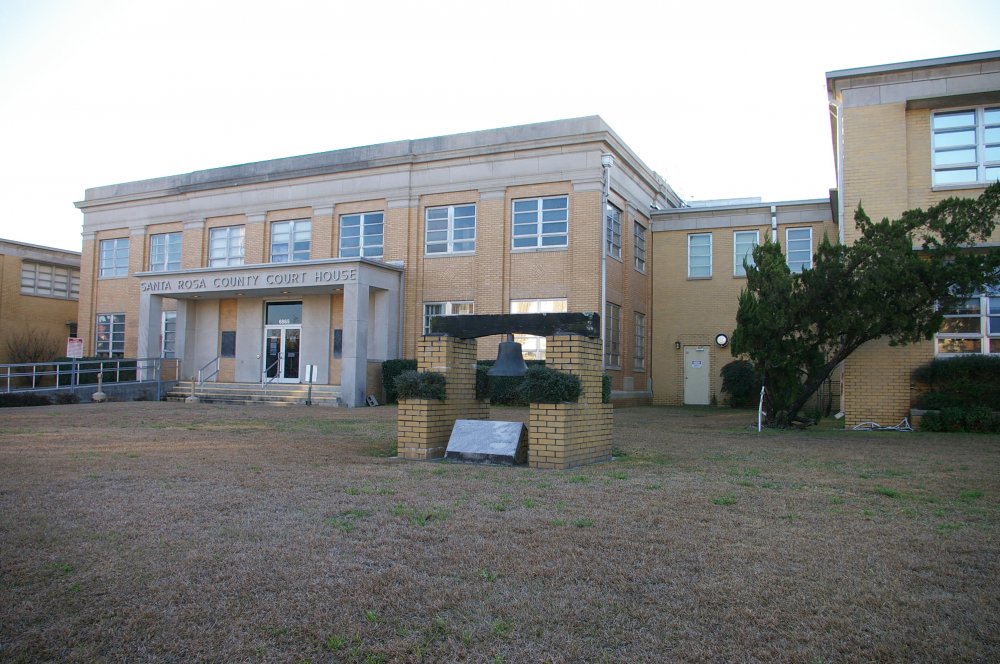 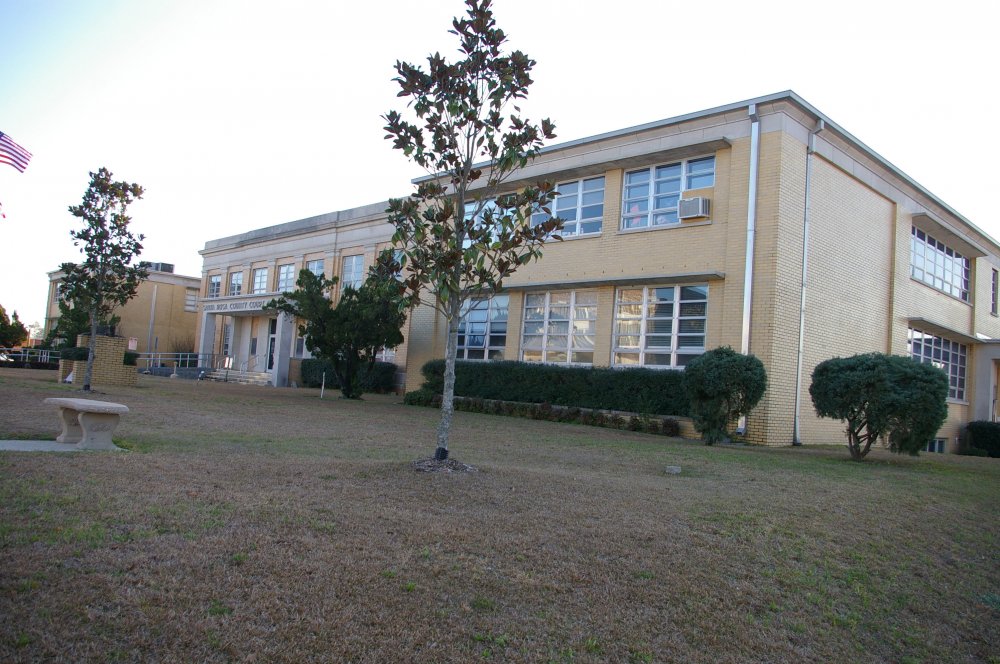 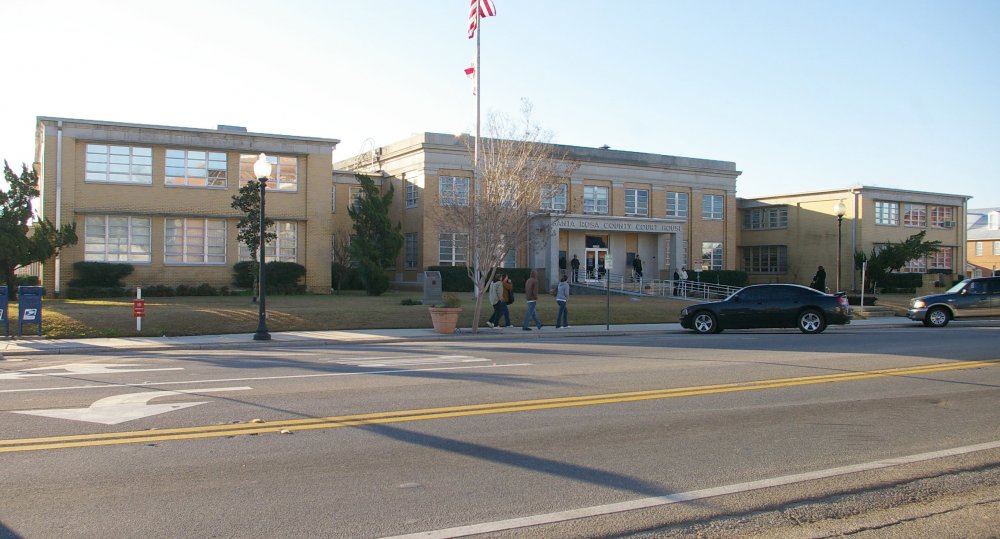 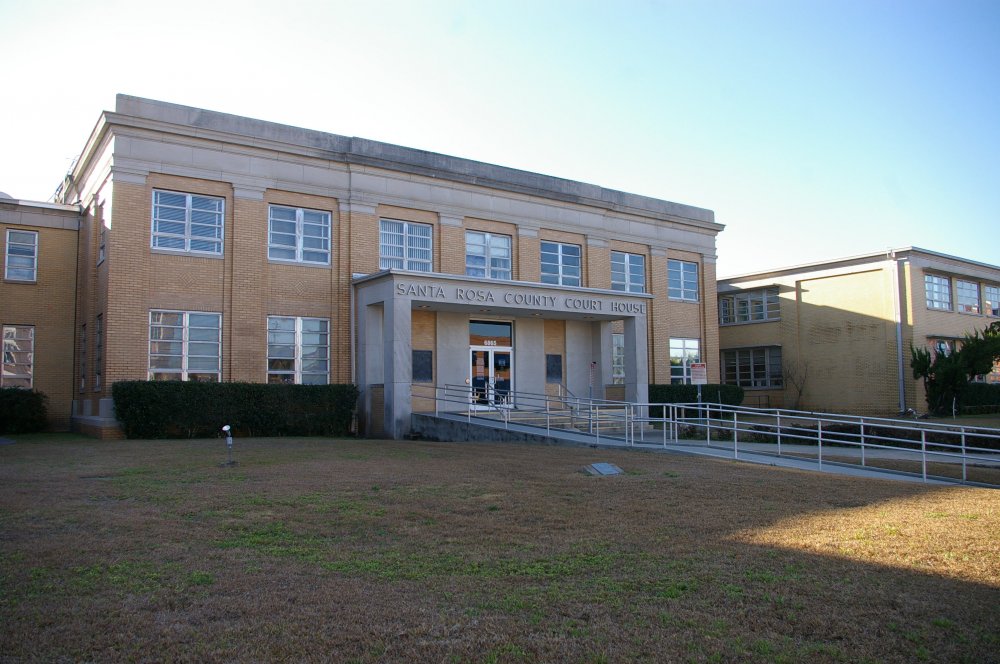 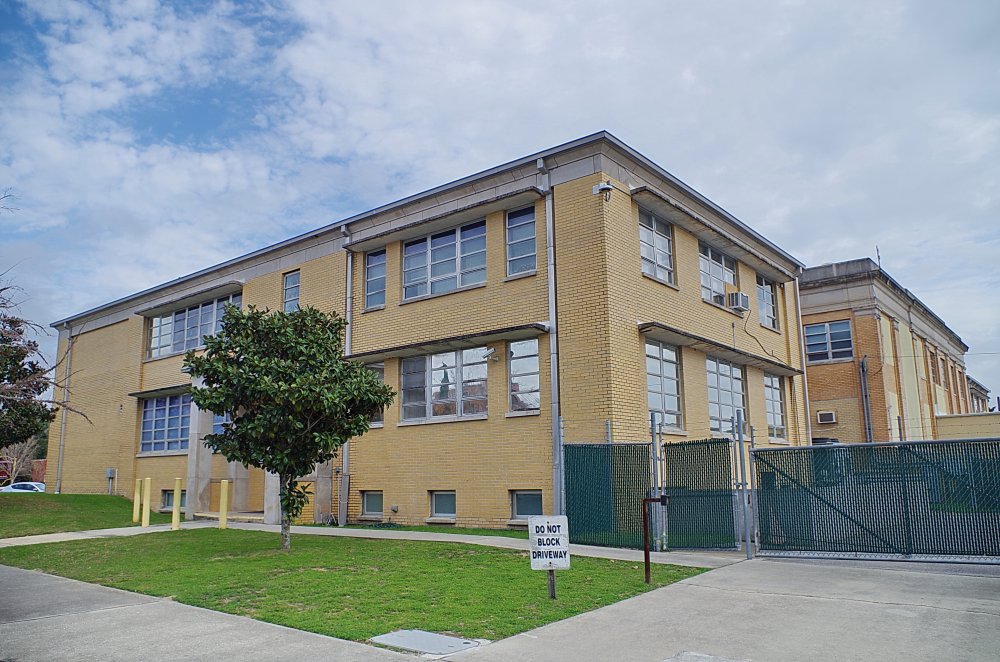 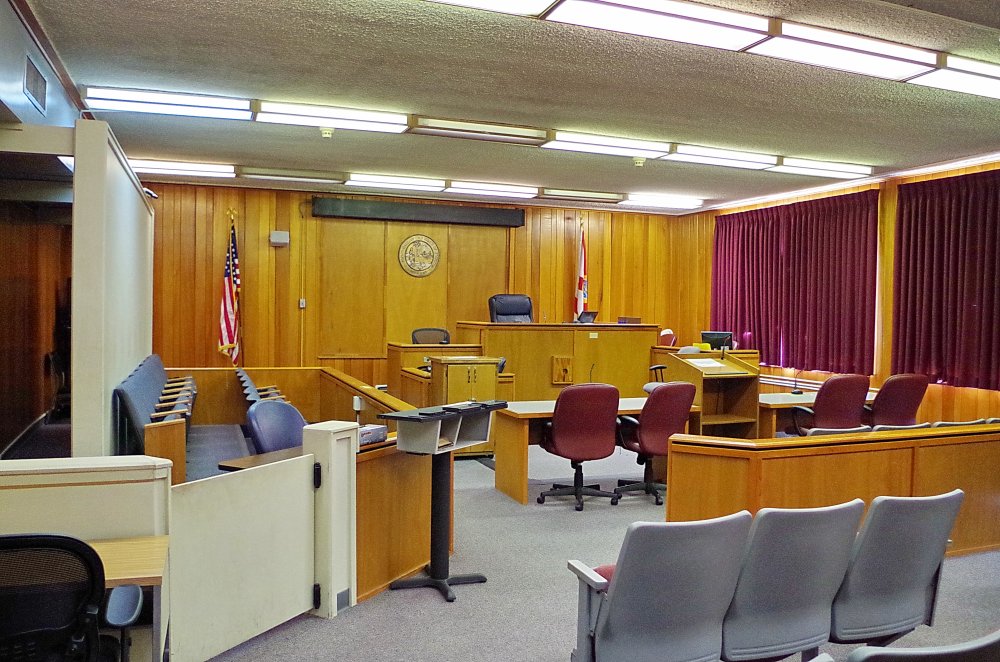 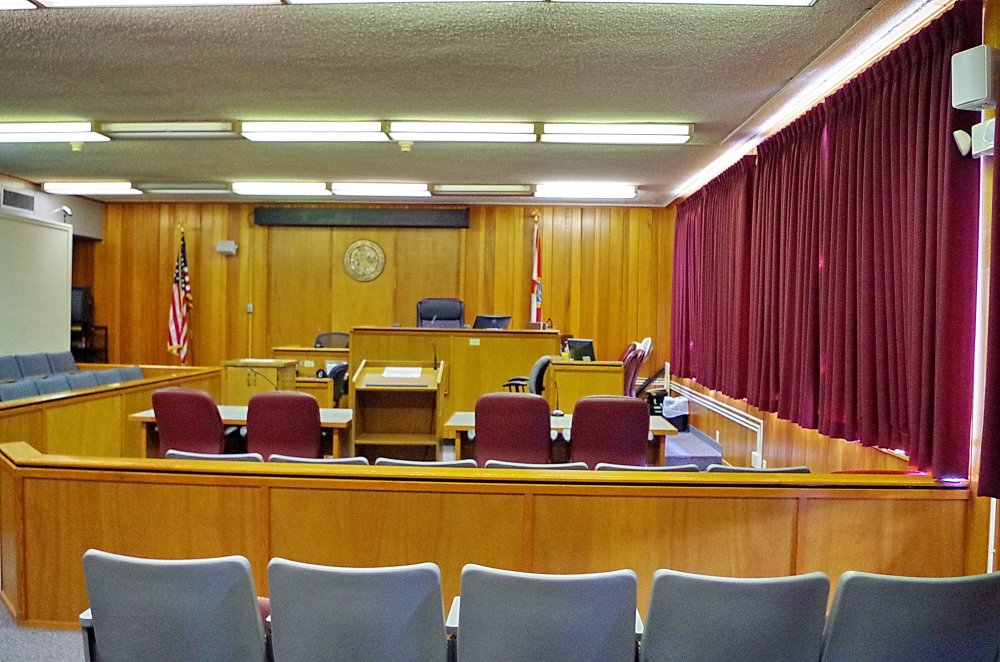 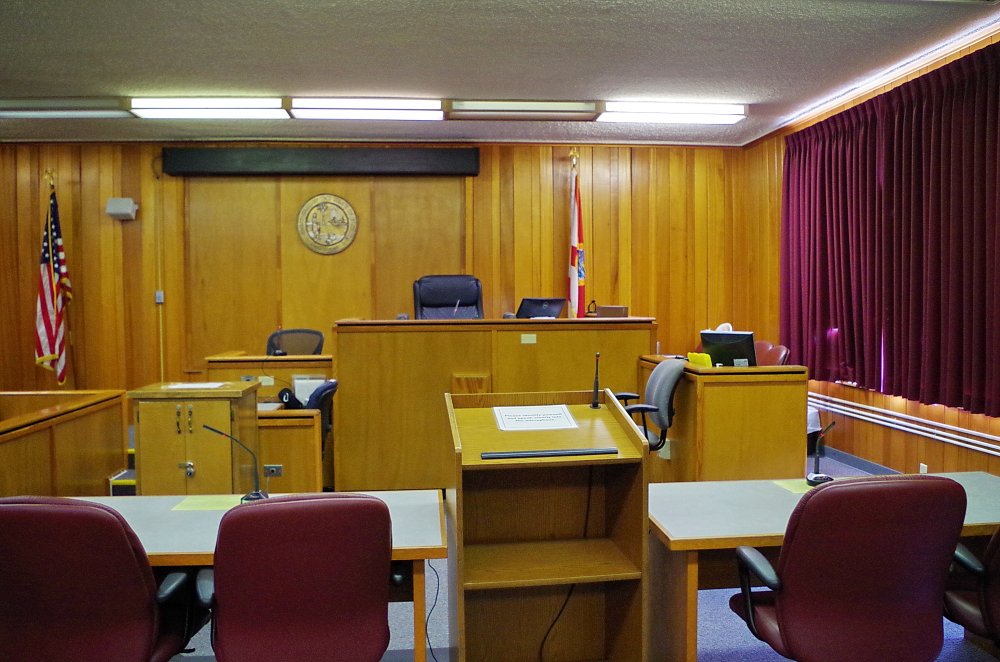 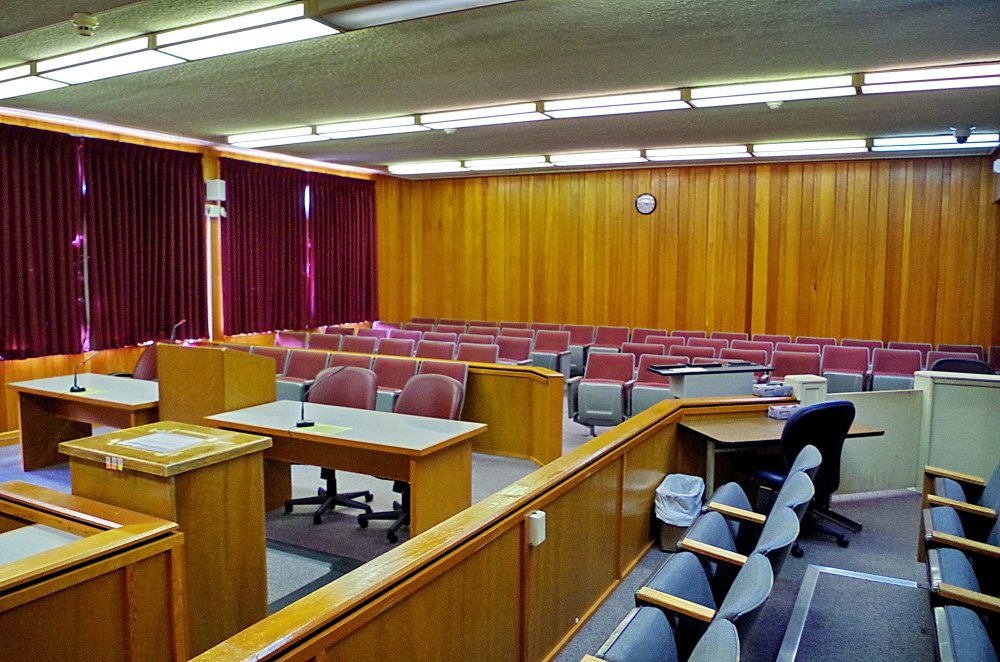 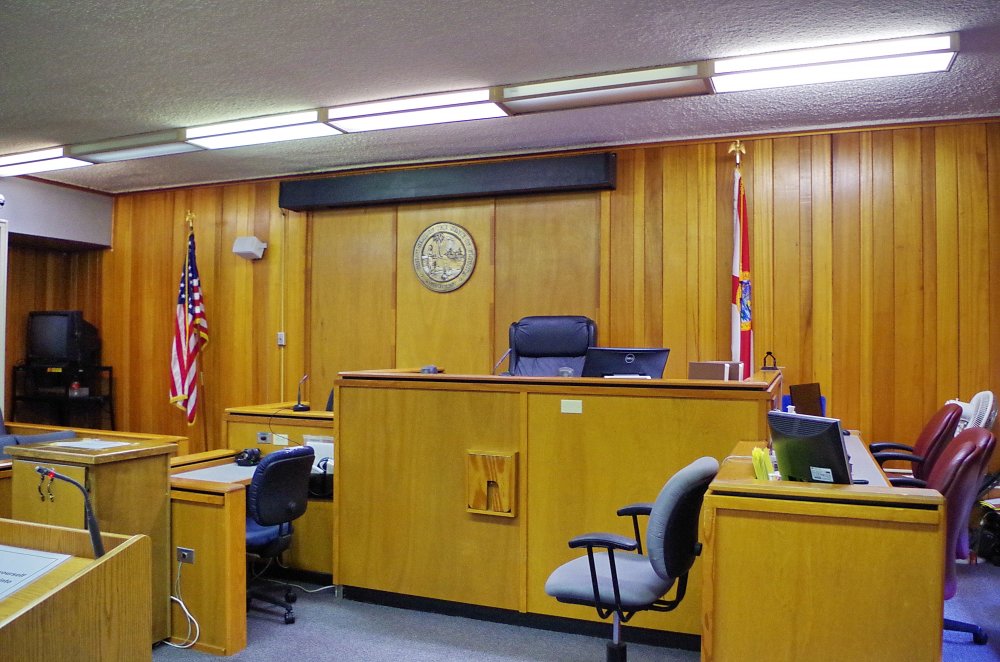 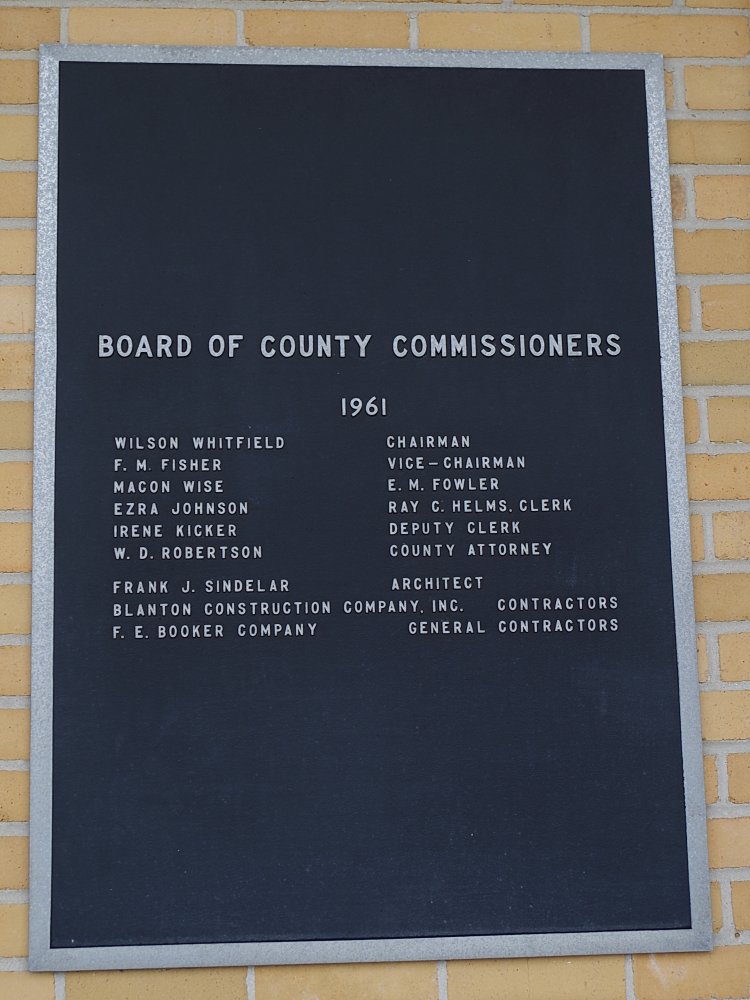