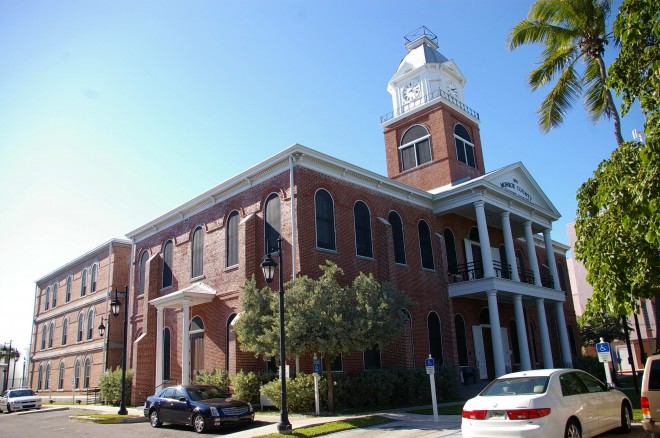 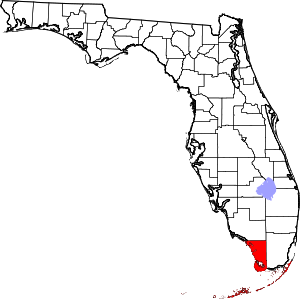 Description: The building faces east and is a two story dark red colored brick and wood structure. The building has a portico on the east front with four columns on the first story and four columns on the second story supporting a pediment at the roof line. Behind the pediment is a square brick clock tower rising 100 feet, with white colored square cupola with green colored roof. There is a small portico on the south side. 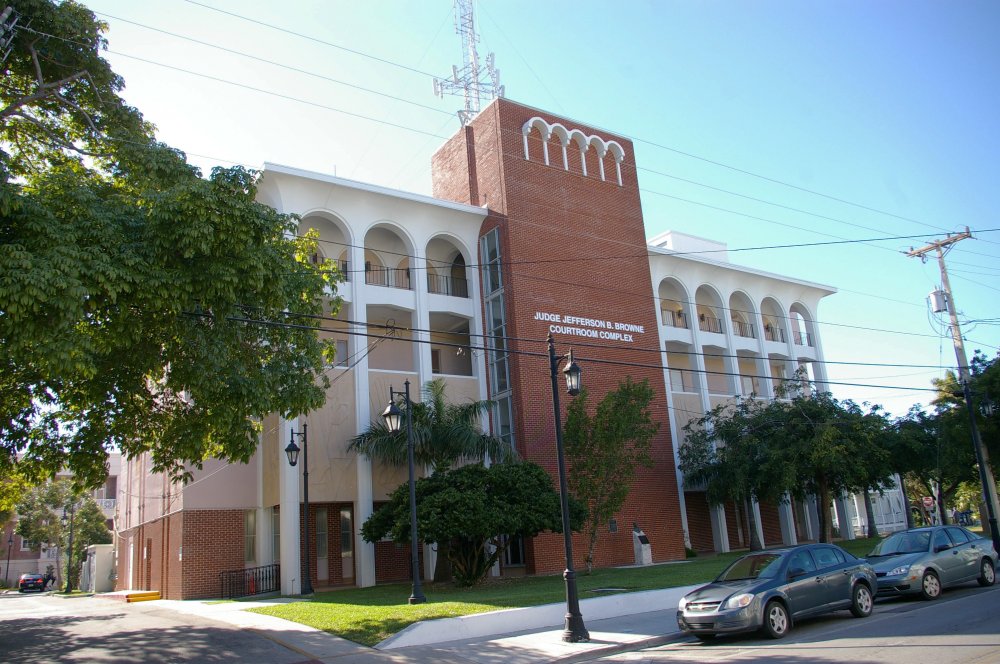 Description: The building faces east and is a four story red colored brick and concrete structure. 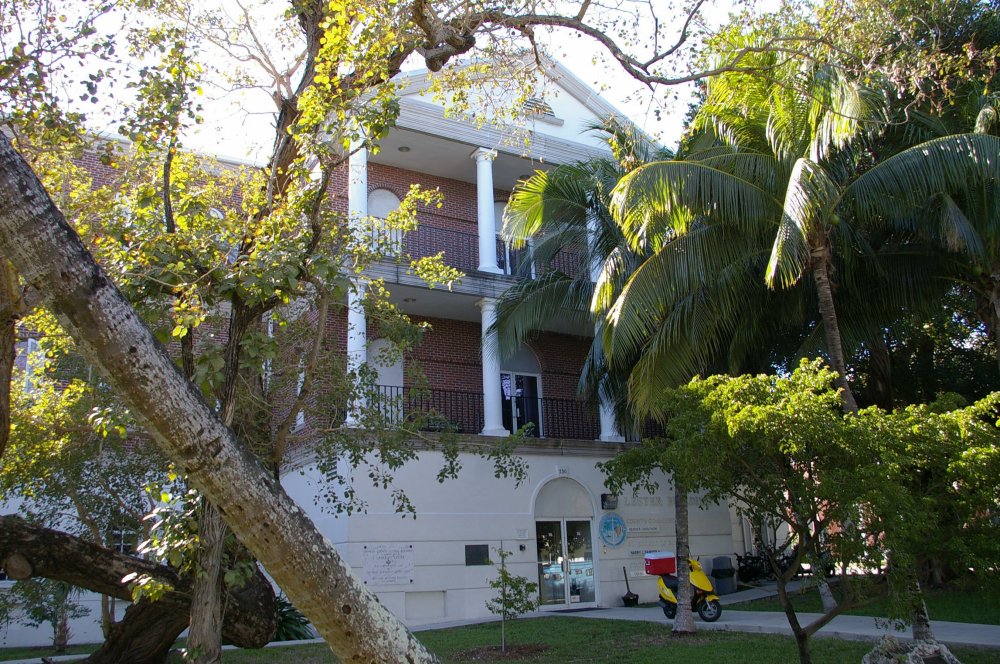 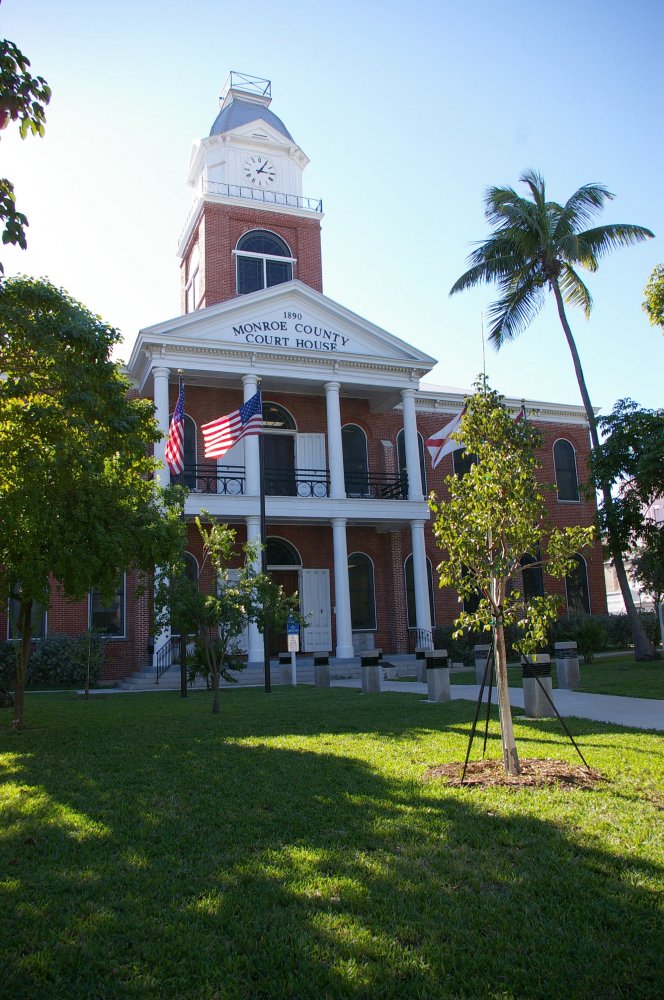 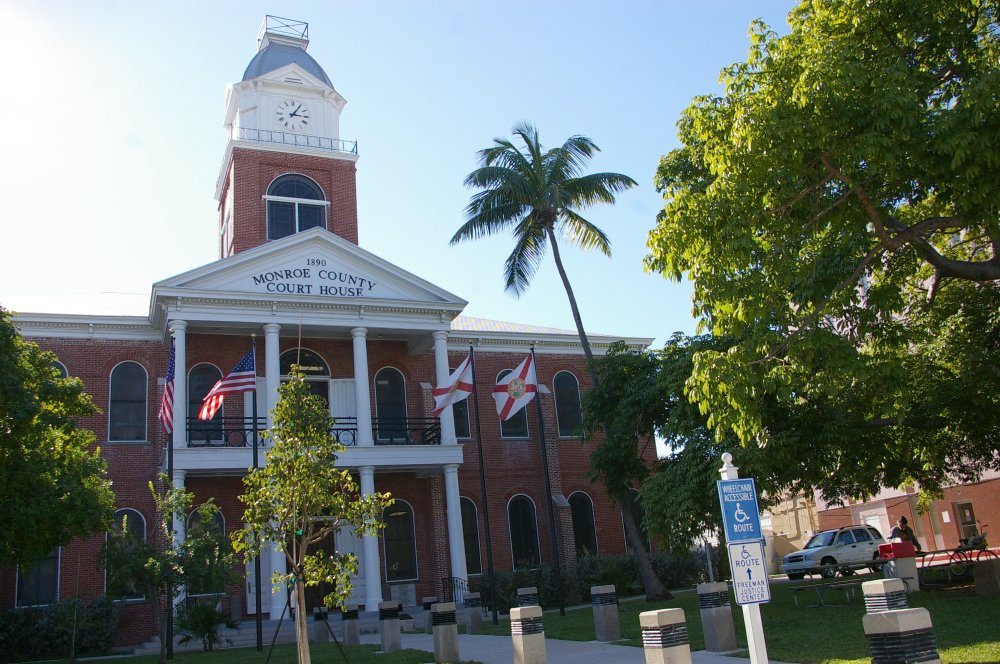 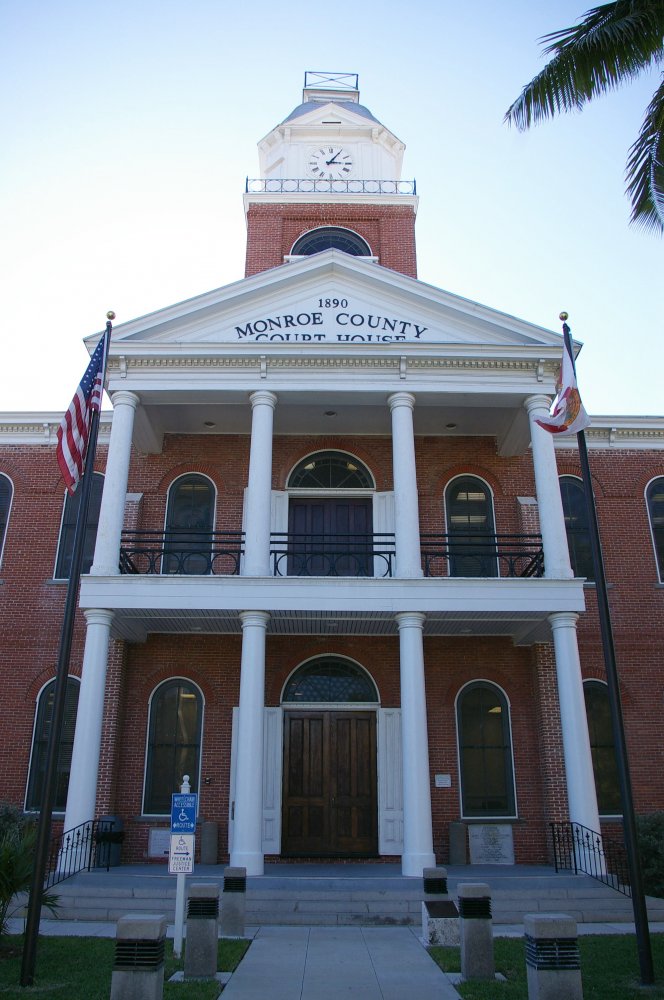 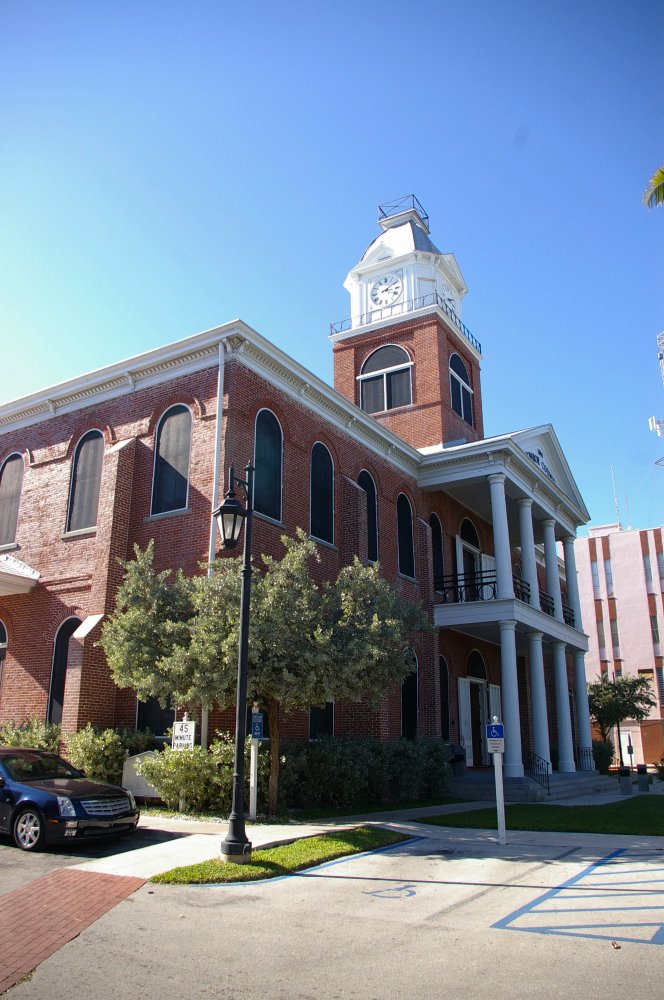 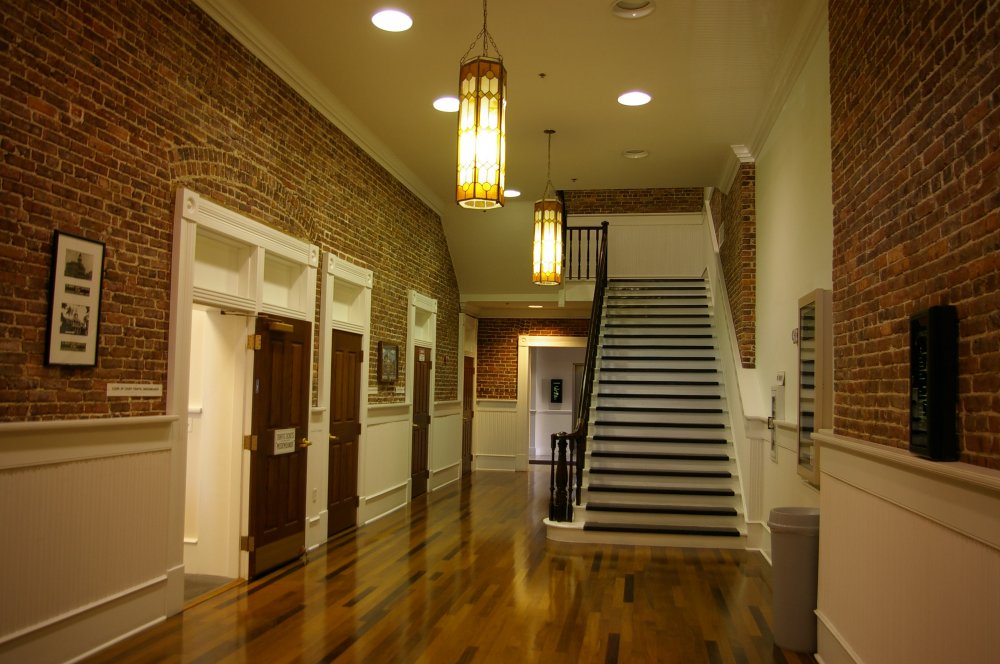 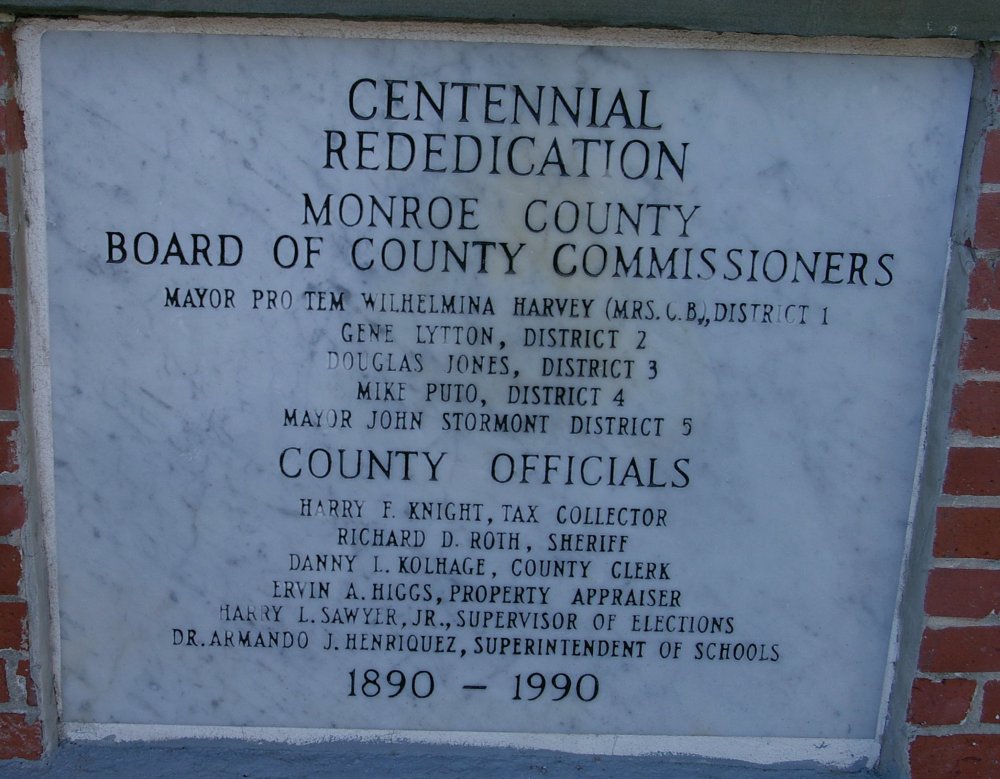