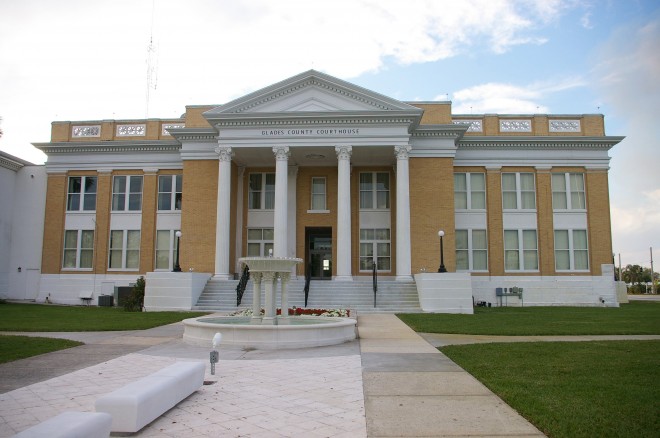 Glades County is named for the Florida Everglages which lie to the south of the county. 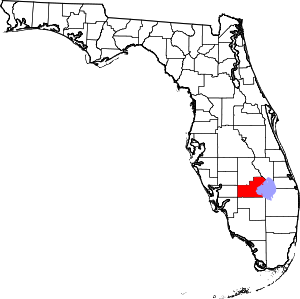 Description:  The building faces east and is a two story buff colored brick, concrete and stone structure. The building has a large portico on the east front supported by four large columns which rise to a pediment at the roof line. The roof line has a decorative railing along the top. The Courthouse Annex is connected to the courthouse along the south side. The building houses the Circuit Court of the 20th Judicial Circuit and County Court.. 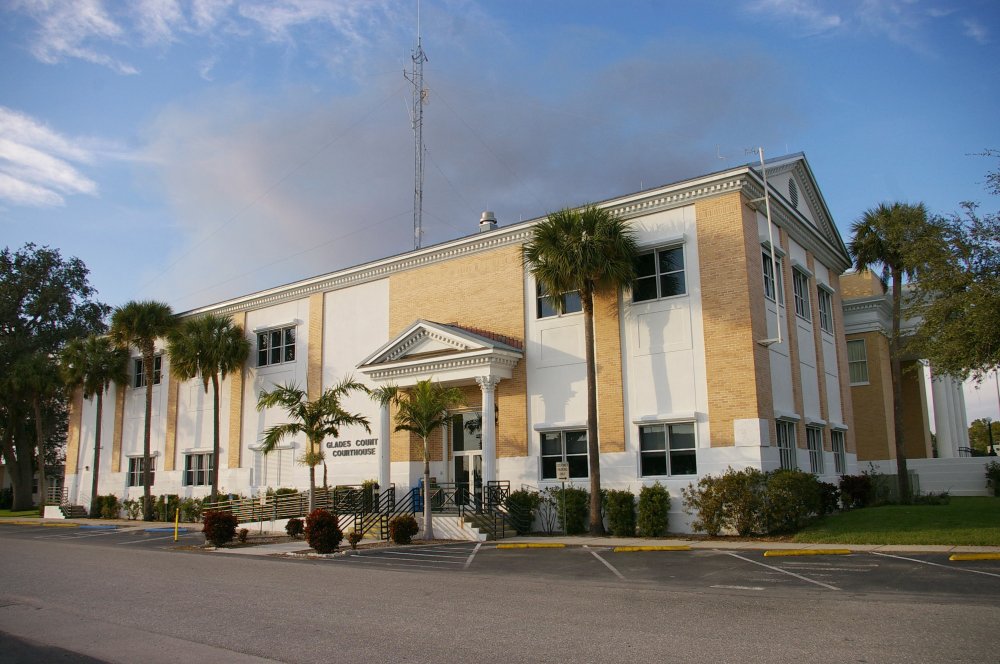 Description: The building faces south and is a two story buff colored brick and concrete structure. The roof is hipped. The building is connected to the courthouse on the north side..

History:  The county was created in 1921 and Moore Haven was selected as the county seat. The county used space provided by the county school board until the first courthouse was built in 1928 to 1929. 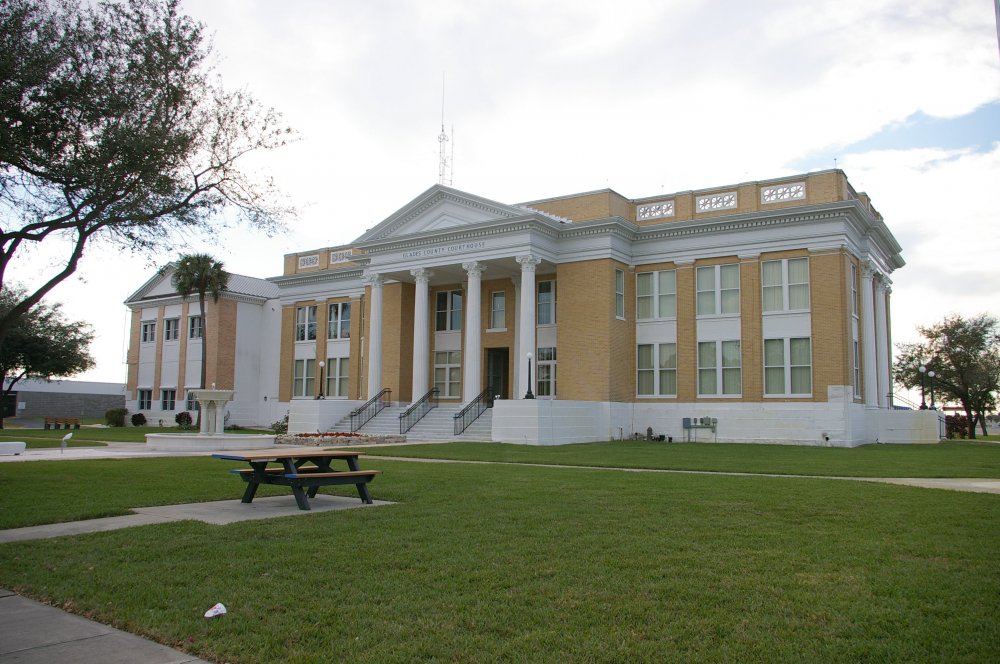 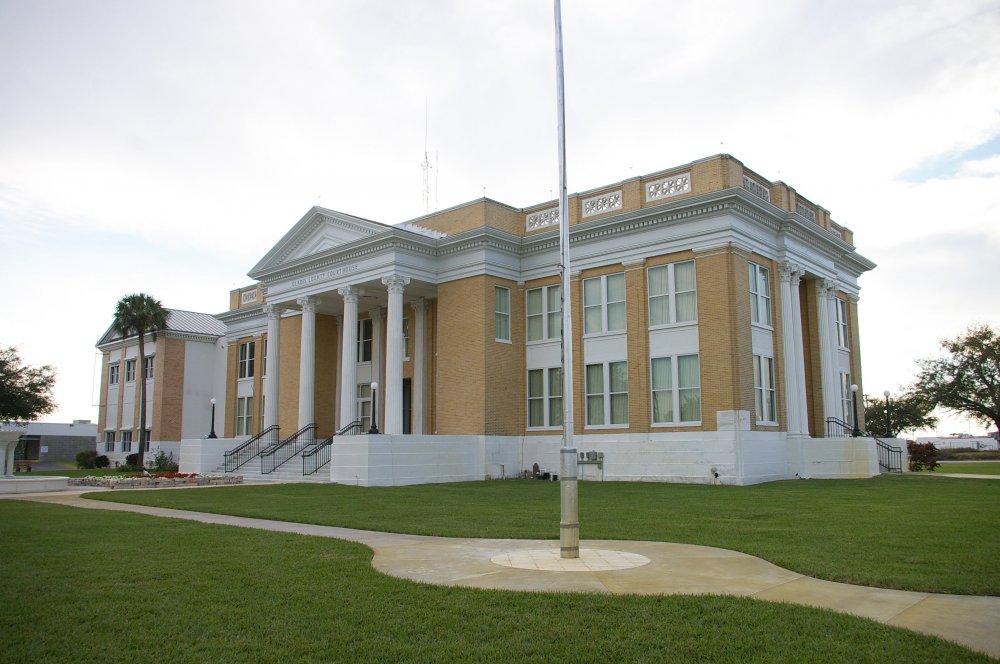 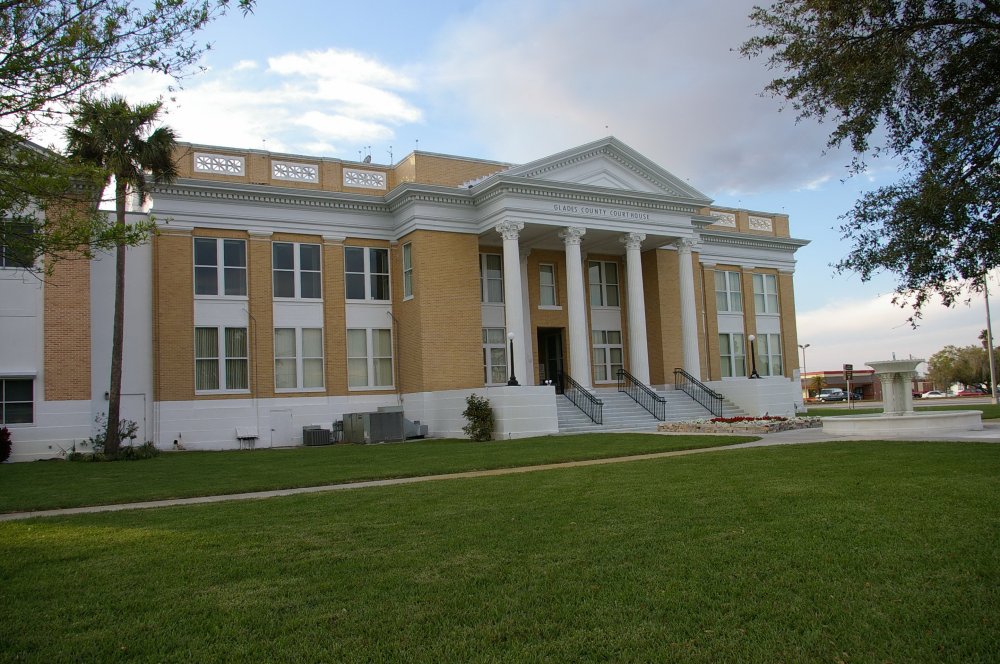 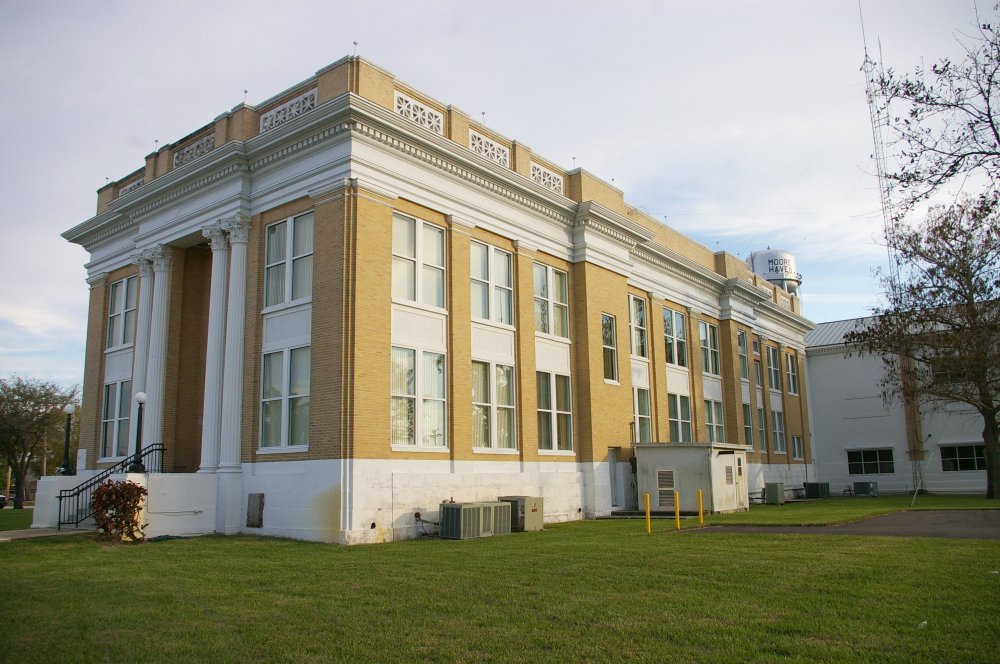 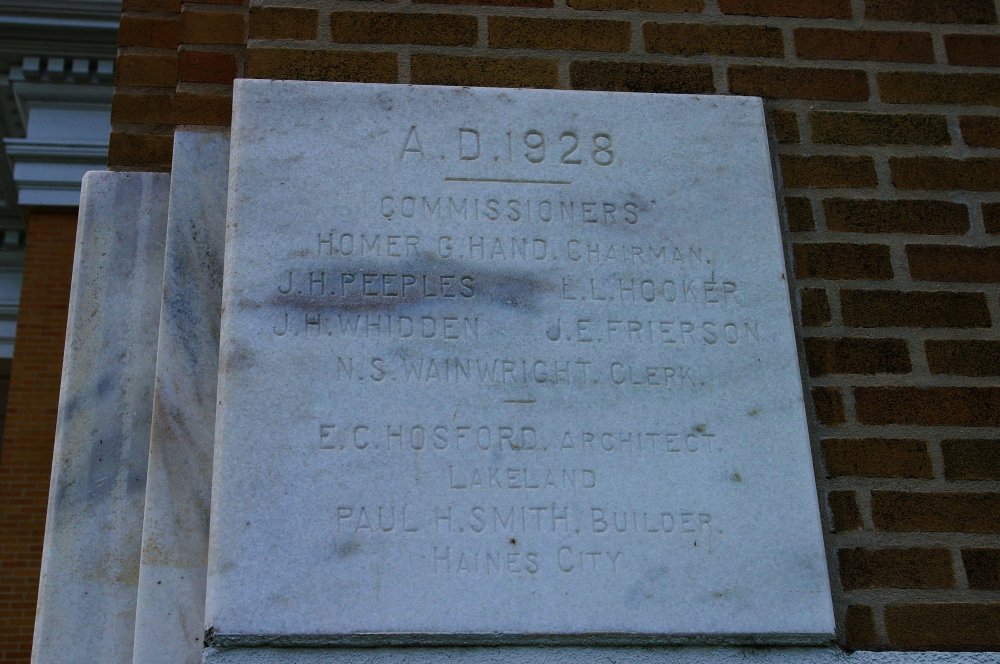 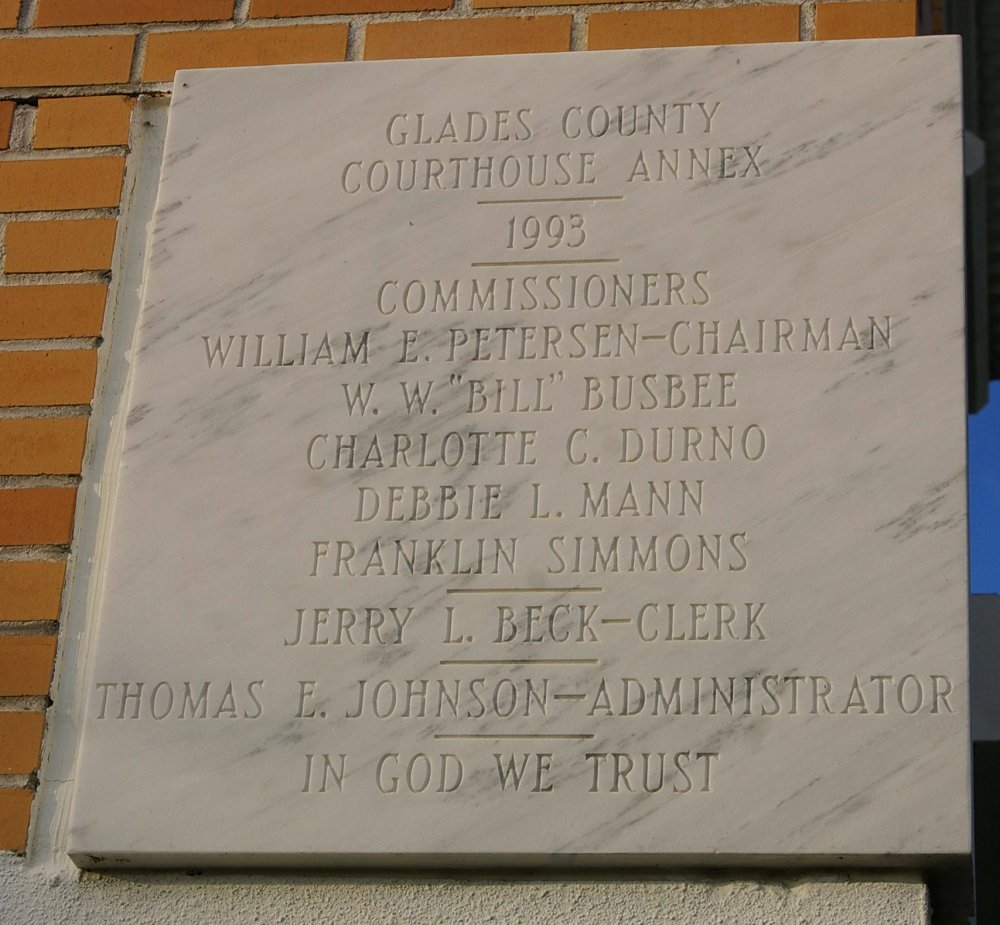