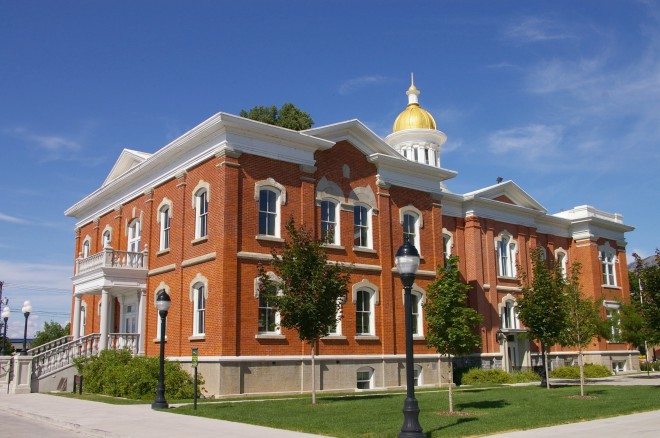 Cache County is named for the caches of furs made by the Rocky Mountain Fur Company trappers. 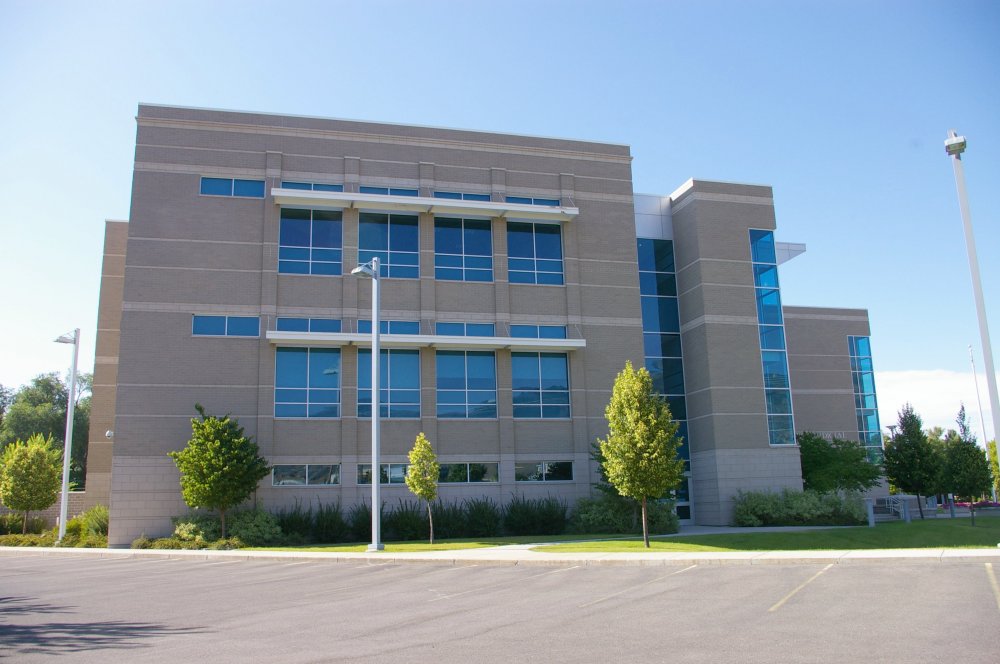 Description:  The building faces east and is a three story gray colored brick, concrete and glass structure. The north section extends east from the main building. The center section has four vertical thin columns rising to a large overhang at the roof line, with a recessed glass wall behind and above the entrance. The roof line is flat. 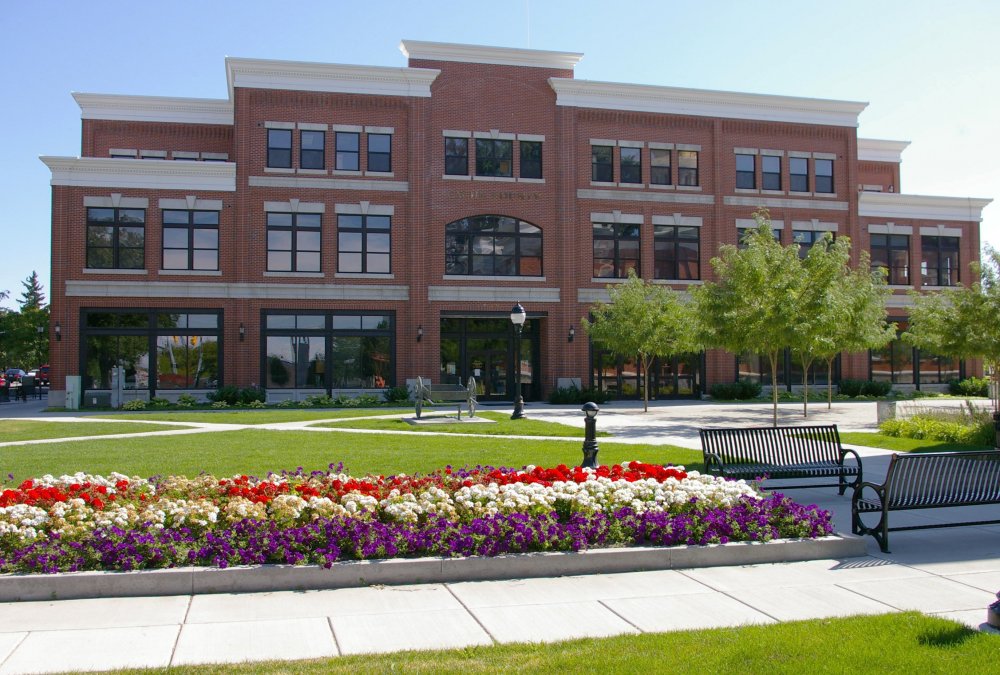 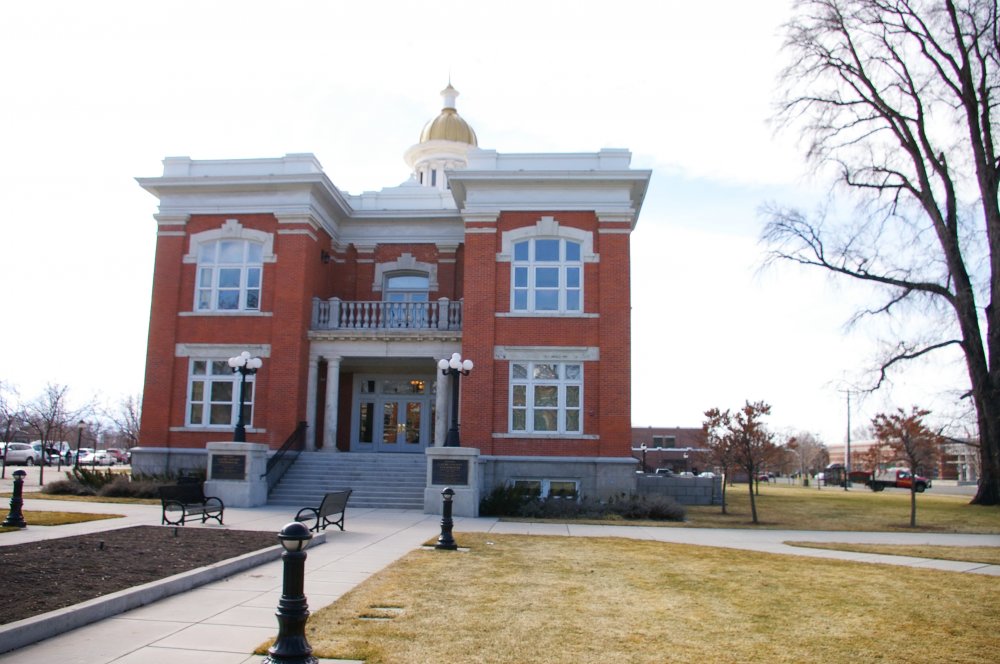 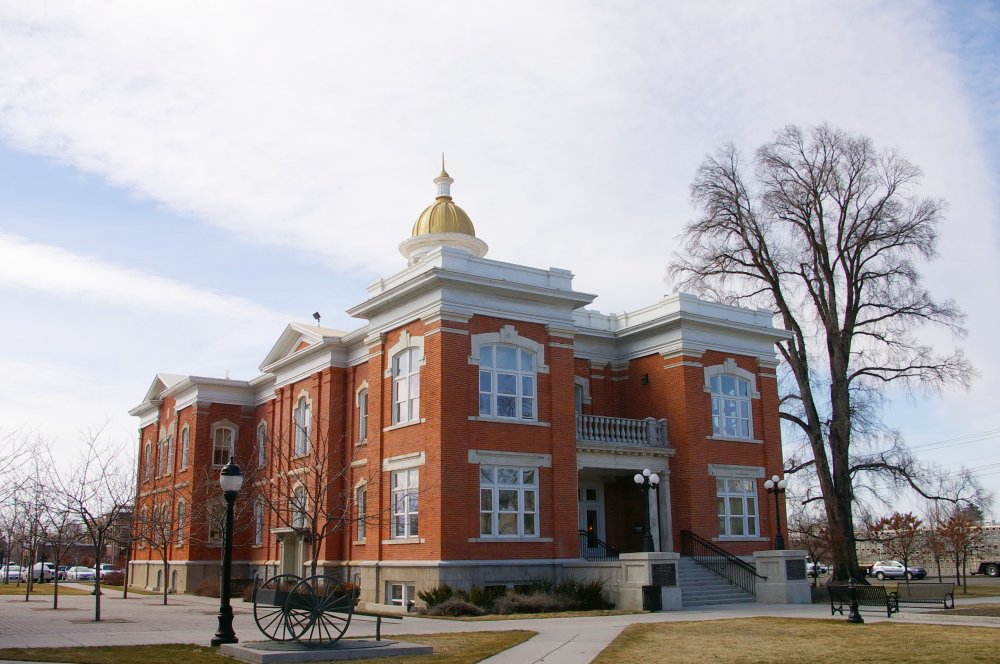 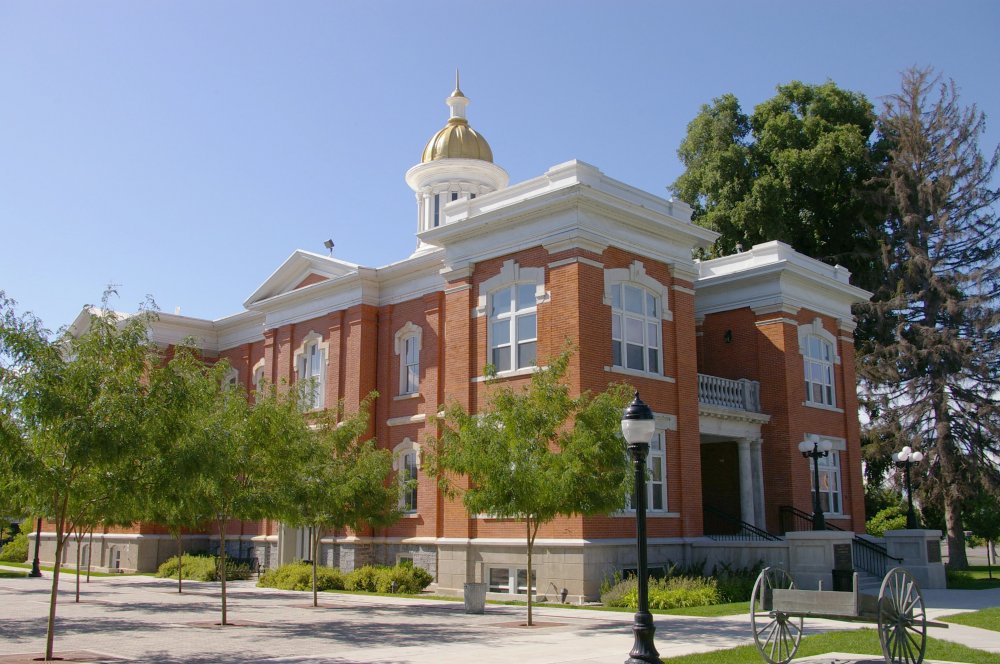 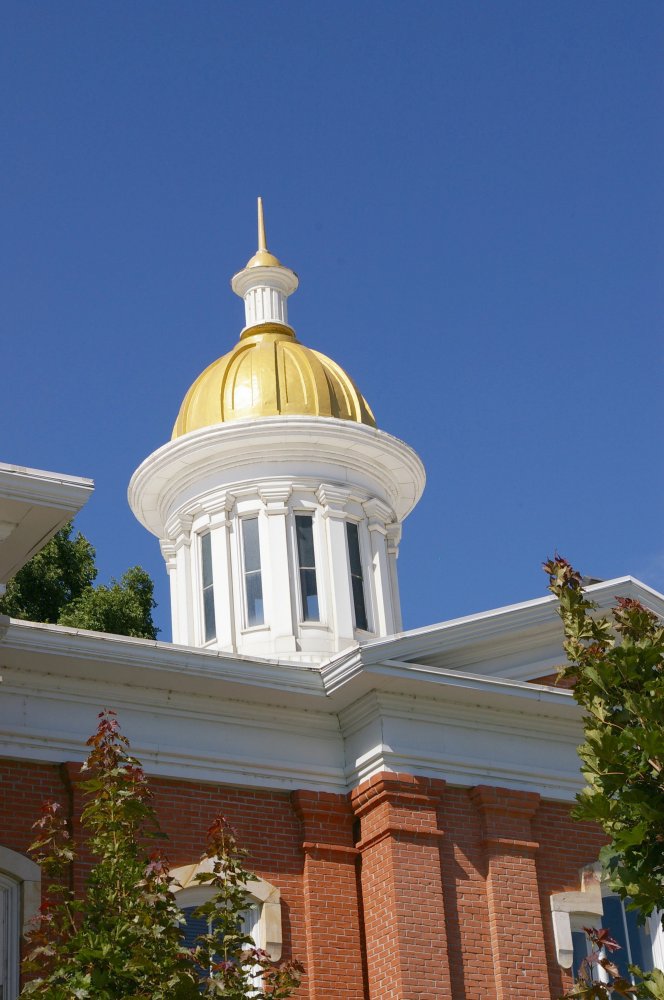 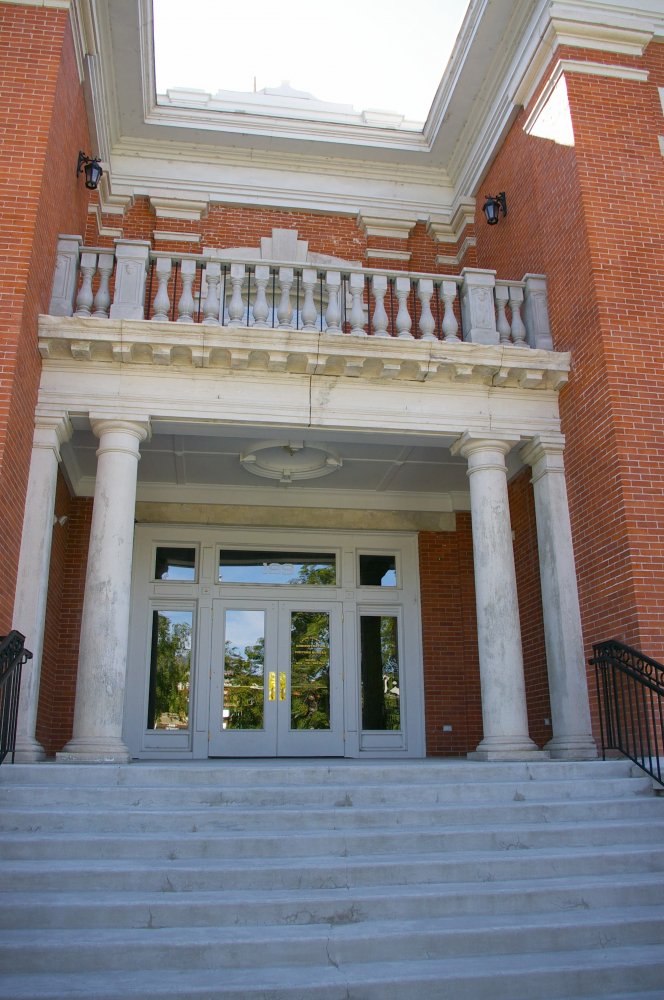 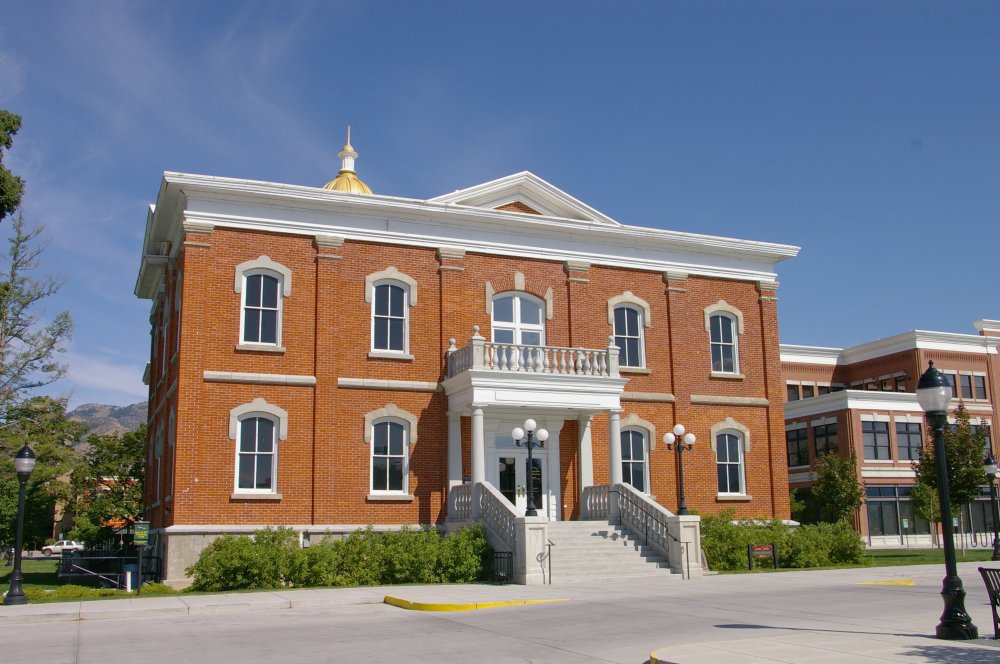 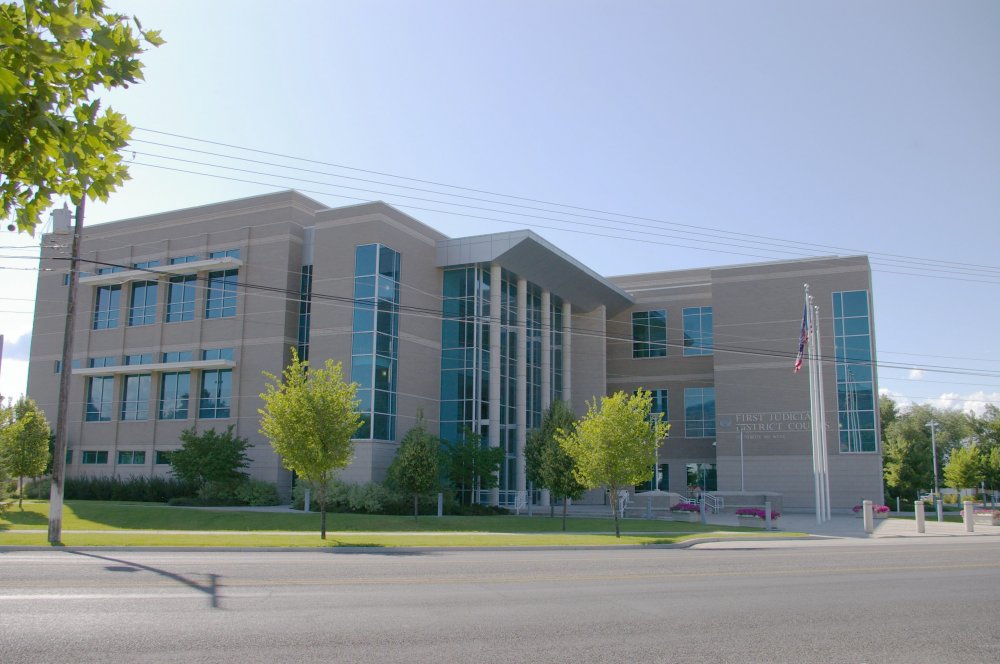 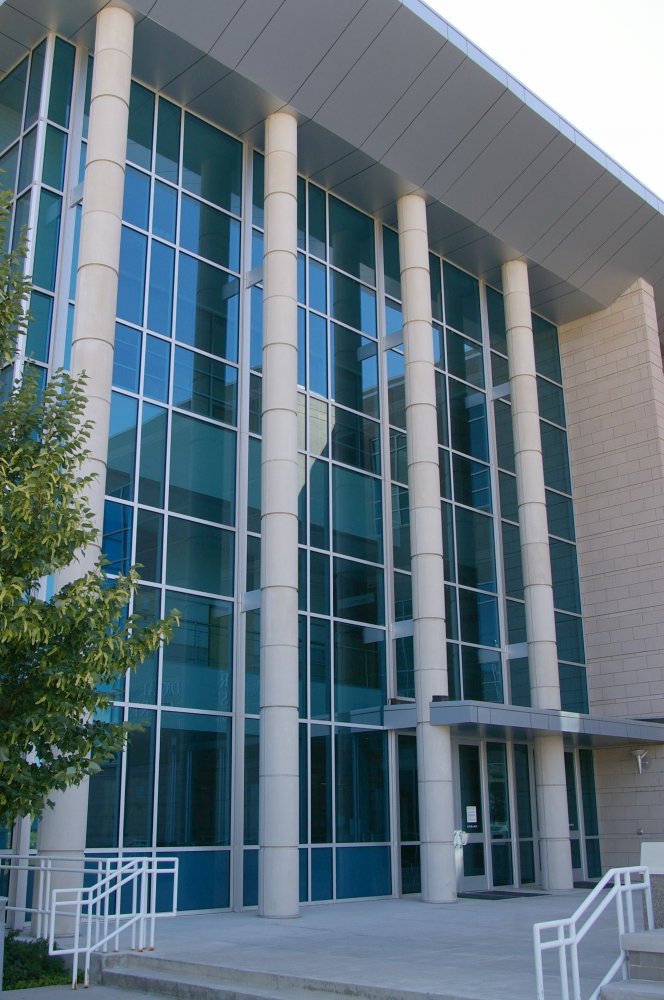 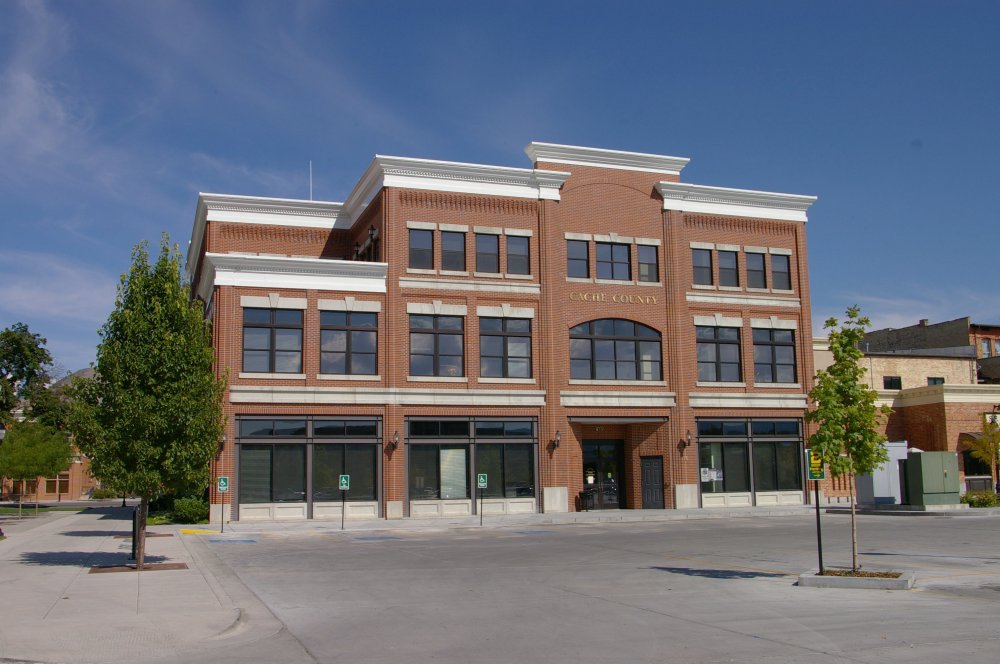