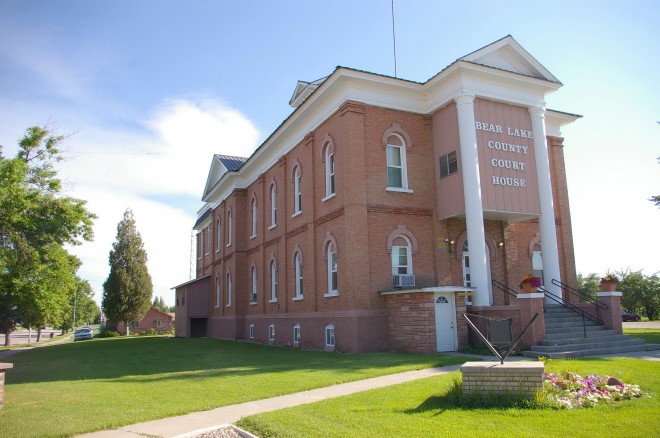 Bear Lake County is named for Bear Lake situate on the border with Utah.

Description:  The building faced south and was a two story red colored brick structure. The building was located on landscaped grounds in the center of Paris. The south front had two high white colored columns with a recessed entrance on the first story, an enclosed second story and pediment at the roof line. The windows were arched and the roof was hipped. Steep stairs ascended to the courtroom on the second story. The building was remodeled in 1908 and 1936 and demolished on February 22, 2021. The courthouse was the oldest courthouse in Idaho still in use as a courthouse until demolished.

Note:  The architect, Truman 0 Angell worked out of Salt Lake City and designed the Logan, Utah, L.D.S. tabernacle prior to planning this building. He also was the major architect involved in the designing of the Salt Lake City Tabernacle. 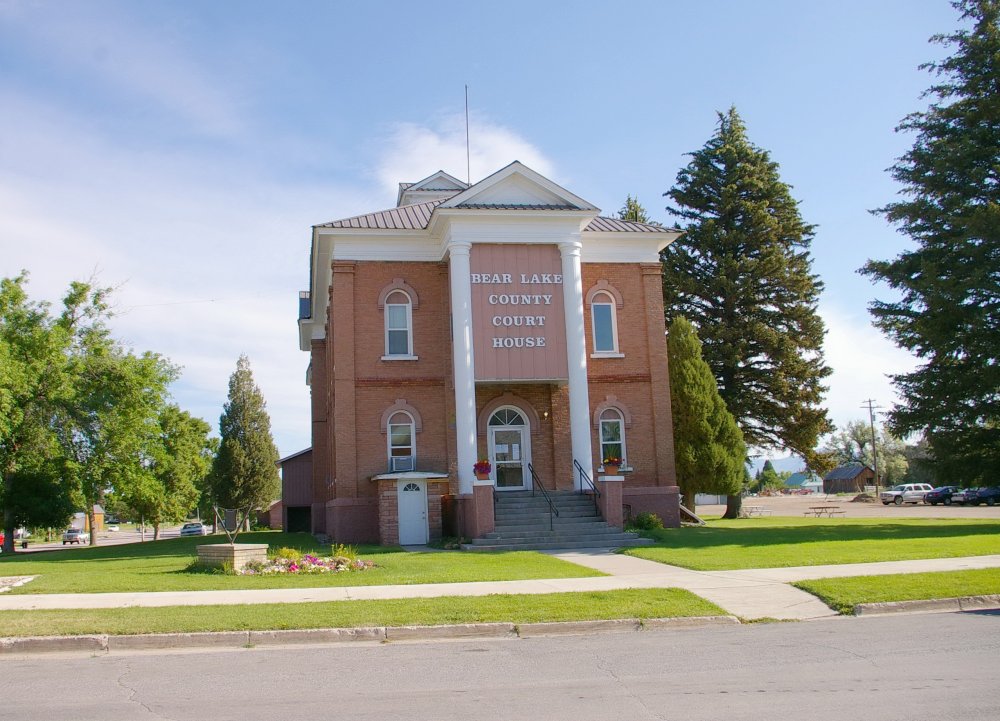 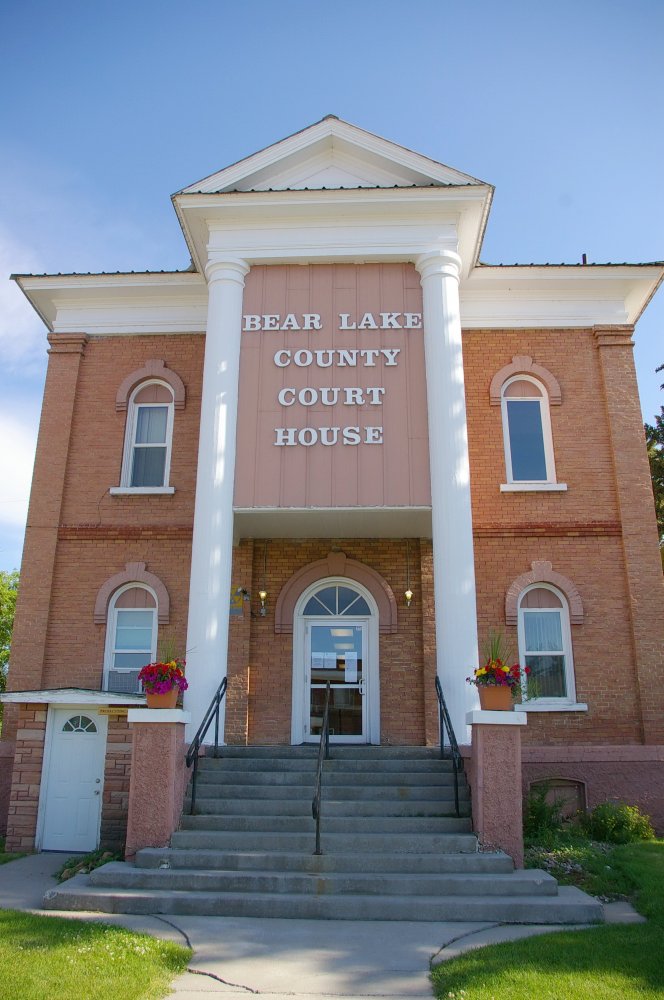 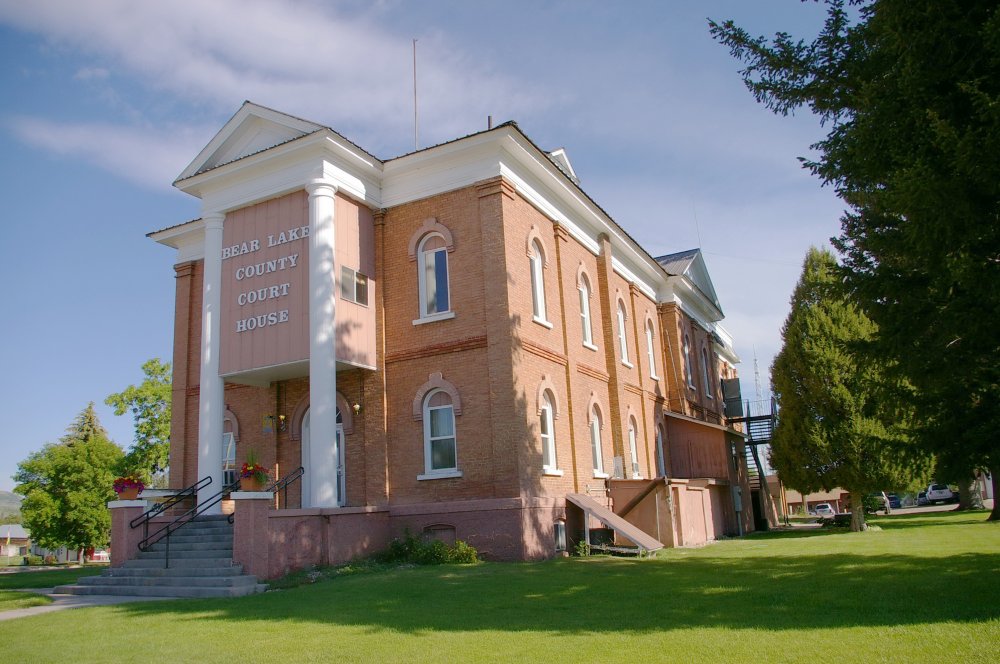 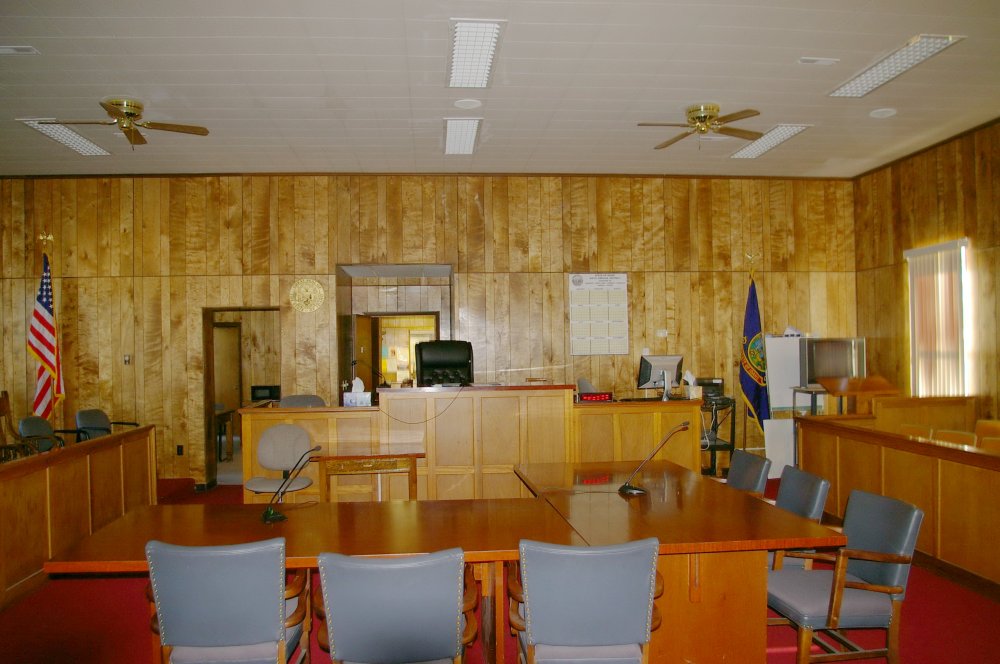