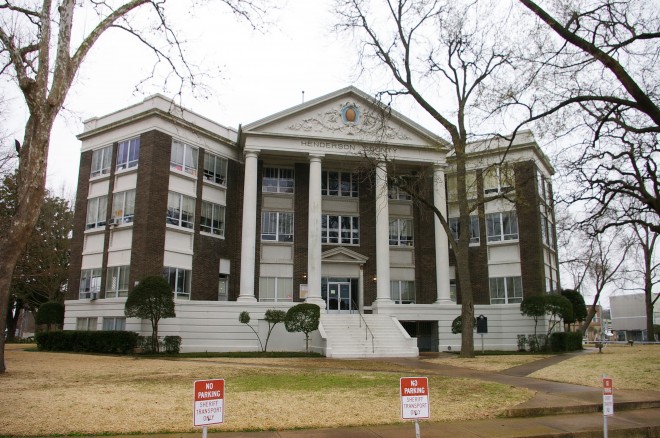 Henderson County is named for James Pinckney Henderson, who was the first governor of Texas from 1846 to 1847.

Description:  The building faces south and is a three story dark red colored brick and concrete structure. The building is located on landscaped grounds in the center of  Athens. The building has wings that project at angles. On the south front and each side are large porticos supported by four high columns with pediment above at the roof line. On the center of the roof is a round black colored dome. In the interior, the courtrooms are located on the second story. The building houses the State District Court, Constitutional County Court, County Court at Law and County Justice Court. The building was renovated in 1986. The architect was Charles F Potter Jr. and the contractor was Athens Steel Building Corporation. 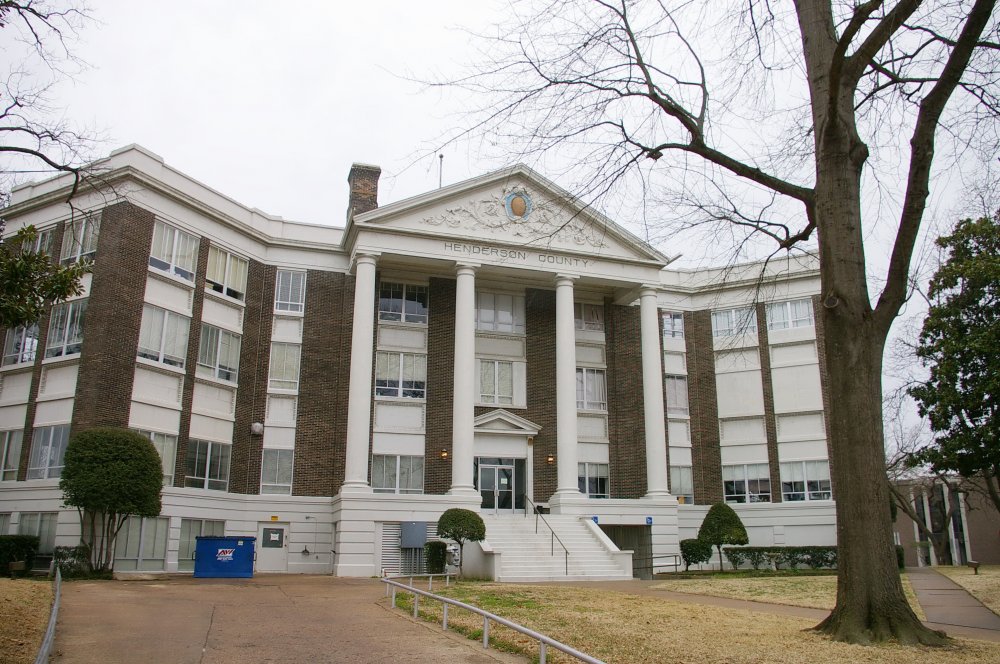 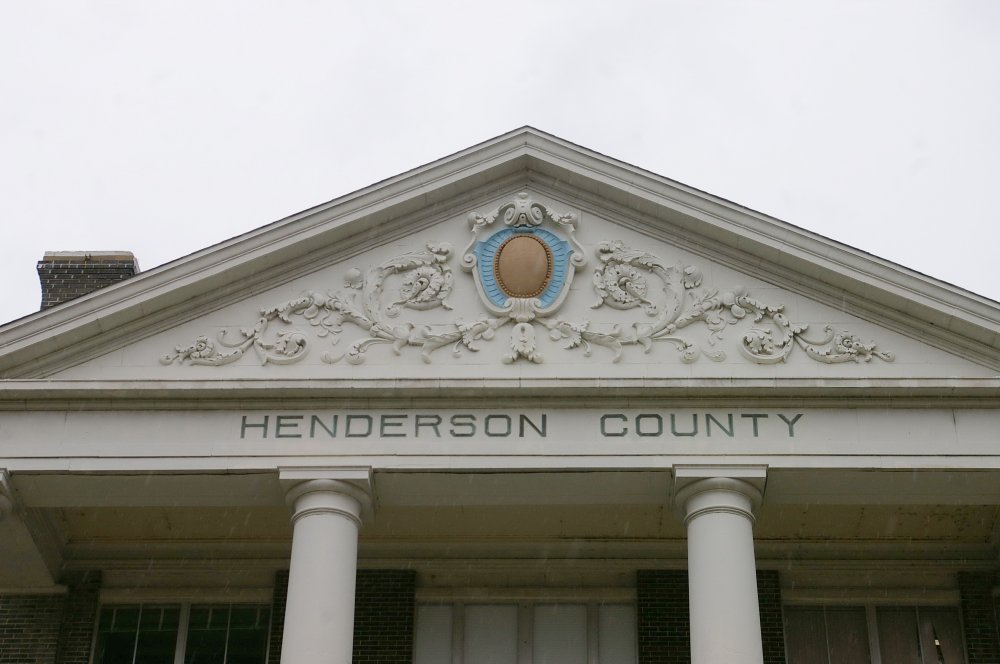 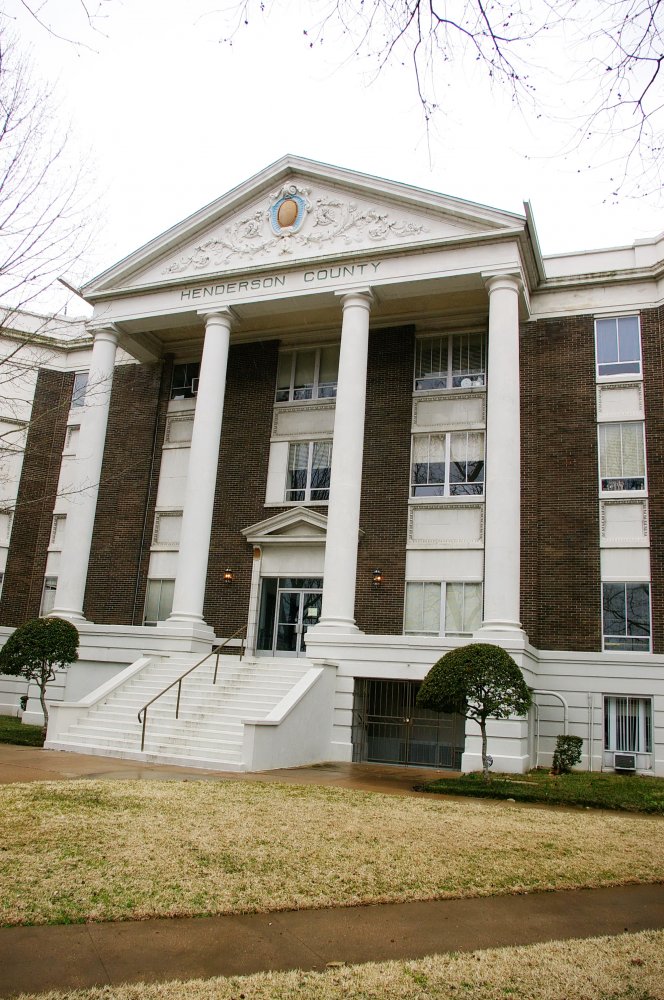 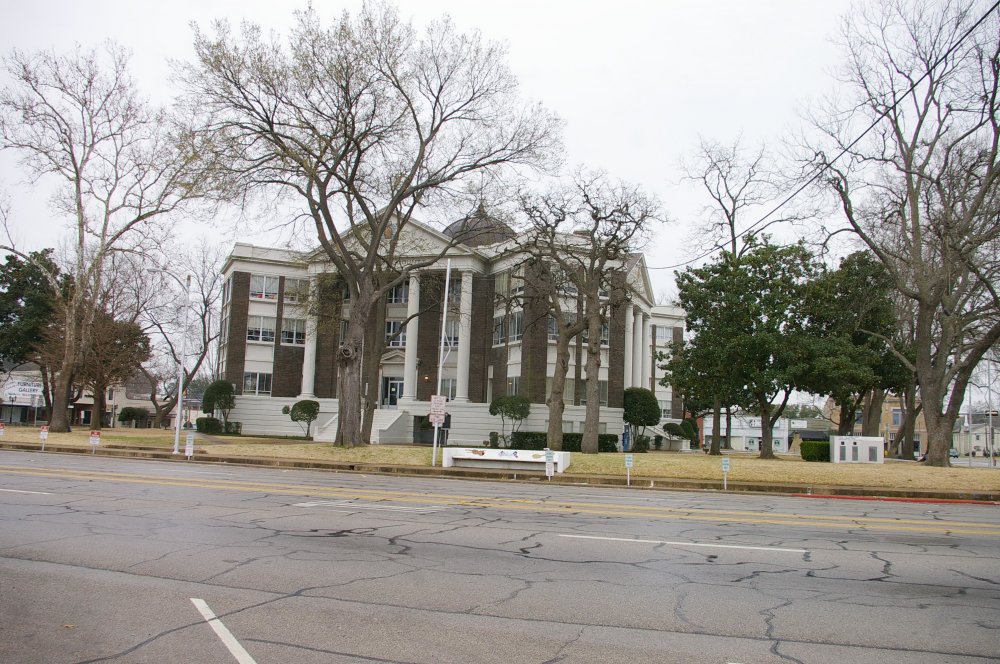 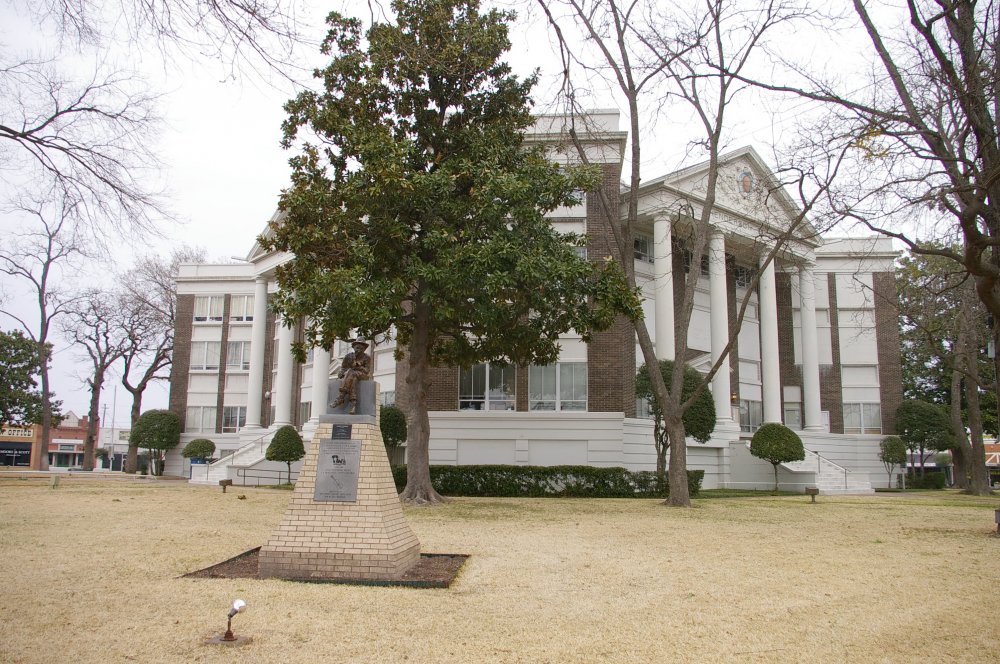 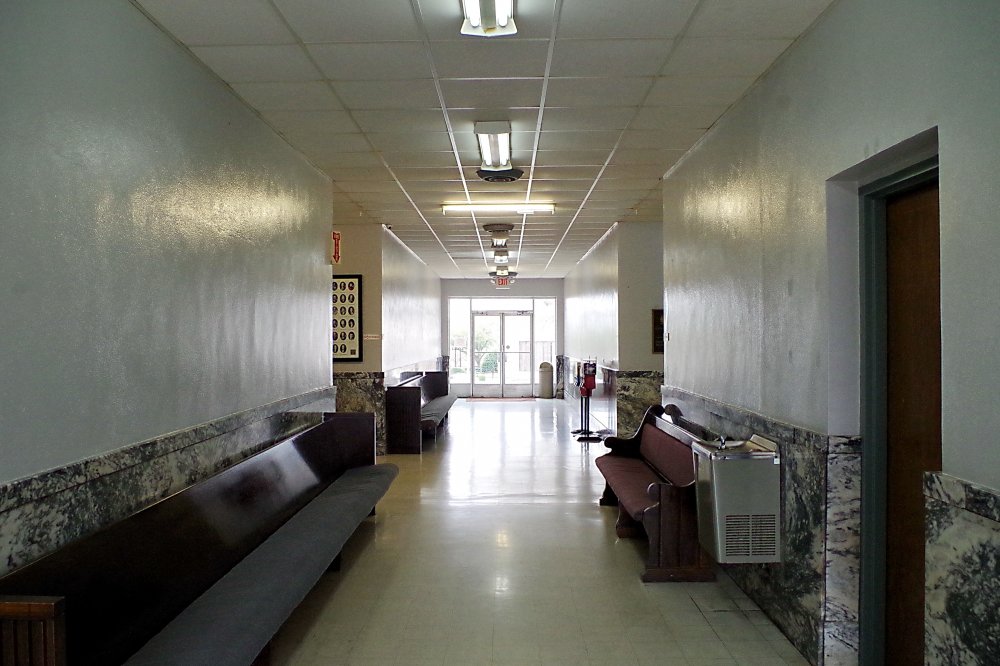 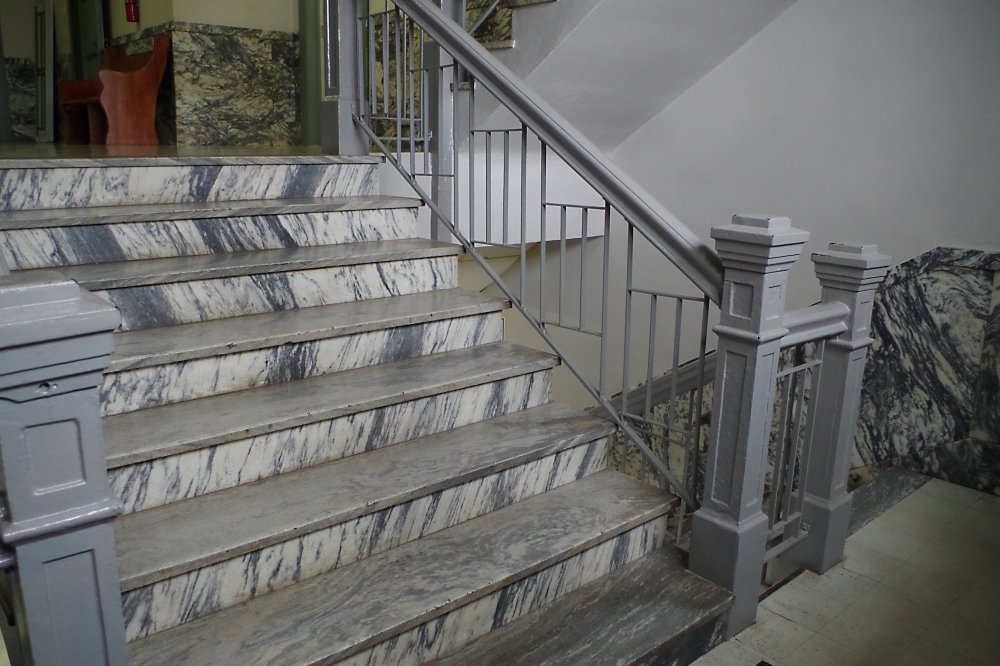 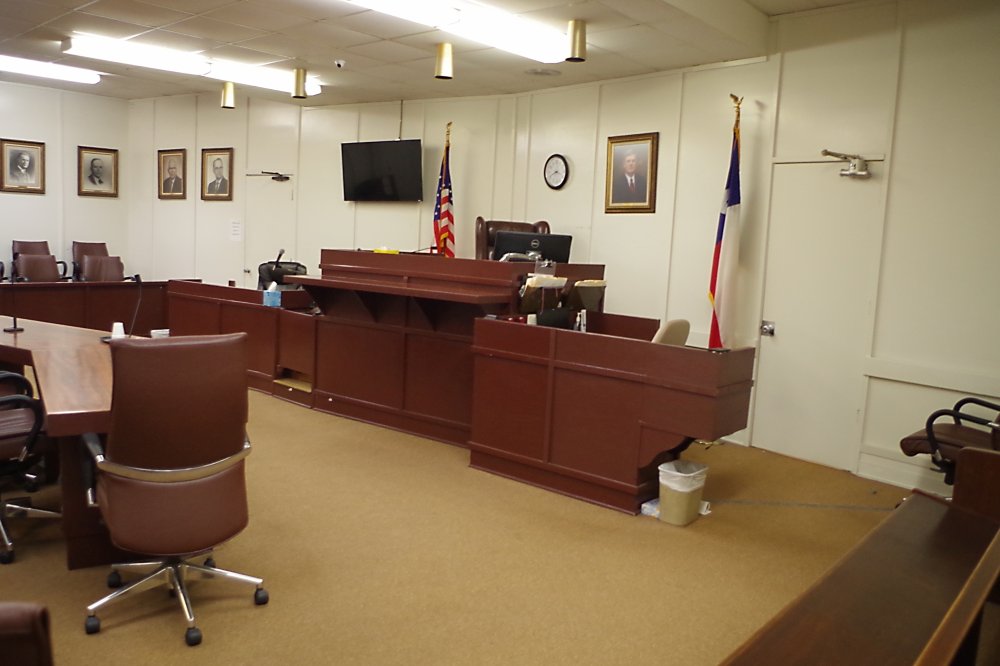 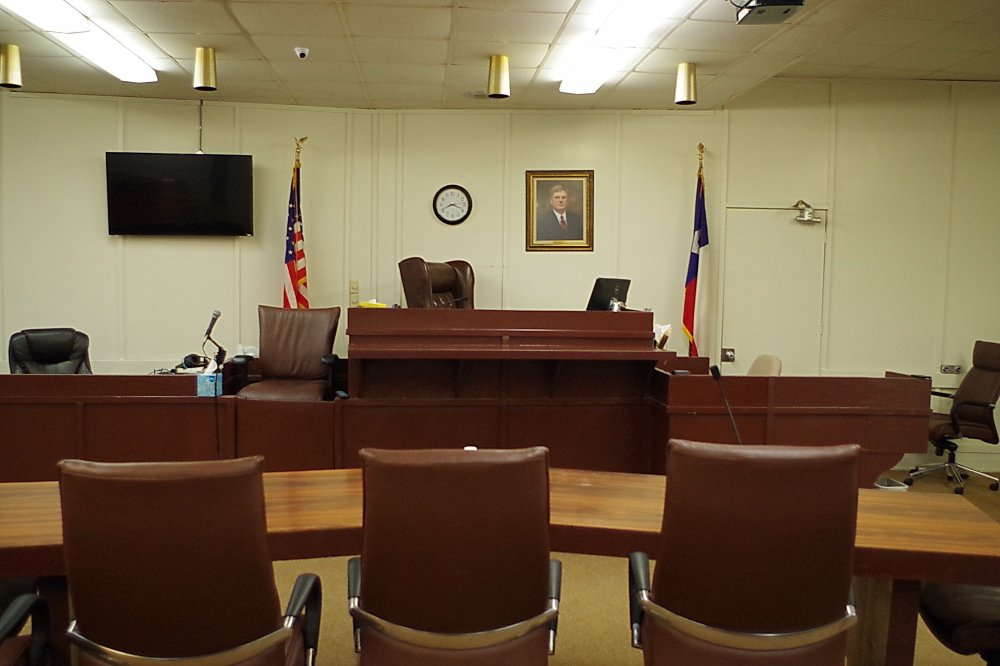 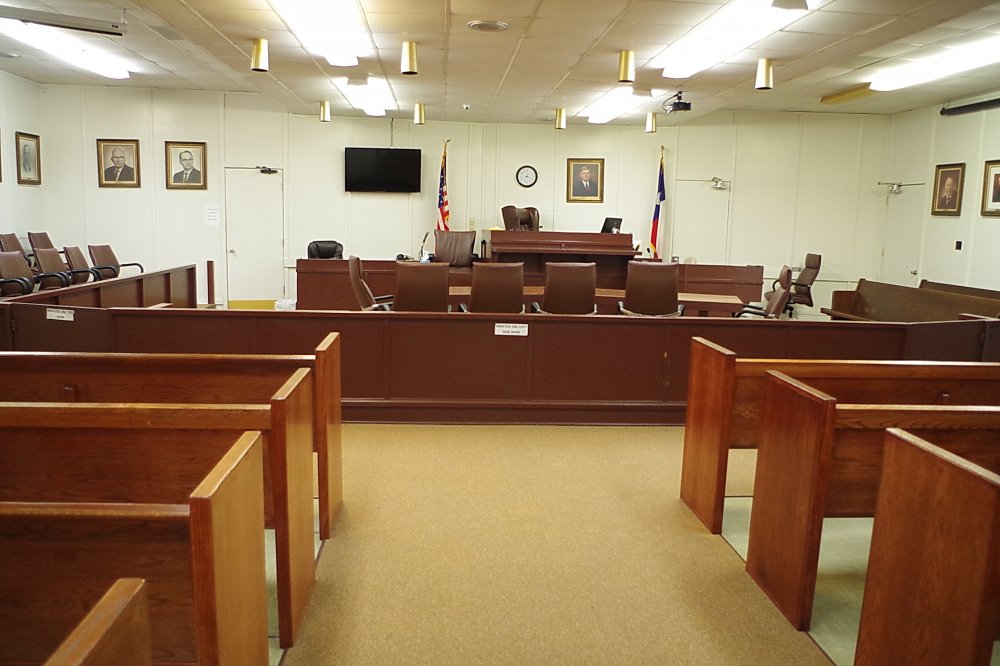 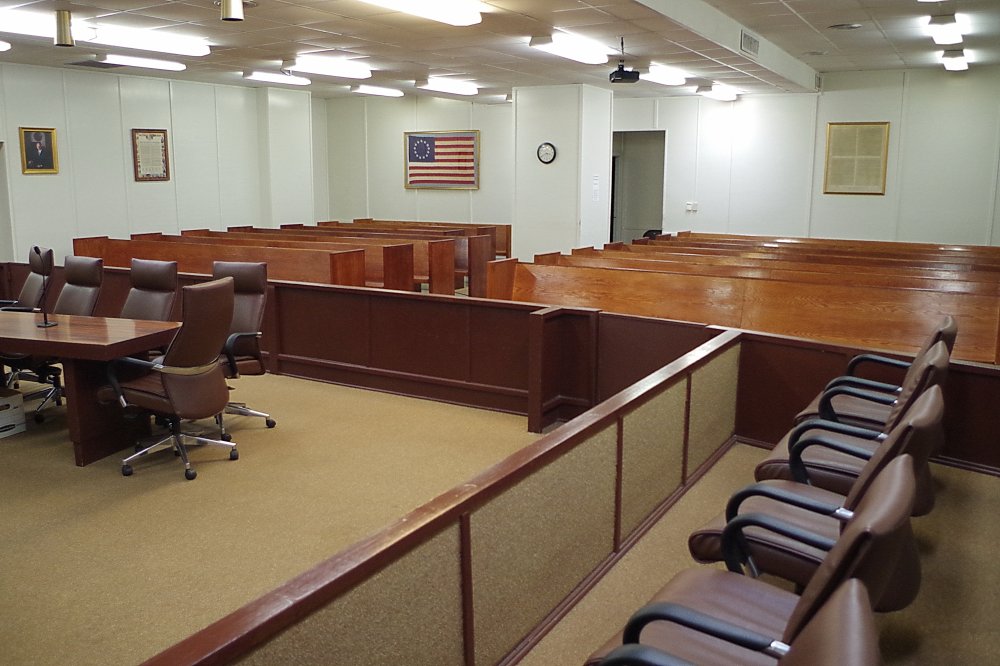 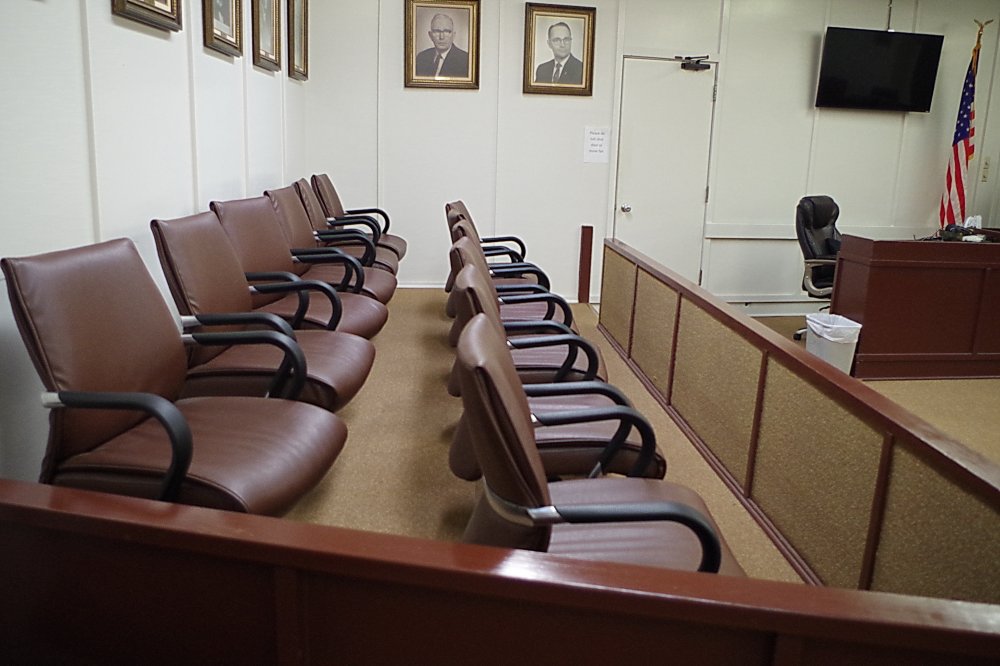 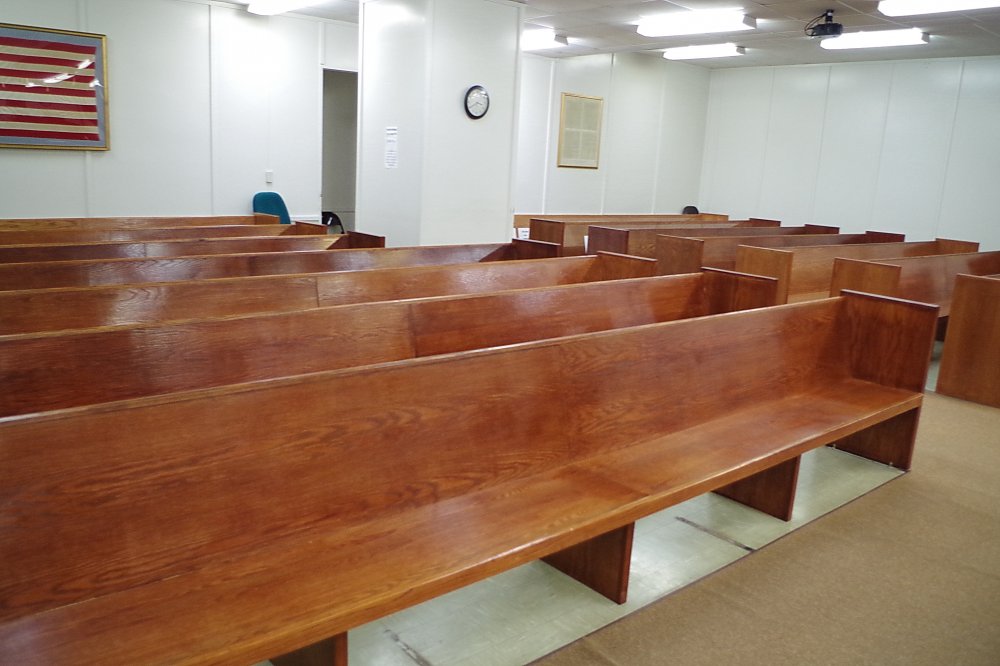 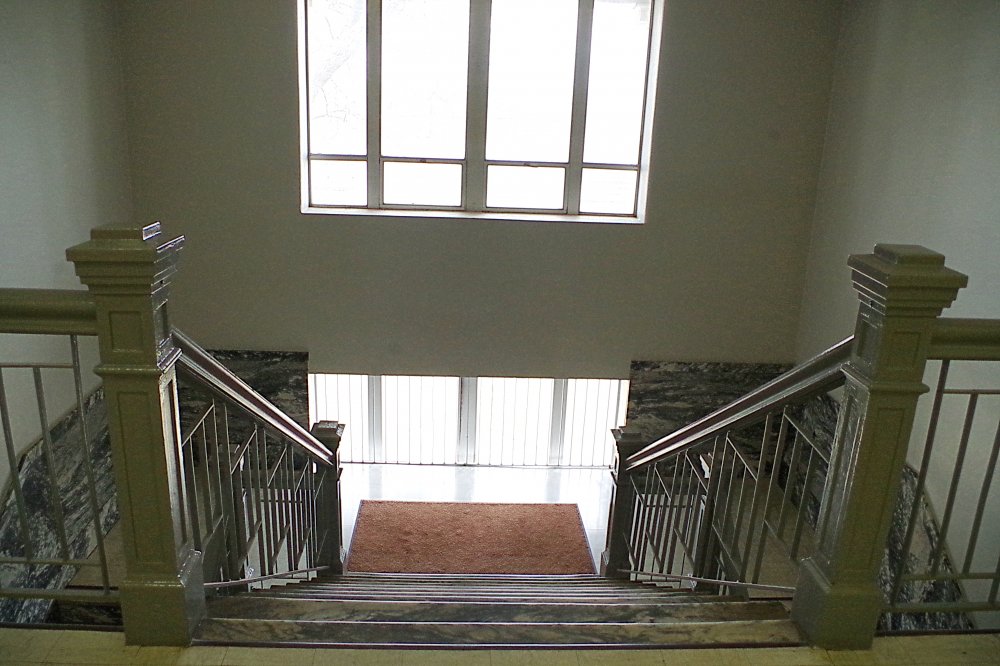 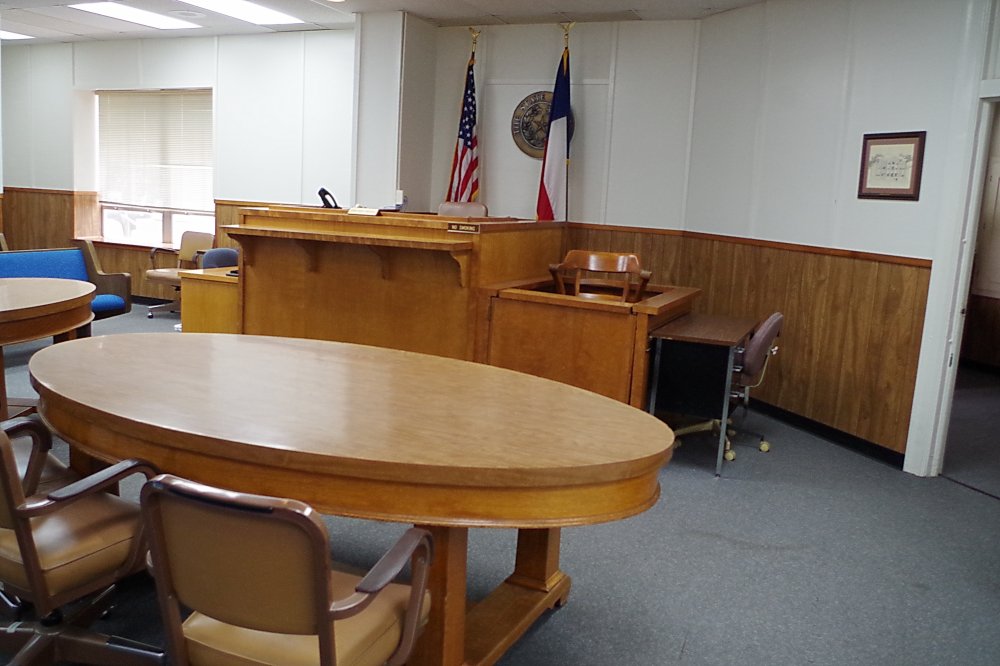 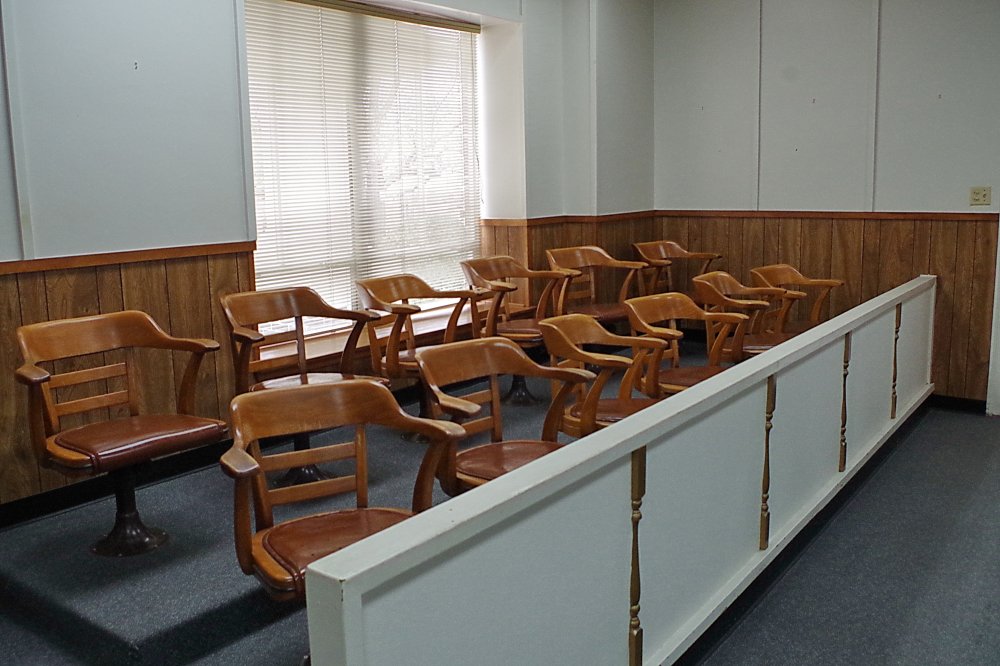 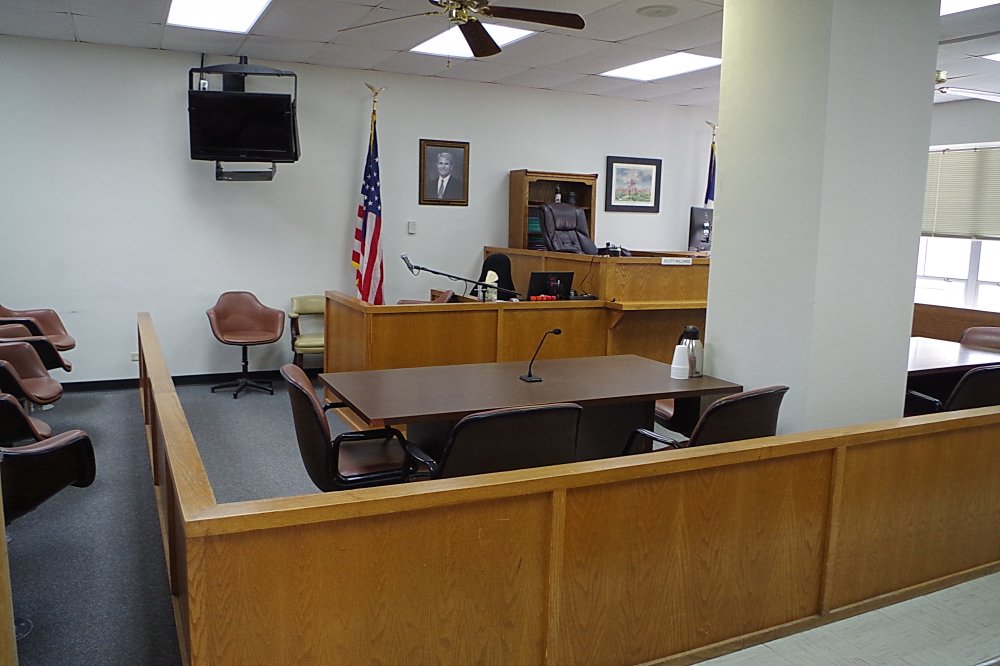 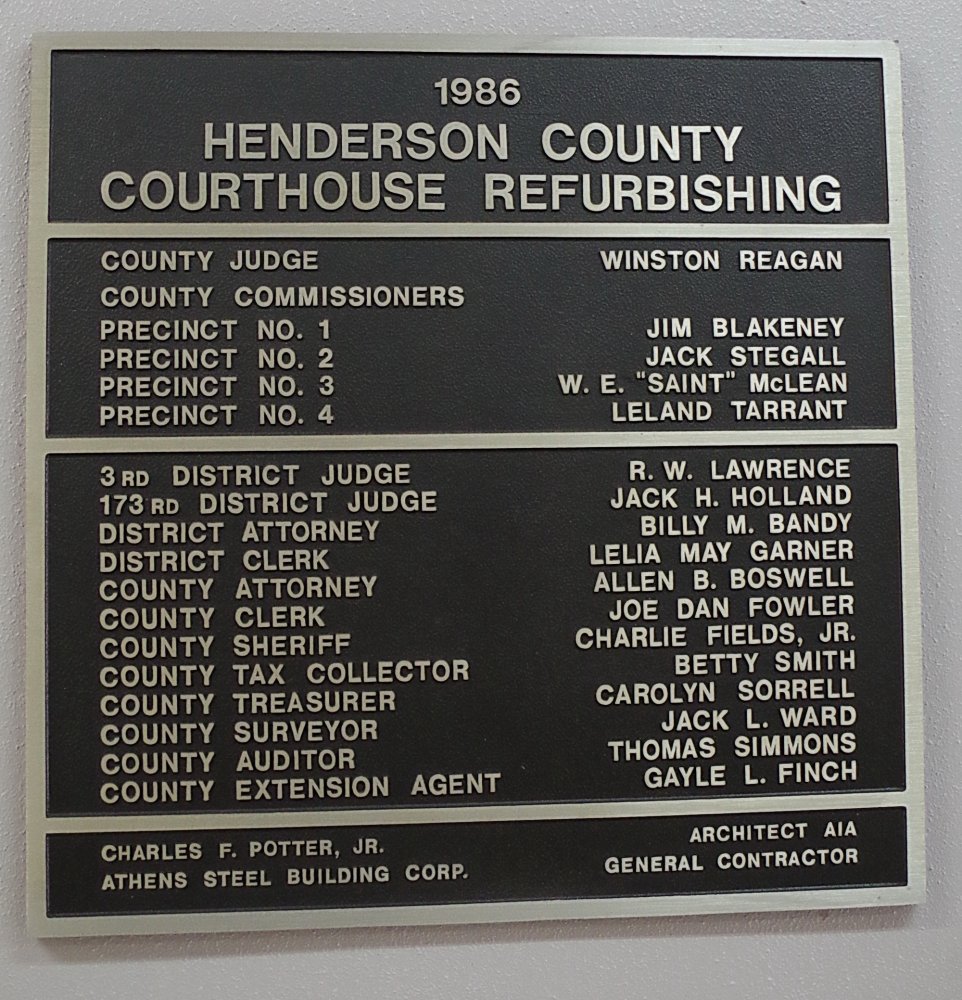