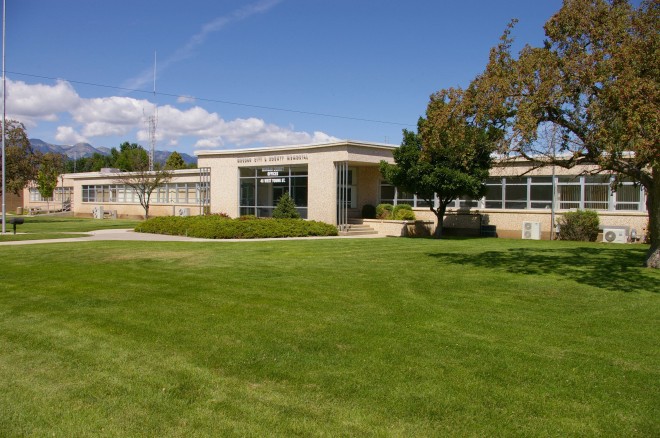 Morgan County is named for Daniel Morgan, who was a pioneer, soldier and United States Representative from Virginia. 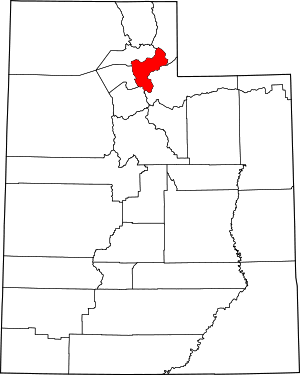 Description:  The building faces southeast and is a one story brick, concrete and glass structure. The building is located on landscaped grounds in the center of Morgan. The southeast center section extends out from the main building and has a large glass window and entrance doors on the east and west sides. The windows are horizontal with metal dividers. The north section extends west and houses the courtroom. The roof line is flat. The building is named as the Morgan City & County Memorial Building. 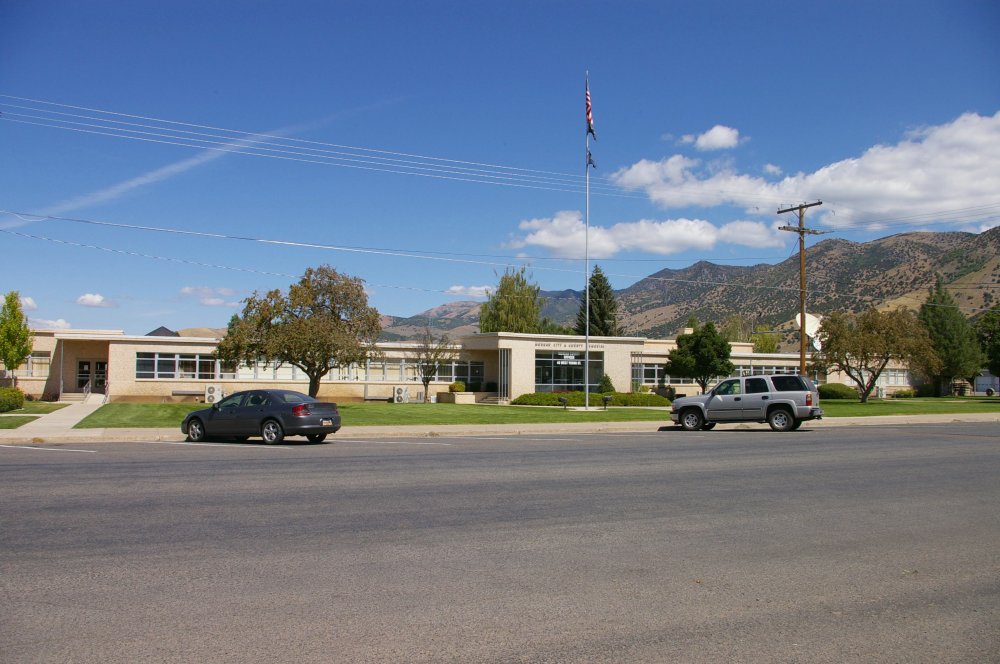 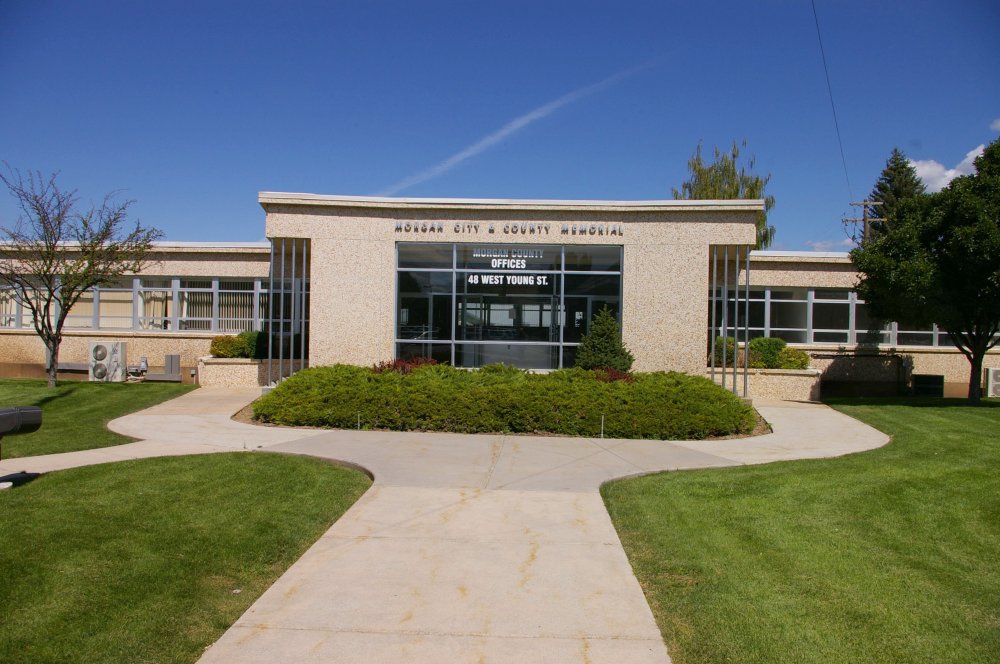 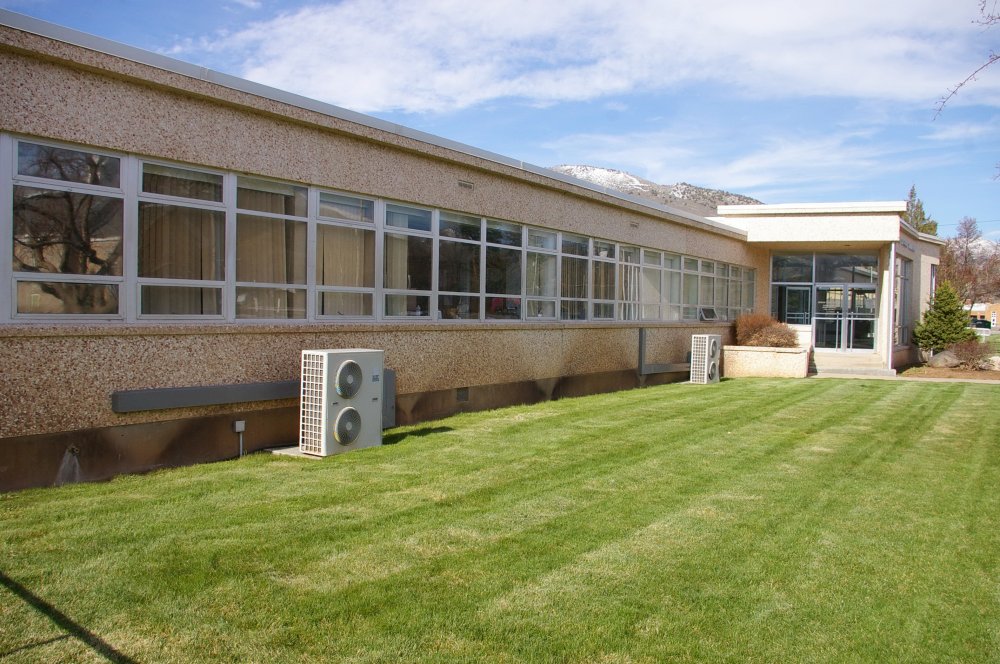 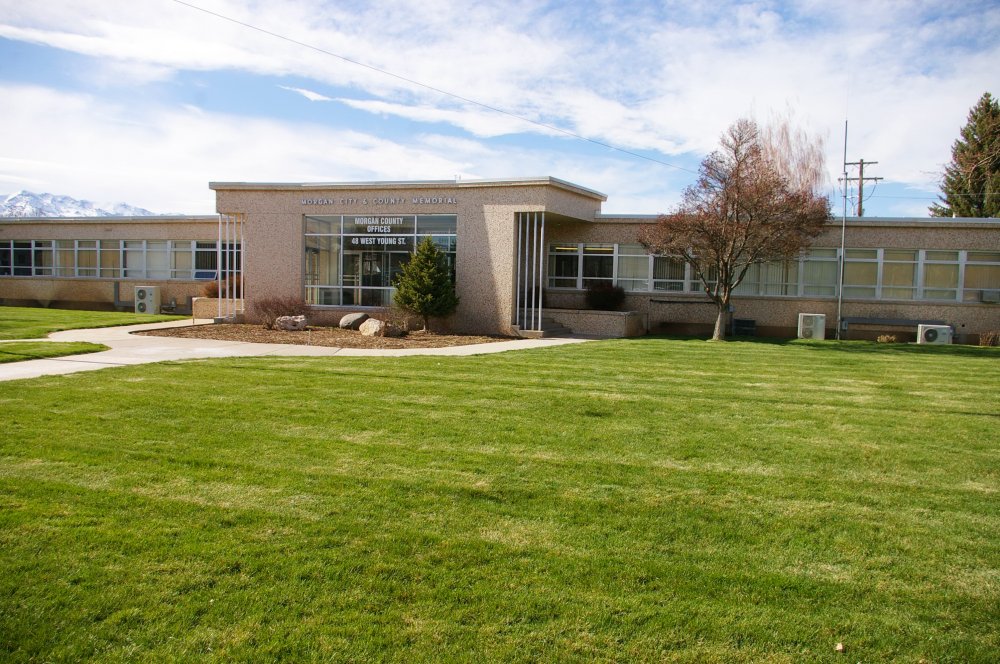 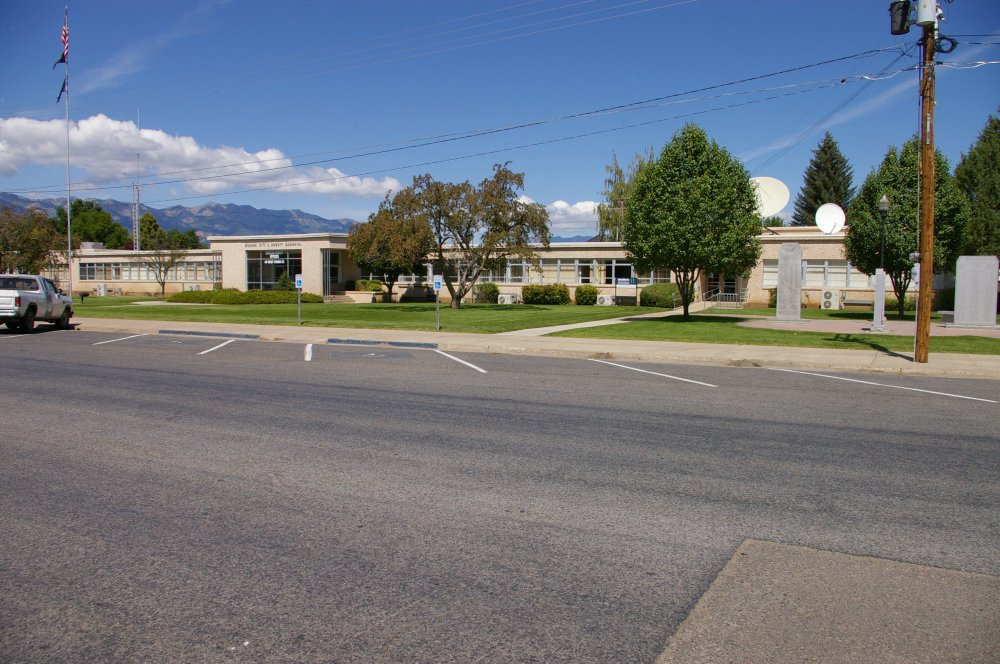 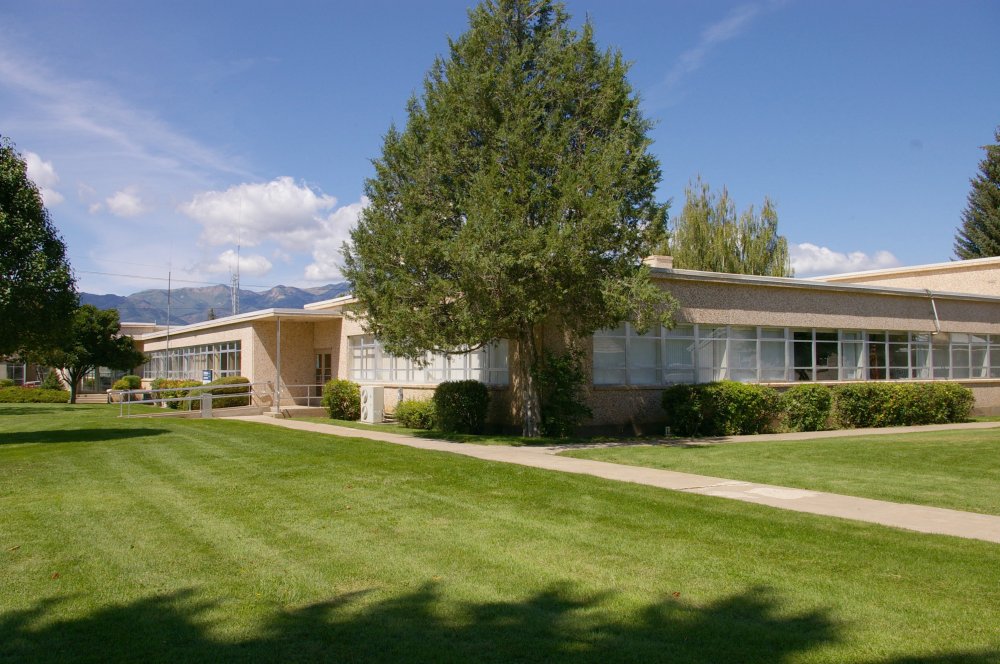 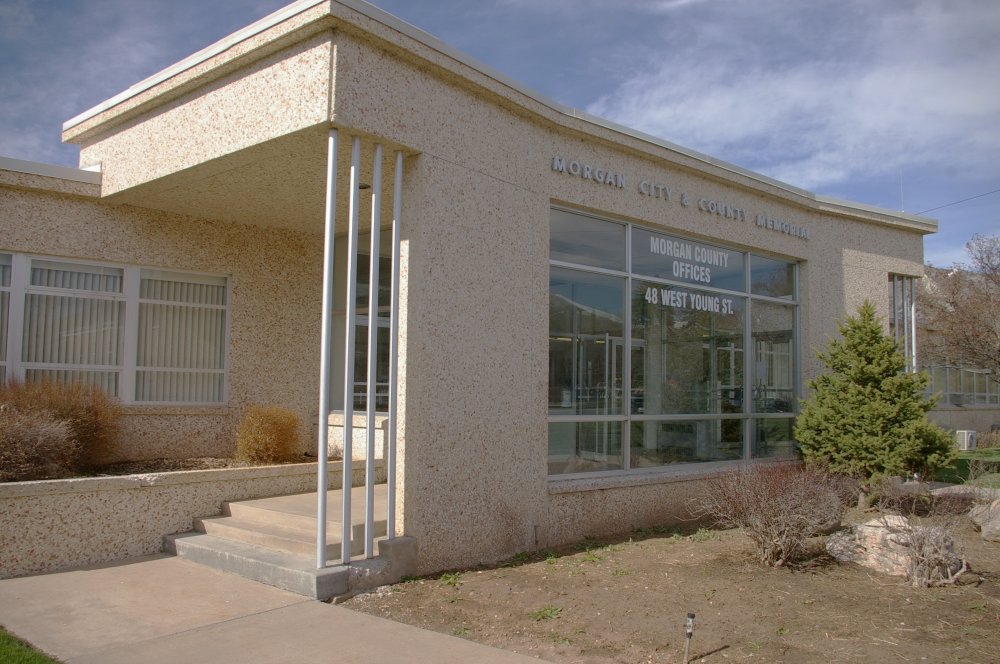 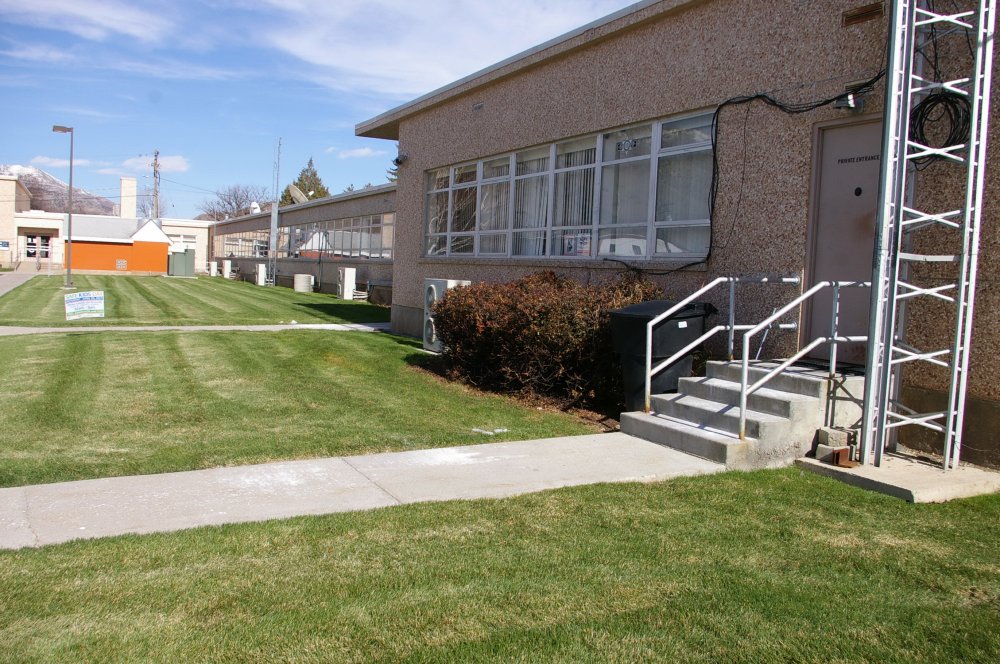