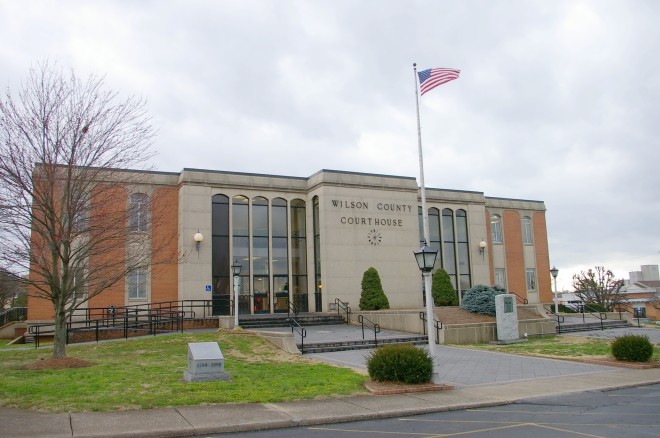 Wilson County is named for David Wilson, who was a member of the legislatures of North Carolina and the Southwest Territory.

Architect:  Morton-Carter and Associates of Nashville 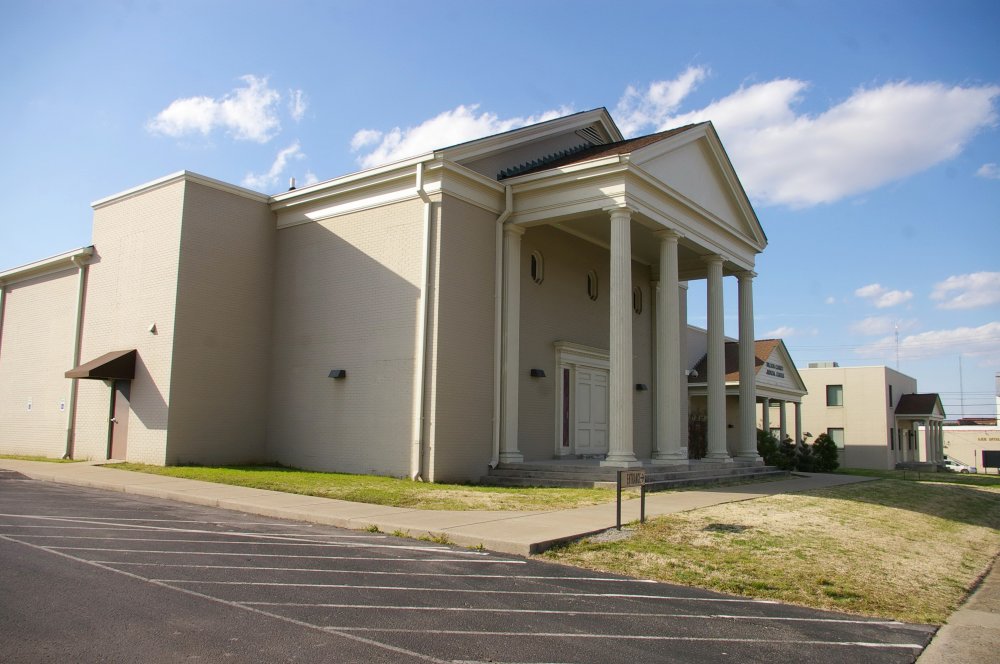