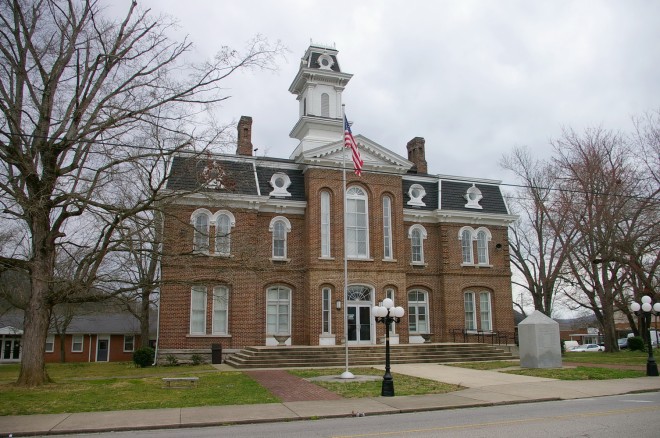 Smith County is named for Daniel Smith, who was an officer during the American Revolutionary War and a United States Senator. 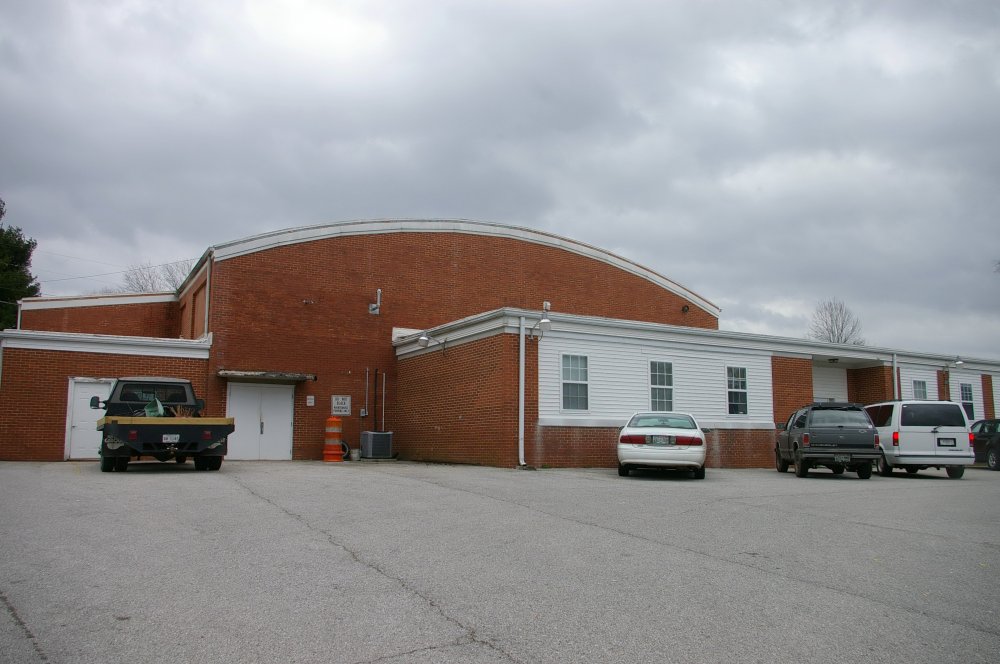 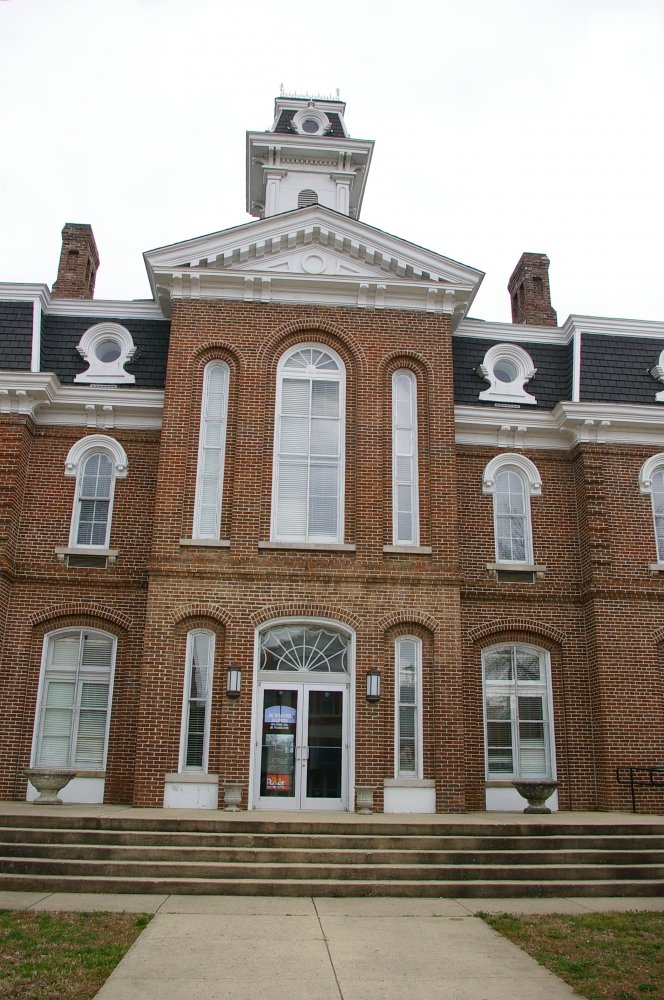 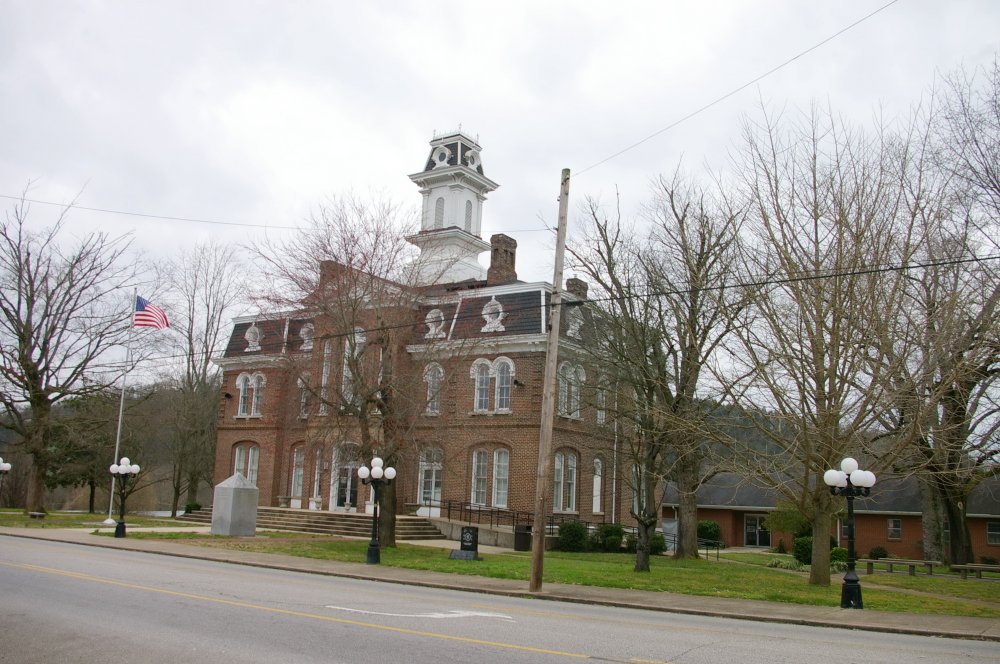 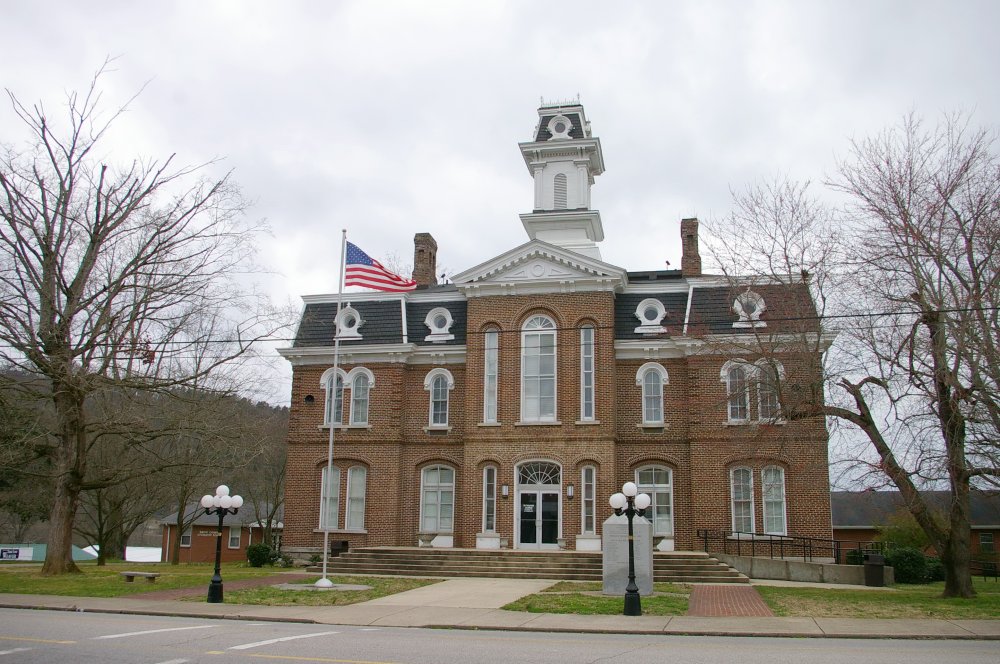 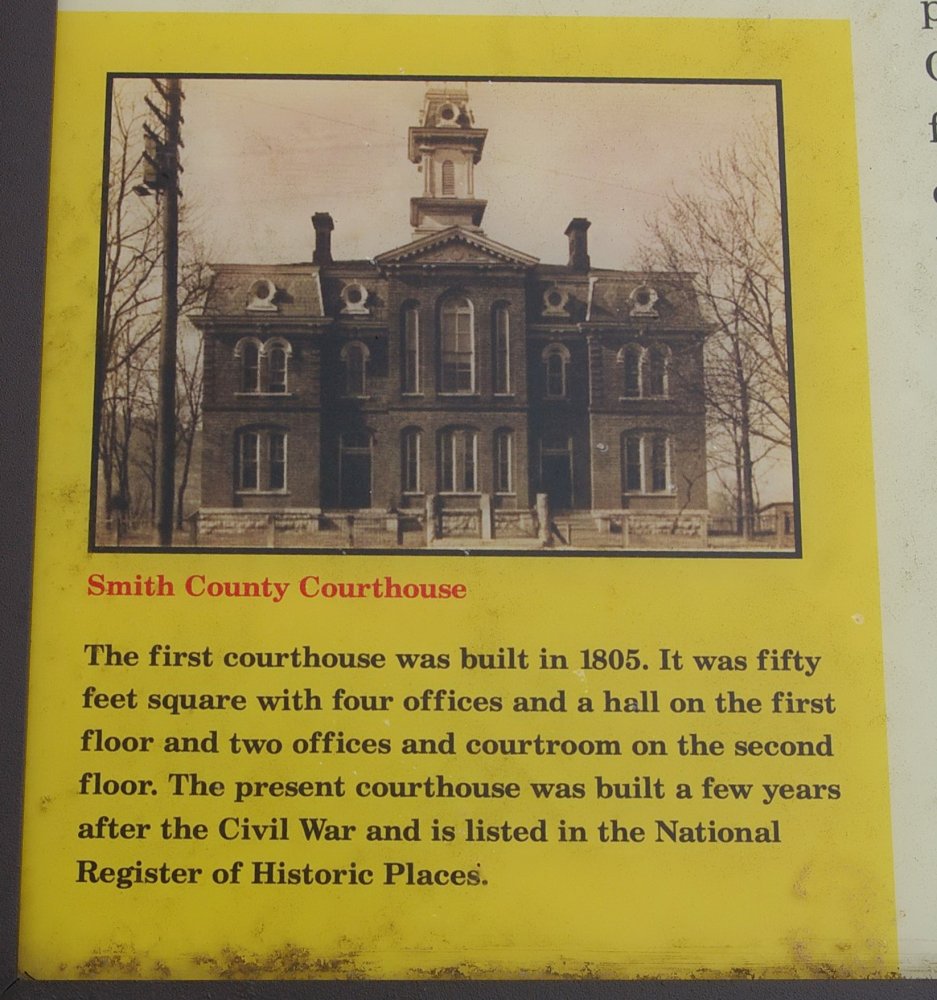 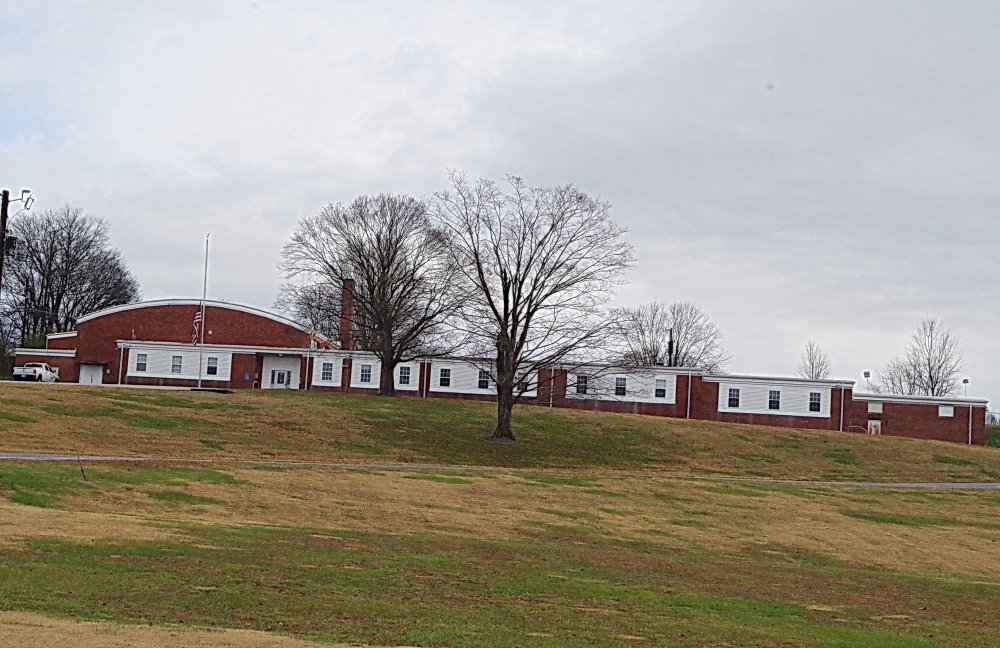 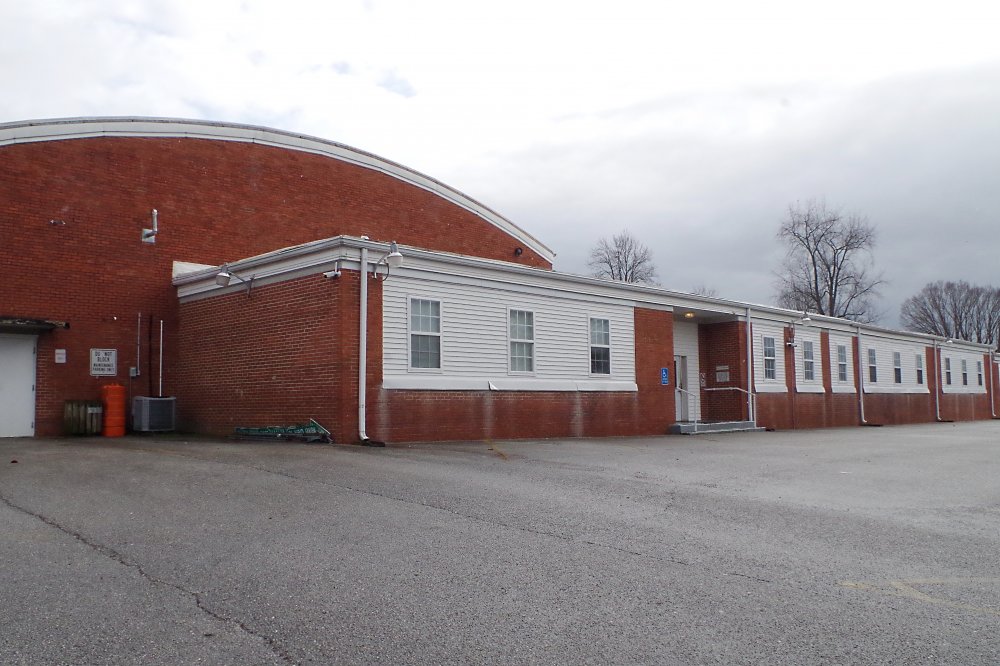 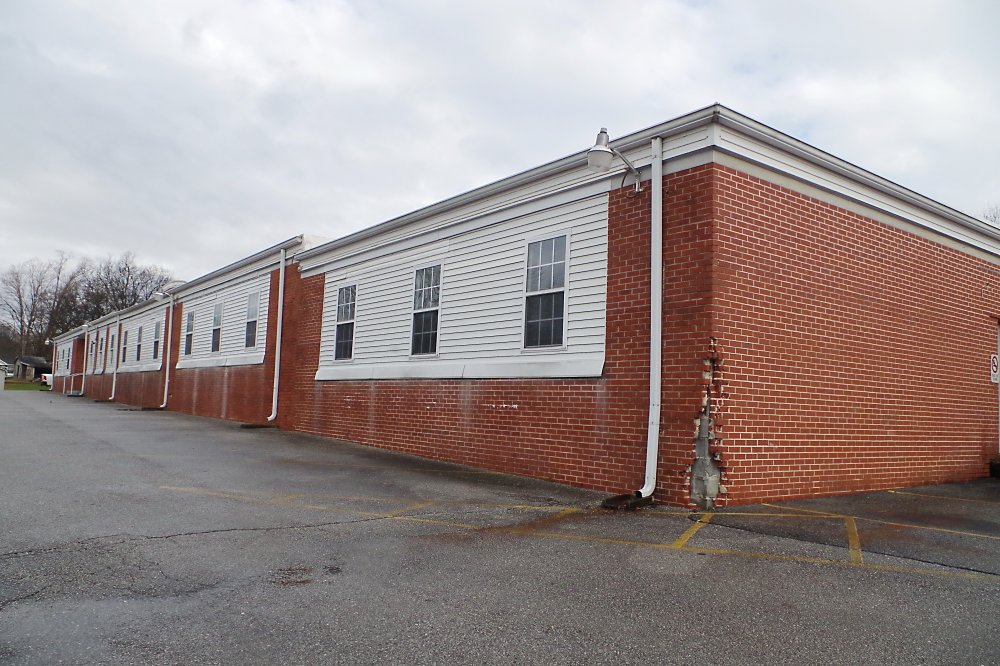 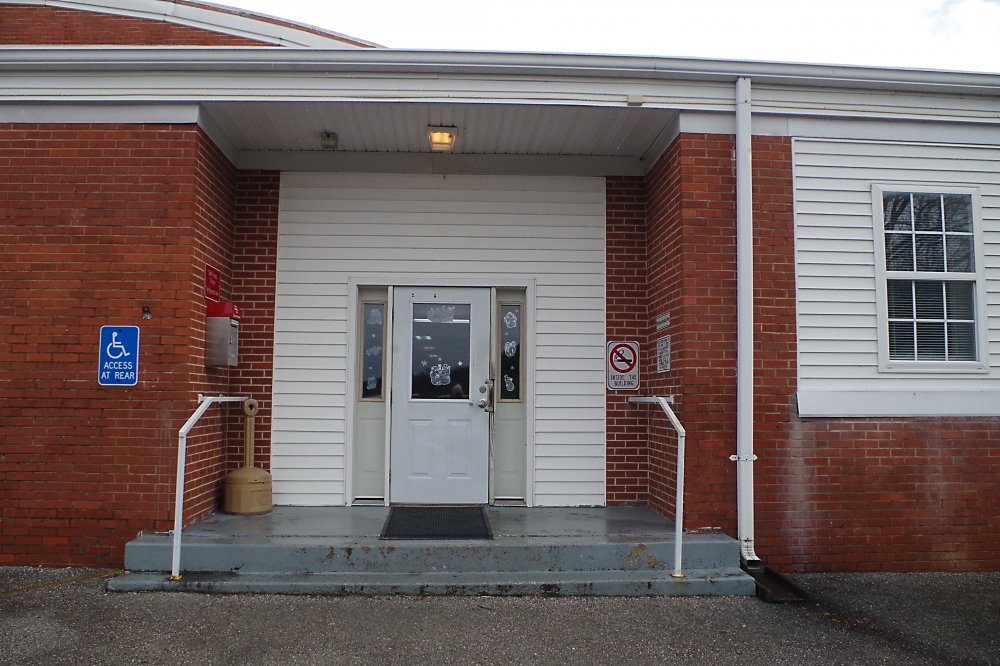