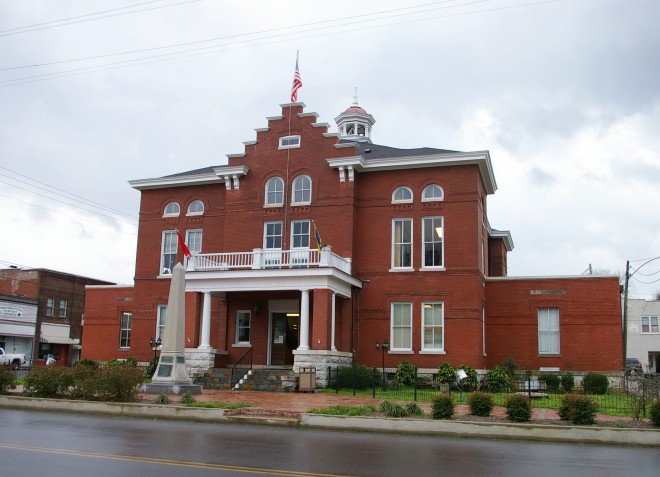 Trousdale County is named for William Trousdale, who was a soldier and officer during the Creek War and Mexican-American War, a state senator and Governor of Tennessee.

Description:  The building faces north and is a three story dark red colored brick and concrete structure. The building is located on landscaped grounds in the center of the city. The north front has a porch with balcony on the second story. On the center of the roof is a round cupola with gold colored dome. Additions were added on the east and west sides in 1971. . 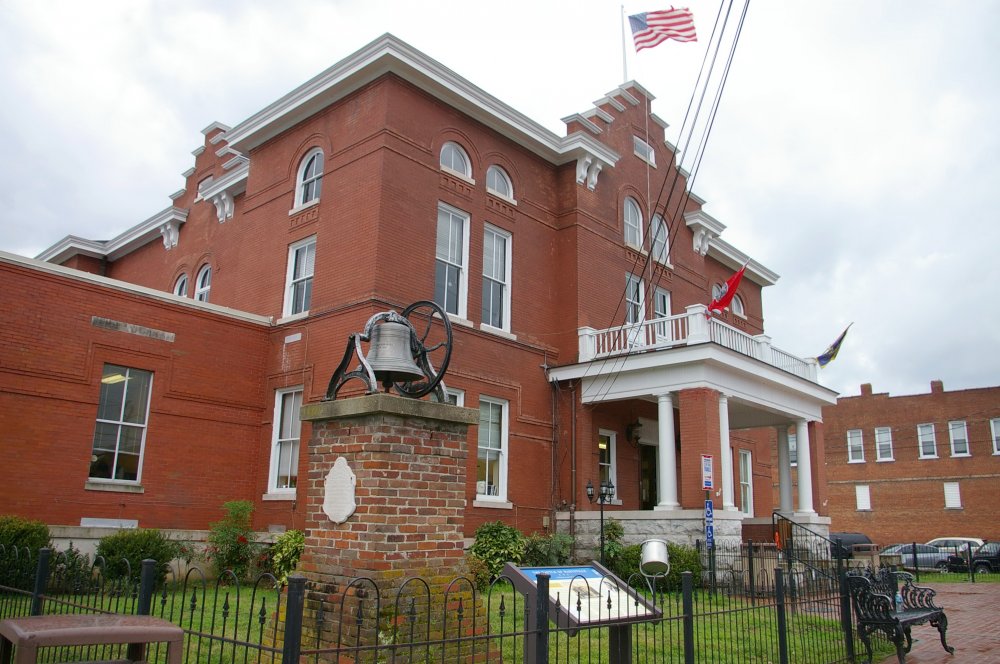 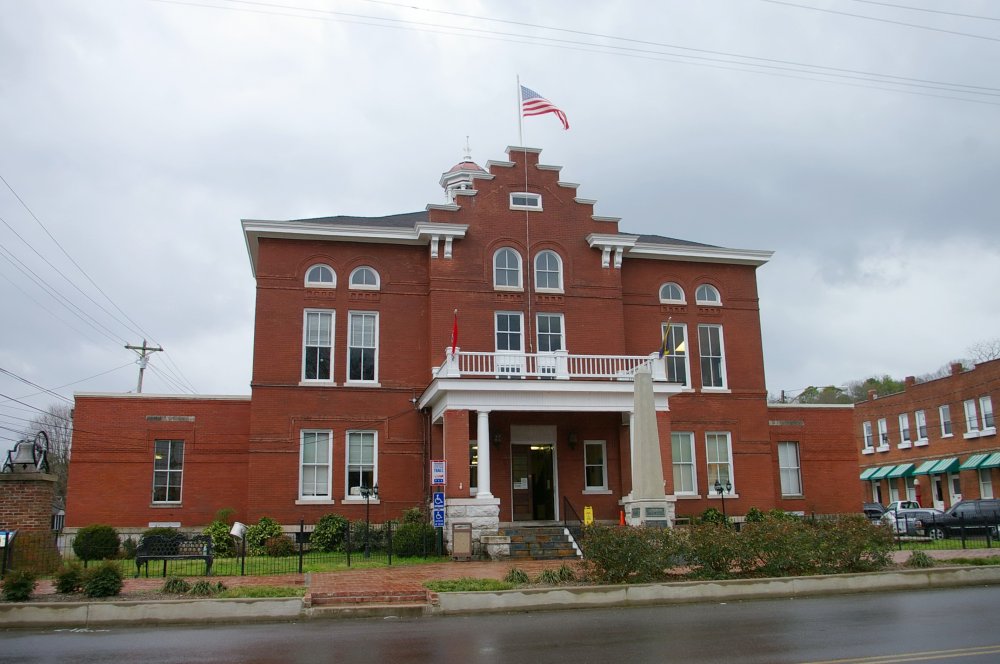 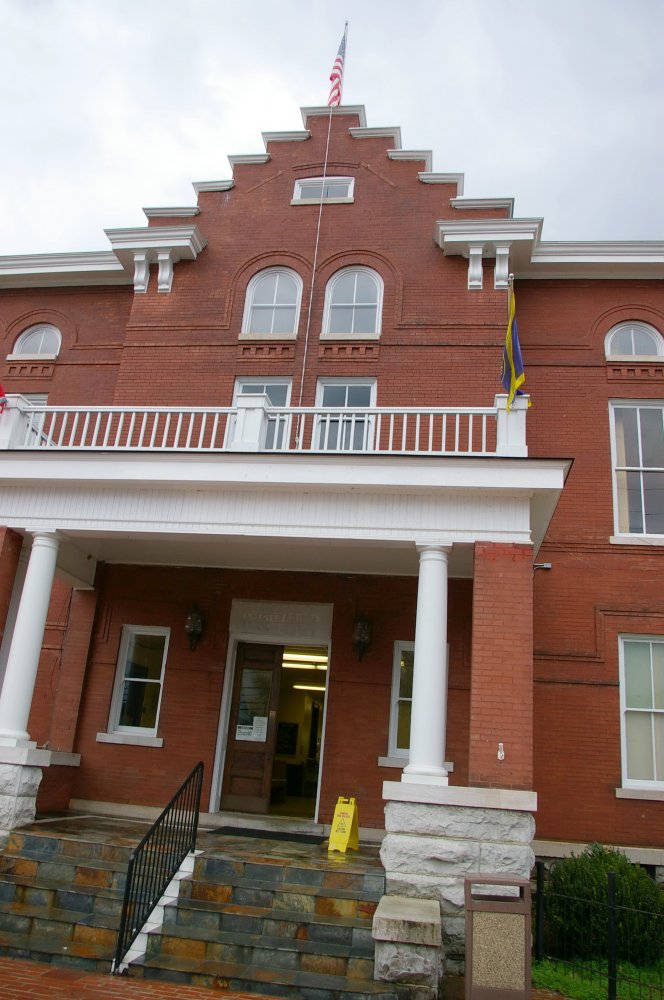 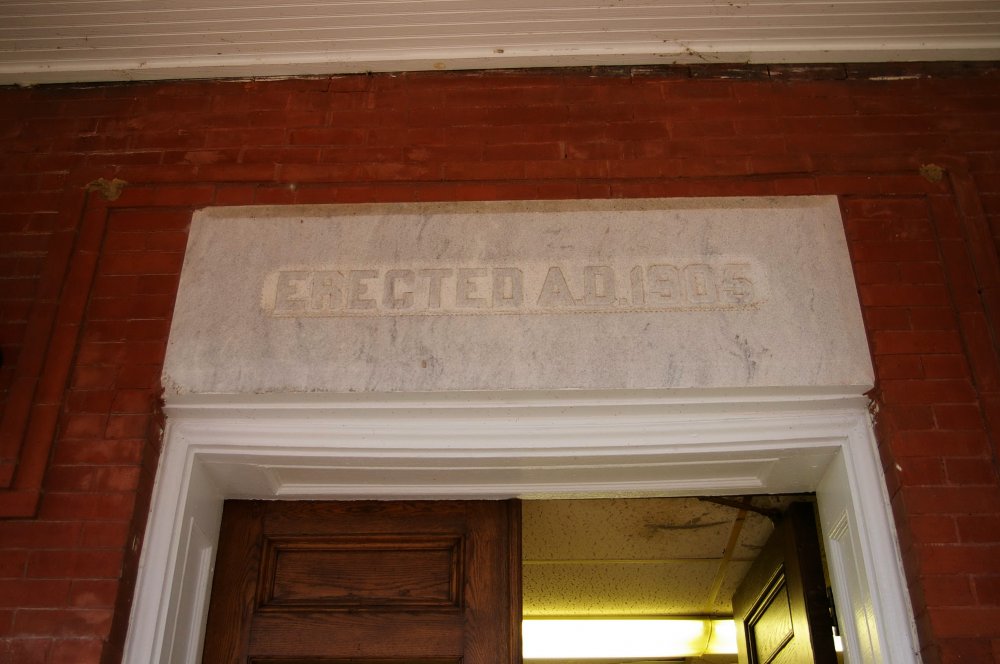 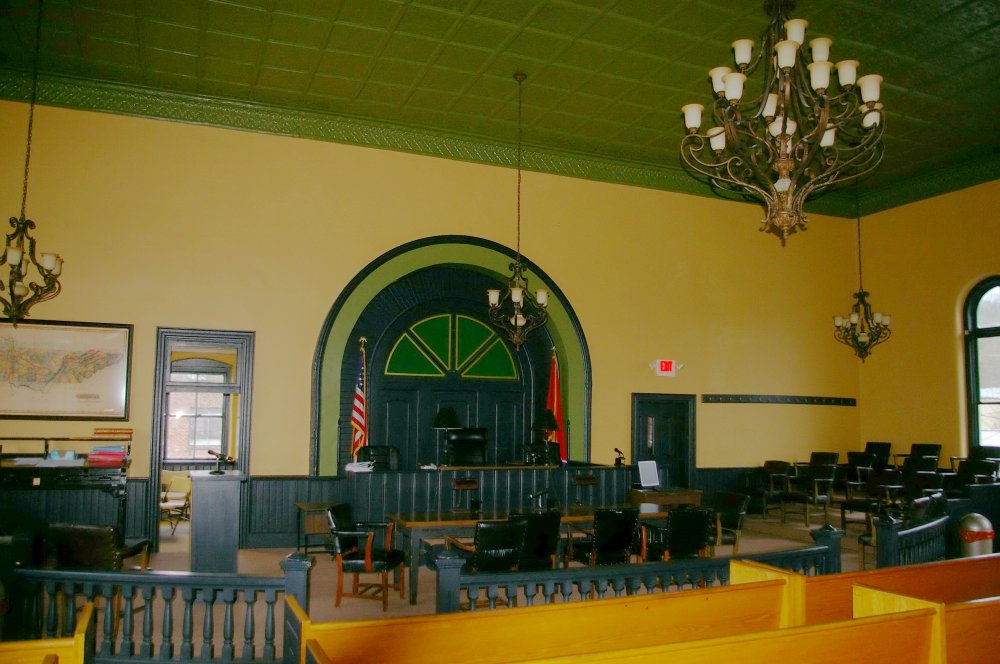 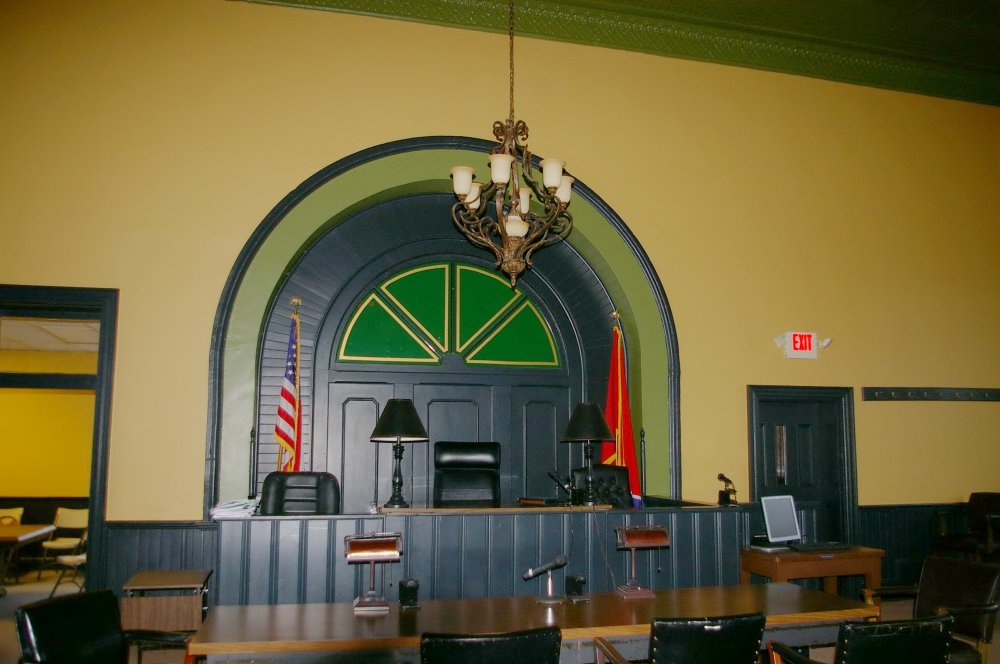 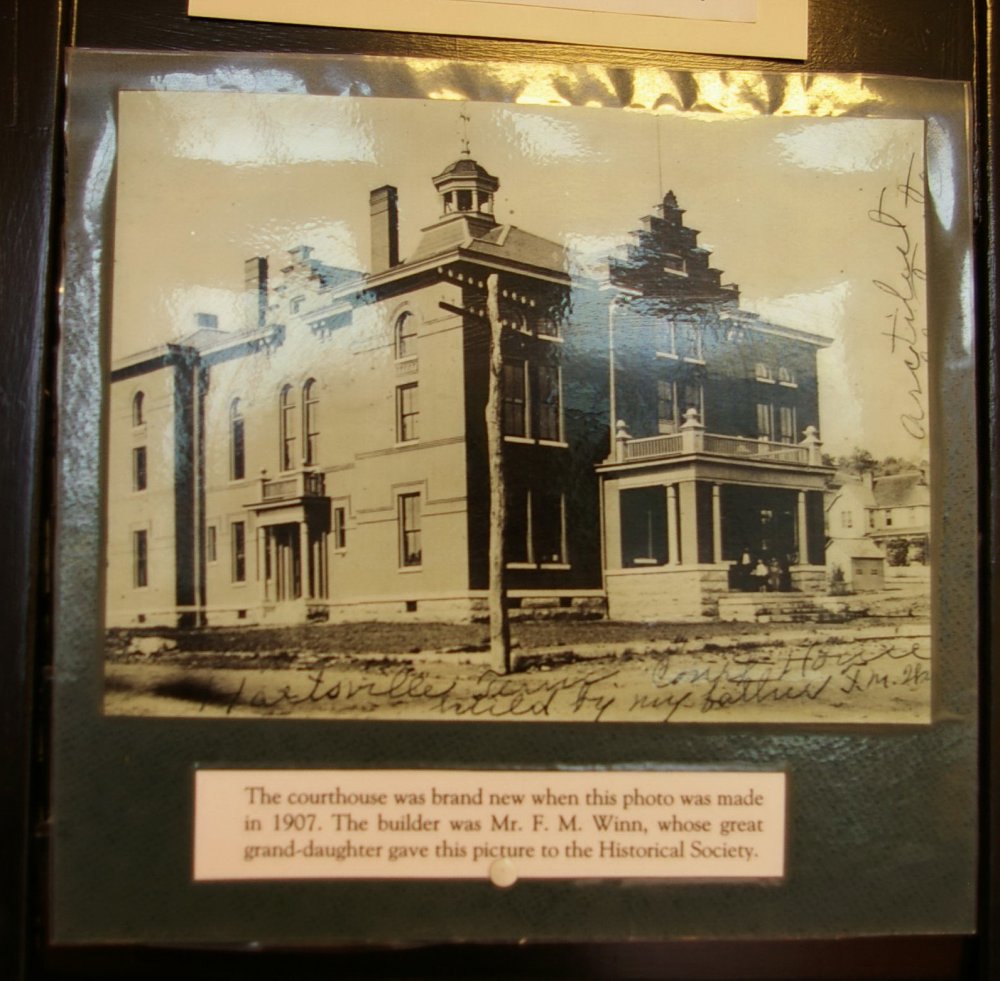 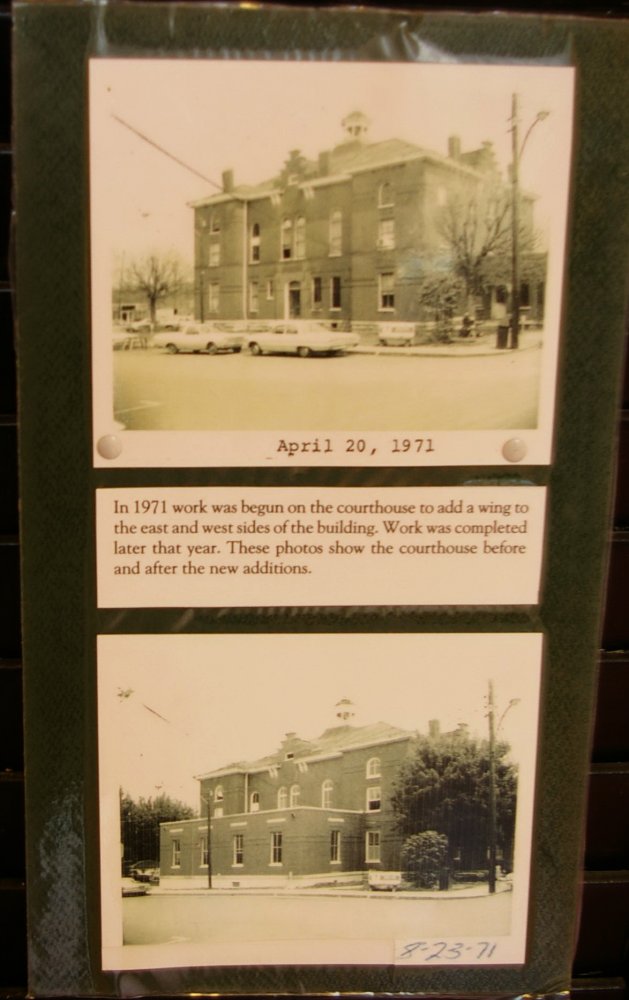 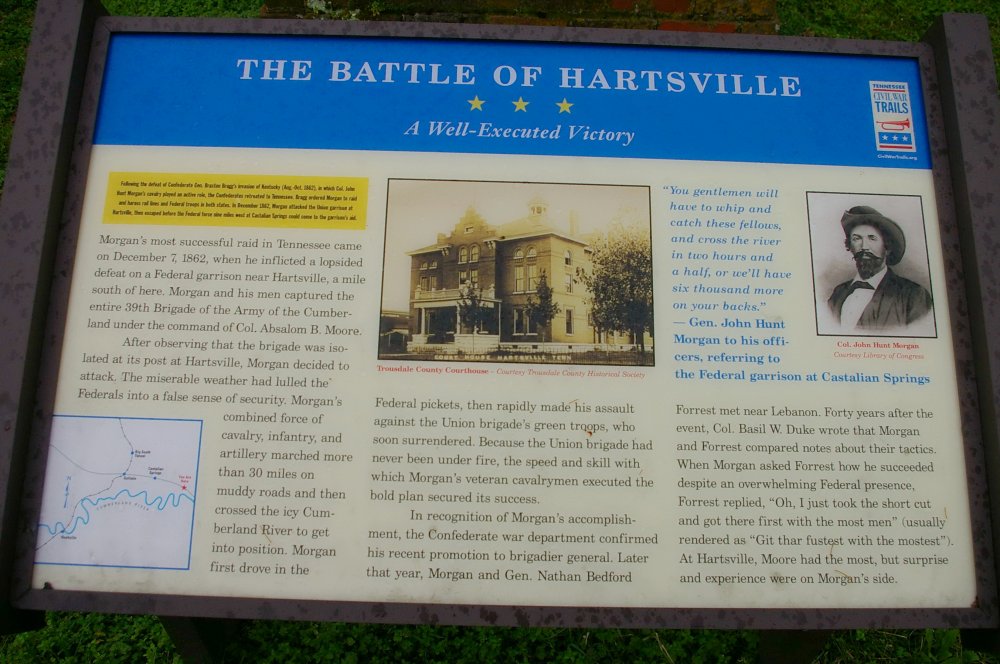