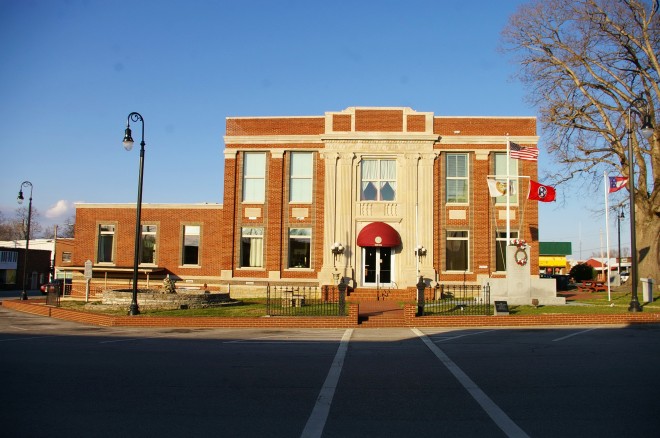 Macon County is named for Nathaniel Macon, who was a United States Senator.

Description:  The building faces southwest and is a two story red colored brick and concrete structure. The building is located on the landscaped grounds of the Public Square in the center of the city. The southwest front has a slightly projecting center section with entrance on the first story and double windows above on the second story. A horizontal belt runs above the second story windows. On the northwest side is a one story addition. The roof line is flat. The building was renovated in 1972. The architect was Clemmons & Gingles and the contractor was Howard A Smith. The building houses the county administration since the Judicial Center was constructed in 2002. 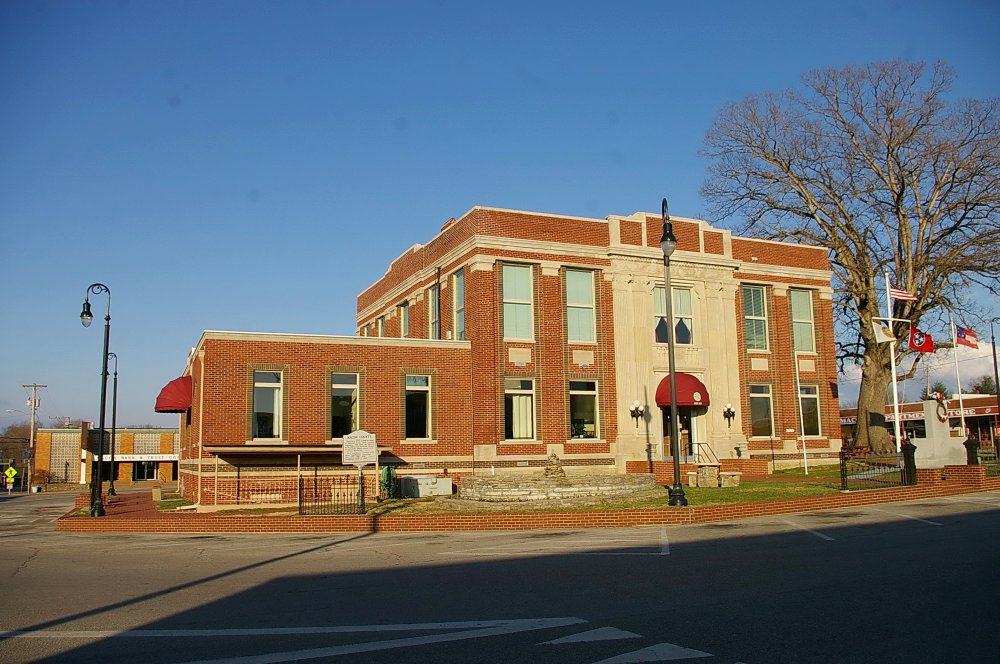 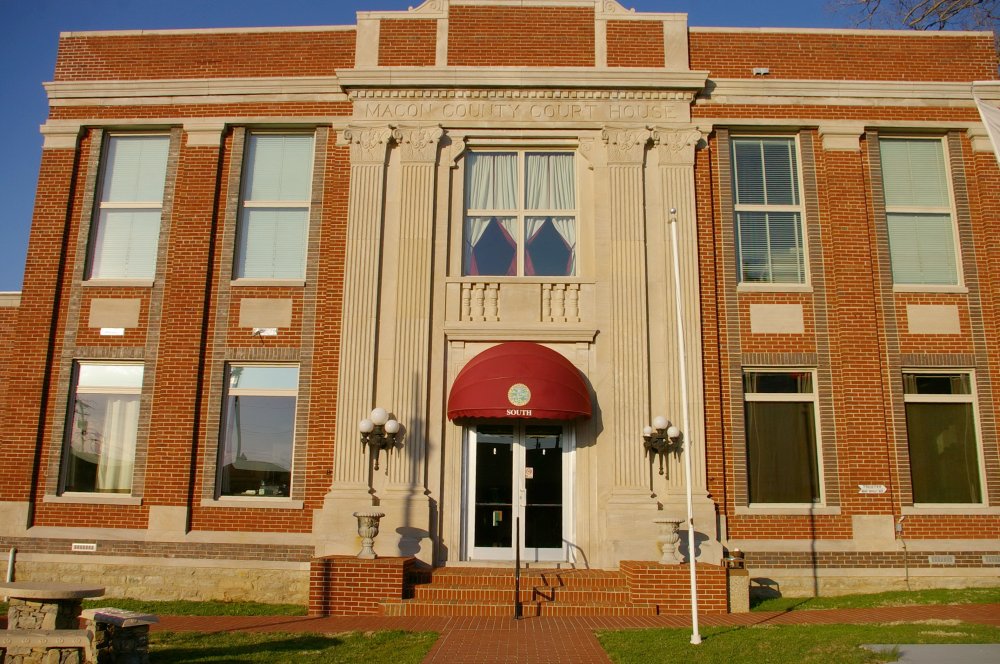 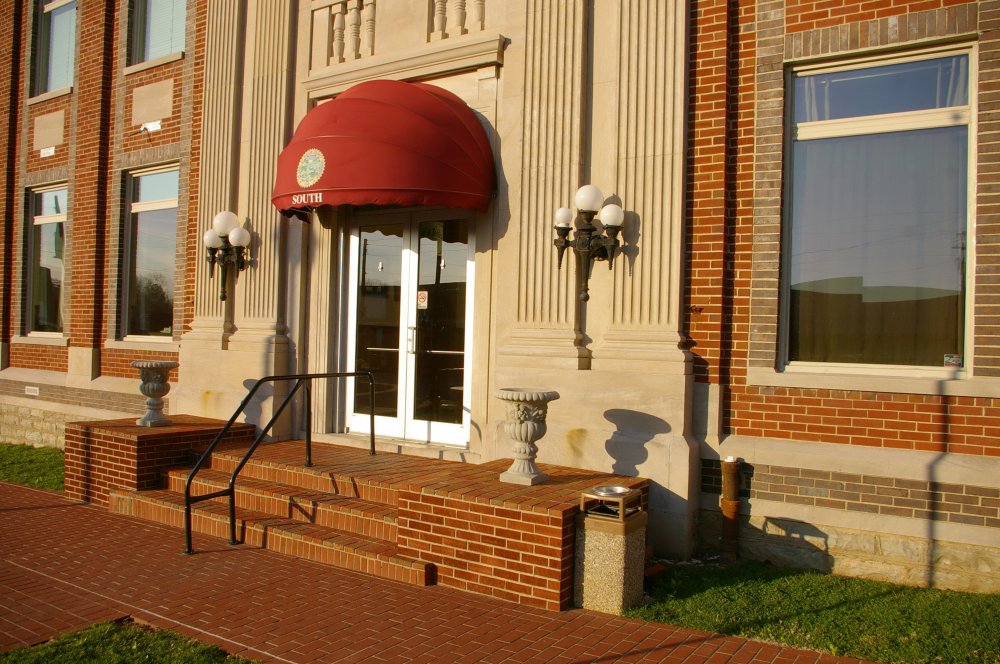 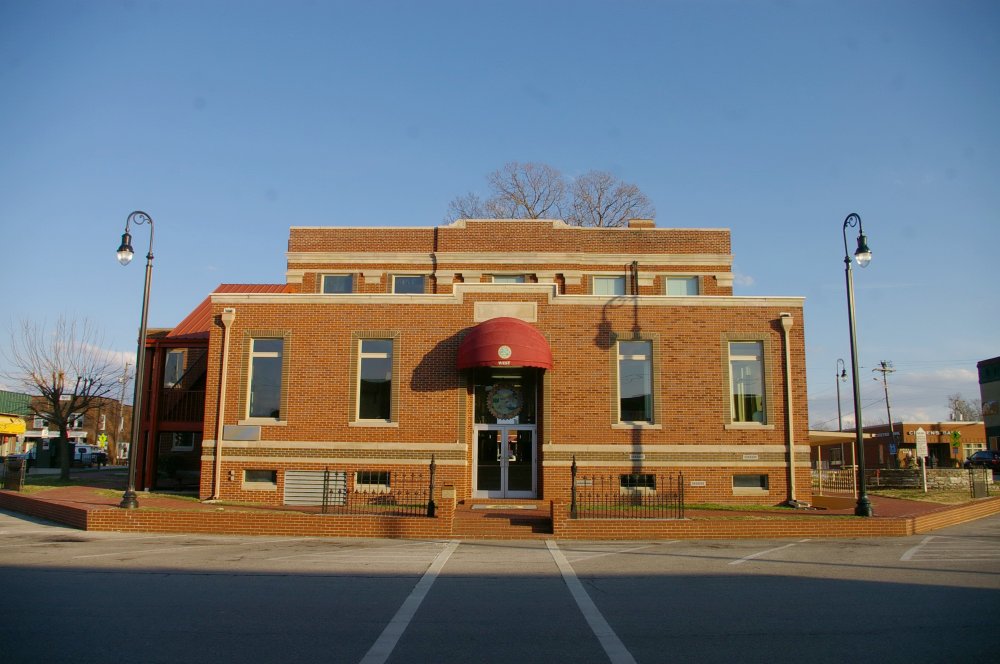 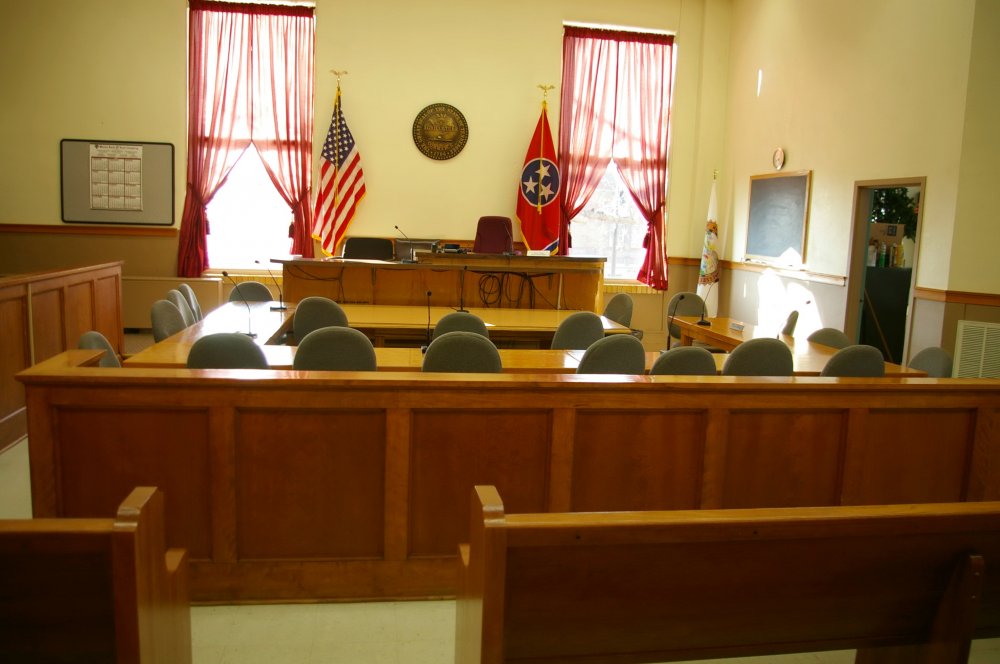 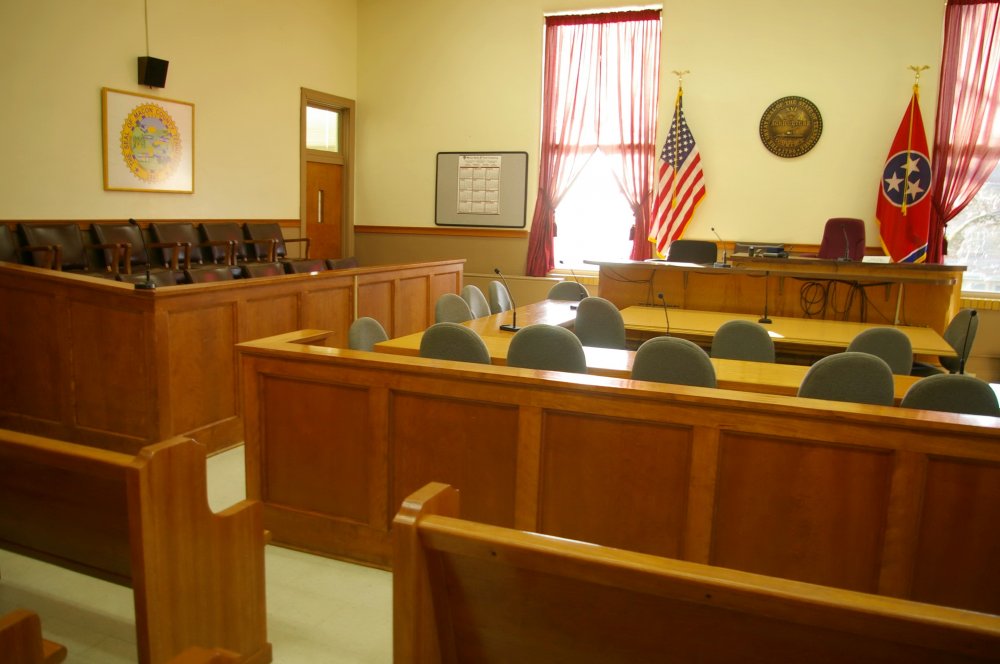 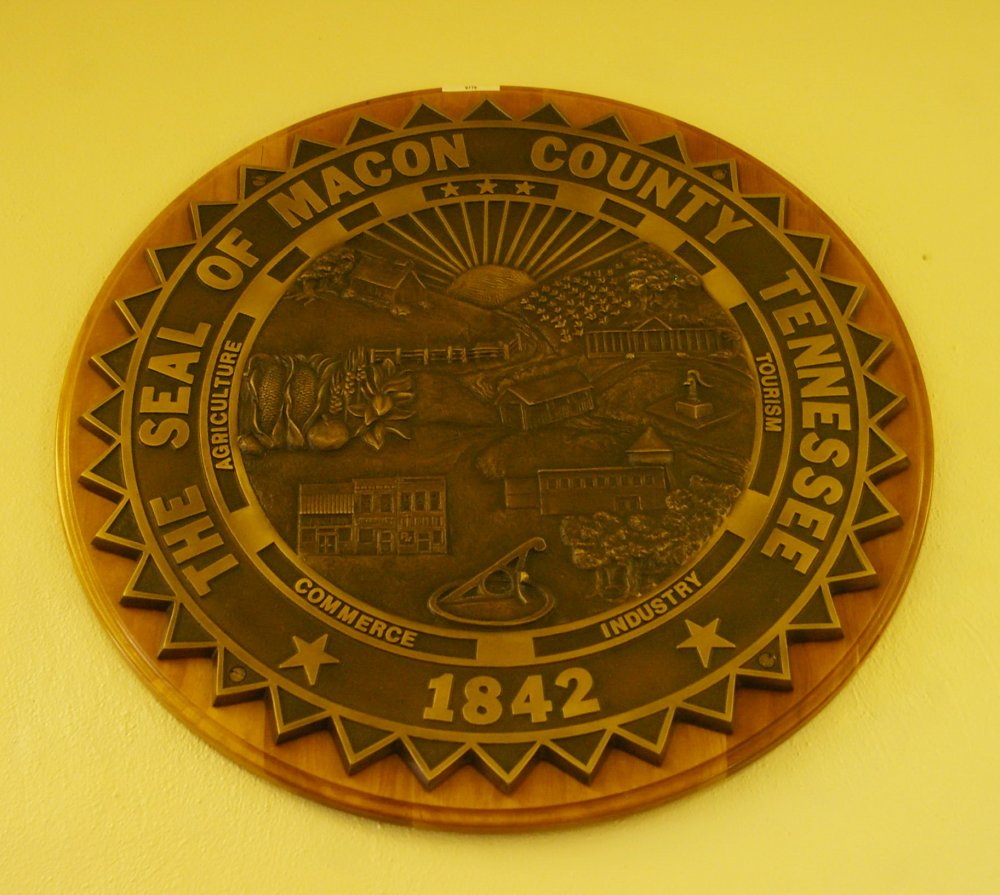 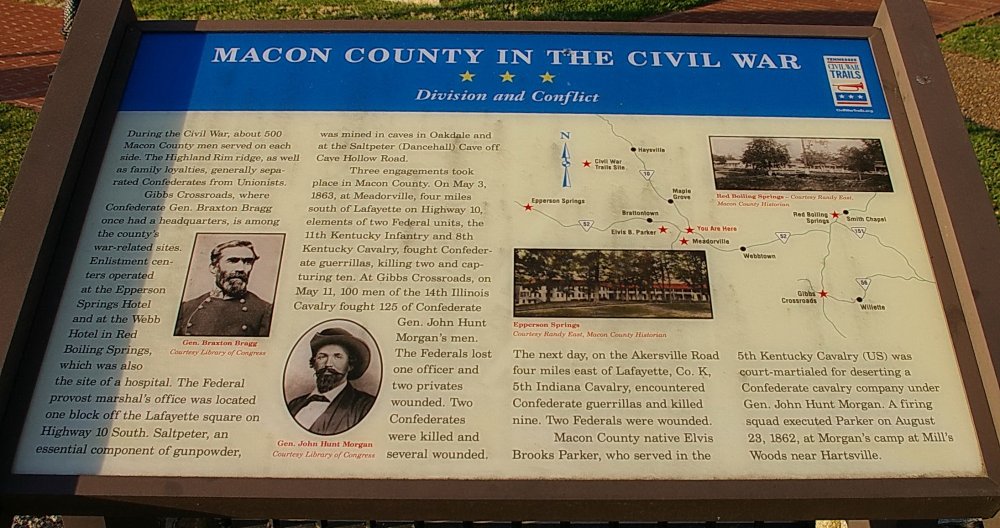