Rutherford County is named for Griffin Rutherford, who was chairman of the legislator of the Southwest Territory.

Description:  The building faces east and is a three story red colored brick structure. The building sits in the center of the Public Square in the center of Murfressboro. The east front has a high portico with four high white colored columns rising to a pediment at the roof line. There is a balcony on the second story. The building has lower north and south wings. A wide cornice runs below the roof line. On the center of the roof is a large white colored cupola with clock and lantern at the top. In 1861, additions and improvements were made. The architect was James H Yeaman and contractor E E Dandridge. Substantial work was done in 1906 to 1908 when the third story was added.  The cupola was added in 1912. The north and south wings were added in 1960. The architect was Burney L Tucker, Jr. and the contractor was Garland Construction Company. 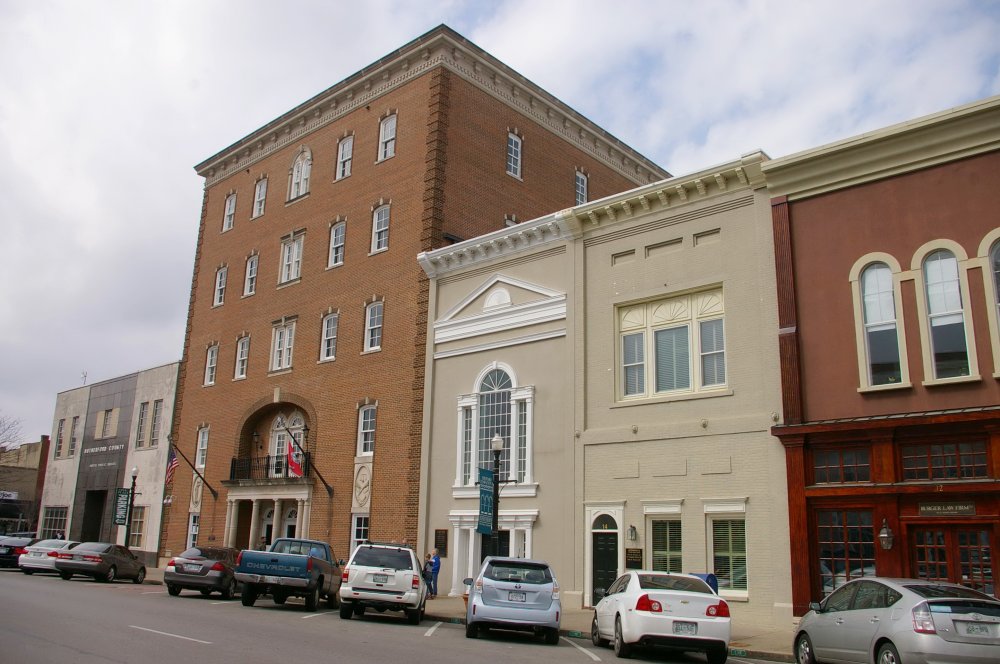 Description:  The building faces south and is a five story red-orange colored brick and concrete structure. The building is located in a row of buildings along the Public Square in the center of Murfressboro. The south front has a central entrance on the first story with four columns and recessed porch. On the second story is a recessed arch with balcony. The roof line is flat.

Description:  The building faces south and is a six story red colored brick, glass and concrete structure. The building is located on landscaped grounds in the center of Murfreesboro. The south front has a central projecting two story section with recessed entrance. On either side of the central section are two arched sections. The windows are vertical. On the west side is a white colored concrete tower rising above the flat roof line. 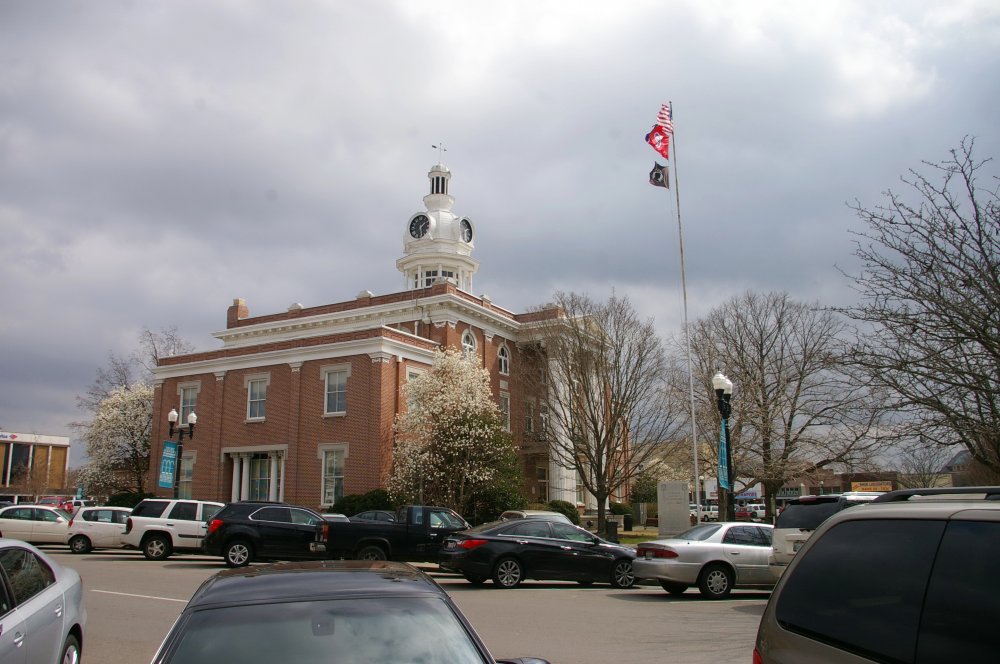 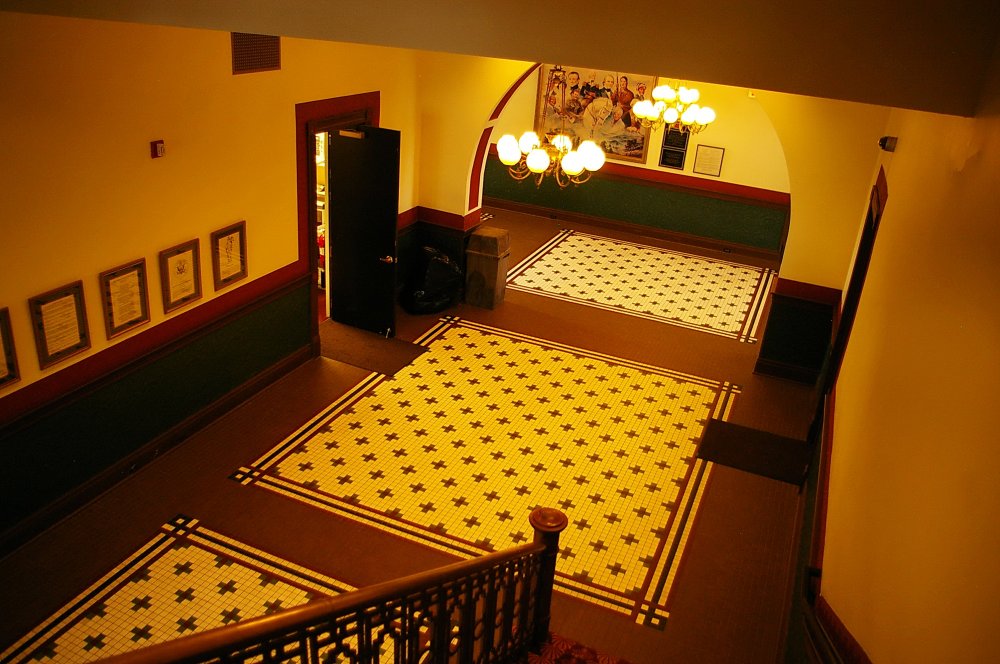