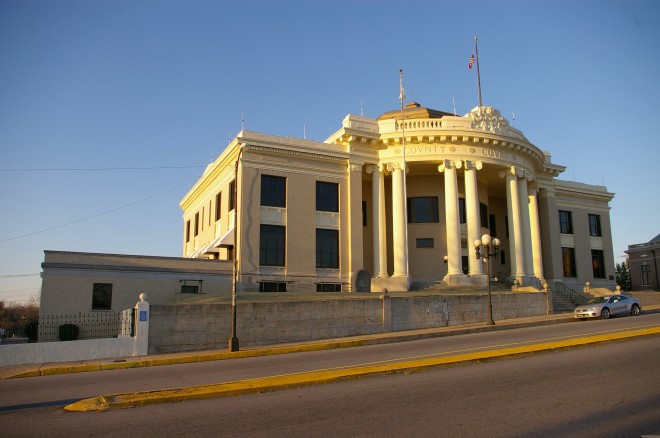 Union County is named for the Union Church. 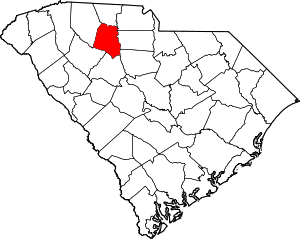 Description:  The building faces south and is a two story buff colored brick and concrete structure. The building is located on landscaped grounds in the center of Union. The building has a large semi circular portico with eight large columns rising to a roof which has a balustrade. The entrance is recessed and framed with windows above on the second story. There are panels between the first and second story windows. On the roof is a wide dome. On the west side is the old two story County Jail built in 1822 to 1823.

History:  The first courthouse was designed by Robert Mills and constructed with native granite in 1827. The courthouse was torn down in 19108 for the construction of the second and present courthouse erected in 1911 to 1912. 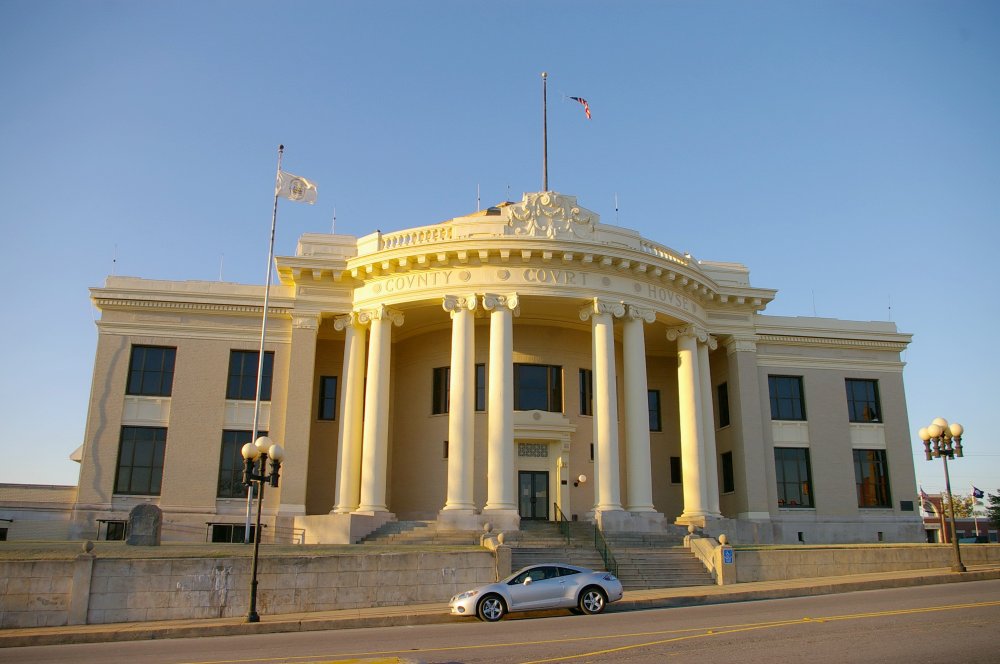 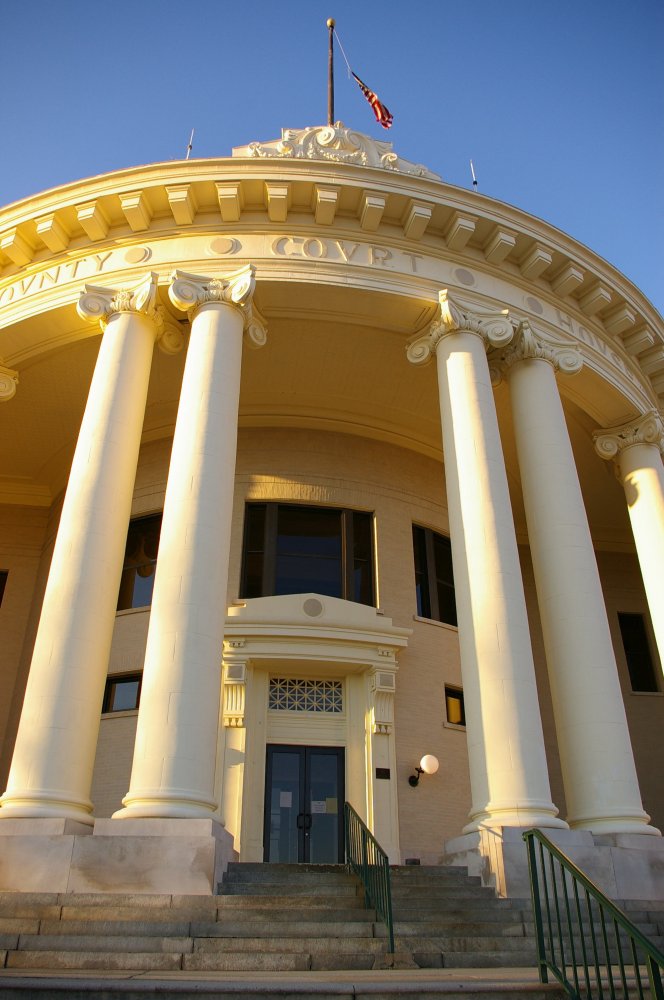 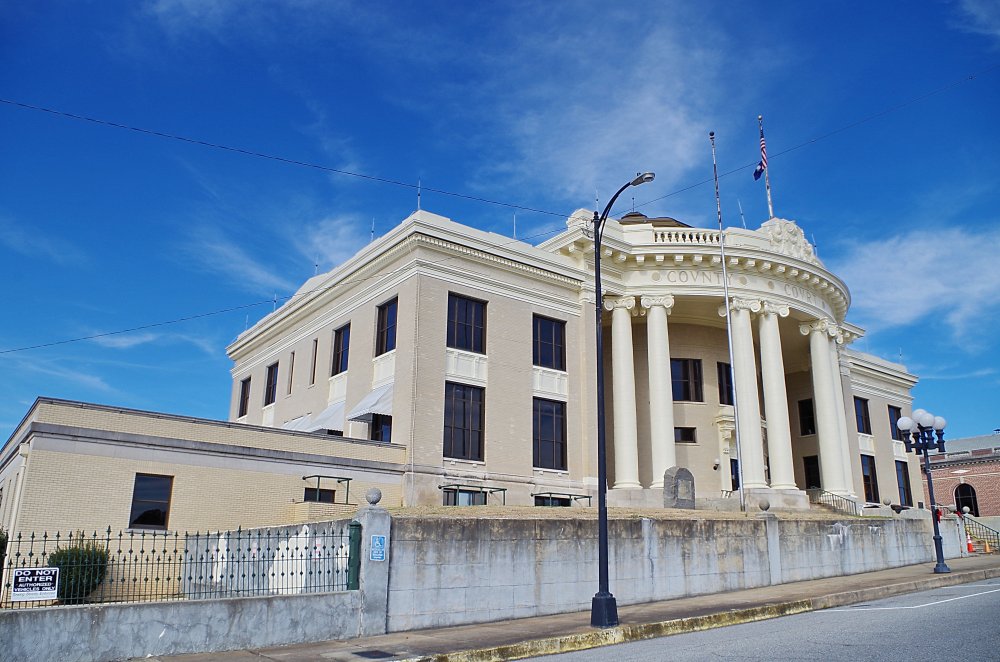 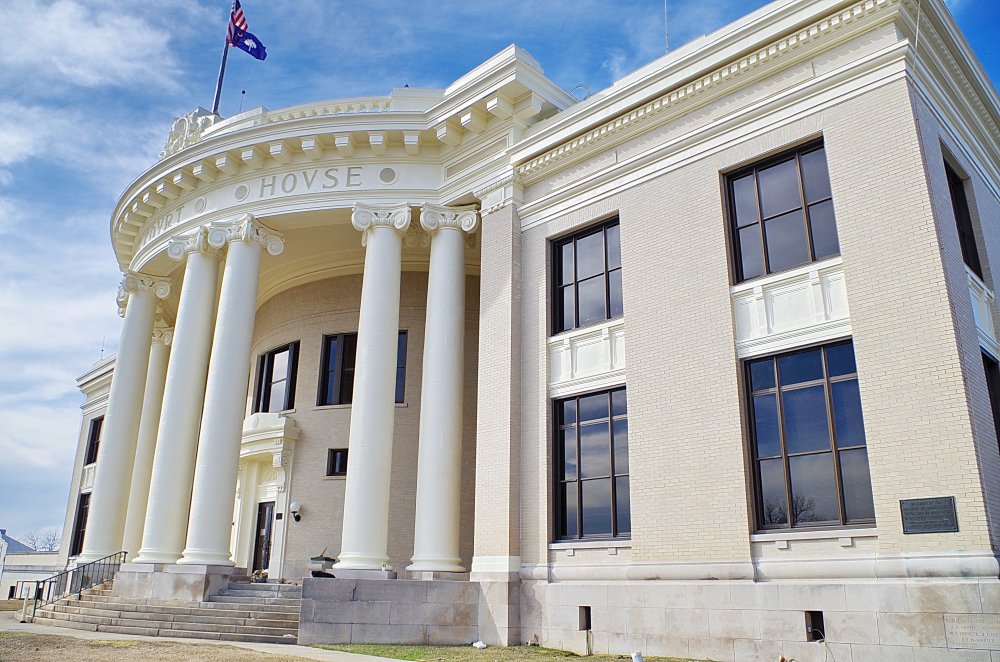 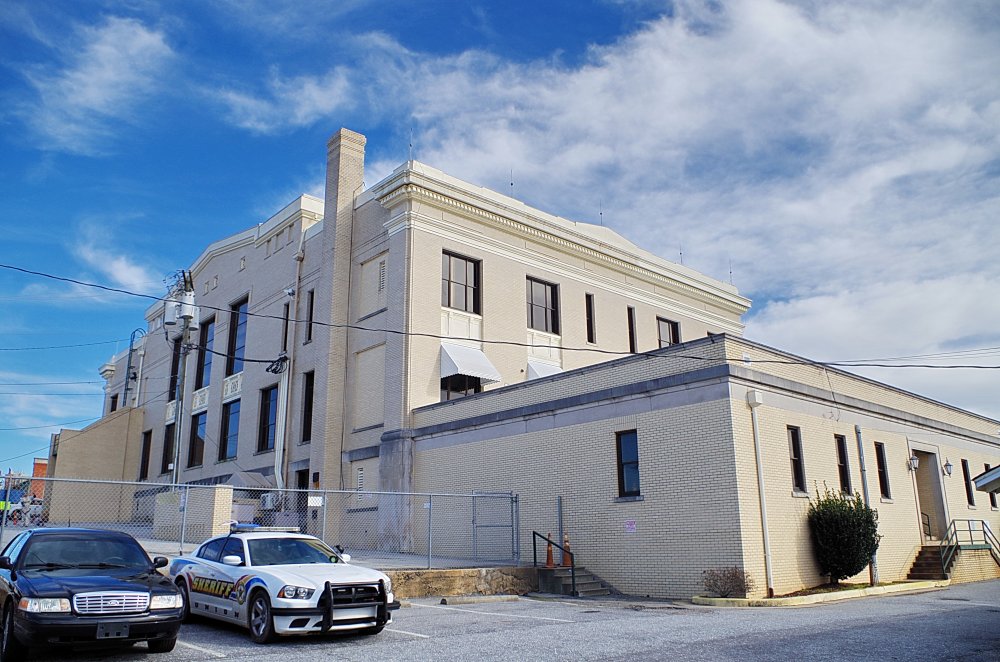 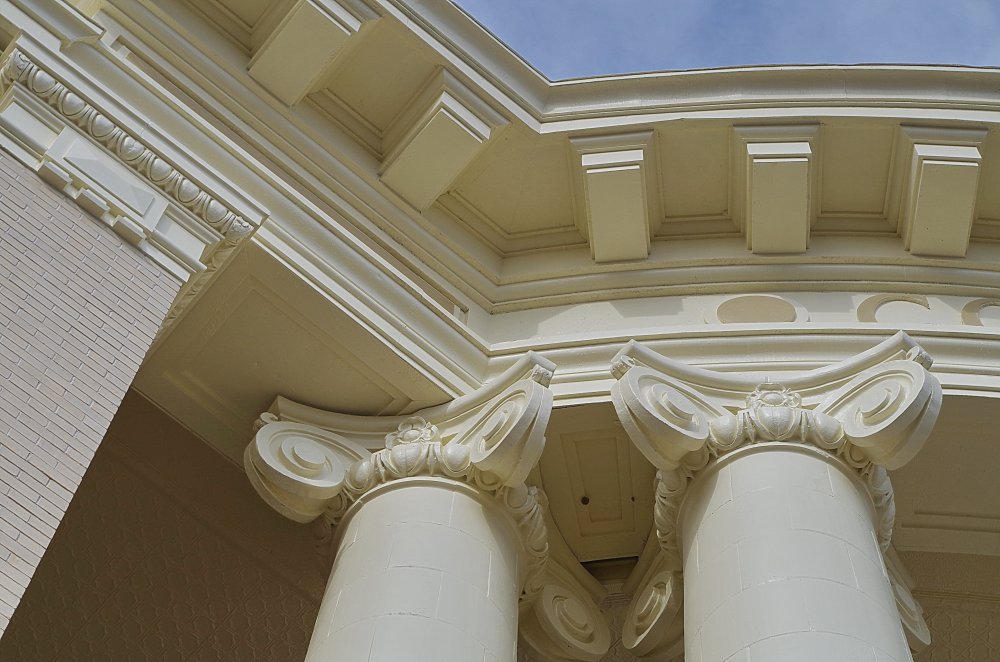 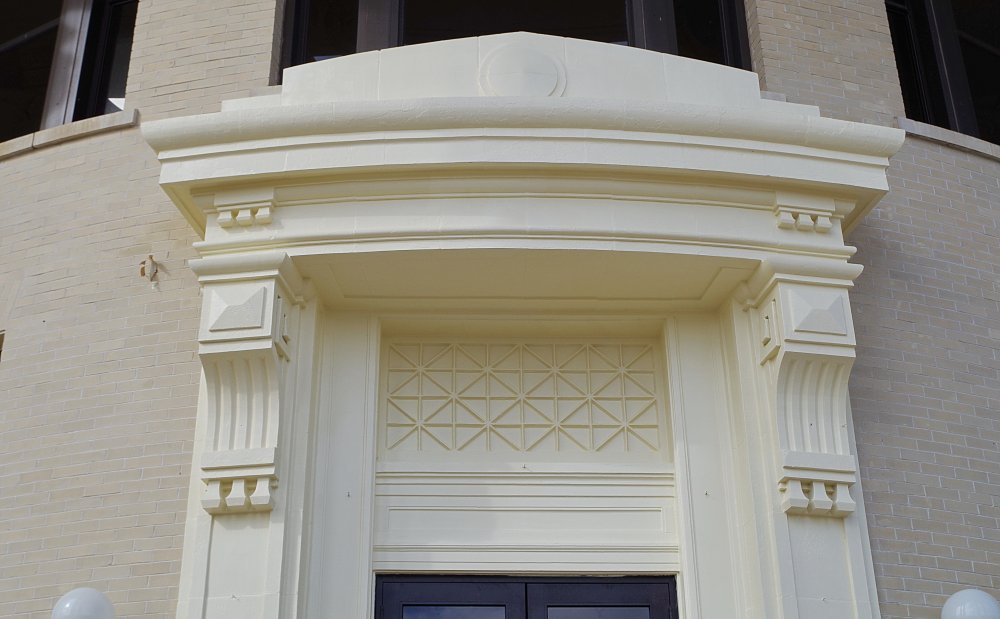 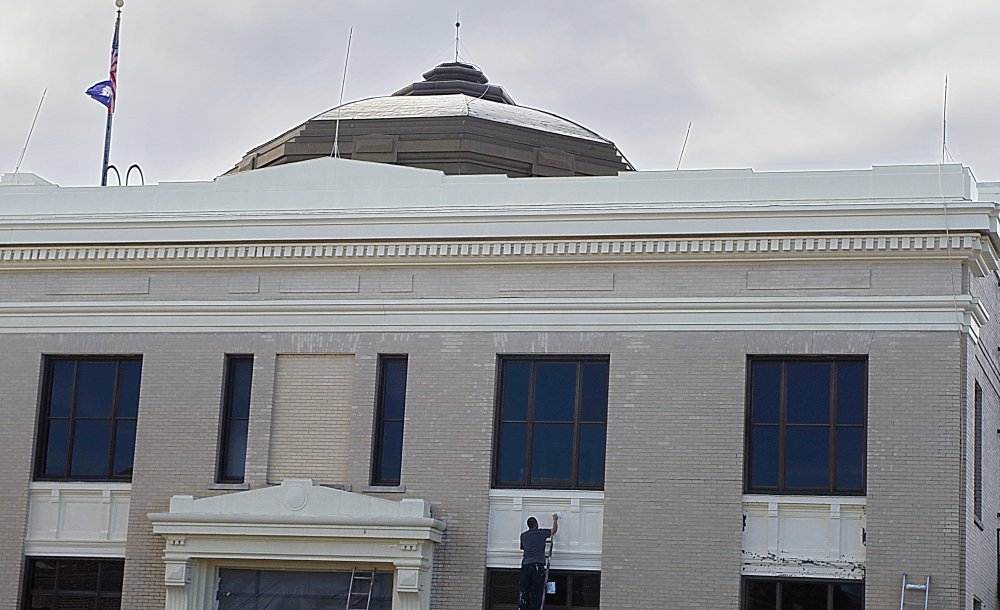 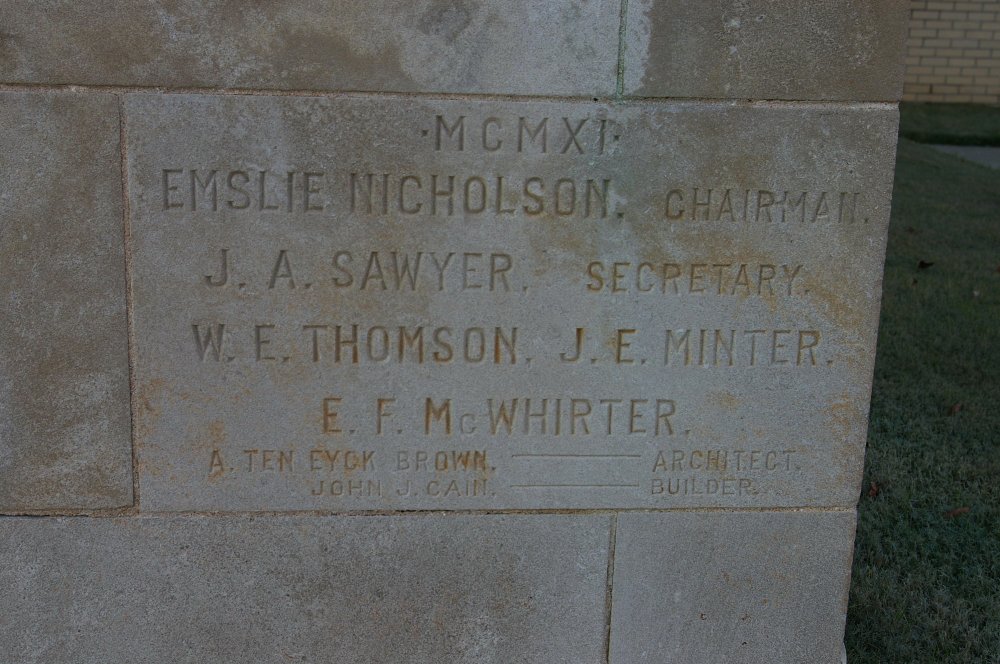 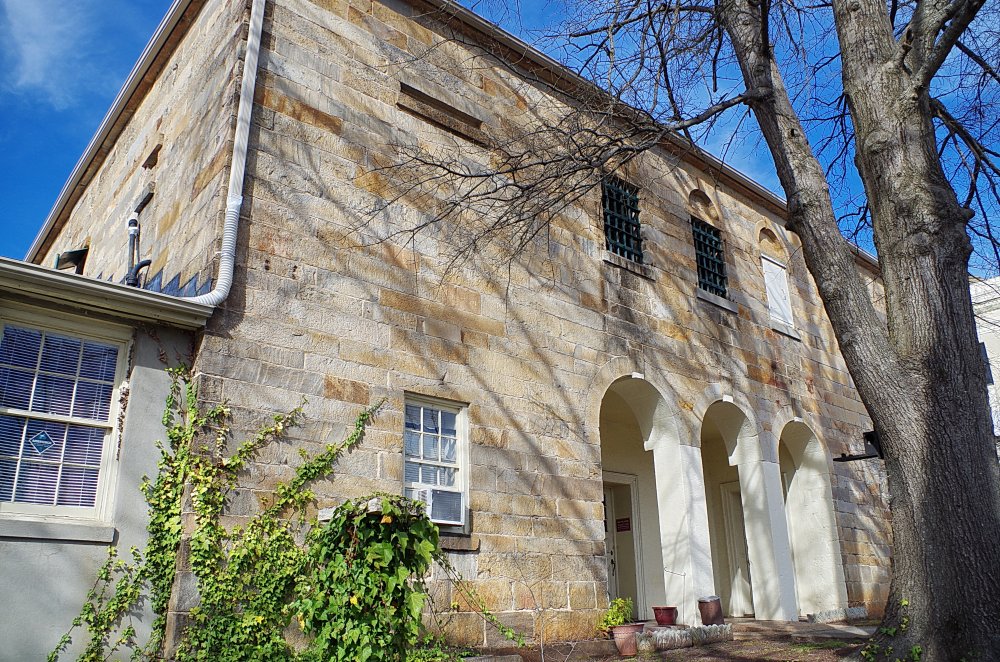 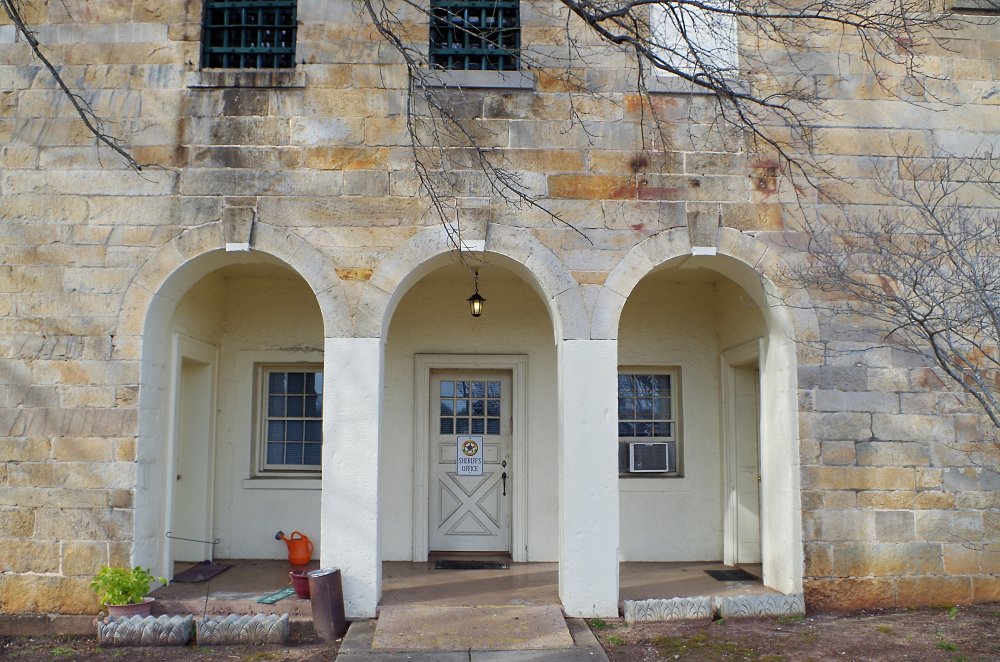 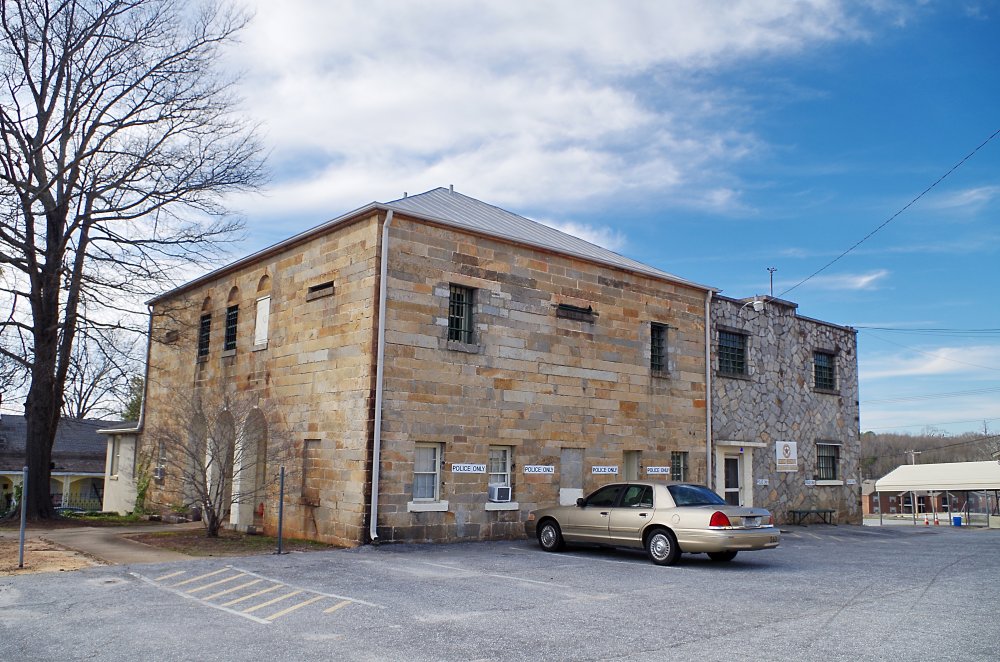 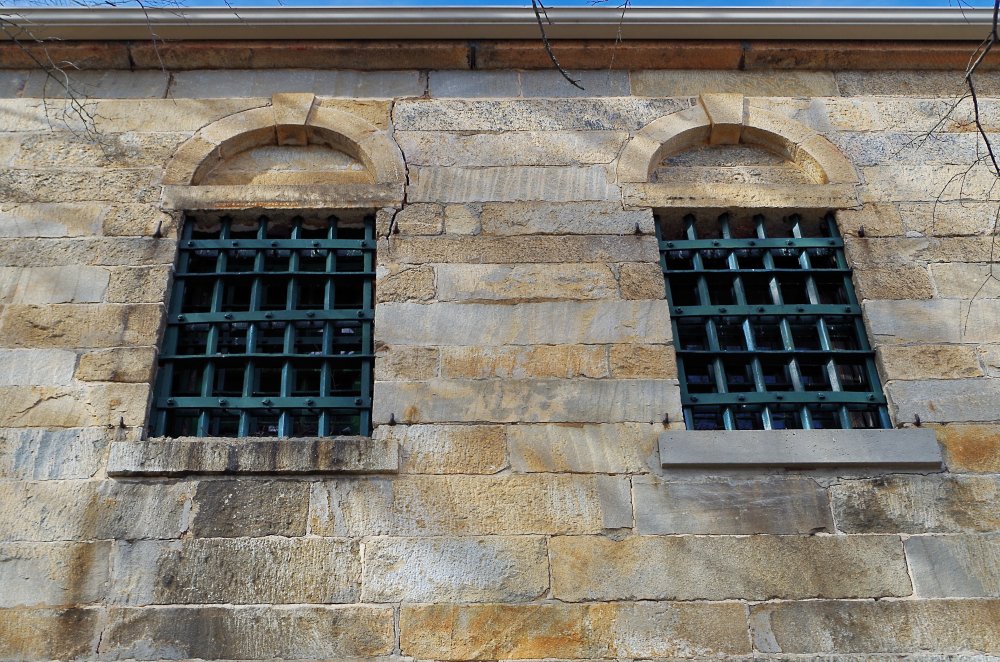 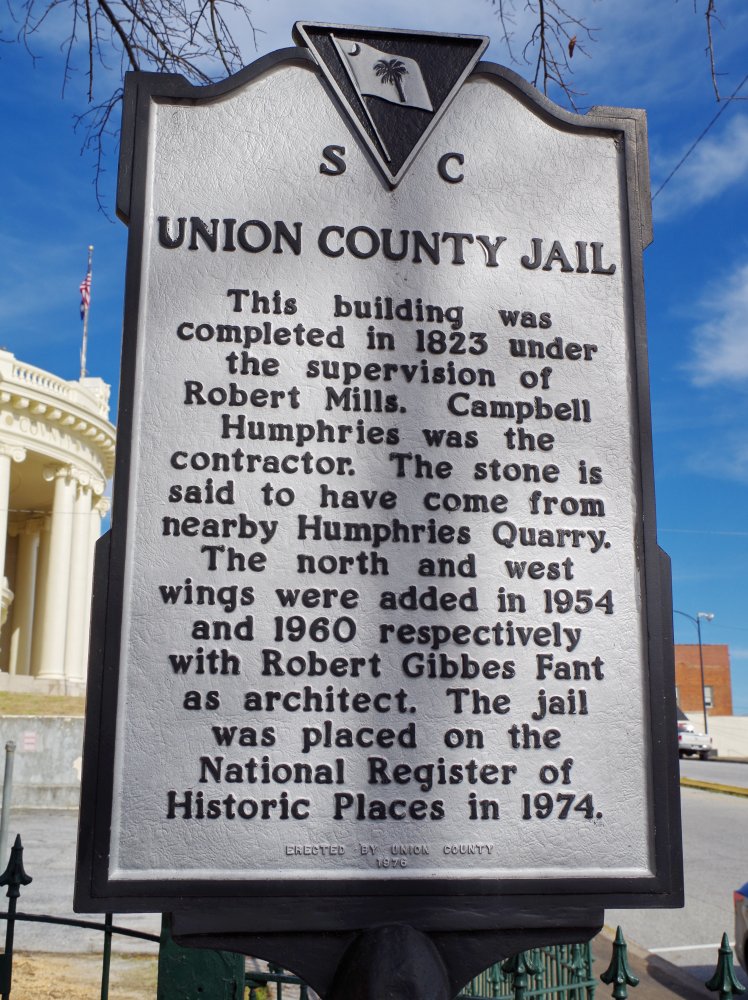