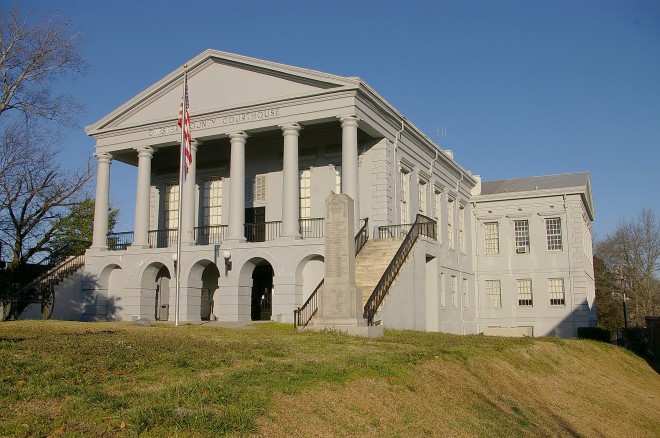 Chester County is named for the city of Chester in Pennsylvania.

Description:  The building faces southeast and is a two story gray colored stuccoed brick structure. The building sits on the side of hill on landscaped grounds in the center of Chester. The building has a large porch across the front with five archways along the first story and six large columns on the second story rising to a large pediment at the roof. There is a staircase on the north side. The rear three story wing of the building extends north. An addition was added in 1896 with the architect being Alfred D Gilchrist, and in 1928, he designed the three story wing and rotunda. The further addition of an elevator was added in 1994. The architect was Frank M Williams. The building was renovated in 1974. The architect was Lafaye Associates, Inc. of Columbia and the contractor was Leitner Construction Company Inc. of Chester. At the rear of the building is the old County Jail.

Note:  The architect, Edward Brickell White of Charleston, was influenced by the style developed by Robert Mills. 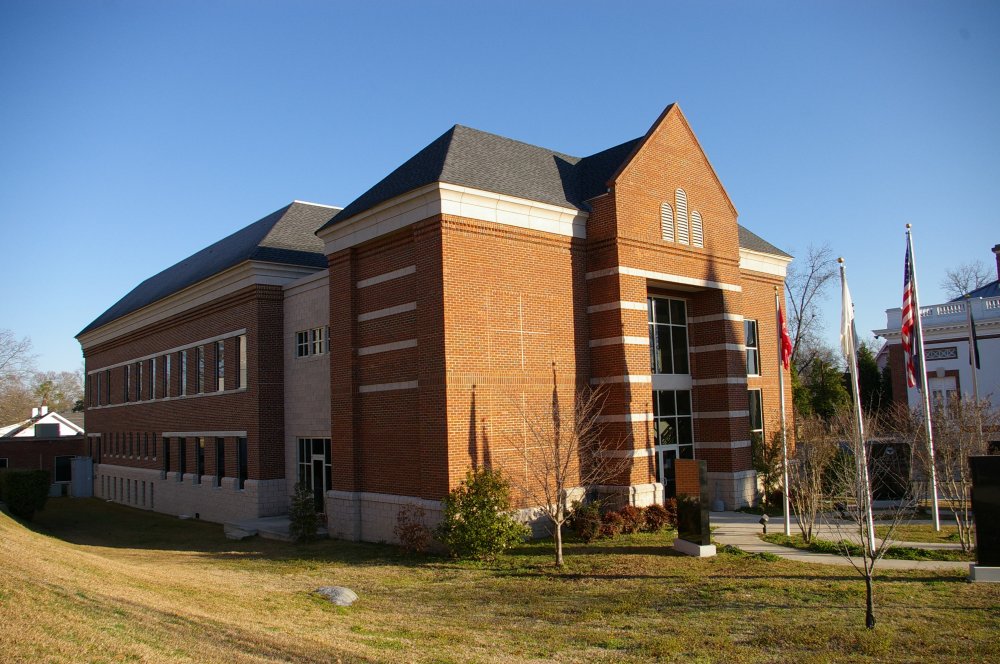 Description:  The building faces southeast and is a two story red colored brick and concrete structure.  The building is located on the north side of the courthouse on landscaped grounds in the center of Chester and contains some county offices. 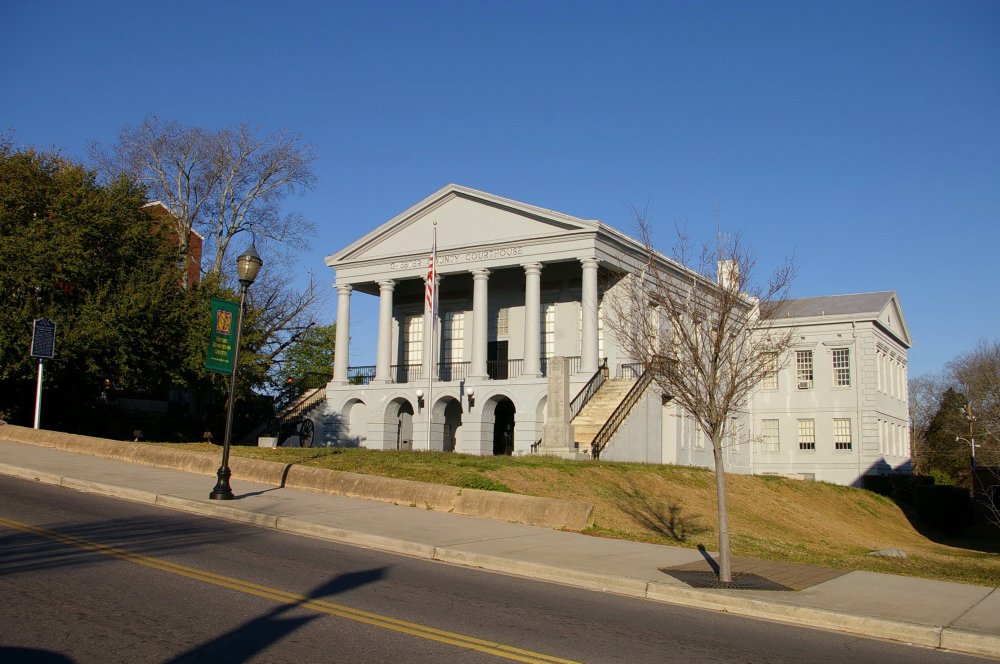 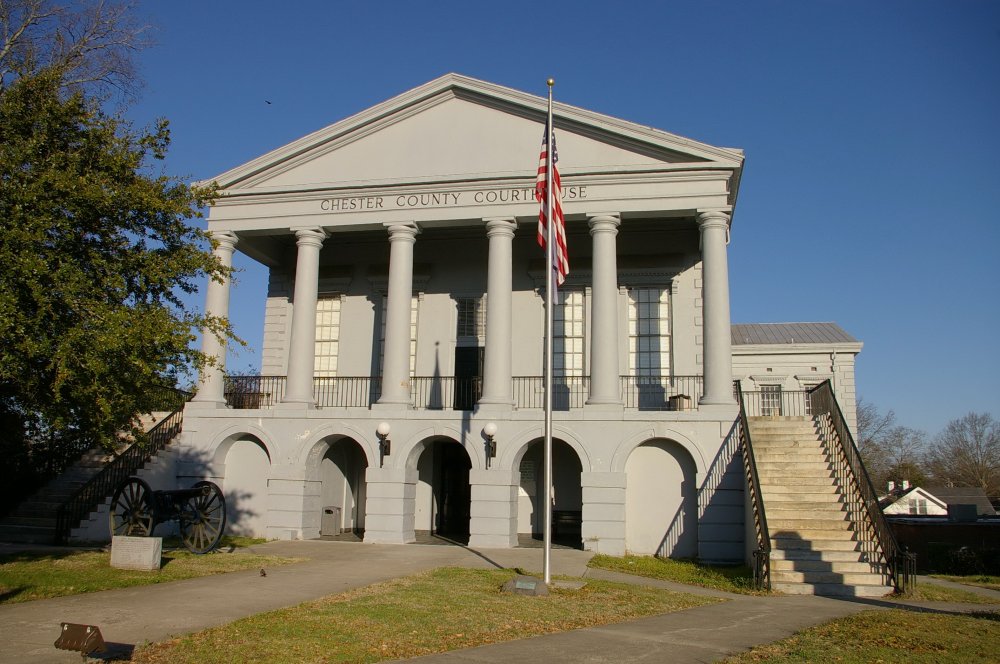 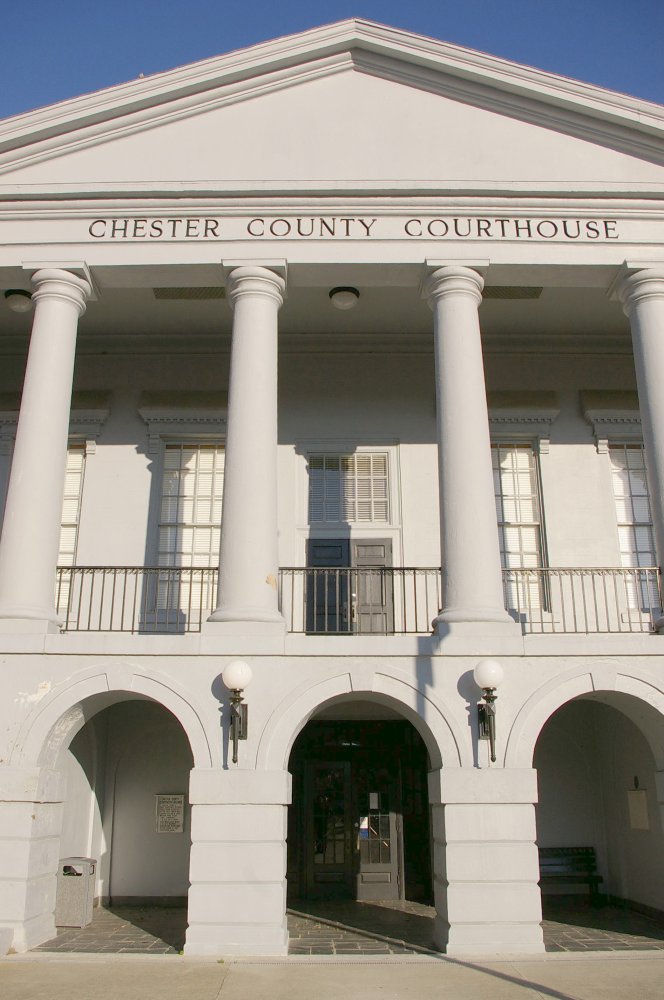 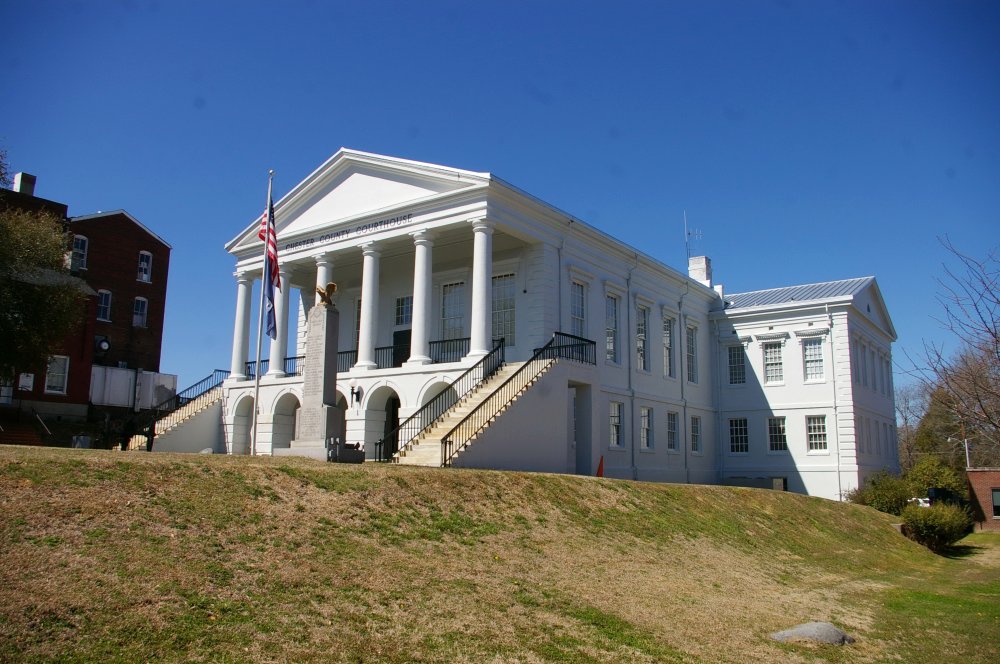 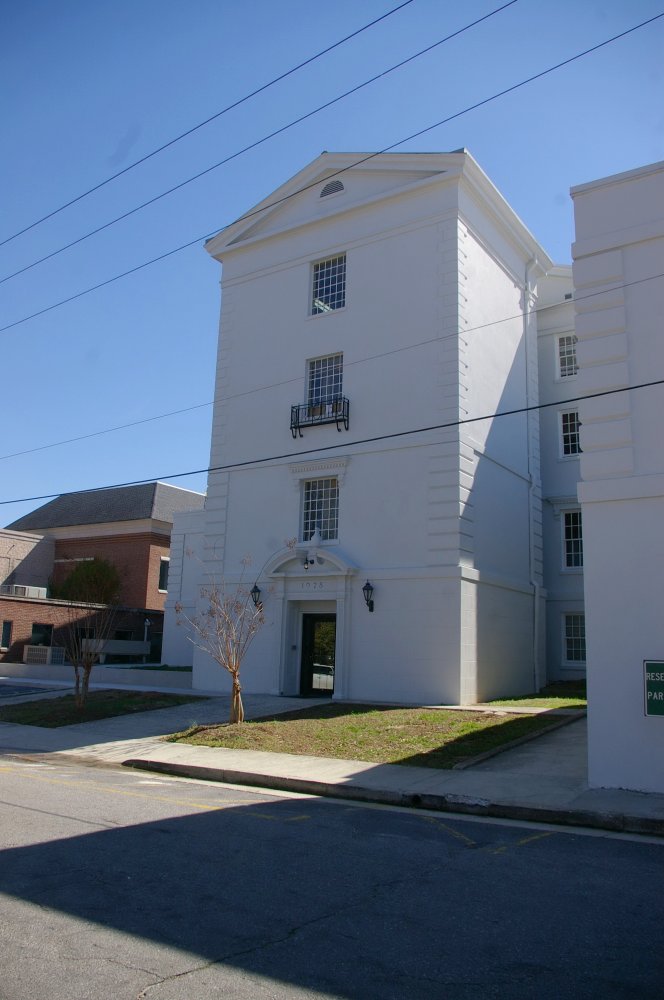 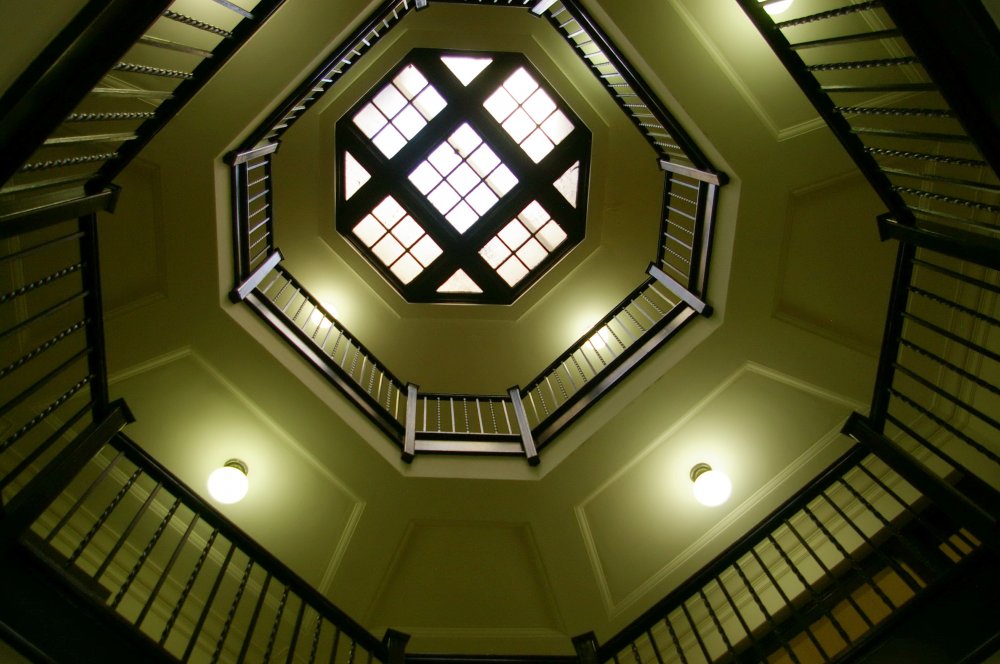 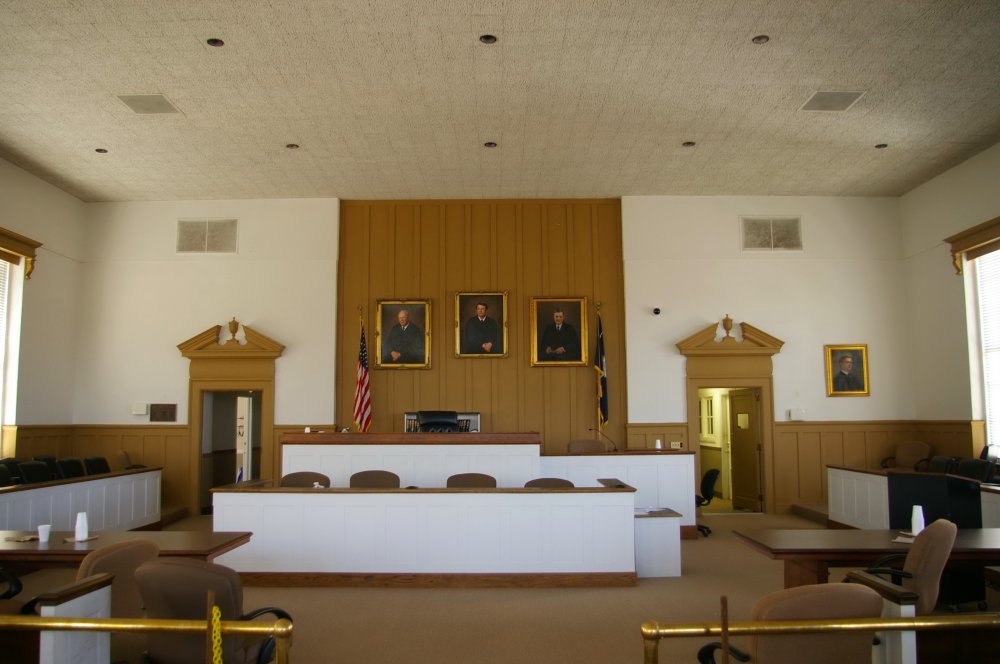 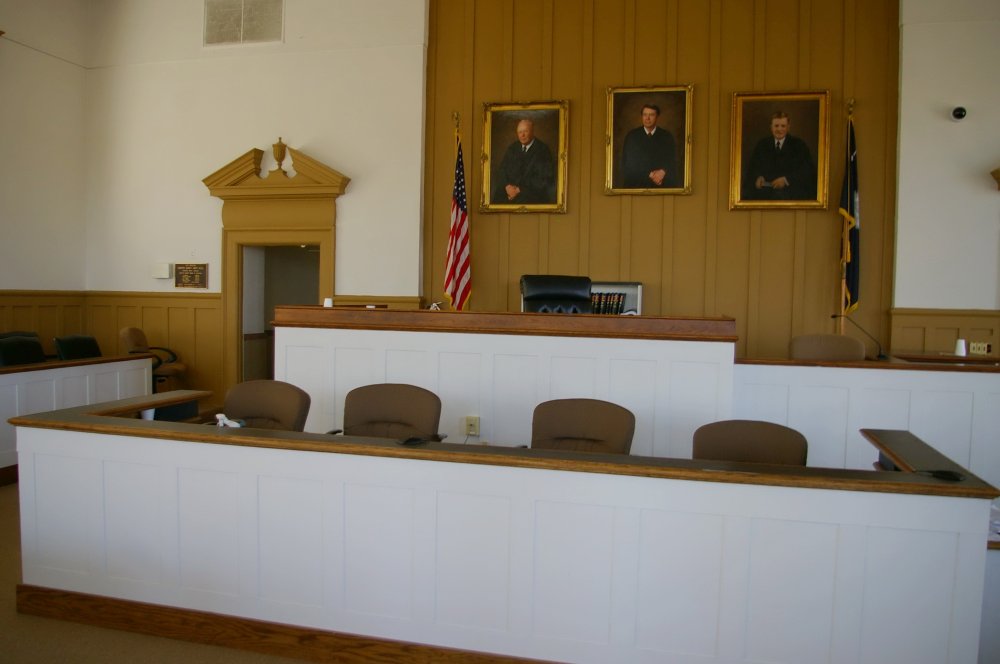 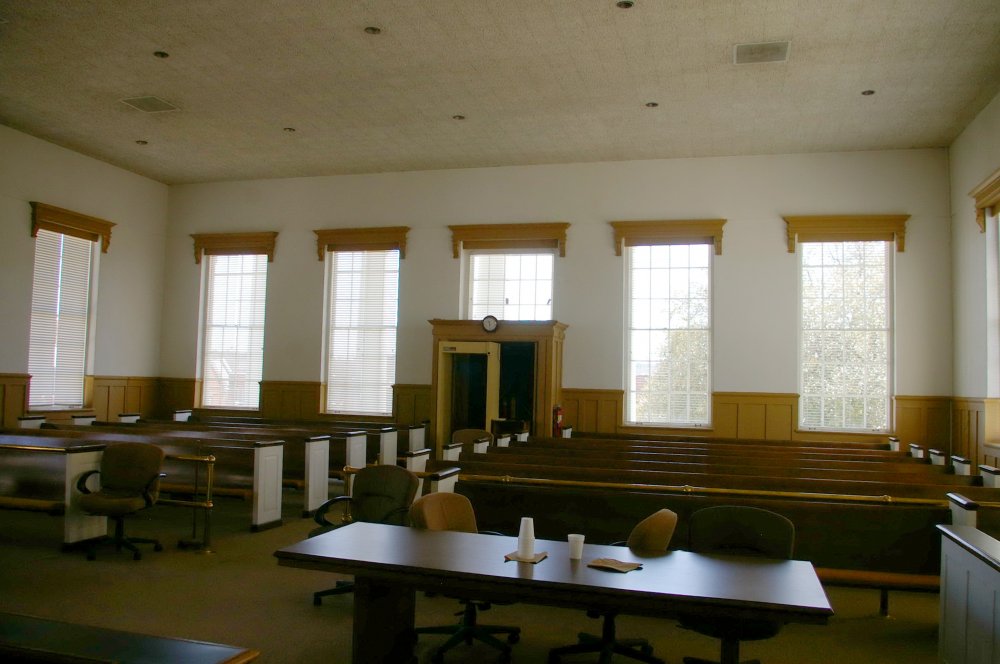 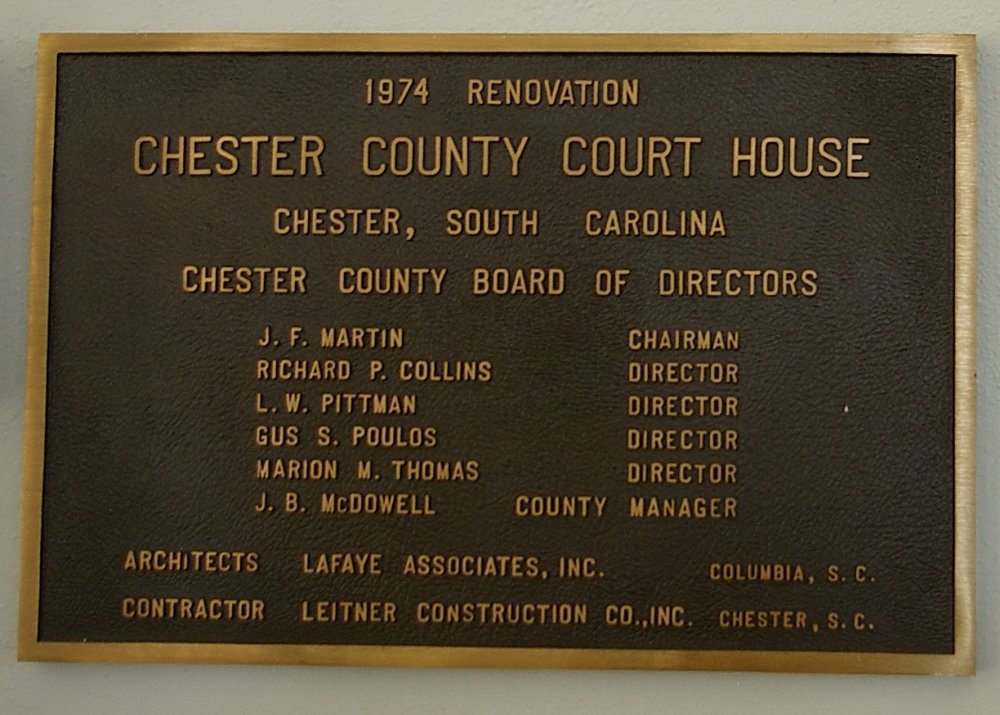 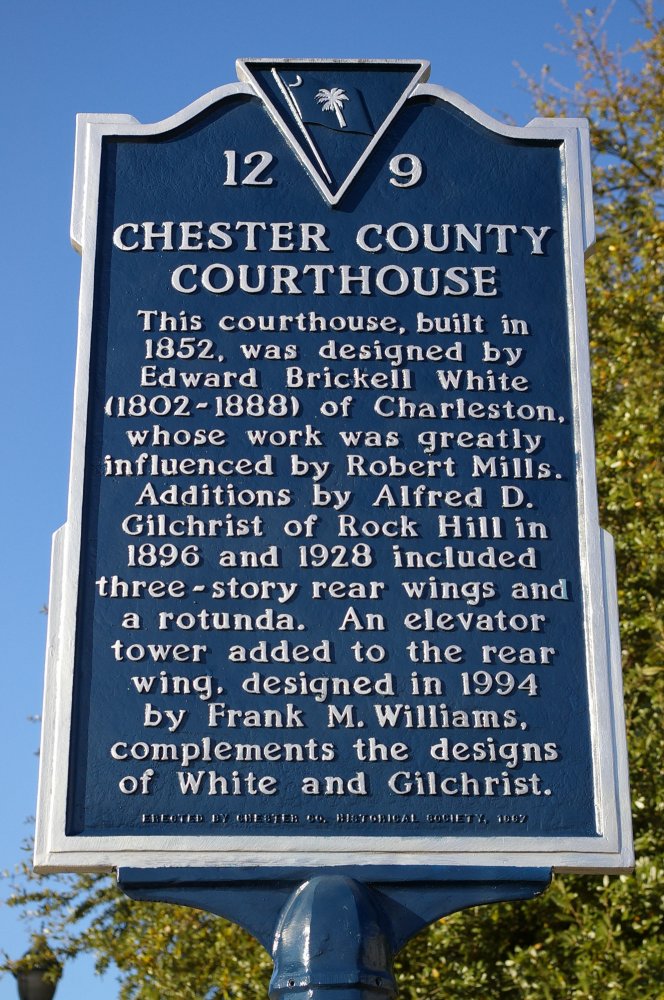