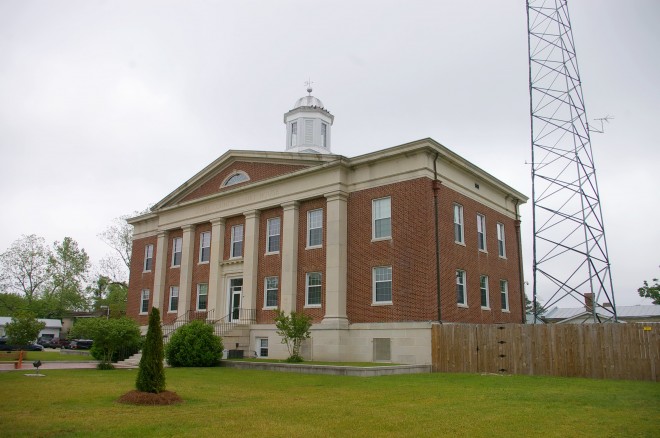 Jones County is named for Willie Jones, who opposed the ratification of the United States Constitution and declined an invitation to the Constitutional Convention.

See:  The courthouse is similar to the courthouse constructed in Pamlico County in 1937 to 1938 where the architect was Raymond Fuson and funding was provided under the Works Progress Administration. 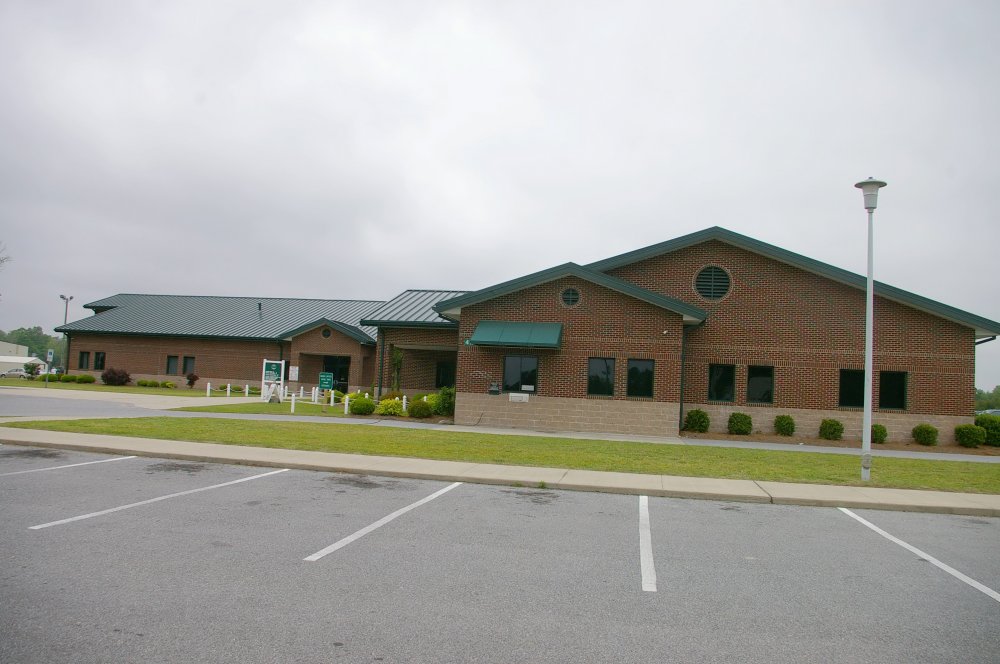 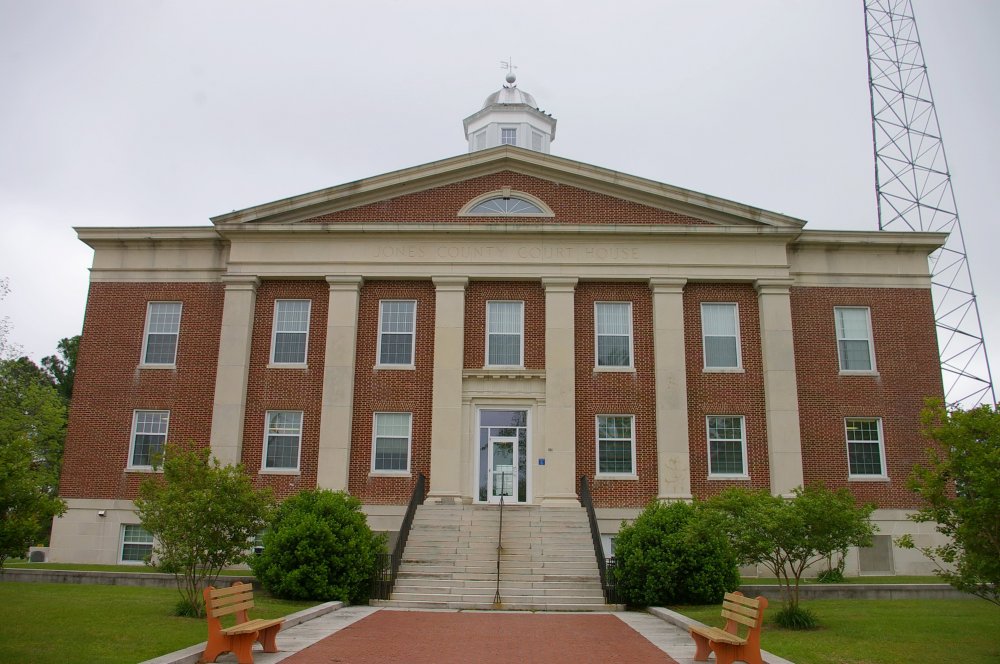 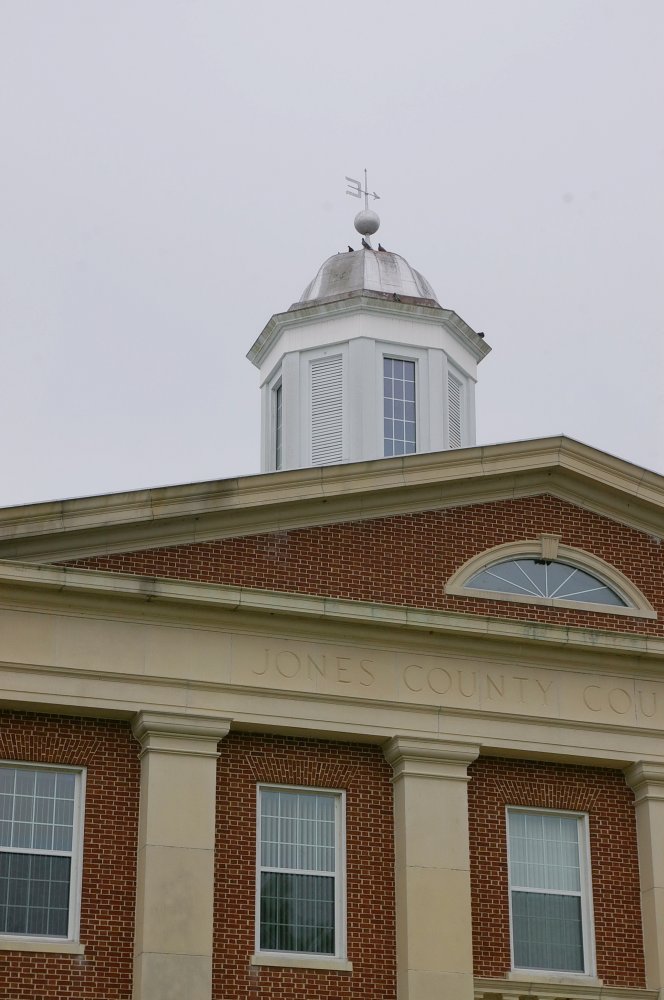 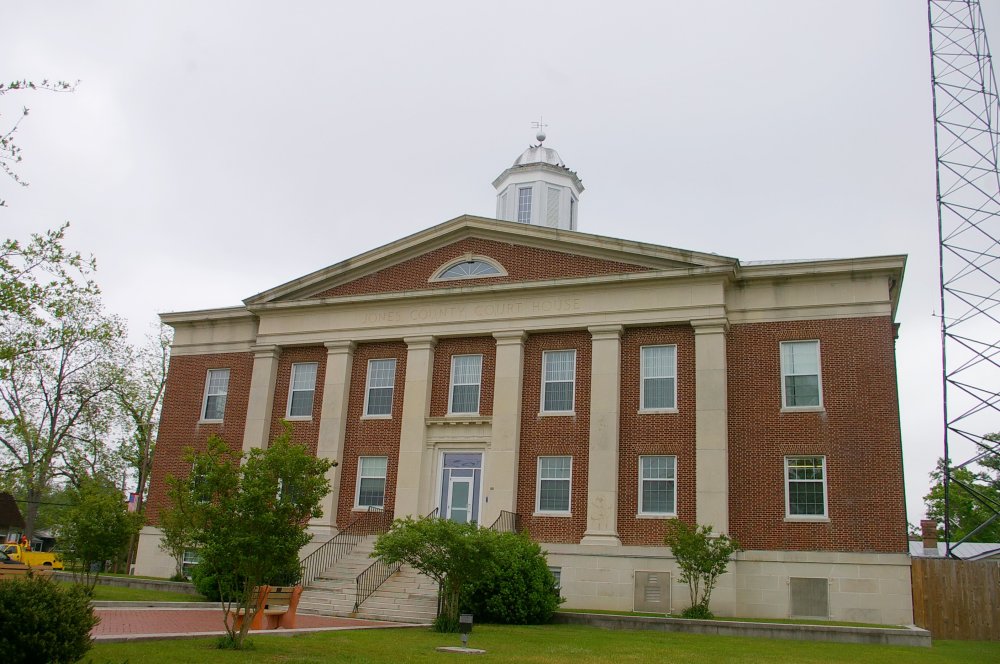 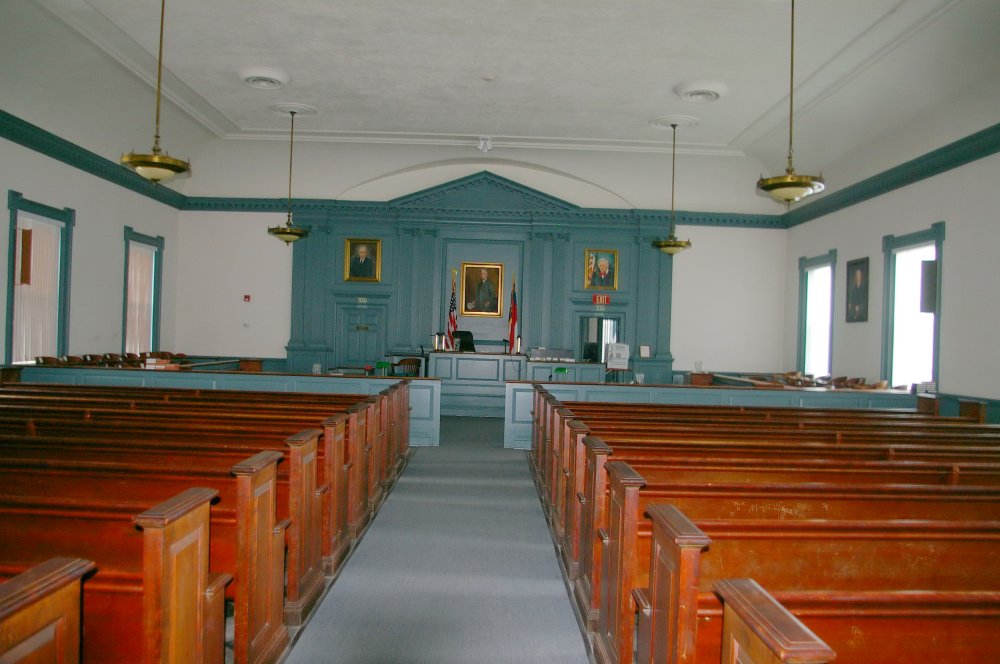 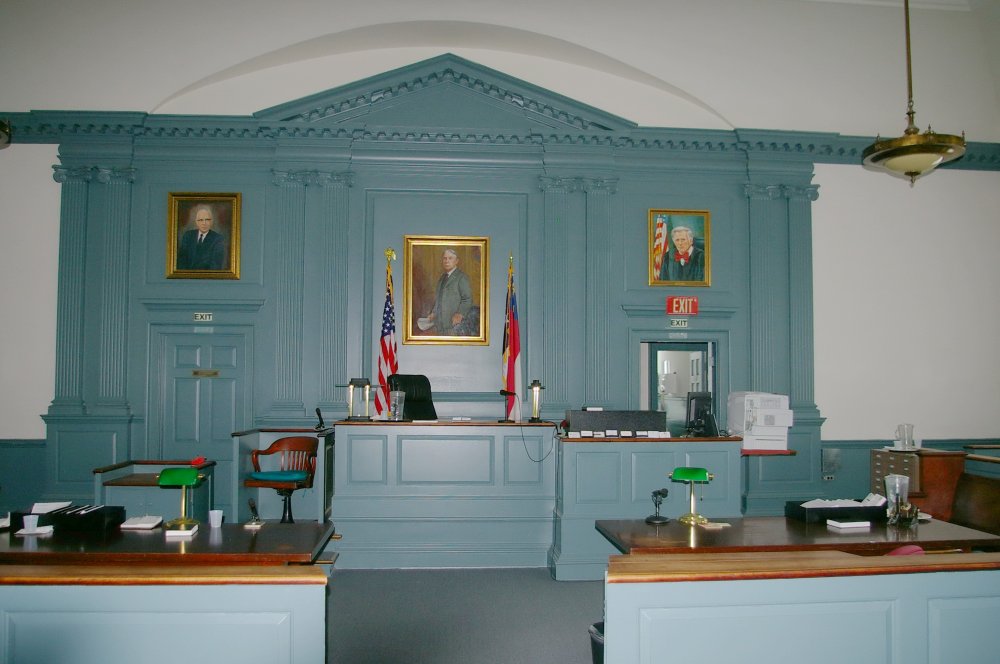 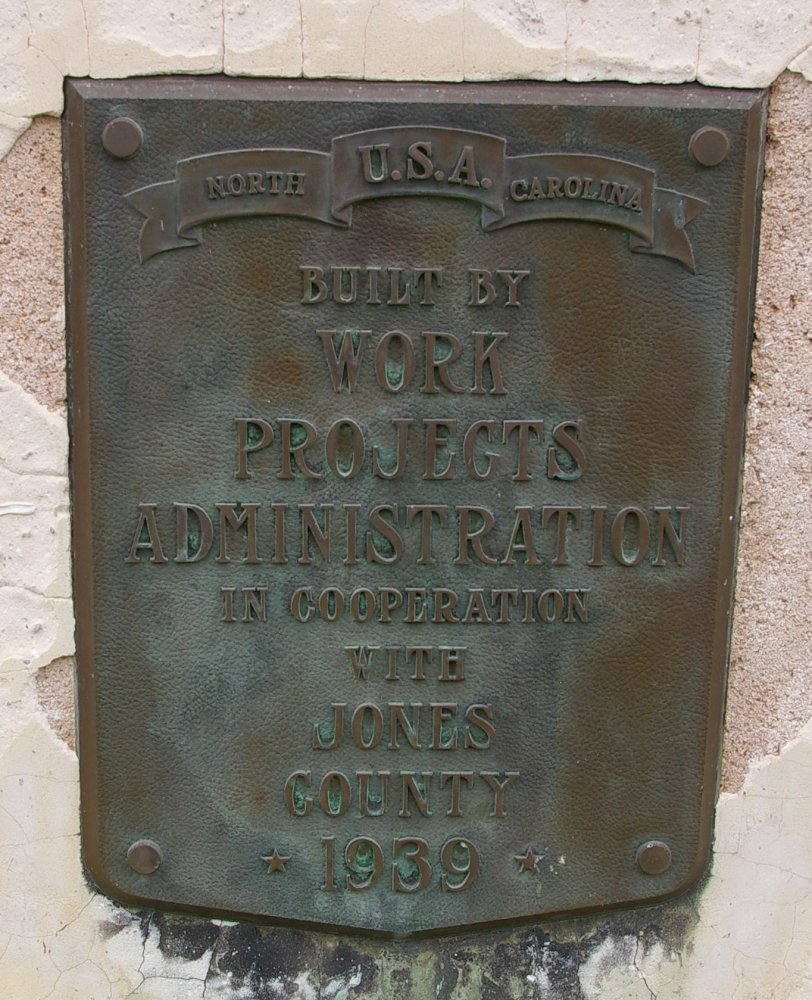 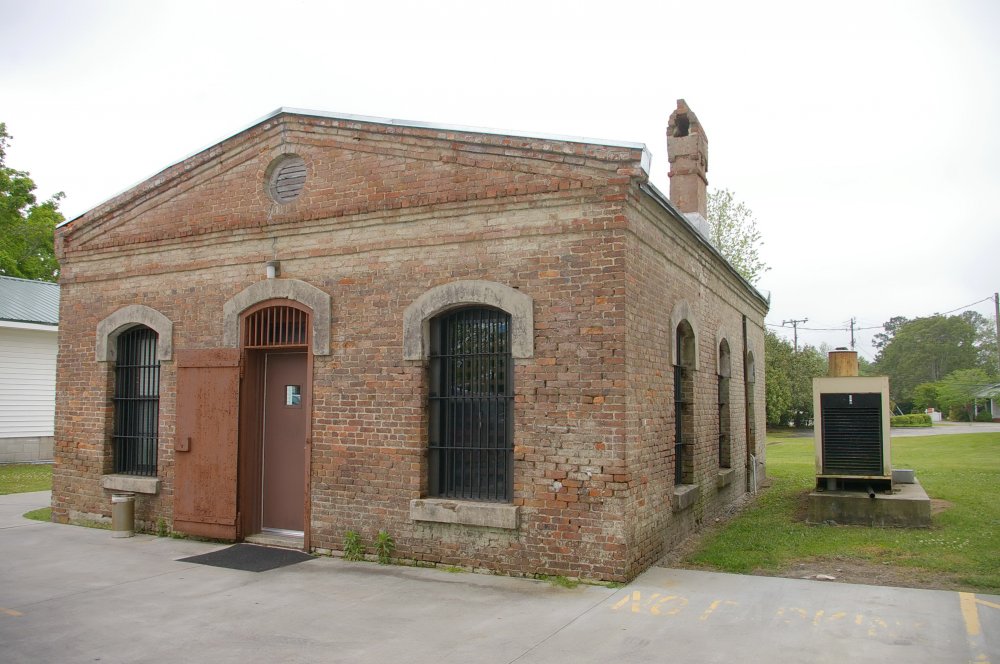 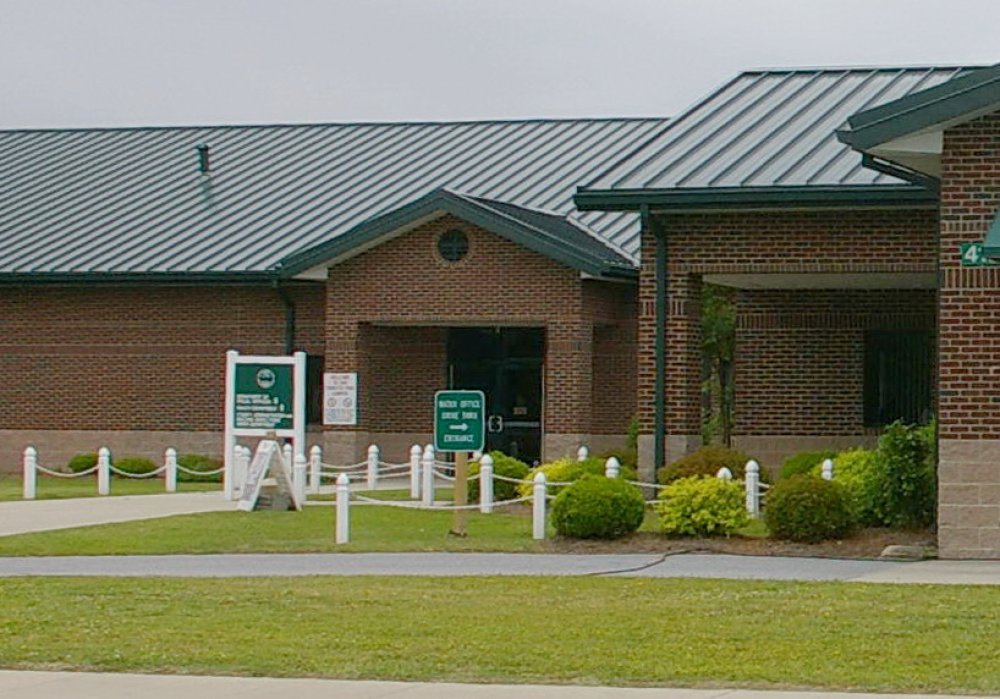 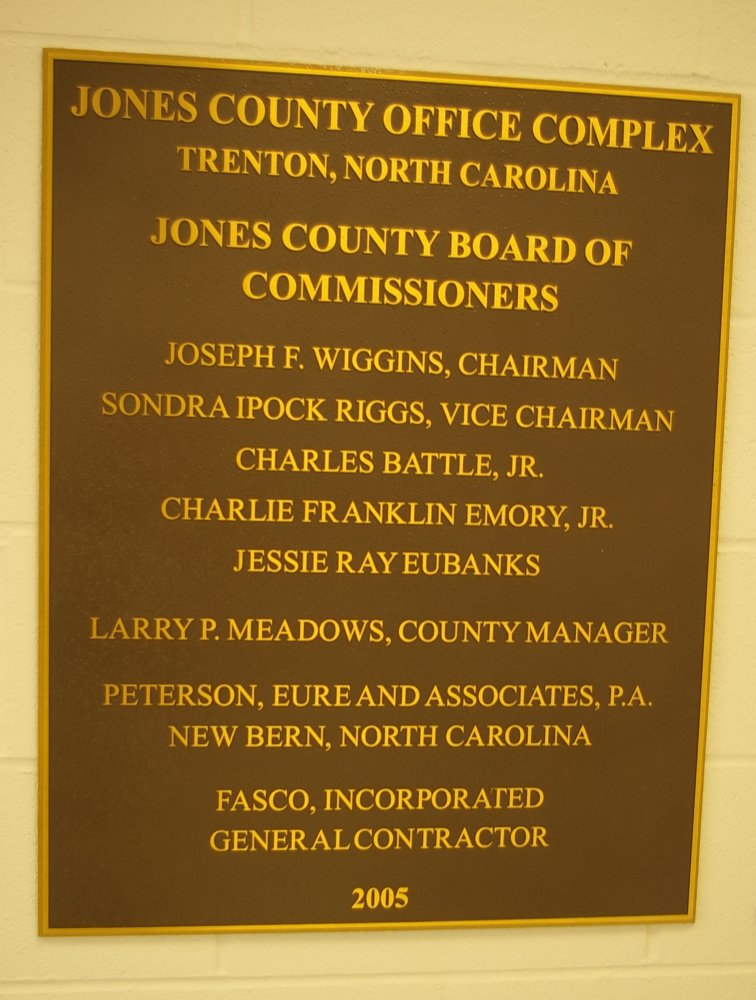