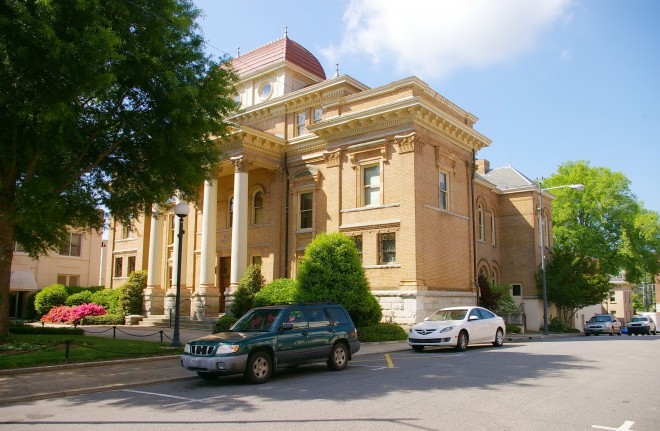 Iredell County is named for James Iredell, who was a comptroller at the port of Edenton and who was one of the original justices of the Supreme Court of the United States.

Description:  The building faces east and is a three story buff colored brick structure. The east front has a porch with four columns. The third story has a smaller section above with three round windows and a mansard roof. The building was renovated in 1989 to 1990. The architect was Design Associates Inc. and Goode and Krider and the contractor was I L Long Construction Company, Inc. On the southwest side is the two story buff colored brick addtion constructed in 1966. 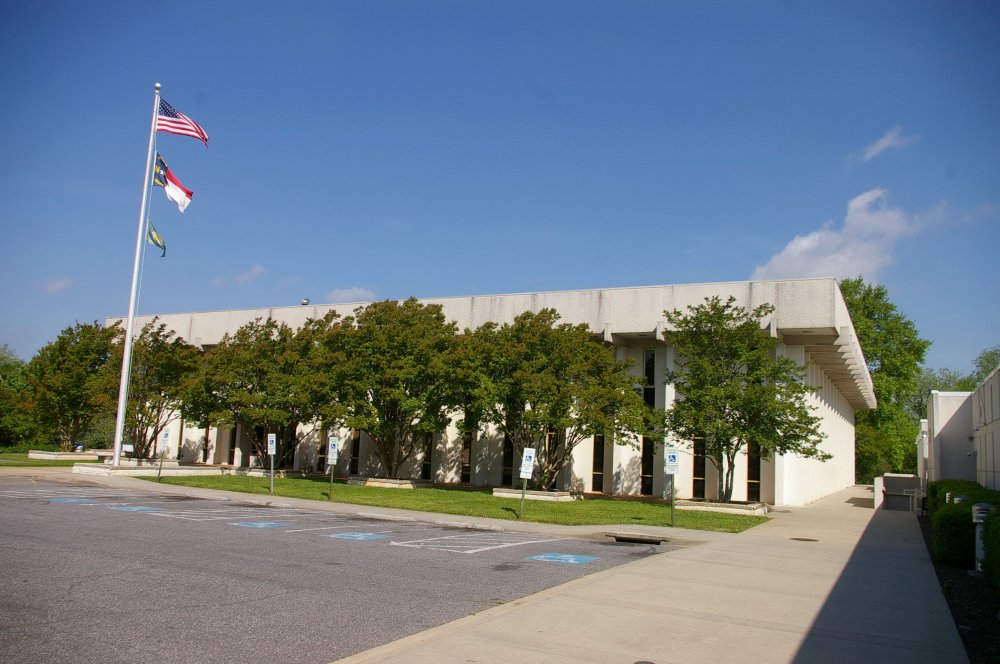 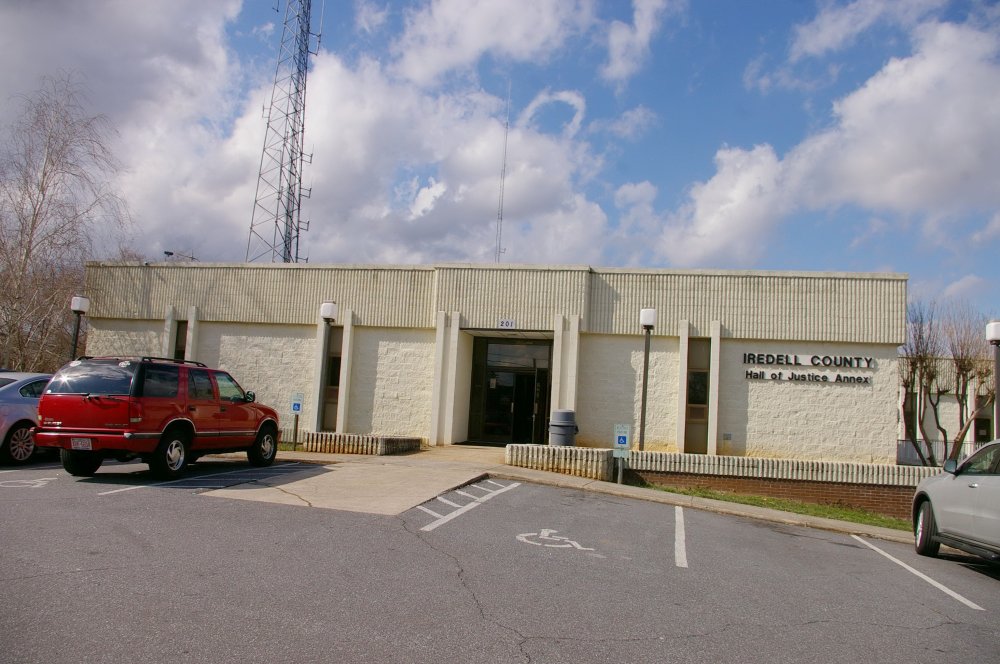 Description:  The building faces south and  is a two story white colored brick and concrete structure. There are vertical dividers along the south front a central second story entrance and a wide ribbed band below the roof line. The first story exterior has red colored brick. On the north side the full two stories are visible with county offices housed on the first story. The roof line is flat. The building was constructed as the Iredell County Agricultural Center. 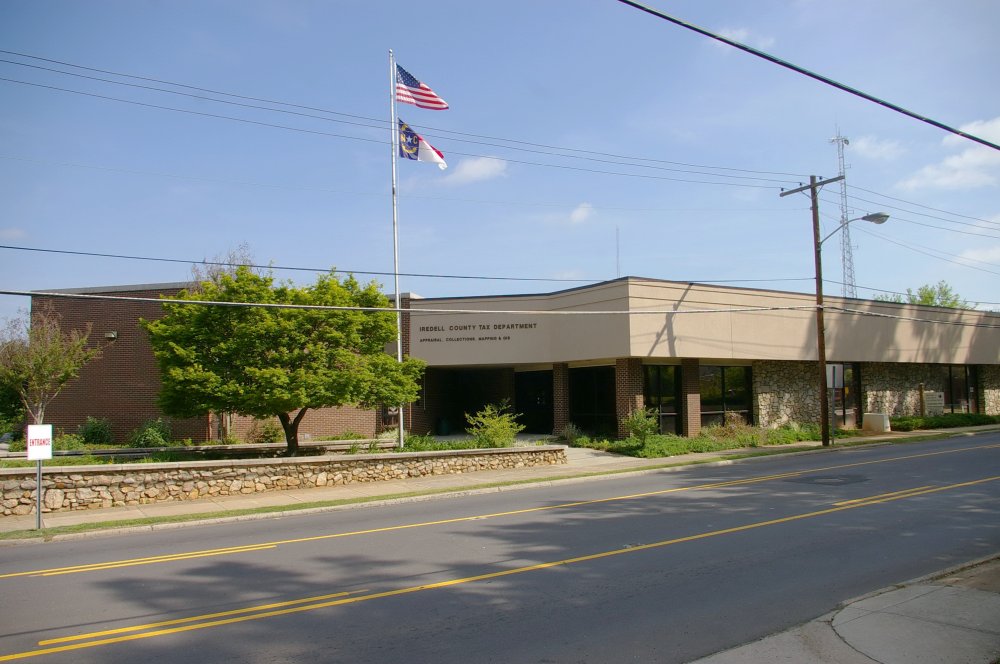 Description:  The building faces south and  is a one story red colored brick, glass and concrete structure. The south central entrance is recessed A wide concrete band runs along the flat roof line. 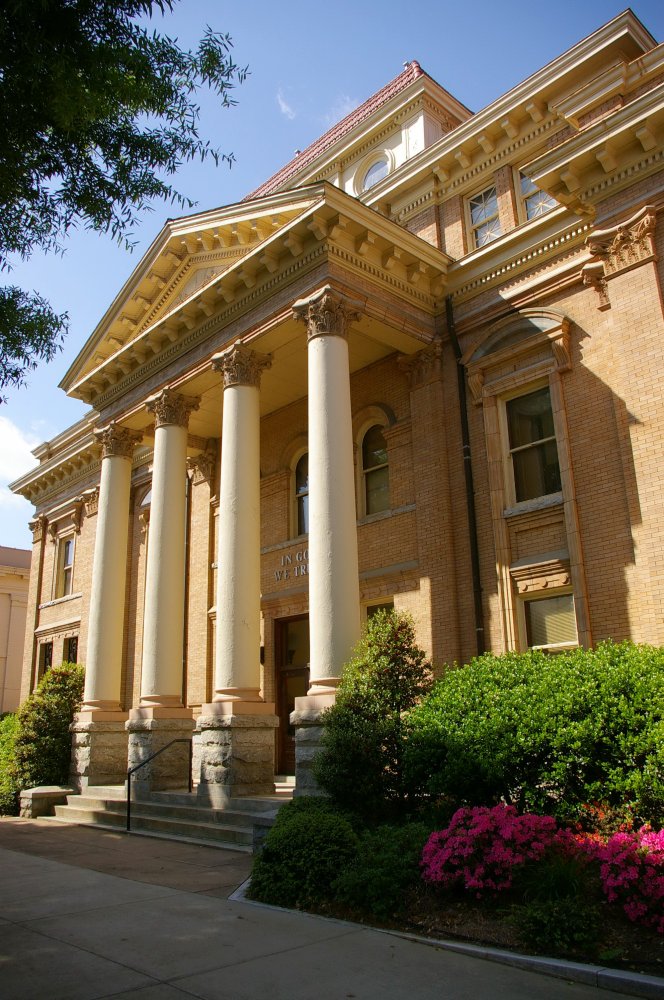 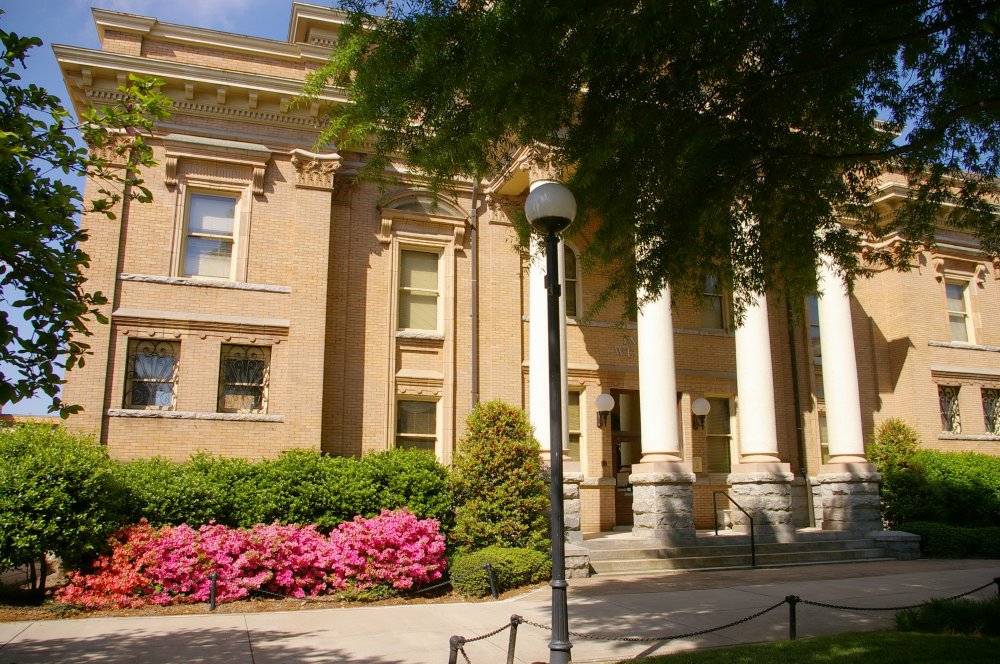 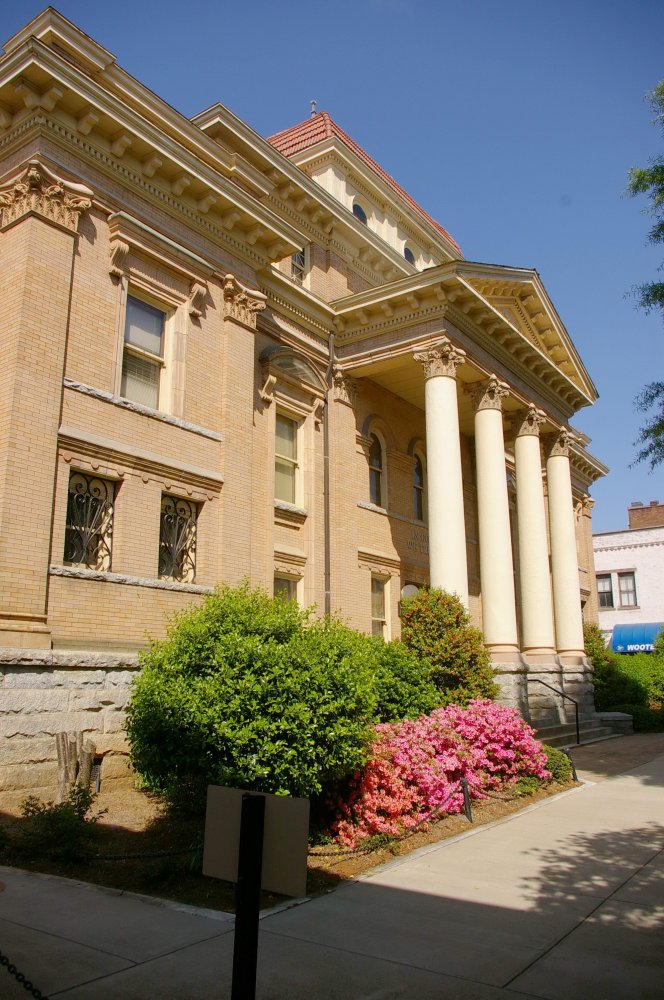 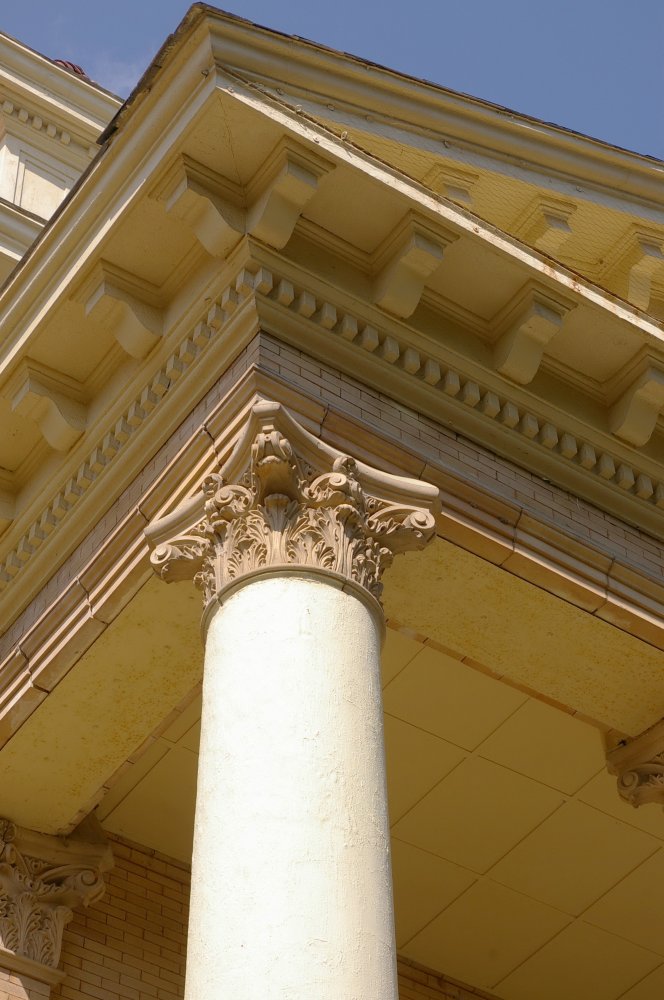 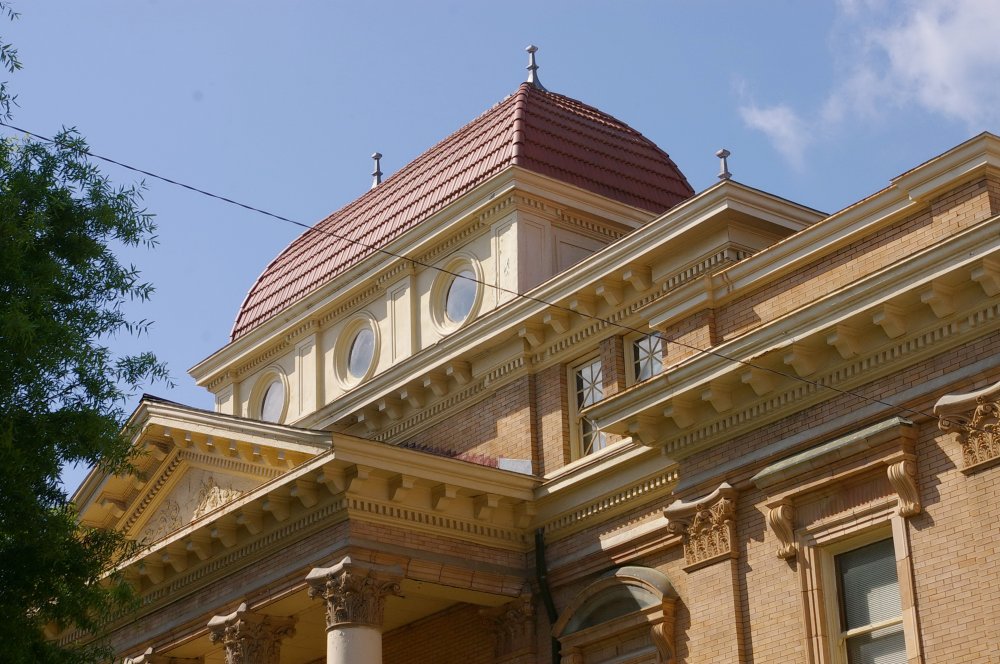