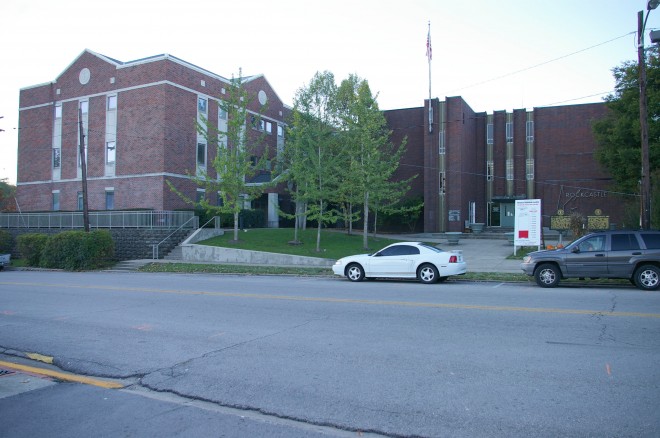 Rockcastle County is named for the Rockcastle River which forms the boundary with Laurel County, and Isaac Lindsey in 1767 named the river after a lone rock that looked like an ancient castle.

Description:  The building faces west and is a three story red colored brick and concrete structure. The building has narrow windows which run vertically from the first to third story. On the north side is a small square with a three story addition along the east side which was built in 1991 to 1992. The architect was Garlan E Vanhook of Stanford and the contractor was C B & S Construction Company.

Note:  The previous courthouse was designed by T T Milburn and constructed in 1871. 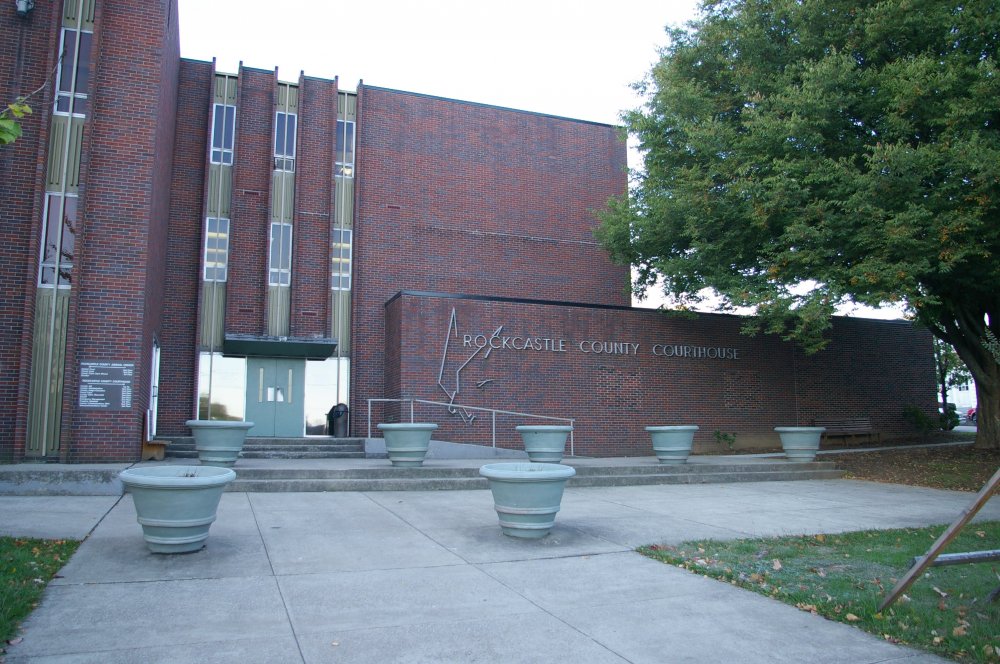 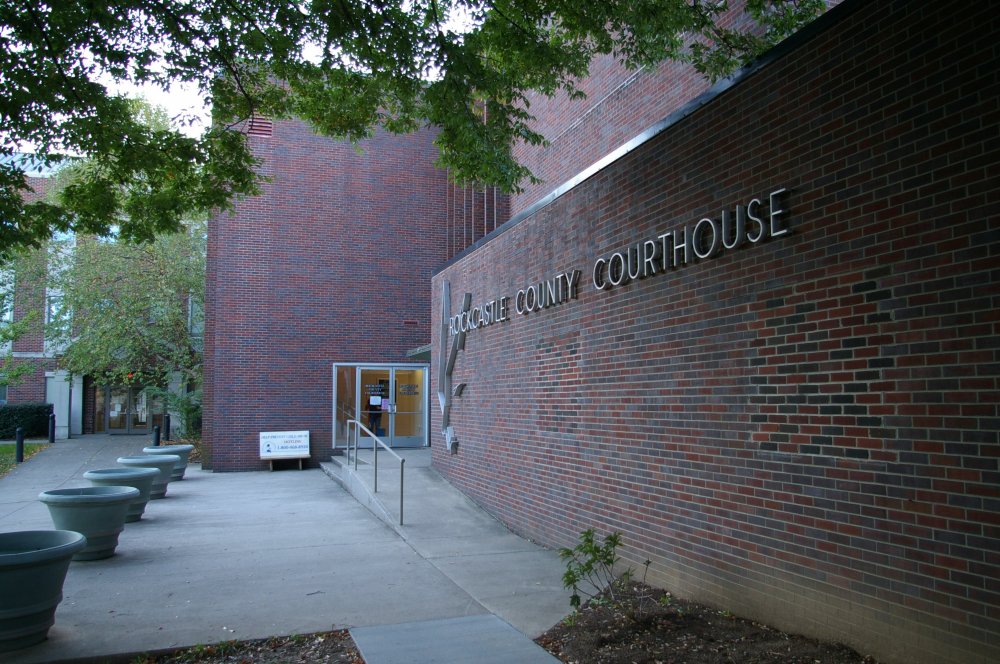 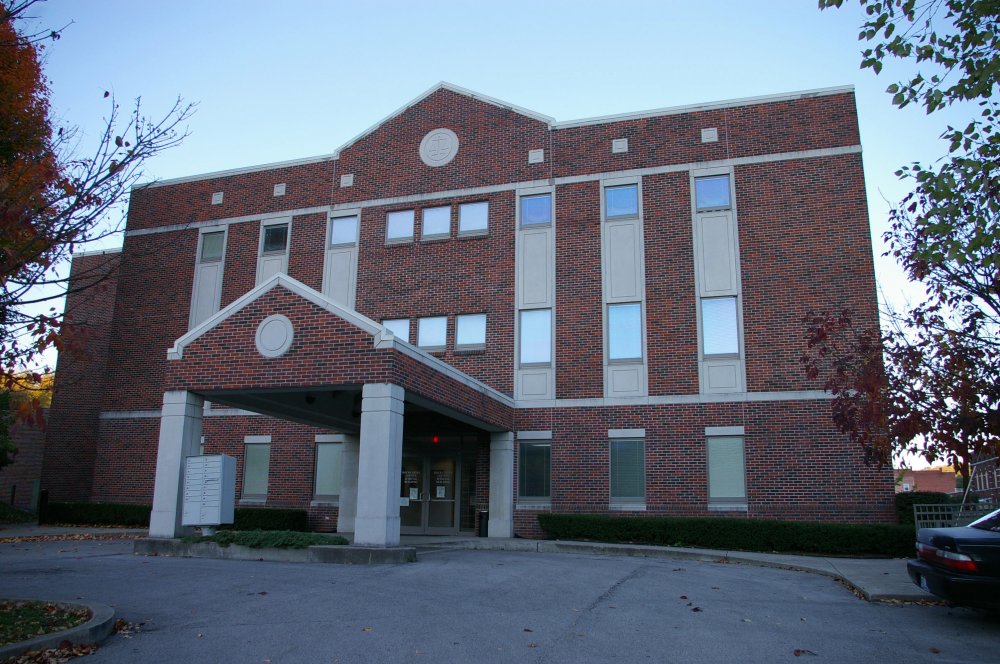 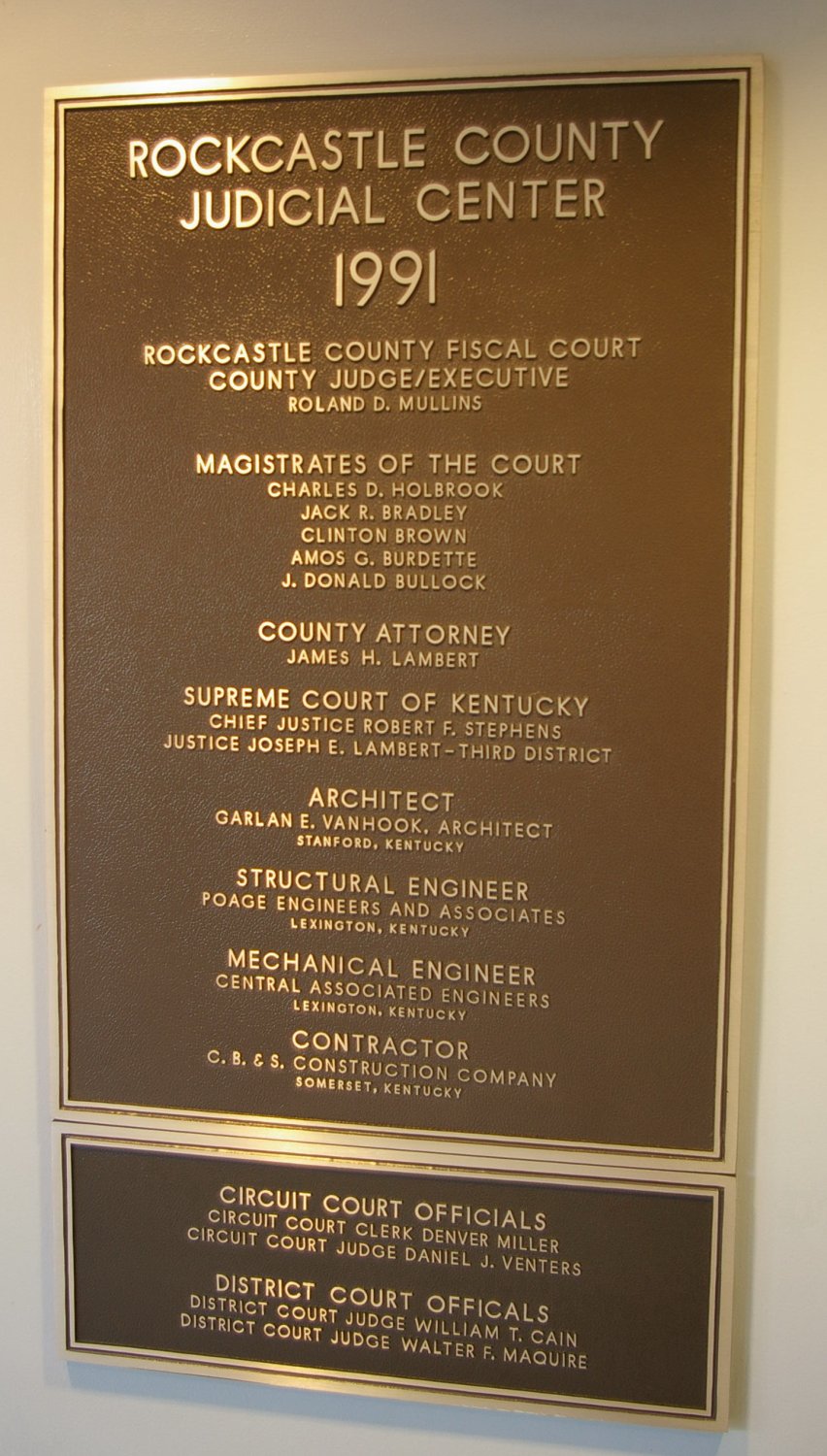 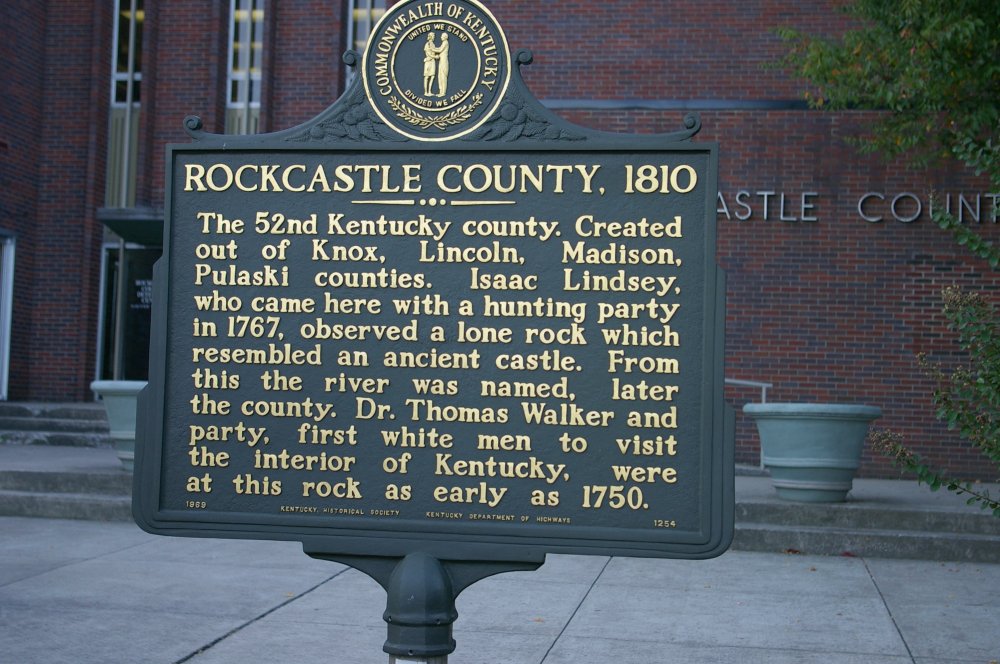