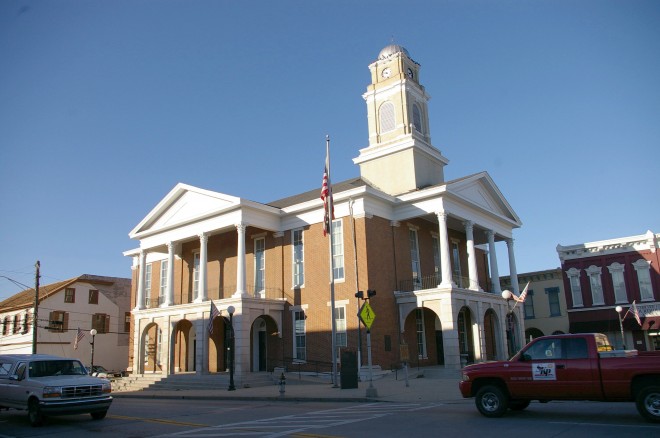 Garrard County is named for James Garrard, who was Governor of Kentucky from 1796 to 1804.

Description:  The building faces north and is a two story buff colored brick structure. The north front and east side have arches along the first story and a portico rising to the pediment at the top of the second story. The windows are narrow and vertical. Over the front is a high square white wood cupola sitting on a white brick base and with clock at the top and a round silver dome. The building was renovated in 1914. The architect was Weber, Warren & Adkins and the contractor was O P Raymond & Company. The building was renovated from 1973 to 1975. The architect was Donald & Shelton and the contractor was Joe M Hawkins & Company Inc. and William Teater & Company Inc.

Note:  The original cupola was a tall observation tower used by the geological survey, but was replaced in 1914 to 1918 using brick left over from the high school. Description:  The building faces northeast and is a two story red colored brick and concrete structure. The building is located on landscaped grounds in the center of Lancaster to the east of the courthouse. The northeast front has a circular portico with six columns with glass panels behind. There is a cornice along the flat roof line. 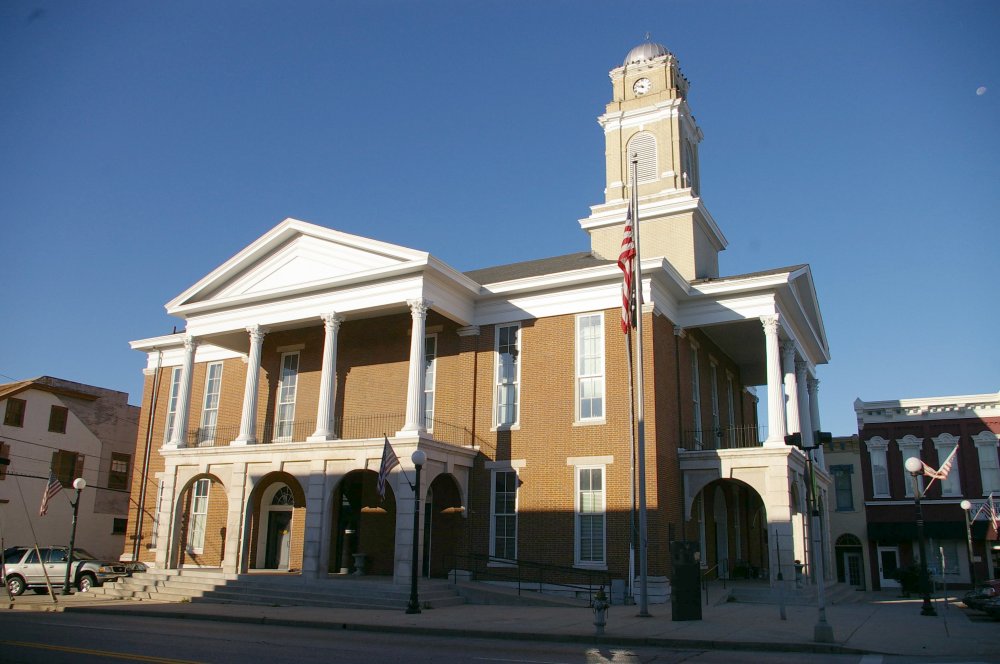 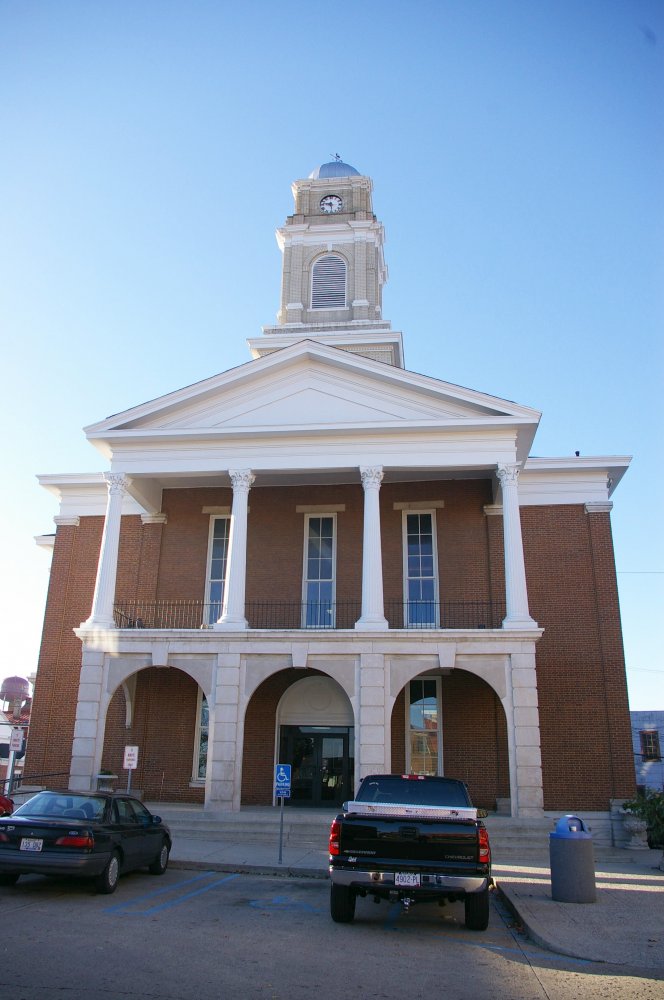 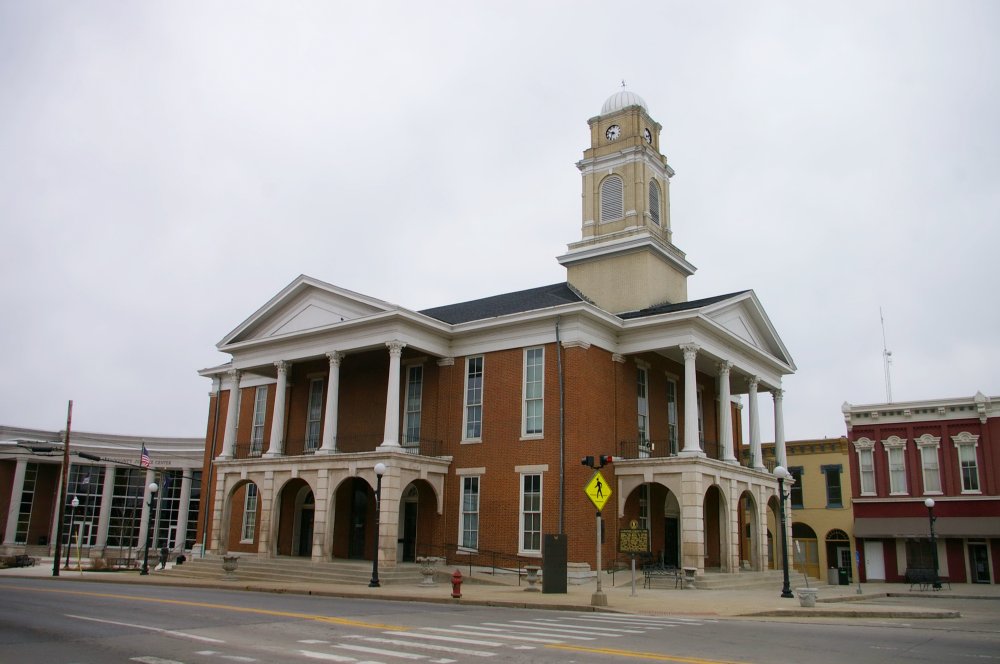 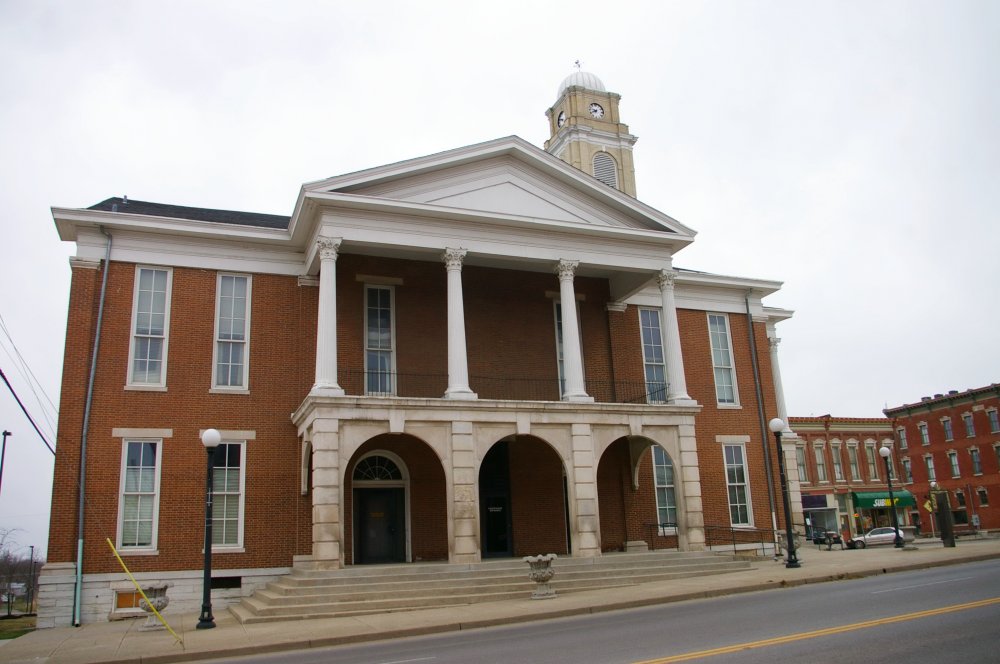 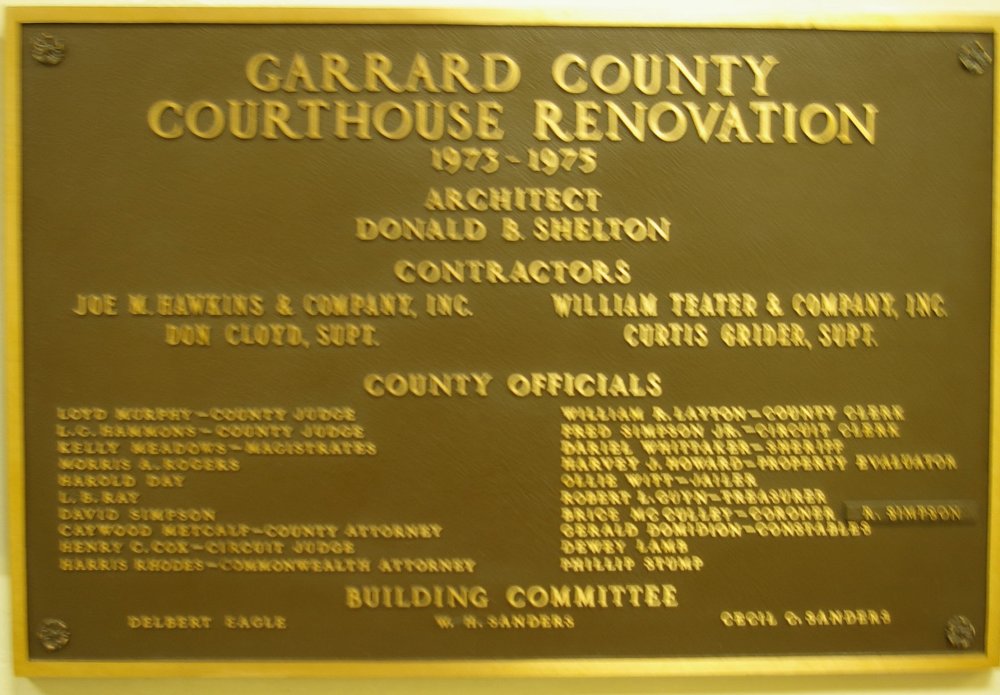 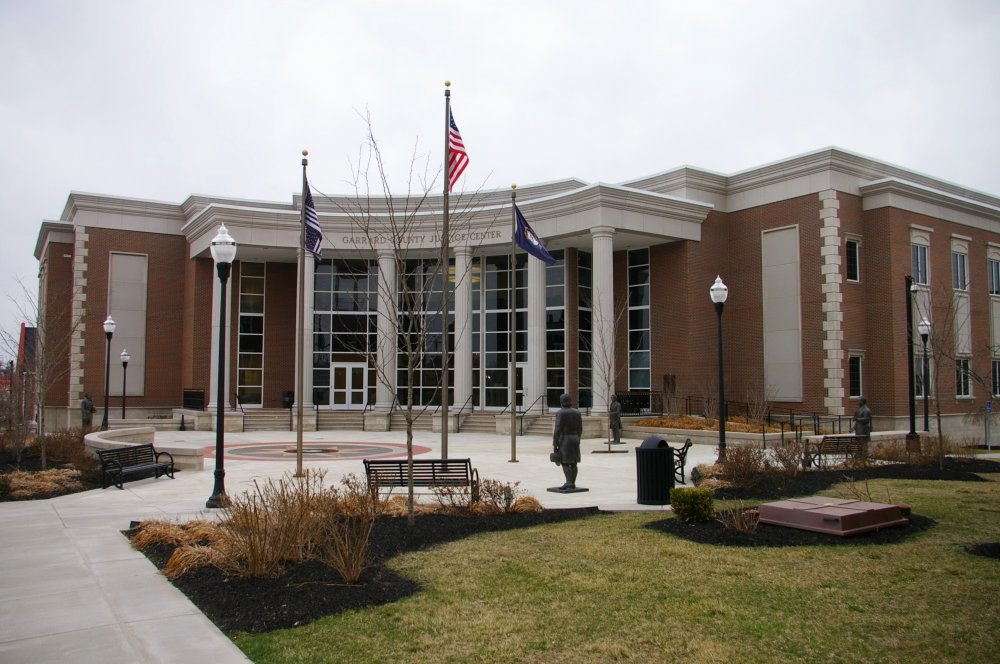 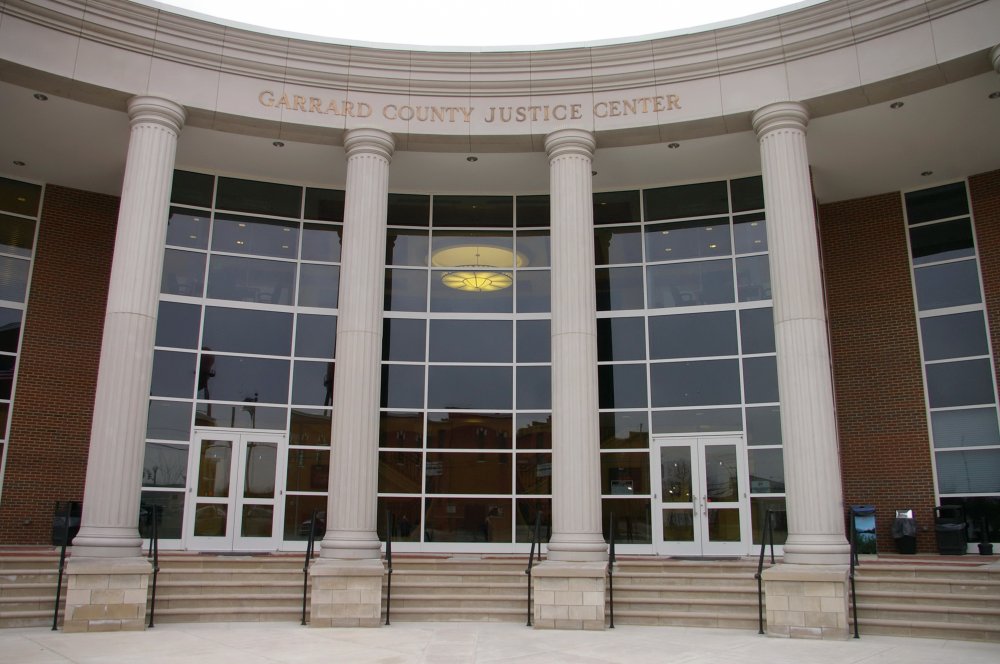 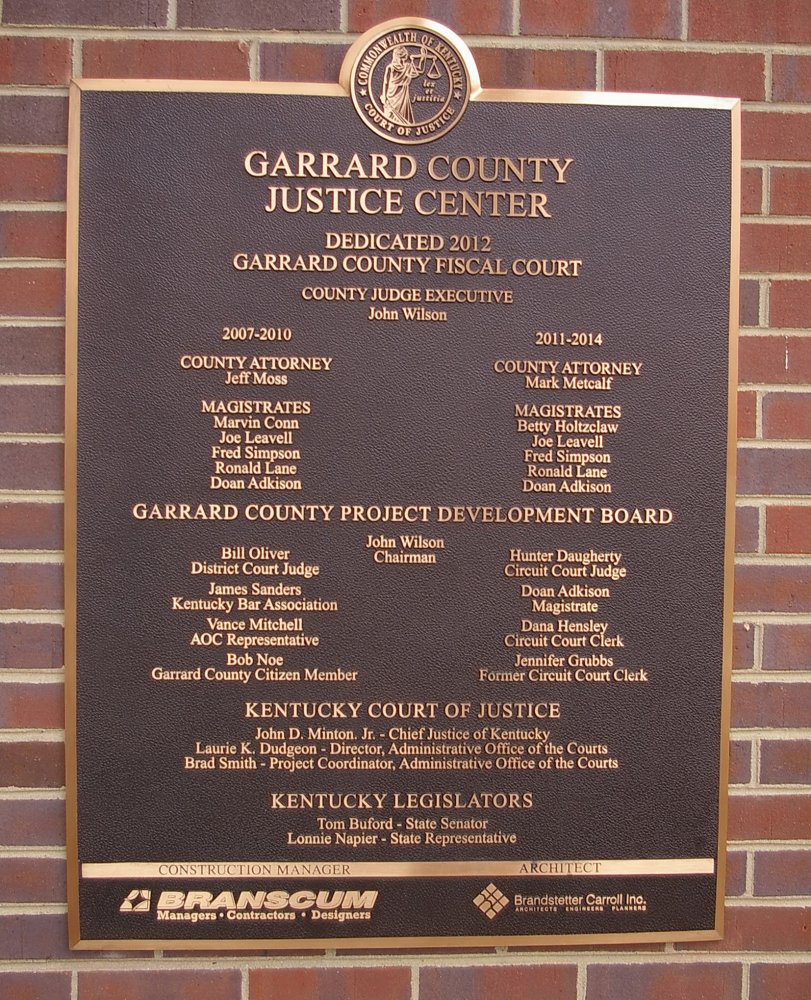