Mineral County is named for the plentiful mineral deposits found in the area. 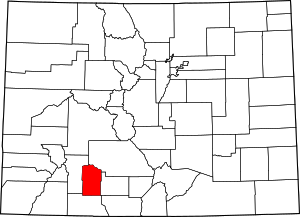 Contractor:  Charles C Johnson and others

Description: The building faces south and is a one story stucco and concrete structure. The building was located on landscaped grounds in the center of Creede. The south front had a recessed central entrance. There was a projecting cornice below the flat roof line. The building houses the District Court and County Court of the 12th Judicial District. The building was remodeled in 1987. The architect was Akira Kawanabe. The courthouse was further remodeled and a new addition was added that houses the courtroom and sheriff’s office in 2018 to 2019. The architect was Brad Ash of Reynolds Ash Associates and the contractor was Alcon Construction in Alamosa. 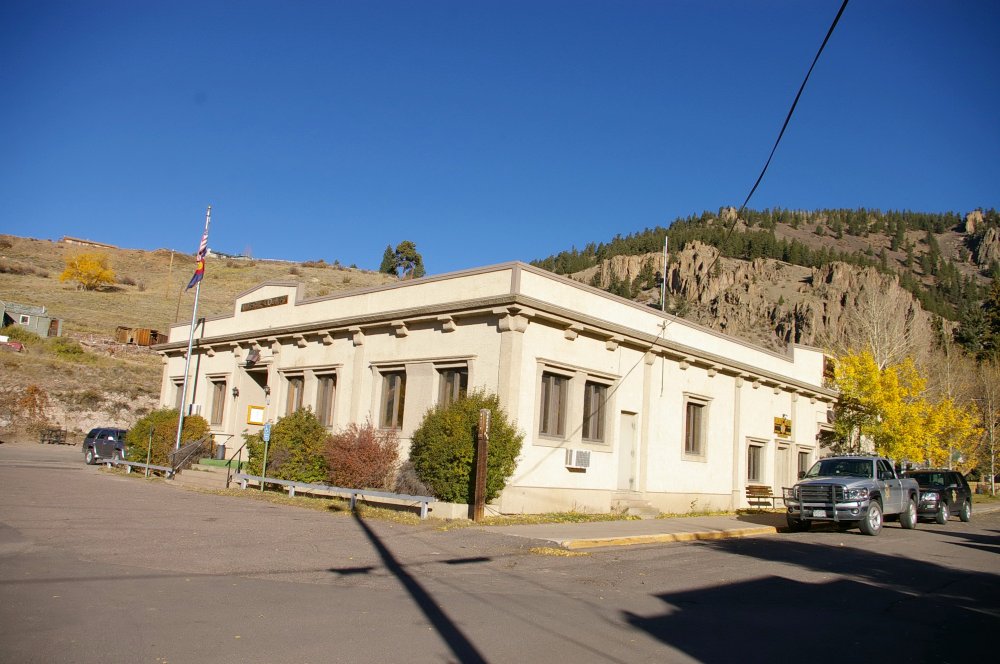 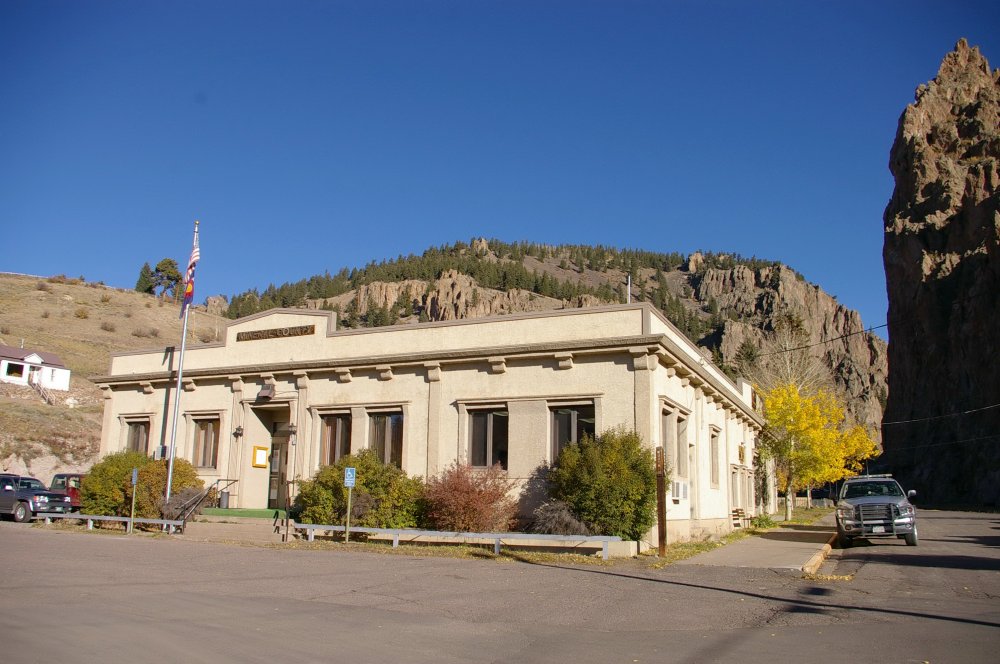 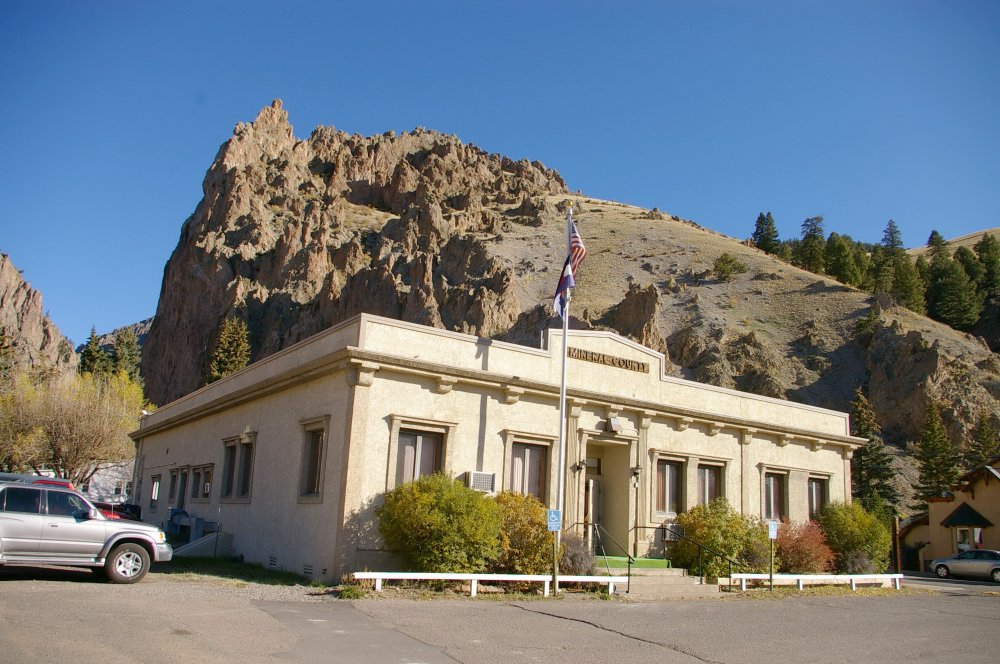 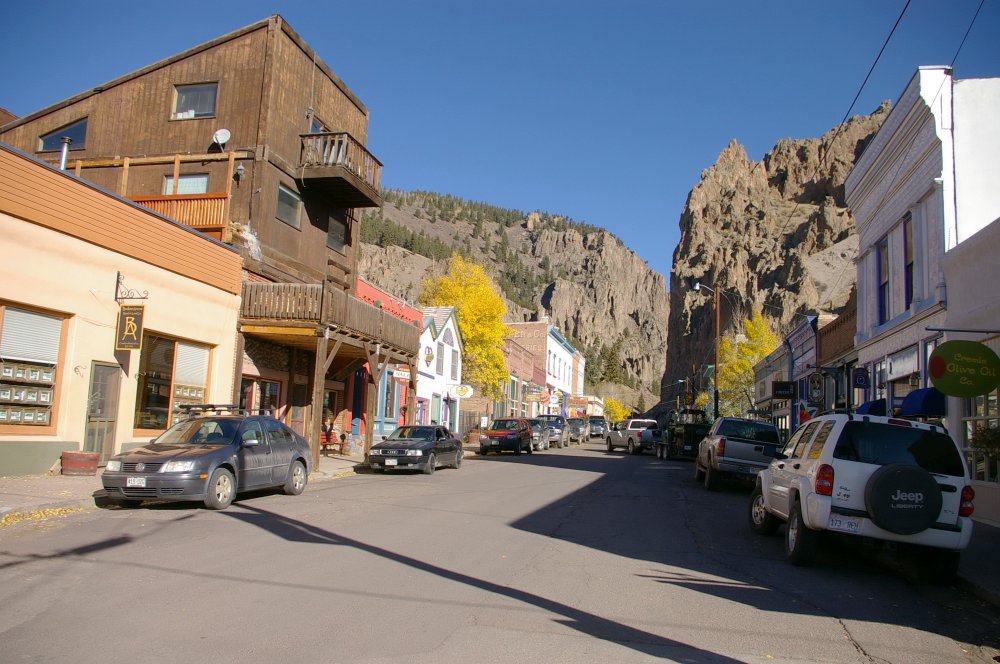