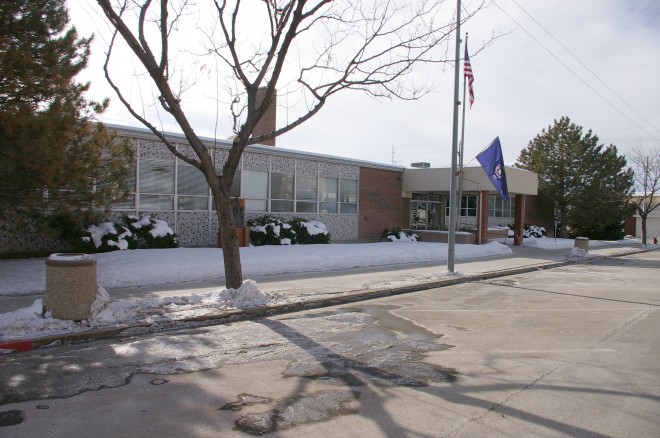 Carbon County is named for the coal found in the area. 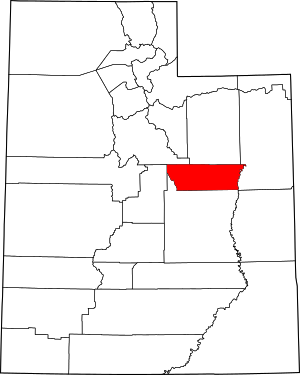 Description:  The building faced north and was a one and two story red colored brick, concrete and glass structure.  The building was located on landscaped grounds in the center of Price and was “L” shaped with a rectangular second story above the west wing. There was a large portico at the center of the north front, supported by brick columns. Along the north front walls were ceramic title panels. The roof line was flat. The building was demolished and replaced by the new courthouse in 2018.

Description:  The building faces north and  is a three story buff colored brick, concrete and glass structure. The building is located on landscaped grounds in the center of Price on the site of the former courthouse.  The north front has glass wall with vertical brick dividers. On the northwest corner is a square tower section with vertical glass wall at the corner. On the east side the building angles northeast. The roof line is flat.

Description:  The building faces south and is a two story brick, concrete and glass structure. The building is located on landscaped grounds on the east side of the center of Price to the northeast of the courthouse. The south front has large glas panel sections with vertical concrete pillars and vertical and horizontal blue and pink colored bands of concrete. The roof line is flat. The building houses the administration and the Justice Court. 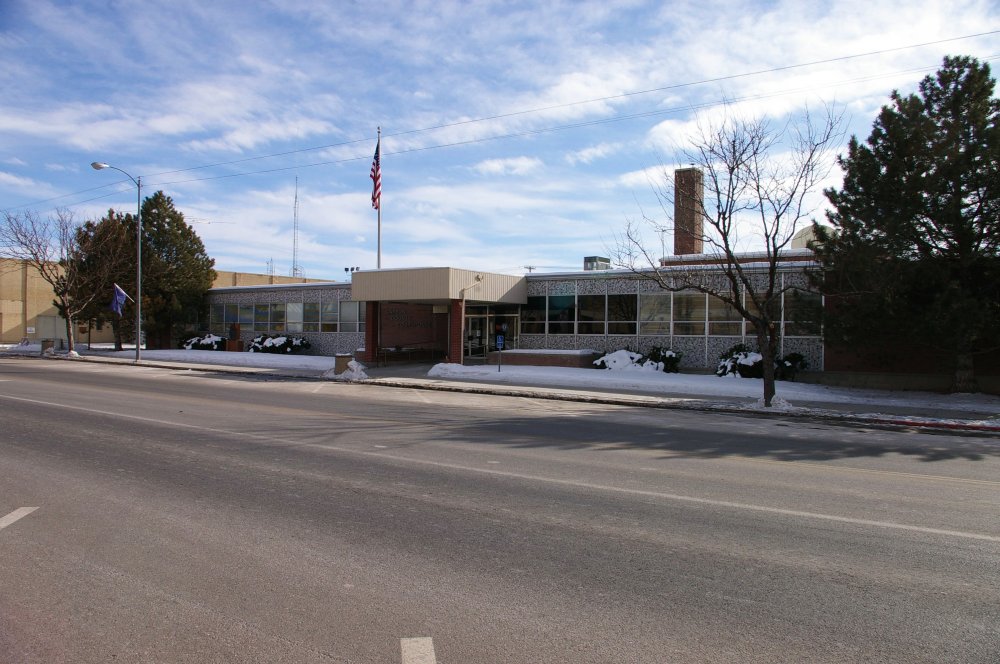 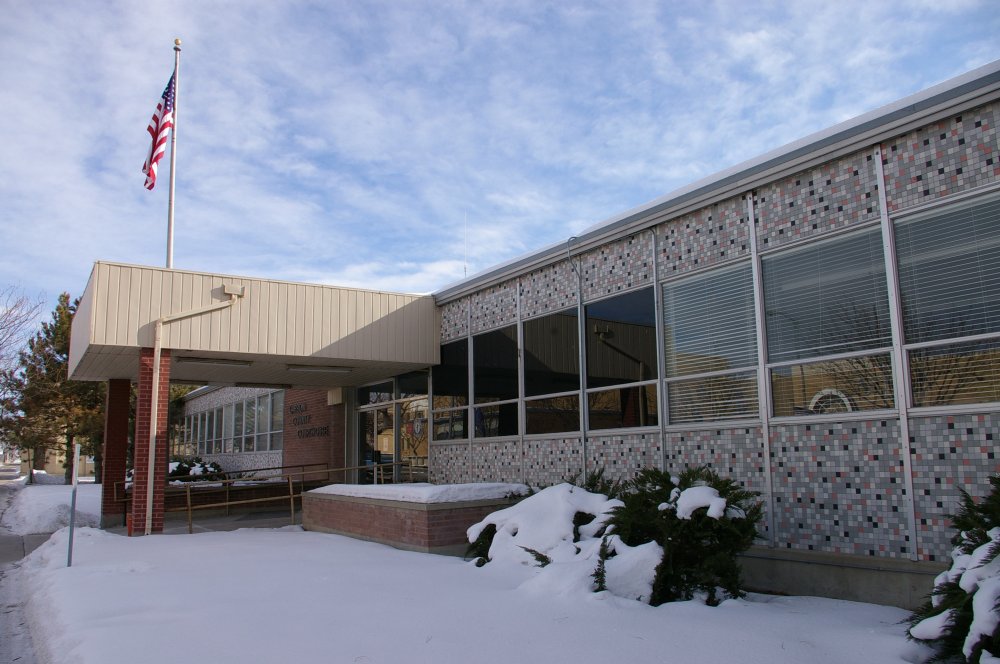 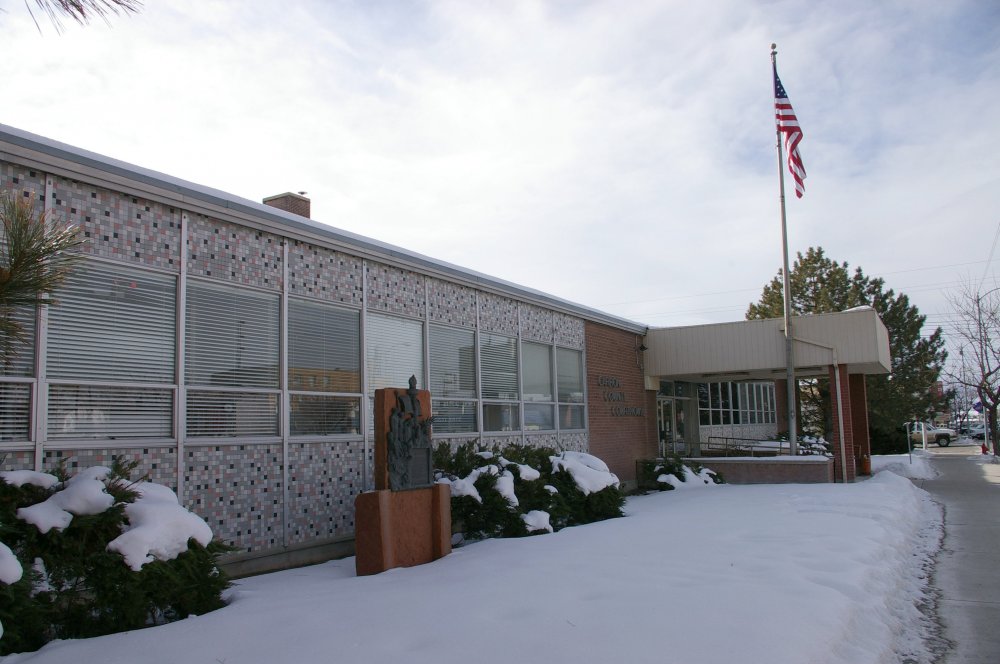