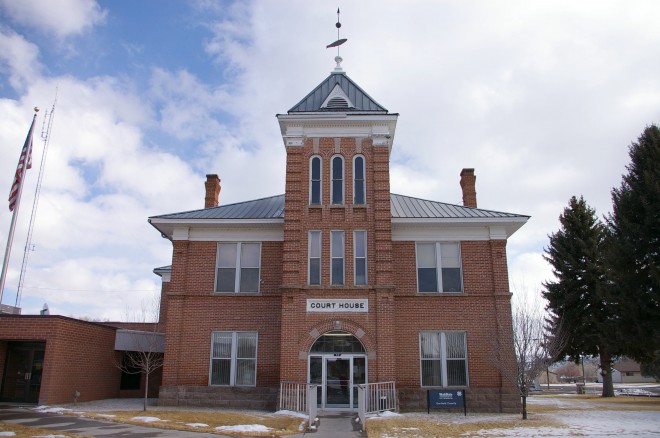 Garfield County is named for James Abram Garfield, who was the twelfth President of the United   States of America. 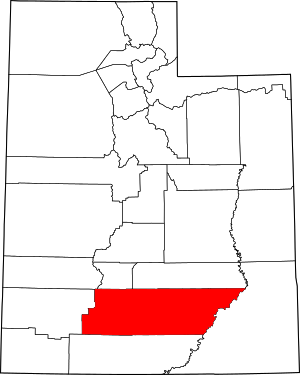 Description:  The building faces west and is a two story red colored brick structure. The building is located on landscaped grounds in the center of Panguitch. The building has a large square projecting brick tower at the center front rising to the third story with a peaked roof and weather vane. The tower windows are arched and narrow and the first story entrance is arched. The roof is hipped. On the north side is a one story red colored brick addition constructed in 1984. The addition houses the court. The architect was Gardner & Gardner and the contractor was Valley Construction and Jack Maxwell. The courthouse was renovated in 2012 to 2013 and a two story red colored brick wing was added to the north addition which was increased to two stories with horizontal windows along the second story. The wing has a large square tower on the southeast corner with high vertical windows. At the center of the west front is a projecting one story arched entrance. The roof is hipped. The architect was Cooper Roberts Simonsen Associates (CRSA) and the contractor was Jacobsen Construction. 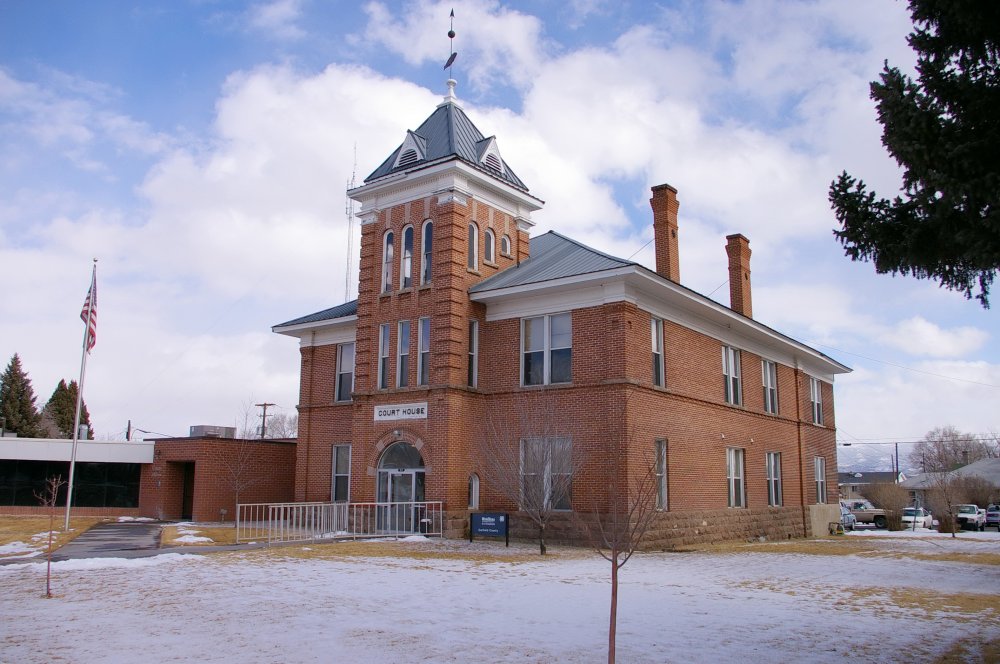 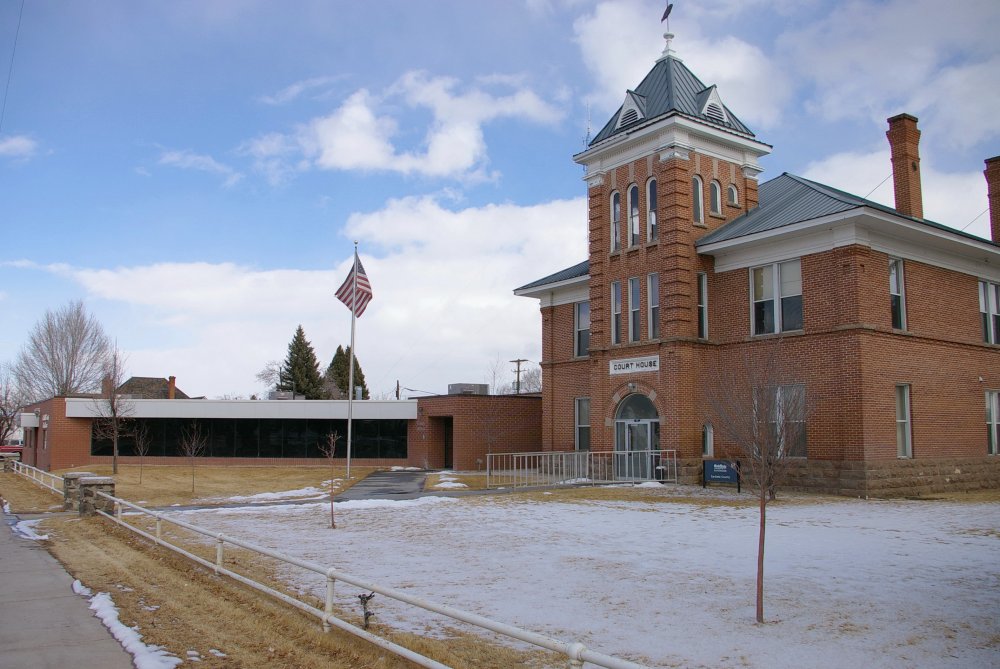 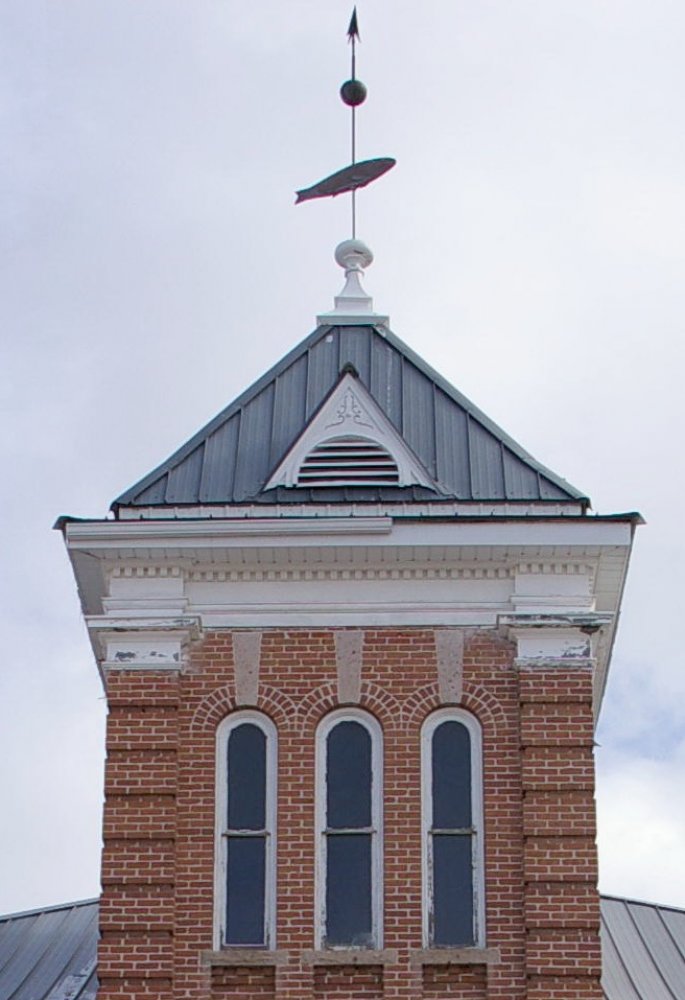 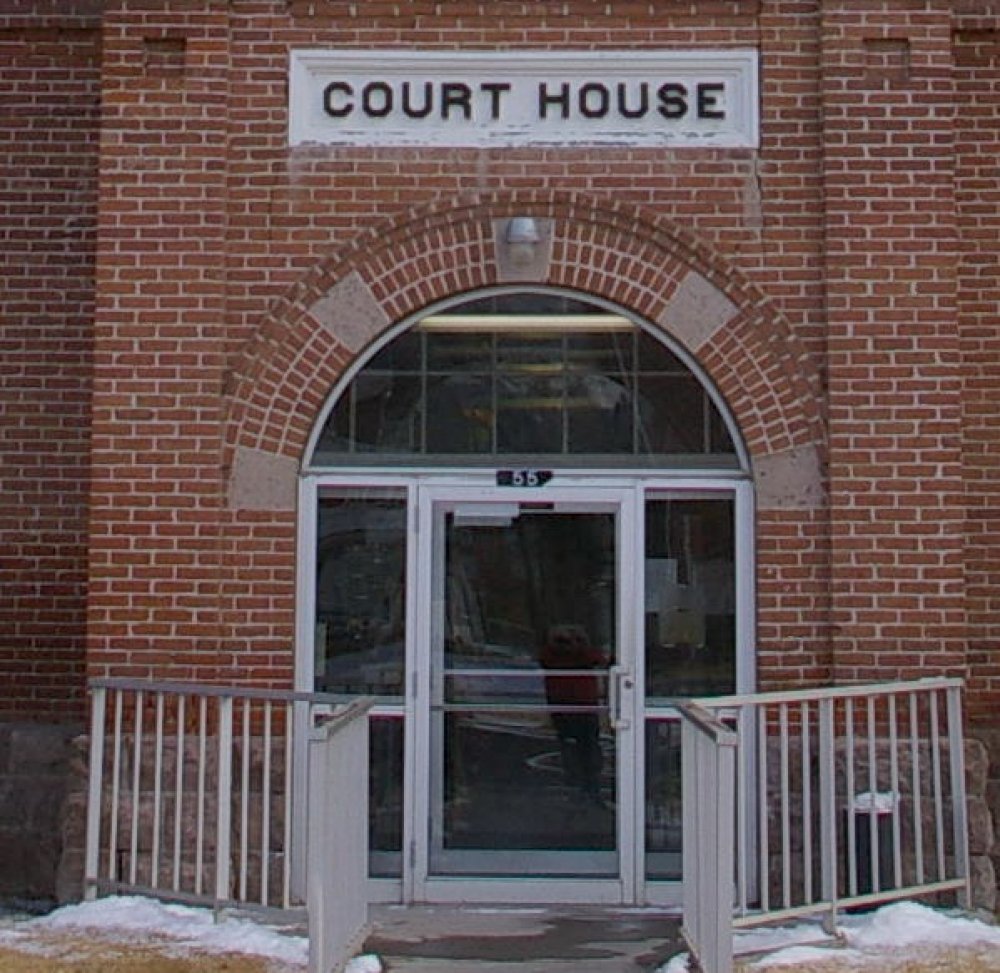 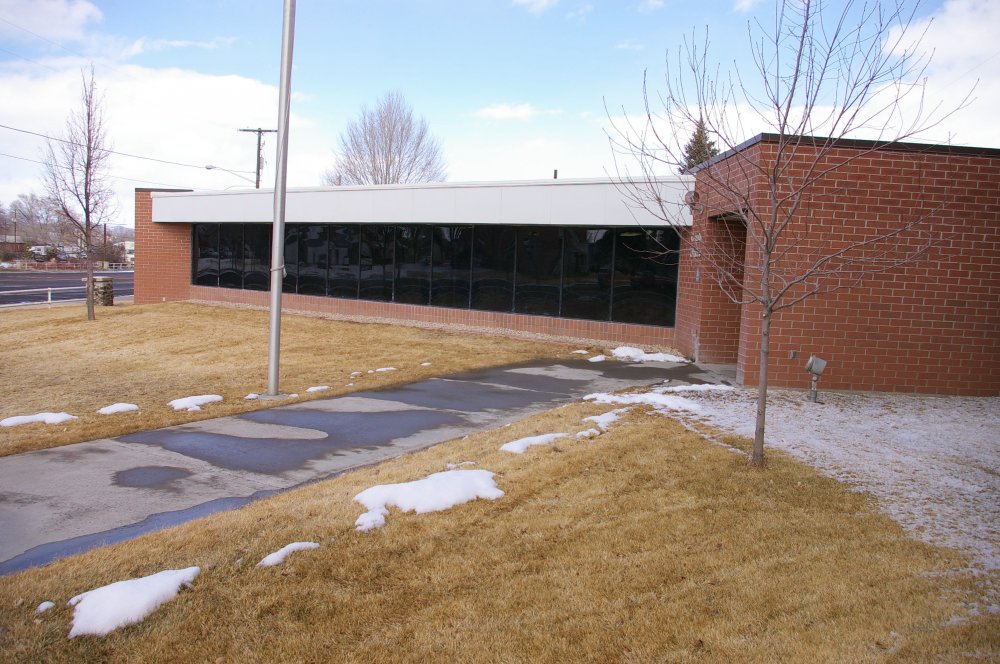 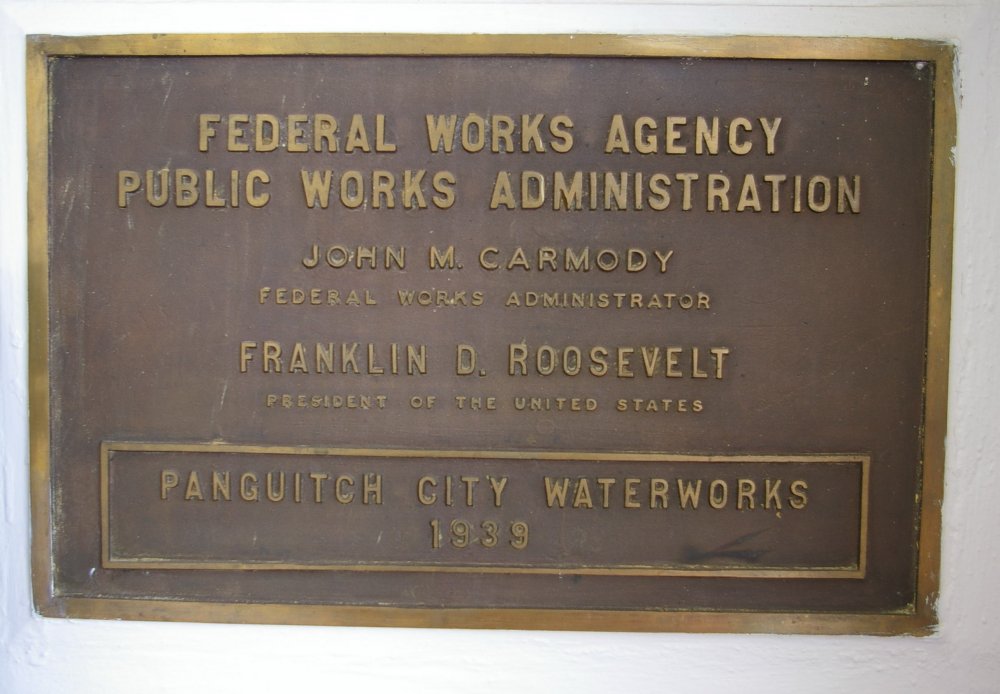 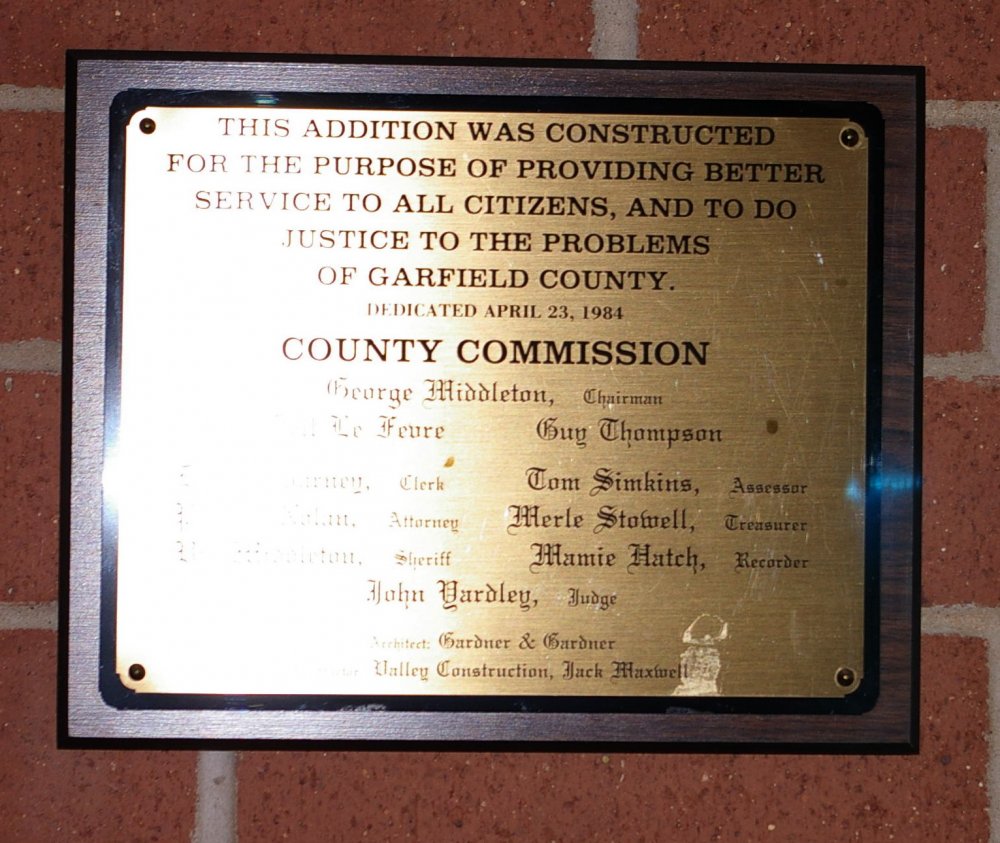 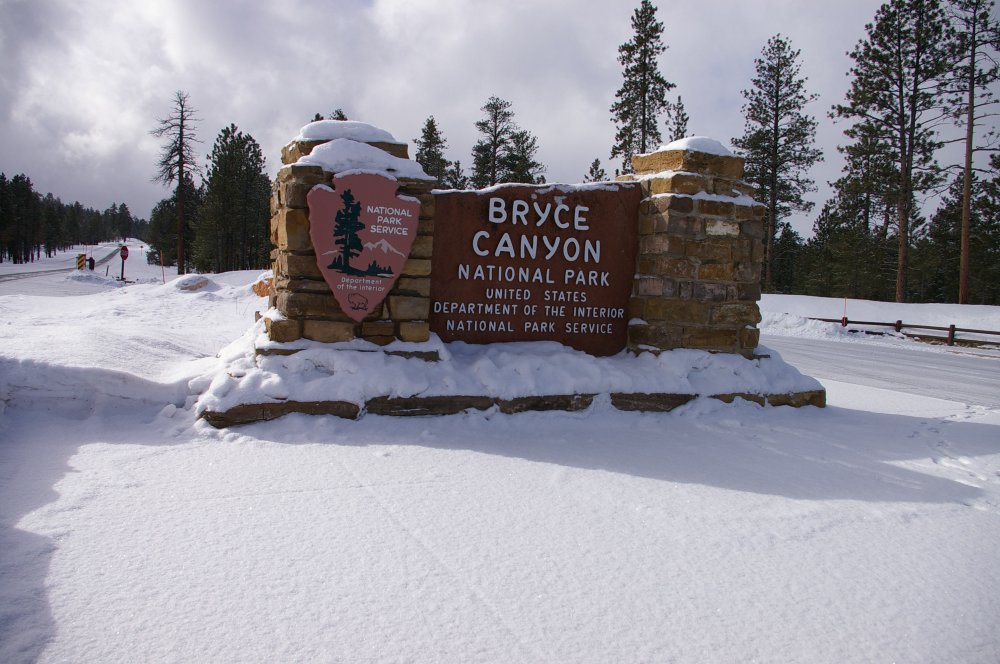 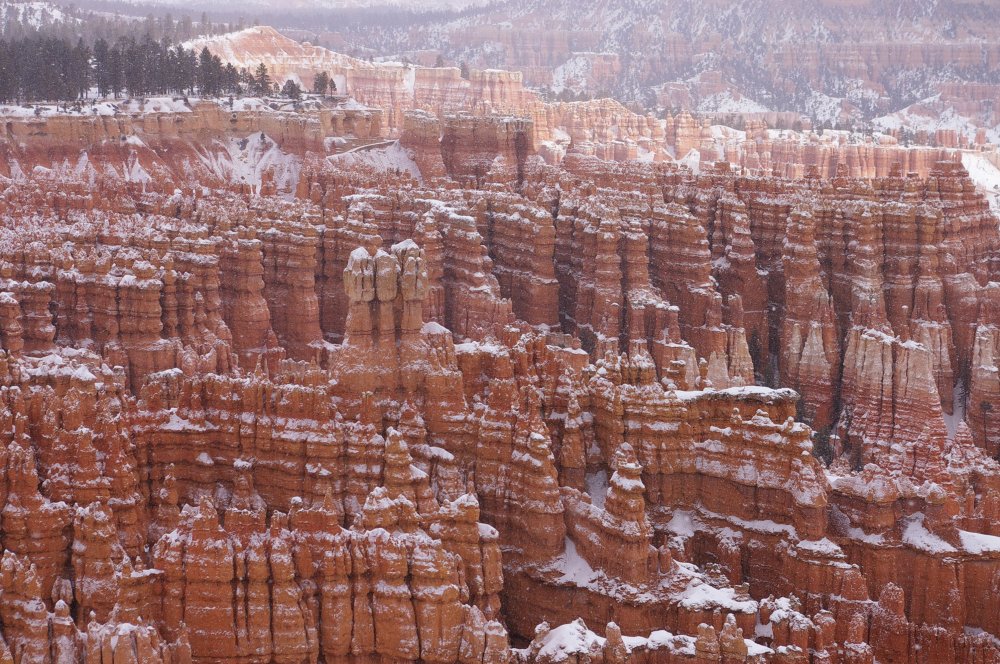 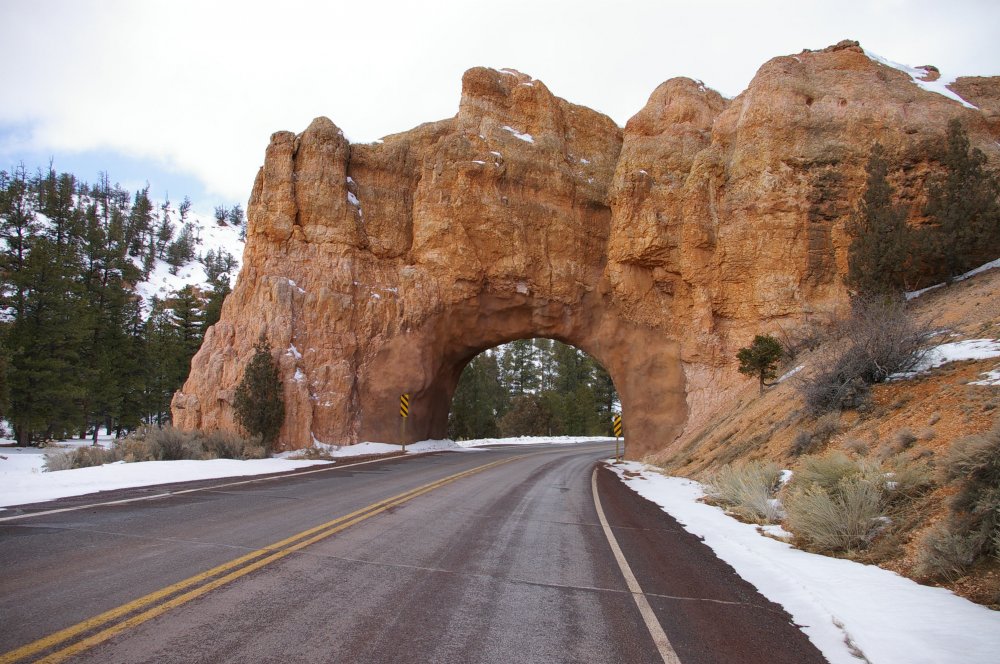